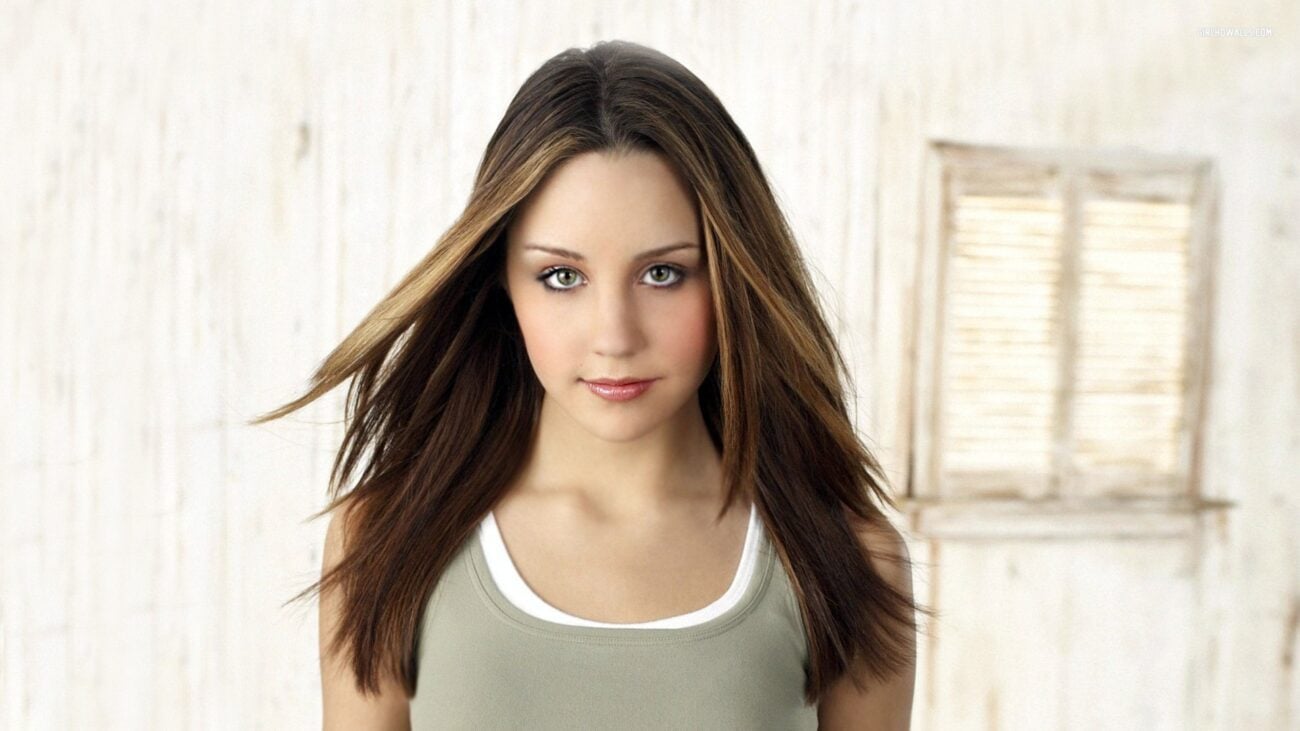 Amanda Bynes: How is the battle for her net worth going?

It’s obvious that the What I Like About You actress Amanda Bynes has never been able to escape the headlines, as this Nickelodeon-icon-turned-struggling-addict has been the center of many tabloids since the young age of seven. That’s a lot of years to be racking up your net worth, wouldn’t you say?

Today, the thirty-four year old, who has sadly had an on-and-off battle with issues surrounding mental illness & substance abuse, has still managed to garner the love & support from fans who have stood by this comedic actress since her days on All That. Amanda Bynes was in the fold of many culturally impactful shows & films that shaped many of our childhoods, and we just hope that she’s continuing to get better.

Seeing as we’re in a fresh month, we thought it might be fun to take a jaunt down the yellow brick road and highlight some of the things we love about Amanda Bynes, as well as uncover how an impressive career of nearly twenty-five years boosts one’s net worth. Let’s delve into the history of Amanda Bynes, and see what we can find! 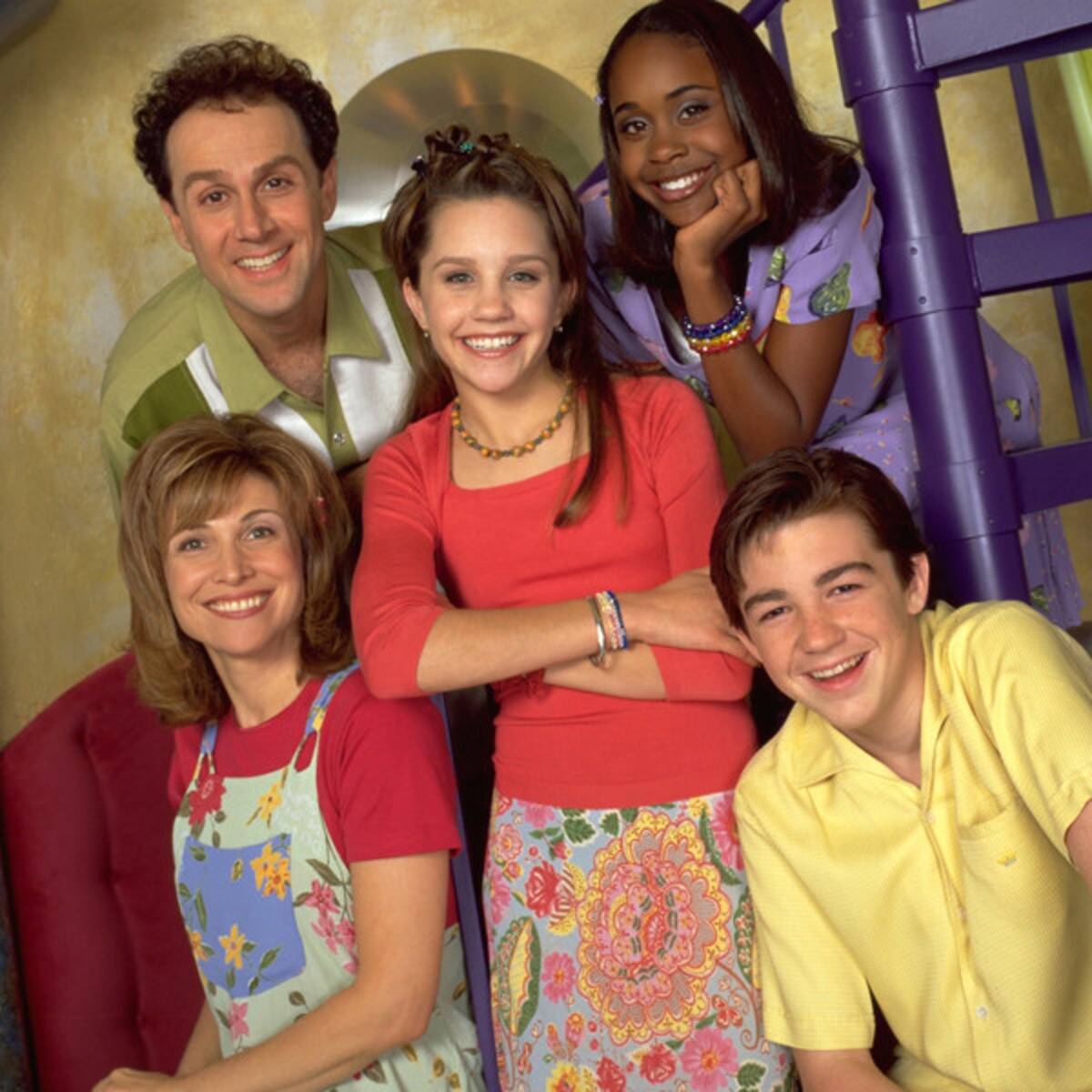 Amanda Bynes was born on April 3rd, 1986, in Thousand Oaks, California. Amanda Bynes, who made her presence known at the age of seven when she appeared in a Buncha Crunch candy commercial, really got her acting start on stage, appearing in shows such as Annie, The Music Man, and The Sound of Music.

However, it was her role on the Nickelodeon kids comedy sketch show All That which really skyrocketed the young comedian’s fame, even helping land Bynes her very own sketch show on Nickelodeon, The Amanda Show. This program, which ran from 1999-2002, not only boosted Bynes’s net worth but also helped launch the careers of other young talents, such as Drake Bell & Josh Peck.

After her legendary streak on Nickelodeon, Amanda Bynes found a way to turn her nice little TV career as a launching point to the big screen, starring in projects such as What a Girl Wants, She’s the Man with Channing Tatum, as well as Sydney White. She even had a supporting role in the popular 2007 film adaption of Broadway’s Hairspray, which also featured John Travolta, Zac Efron, Queen Latifah, and Michelle Pfeiffer. 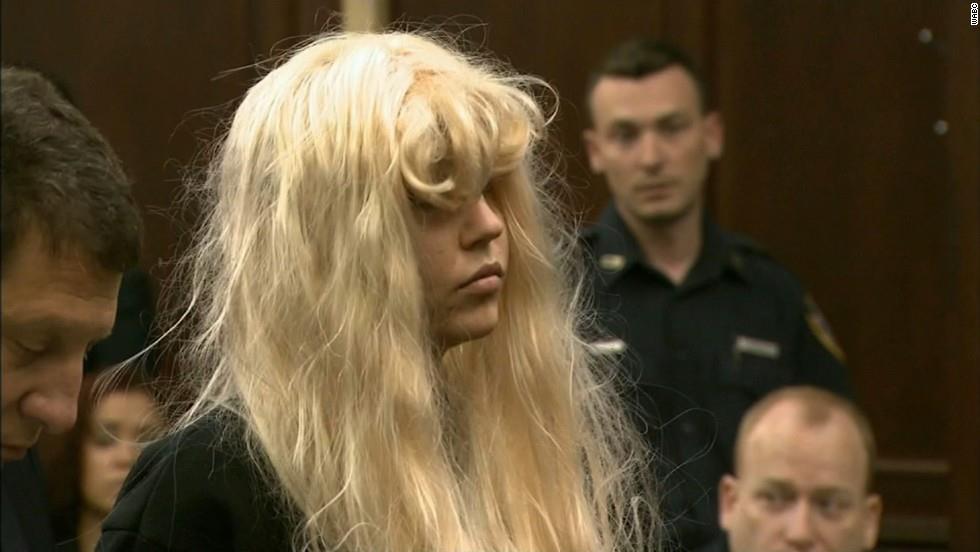 Amanda Bynes, who had seemingly been working non-stop her entire childhood, finally showed fans a few cracks in her armor, deciding that she needed a break from acting sometime in 2010. In 2012, Bynes was charged with a DUI in West Hollywood, receiving a three year probation shortly after. Sadly for Bynes, the problems would continue to mount.

In 2013, Amanda Bynes was charged with reckless endangerment when she threw a bong out of the thirty-sixth floor of her apartment building. The same year, she was detained for starting a small fire in her Thousand Oaks driveway, an act that landed the actress a three-day mental health evaluation in which her mother received a temporary conservatorship of her affairs.

Amanda Bynes would go on to accuse her father via Twitter of years of emotional & sexual abuse in 2014, only to retract the claims shortly after, blaming the “microchip” in her brain that she claimed her father “put there”. Soon afterward, Bynes would be diagnosed with bipolar disorder, extending the conservatorship through 2020. That sucks when you don’t have control over your own net worth . . . but we get it. 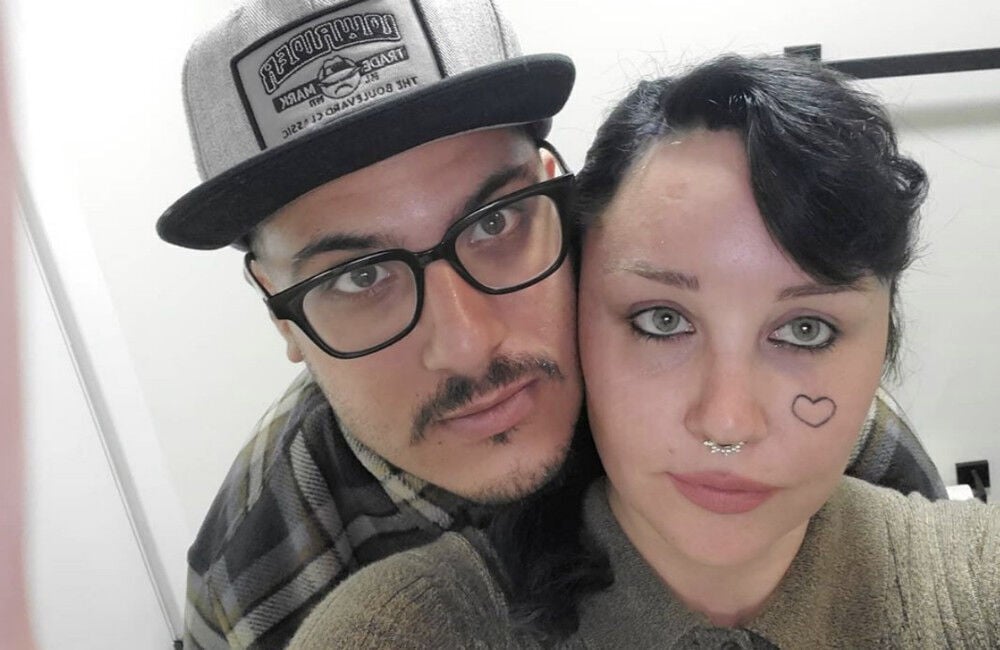 Bynes on the bounce back

In 2018, Bynes let her fans know that she had been sober for close to four years, thanking the help of her parents. She offered a long apology, in which she reflected back on her time experimenting with drugs such as MDMA & cocaine, blaming the prescription drug ADHD as the cause of many of her mental instabilities.

Bynes, who keeps a relatively quiet life these days, checks in on social media from time-to-time to let fans know that she’s doing OK. She has received multiple voluntary treatments for her struggles regarding mental health, but seems determined to finish college and keep her life on track. 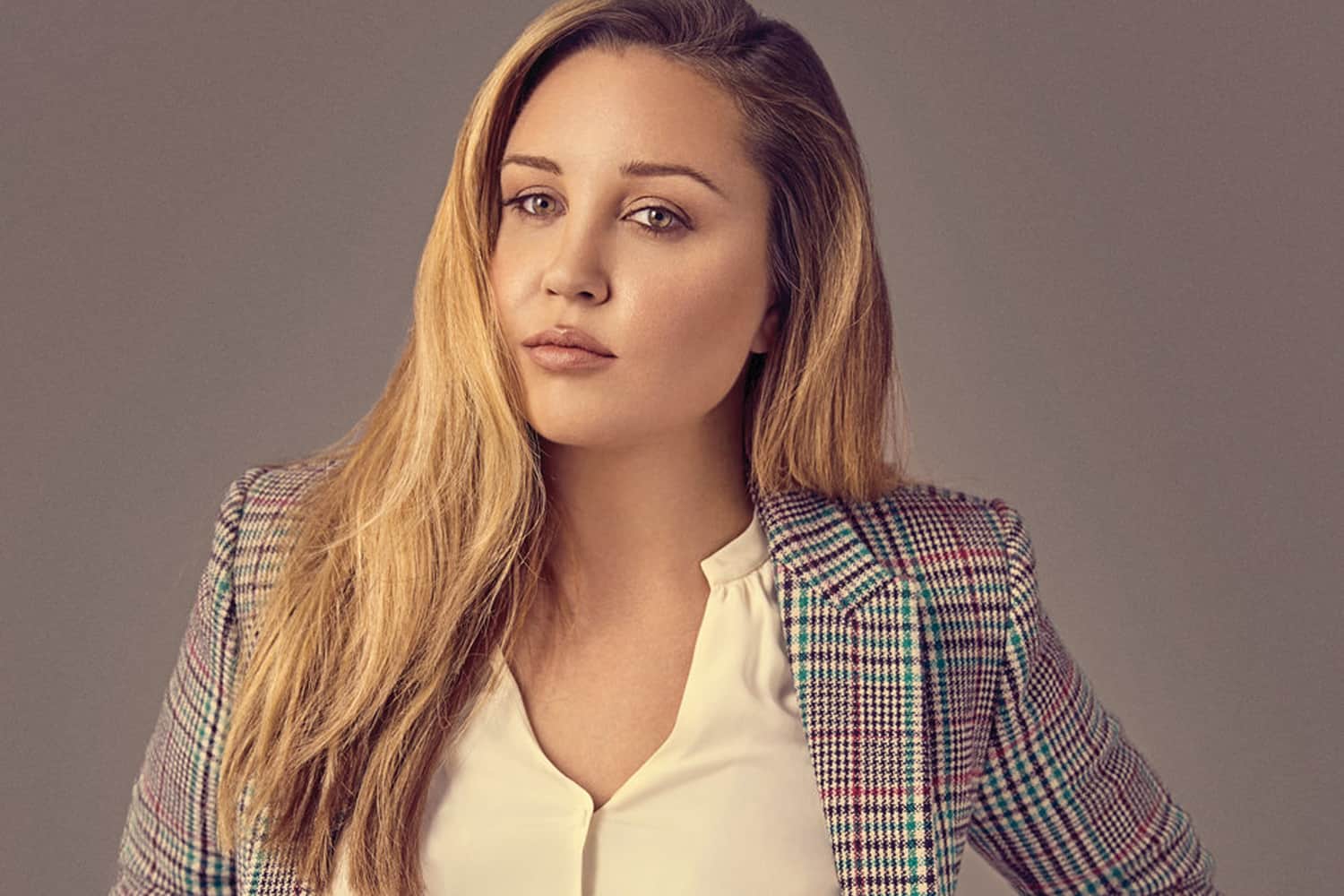 According to Celebrity Net Worth, Amanda Bynes has a net worth of $3 million. We can only assume that children of the late 1990s and early 2000s didn’t get paid as well as some of the teenage brats do today.