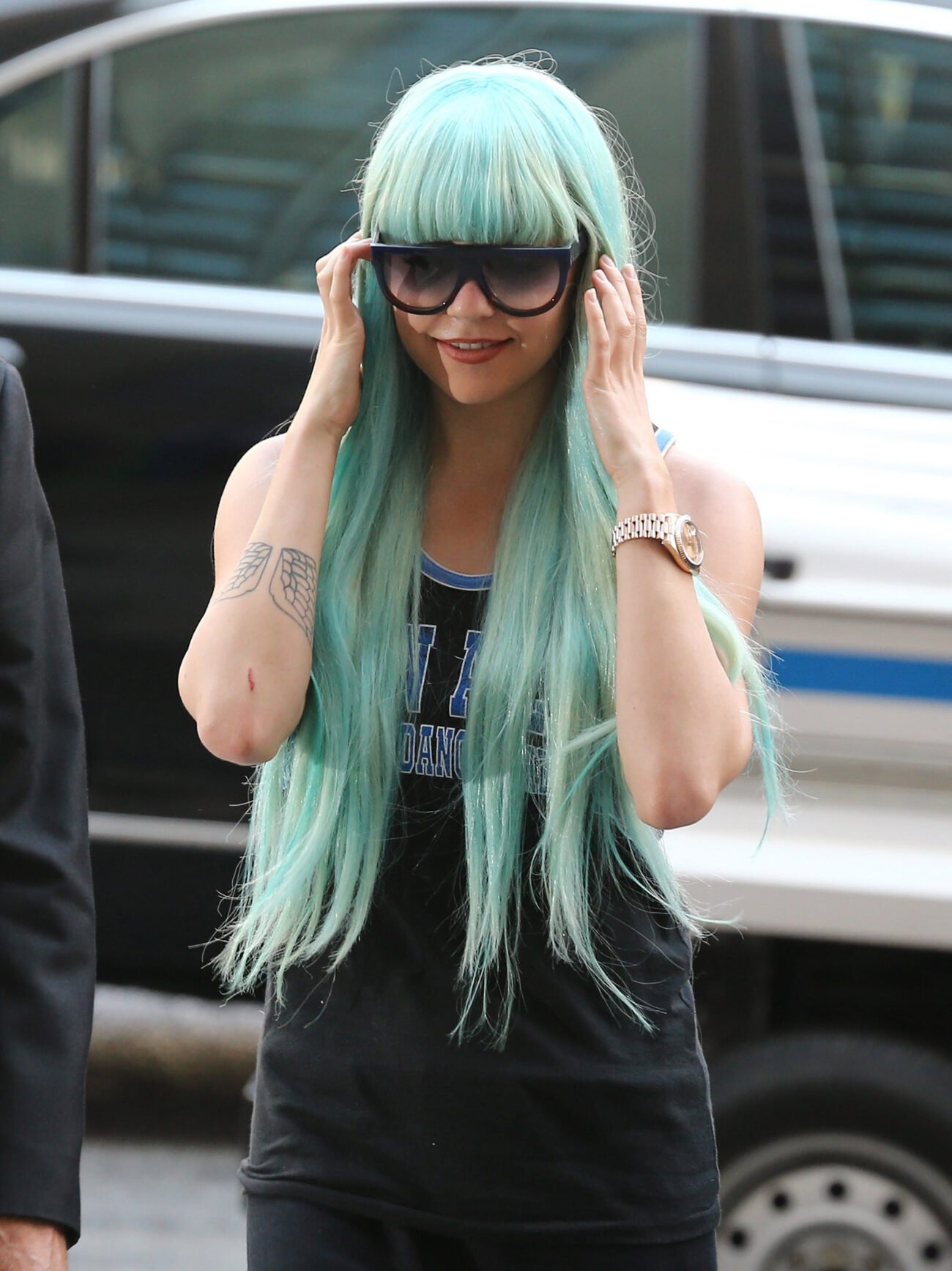 What happened to Amanda Bynes? The tragic story of a Nick child star

As the conversation around Britney Spears’s conservatorship continues, many are looking at other child stars who have faded from the spotlight. Because of this, many 90s kids are wondering what happened to Amanda Bynes.

Once the face of Nickelodeon, Amanda Bynes took a hiatus from acting in 2010. In the following years, Bynes struggled with addiction and mental health issues, having several public breakdowns. In 2013, after a seventy-two-hour mental health evaluation hold, her mother was granted a temporary conservatorship over her net worth, set to end in August of 2020.

However, recent tweets from a private twitter account of Bynes has fans concerned. These tweets have fans genuinely concerned and trying to find out what happened to getting Amanda Bynes out of her conservatorship. 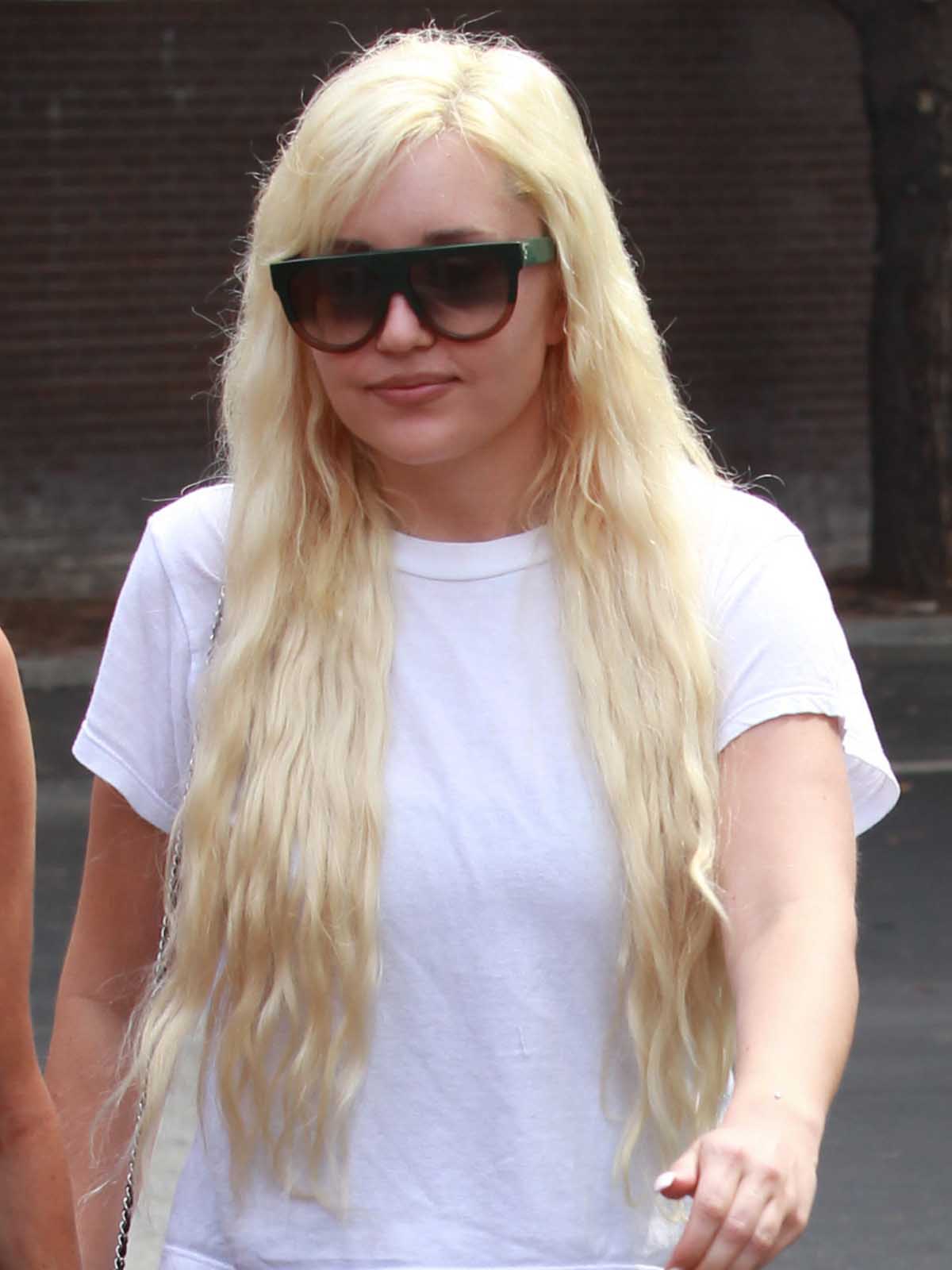 No money, many problems

As part of her 2013 conservatorship, Amanda Bynes lost control of her social media accounts, with her mom tweeting on her behalf. In an attempt to stay in touch with fans, Bynes allegedly created the account @persianla27 in 2014, and goes by the name Ashley Banks on this account. The account is locked, so you have to request to follow her to see anything she posts.

The weekend of February 6th, 2021, Bynes went on a tweeting spree exposing the truth about her conservatorship. Allegedly, while court documents say it should have ended in August 2020, Bynes’s mother refuses to relinquish control. Because of this, Bynes is next to broke, and still has no control over her medical decisions, finances, or public appearances.

In another tweet, Bynes claims she has not received her bi-weekly court-mandated payments from her parents since December 2019. Considering they control her finances, the only way Bynes can access her net worth is through these payments. Bynes even claims her mother shut down her Paypal and Venmo accounts, so she truly has no access to funds except the Cashapp in her Twitter bio. 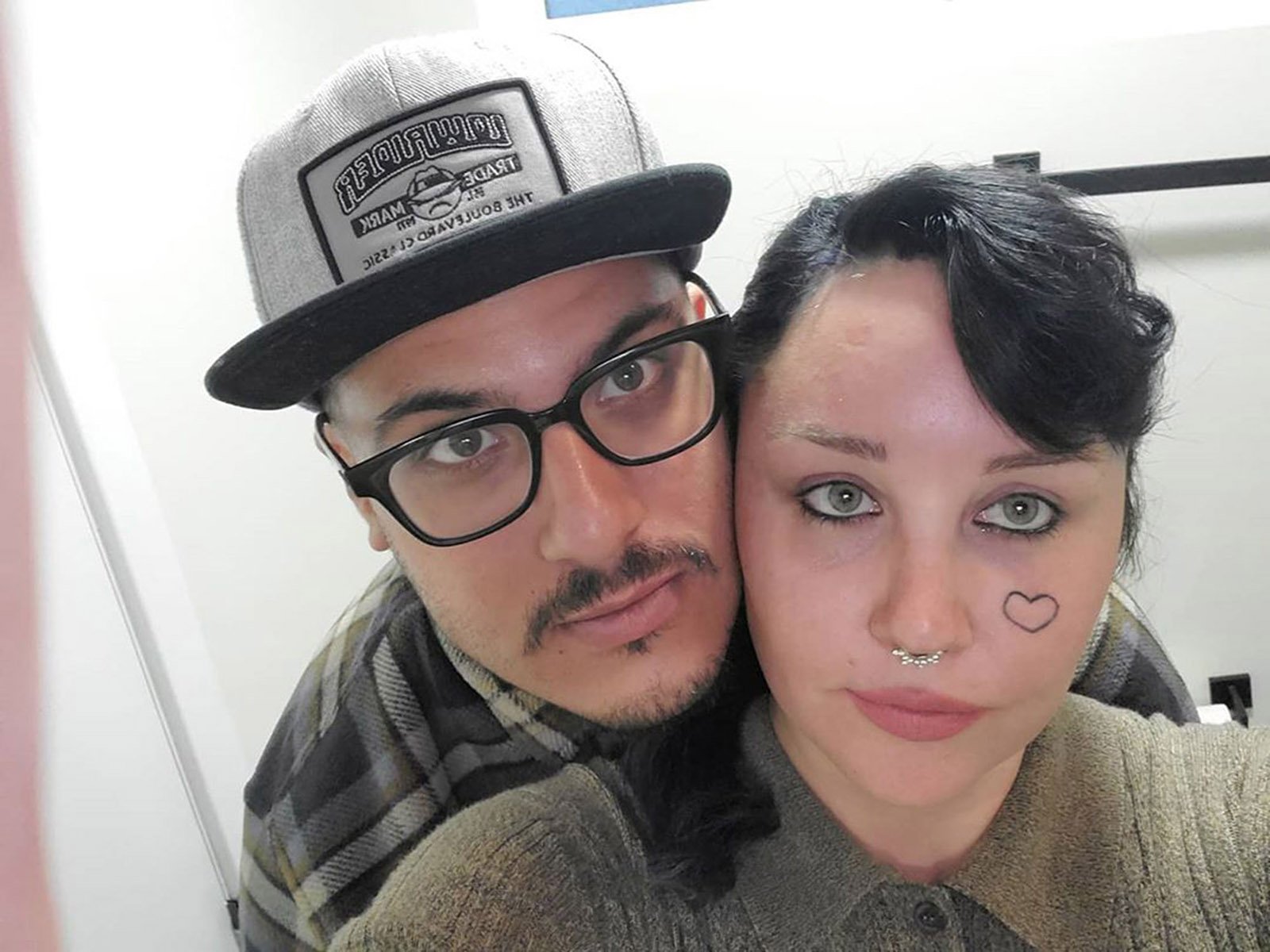 On Twitter, Amanda Bynes claims what happened to her has left her completely broke. “If anyone could help me with the $34 that I need for transportation then that would literally be amazing.”

With no access to her personal finances because of the conservatorship, Bynes claims she has no money to afford to keep up with her appointments. Even her fiance, Paul Michael, is unable to help her as she tweeted he has no license, and therefore can’t drive her anywhere either. 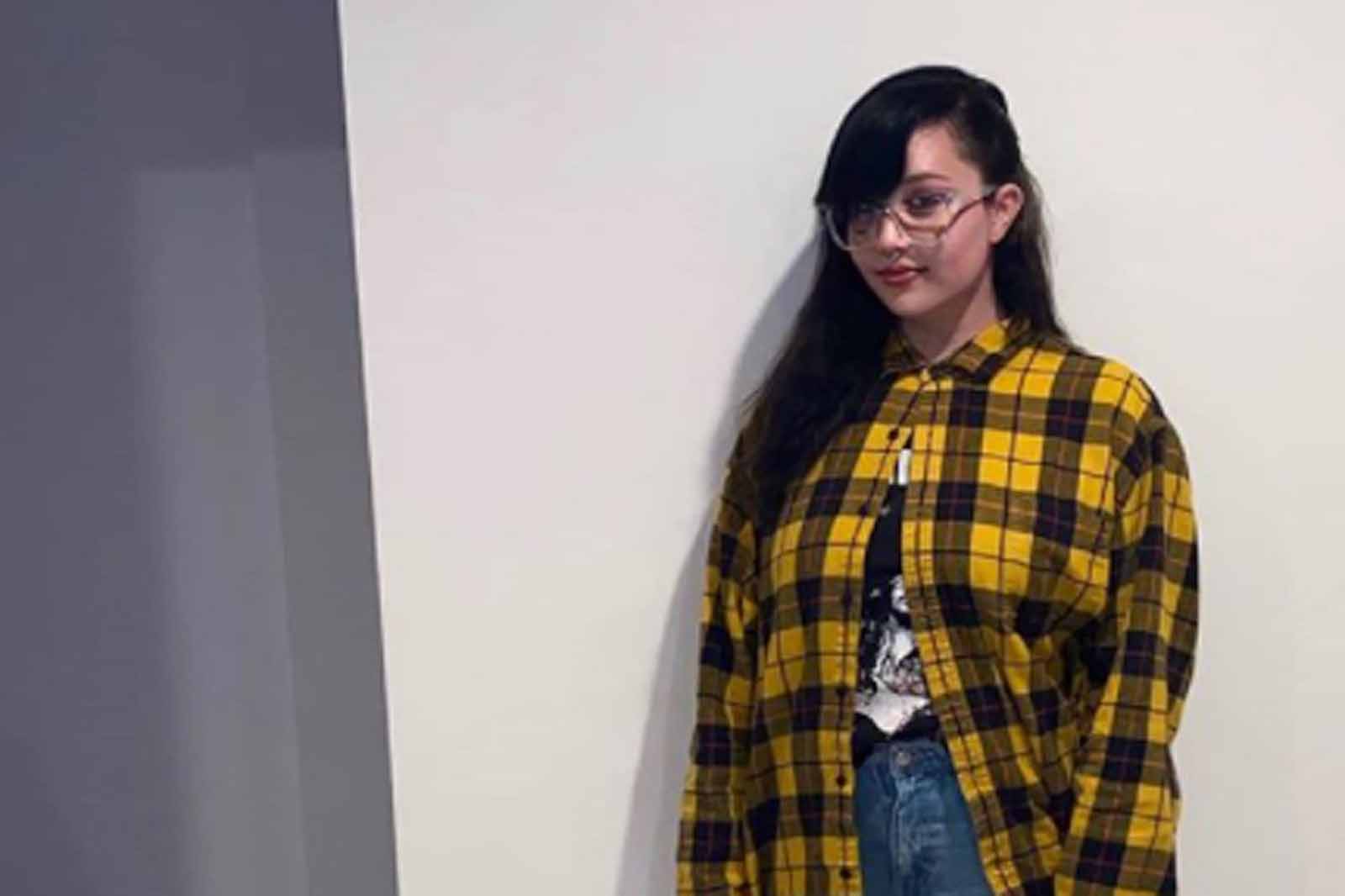 Extending it for the wrong reasons

Not only is Bynes claiming her mother won’t relinquish control of the conservatorship, but she also claims her mother is purposefully trying to make her miss court-mandated appointments to make it look like she’s unfit to take care of herself.

“I have never ever wanted to take legal action against my own mother but I have literally been given no other choice.” the mystery account tweeted. Bynes also mentions the media worked in coordination with her parents to cancel her by portraying her in a negative light, which made the courts feel the conservatorship was necessary.

Another target of her tweets, Tamar Arminak has claimed to be Amanda Bynes’s lawyer in the past. However, Bynes tweeted she has no association with her, and her lawyer is actually a man by the name of David Esquibias. 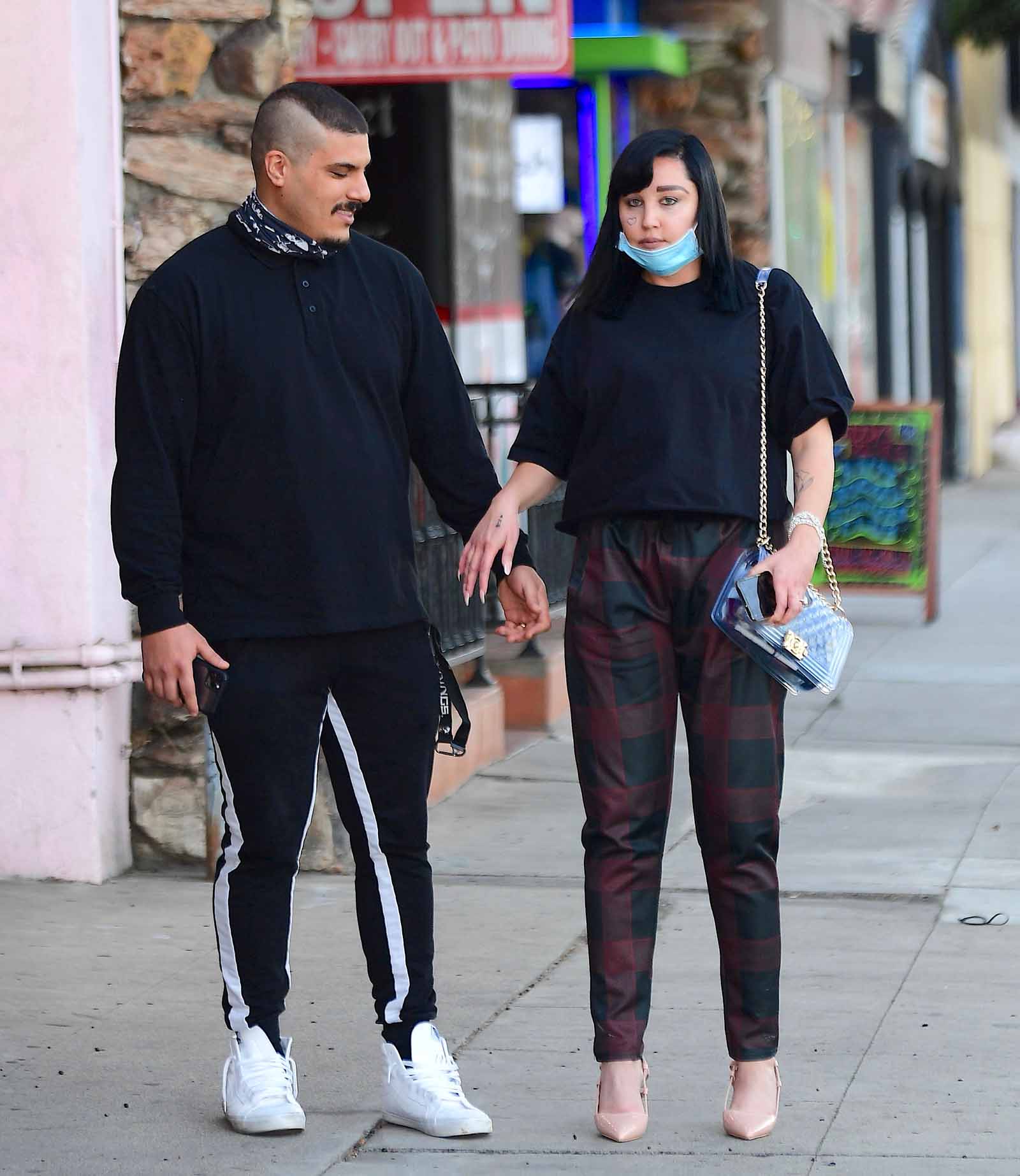