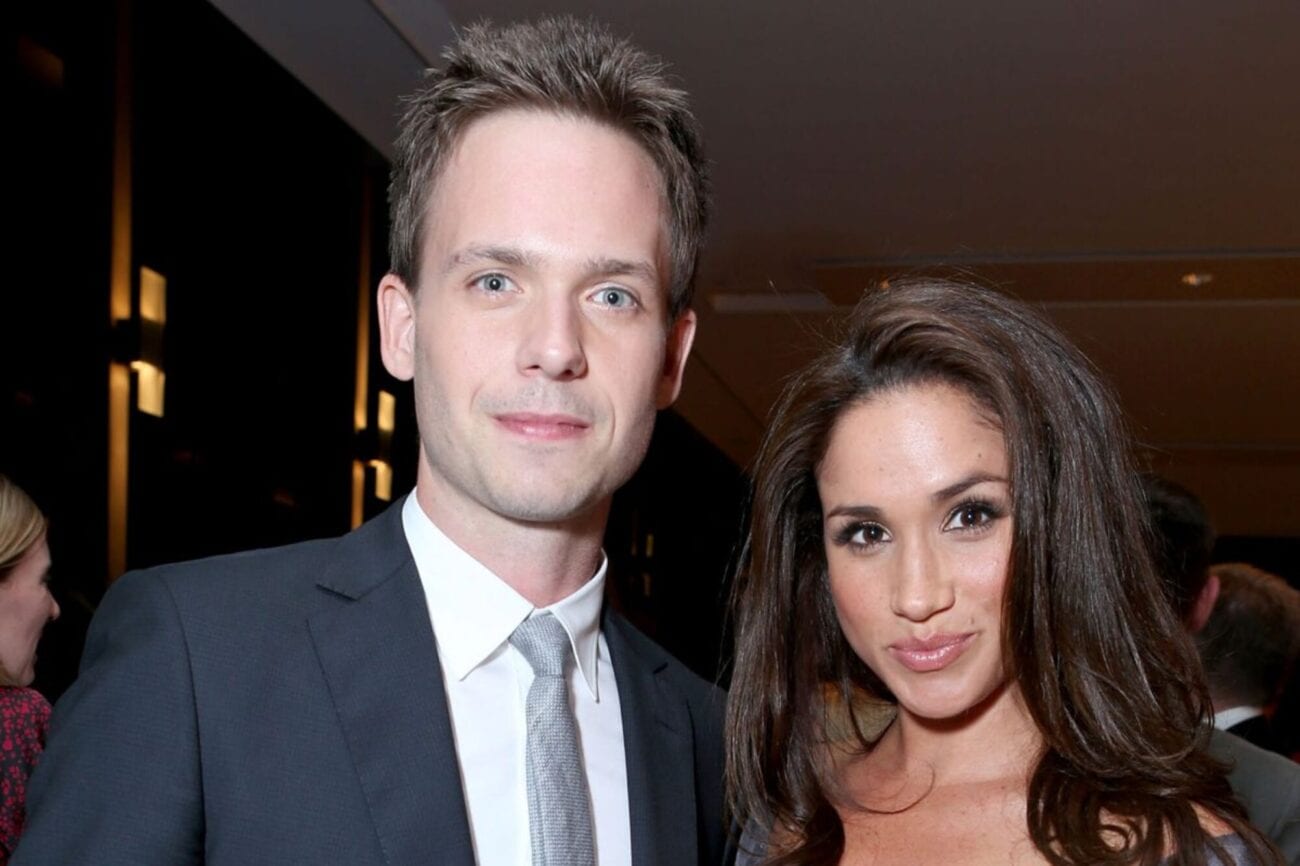 The Times published an article on Tuesday night that revealed royal aides had accused Meghan Markle of having a bullying complaint held against her from one of her closest advisers at Kensington Palace. Thankfully, her Suits family quickly defended their fellow costar from this controversy. To defend the Duchess of Sussex’s name, both her past co-star and the show’s creator spoke out about their personal experience with Markle. 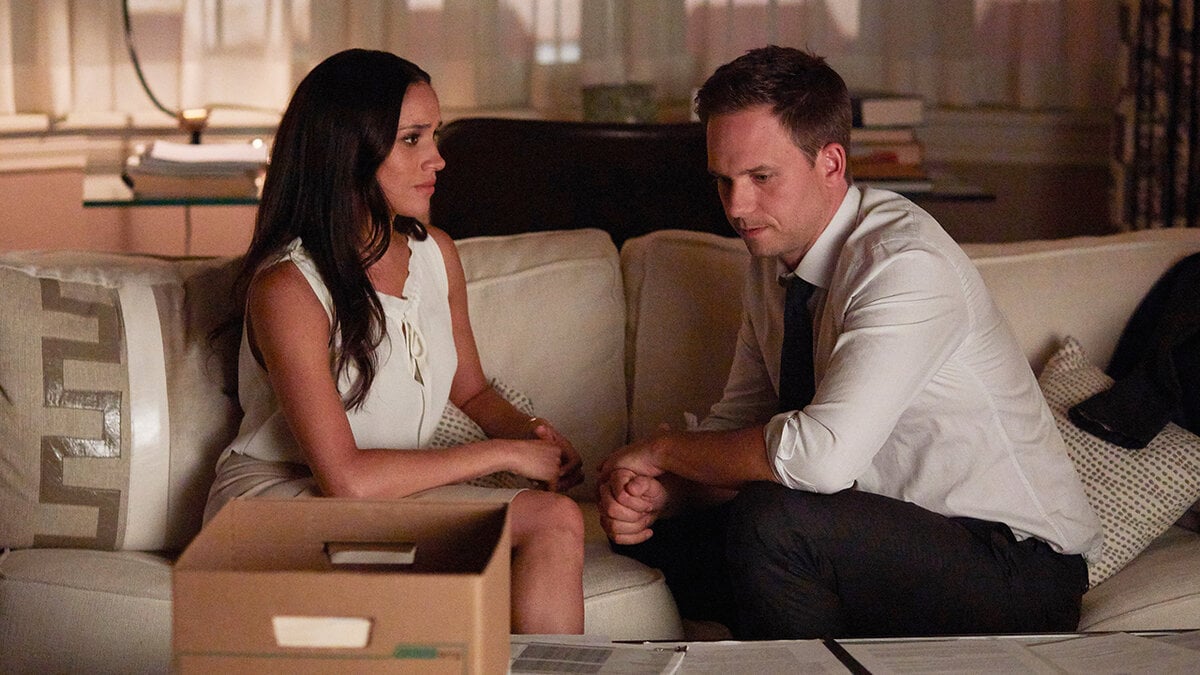 On Friday, a former Suits co-star of Meghan Markle took to Twitter to defend the Duchess of Sussex and speak on her good character. Patrick J. Adams, who played the role of Markle’s love interest Mike Ross, began his tweet thread with: “Meghan Markle and I spent the better part of a decade working together on Suits”.

“From day one she was an enthusiastic, kind, cooperative, giving, joyful and supportive member of our television family. She remained that person and colleague as fame, prestige and power accrued”. The Suits actor described Meghan Markle as “a powerful woman with a deep sense of morality and a fierce work ethic and has never been afraid to speak up, be heard and defend herself and those she holds dear”.

“Like the rest of the world, I have watched her navigate the last few years in astonishment. She fell in love, moved to a new country, became a household name across the entire globe and began the difficult work of trying to find her place in a family dynamic that can at best be described as complicated and at worst, seemingly archaic and toxic”. 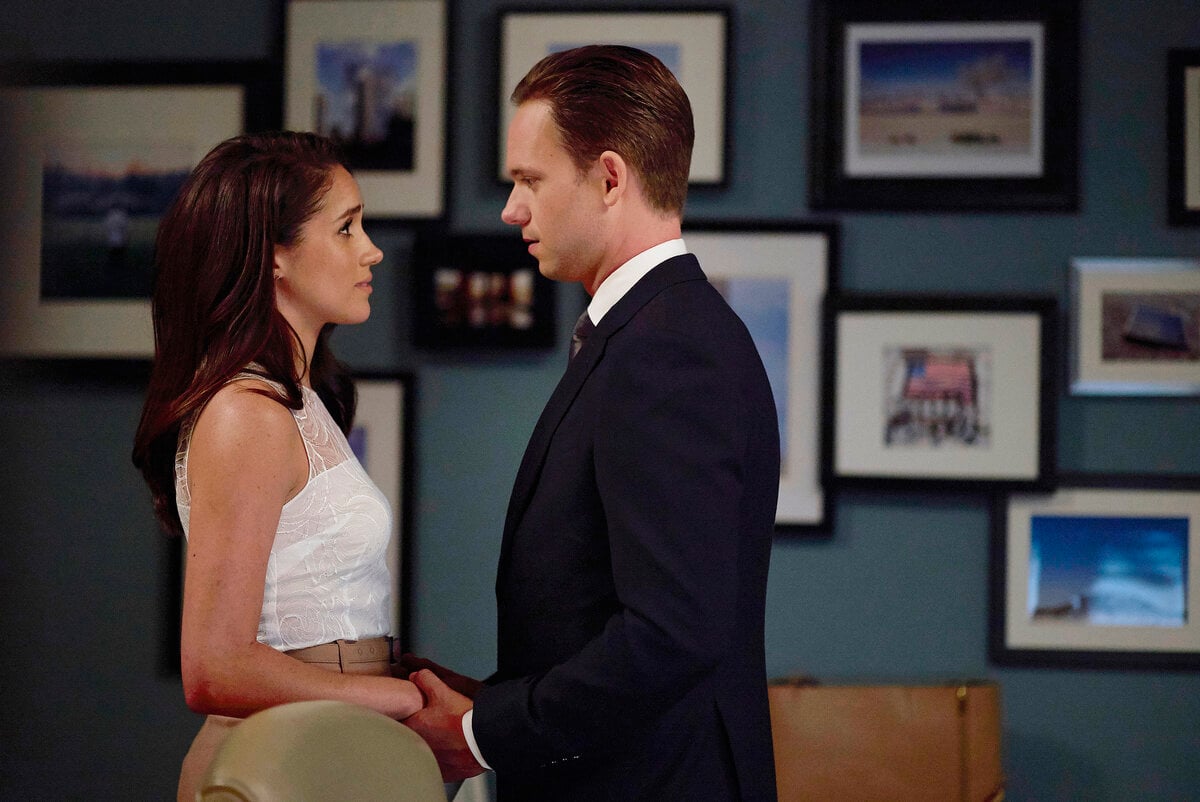 Adams called out the public mistreatment of Markle, writing: “It sickened me to read the endless racist, slanderous, clickbaiting vitriol spewed in her direction from all manner of media across the UK and the world but I also knew that Meghan was stronger than people realized or understood and they would regret underestimating her”.

“And then they welcomed Archie”, the Suits actor said of the child shared between Meghan Markle & Prince Harry. “And on any sort of decent planet that would be a time to stop sharpening the knives and let these two people enjoy the magical early months and years of starting a family. But we don’t live on that planet and instead the hunt continued”.

“It’s OBSCENE that the Royal Family, who’s newest member is currently GROWING INSIDE OF HER, is promoting and amplifying accusations of “bullying” against a woman who herself was basically forced to flee the UK in order protect her family and her own mental health”. 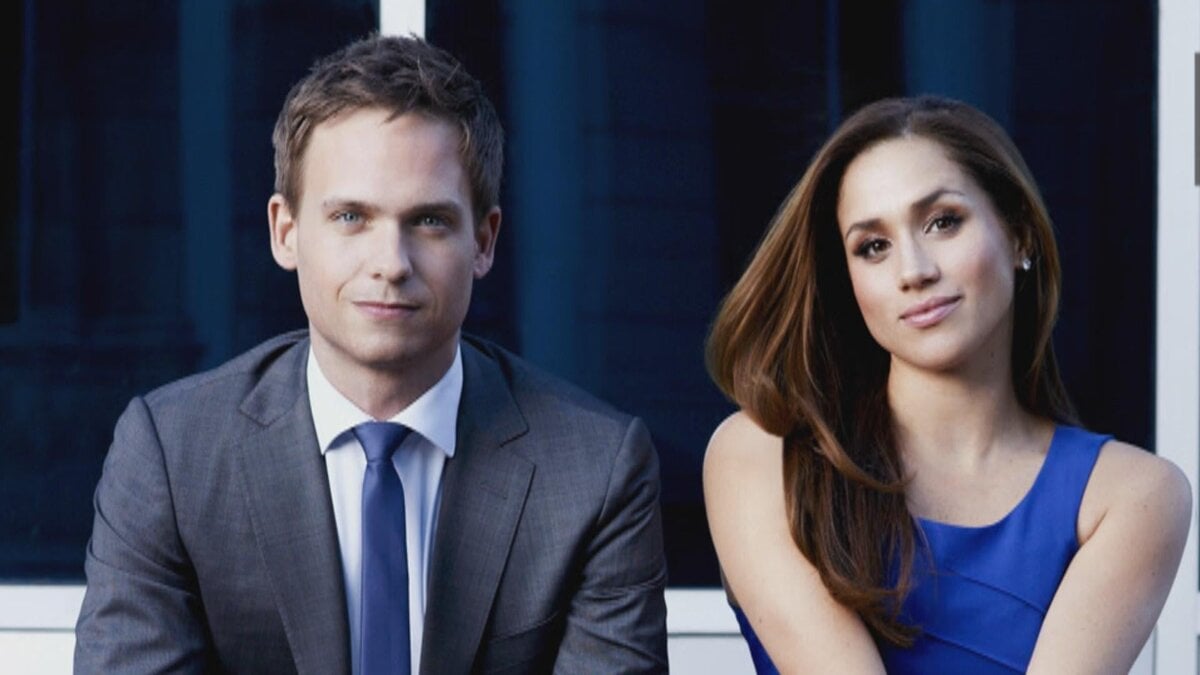 “IMO, this newest chapter and it’s timing is just another stunning example of the shamelessness of an institution that has outlived its relevance, is way overdrawn on credibility and apparently bankrupt of decency”. Adams then finished off the Twitter thread with: “Find someone else to admonish, berate and torment. My friend Meghan is way out of your league”.

The Suits showrunner Aaron Korsh also took the time to share his personal opinions on Meghan Markle, and wrote on Twitter: “Meghan Markle is not a monster. She’s a strong woman with a kind heart who’s trying to make her way in an unimaginable situation. I don’t know the specifics of some incident from years ago but if late night emails makes you a horrible person, then I’m going to hell 50 times over”. 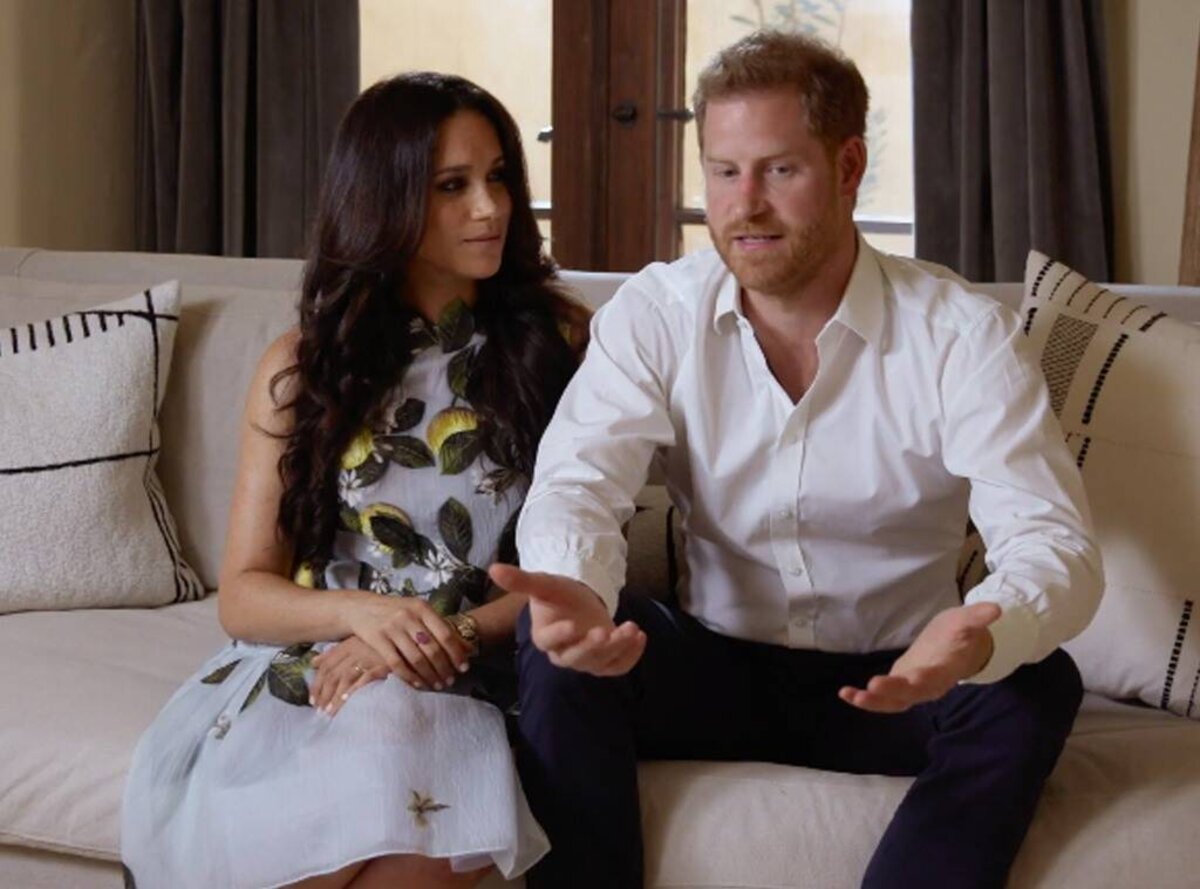 Allegations made against Meghan Markle for bullying came just a few days before the highly-anticipated release of Markle & Prince Harry’s two hour exclusive interview with Oprah Winfrey, expected to air on Sunday.

In a recently released clip from the interview, Markle admitted: “As an adult who lived a really independent life to then go into this construct that is, um, different than I think what people imagine it to be, it’s really liberating to be able to have the right and the privilege in some ways to be able to say, ‘Yes … I’m ready to talk’”.

As for how she’s been feeling, PEOPLE wrote she was “saddened by this latest attack on her character, particularly as someone who has been the target of bullying herself and is deeply committed to supporting those who have experienced pain and trauma. She is determined to continue her work building compassion around the world and will keep striving to set an example for doing what is right and doing what is good”.