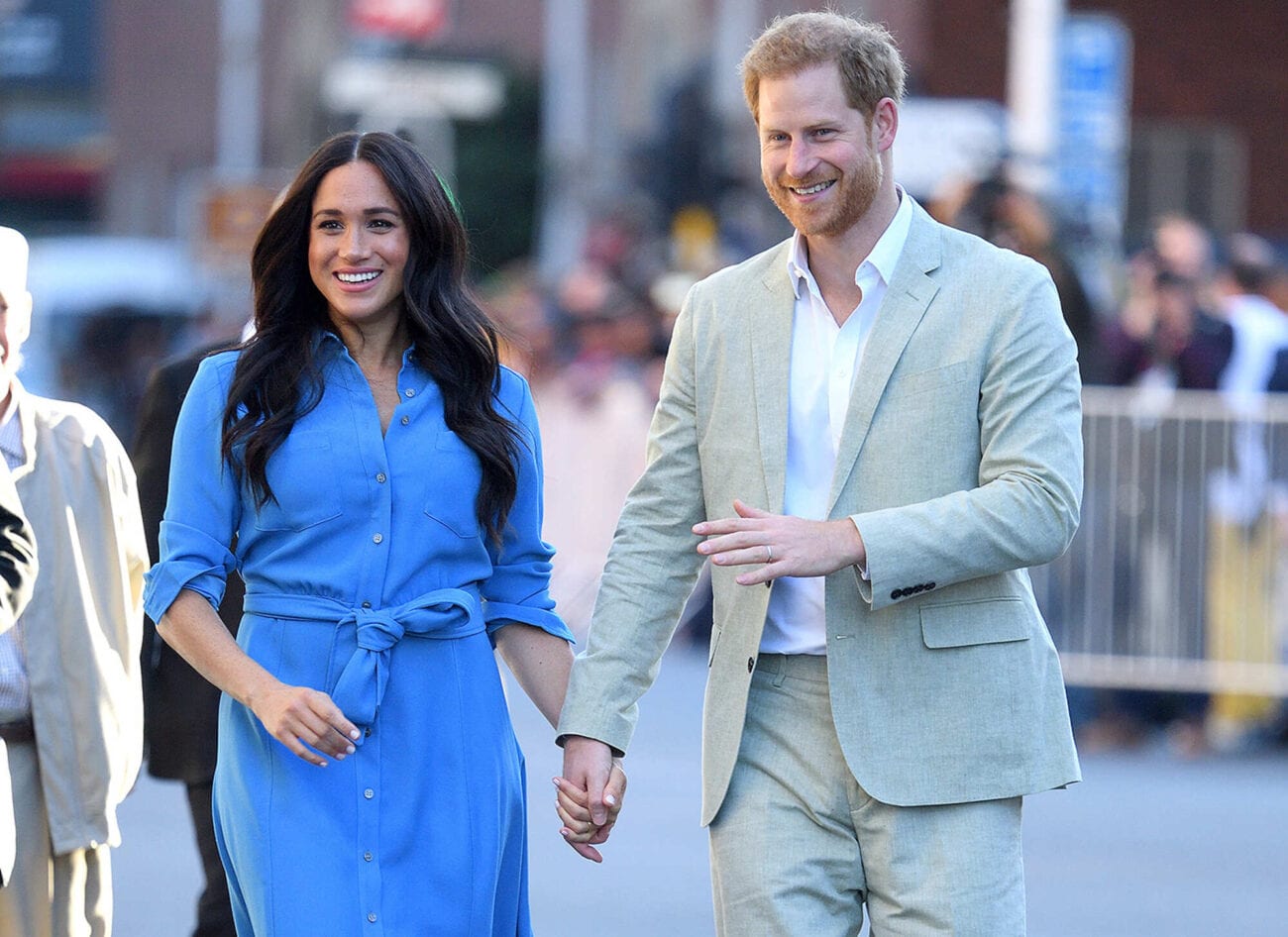 We’re getting closer & closer to discovering how Meghan Markle & Prince Harry truly feel about leaving the Royal family in 2020. And though we’ve cleared our schedules for Sunday, March 7th, we’ve actually got a sneak peek into the Sussexes’s interview with Oprah Winfrey.

Though Meghan Markle has been the target of tabloids yet again, today we find out if the Duchess of Sussex was the true villain in the palace, or was it the royal family themselves causing all the drama. Let’s find out! 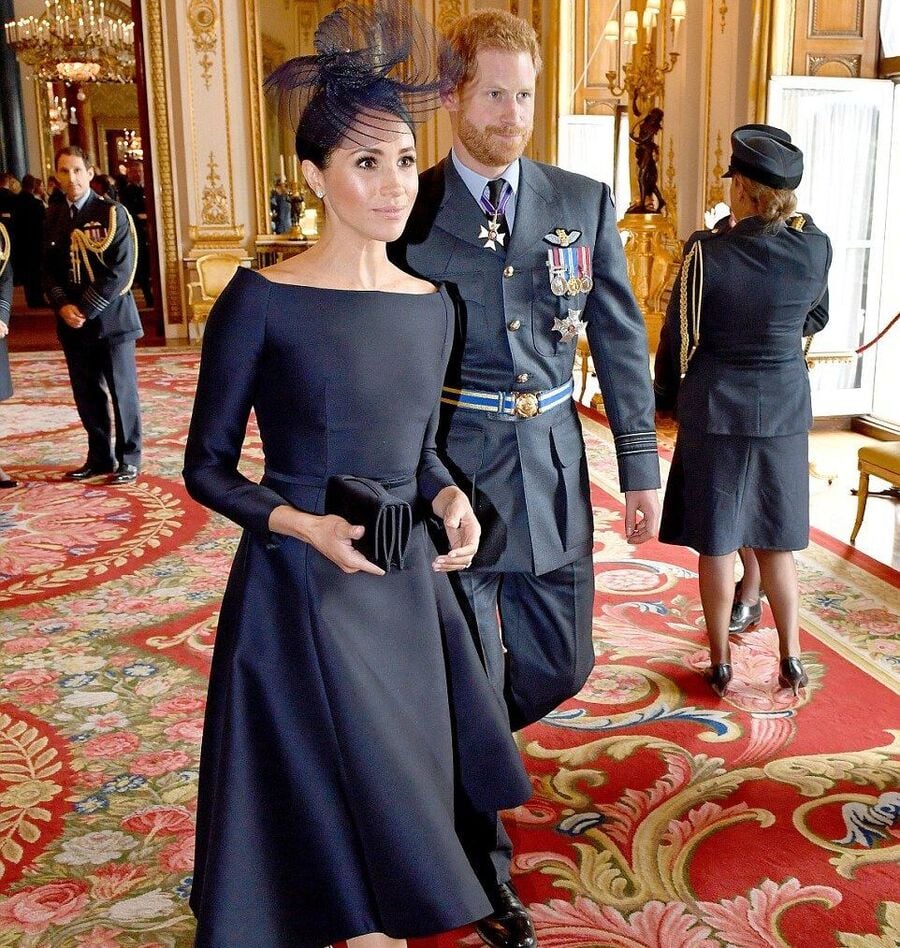 Is Meghan Markle a bully?

Just before we get into the details about Meghan Markle & Prince Harry’s interview, news publications announced that Markle may have been a bully behind closed doors. In fact, The Times reported that the Duchess of Sussex humiliated & destroyed royal staff members to the point where Jason Knuaf, the Sussexes’s former communications secretary, resigned after his complaint to HR was ignored.

SkyNews reported that Buckingham Palace is deeply “concerned” over the claims against Meghan Markle, and that they’ll be looking “into the circumstances outlined in the (The Times) article” and royal staff who were involved and who worked during the time will be “invited to participate to see if lessons can be learned”.

After the story hit The Times, Markle’s lawyers addressed the situation and stated that the horrific claims against the Duchess’s character was indeed “misleading and harmful misinformation”. Now, the Sussex couple is getting ready to face the music with their edgy interview with Oprah Winfrey.

CBS Presents Oprah with Meghan and Harry: A Primetime Special this Sunday at 8/7c. #OprahMeghanHarry pic.twitter.com/iKFjiVP3IH

In the intense trailer we see the infamous host Oprah Winfrey at a COVID-friendly distance to the royal couple, but what you might’ve missed is the short comments made by Meghan Markle.

The trailer begins with Winfrey asking Markle: “How do you feel about the Palace hearing you speak your truth today?”

Pregnant with baby number two, Meghan Markle replies: “I don’t know how they could expect that, after all of this time, we would still just be silent if there is an active role that The Firm (British) is playing in perpetuating falsehoods about us.” 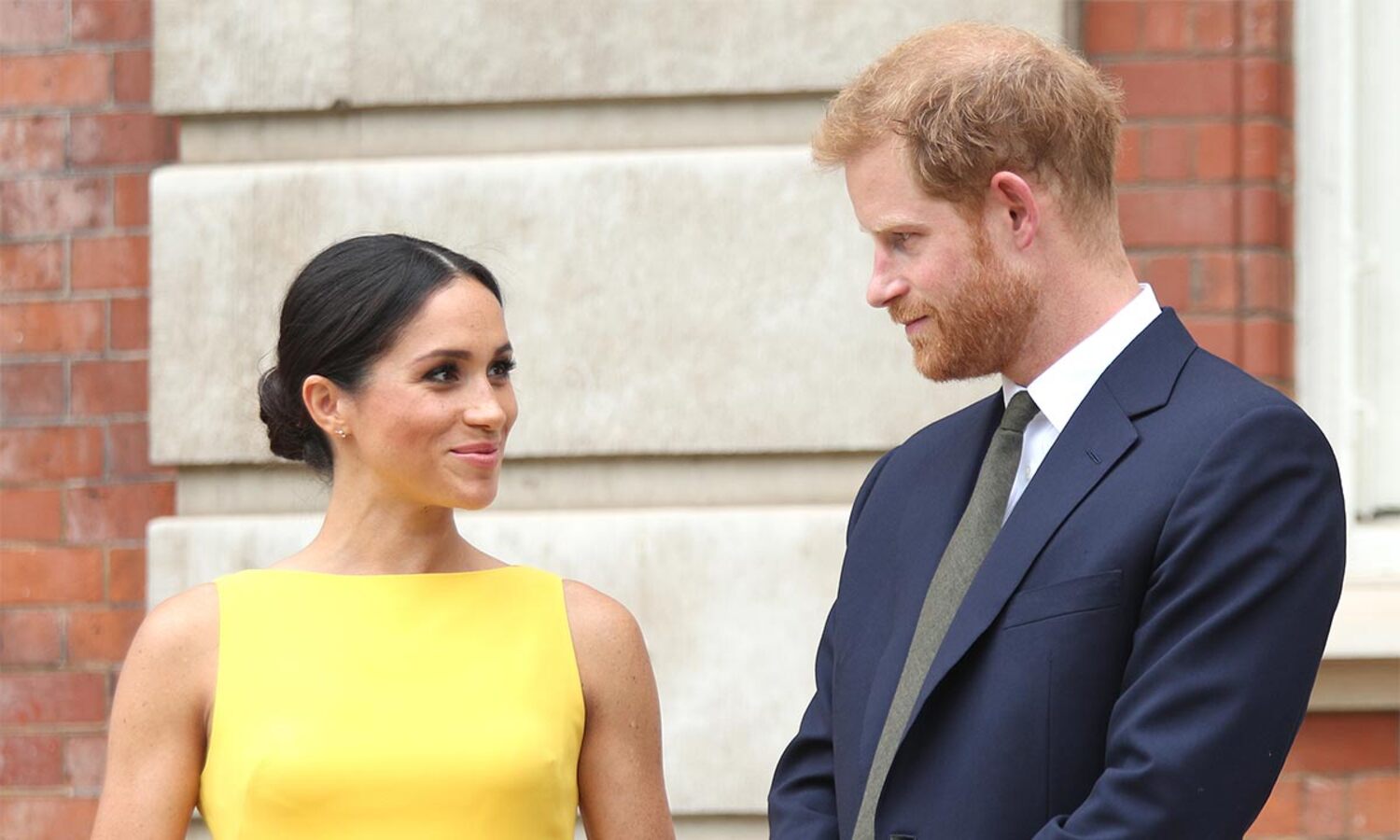 Prince Harry has spoken about his fears numerous times, but in the Oprah Winfrey interview, he explains that the couple fled Buckingham Palace to protect his family and the fear that “history” might repeat itself. 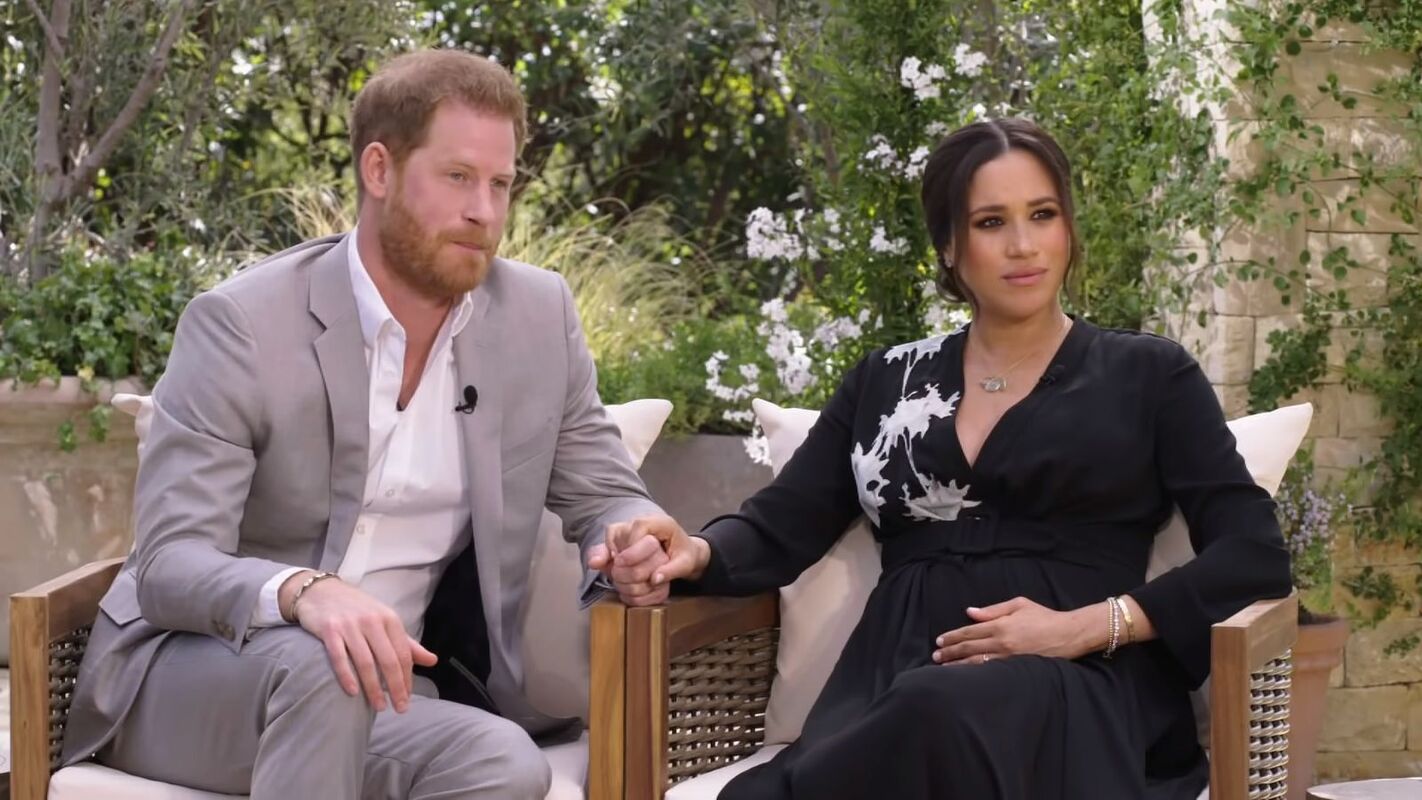 In the CBS interview, Harry expressed: “I’m just really relieved and happy to be sitting here talking to you with my wife by my side.” Prince Harry further explained: “Because I can’t begin to imagine what it must have been like for her going through this process by herself all those years ago, because it’s been unbelievably tough for the two of us.”

The most touching moment of the dramatic preview was when the Duke of Sussex kindly stated: “at least we have each other.”

As the trailer continues, Winfrey states: “You said some pretty shocking things here. . . almost unsurvivable. . . sounds like there was a breaking point?” 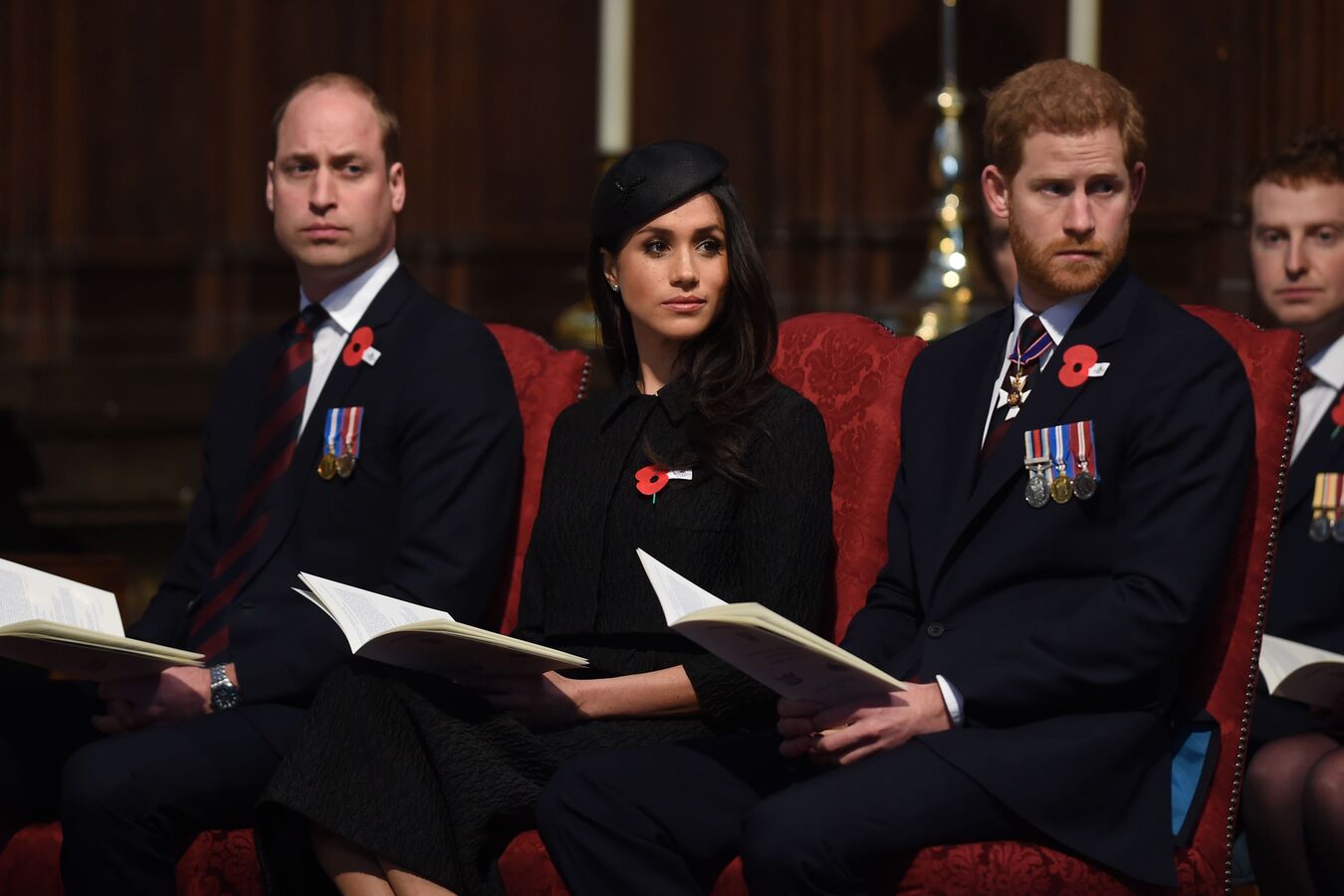 Silence in the palace

Oprah may have asked Meghan Markle to provide her “truth”, but do we know the full story? And will Buckingham Palace be happy with her cards out on the table? Reportedly not. In fact, Prince William has been very concerned according to royal insiders.

A source explained to The Daily Mail: “Harry & William have not spoken for some time, and Meghan speaking about their relationship or relationship with the Royal Family to Oprah will not help matters.”

The royal insider added: “Things are still bad between them, although both want to repair that brotherly bond. William does not know what she (Meghan Markle) has told Oprah, none of the royal family do.”

Are you excited to watch Prince Harry & Meghan Markle’s interview? Do you think Buckingham Palace will be happy? Let us know in the comments below.