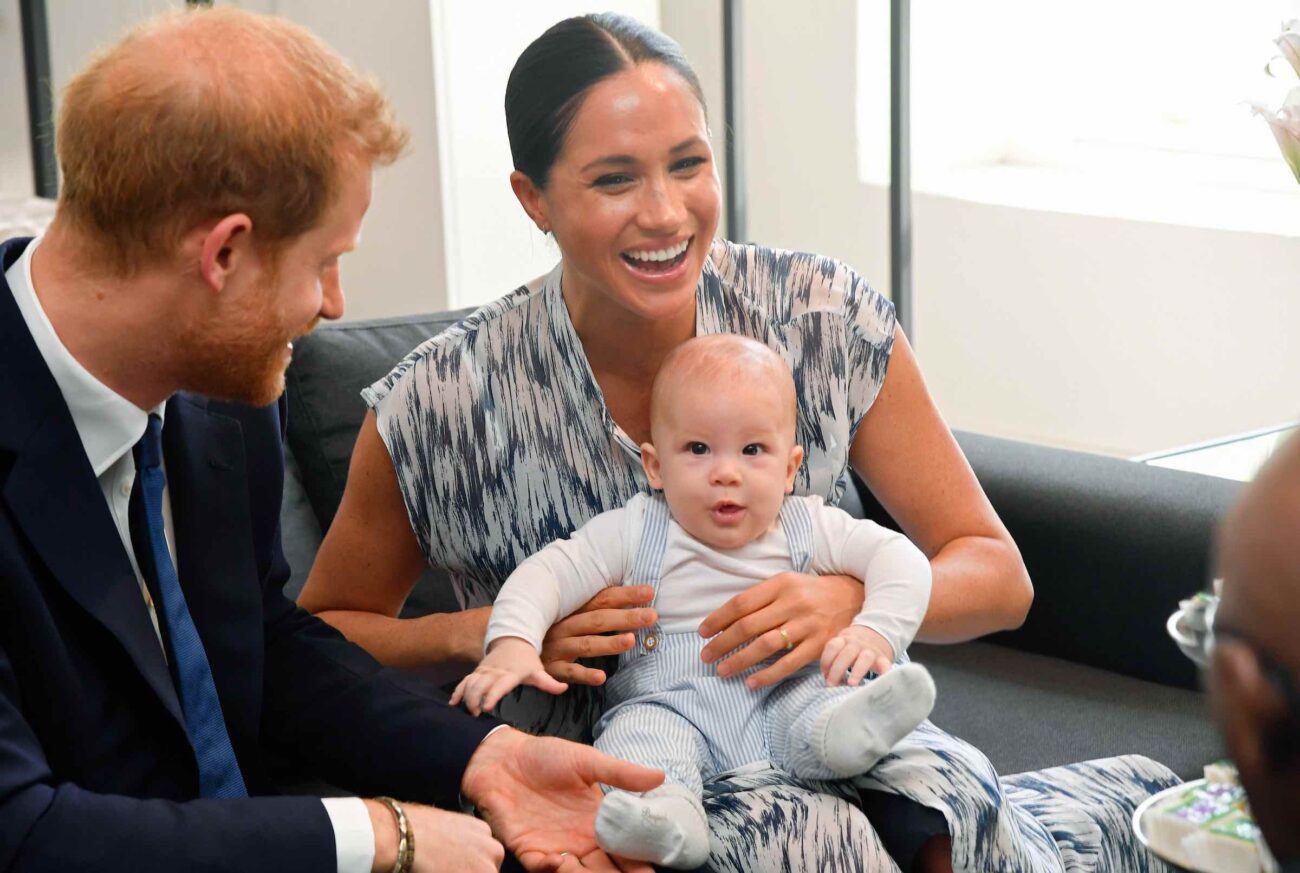 Prince Harry and Meghan are expecting! Here’s what we know so far

Here Ye, Here Ye! The Duke and Duchess of Sussex are expecting their second child. Prince Harry and Meghan Markle made the announcement via their spokesperson and on Instagram Sunday. The royal couple already has one child, Archie Harrison. 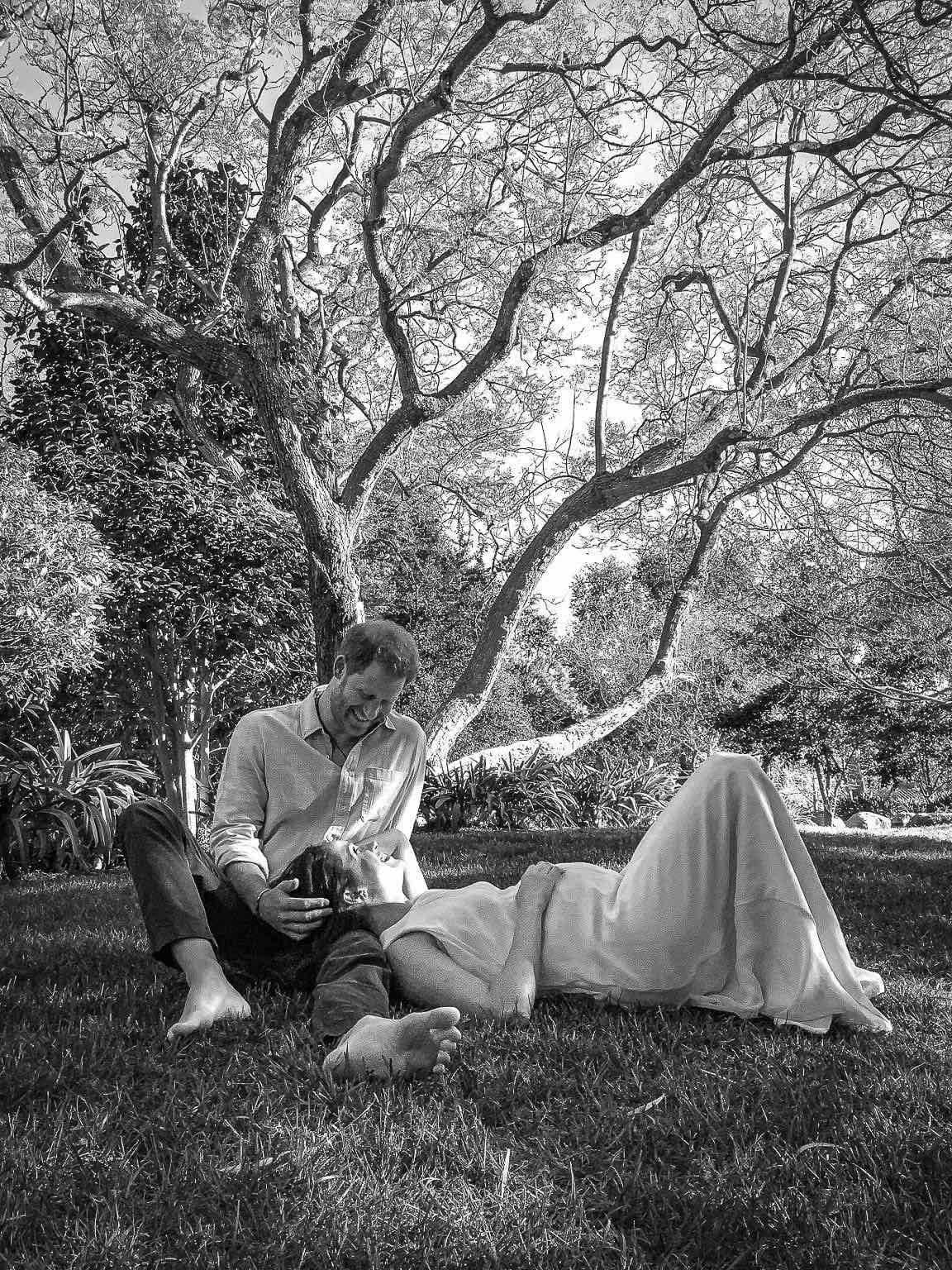 In the black and white Instagram photo, taken by her longtime friend and photographer Misan Harriman, Markle is stretched out on the ground in a flowy dress, with her head on Prince Harry’s lap. His hand cradles her head as the two smile at each other.

“We can confirm that Archie is going to be a big brother. The Duke and Duchess of Sussex are overjoyed to be expecting their second child,” a spokesperson announced. Archie is set to turn two on May 6th. During his first official royal tour debut to Africa in 2019, Markle revealed she had nicknamed her son “Bubba.” 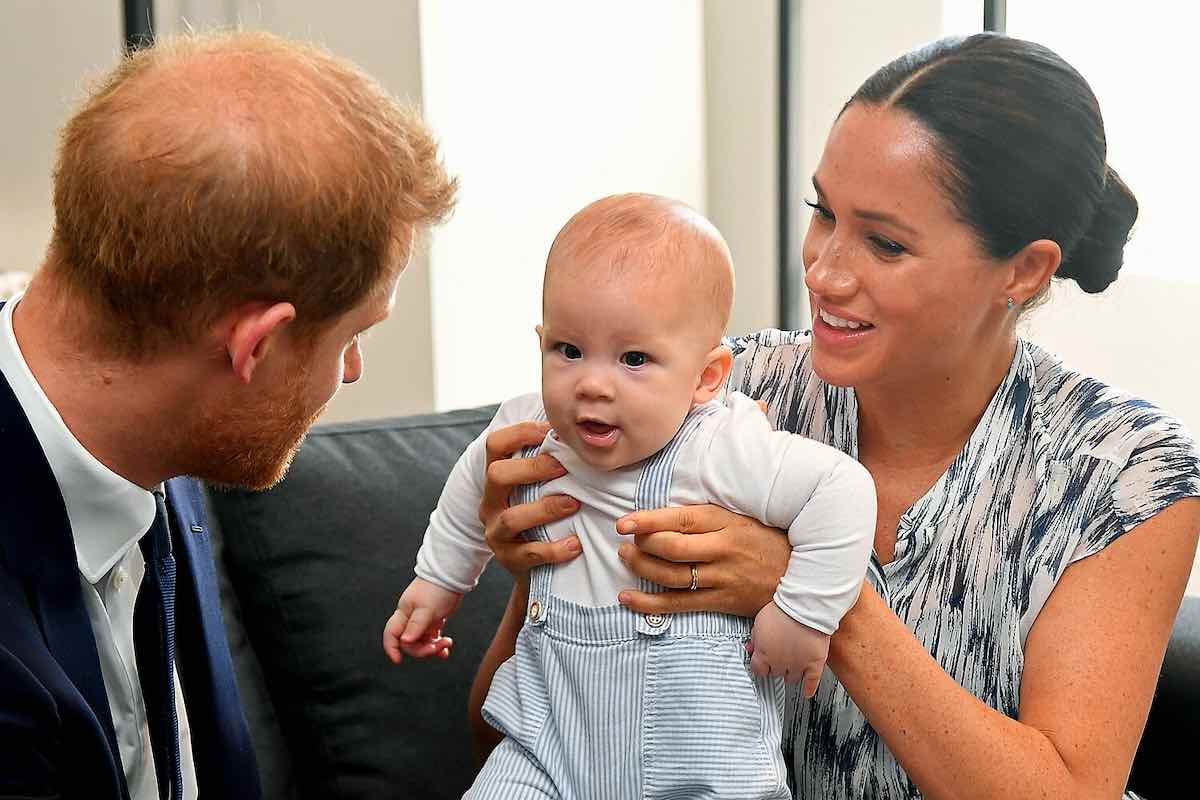 Since becoming parents in 2019, Meghan and Harry have been vocal about how much they love parenthood. “It’s magic. It’s pretty amazing. I have the best two guys in the world, so I’m really happy,” Meghan said soon after Archie’s birth in 2019. “He’s just been a dream.”

The Prince of England felt similarly, commenting that he wished Archie wouldn’t grow up so fast. “It’s been the most amazing experience I could ever possibly imagine. [We look forward to spending] precious times with him as he slowly, slowly starts to grow up.” Harry has said he and his wife want a “maximum of two children.”

Meghan, 39, and Harry, 36, officially stepped down from their roles as senior royals last year, their family life playing a major role in the decision. Reports came out that their focus had shifted to do “what’s right for their family.” 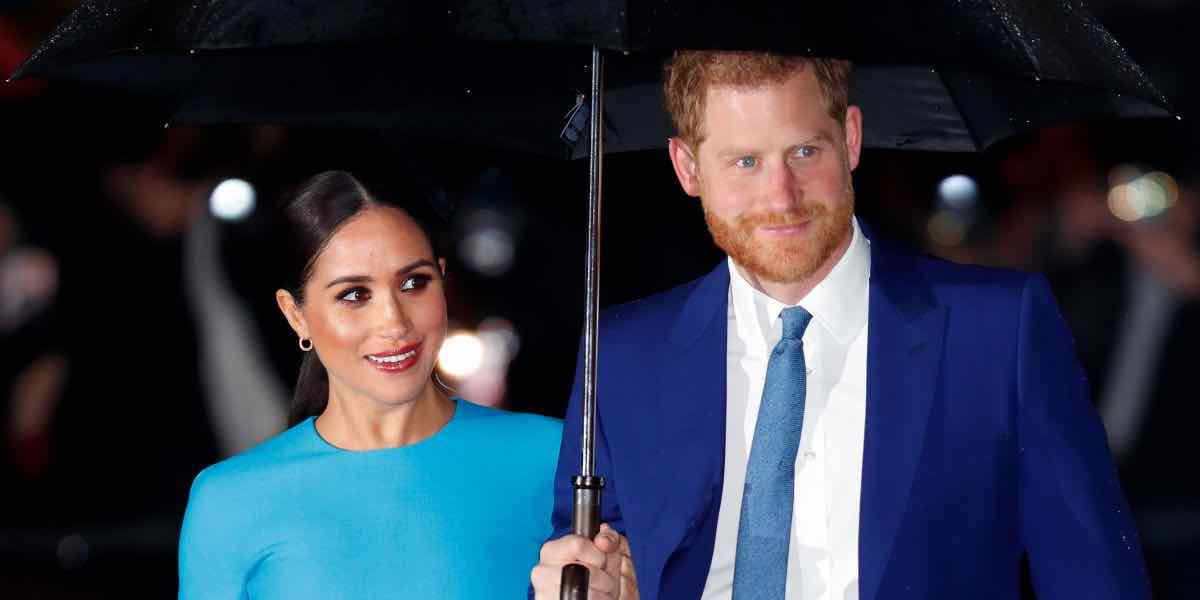 This news comes after a personally difficult year for the young royals. In November 2020, Meghan Markle wrote in The New York Times that she had suffered a miscarriage in July. “I knew, as I clutched my firstborn child, that I was losing my second,” she wrote in the thousand-word piece.

“Losing a child means carrying an almost unbearable grief, experienced by many but talked about by few,” Markle continued. She also recounted how she and her husband cried and comforted each other in her hospital bed. 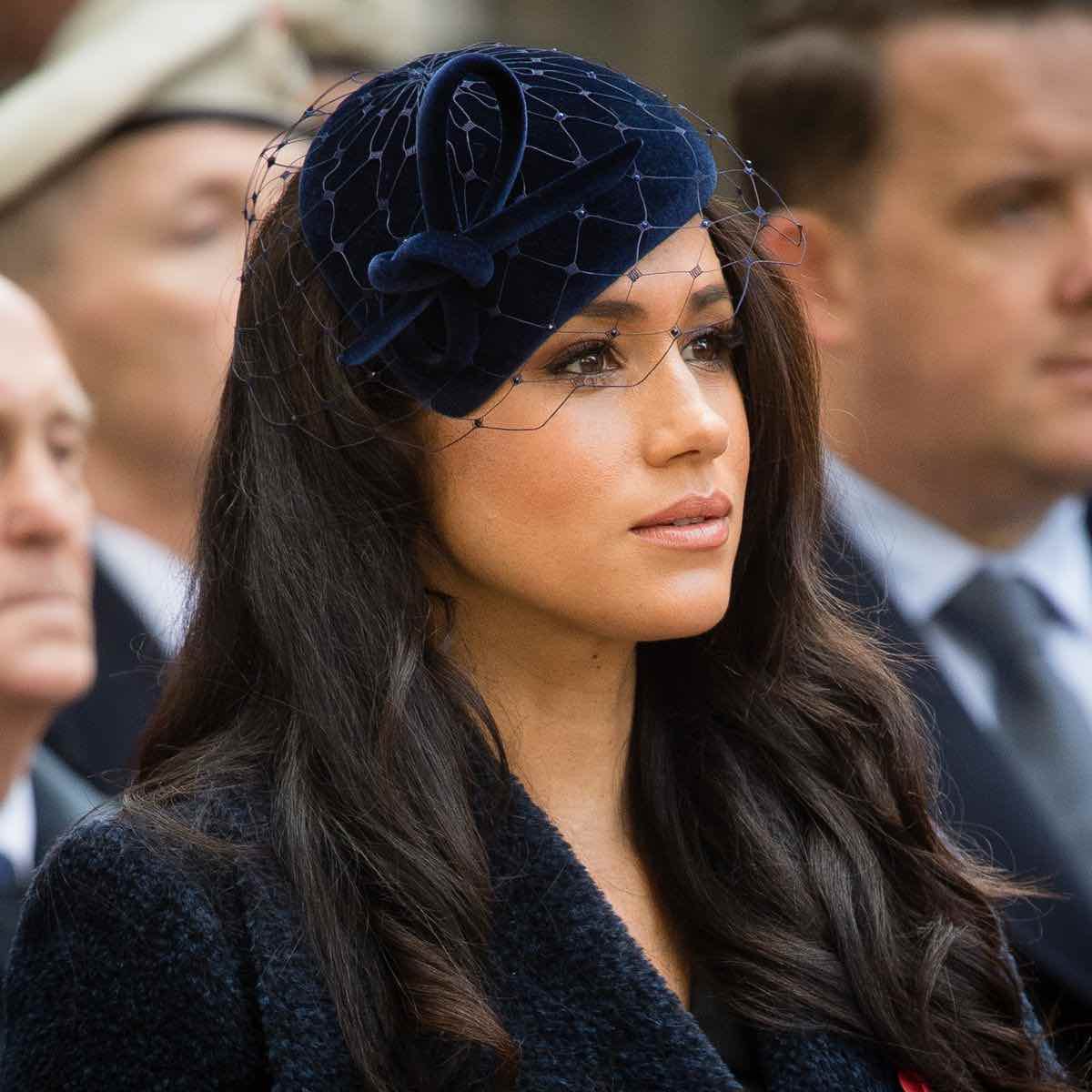 The article helped spread awareness and normalize infertility. “In the pain of our loss, my husband and I discovered that in a room of 100 women, 10 to 20 of them will have suffered from a miscarriage. Yet despite the staggering commonality of this pain, the conversation remains taboo, riddled with (unwarranted) shame, and perpetuating a cycle of solitary mourning,” Markle wrote.

When a couple gets pregnant after suffering a miscarriage, the new child is often referred to as a rainbow baby. Their rainbow baby will be born later this year. 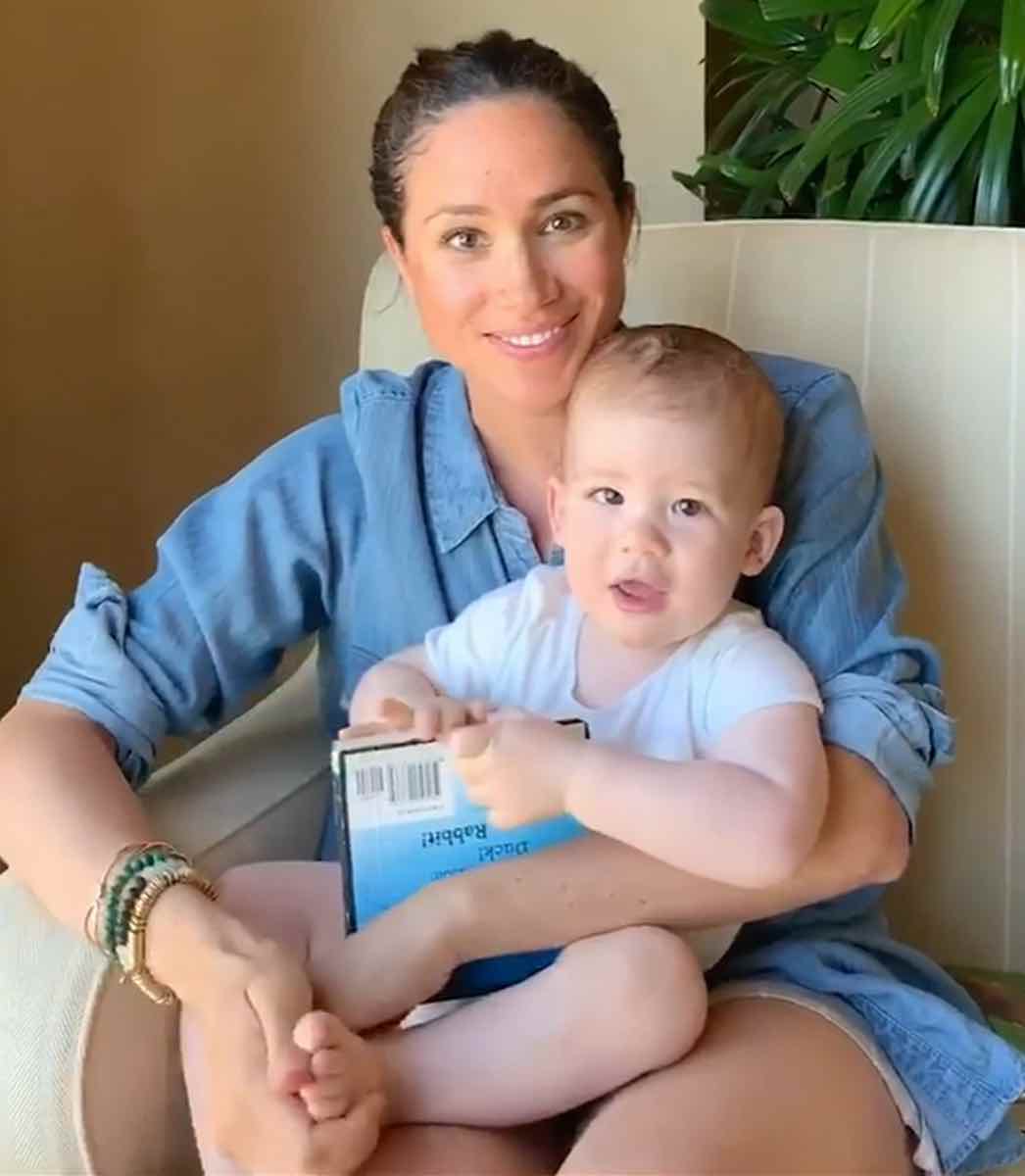 2021 seems to be looking up for the Duke and Duchess of Sussex. Meghan Markle and Prince Harry have officially settled into their life in California, after moving there last March. Since then they have been developing their new foundation, Archwell, named after their son. Late last year the couple participated in a podcast for Archwell Productions where listeners heard baby Archie for the first time.

Last week, Markle won her privacy and copyright infringement case against Associated Newspapers. On Thursday, a British judge ruled in favor of Markle after a controversial letter she sent her father had been made public by the Mail on Sundays. The judge said Meghan had a reasonable expectation that the contents of the letter would remain private. The Mail articles interfered with that reasonable expectation.”

Oprah Winfrey will sit down with Meghan and Harry for a ninety-minute “intimate conversation” on CBS Sunday, March 7th.