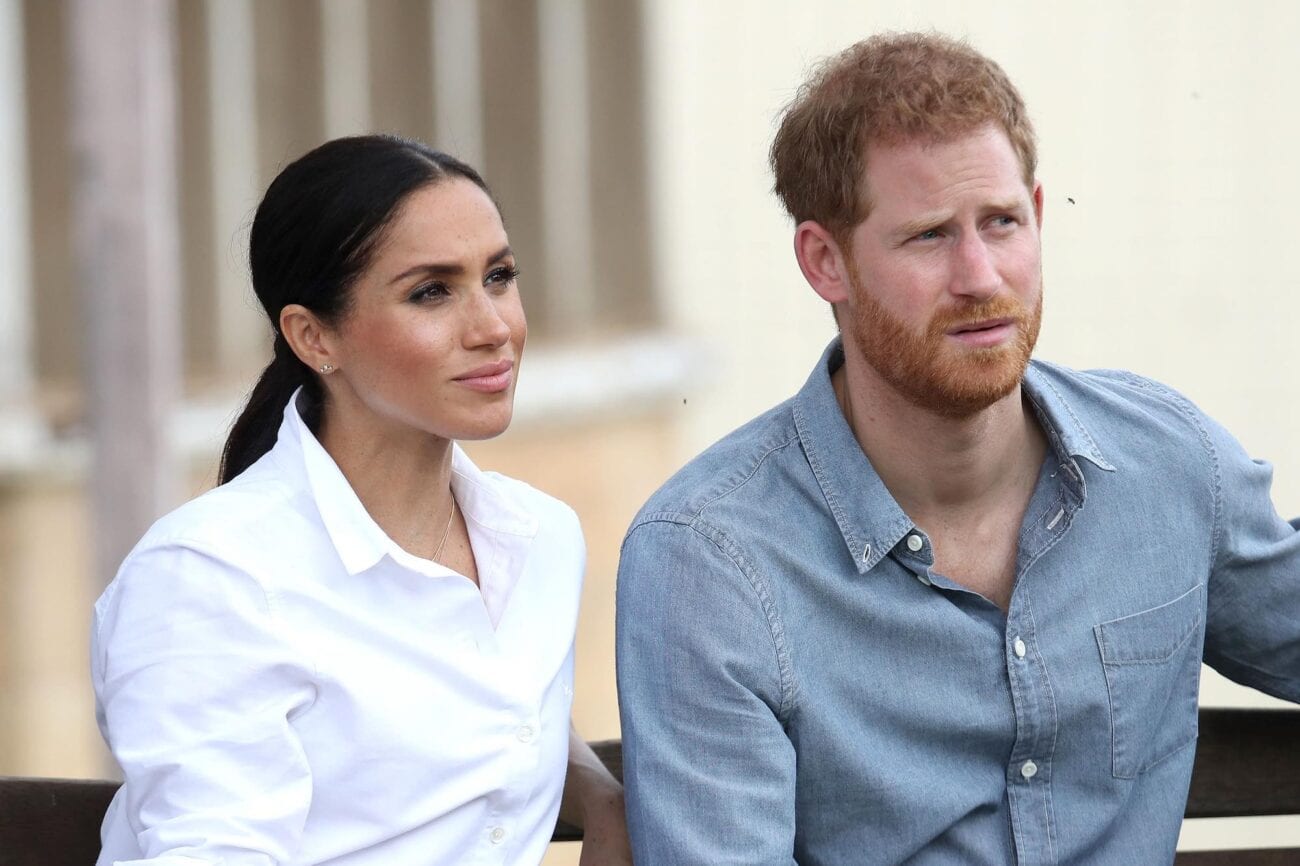 Megxit a year later: Did Prince Harry and Meghan make the right choice?

A year ago on Jan. 13, Prince Harry and Meghan Markle, Duke and Duchess of Sussex, announced that they were leaving the royal fold. Hard to believe that happened in 2020, huh? But given that year felt like it lasted over a century, maybe it’s not that surprising. People remember the announcement over on Instagram on Jan. 8 that the couple would “stepping back” as senior members of the royal family.

But was it really a good idea for the couple? Did Harry and Meghan make the right decision with the Megxit? Let’s take a look at things a year on. Because there may be some major buyers (exiters) remorse going on for the end of the couple. Here’s what you need to know. 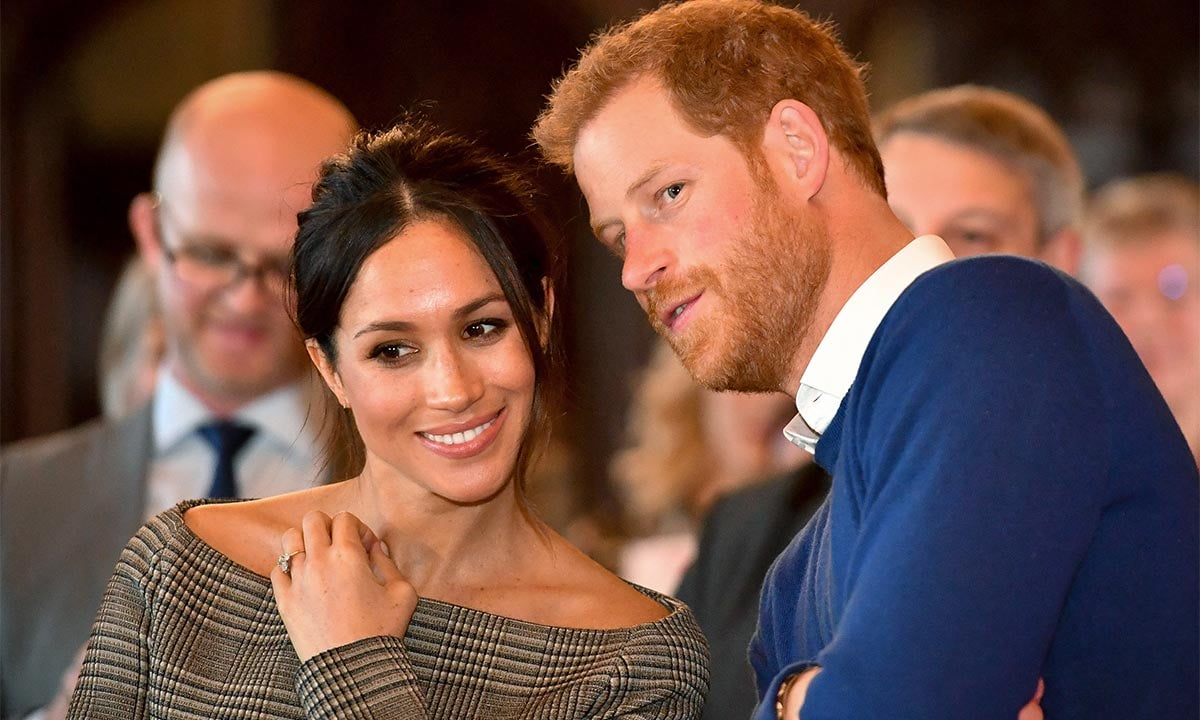 What led to this?

In 2019, following a series of PR gaffes, it was announced that the couple was taking a sabbatical from their royal duties. According to the biography Finding Freedom, the pair wanted to “find a happy place within [the monarchy]”. Unfortunately, however, they just weren’t getting what they need. Adding to it? They felt like they were being stymied from meeting with Charles and Her Majesty to discuss their options.

When the couple returned on Jan 6, 2020, they apparently wanted to go straight to the Queen, which would have been a disregard of the protocol in a big way. Instead, they decided against it and two days later, released the Instagram post that was not signed off by the palace and released a new website that they had designed on the downlow.

On the news, a senior member of the royal household said, “The element of surprise, the blindsiding of the Queen, for the other principals who are all very mindful of this, rightfully, it was deeply upsetting.” Still, the Queen called an emergency summit saying things needed to be worked out “within days, not weeks”. 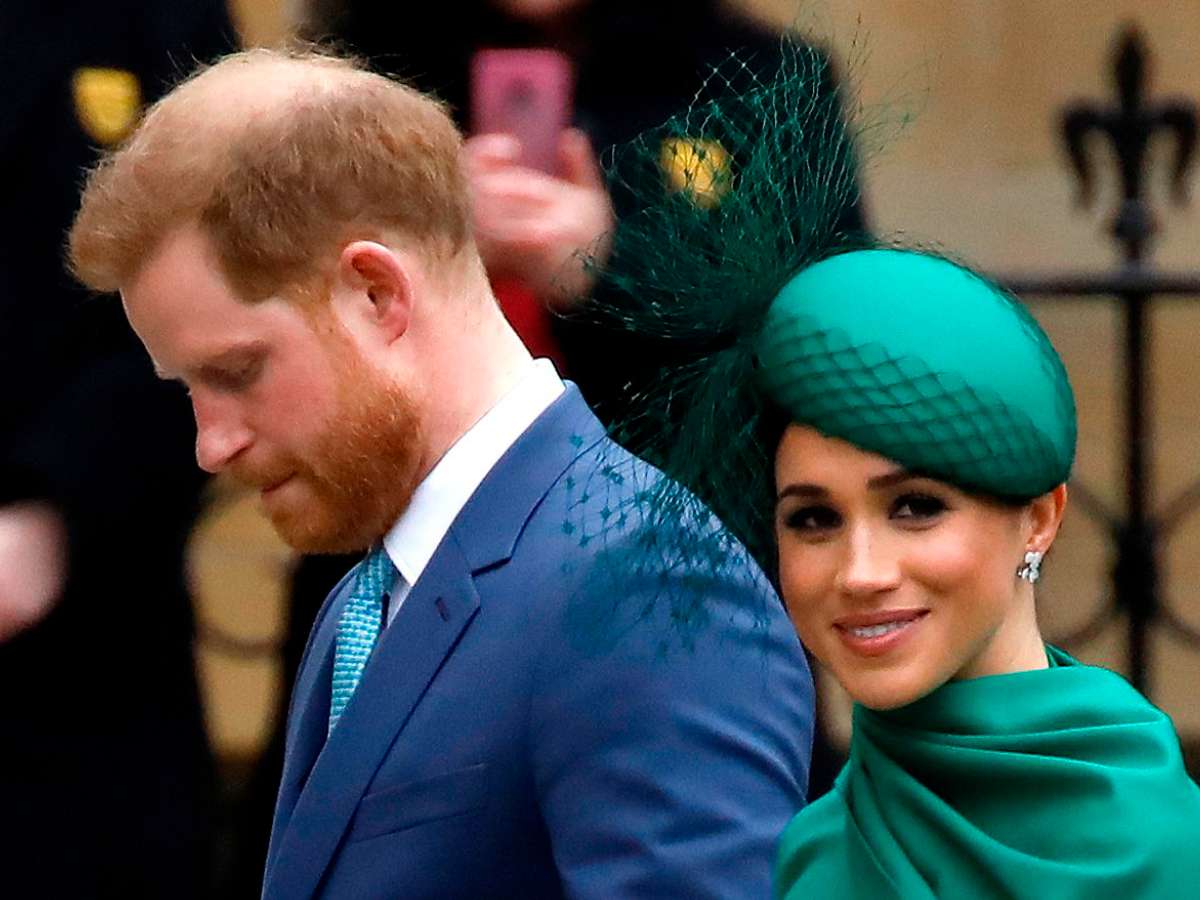 Basically, when you’re a royal, you’re either all in or all out. What the Sussexes wanted, a sort of half-in/half-out model, was not possible, according to the royal family. According to a palace source, “If Harry and Meghan had been semi-working royals, there would have had to have been oversight in everything they did in their independent sphere, a committee to approve events and deals.”

Unfortunately, the Queen hoped that these talks would bring Harry and Meghan back into the fold. It just wasn’t what the pair wanted. Instead, they decided to pursue a fully independent existence. They had to give up using the titles of His/Her Royal Highness (though they kept them) and the Duke had to surrender his honorary military titles, which was reportedly a big blow.

Harry said, “Our hope was to continue serving the Queen, the Commonwealth, and my military associations, but without public funding. Unfortunately, that wasn’t possible. I hope that helps you understand what it had to come to, that I would step my family back from all I have ever known, to take a step forward into what I hope can be a more peaceful life.” 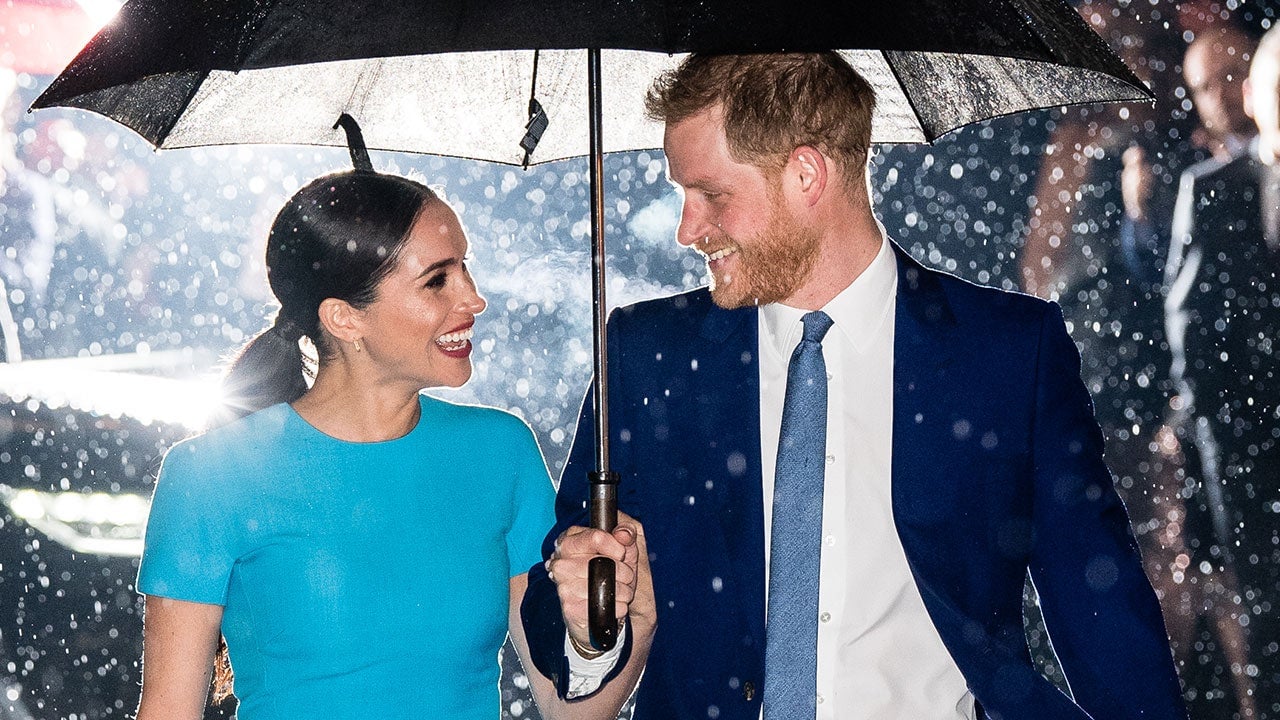 A year in, both sides are honestly still reeling from the aftereffects of what’s been called the Megexit. The Palace deals with the shockwave of having two young and sporty royals leaving the family in order for breathing room. While Meghan and Harry deal with the aftereffects of being made to forfeit meaningful roles that they cared about, but the need for privacy became big.

Most of all, Harry, reportedly, misses the honorary military accolades that he had held. After all, he had served two tours in Afghanistan and credited the military with much in his life. So both sides were left disappointed by the Megexit overall.

In May, Telegraph reported, “He has been telling friends that he still can’t believe this has happened, (that) his life has been turned upside down. He was happy in the army, then he met Meghan and since then life has been great. But I don’t think he foresaw things turning out as they did.”