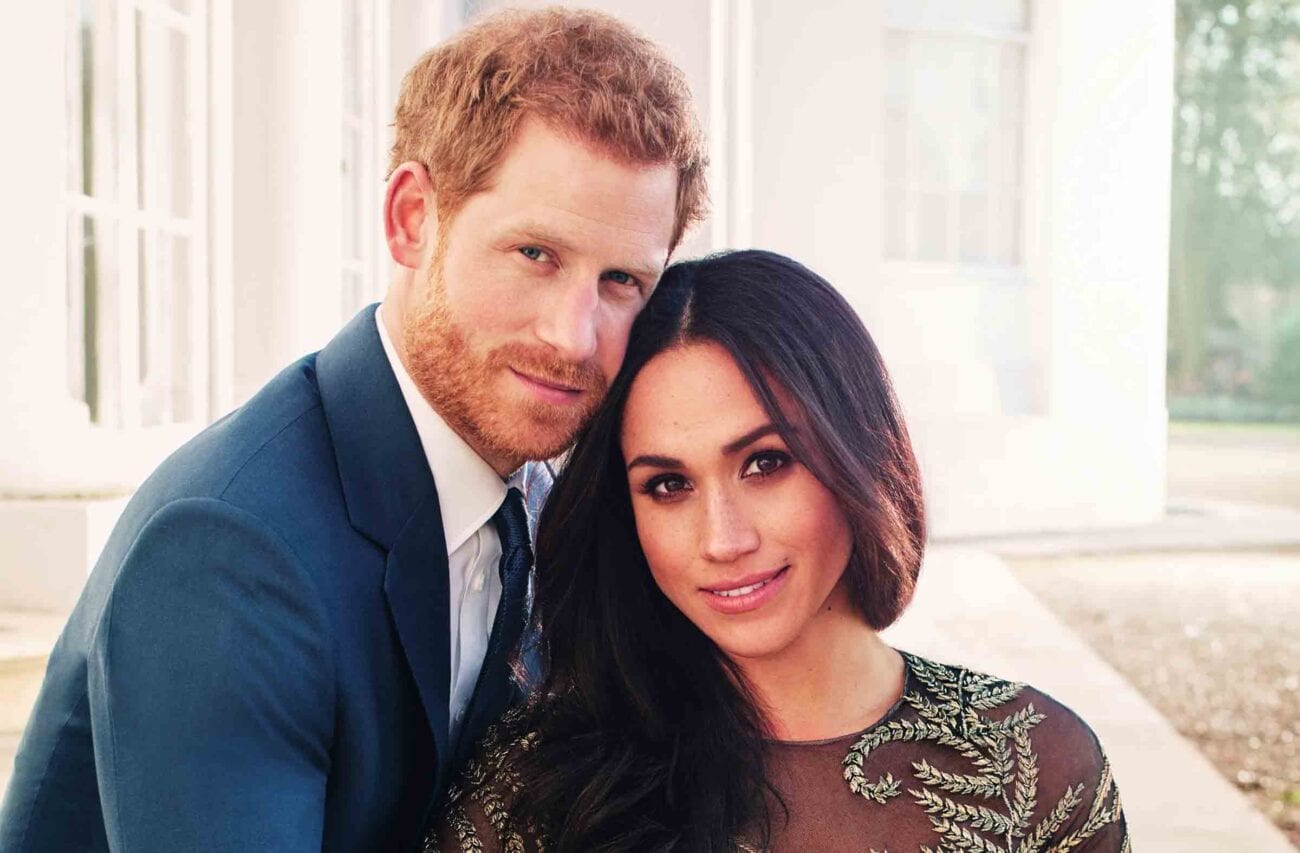 Prince Harry and Meghan bid adieu to 2020: Listen to their new podcast

For those who avidly follow the royal family’s every move, you’ll be interested to know Prince Harry and Meghan Markle have begun their transition from royalty to regular celebrities. The couple has released their first podcast episode on Spotify.

The episode is meant to be a stand-alone. The two will produce other podcasts, as well as host their own shows in the future. However the two ex-royals created a holiday special of sorts that was released today. 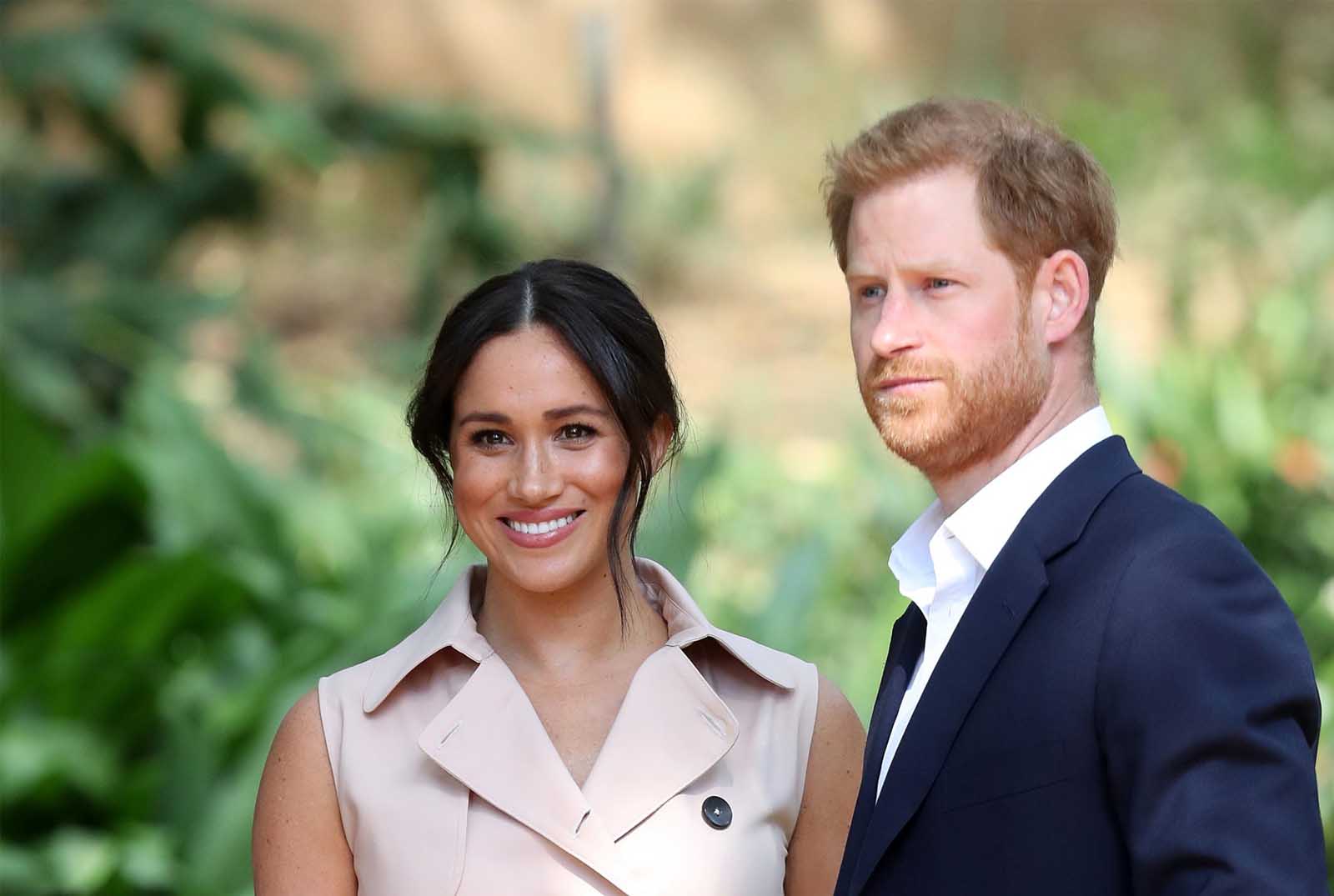 The special is thirty-three minutes long and features an extensive list of celebrity guests, as well as a quick greeting from their son, Archie. Both Meghan Markle and Prince Harry have been known to avoid media attention as much as possible – sometimes going as far as suing paparazzi – so the guest appearance (can you still say appearance when it’s a podcast?) from their son is slightly surprising.

Here’s everything you want to know about the podcast. 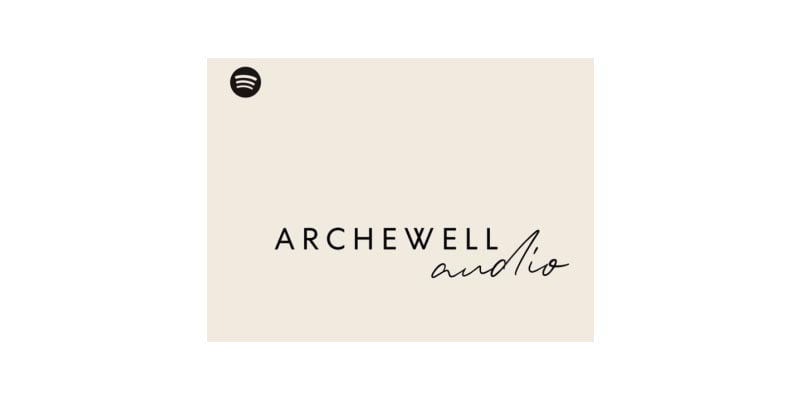 How to watch it

The podcast is a Spotify exclusive and can be found under the title Archewell Audio. Archewell is a “Beverly Hills-based” organization which focuses on creating both online and offline communities. It was founded by Prince Harry and Meghan Markle in October of this year.

The company states they want to build “compassionate communities”. It’s a bit hard to tell if Archewell is intended to be a charity or a company – the verbage they use sounds very much like the way you’d describe a charity, but their purpose seems to be more of an entertainment production company.

The Archewell website is sparse – merely explaining the name and asking for your email address. According to the site “arche” is a Greek word meaning “source of action” and “well” is a “plentiful source or supply; a place we go to dig deep”. 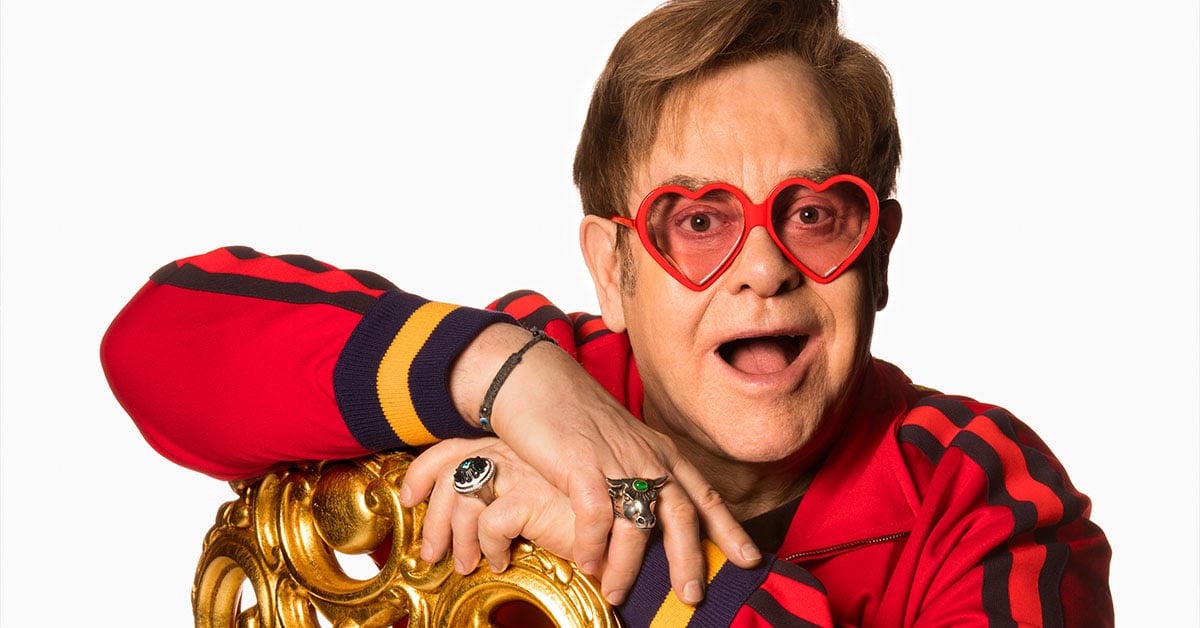 The podcast is essentially a montage of stories from celebrities and what their 2020 looked like. If you’re one of the many people who have been annoyed by celeb attempts to remain relevant & relatable in 2020 this might not be the podcast for you.

Overall, there’s really very little of Prince Harry and Meghan Markle in the 2020 Archewell Audio Holiday Special. Could they have created a more clunky title? It’s mostly their celebrity guests’ “audio diaries” with a few introductions from the couple, as well as an opening & closing segment. 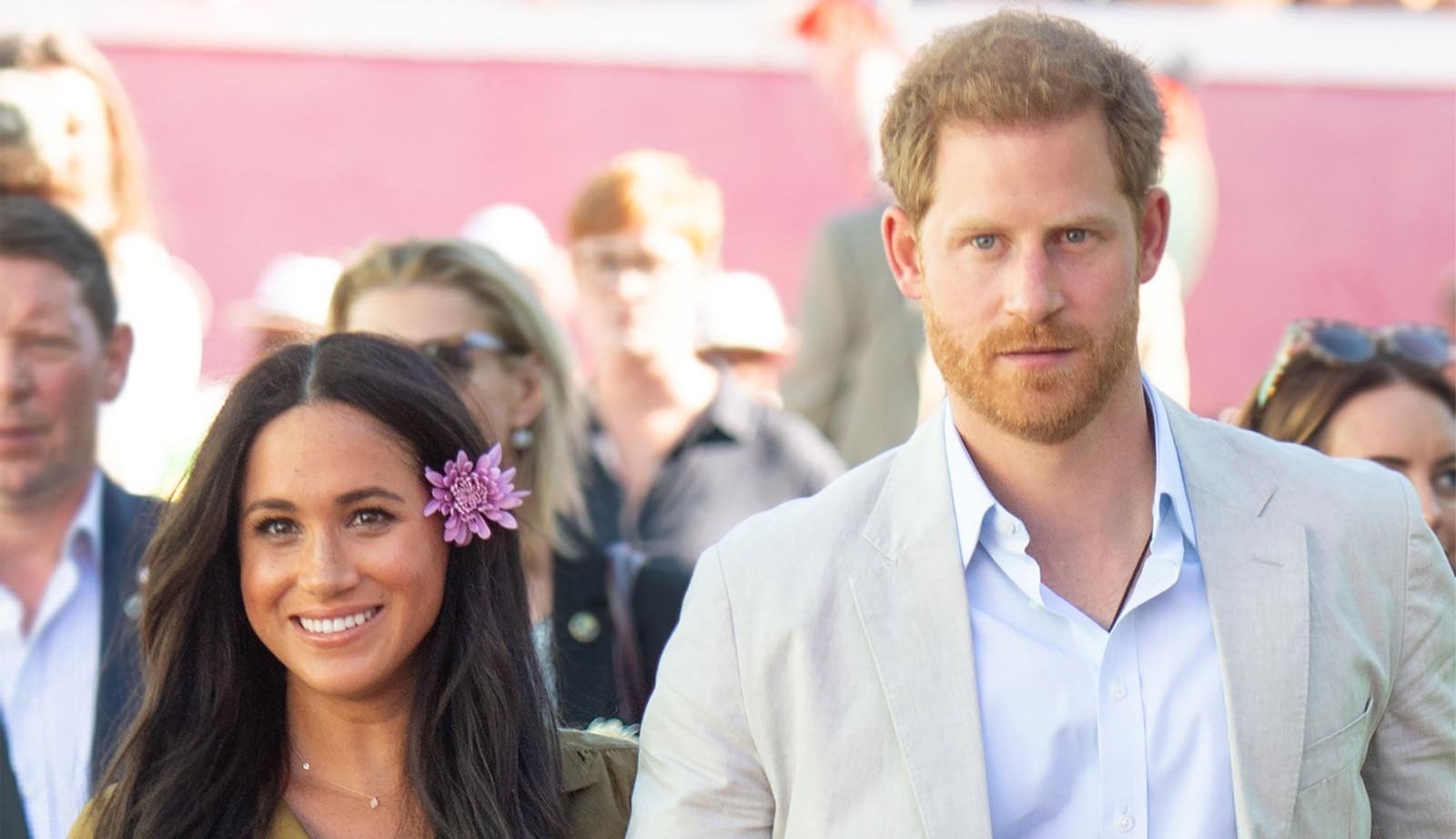 Is it worth your time?

The only other reason you might want to listen is if you’re an avid follower of the royal family and it’s two now-former members. There isn’t a lot of Prince Harry and Meghan Markle, but for some people it still might be exciting to hear their voices in their first-ever podcast.

We do have one recommendation though. Even if you have zero intention of listening to the podcast, it is totally worth your while to pull it up and skip to the 31 minute mark. As a choir song ends Prince Harry and Meghan Markle bring their son on. The moment is far less scripted sounding than anything else they say and it’s downright heart melting how cute the trio sound together. Not only do you get a cute baby-Archie giggle, but you’ll also be treated to a Prince Harry giggle as well.

Will you be listening to the Archewell Audio holiday special? If you already have, what did you think of it? Let us know in the comments below!