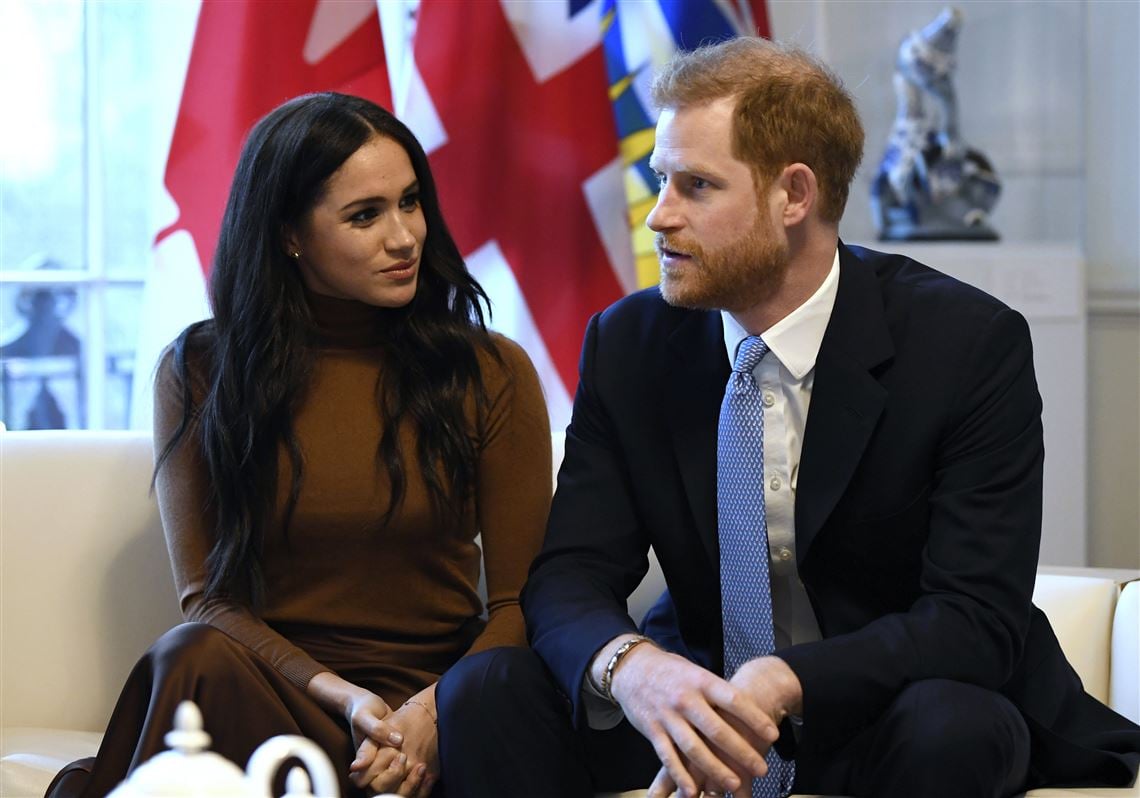 Coming in 2021 to Spotify: Prince Harry and Meghan Markle’s podcast

Prince Harry & Meghan Markle have signed a multi-year partnership deal with the streaming service Spotify, through their audio-first production company Archewell Audio. Spotify has announced that the partnership will produce podcasts that tell “uplifting and entertaining stories.” As always the couple also aims to spotlight diverse perspectives & voices in their latest production venture.

Overall, the announcement was met with positive enthusiasm as the shares of Spotify jumped up by two percent after the news broke, even as certain sections of the internet surmised how the Sussexes are rivaling Prince William & Kate Middleton who have also shown interest in these issues, with the latter even appearing on a podcast earlier this year.

A new holiday special from Prince Harry and Meghan, The Duke and Duchess of Sussex, is coming soon only on Spotify ☕️ ️https://t.co/ZlFRPzLe9R

As the news broke on Twitter, Spotify tweeted from the company account, “Put. The. Kettle. On. A new holiday special from Prince Harry and Meghan, The Duke and Duchess of Sussex, is coming soon only on Spotify.” The idea is to bring a variety of stories, voices, and narratives. Not a lot has been disclosed as far as the content is concerned.

The couple was quoted as saying, “What we love about podcasting is that it reminds all of us to take a moment and to really listen, to connect to one another without distraction. With the challenges of 2020, there has never been a more important time to do so, because when we hear each other, and hear each other’s stories, we are reminded of how interconnected we all are.” 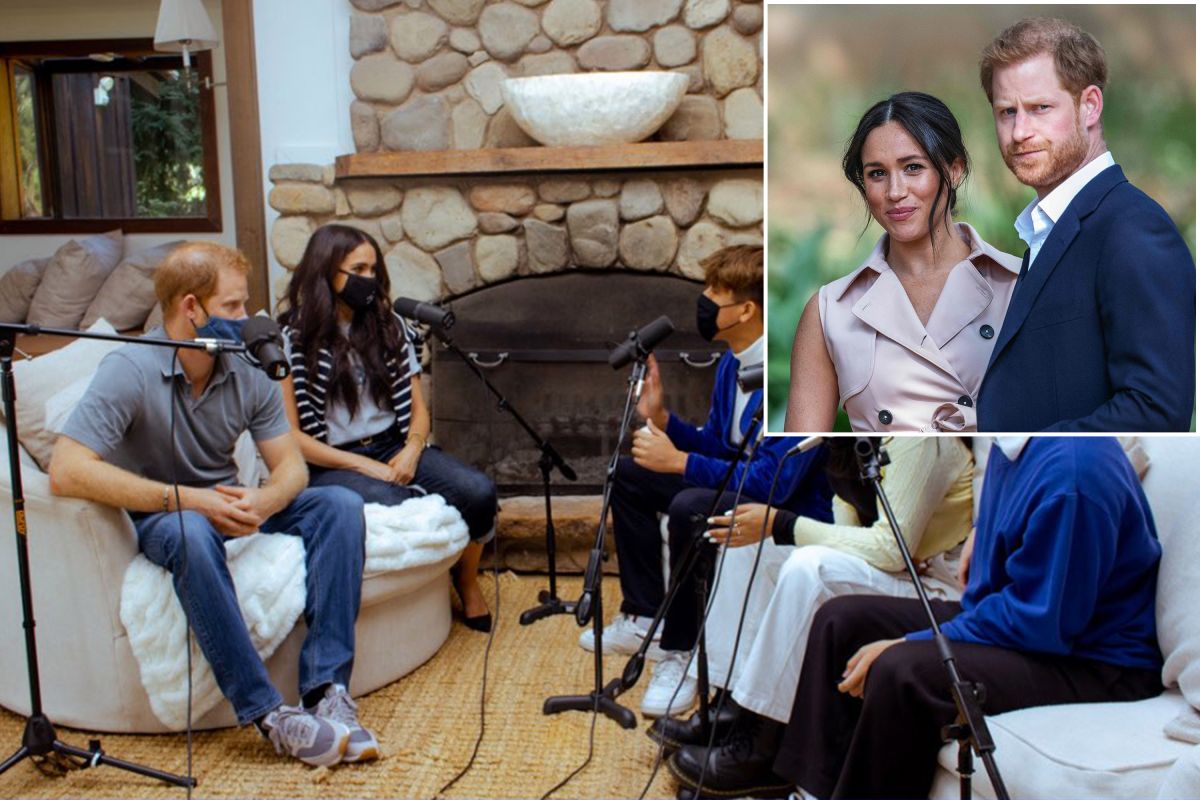 The first leg of programming from Archewell Audio is expected to arrive in time for the festivities. The team at Spotify seems to be just as thrilled about the partnership. Their chief content & advertising business officer Dawn Ostroff shared, “The Duke and Duchess of Sussex may live in California but the power of their voices rests in their status as citizens of the world.”

She added, “That they are embracing the extraordinary capacity of podcasts on Spotify while also seeking to elevate underrepresented voices is a testament to their appreciation for the potential of audio storytelling. We are proud to partner with the Duke and Duchess and look forward to listeners hearing directly from them and the other creators that they will be elevating via our global platform.”

The Spotify partnership has been long in the making – rumors started as early as summer this year. Meghan is no outsider to the production business; she shot to fame with her role as Rachel Zane on Suits, who began as a paralegal & eventually became an attorney. She left the show when she gave up acting to assume the royal responsibilities full-time. 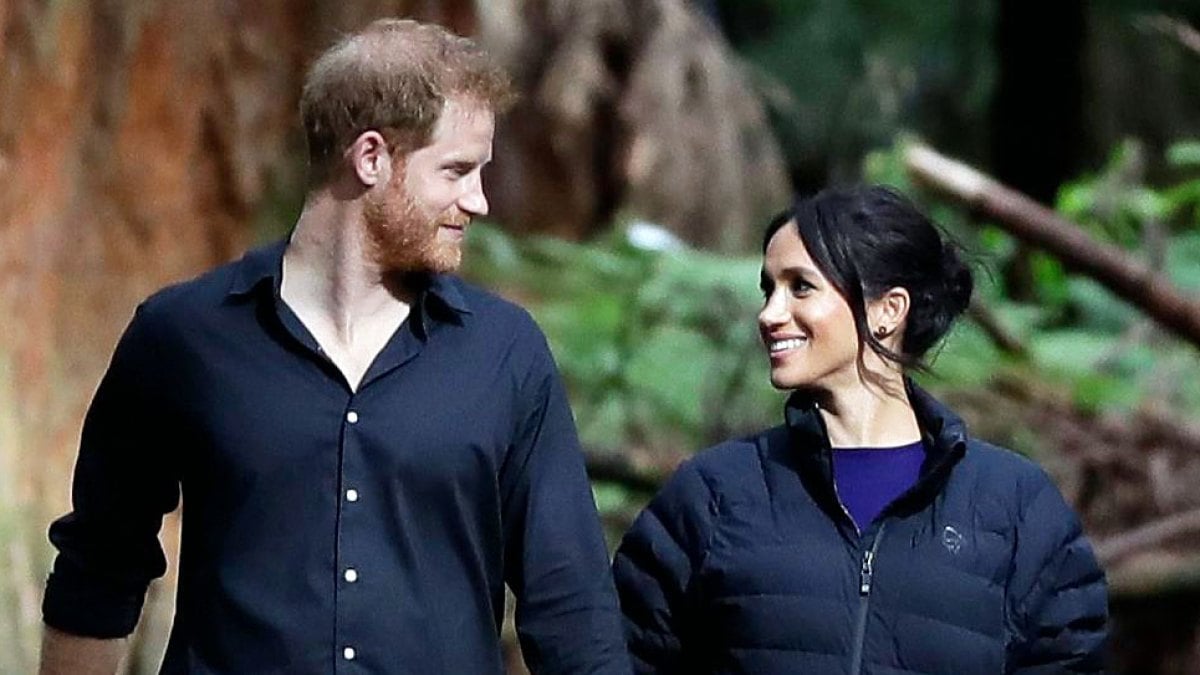 The royal wedding occurred in 2018, and she took over her role as the Duchess of Sussex. Less than two years from then, things changed. They had their son Archie, who they fiercely protected from the papz. Meanwhile, they started appearing as guests, for example on the Teenager Therapy Podcast in October.

Earlier in the year, the Sussexes made headlines when they first announced their departure from the royal household & their resignation from everything that came along with the royal duties. They moved to California instead, going financially independent.

They also began legal actions against British tabloids on grounds of privacy violations. Later in the year, Meghan Markle also wrote a heartfelt & gutting essay in The New York Times to share that she suffered a miscarriage & to break the stigma around it.