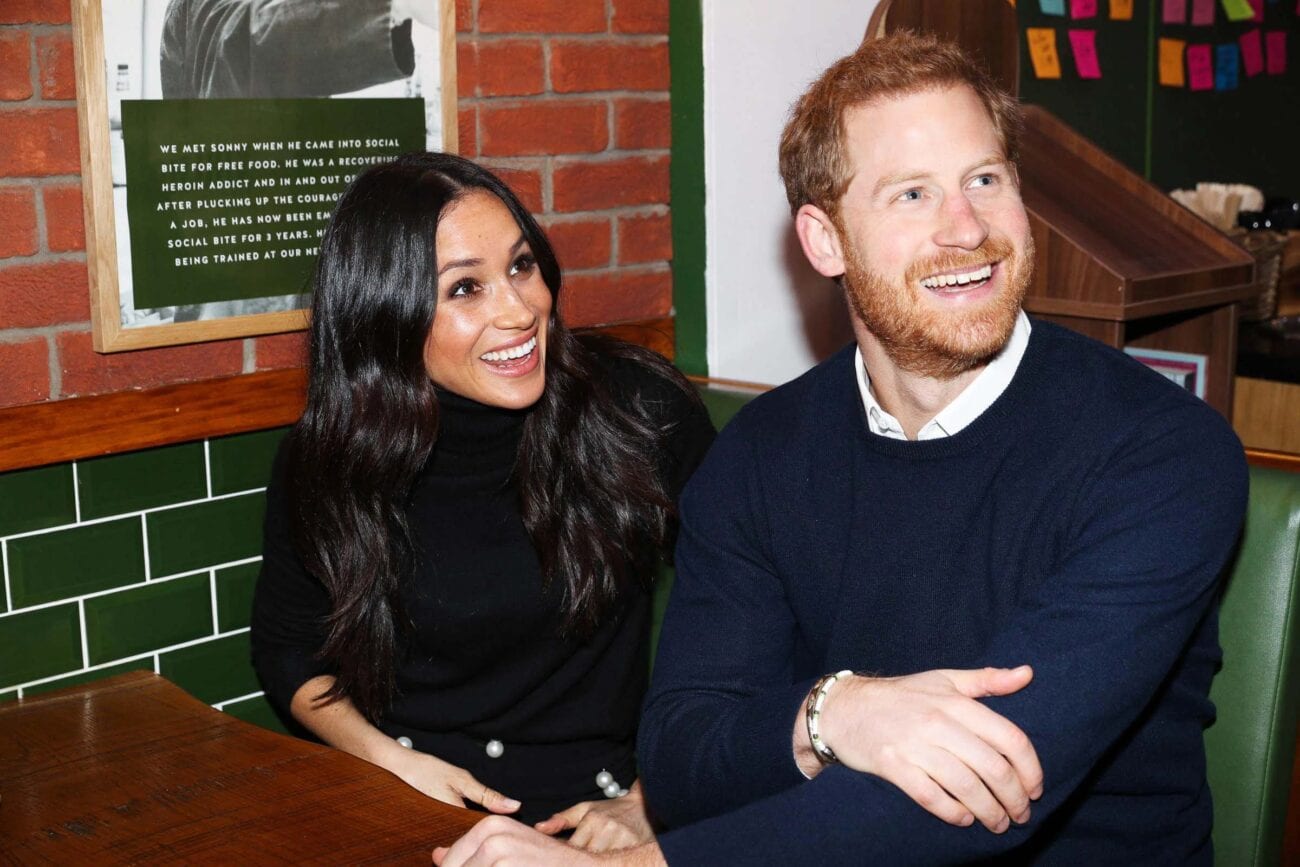 Just like any couple, Prince Harry & Meghan Markle have experienced both highs & lows in their fairly nascent relationship. However, being a royal couple, the Duke & Duchess of Sussex’s relationship has been thrown into the limelight. Their ups & downs have been broadcasted for the world to see, even after they’ve stepped back from royal duties.

Let’s look back at some of the highlights of their relationship. 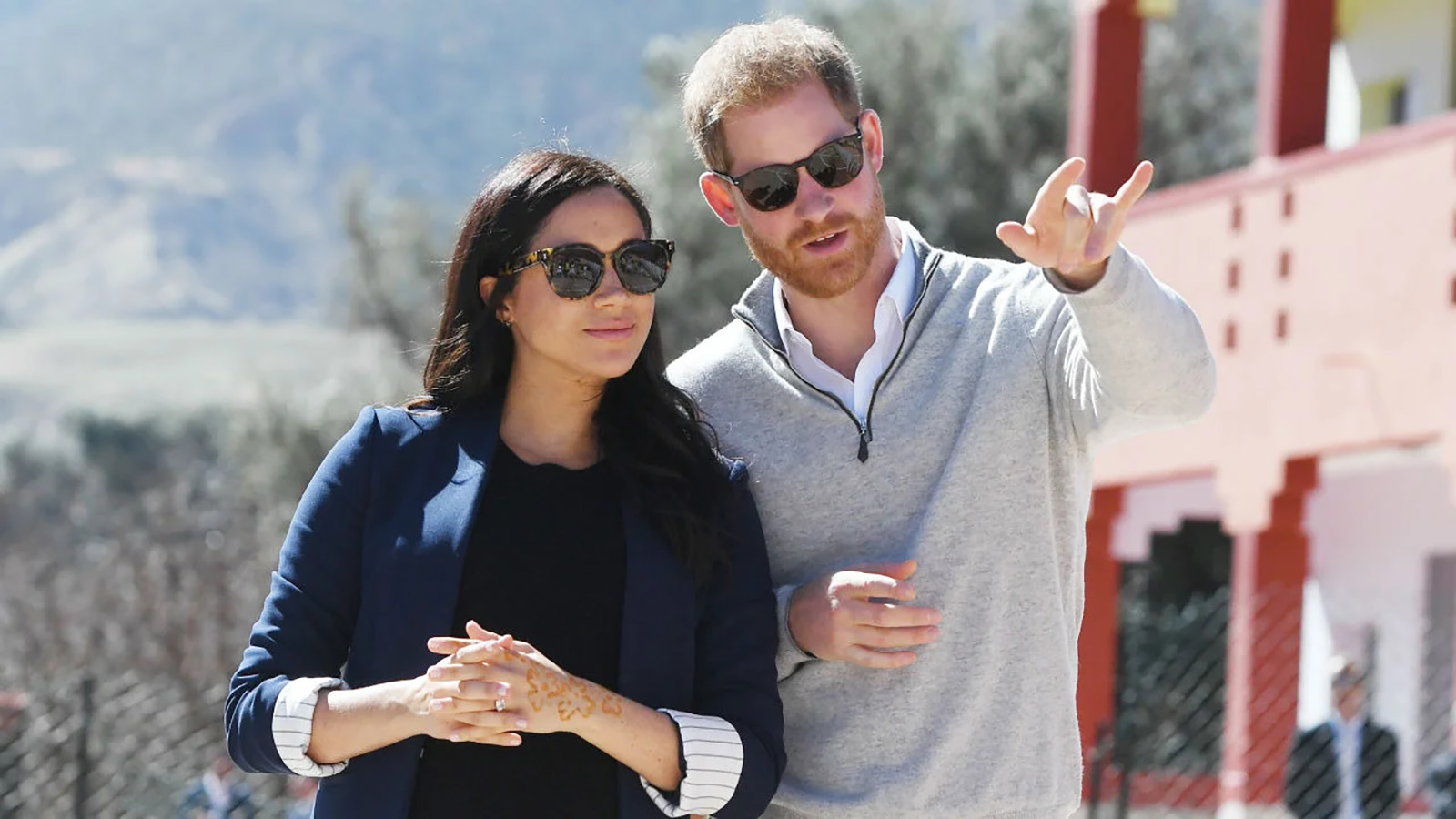 The pair seemed to hit it off immediately. “We met for a drink,” Markle revealed in an interview per Vogue, “and then I think very quickly into that we said, ‘Well what are we doing tomorrow? We should meet again.’”

Prince Harry invited Meghan to join him on an idyllic getaway to Africa just a few days later. “I managed to persuade her to come and join me in Botswana and we camped out with each other under the stars,” explained Prince Harry per Vogue. “Then we were really by ourselves, which was crucial to me to make sure that we had a chance to get to know each other.” 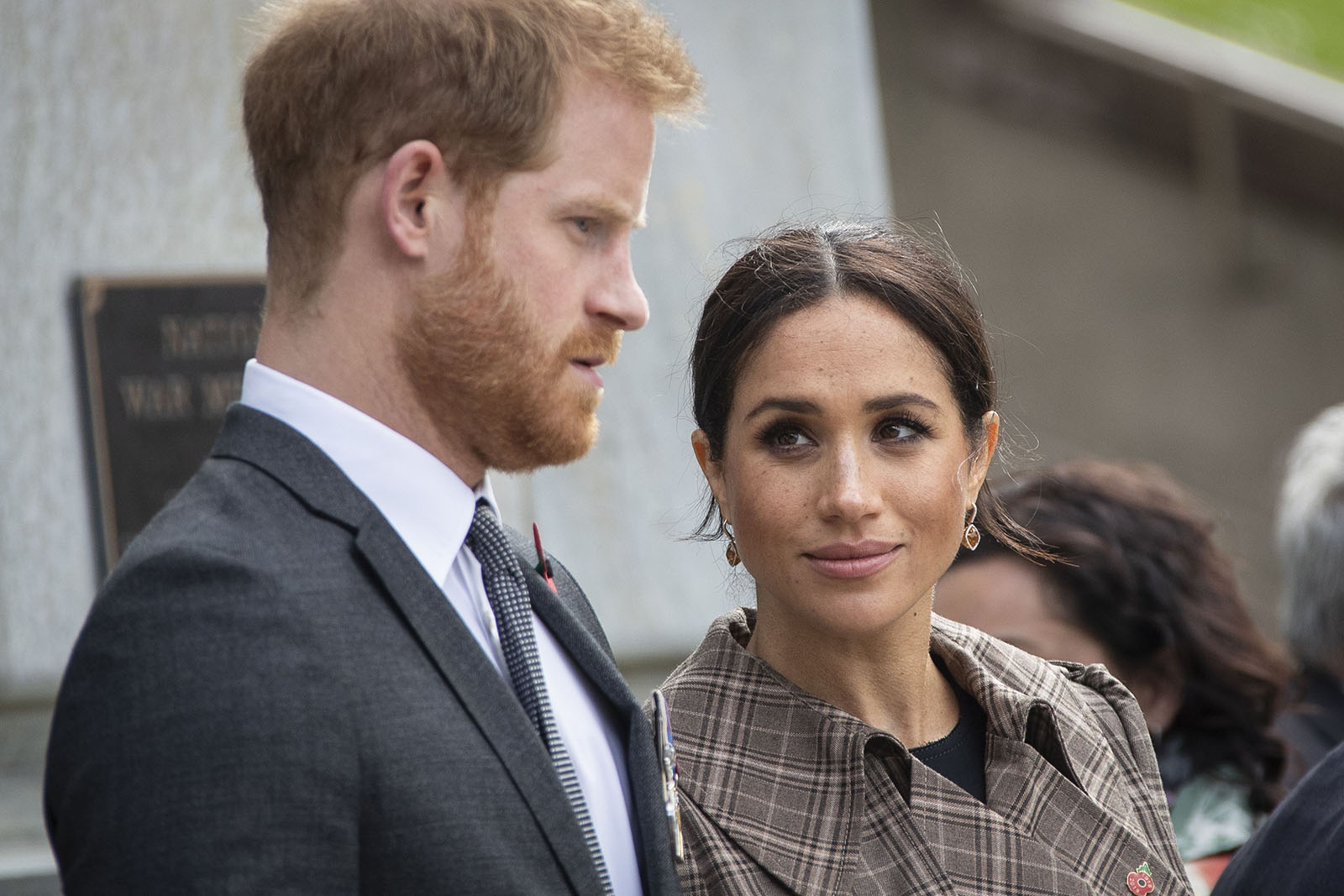 After avoiding the media’s glare for months, British tabloids finally caught hold of the couple’s romance and the drama ensued. Following the story of Prince Harry’s new girlfriend, the British media churned out scandalous attacks on Meghan Markle where they criticized everything about her from her acting career to her heritage.

The mainstream media was relentless in its smear campaign against the Duchess of Sussex, so much so that the Royal family had to issue a statement to hopefully stop the media’s “abuse”. Kensington Palace sources told the Guardian that the Prince feared for the safety of Meghan Markle and her family after they were “subjected to a wave of abuse”. 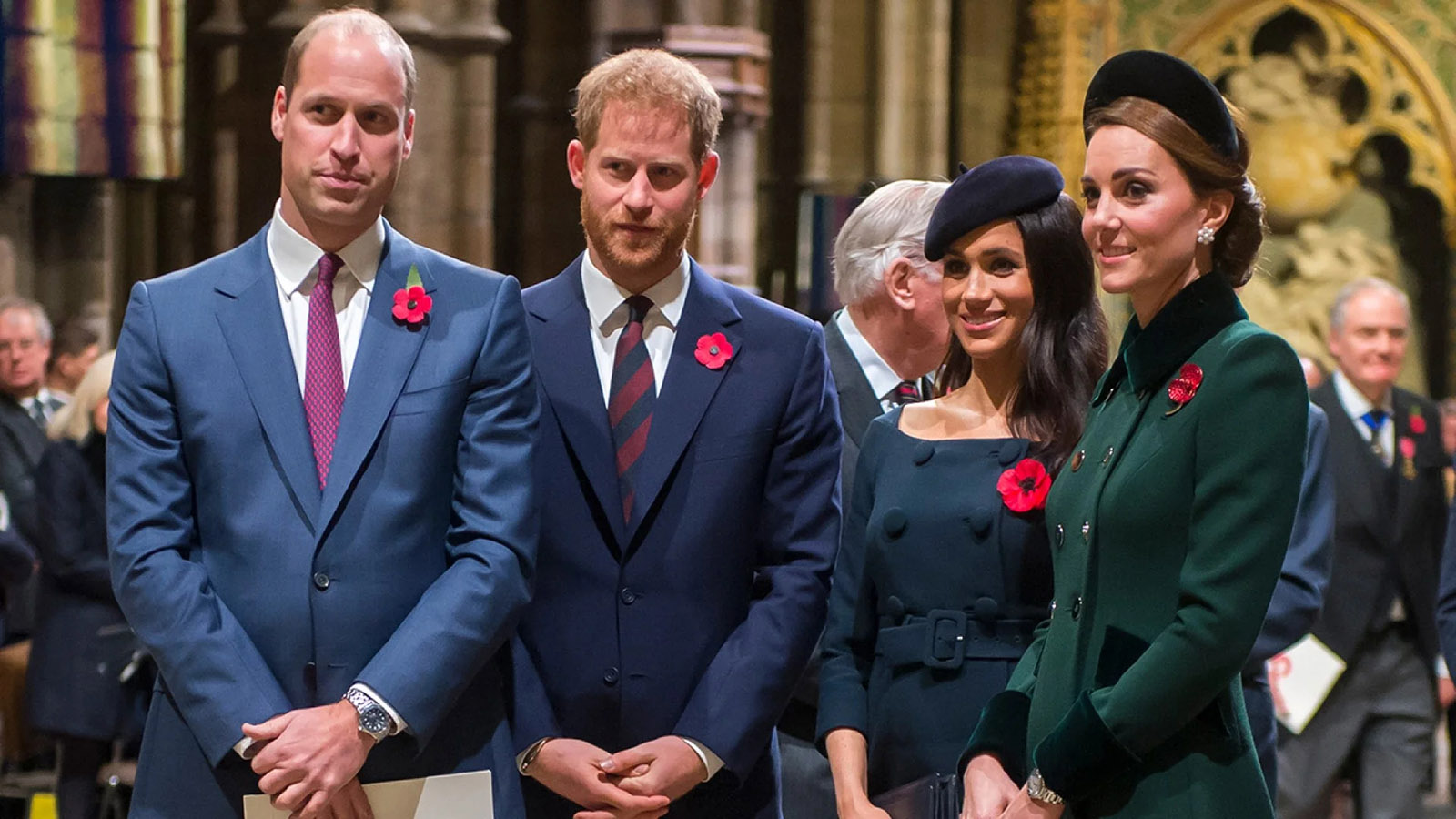 Fast forward to November 27, 2017, the Duke & Duchess of Sussex announced their engagement. During the photocall at the Kensington Palace gardens, Prince Harry confirmed it was love at first sight for him.

Prince Harry revealed in an interview with BBC that he proposed to Meghan over a “standard, typical” dinner of roast chicken. “He went down on one knee,” the Suits actress told BBC  “it was just an amazing surprise. It was so sweet and natural and very romantic.”

Harry said recalling the sweet moment “She didn’t even let me finish. She said ‘Can I say yes’. Then there were hugs and I had the ring in my finger. I was like ‘Can I give you the ring?’. It was a really nice moment. Just the two of us.” 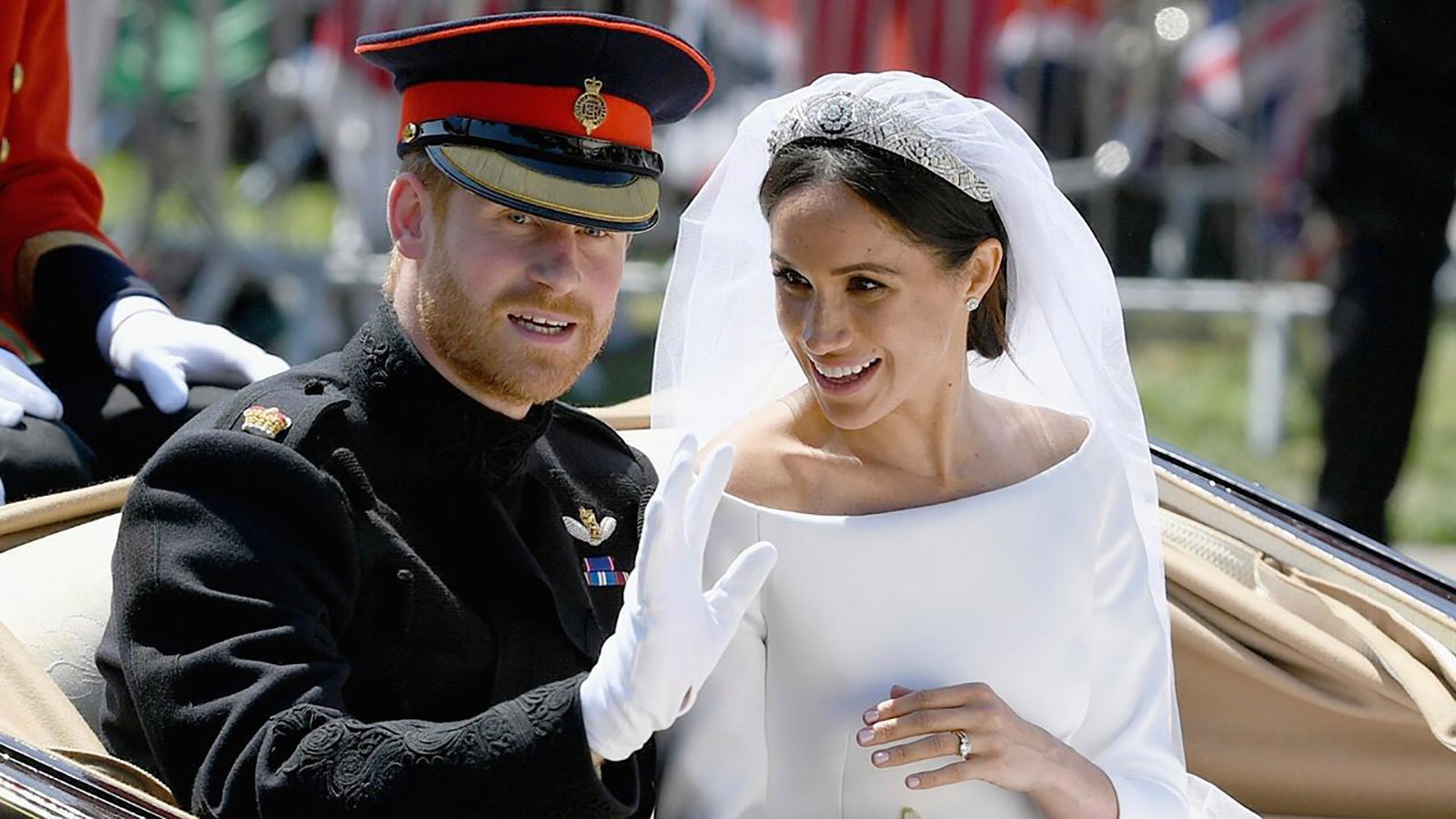 Unlike the stately wedding of Prince William, Prince Harry’s was a rather intimate affair. Prince Harry & Meghan Markle married at Windsor Castle on May 19, 2018. With her wedding to the royal, Meghan Markle made history as the first American, the first actress and the first biracial person to be welcomed into the British royal family. 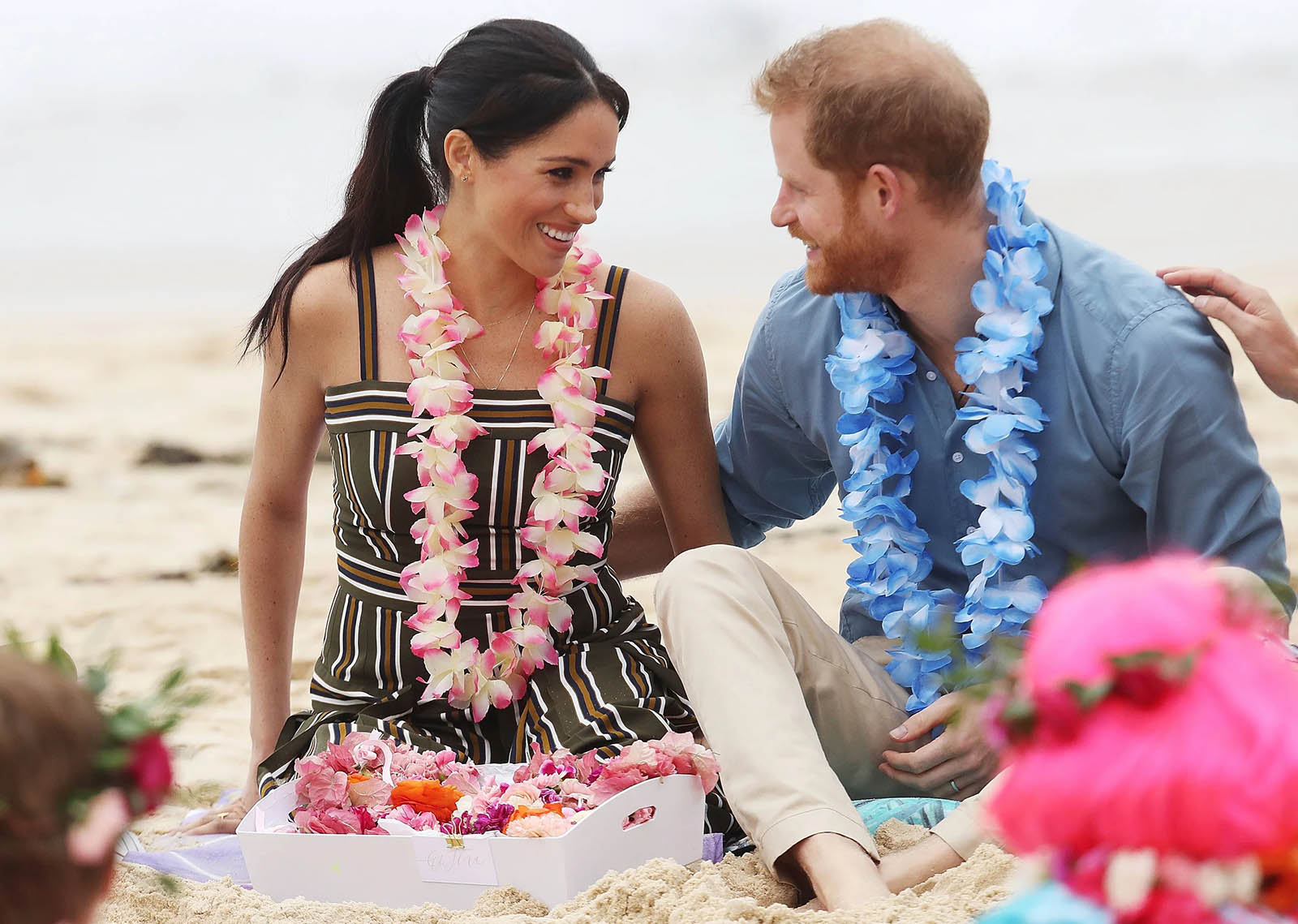 The weeks leading up to the wedding weren’t very kind to Meghan. In a weird turn of events, her father, Thomas Markle, announced he wouldn’t attend the royal wedding.

The change in plans was due to the breakout of a scandal in which Thomas Markle confessed to accepting money from paparazzi, who took pictures of him supposedly getting ready for the wedding. Moreover, Markle told TMZ he had suffered from a heart attack a few days prior to the wedding. 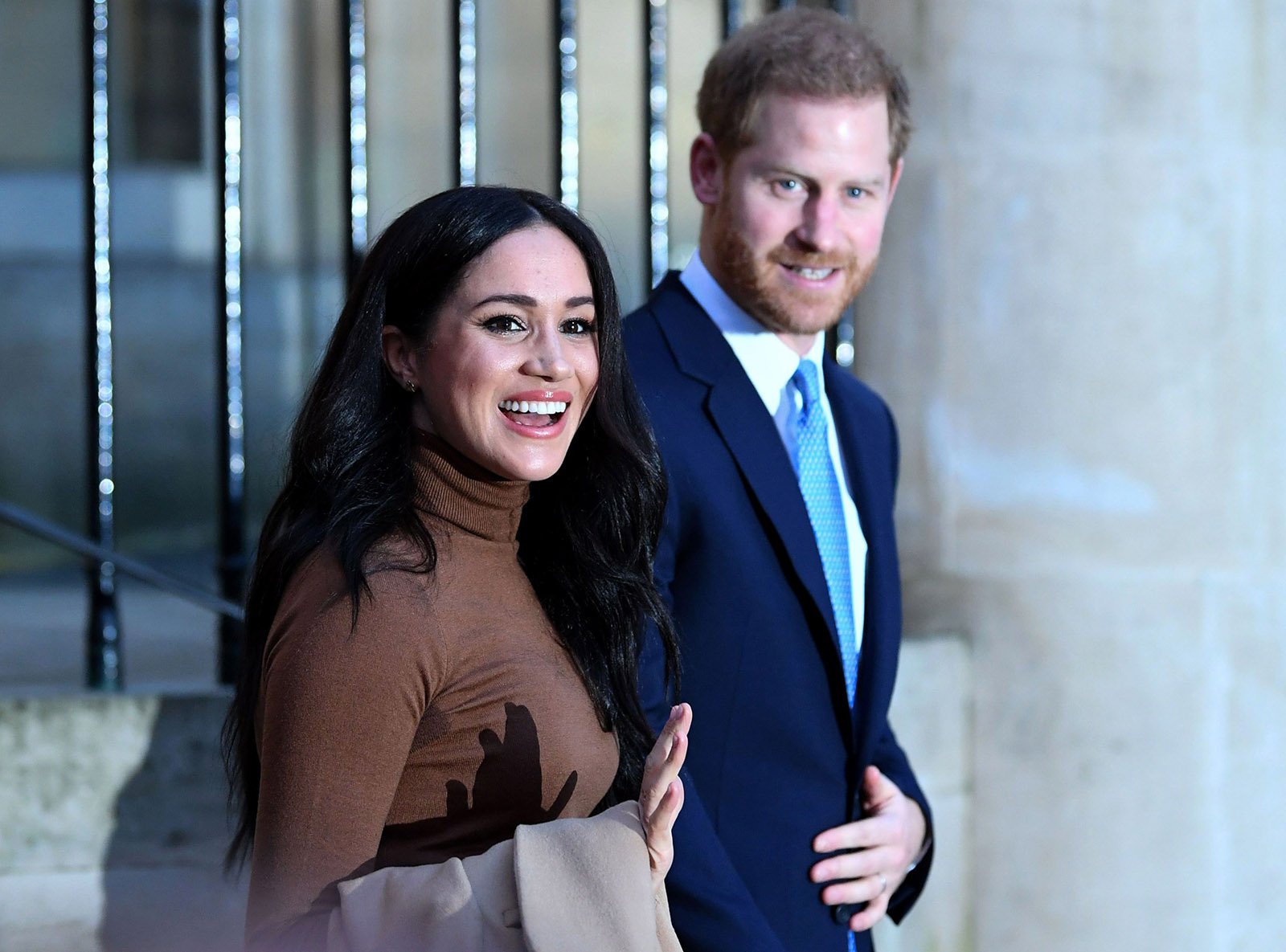 Perhaps the biggest controversy surrounding the couple is their infamous exit from the royal family. On January 8, 2020, Prince Harry & Meghan shocked the world when they declared their choice to “step back as ‘senior’ members” of the British royal family. The press again jumped on the hate wagon against Meghan, saying that she was at fault for the Prince’s decision.

However, the rumors were somewhat put to rest when Prince Harry, in a speech during a private dinner in London, laid the blame at the press’s feet.  Prince Harry & Meghan decided to step back, claiming they wanted a more private life away from media scrutiny.

Although they stepped down from royal life, these royals aren’t slowing down anytime soon, with Netflix shows & a podcast in the works. What do you think about Prince Harry & Meghan? Let us know your thoughts in the comments!