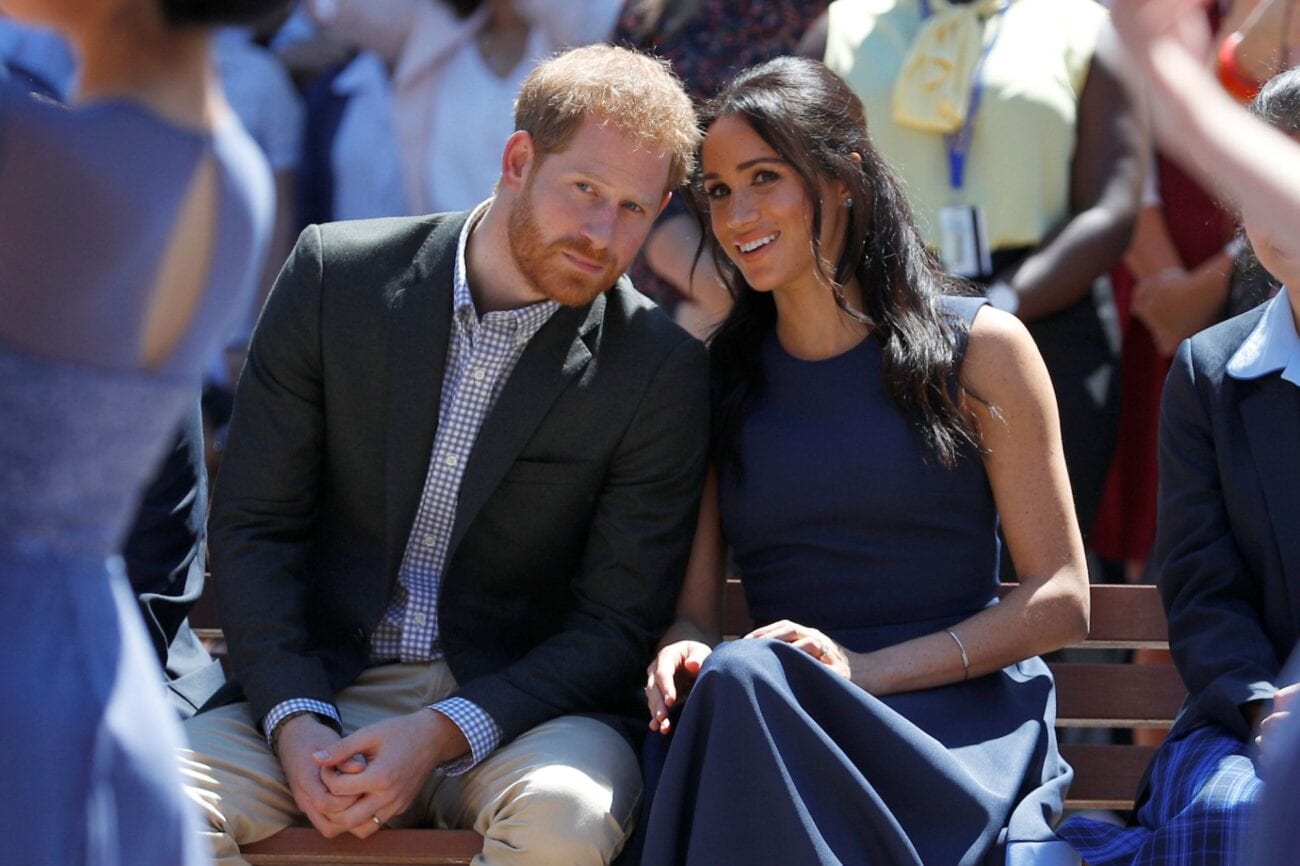 Prince Harry & Meghan Markle are reportedly dealing with marital issues. Biographer Hugo Vickers recently discussed the royal couple during an Express interview, in which he accused Meghan of tricking Harry and forcing him towards political activism. Are the rumors be false or is Harry & Meghan’s marriage really in jeopardy?

Vickers, who has written biographies on Queen Elizabeth and other royal family members, claimed that Prince Harry has been unhappy since moving to America. “He, no doubt, thought he had found himself a very exotic and glamorous wife out of the norm,” he stated. “Unfortunately, he finds himself now living in California, away from his family, friends, his work, and the Army, and all the things he had known.” 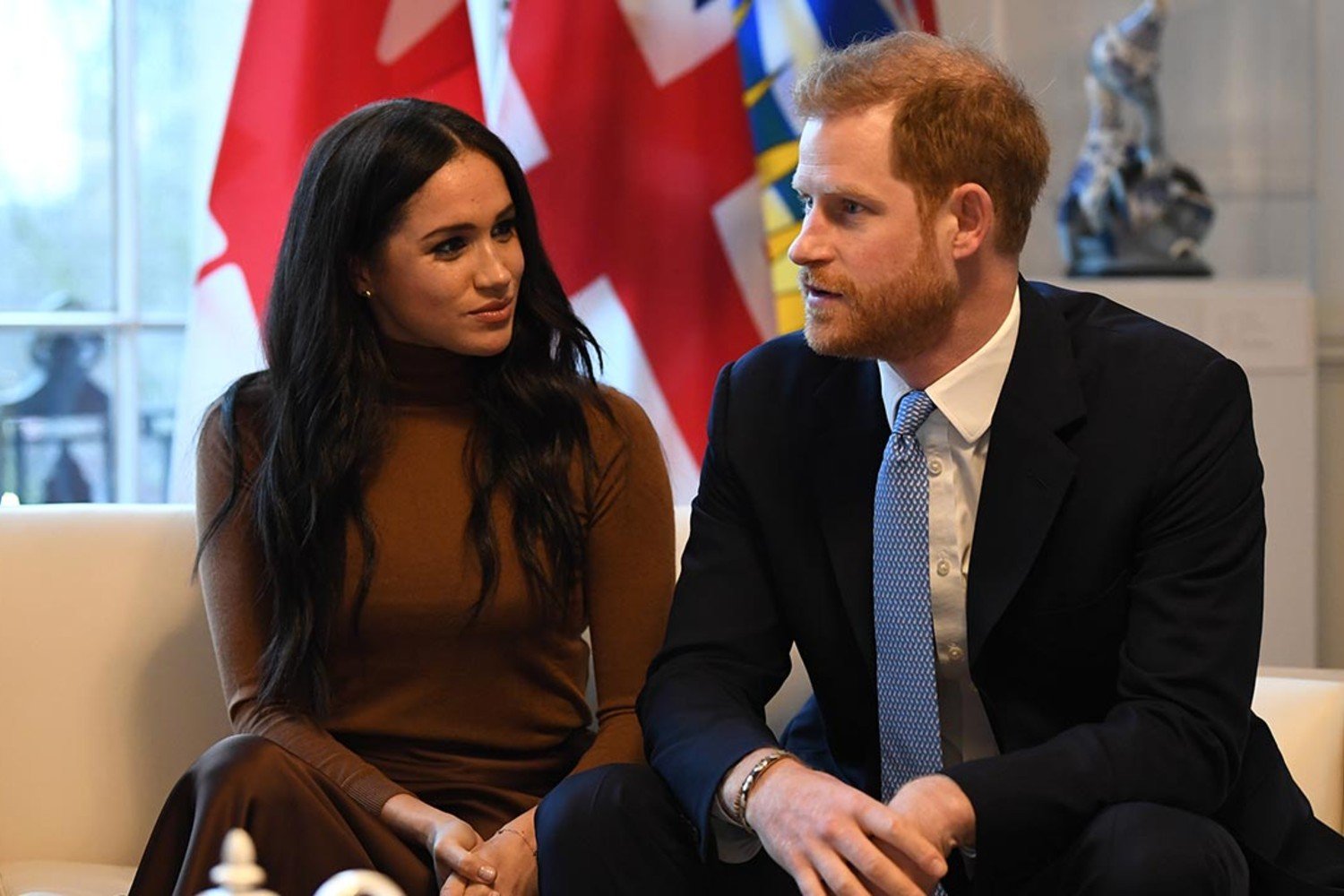 Vickers continued, citing Meghan’s profession as an actress as the reason why she has been able to convince Prince Harry to support various causes. “If you unwind it all you see an ambitious young woman who was a minor star, an actress who could dazzle him [Harry], and that’s exactly what she did,” Vickers told the outlet. “Actresses can be very beguiling.”

Harry & Meghan recently inked a deal with Netflix that will allow them to produce & oversee various shows about social issues. Vickers sees this deal as a mistake, claiming that Netflix has “bought a member of the Royal Family” and that Harry doesn’t believe “all the rubbish” that he & Meghan promote.

Harry & Meghan have been politically outspoken since they exited the Royal Family in January. USA Today reported that the couple have voiced their support for the Black Lives Matter movement, as well as anti-bullying and anti-sexism causes. Prince Harry told the outlet that “ignorance is no longer an excuse” when it comes to these issues, and he wants to use his platform to spread positivity throughout the world. 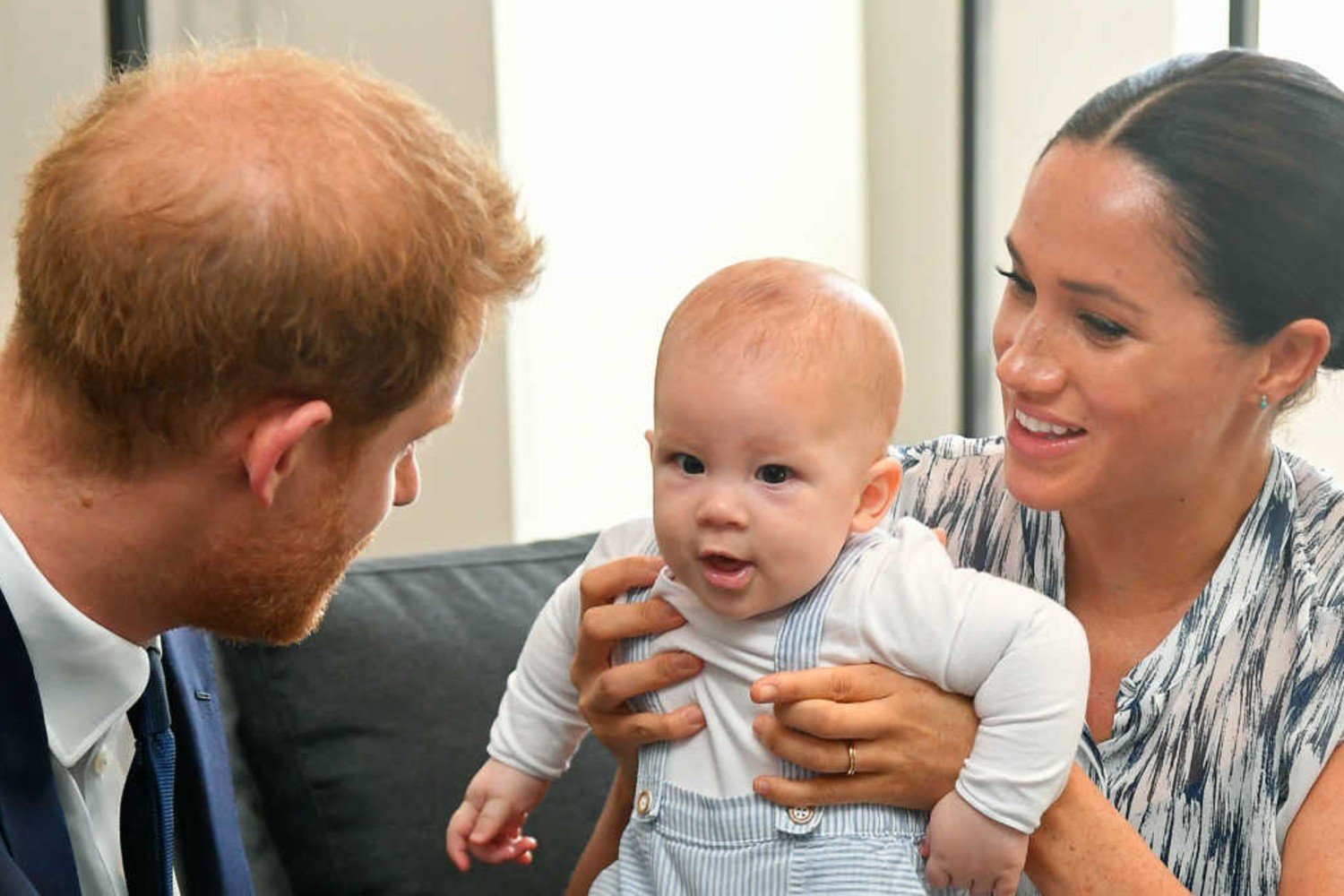 Vickers dismissed Harry’s statements as a front for his true feelings. He claimed that Harry is displeased with his current situation, and may have regrets about leaving the Royal Family. “He looks incredibly unhappy and has been hooked by a political activist as far as I can see,” Vickers told Express.

This alleged unhappiness lines up with separate reports made by The Sun. An insider told the outlet that Prince Harry plans to return to the Royal Family and connect with the Queen before 2021. “Staff at Windsor have been told to prepare for the possibility Harry could come back”, they claimed.

“They are told that it could be within weeks but Meghan’s name was not mentioned. There are all sorts of issues to speak about – not only his political statements but also his visa situation in the U.S.” 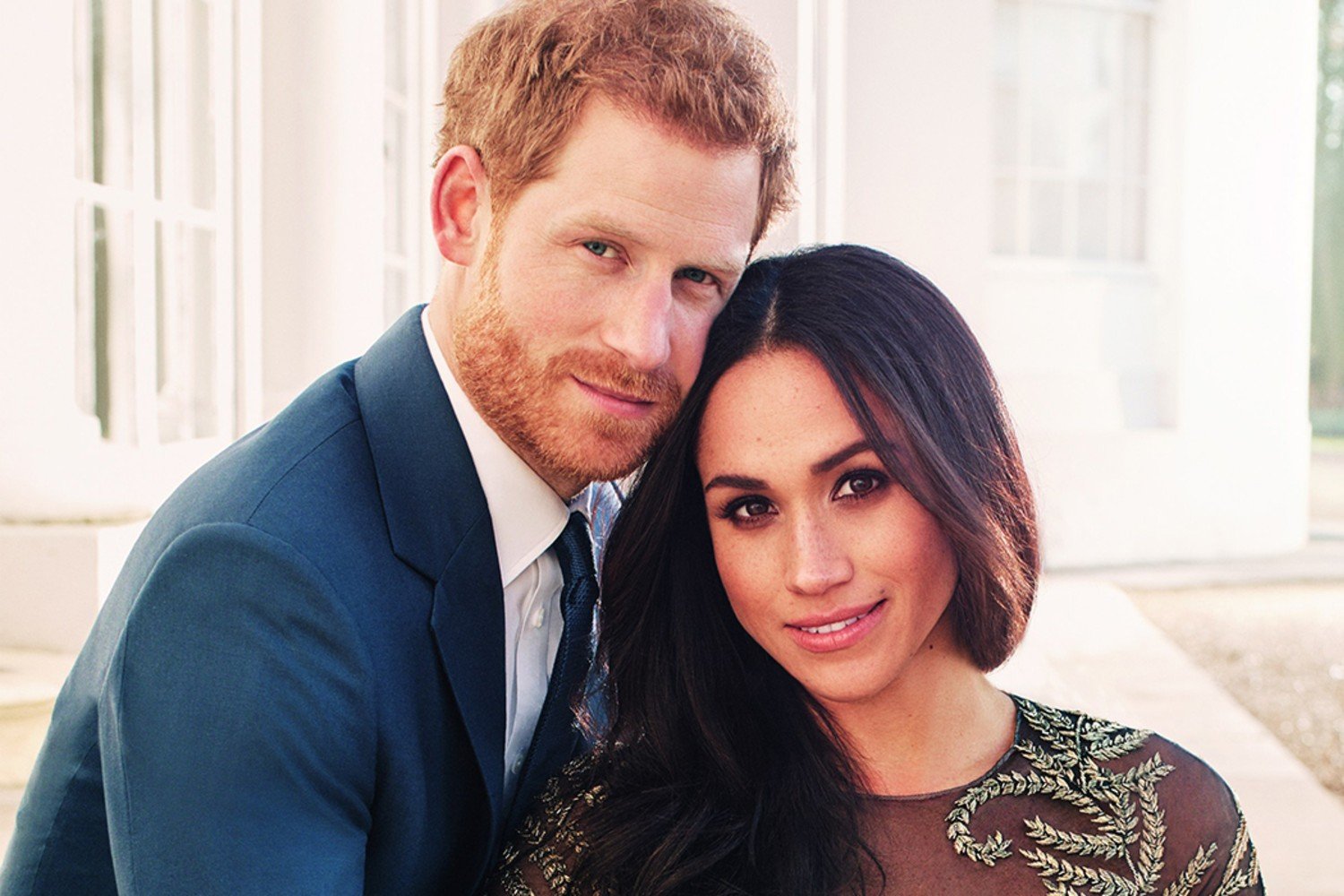 Despite the numerous accusations leveled at Harry & Meghan, the couple have insisted they are happy as ever. They hosted the recent TIME100 Talk, during which they talked about their marriage and the joy of raising their son Archie. Meghan claimed the delays caused by COVID-19 have allowed them to spend more time together than they would have otherwise.

Prince Harry has also shared warm sentiments about Meghan during a GQ interview. He admitted to be unaware of “unconscious bias” until he started living with his wife.  “Unconscious bias, from my understanding, having the upbringing and the education that I had, I had no idea what it was,” he explained. “I had no idea it existed. And then, sad as it is to say, it took me many, many years to realize it, especially then living a day or a week in my wife’s shoes.”

Harry & Meghan have not publicly addressed the rumors about their marital struggles, so it’s unclear whether they carry weight. The couple are currently working on their first Netflix production, so it remains to be seen whether their marriage needs saving.