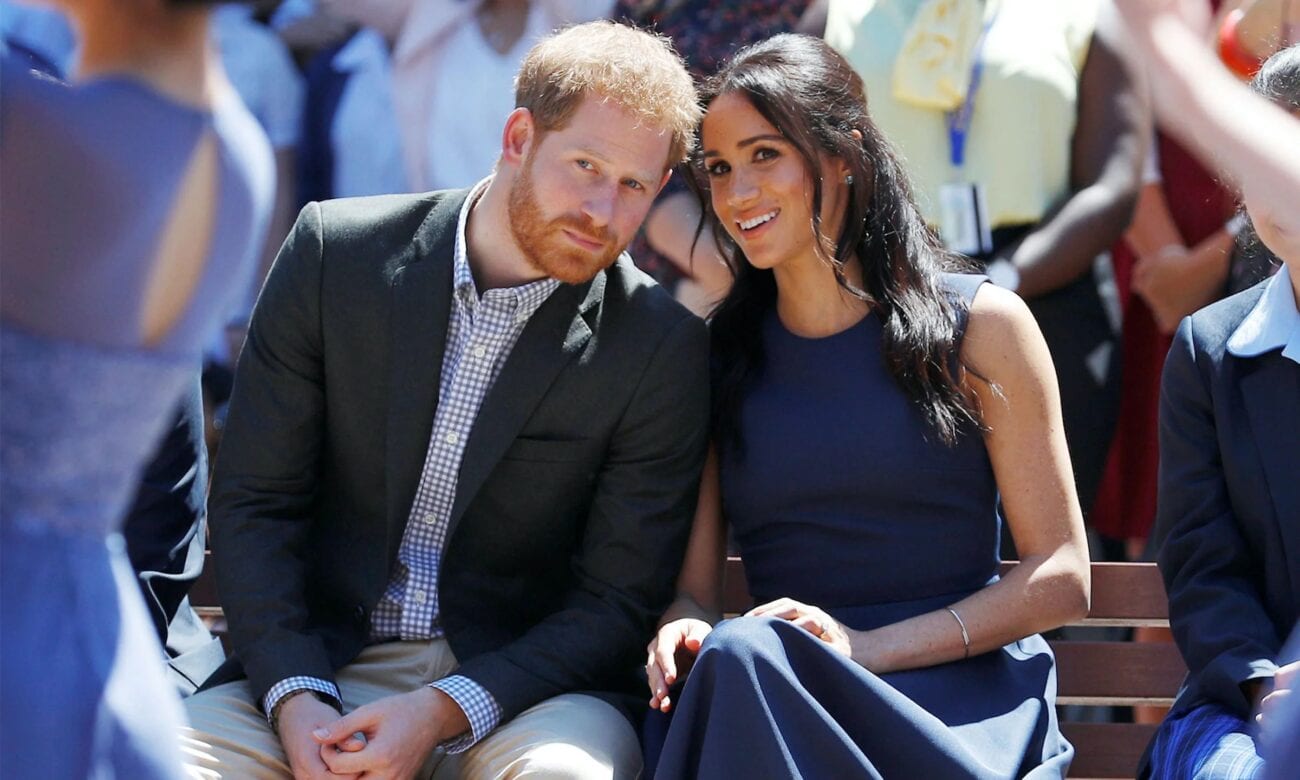 Divorce rumors: Are Prince Harry and Meghan Markle on the rocks? 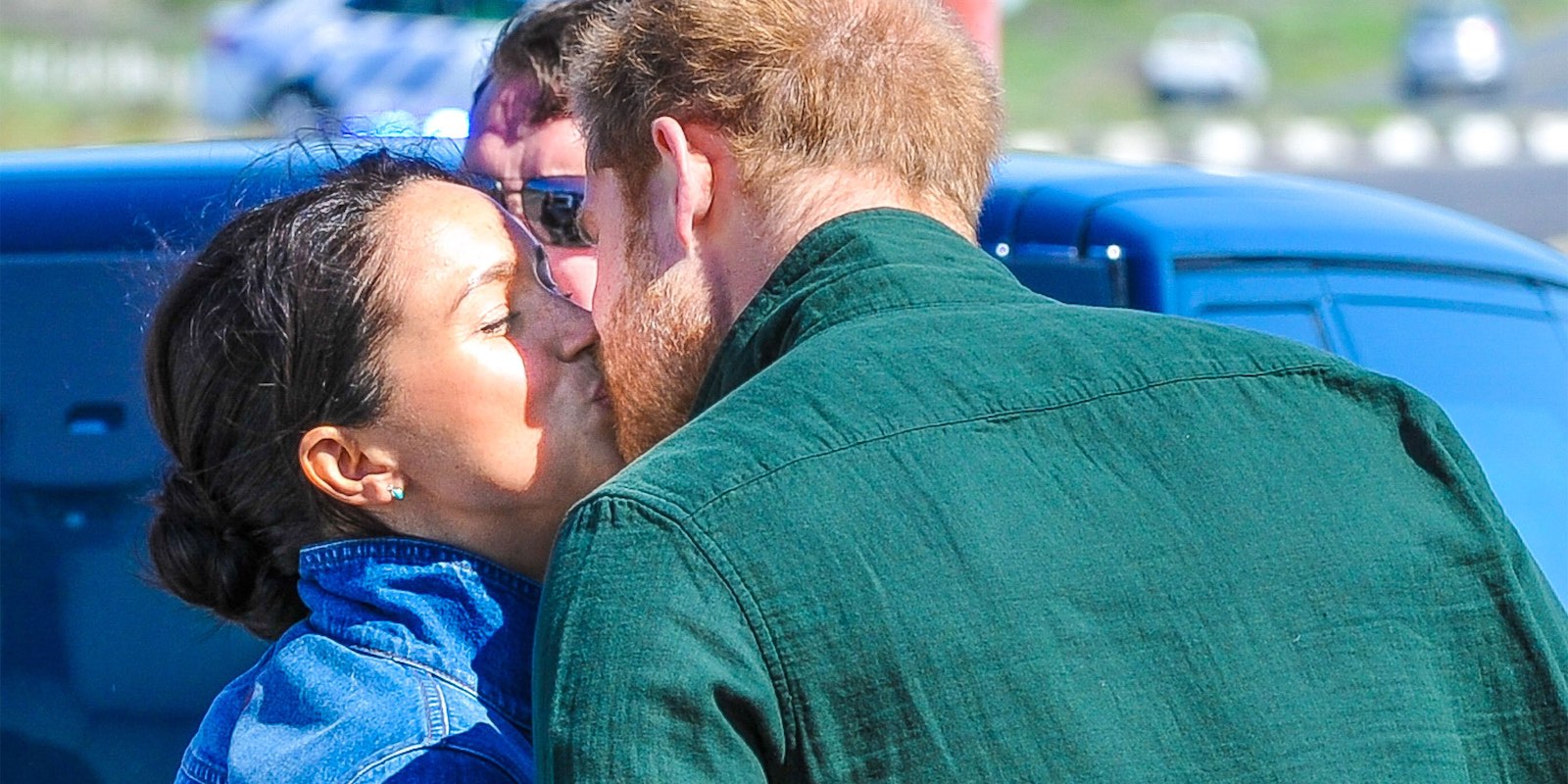 Speaking at Raworths Harrogate Literature Festival, Vickers said “He [Prince Harry], no doubt, thought he had found himself a very exotic & glamorous wife out of the norm. Actresses can be very beguiling.”

“Unfortunately, he finds himself now living in California, away from his family, friends, his work, and the Army, and all the things he had known. He looks incredibly unhappy and has been hooked by a political activist as far as I can see,” adding that the Prince is “spouting all this rubbish which comes from her” and “he may think he believes it, but he doesn’t really”. 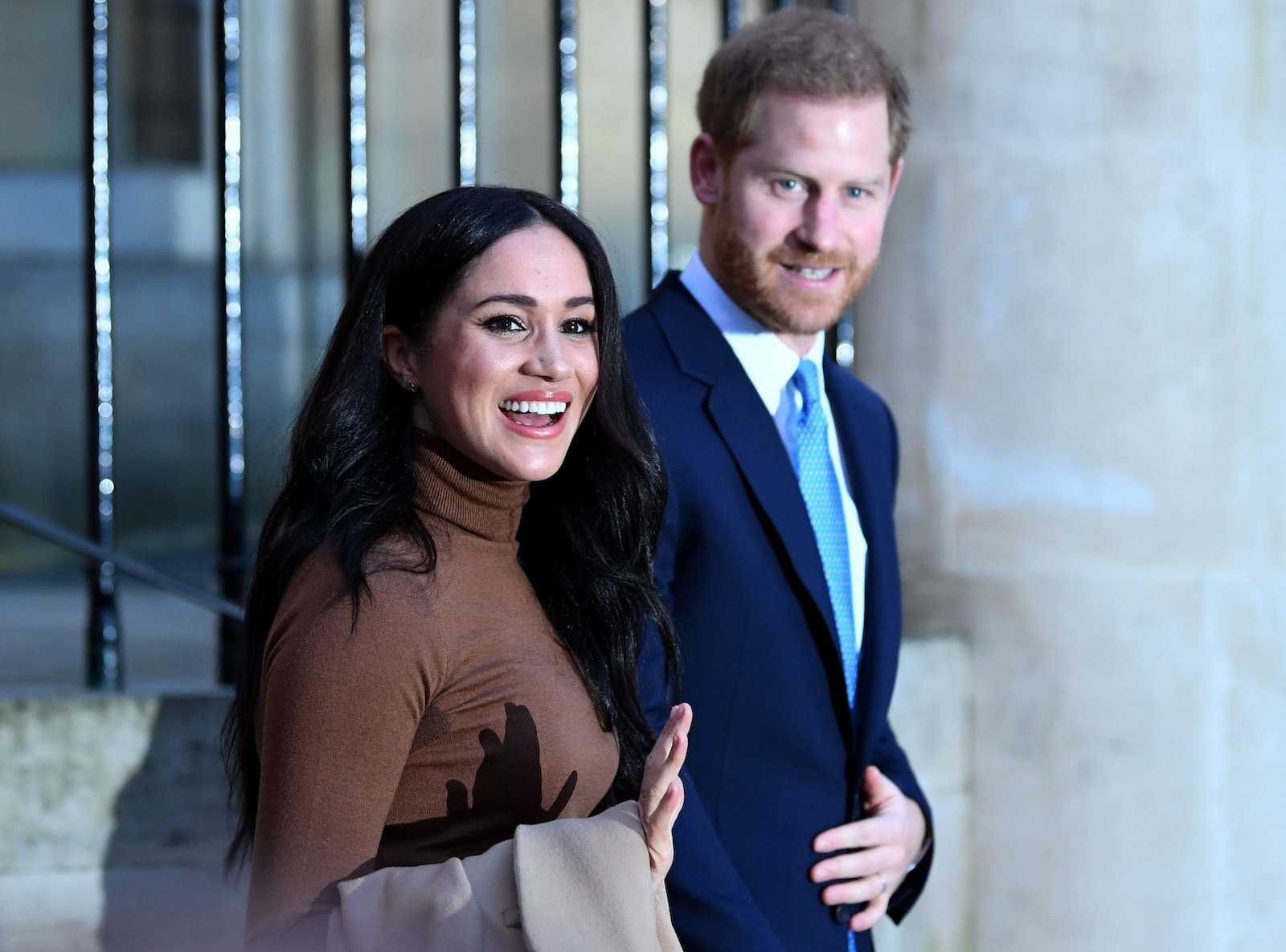 “Before this year, I think everyone sort of throws that term around and everyone’s satisfied with a ‘Yeah, I’m good. I’m fine, thanks’ and then it’s moving on to something else.” Prince Harry continued, “But I think you’re quite right. This year, more so than ever, it really is a question of ‘No, no, no. Actually, how are you?’”

The remark was made during a greater discussion on the state of our digital experience and corporate responsibility, particularly in the wake of the Coronavirus and the worldwide upheaval fueled in part, as many believe, by racist and hate messages spread on social media. 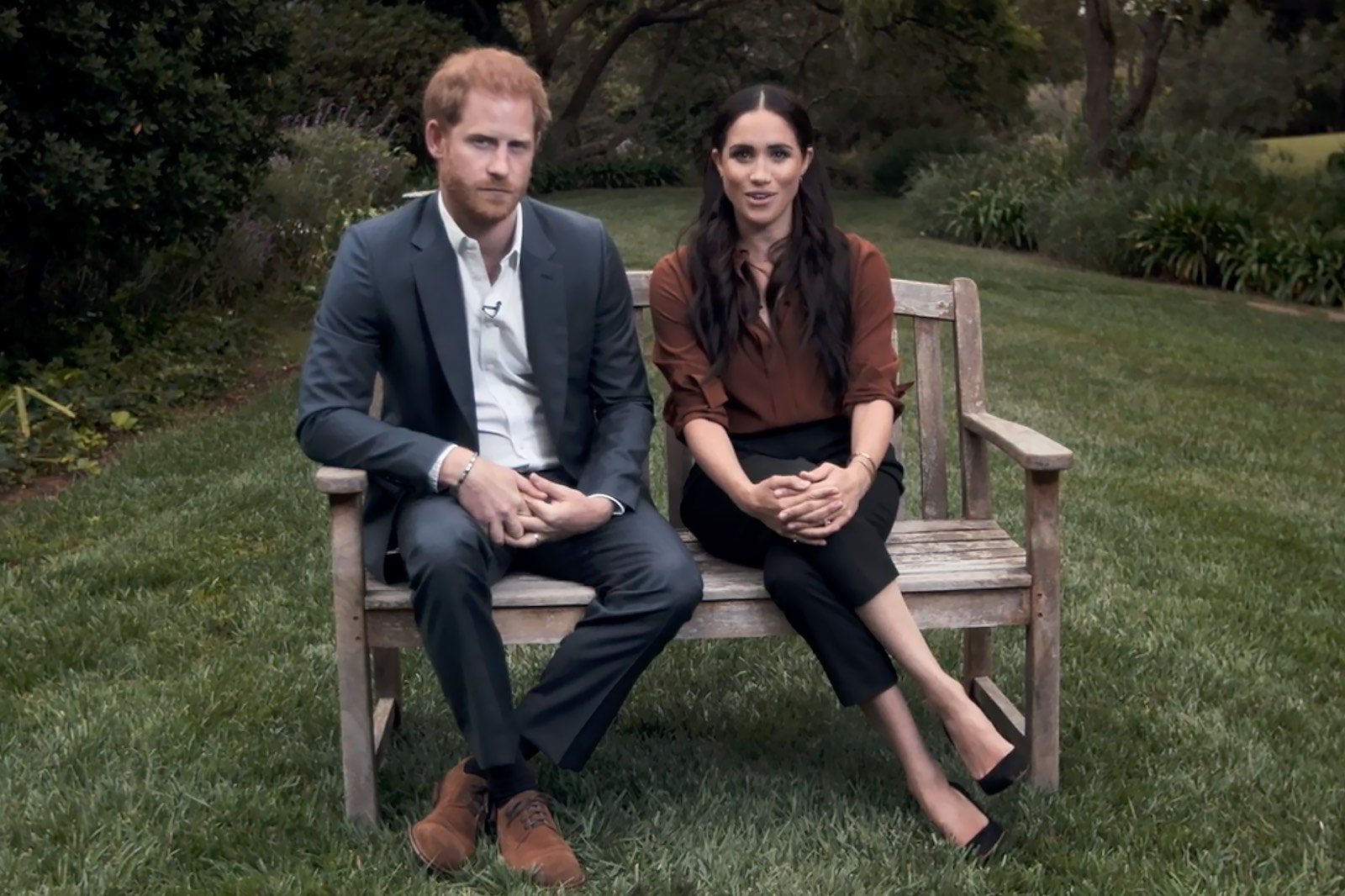 Another outlet, New Idea recently published a report with a headline that read, “It’s Over The Moment Harry Snapped.” The cover photo featured Prince Harry & Meghan looking distressed as if they are fighting. The outlet quoted a so-called eyewitness who saw the royal couple at a restaurant near their home in Santa Barbara. The tipster claimed that they looked as if they were fighting and were having a heated argument.

However it painted Meghan, the former Suits star, as the villain by saying that she appeared to be enjoying a glass of wine. Markle supposedly wasn’t fazed while her husband was “clearly frustrated”. The outlet also quoted a so-called friend who described Markle as a determined woman. The duchess allegedly “runs rings around Harry which frustrated him and they butt heads”.

As well, the “insider” added Prince Harry was very homesick and struggling with his new life in L.A. The tabloid also included divorce papers purporting that the Sussexes’ marriage is in trouble. Gossip Cop since debunked the report, the alleged divorce papers that leaked were not Prince Harry & Meghan’s; they were from Markle’s previous marriage with her first husband, Trevor Engelson. 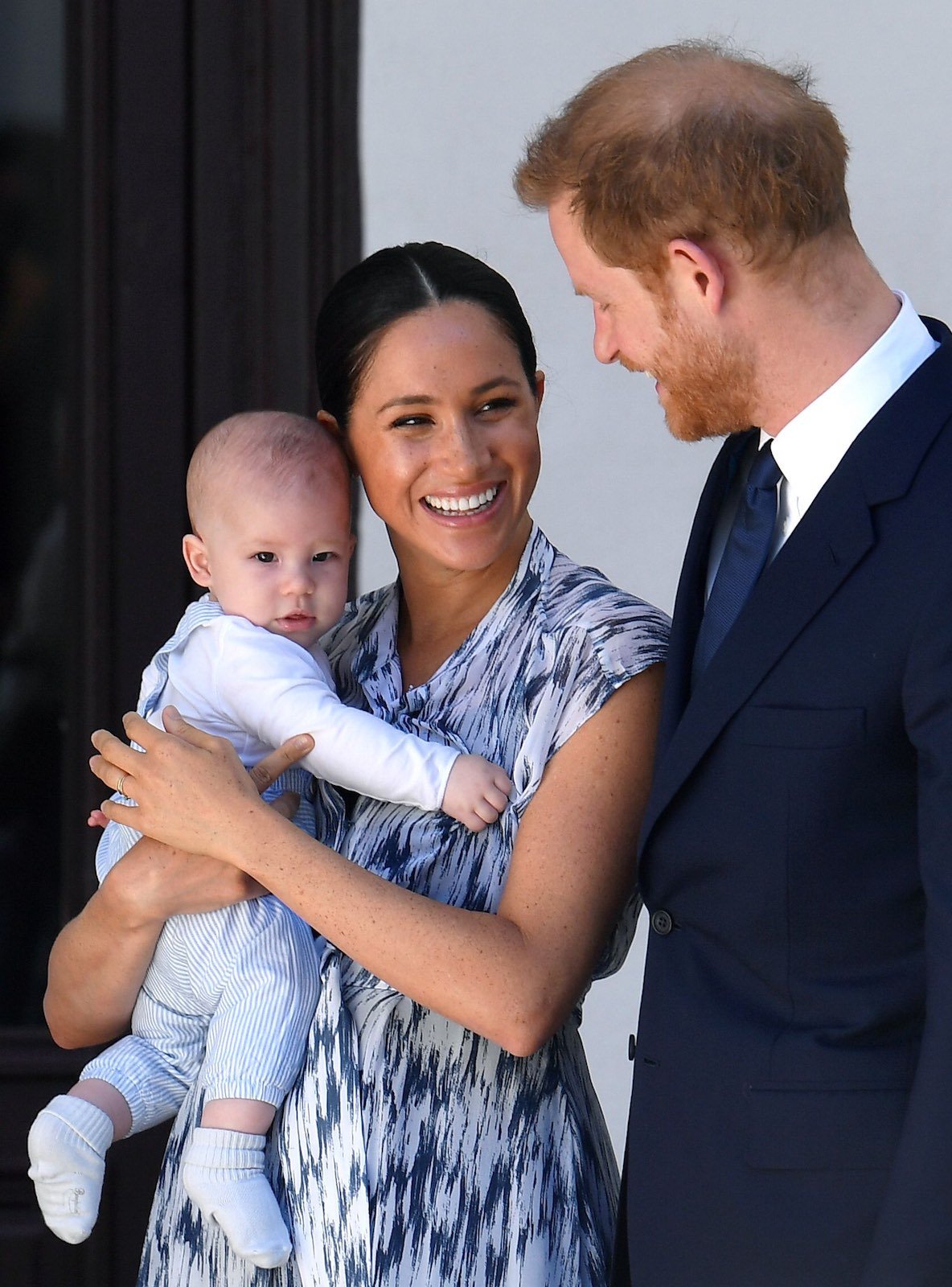 Harry moved halfway across the world with his wife, and it seems clear based on the couple’s body language that they’re in love. Though nobody can be sure of what truly happens between any couple behind the scenes, it’s wrong to suggest they’re on the road to divorce with no solid proof. Prince Harry & Meghan are apparently enjoying a happy marriage.

In fact, one source told People that the Sussexes are already self-sufficient. They announced earlier this year that they wanted to be financially independent. They stood by their word by taking a mortgage to purchase their Montecito mansion instead of asking for money from the royals.

Prince Charles allegedly still helped Prince Harry & Meghan with other expenses. However, that stopped when the couple landed a multi-million dollar deal with Netflix. As for the divorce rumors, nothing against the British press but – enough already!