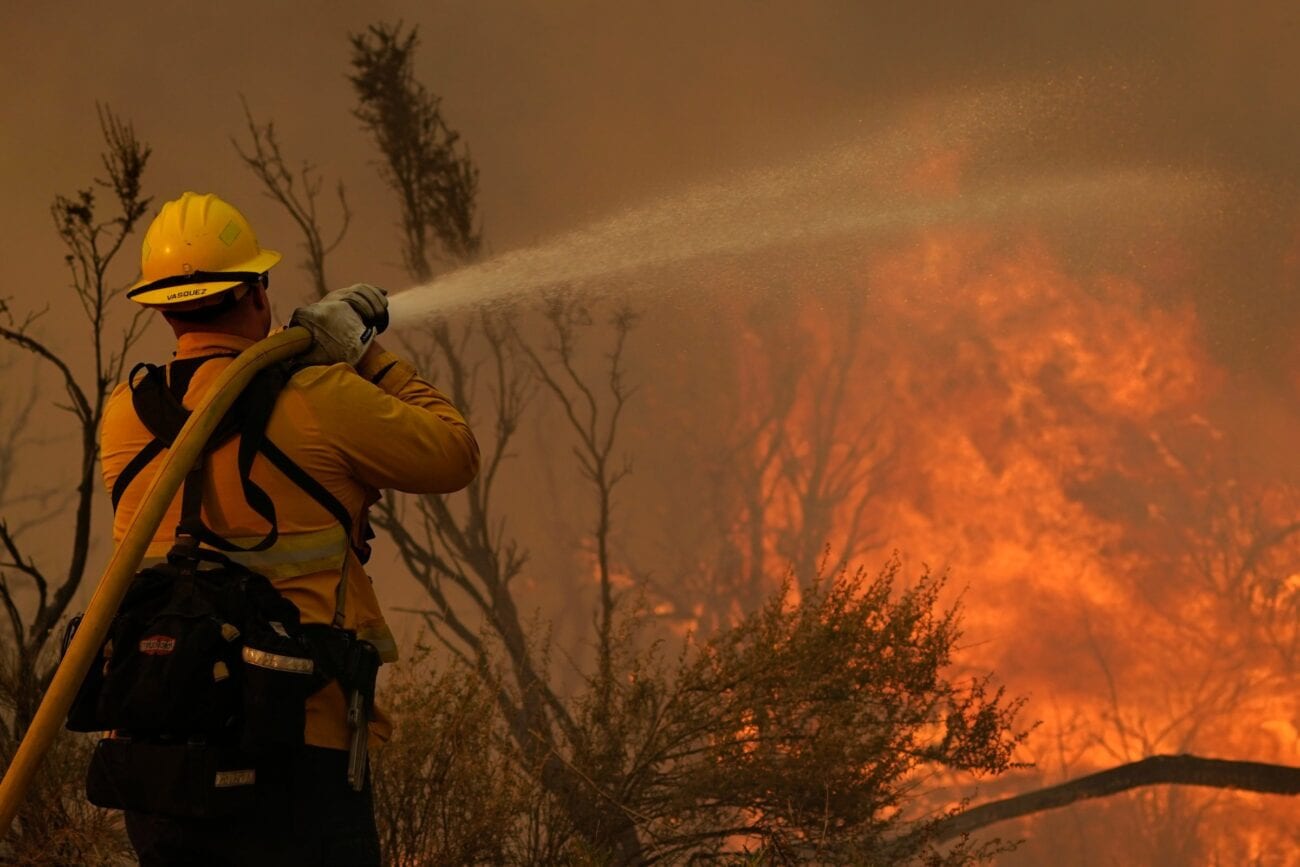 California wildfires: Are the ones burning today caused by a utility company?

California has seen a horrific month of wildfires across the state. One of the state’s latest fires, the Bobcat fire, has been burning near Los Angeles for two weeks and is only 38% contained as of Sept. 23. It’s been a hard battle for Los Angeles firefighters.

LA firefighters were down personnel when the fire initially broke out on Sept. 6. The Los Angeles Fire Department was only able to send in 100 firefighters to fight the blaze. LAFD usually dispatches double to triple that amount. Many of the ground crews & helicopter fleets were sent to help with the multiple major fires in Northern California.

The Bobcat fire was able to grow due to the lack of manpower to help contain it. By the time fire crews were able to add the necessary numbers, it was already too late and the fire had spread to inaccessible parts of the forest. Los Angeles National Forest spokesman Andrew Mitchell explained, “A lot of that old growth hadn’t seen fire in 40 or 50 years. The fire had a lot of places to go.” 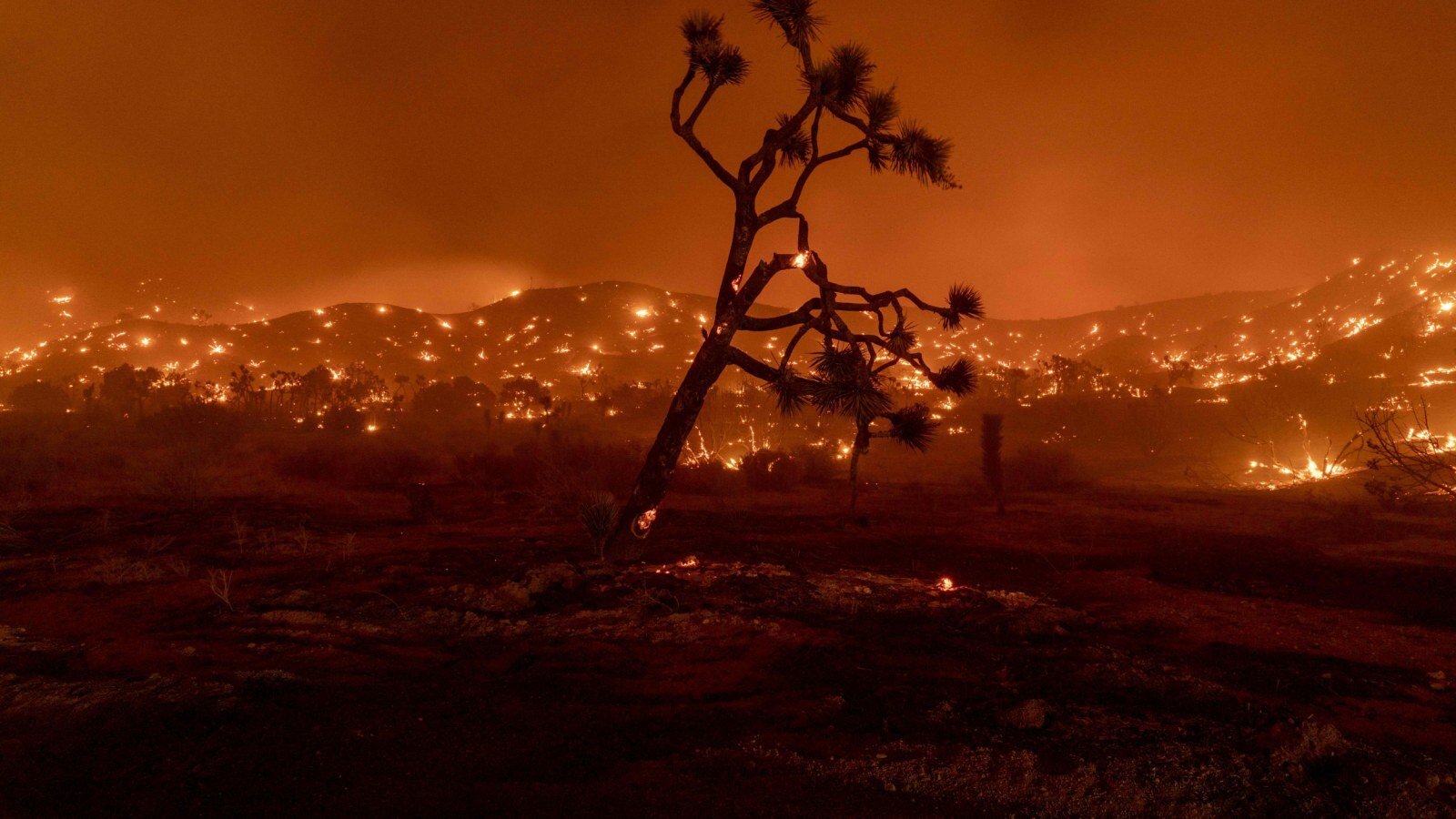 One of the largest fires in Los Angeles County has to have a cause. Many point to Southern California Edison, an electric company for the area. According to an incident report submitted by the company, it’s nearby equipment had experienced an issue five minutes before the initial report of the fire.

Southern California Edison spokesman, David Song explained, “a circuit at a nearby substation experienced a ‘relay operation’, indicating its equipment detected some kind of disturbance or event.” Footage of the incident shows smoke in the area five minutes before the activity on the circuit, indicating Edison might not be at fault. 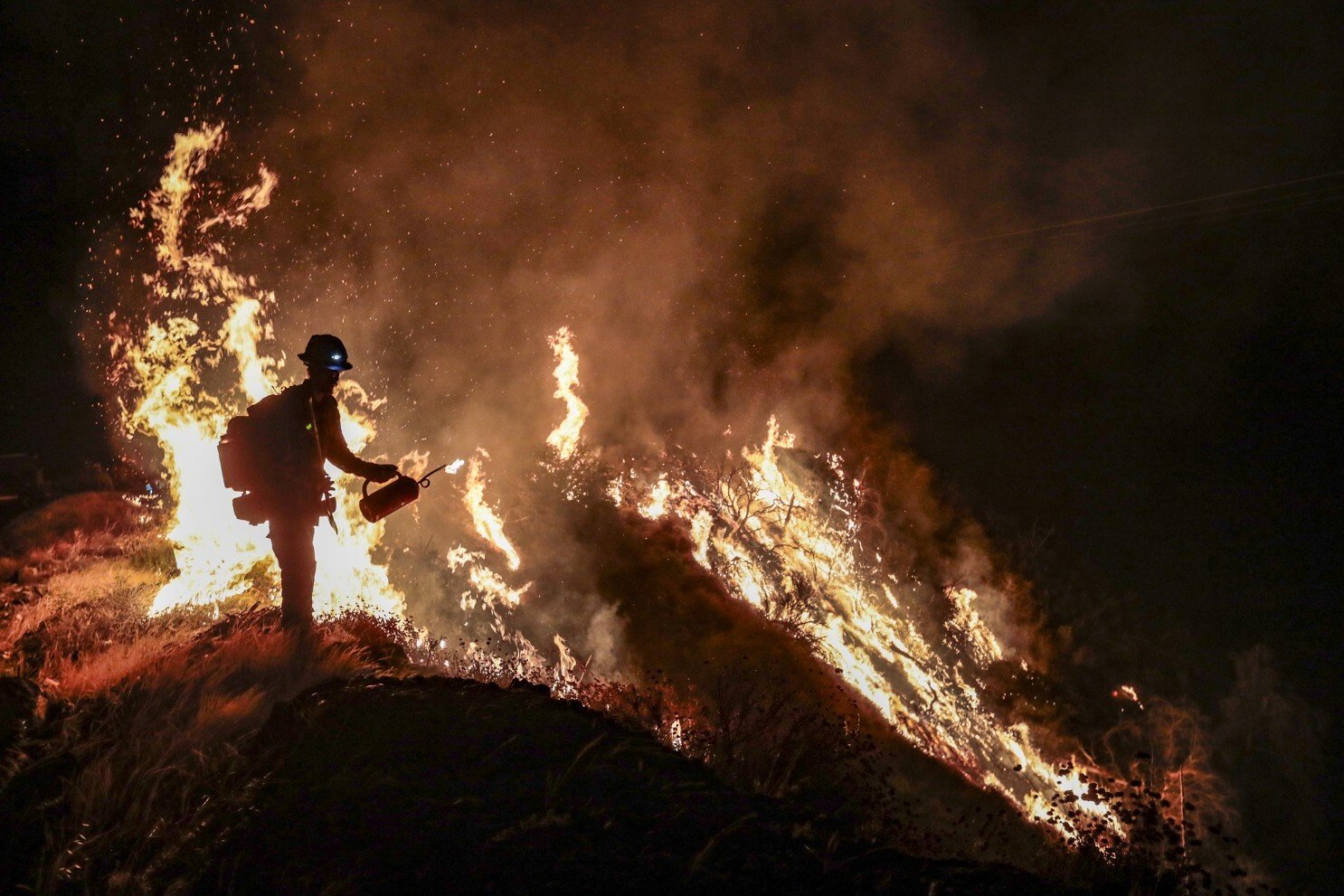 Either way, Edison is assisting the U.S. Forest Service’s investigation into the Bobcat fire. It’s burned over two dozen homes & 113,000 acres on its way to becoming the largest fire in Los Angeles County. The Bobcat fire passed the 2018 Woolsey fire that burned almost 97,000 acres & produced $6 billion in damages, but has yet to catch the 160,000 acre Station fire in 2009.

Song expressed the company’s deepest apologies over the incident stating, “Southern California Edison understands this is a difficult time for the many people who are being impacted by the Bobcat fire. Our thoughts are also with those affected by the wildfires currently burning across the western United States.” 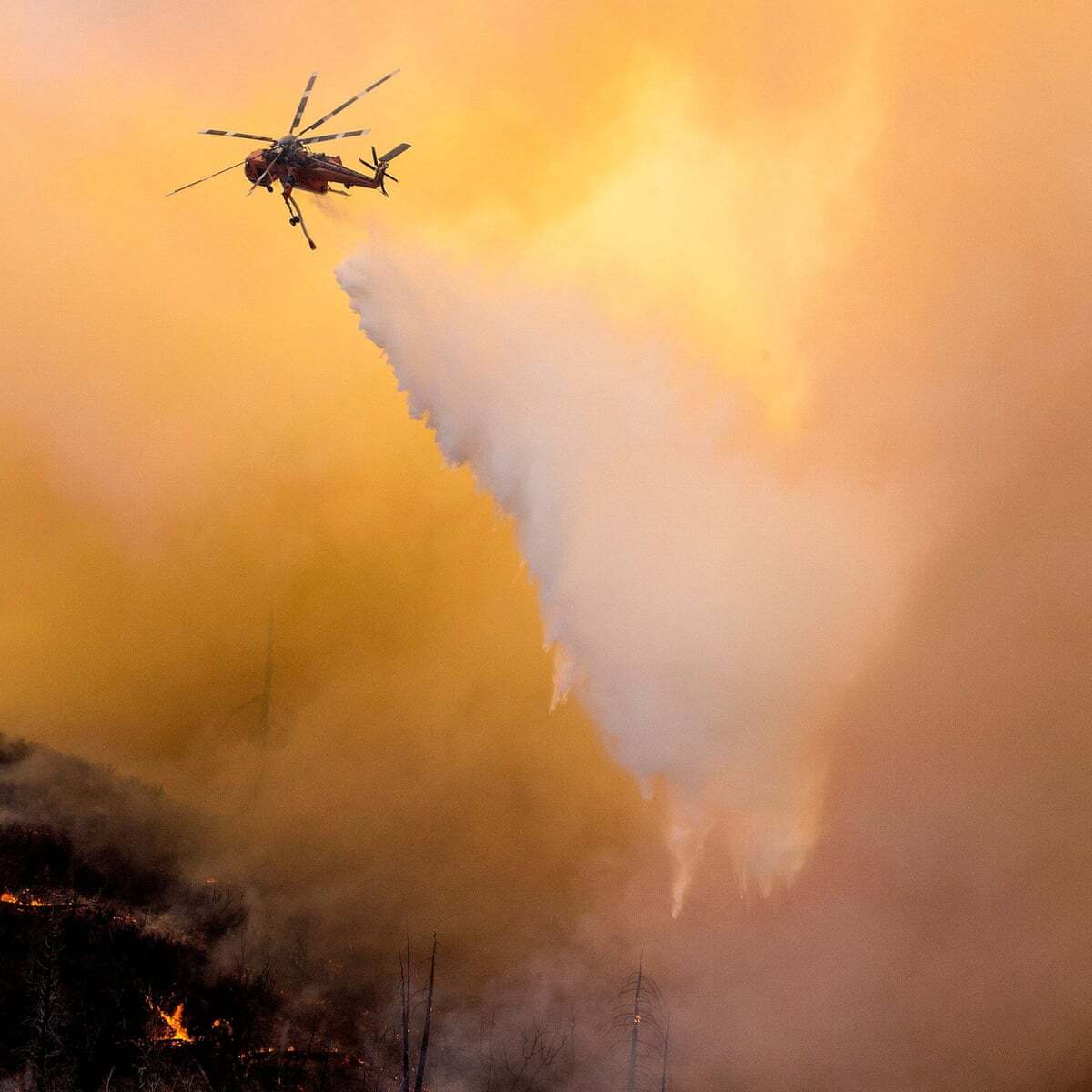 Over the week firefighters have taken advantage of the calmer weather to contain the Bobcat fire. Though, the more favorable weather is set to pass. Next week will have warmer, dryer winds pushing embers across the forest, igniting more trees & brush.

The Bobcat fire is just one of the twenty-seven other fires burning across California. The twenty-seven includes four out of the five started on Aug. 16 by lightning strikes in Northern California. Collectively, the four fires have burned 1.7 million acres in a month and are only about 47% contained. 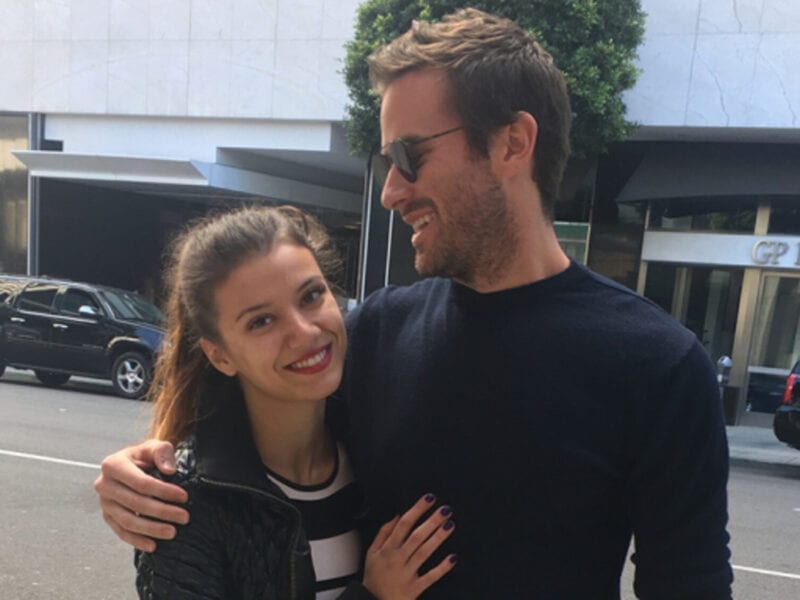 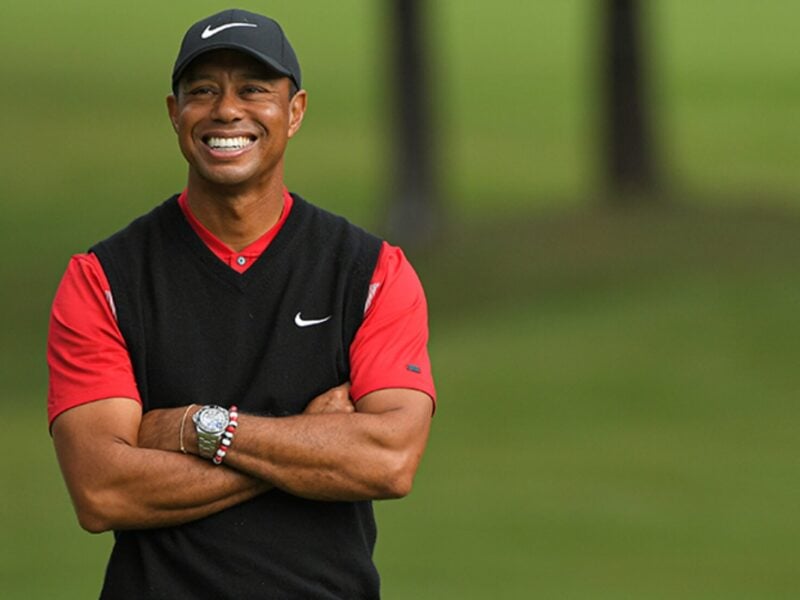 Did Tiger Woods suffer memory loss in his accident? See the latest news 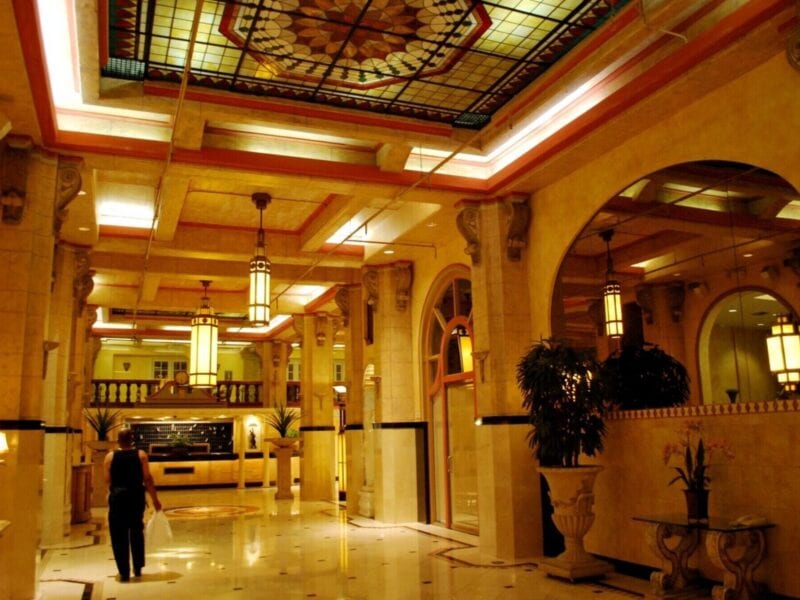 ‘The Vanishing at the Cecil Hotel’: The most disturbing facts from the doc