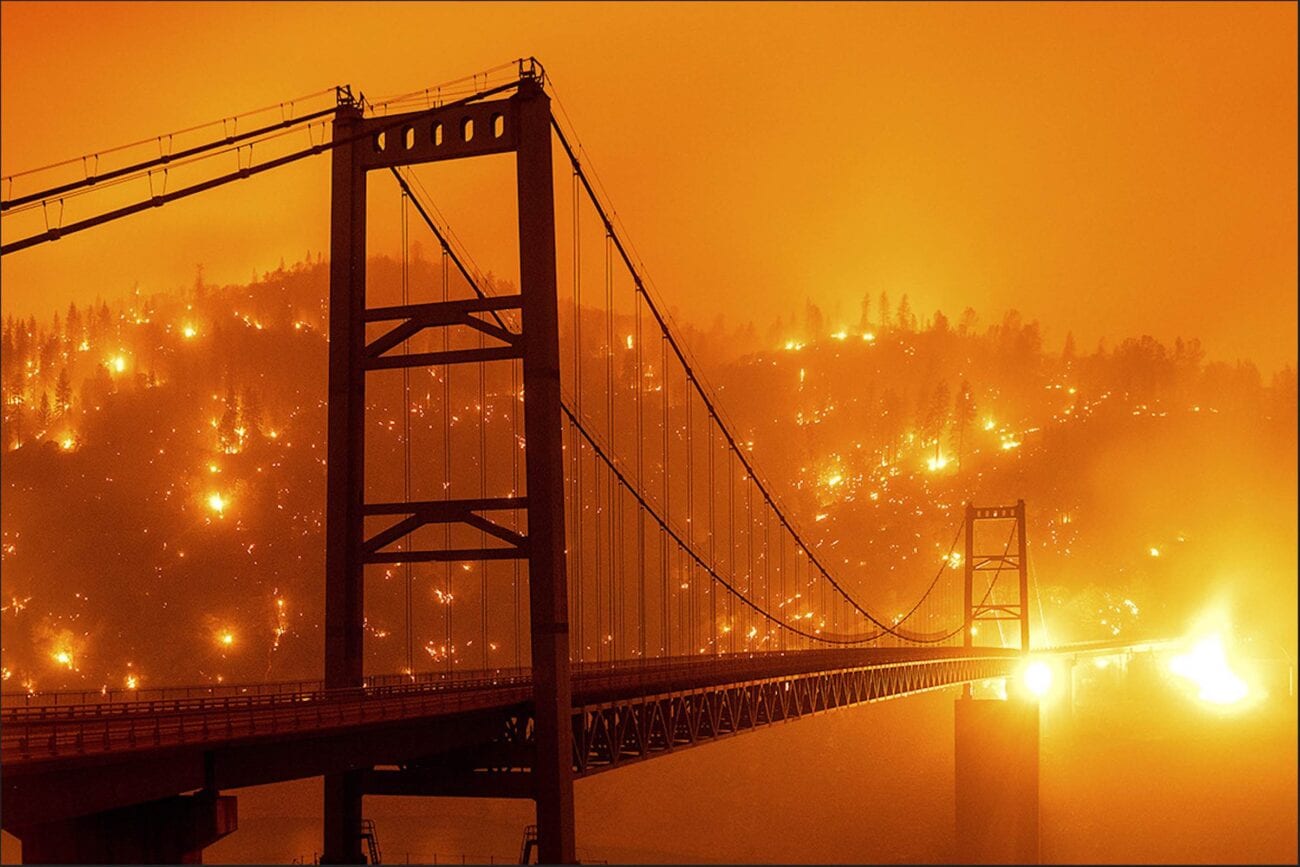 What caused the California wildfires? Arson, negligence, or the weather?

California is burning – as are Northern neighbors Oregon, & Washington. Wildfires are destroying hundreds of acres of land, killing crops, animals, & people, – leaving devastation in their wake. The question is, why is this happening and what can we do about it?

Truthfully, wildfires are mostly caused by people. Whether through intention, accident, greed, or just plain stupidity, humans are the number one cause of California wildfires. That doesn’t mean, however, that every wildfire has a human ignition. Many wildfires are caused by natural events like lightning strikes. Yet, this is the worst round of West Coast wildfires seen in modern times – and they’re getting worse. 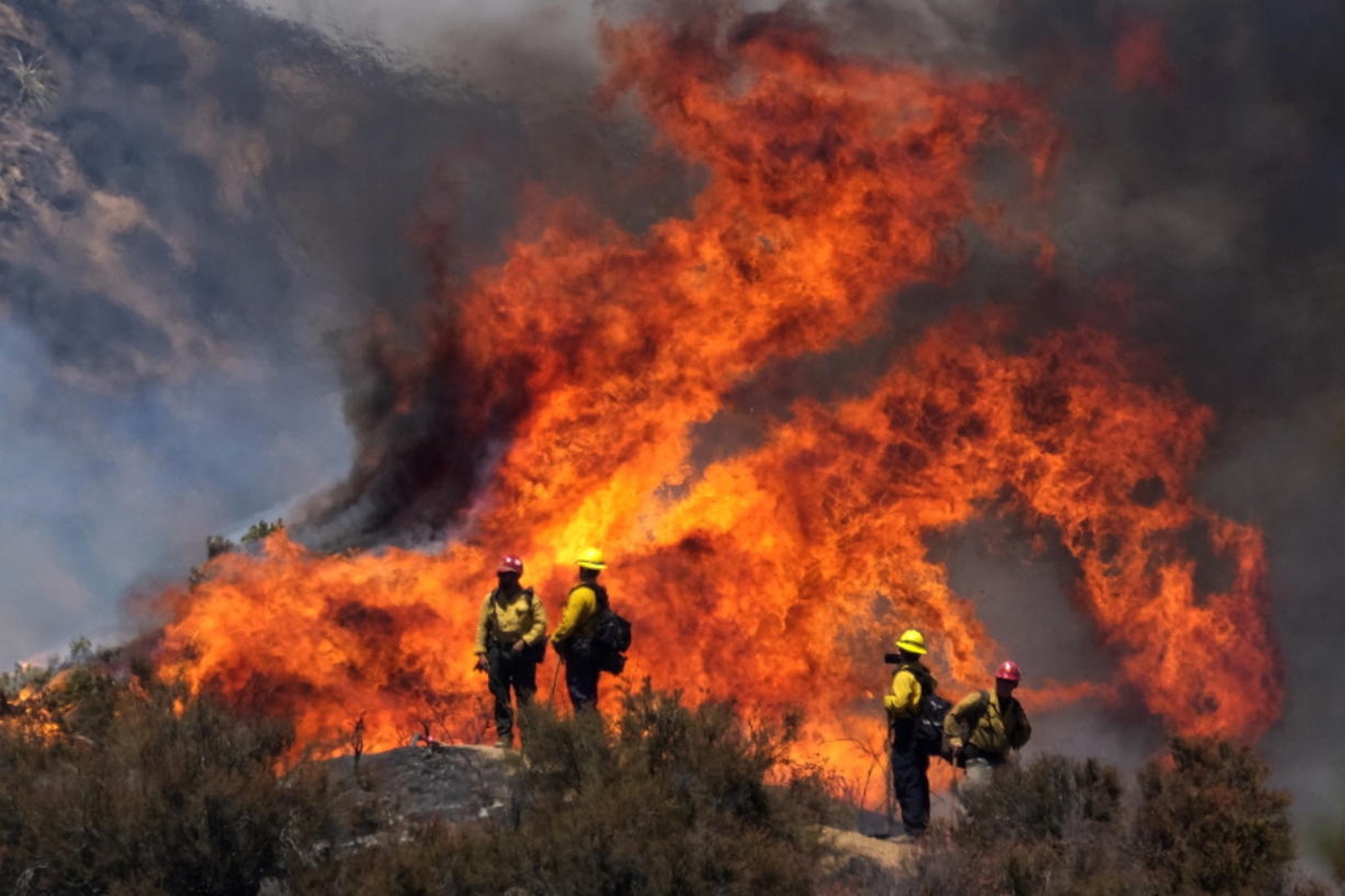 To get a handle on why California is enduring so many devastating wildfires year after year, let’s look at two basic forces at play. The first is climate change. According to a 2019 paper in the journal Earth’s Future, California’s annual burned area has increased more than five times since 1972, which the authors attribute, in part, to a warming climate.

Wildfire isn’t a stranger to California’s forests & shrublands; fire is a natural part of many of the state’s ecosystems, and the Indigenous peoples of California set controlled burns to manage the landscape. What’s different now is that the season is getting longer, it’s gotten harder to manage the forest, and the wildfires are on average getting bigger and more destructive. 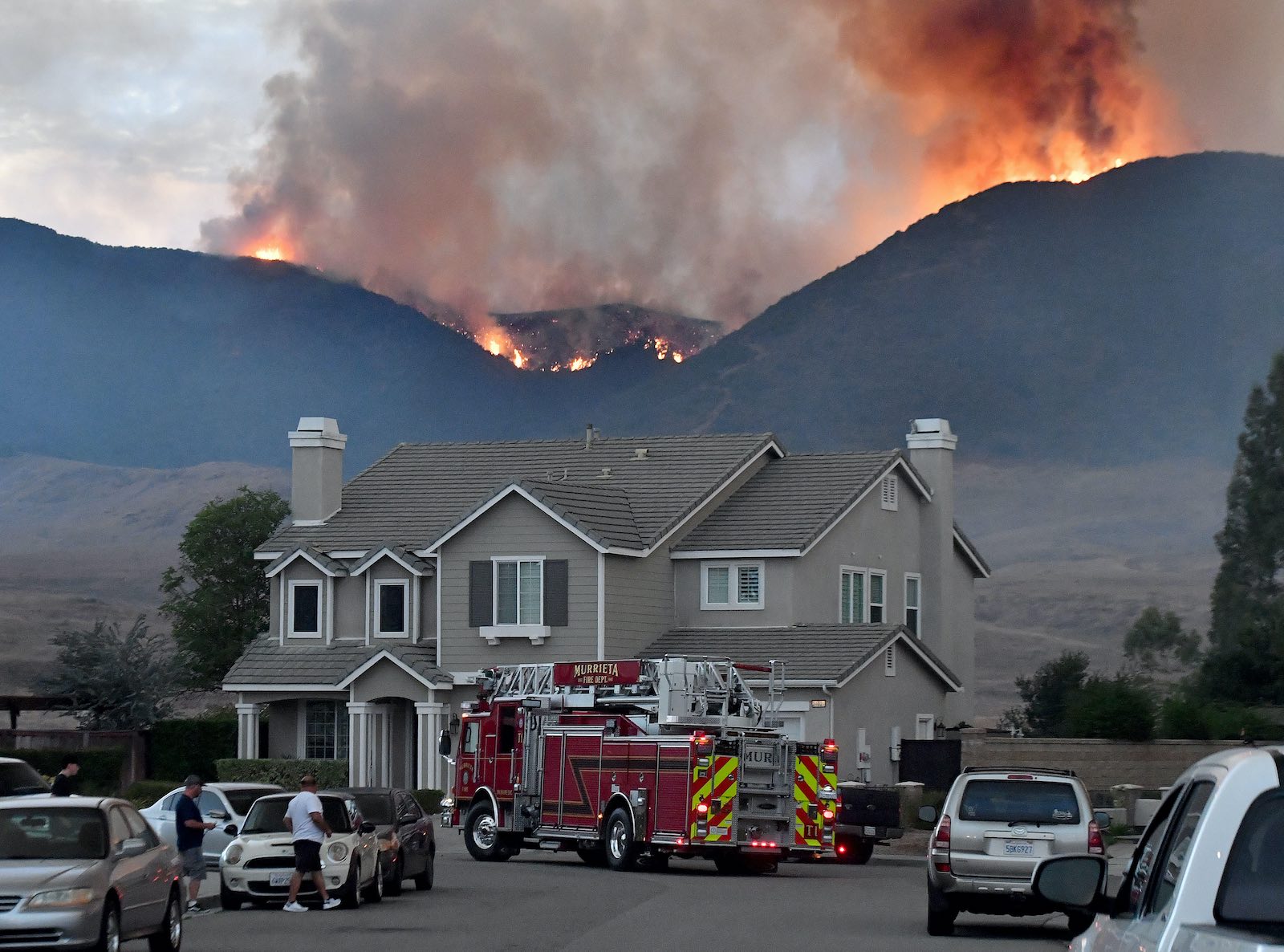 A disturbing phenomenon scientists are seeing in 2020 is California wildfires that grow dramatically overnight because temperatures don’t drop like they used to. “One of the things we see with human-caused climate change is that the overnight lows are getting warmer,” said Matthew Hurteau, associate professor of biology at the University of New Mexico.

“In the past, the sun sets, the temperature drops, the relative humidity goes up, and fire behavior dies down, and that’s when a lot of progress gets made in terms of fire suppression, because the flame lengths are shorter.” Hurteau added. But this year, the Bear Fire, one of the three fires that became the North Complex Fire, expanded by 100,000 acres overnight, destroying almost every structure in the community of Berry Creek. “That kind of fire growth, especially at night, that’s a climate signal for sure.” 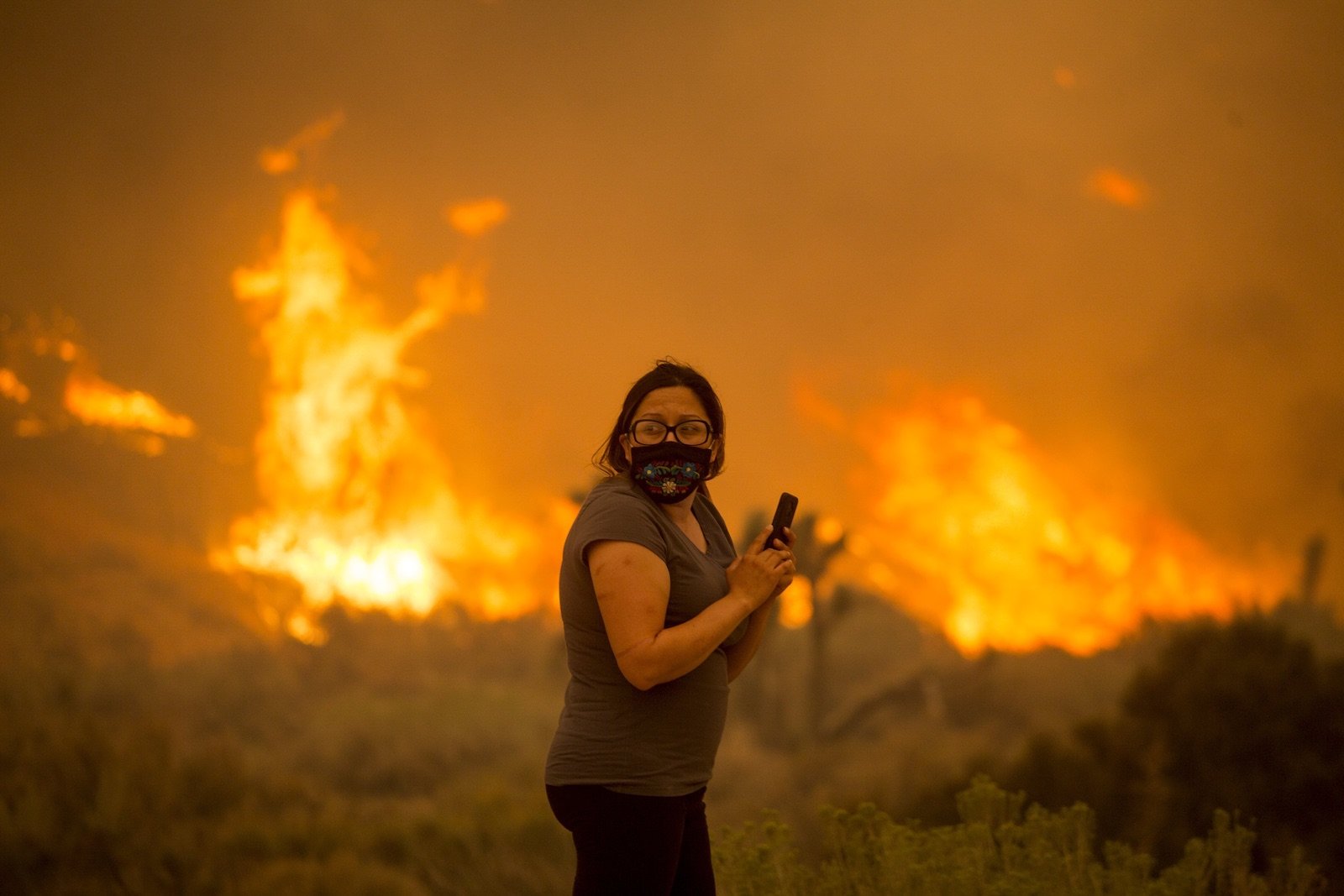 The second factor making the state more fire-prone is poor forest management. In 2019, journalist Mark Arax wrote a story on the Paradise fire, California’s most destructive wildfire ever. In it, he tells of how, in the 1990s, the state’s timber industry came to be dominated by rampant clear-cutting.

Varied, diverse forests, with alternating patches of scrub & trees, acted as natural fire breaks. California wildfires came to them periodically, but they didn’t spiral out of control. After a clear cut, however, forests are replanted as monocrops. There are then no natural breaks, no variation, which makes them extremely vulnerable to rapidly spreading fire. 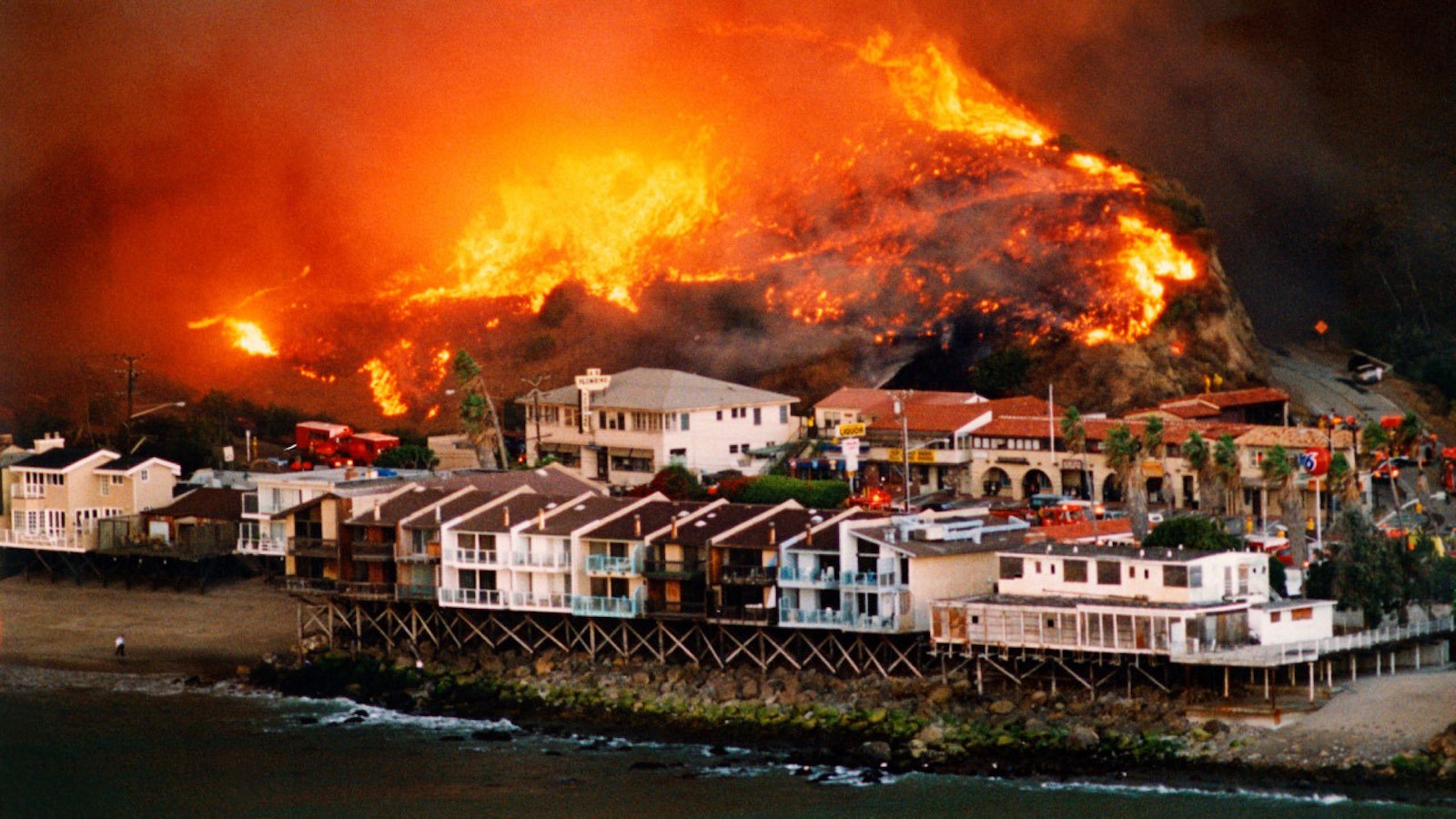 California also has a housing crisis, because wealthier urban residents refuse to allow more housing to be built in urban areas, near jobs. As more people stream into the state, the price of existing urban housing stock rises, and development sprawls outward. More & more of that development is being pushed into the “wildland-urban interface” (WUI), where wildfires are more frequent and difficult to fight. 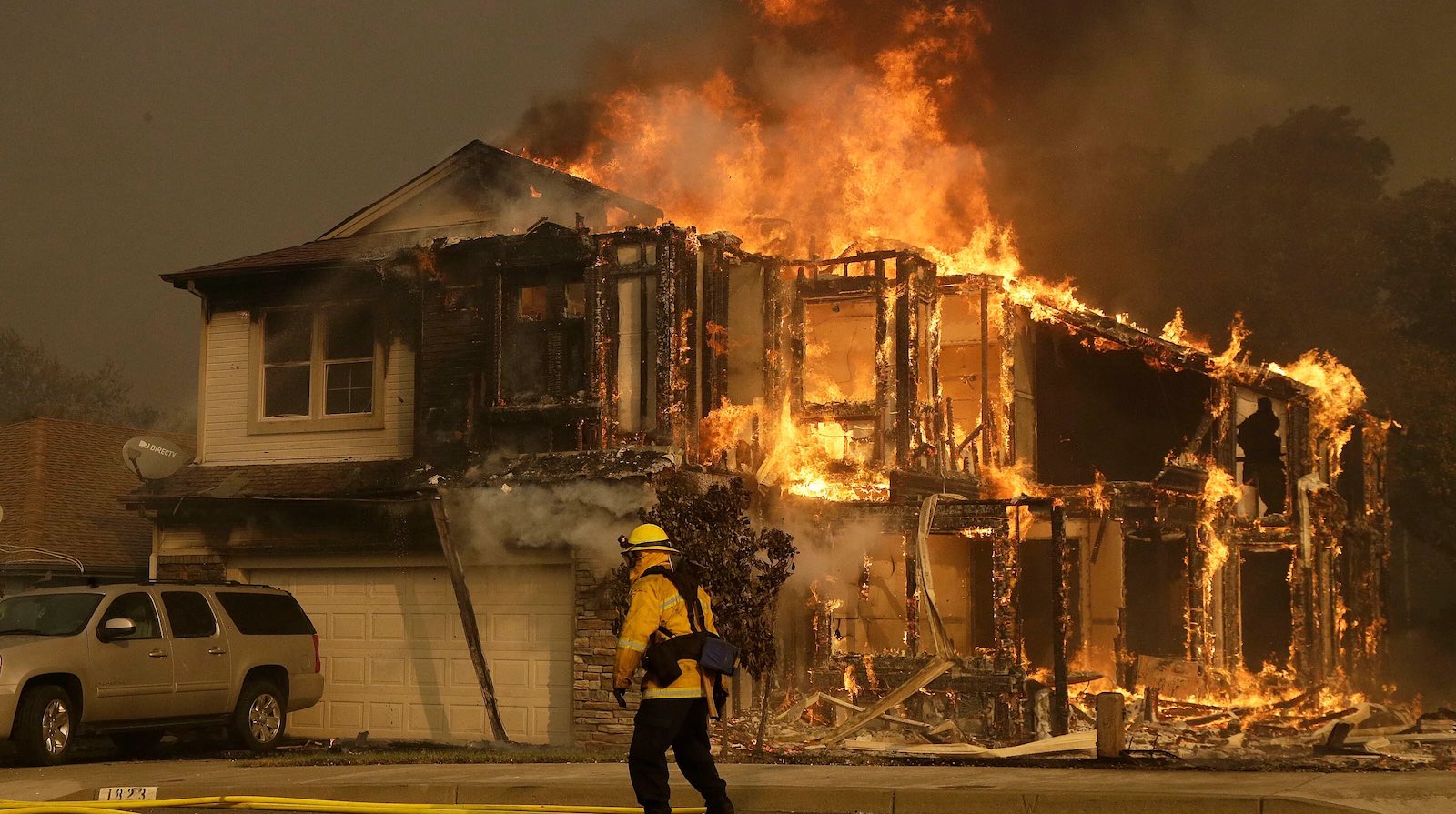 Take off the tin foil

While it often takes investigators until long after fires have been extinguished to determine what caused them, this year, officials have had to counter false social media rumors & misinformation that the California wildfires were set by antifascist activists. “We’re not seeing any indications of a mass politically influenced arson campaign,” said Joy Krawczyk, a spokeswoman with the Oregon Department of Forestry. 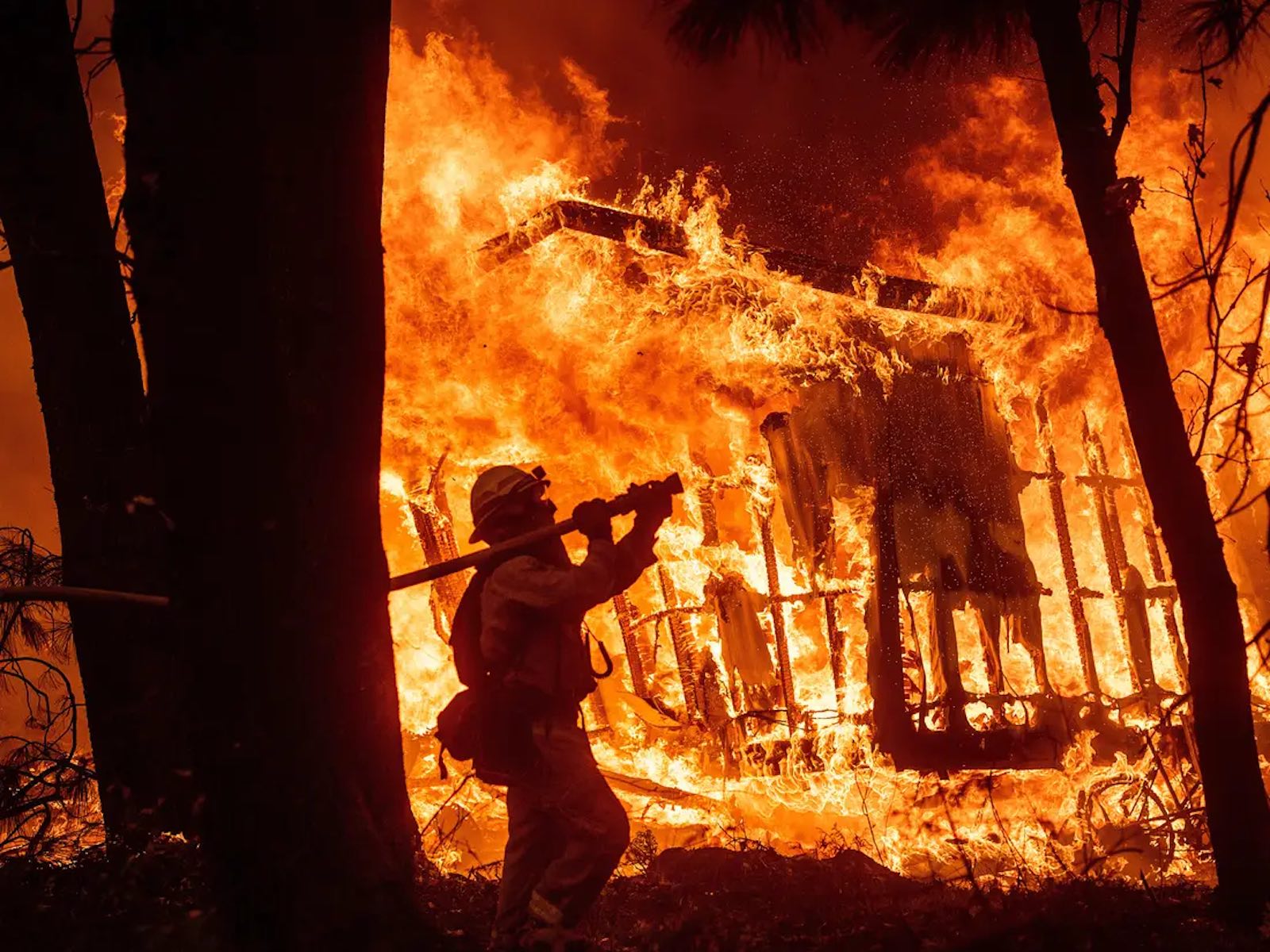 So how do we stop California wildfires from happening? Many experts say that’s the wrong question. Instead, they say, policymakers need to recognize that wildfires will happen, & discourage or ban development in fire-prone areas. Local leaders must take steps to make their communities easier to flee on short notice, they say, and homeowners can do things to keep their homes from being damaged.

Forestry & fire management experts are also increasingly saying that prescribed burns must become a bigger part of the strategy. In a prescribed burn, firefighters and other professionals intentionally light fires in areas where excess vegetation should be cleared, at times when the weather is not too hot & dry, to control California wildfires. 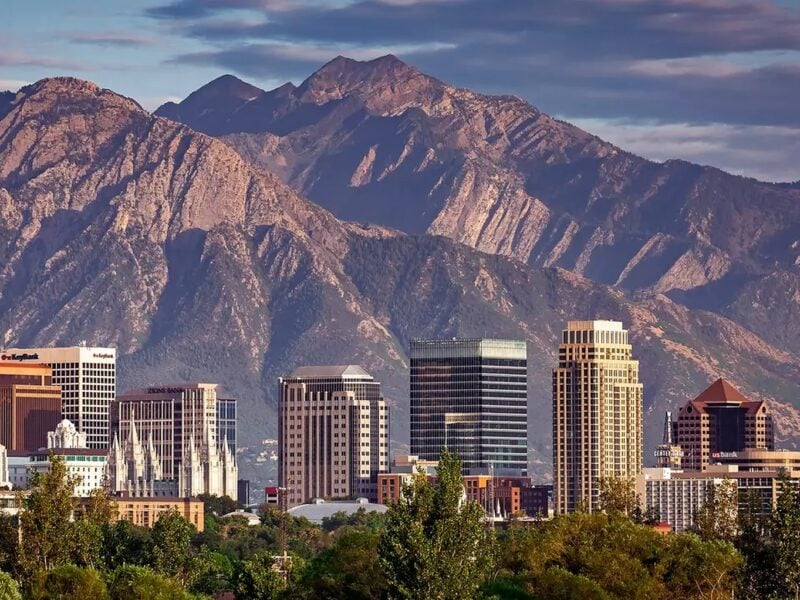