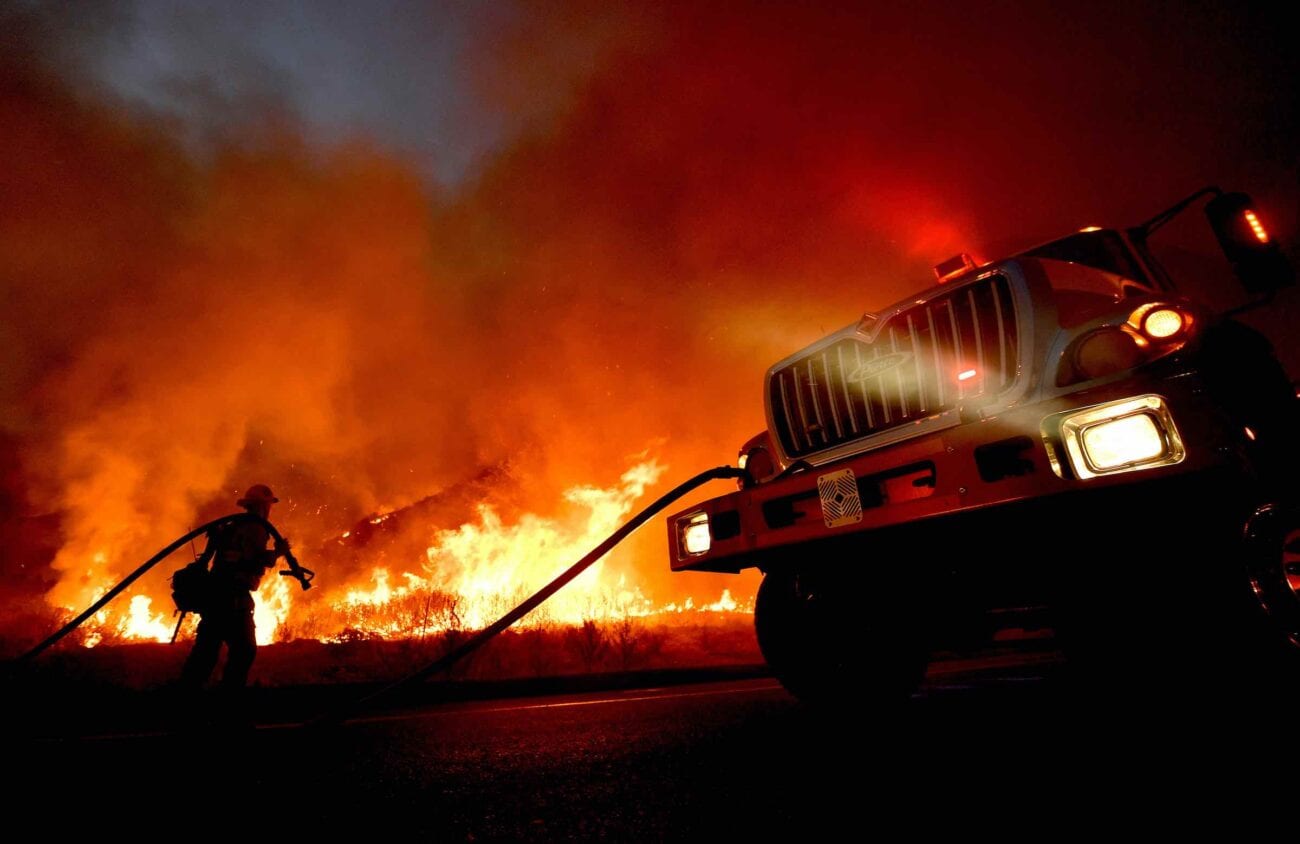 Gender-reveal party to wildfires in California today: A timeline

Gender-reveal parties may have started by simply cutting a cake, but now they might be an environmental disaster waiting to happen. Expecting parents have been coming up with new ways to reveal the gender of their baby to loved ones for over a decade, but now the trend caused two major wildfires and millions of dollars in damage.

With so many accidental injuries, people might want to reconsider how they wish to share the news on social media. From innocent beginnings to disastrous wildfires, here’s a quick timeline of how gender-reveal parties became a parenting trend and how some have ended in tragedy. 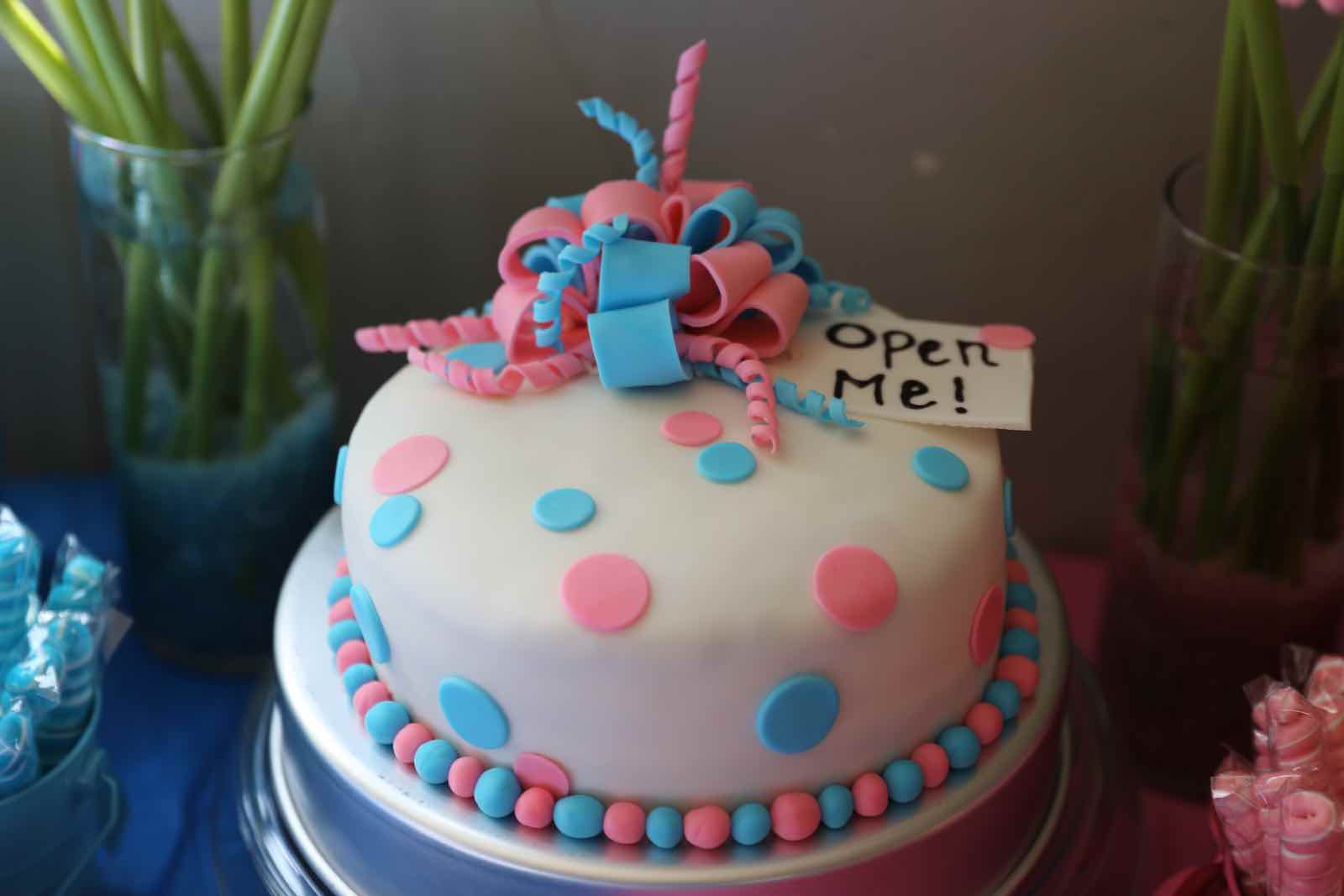 The first gender-reveal party can be traced to Jenna Karvunidis. While her intent wasn’t to spark a decades-long trend, Karvunidis decided to share her idea of a gender-reveal cake on her blog, “High Gloss and Sauce”, according to NPR.

Before she knew it, Karvunidis’s party sparked a cake-cutting phenomenon, especially after a local magazine picked up her story. 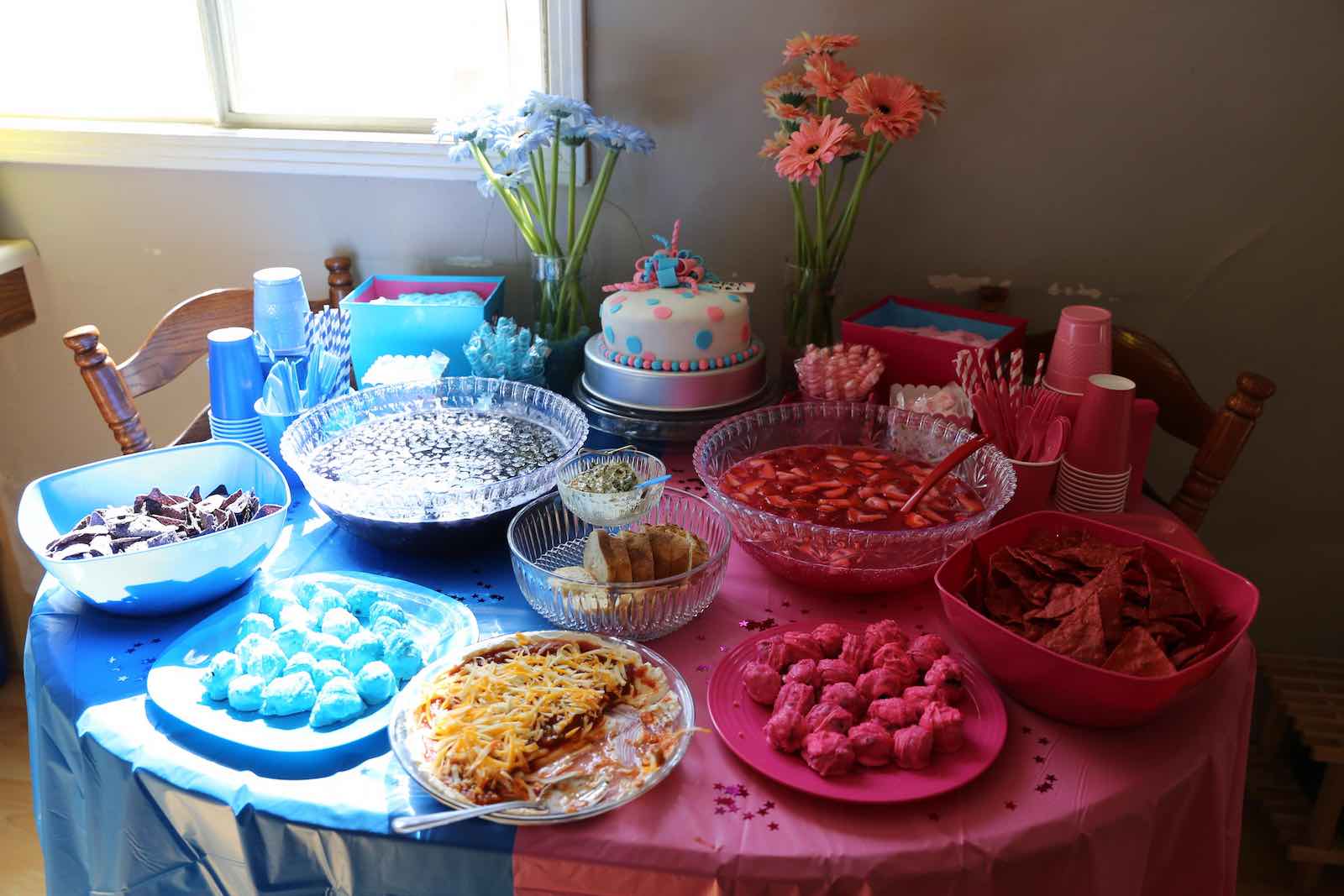 We can thank social media for the outbreak of gender-reveal parties. The concept coincided with the rise of YouTube & social media, according to the New York Times.

The trend really kicked off in 2009 and in 2010, when Pinterest & Instagram made their debut, the term “gender-reveal party” made its first appearance on Google Trends, according to Huffington Post.

According to a 2015 study by Dr. Florence Pasche Guignard, demographic research showed middle-class white Americans held the most gender-reveal parties. Typically, they are heterosexual and are married or partnered. 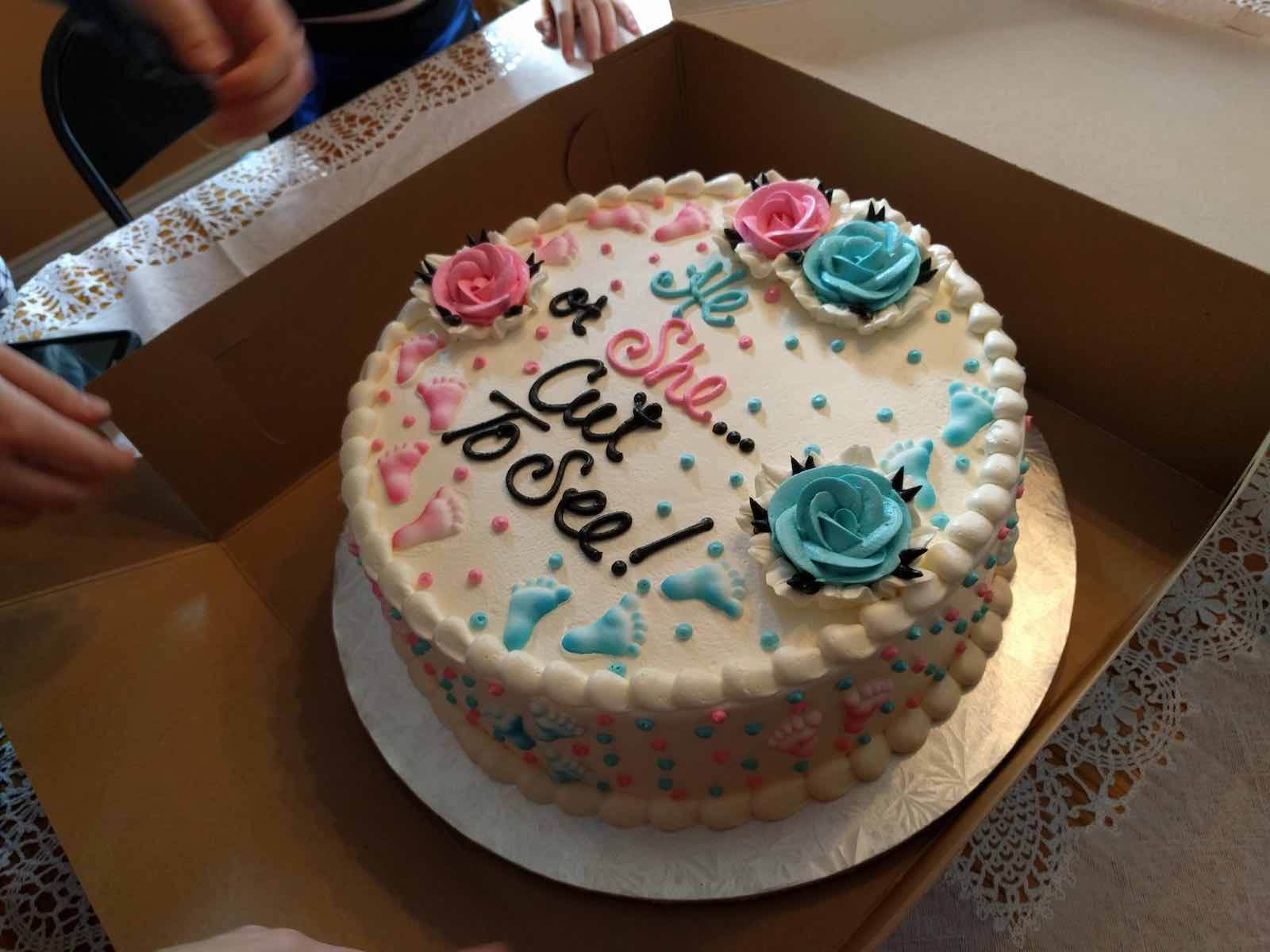 From innocent cake to dangerous endings

Image-based social media platforms like Pinterest & Instagram also perpetuated parents to try to one-up each other with more elaborate cakes & gimmicks. What started as a simple reveal with just desserts has evolved into something much more dangerous. 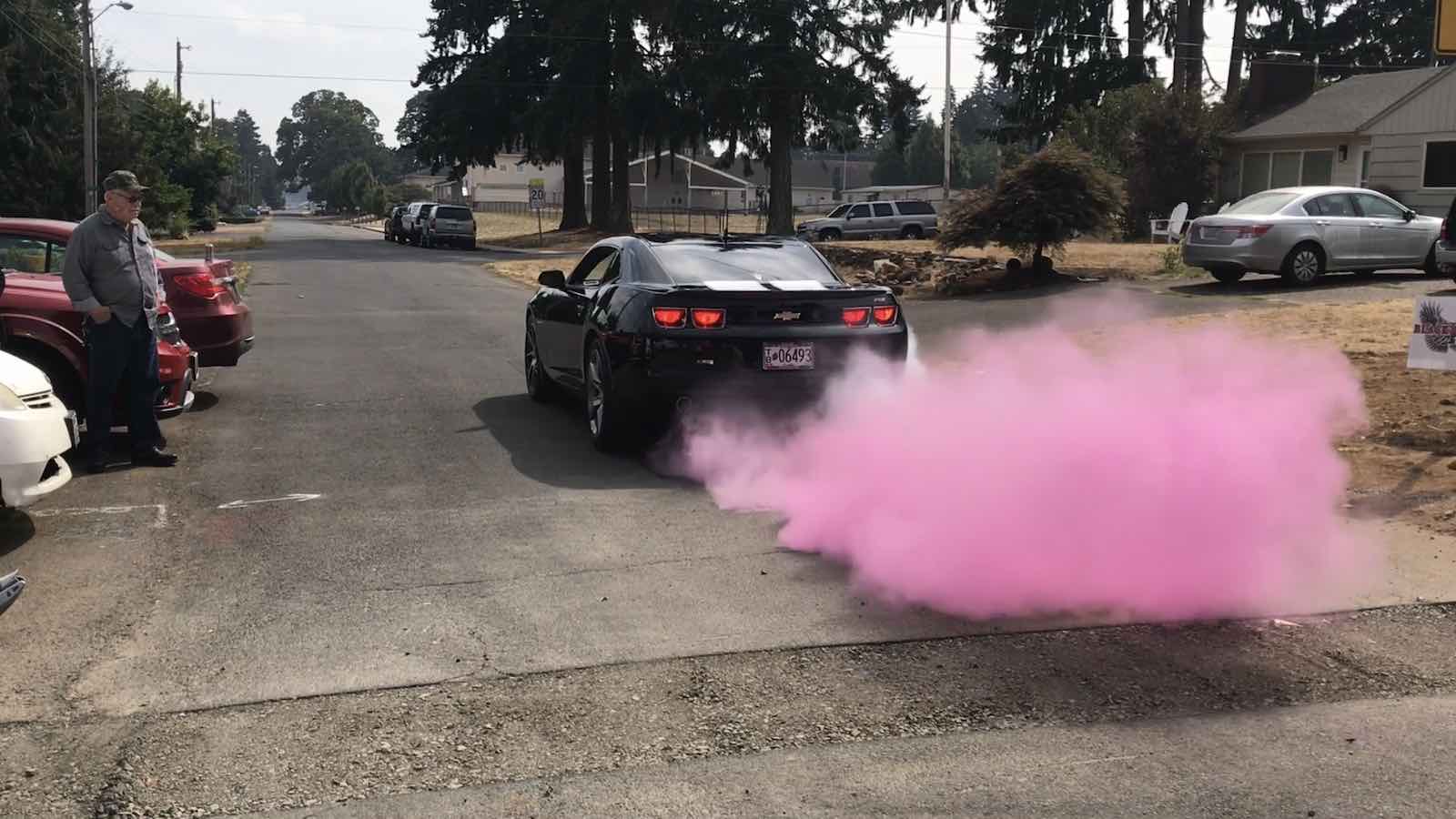 Just type “gender-reveal party fail” into YouTube, and it’ll come up with plenty of examples of reveals that went terribly wrong. It can be a “fail” that resulted in a minor injury or the failure could lead to a much more disastrous ending.

One popular trend was the “gender-reveal burnout” where parents would rig their cars to discharge colored powder, potentially causing the car to burst into flames. Some gender-reveals hurt guests, especially if the parents used explosives. In 2018, a party in Philadelphia turned dangerous when pink fireworks were aimed at guests.

One gender-reveal party turned fatal in October 2019. According to the Lacrosse Tribune, a relative was killed after a homemade device exploded like a bomb. Meant to discharge colored powder, authorities said the family hoped to post “a colorful announcement on social media”. 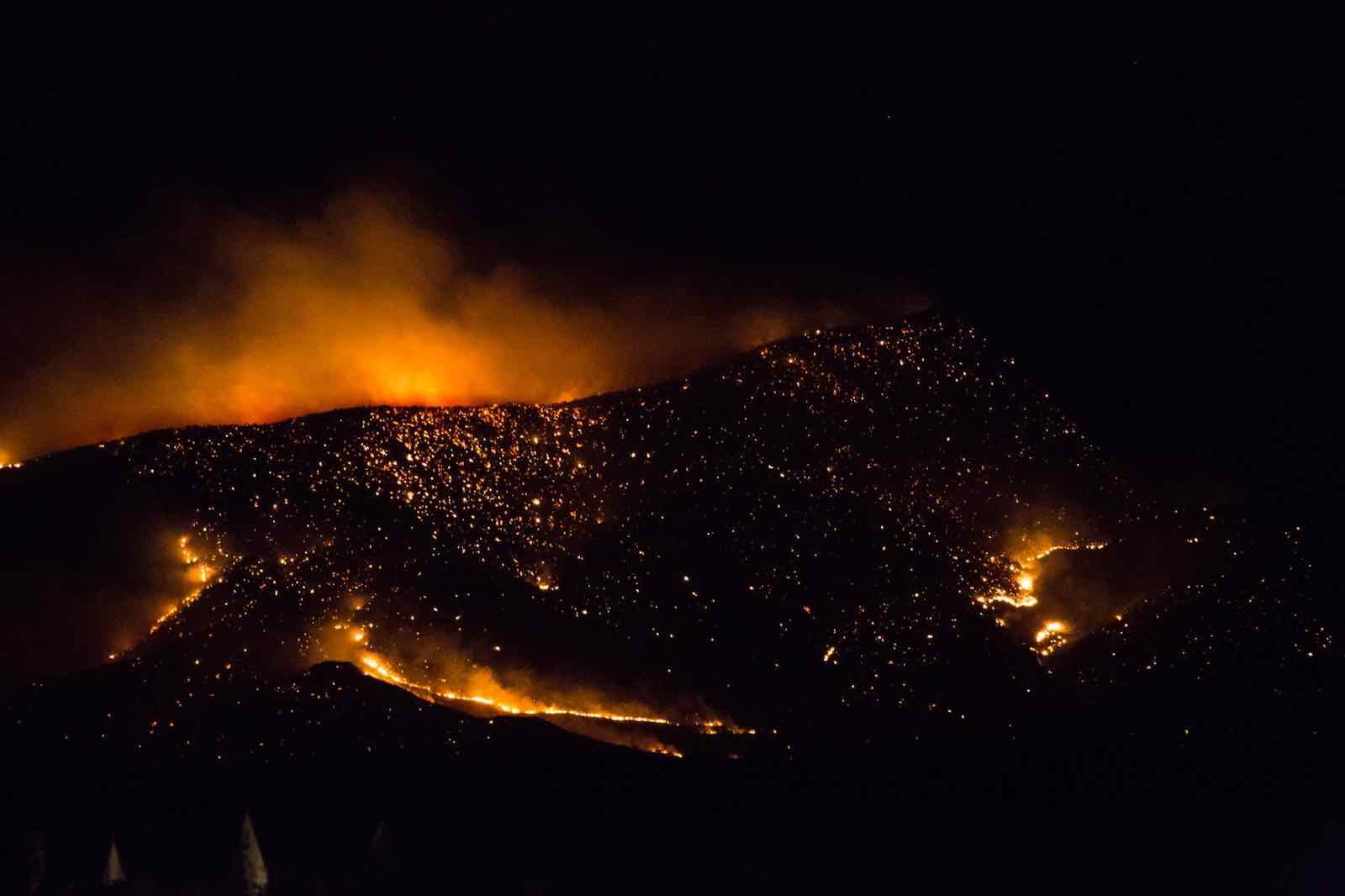 The reputation of gender-reveal parties took a turn for the worse three years ago when a reveal caused a fire in Arizona. The baby’s father started the 2017 Sawmill Fire after shooting his high-powered rifle at a target, causing an explosion. The fire burned more than 46,000 acres and caused $8 million in damage, according to the New York Times.

A gender-reveal party is also to blame for one of the many California wildfires. CNN reported the El Dorado Fire started on September 5th after a “smoke-generating pyrotechnic device” ignited dry grass in the El Dorado Ranch Park. Multiple communities have been evacuated due to the fire.

While the family has been cooperative, according to fire investigators, whoever caused the explosion broke “at least three laws” in their attempt to reveal the gender of the baby. As of writing this article, the fire is 23 percent contained and has damaged over 12,500 acres, according to Cal Fire. 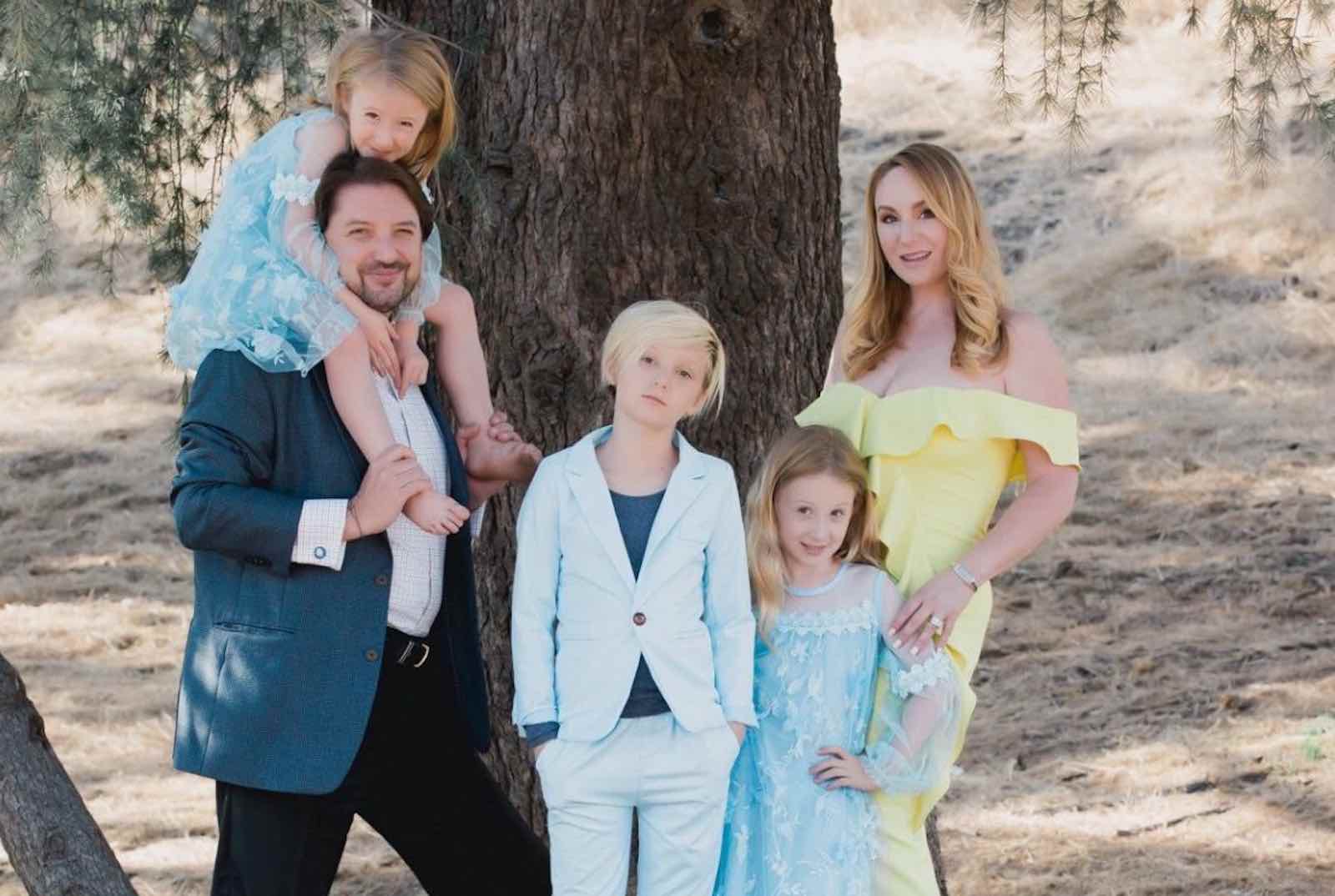 Another argument against gender-reveal parties

While dangerous reveals may cause wildlife damage or even physical harm, there have been other reasons to criticize gender-reveal parties. Some parties have raised questions on the implication of “revealing” a gender amidst the gender vs. sex debate. In particular, some have questioned gender-reveal parties as relying on a male-female gender binary and reinforcing gender roles.

Even Jenna Karvunidis, the inventor of the specialized party, raised her own criticisms eleven years after she published her original blog post. The same daughter Karvunidis wrote about in 2008 “really goes outside gender roles”, according to a Facebook post written by Karvunidis, and taught Karvunidis about nonbinary & trans people.

“She’s telling me ‘Mom, there are many genders. Mom, there’s many different sexualities and all different types,’ and I take her lead on that”, Karvunidis told NPR. Now, Karvunidis calls them “a bit of a nightmare” over two decades after she sparked the trend. 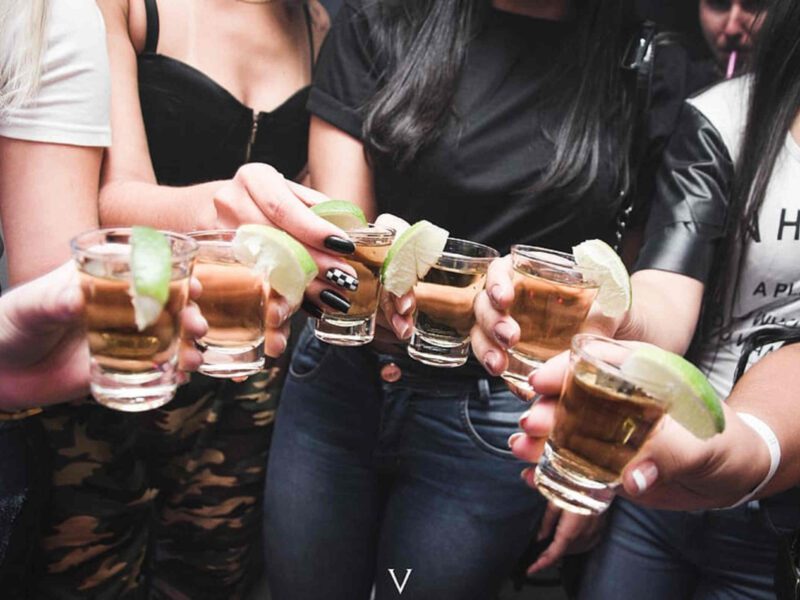 Drinks and cocktails for a gangster party best ideas