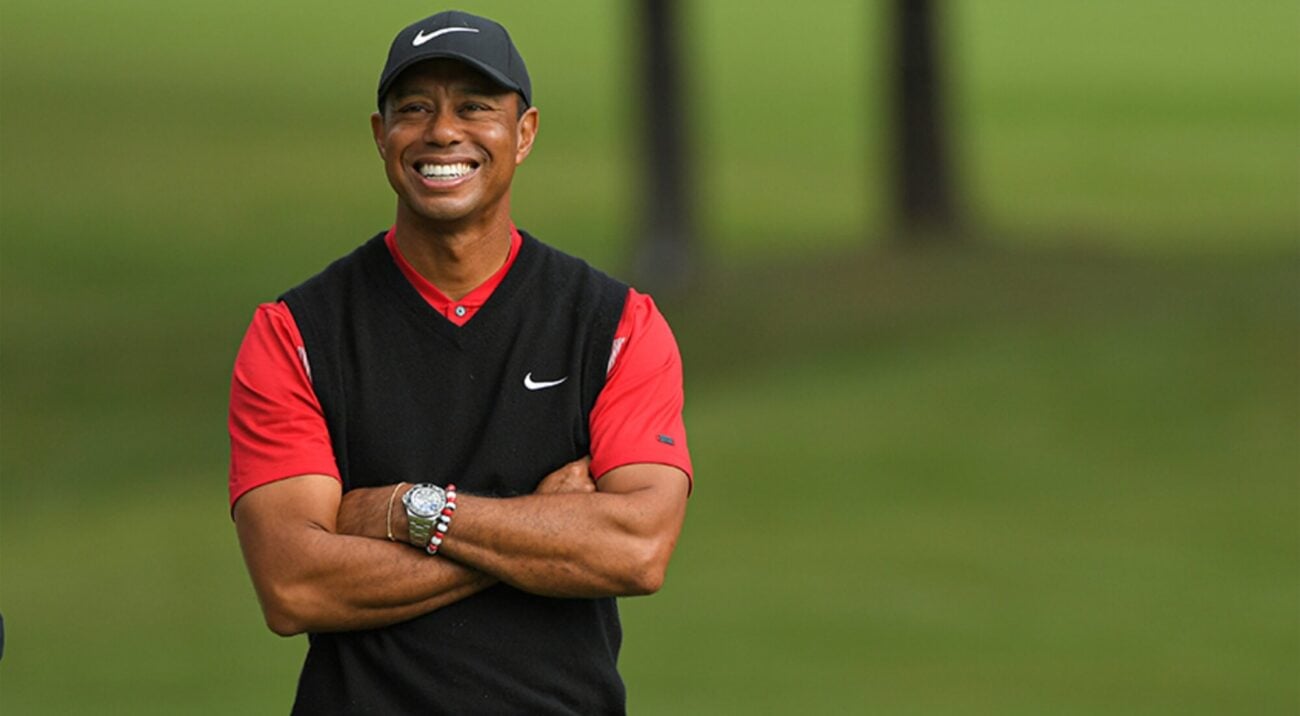 Did Tiger Woods suffer memory loss in his accident? See the latest news

On Tuesday morning, it was confirmed that Tiger Woods had been hospitalized after an unfortunate car accident left with him some reportedly pretty serious injuries. What’s the latest news on how Tiger Woods has been doing since? According to news outlets, the pro-golfer, when questioned on the incident, can’t seem to recall what or how the incident even happened. Find out the shocking details here. 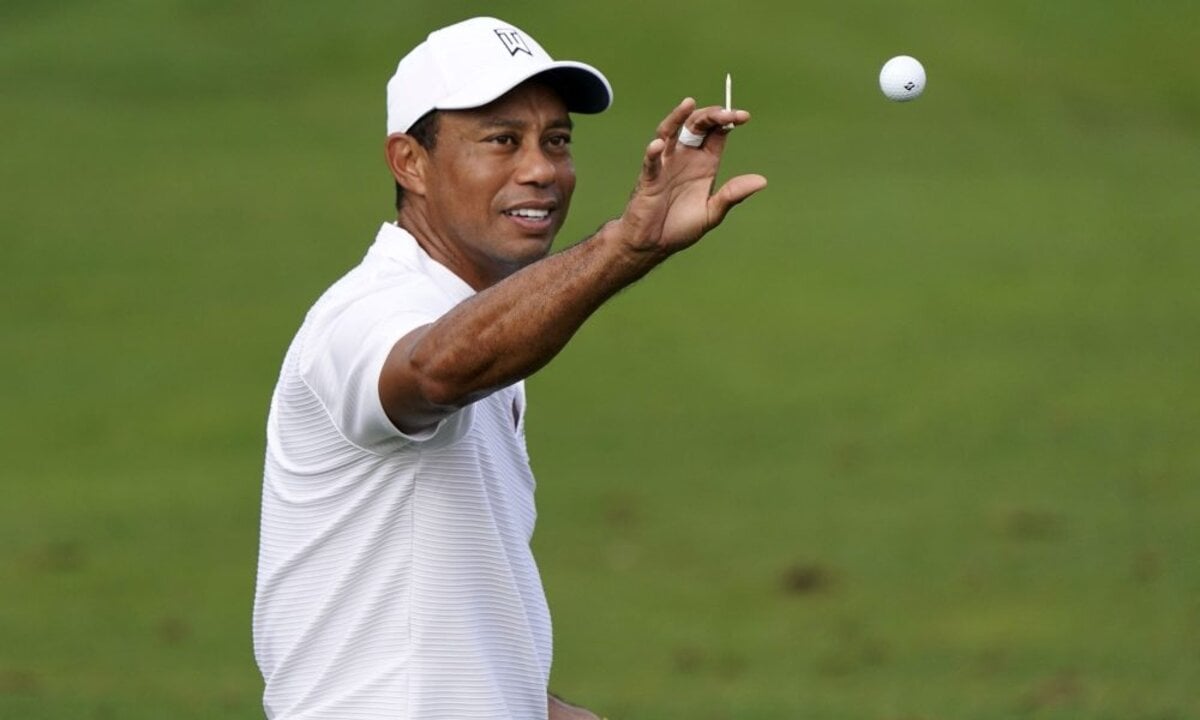 No memory of the accident

The latest news on Tiger Woods after his car accident in Los Angeles Tuesday morning has been that the athlete does not have any memory of the accident that left him with some pretty serious injuries such as a shattered right leg. According to New York Post, Woods also “appeared to be unaware of how badly injured he was when the first deputy arrived at the scene, according to reports”.

On NBC’s Today, LA County Sheriff’s Deputy Carlos Gonzalez, who was the first to step foot onto the accident scene, explained Wednesday that the professional golfer was calm when he arrived to help, but did not appear to be aware of just how horribly he had been injured from the crash. Gonzalez admitted: “I don’t think he was aware of how gravely he was injured at the time. It could be a mixture of adrenaline, it could’ve been shock”.

Gonzalez, who had arrived six minutes after the 911 call was initially made, added: “Again it was very quick, the moment that I arrived from the moment that he rolled over, so I don’t know if he had time to fully assess his injuries”. LA County Sheriff Alex Villanueva also told CNN: “At the hospital he was asked about it by the investigators and he had no recollection of the crash itself”. 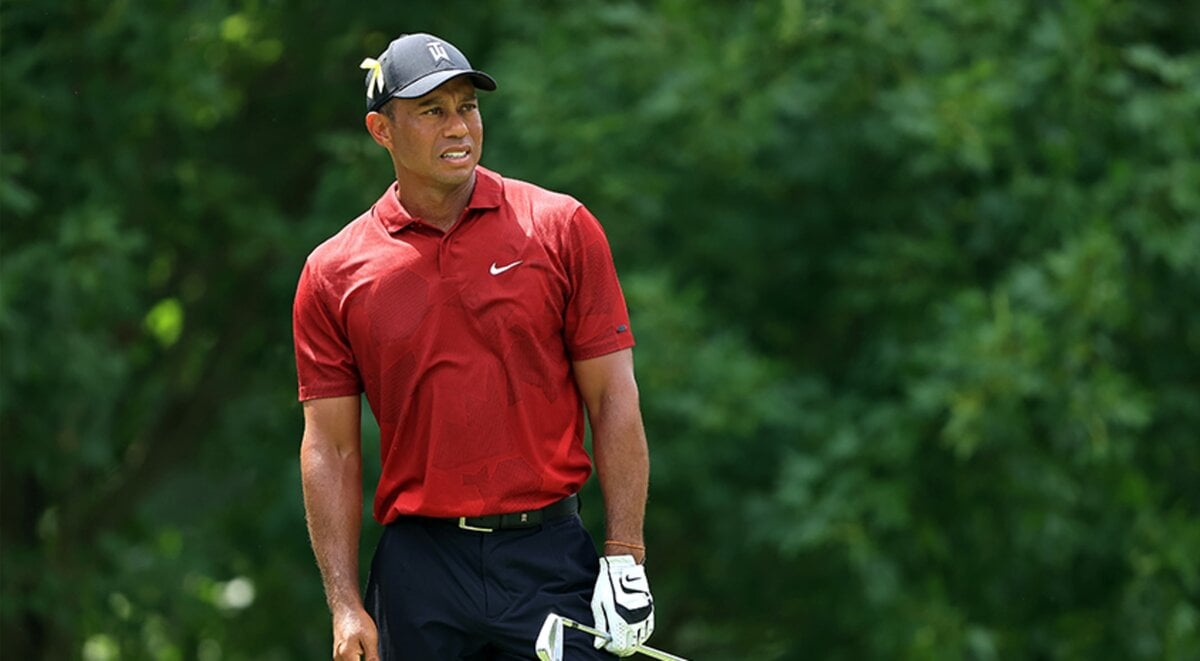 How do investigators believe the crash happened?

When news first broke of Tiger Woods getting into a car accident, many of those concerned speculated what caused the crash and even questioned if the athlete may have been under the influence during that time. However,  New York Post confirmed that the deputy in fact did not see any signs of impairment at the crash site.

“At the scene, we’re looking for evidence of intoxication like if there’s an odor of an alcoholic beverage or there’s an open container or prescription medication. At this time we didn’t see any evidence of impairment and anything beyond that in terms of the medical toxicology, I wouldn’t be aware at this time”, Gonzalez said.

Gonzalez explained that the professional golfer “remained calm as he asked him assessment questions before determining that he needed to call the fire department to help extricate him”, according to New York Post. USA Today also confirmed that Gonzalez was wearing a body camera while helping Woods, so the footage of the event will be available in the near future. 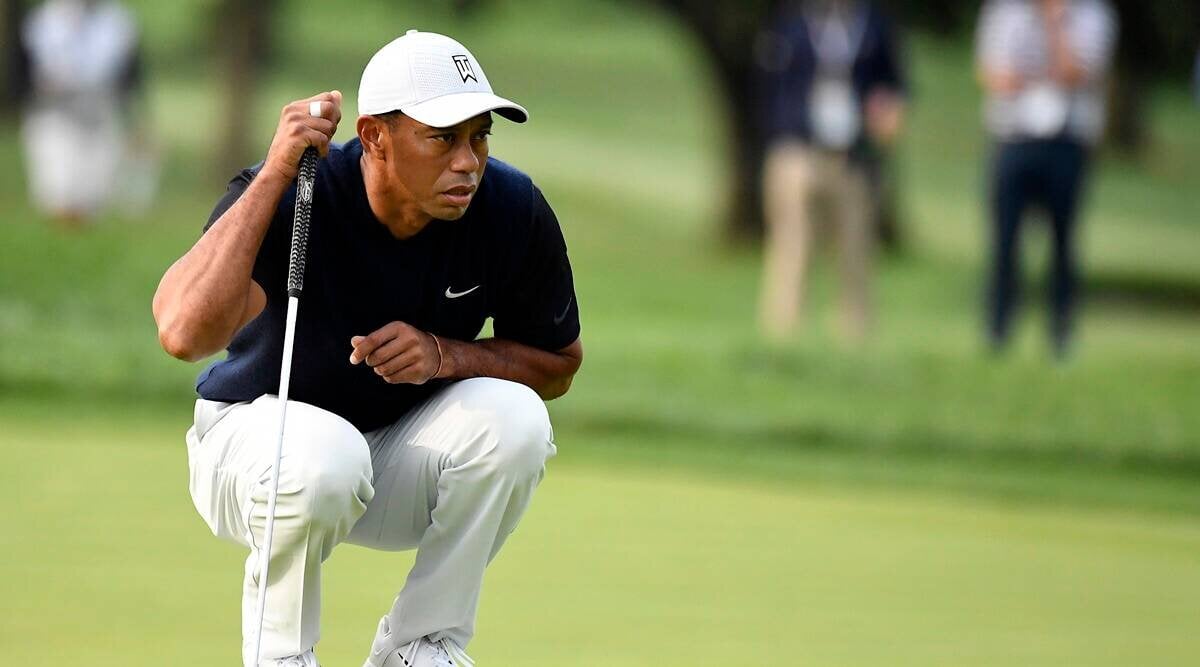 “I’ve seen collisions that didn’t look as serious where the occupants were injured much more severely,” Villanueva added. “I think that’s just a testament to the fact that he was wearing a seatbelt, airbags worked as intended and modern vehicles are much more safe than they ever used to be”.

New York Post said that the latest news on how Tiger Woods has been doing post-accident is that the professional golfer is now in the early stages of the recovery phase. He faced a long road ahead to get better, which will include more operations on his shattered leg as well as extensive physical therapy.