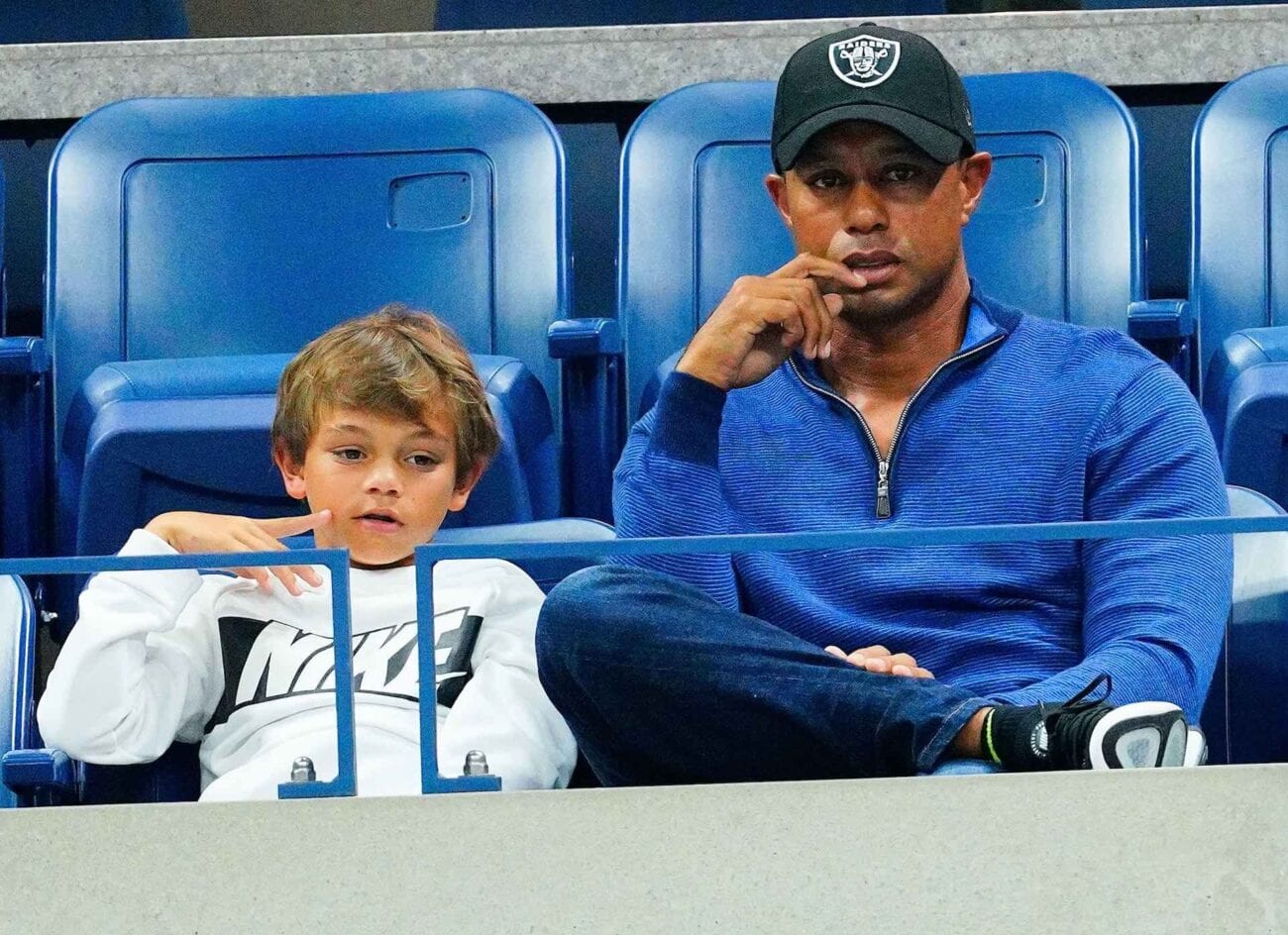 This weekend, Tiger Woods will be stepping up to the first tee on the golf course just like any other tournament he’s been a part of in the past twenty-four years. This time, things will be a bit different. In the PNC Championship beginning this Saturday in Orlando, Florida, Woods will be joined by his eleven-year-old son, Charlie. 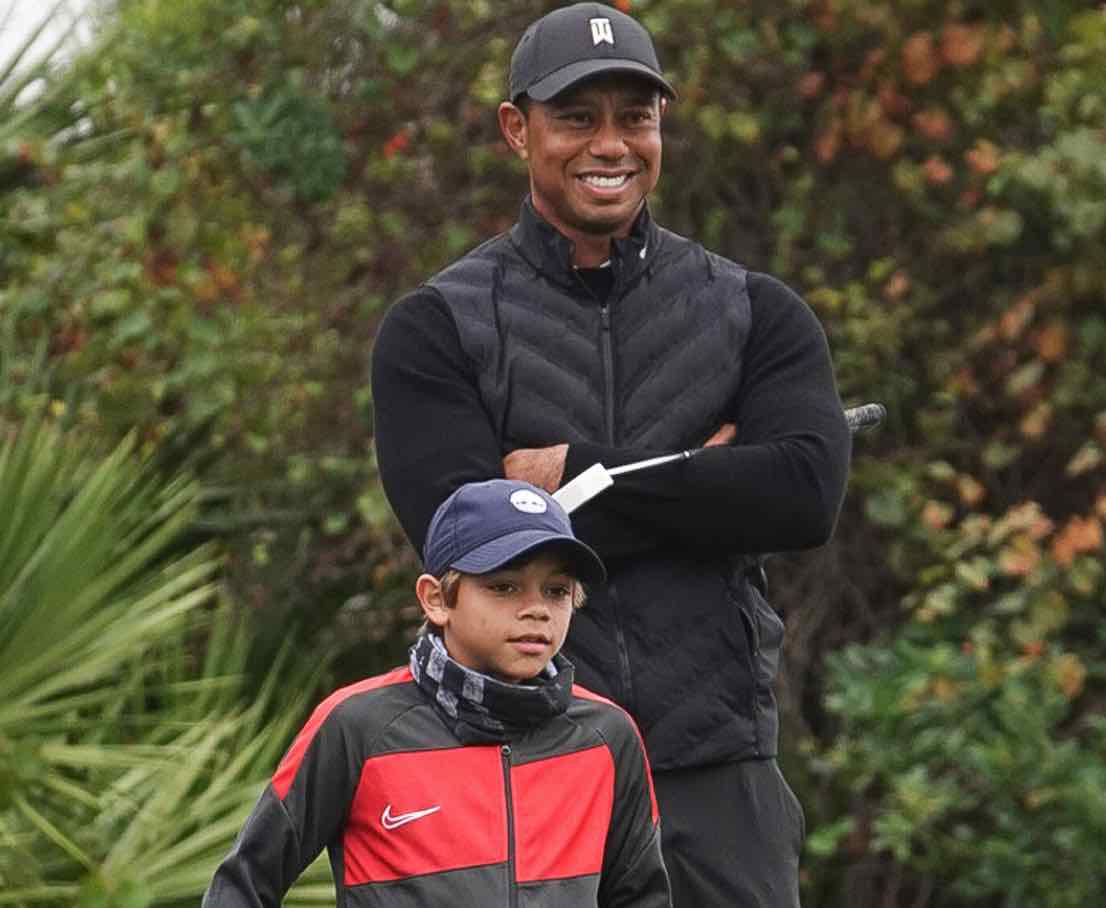 Tiger & Charlie Woods will be competing this weekend side by side in an annual tournament where professional golfers team up with a chosen family member to fight for the championship. This will be the first time the duo competes together, and fans all over the world are excited to see the skills of a young Woods family member.

The PNC Championship will include twenty major golf champions teaming up alongside a family member, so there’s no doubt this event will be a huge one in the golfing world. This event is scheduled for Saturday from 2:30-5pm and Sunday from 3-6pm and will be taking place in Grande Lakes, Orlando. 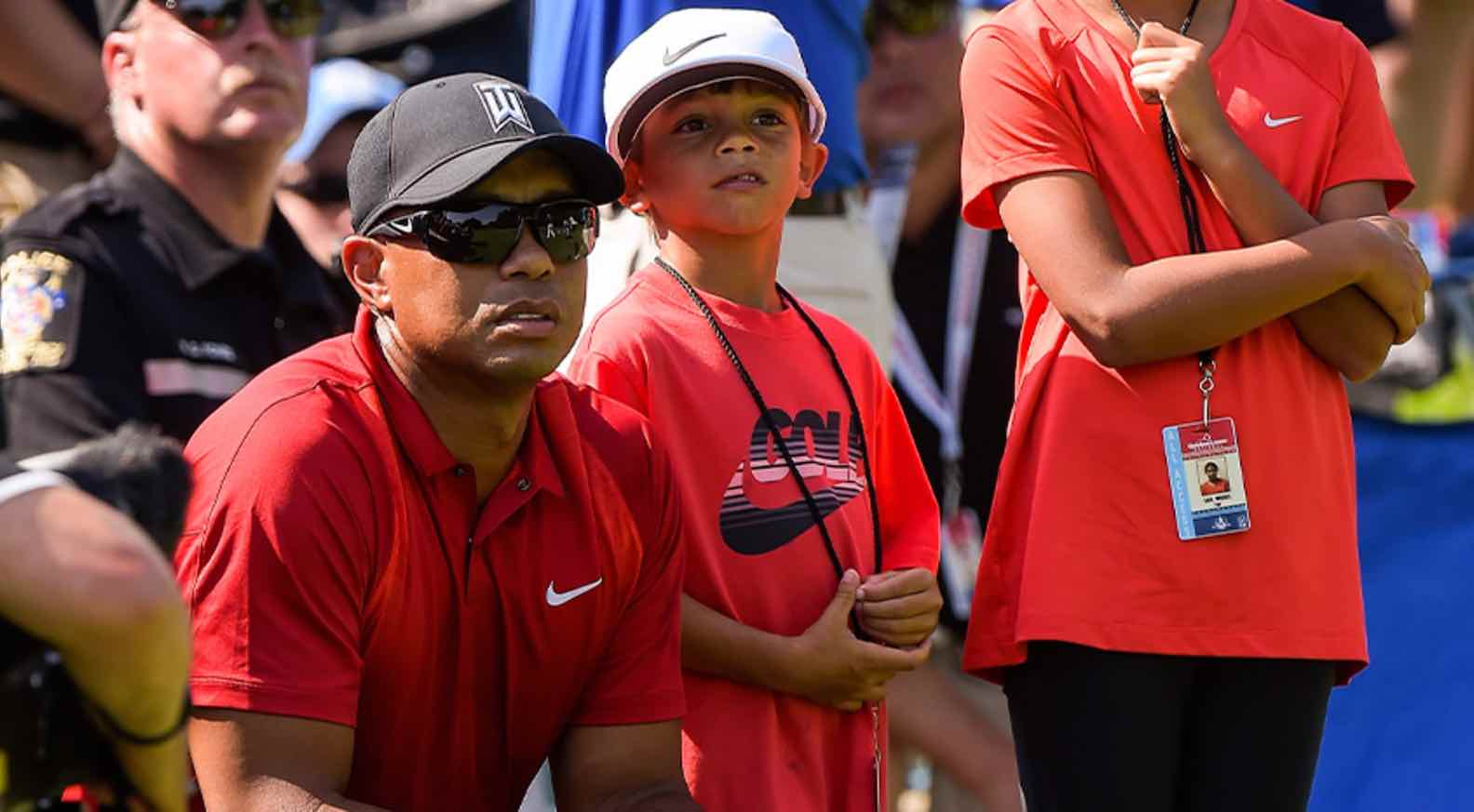 Although Charlie Woods may just be eleven years old and standing up to his father’s belly button in height, major golf champion Justin Thomas didn’t hesitate to boast the child’s determination to reporters, saying: “For some reason, Charlie just always wants to beat me, it doesn’t matter what it is.”

“Although he’s never beaten me in golf or a putting contest, he still talks trash just like his dad. We’ll have that, like, inner tournament within a tournament, try to shut his little mouth up, but it will be fun.They’re very similar. I mean, who wouldn’t want to be like your dad if your dad is Tiger Woods?”

To that, Tiger Woods agreed, proudly saying: “He’s a little chirpie, like his dad”. Woods also announced in their practice games, he’s still on top. “I’m still winning, for now. He’s starting to understand how to play. He’s asking me the right questions. It’s been an absolute blast just to go out and compete with him. He reminds me so much of me and my dad growing up.” 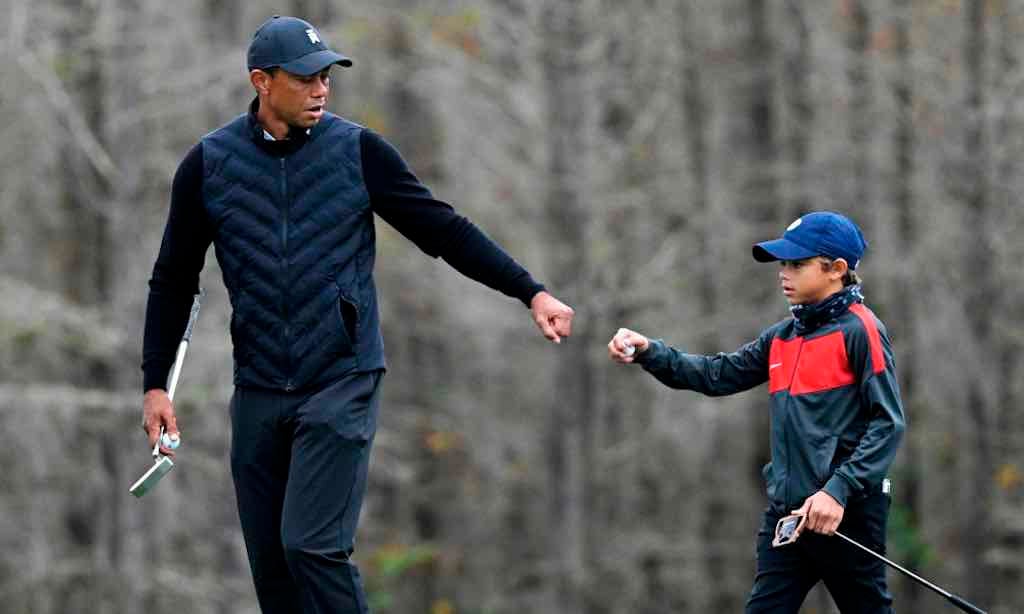 What are Tiger Woods’s thoughts on his son’s golfing skills?

However, aside from Tiger Woods’s son enjoying the game, the kid has proven himself to be an athlete who certainly doesn’t have any plans to put his family name to shame. This year, Charlie Woods has drawn attention for his incredible skills in junior tournaments, winning numerous nine-hole events in Florida with under-par scores.

Tiger Woods added: “He’s been playing junior golf tournaments, and he’s been out in front, having people video him. This is a different world that we live in now. Everyone has a phone, everyone has an opportunity to video. He’s been out there. He’s enjoying it, and that’s the whole idea.”

On Thursday morning, fans were able to finally get a first glimpse of what Tiger Woods & his son will have to offer this upcoming weekend when the two were filmed practicing with each other. Yahoo! Sports analyzed: “Watching them together, it’s like Tiger has shrunk himself down to the size of an 11-year-old. Their swings look like carbon copies of each other.”

“I wish I had his move. I analyze his swing all the time.” Tiger Woods proudly admitted. “I wish I could rotate like that and turn my head like that and do some of those positions. Those days are long gone. I have to relive it through him.”

Will you be tuning in this weekend to watch Tiger Woods & his son make their first appearance on the golf course together? Let us know in the comments.