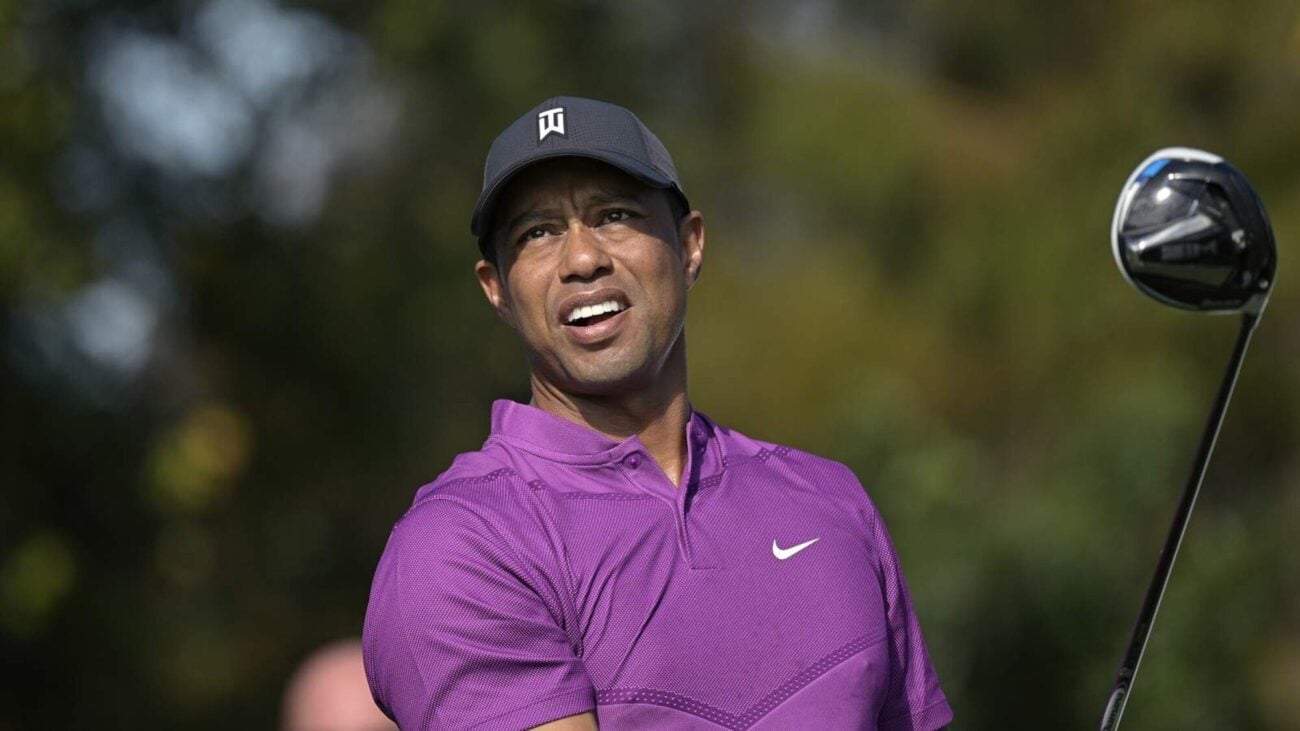 Tiger Woods: All the news about the horrifying car crash

In an unfortunate car accident in Los Angeles on Tuesday morning, news outlets have confirmed that pro-golfer Tiger Woods is currently being hospitalized following serious injuries. Everyone from his loved ones, acquaintances, and fans are all praying for a quick recovery for the pro-golfer. Read on to learn about the alarming details of the crash here.

This morning @LMTLASD responded to a roll-over collision in which @TigerWoods was injured. Please see our statement… pic.twitter.com/cSWOxKZC1w

News of Tiger Woods getting into a car accident was first reported Tuesday afternoon, only a few hours after the time of the incident. Golf Digest reported that according to his agent, Mark Steinberg, the golfer “suffered ‘multiple’ leg injuries”. Steinberg told Golf Digest that “he is currently in surgery. And we thank you for your privacy and support”.

TMZ announced that officials stated: “On February 23, 2021, at approximately 7:12 AM, LASD responded to a single vehicle roll-over traffic collision on the border of Rolling Hills Estates and Rancho Palos Verdes. The vehicle was traveling northbound on Hawthorne Boulevard, at Blackhorse Road, when it crashed. The vehicle sustained major damage”.

“The driver and sole occupant was identified as PGA golfer, Eldrick ‘Tiger’ Woods. Mr. Woods was extricated from the wreck with the ‘jaws of life’ by Los Angeles County firefighters and paramedics, then transported to a local hospital by ambulance for his injuries,” police from the Los Angeles County Sheriff’s Department told TMZ. The publication also confirmed that the police found no illicit substances in the vehicle. 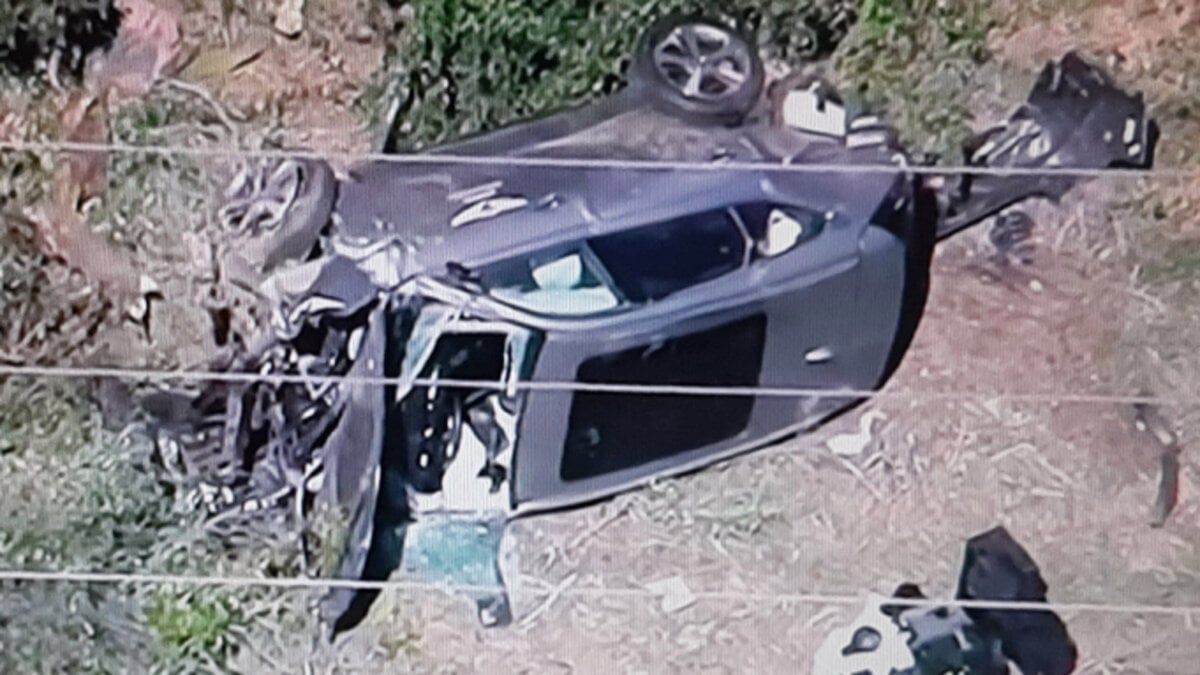 So far, no news of just how Tiger Woods got into this horrific car crash has been reported, and police officers are still currently investigating the situation. However, plenty of others have been quick to show their support from the athlete. Prayers & well wishes have been spreading all over from celebs, fans, and other professional athletes.

Golfer Justin Thomas wrote: “Sick to my stomach right now. Praying for @TigerWoods and hoping for an amazing recovery. Thinking about his entire family and team, as all of us are sending our best wishes. We know TW is a fighter. Get well soon 🐅!!!” Mike Tyson also tweeted: “Fight @tigerwoods like the champion you are for your kids and the world.  Love and prayers”.

PGA Tour also sent out an official statement on Twitter that read: “We are awaiting further information when he comes out of surgery,” the statement reads. “On behalf of the PGA TOUR and our players, Tiger is in our prayers and will have our full support as he recovers.”. 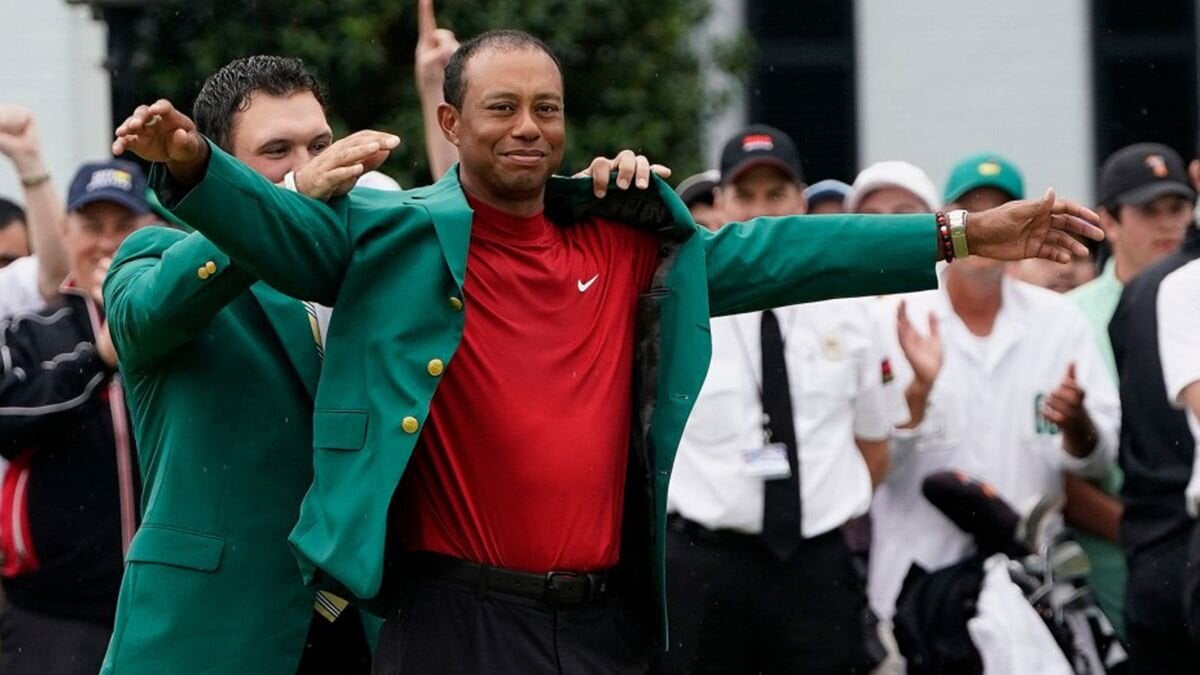 Chairman Fred Ridley of The Master’s Tournament expressed: “Tiger Woods is part of the Augusta National family, and the news of his accident is upsetting to all of us. We pray for him, for his full recovery and for his family during this difficult time”. Magic Johnson also tweeted: “Everyone send your prayers out to Tiger Woods! He was just in a bad car accident. Let us all pray for his speedy recovery🙏🏿”.

Fans were also quick to send their kind thoughts & prayers following the news of the car crash from Tiger Woods. Twitter user @Eoiny96 wrote: “Tiger is the reason a generation of people picked up a golf club, he transformed the game and is one of the greatest sports people we’ll ever see. Please god he makes a full recovery, thoughts go out to him and his kids #tigerwoods”.

There isn’t too much information that has been released surrounding exactly what happened in the accident just yet. However, it does seem likely that professional golfer Tiger Woods will have a full recovery from his unfortunate car accident. Either way, we’re hoping this legendary athlete will get well soon, and we’re keeping his family & his health in our thoughts.