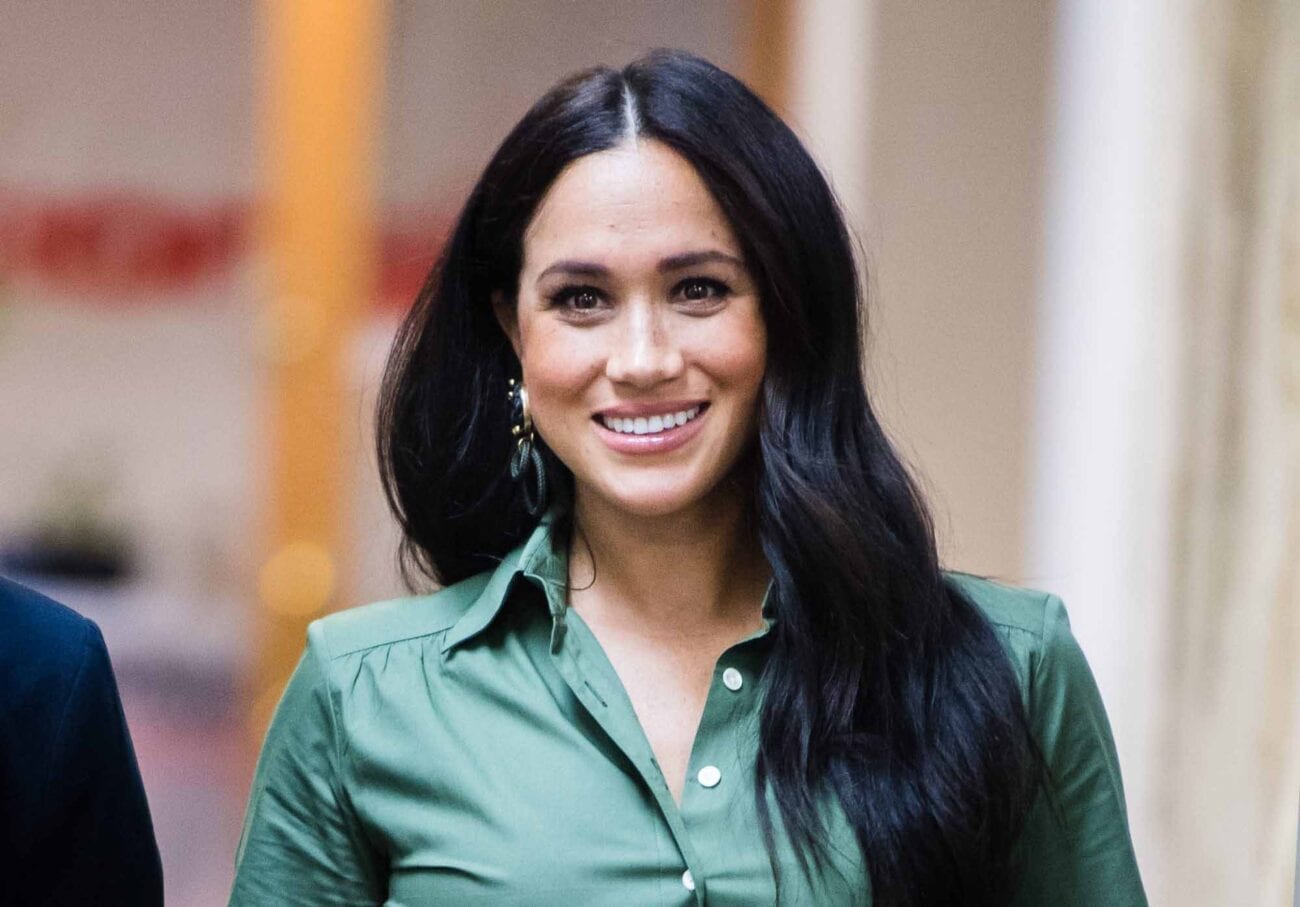 Has Meghan Markle settled her lawsuit with paparazzi? The latest news

Sometimes being famous can be a royal pain in the a$$.

Wait, can we still say that? I don’t think we can, anymore!

It’s been an exciting closing of the year for Prince Harry and his wife Meghan Markle, making the news once more as the Duke & Duchess of Sussex have finally wrapped up a lawsuit against the paparazzi, whom, unlike Lady Gaga, are clearly NOT their biggest fans.

So what exactly is going on? 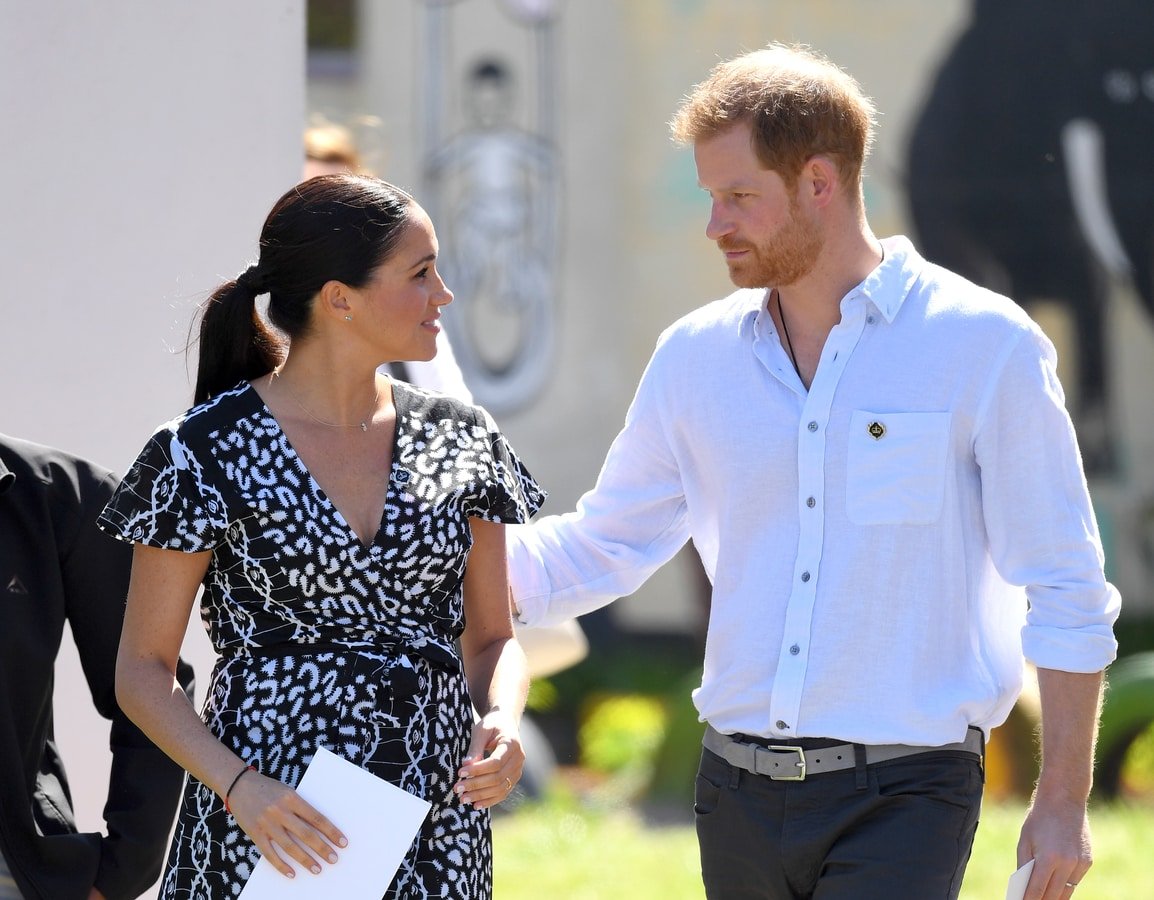 The Duke & Duchess of Sussex opted to take legal action against Splash News UK, an act executed on behalf of the couple’s one-year-old son, Archie, after photos were taken last January of the Duchess and her child enjoying a constitutional – we really need to bring that word back.

The photos were taken in Canada, where Meghan Markle was seen taking a stroll in the woods with her then eight-month son strapped to the duchess’s chest, accompanied by their family dogs.

The images became syndicated across British news publications, showing Markle walking with Archie across a gravel road near her and her husband’s mansion on Vancouver Island. 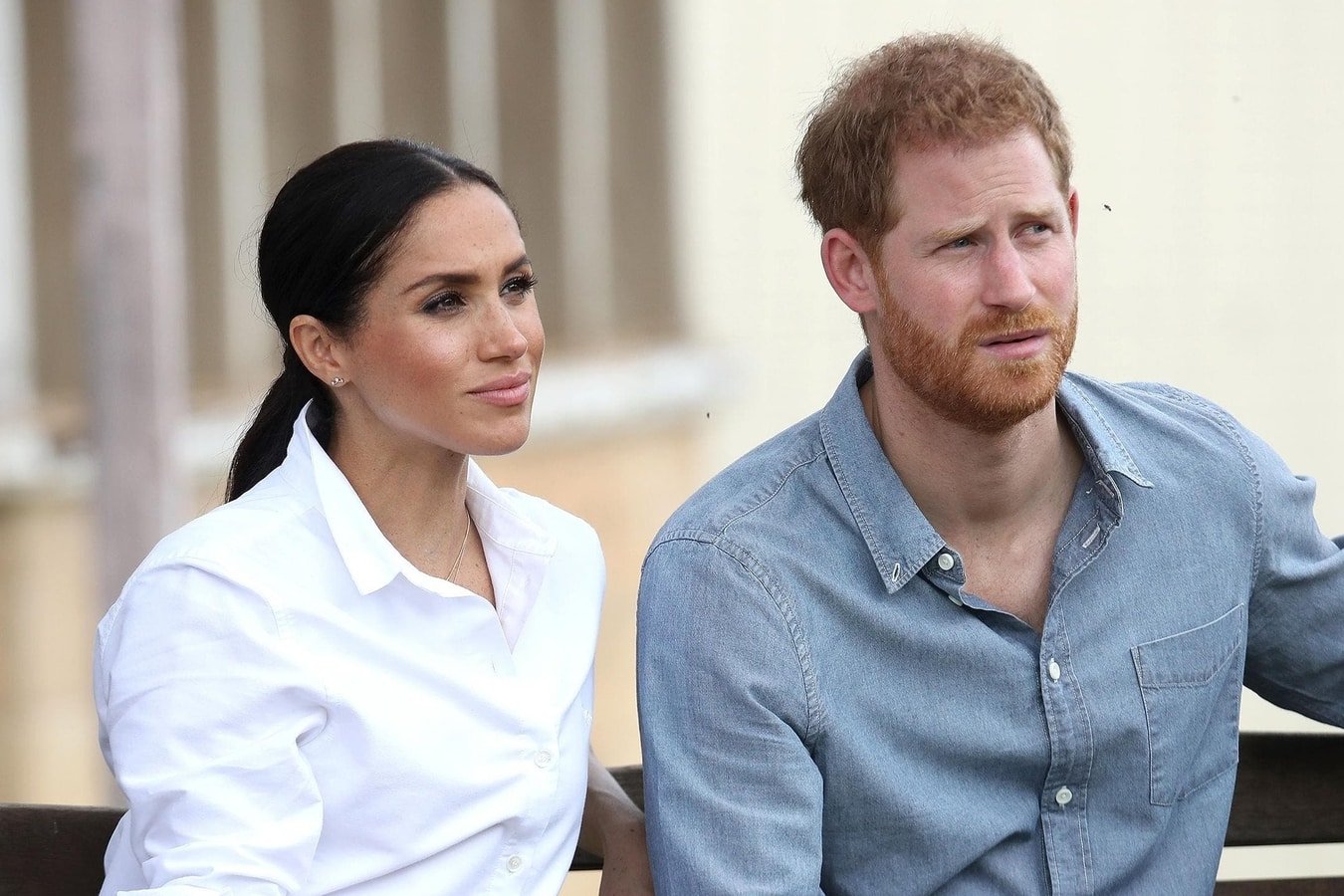 Meghan Markle told the court she had never consented to have any photos taken of her & her child. As well, both the Duke & Duchess of Sussex claimed this specific photographer was also the same person who was seen scavenging shot locations around the property just a day prior.

“They were papped in this location,” said Meghan Markle’s lawyer Jonathan Barnes at a previous hearing.

Ultimately, the family sued for breach of privacy as well as data protection infringement.

The couple claimed the photos, which showed nothing more than a family stroll, was of no real interest to the public. 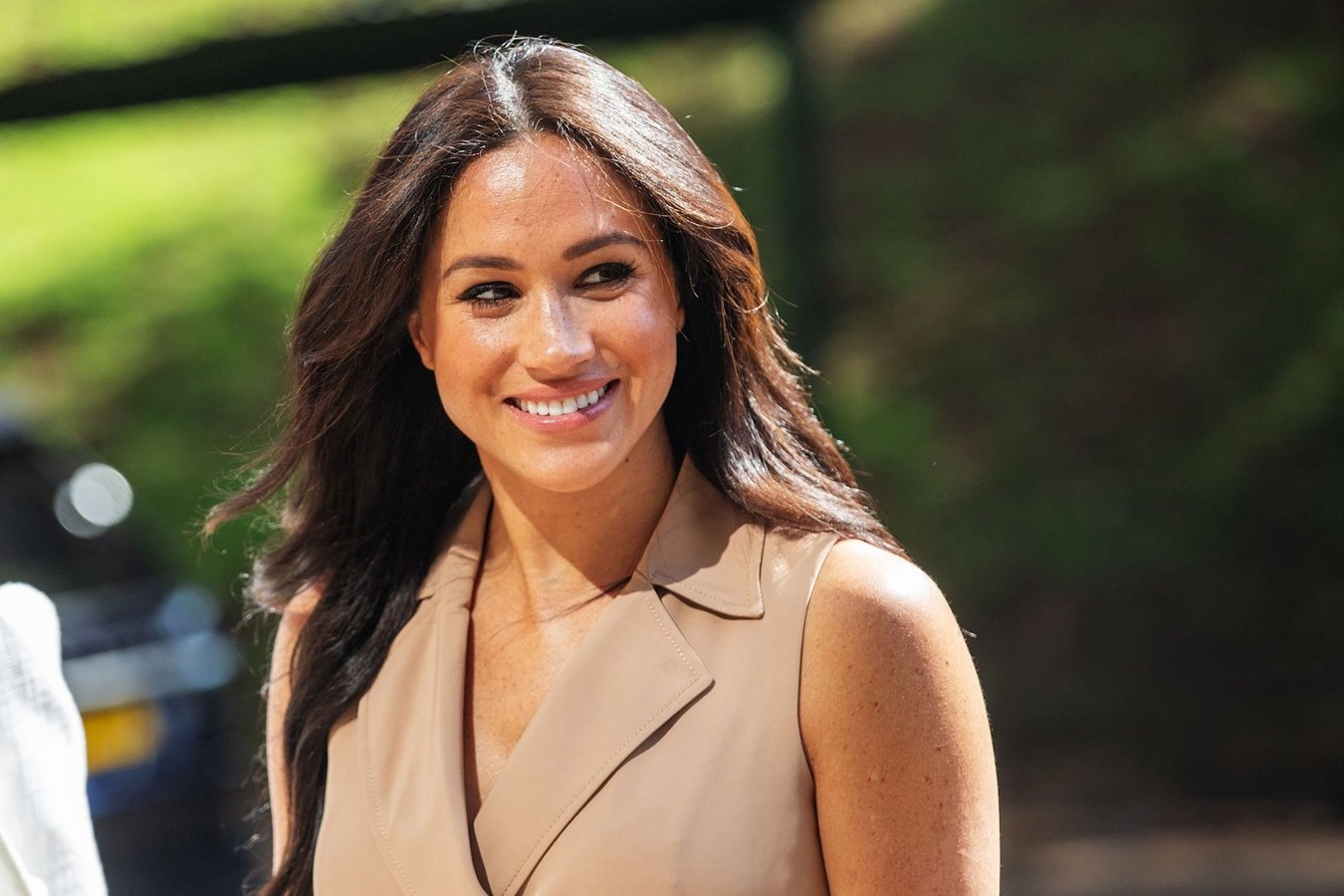 At the High Court earlier today, Meghan Markle’s attorney Jenny Afia broke the news that the case had been settled due to the “UK arm of the agency going into administration during the pandemic.”

They also shared: “in light of the administration the parties have agreed to settle the claim against Splash.”

A Splash rep who took part in the virtual hearing agreed to the terms of the settlement. 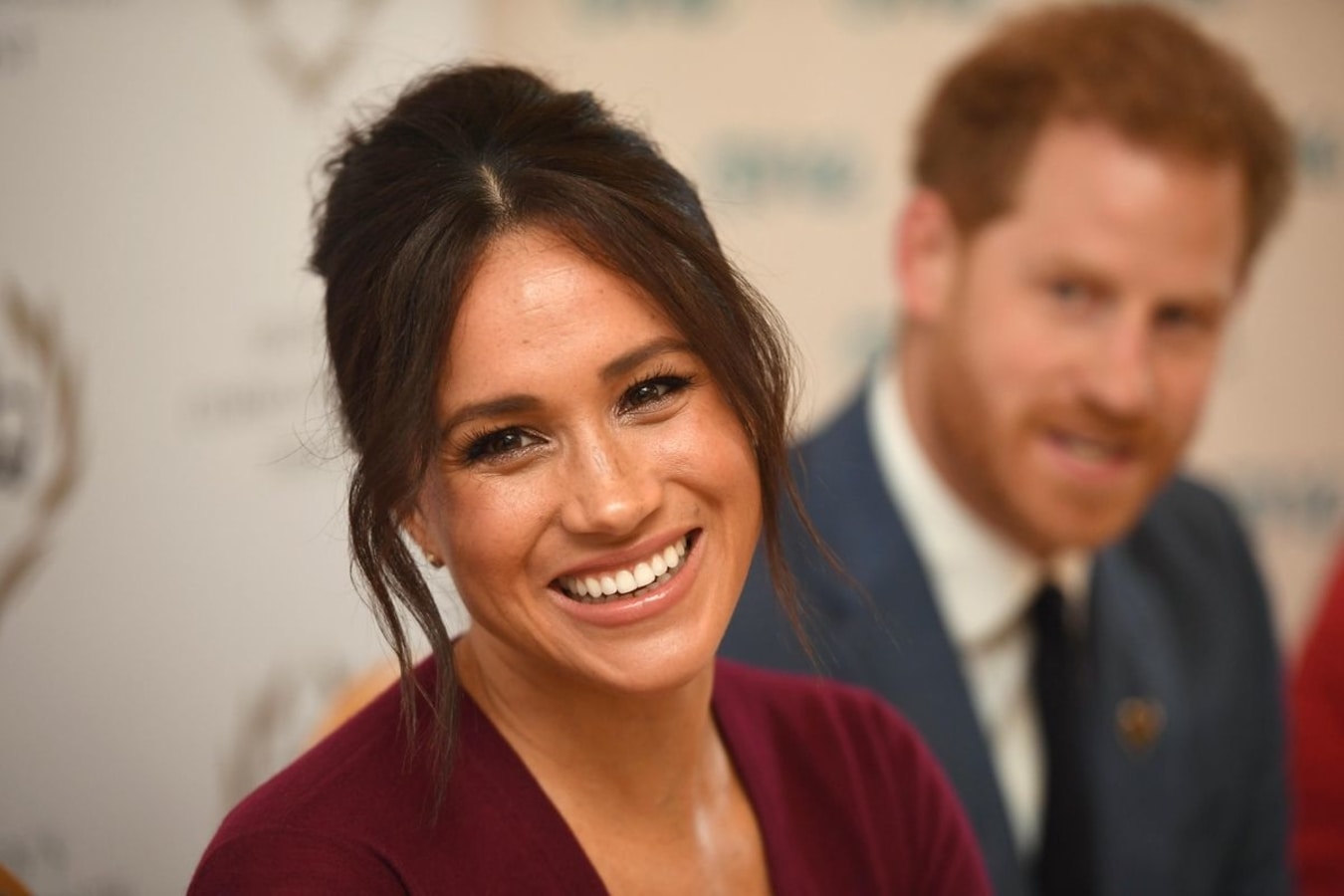 A spokesperson for the couple’s legal representation too made a news statement, saying how, like any family, the Duke & Duchess of Sussex take their privacy very seriously, and condemn unlawful, intrusive, and inappropriate behavior by any members of the paparazzi & media.

After the ordeal, a spokesperson from Splash offered their own thoughts on the case, stating the following:

“Splash confirms that one of its former companies, now in the hands of the administrators, has agreed that, should it begin trading again, it will not take unauthorized photographs of the family of the Duke and Duchess of Sussex.  It was the administrators who made this statement in court and not Splash.” 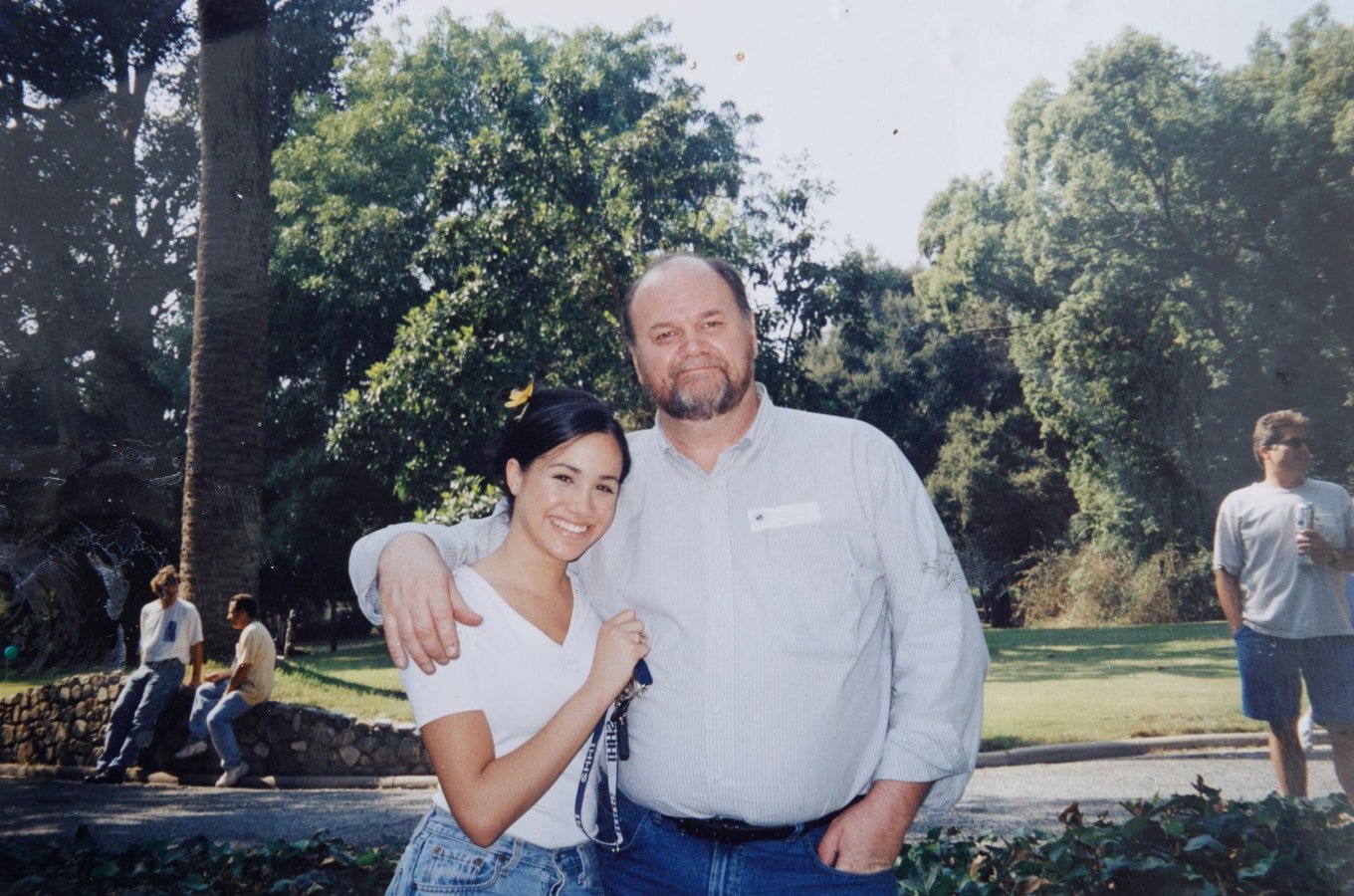 As well, they noted this specific case will hold no immediate or future bearing on Splash, continuing their strategy of operations with a “business as usual” attitude so long as it doesn’t involve any legalities.

So basically, they’re still going to take pictures of celebrities & other public figures. 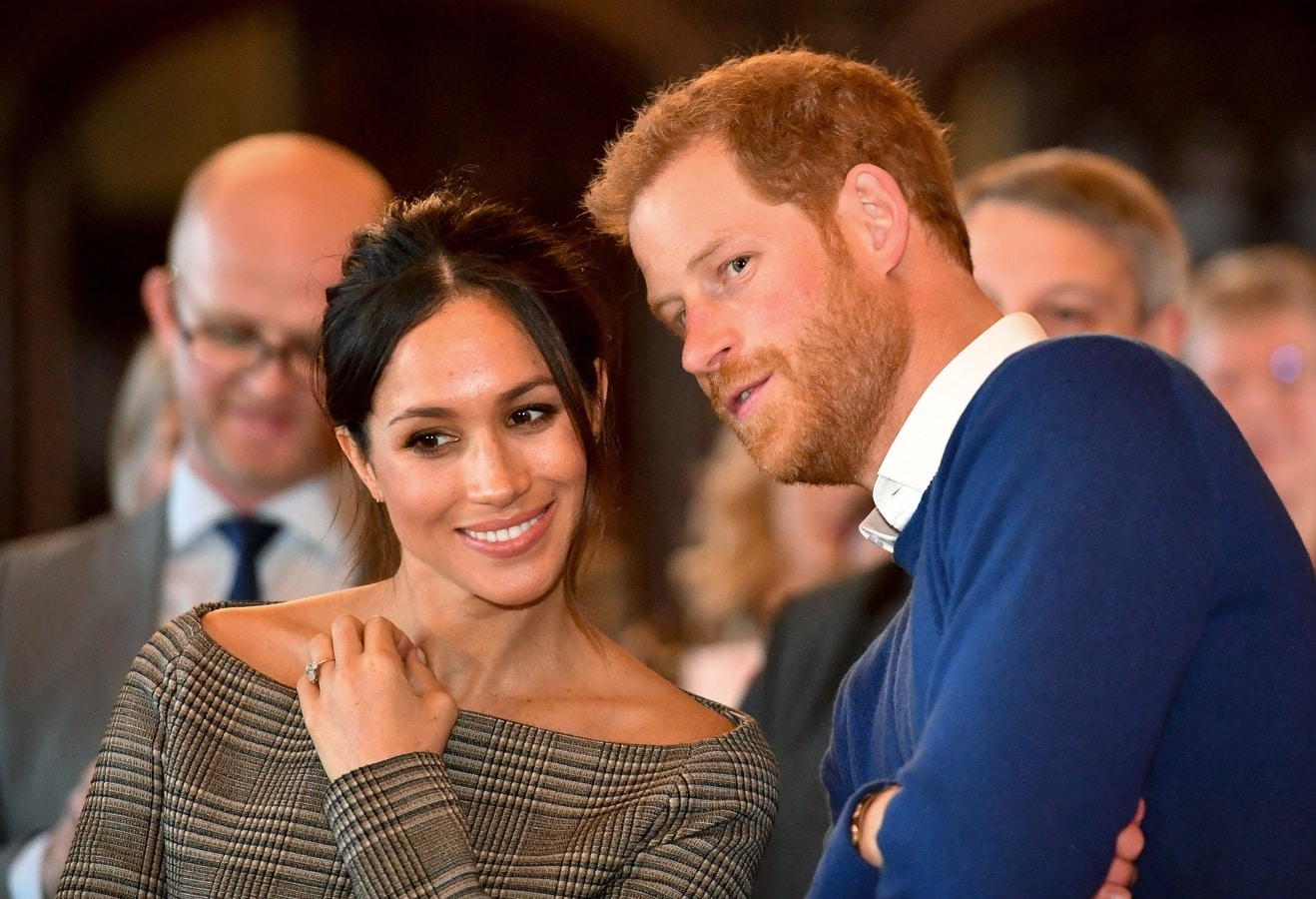 Meghan Markle is currently locked in yet another High Court battle over the publication of a letter written to her father, Thomas Markle. The battle itself is with Associated Newspapers, the publisher of MailOnline, and the Mail on Sunday, expected to be tried sometime next year.

Prince Harry has his own legal issues to deal with, saying that a story’s publisher claimed how he had “fallen out of touch” with the Royal Marines.

I guess we should say we “salute” you moving forward, Harry.

What are your thoughts on the latest news about Meghan Markle’s lawsuits? Let us know in the comments!