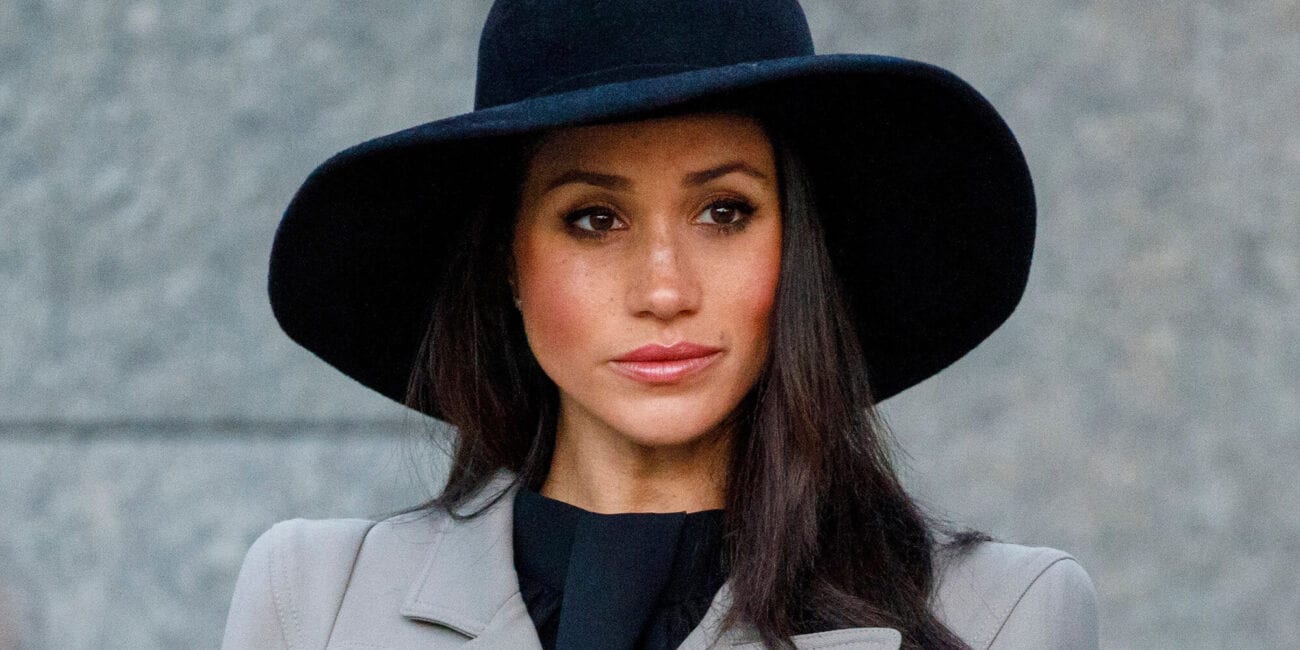 Meghan Markle news: The duchess opens up about her recent miscarriage

In a recent NY Times article, Meghan Markle bravely opened up about a miscarriage she suffered in July. Markle is known for going against the grain of the royal family, and this sincere statement was no different. 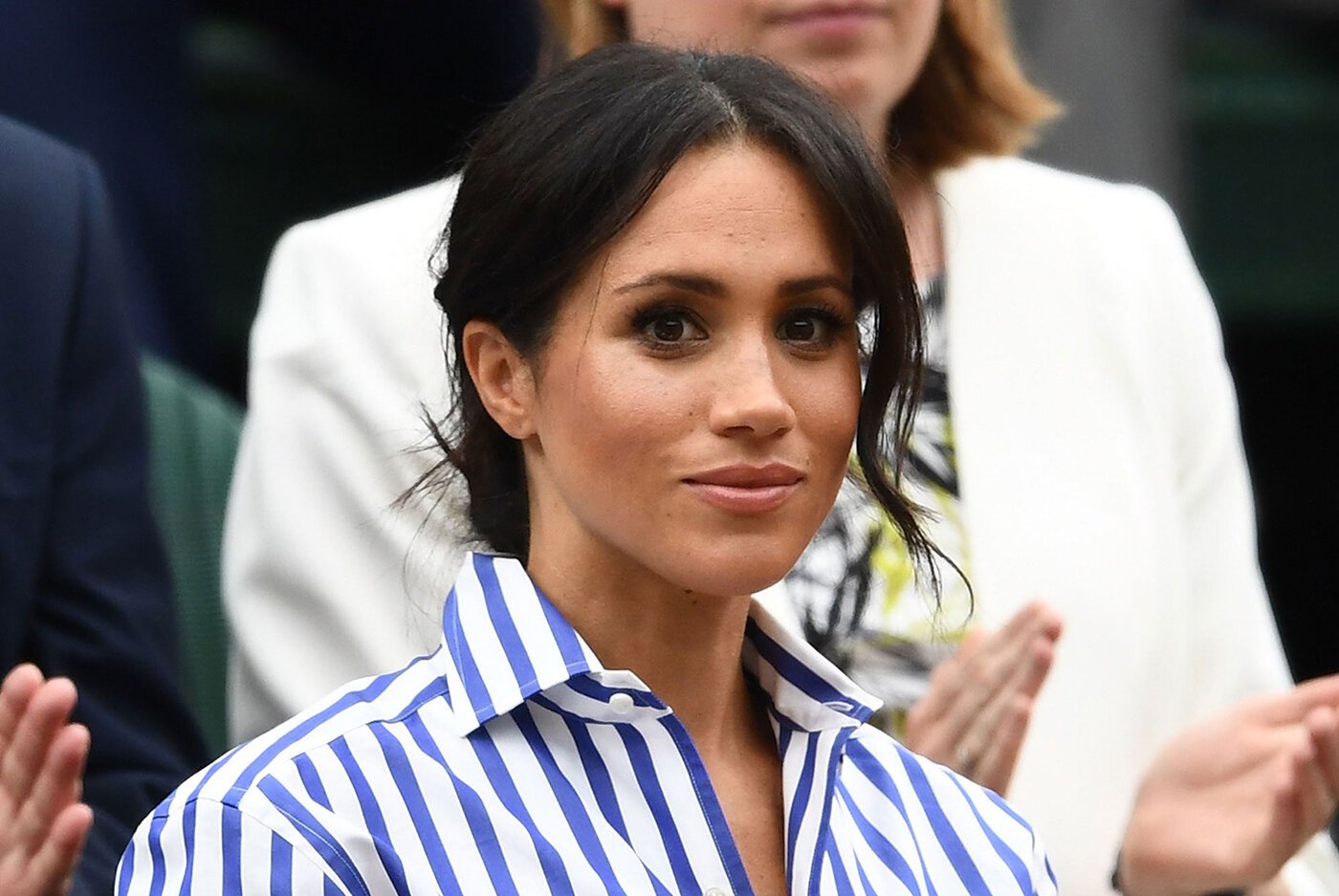 Markle began her article describing a normal day in her life. “It was a July morning that began as ordinarily as any other day,” she wrote. “Make breakfast. Feed the dogs. Take vitamins. Find that missing sock. Pick up the rogue crayon that rolled under the table. Throw my hair in a ponytail before getting my son from his crib.”

But the story got more tragic as the morning went on: “After changing his diaper, I felt a sharp cramp,” explains Markle. “I dropped to the floor with him in my arms, humming a lullaby to keep us both calm, the cheerful tune a stark contrast to my sense that something was not right. I knew, as I clutched my firstborn child, that I was losing my second.”

She goes on to describe her time in the hospital: “Hours later, I lay in a hospital bed, holding my husband’s hand. I felt the clamminess of his palm and kissed his knuckles, wet from both our tears. Staring at the cold white walls, my eyes glazed over. I tried to imagine how we’d heal.” 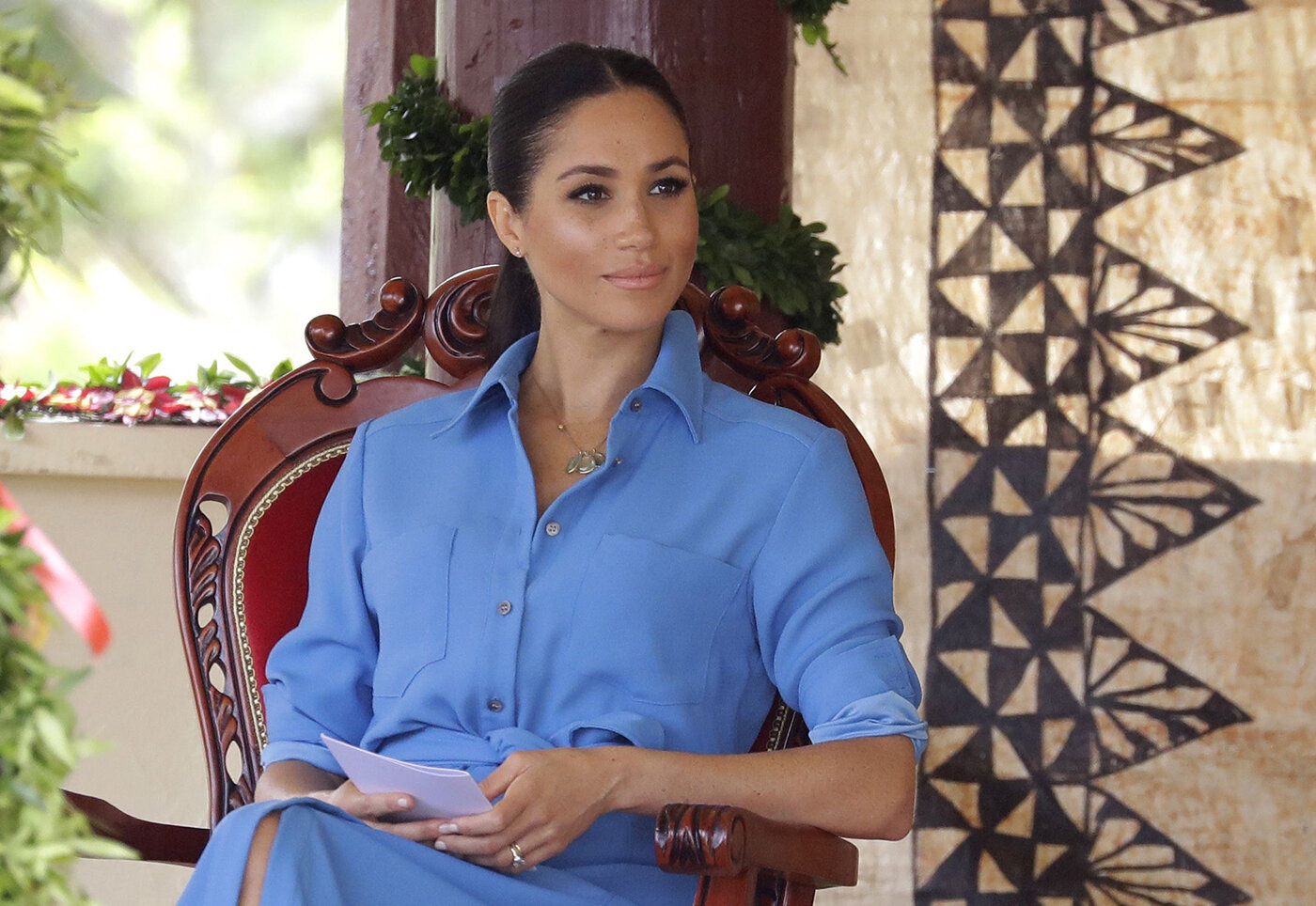 Markle then began to meditate on the healing process: “I recalled a moment last year when Harry and I were finishing up a long tour in South Africa.”

“I was exhausted. I was breastfeeding our infant son, and I was trying to keep a brave face in the very public eye. ‘Are you OK?’ a journalist asked me. I answered him honestly, not knowing that what I said would resonate with so many – new moms and older ones, and anyone who had, in their own way, been silently suffering.” 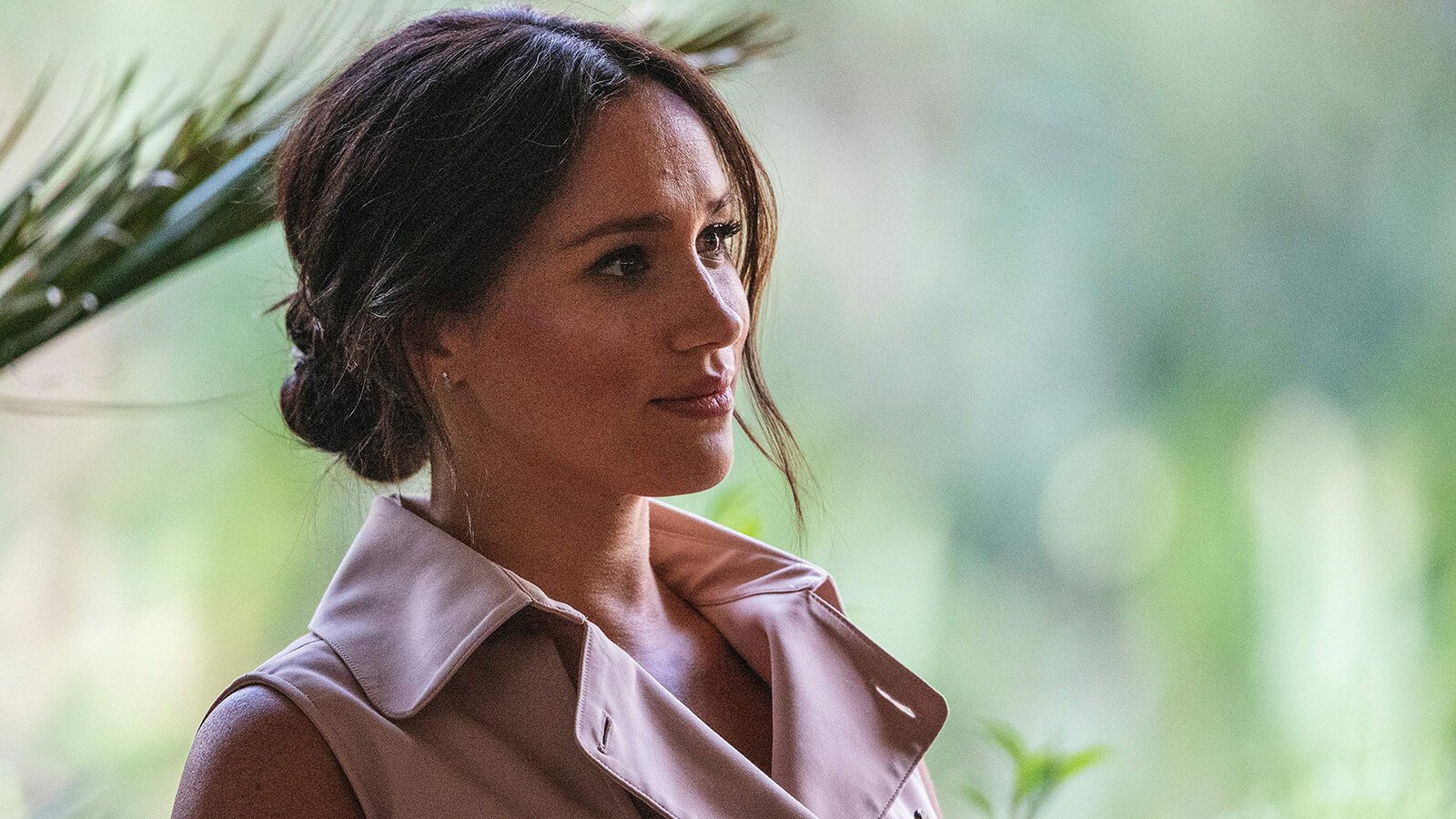 Markle continued: “My off-the-cuff reply seemed to give people permission to speak their truth. But it wasn’t responding honestly that helped me most, it was the question itself. ‘Thank you for asking,’ I said. ‘Not many people have asked if I’m OK.’”

Princess Diana’s brother, Earl Charles Spencer, sympathized with the couples’ loss. “I can’t imagine the agony for any couple losing a child in this way and it’s so very, very sad” he lamented on the UK show Lorraine. “All thoughts with them today. 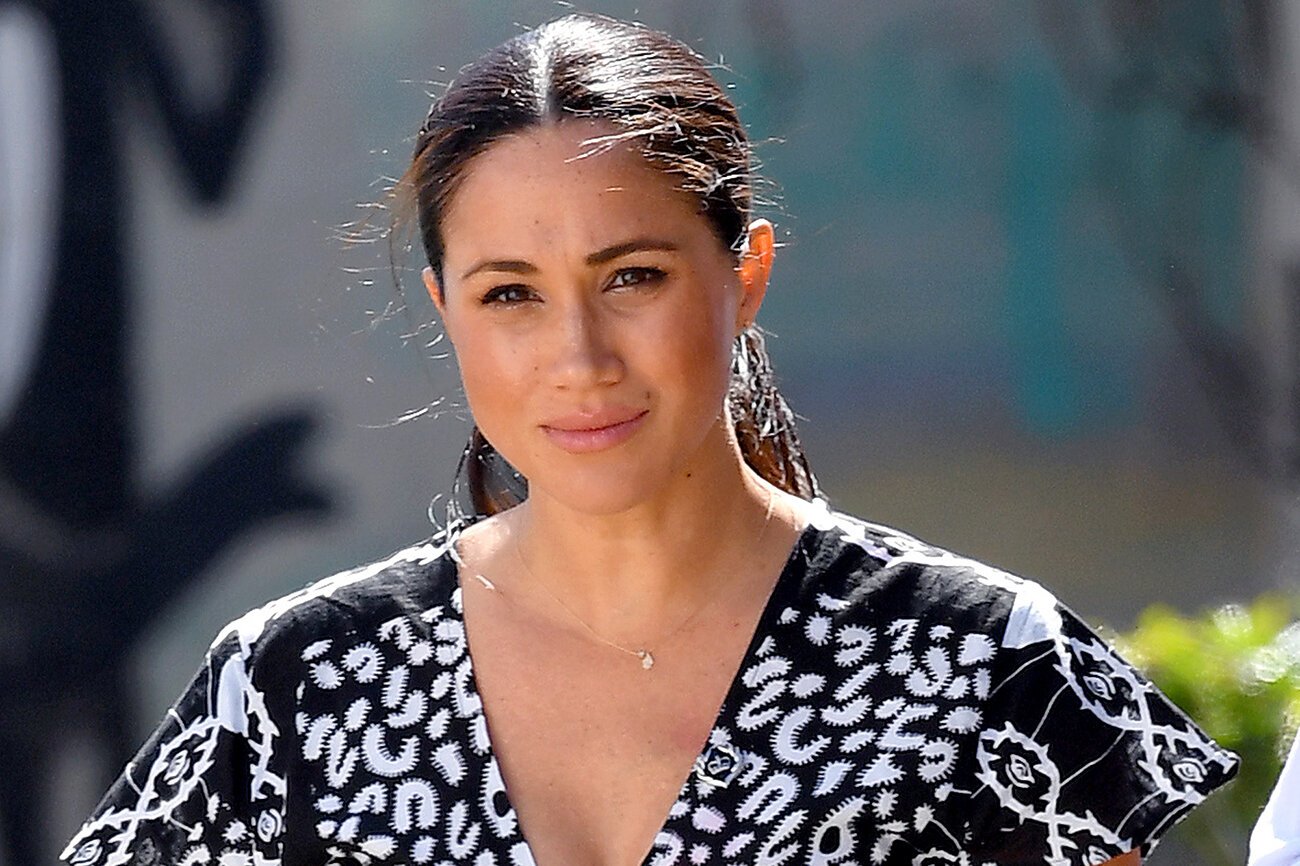 Markle also commented on the taboo nature of miscarriage, explaining that “Losing a child means carrying an almost unbearable grief, experienced by many but talked about by few.”

The American College of Obstetricians & Gynecologists reported that around 10% of all pregnancies end in miscarriage. But women are often hesitant to talk about their experiences for fear of discrimination.

Markle corroborated this fact, stating that “Despite the staggering commonality of this pain, the conversation remains taboo, riddled with (unwarranted) shame, and perpetuating a cycle of solitary mourning.” Since 80% of miscarriages take place in the first trimester, women are often advised to keep their pregnancy to themselves until they’re twelve weeks along. This almost guarantees that they’ll suffer in silence. 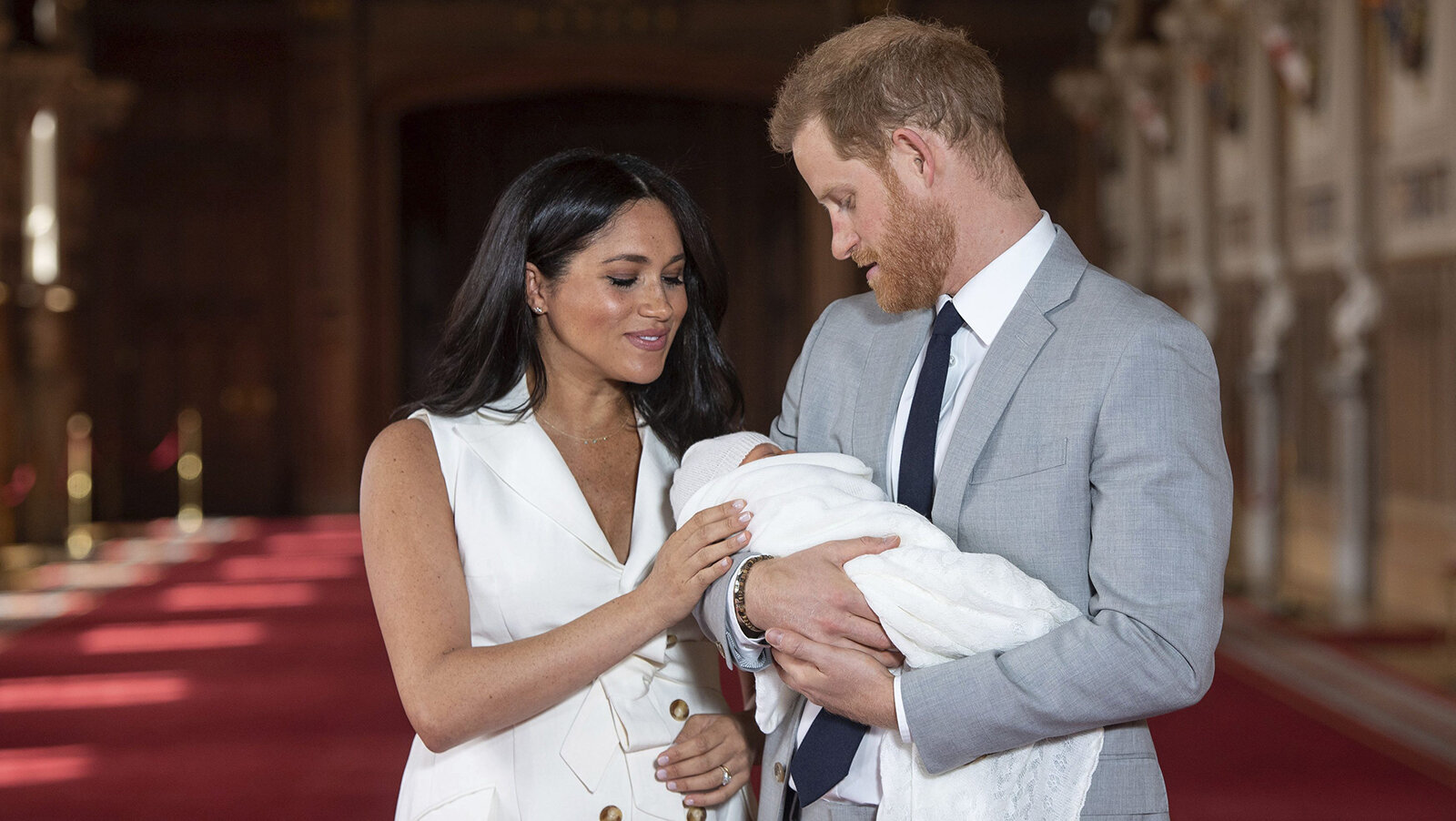 Alongside the miscarriage, Markle knew that there are many issues that need addressing in 2020. She has been outspoken on police brutality & structural racism, and stated: “Health rapidly shifts to sickness. In places where there was once community, there is now division.” 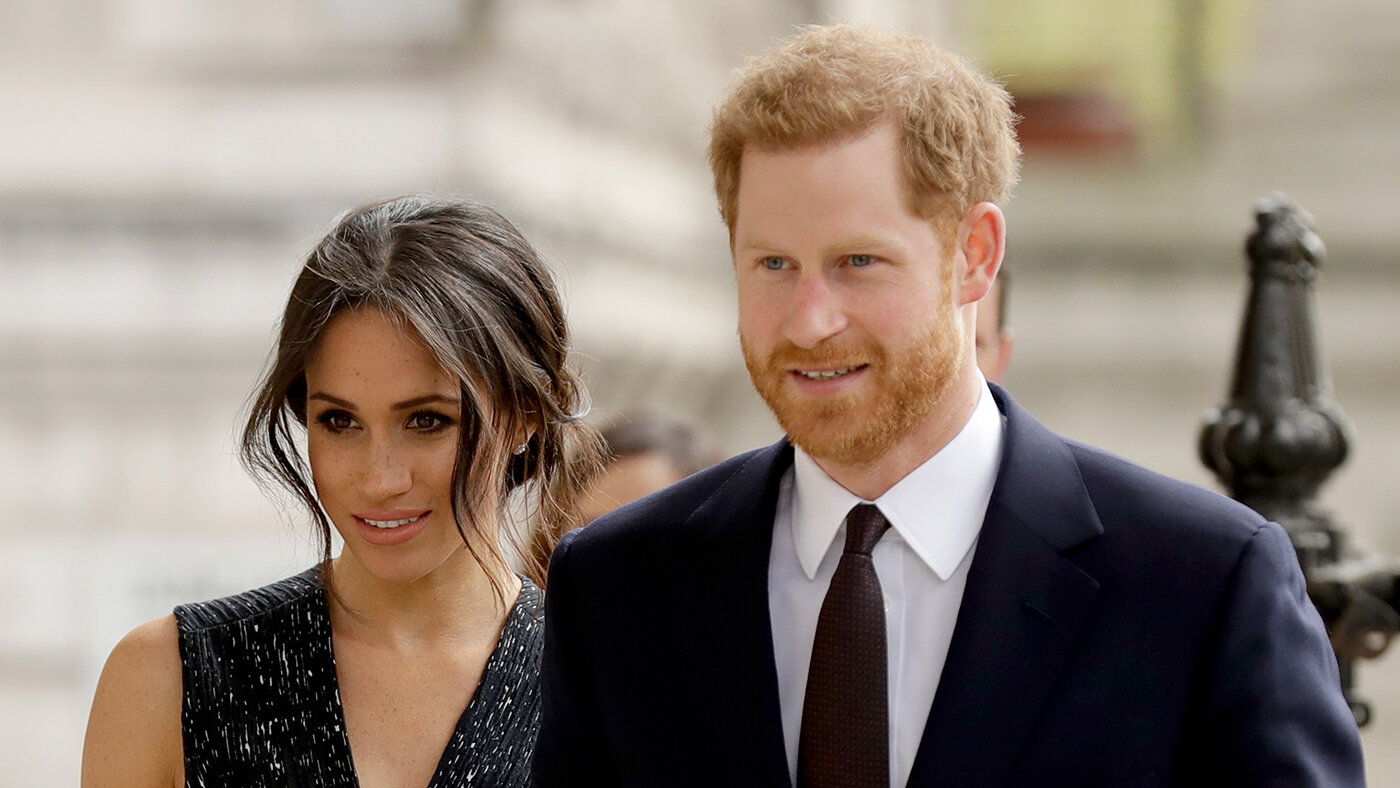 “As much as we may disagree, as physically distanced as we may be, the truth is that we are more connected than ever because of all we have individually and collectively endured this year,” Markle added.

Prince Harry & Markle stepped down from their royal duties recently and sued over paparazzi photos of their son, Archie. In addition, Markle is suing the publisher of the Daily Mail because they printed excerpts from a letter she wrote to her father after she married Harry.

We commend Markle for her bravery in coming forward about her miscarriage and hope she encourages others to come forward about their own experiences.