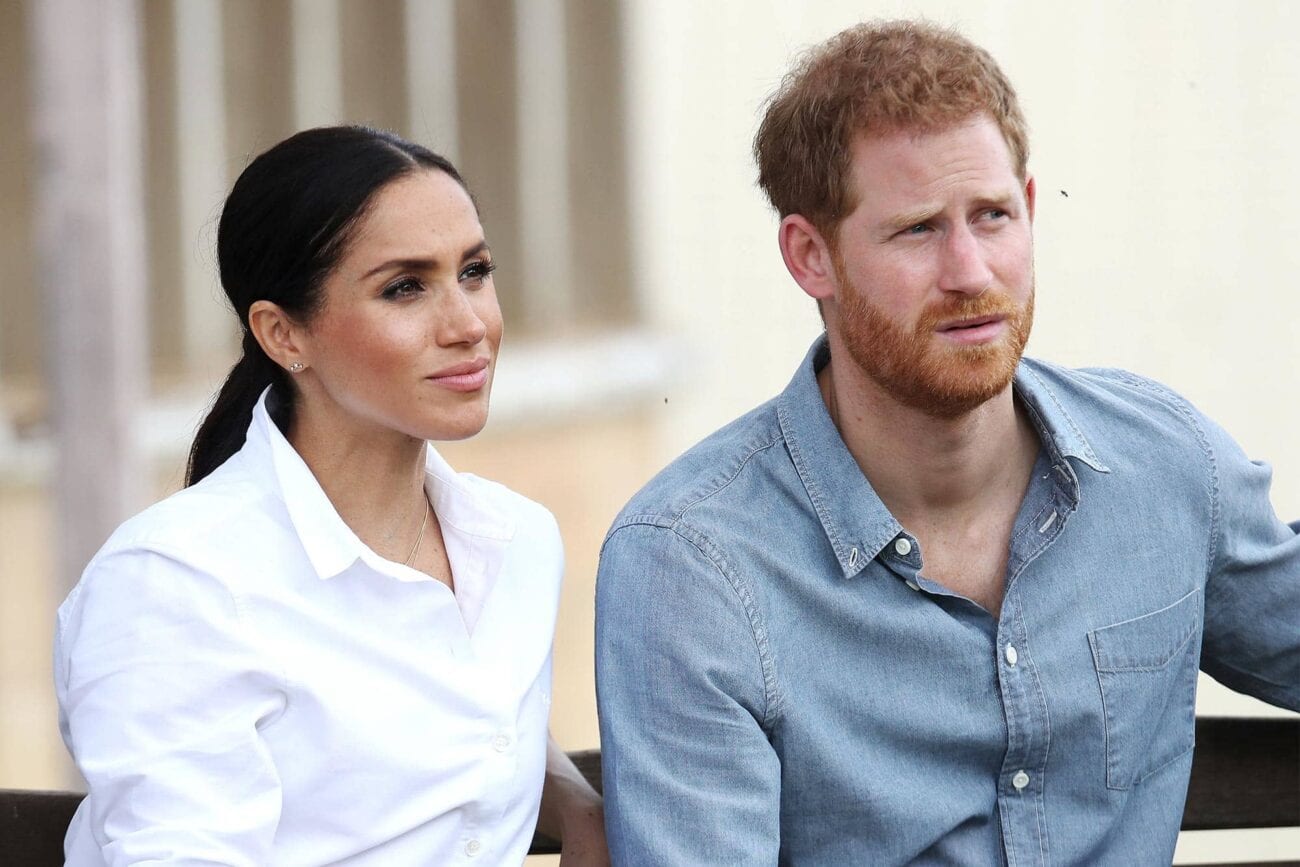 Royal return: Will Prince Harry and Meghan Markle go back to the UK?

The Royal family has gone through the ebbs & flows when it comes to their household affairs, and may we add – drama. Ever since the Royal wedding in 2018, royal fans have been hooked to see how Meghan’s entry to the royal family ruffled some feathers. It wasn’t just the Duchess of Sussex who brought the winds of change, Prince Harry himself has a clear idea of how private he wants to keep his family life.

Prince Harry’s closeness to his late mother, Diana is well-known & his detestation of the paparazzi juggernaut, the invasion into his privacy, and the machinations of British tabloids are widely known.

In fact, in a recent biography of the Royal household, it was revealed by Royal historian & biographer Robert Lacey in his new book Battle of Brothers: William and Harry – The Inside Story of a Family in Tumult that the Royal family might have misled the media about the timing of Archie’s birth on purpose. Lacey explains that Archie was actually born at 5:26 on the morning of May 6, 2019. 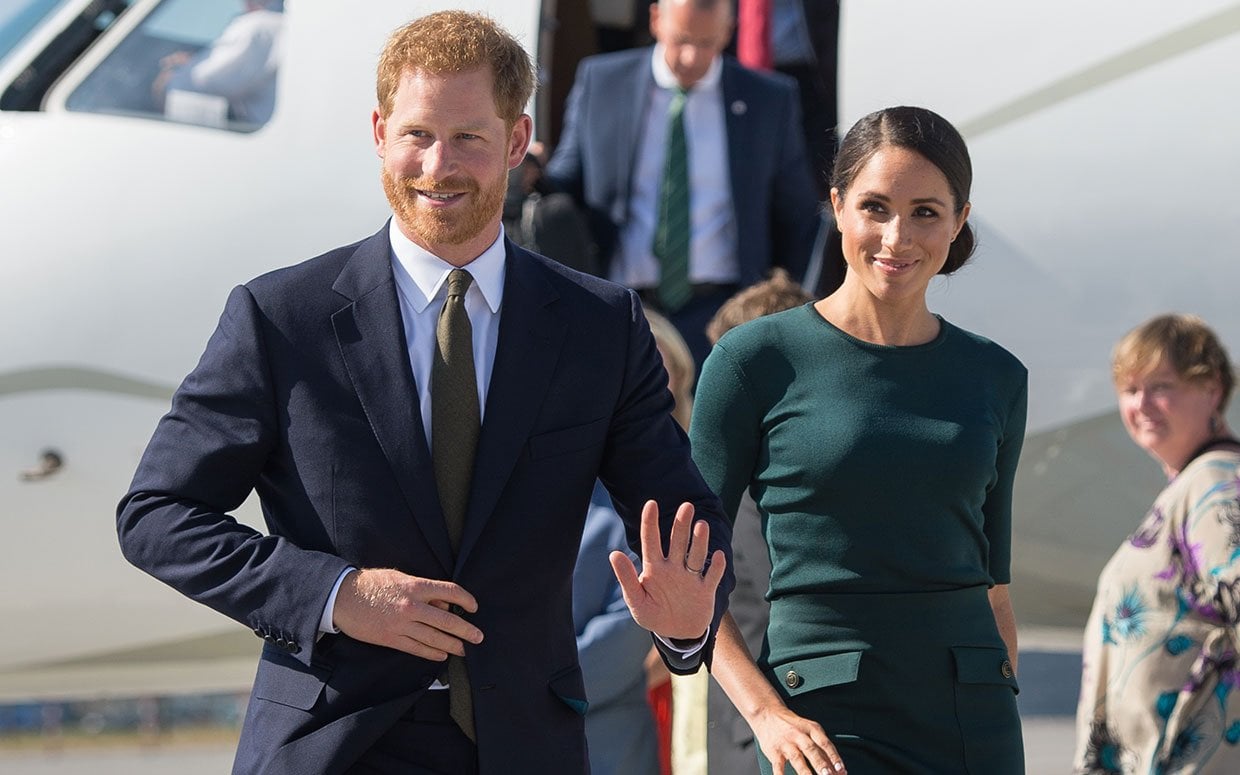 But the press was alerted only in the afternoon, with inaccurate information that Meghan had gone into labor. Stacey cites a very good reason behind the deception, “Harry & Meghan were resolute that their newborn baby’s first sight of the world should not be the same insane and lethal camera-flashing that had attended — had actually brought about — the death of Diana.”

Then in January 2020, the Sussexes made an unprecedented announcement. They wanted to leave the royal family, resign from their work as senior royals & wanted to go financially independent. 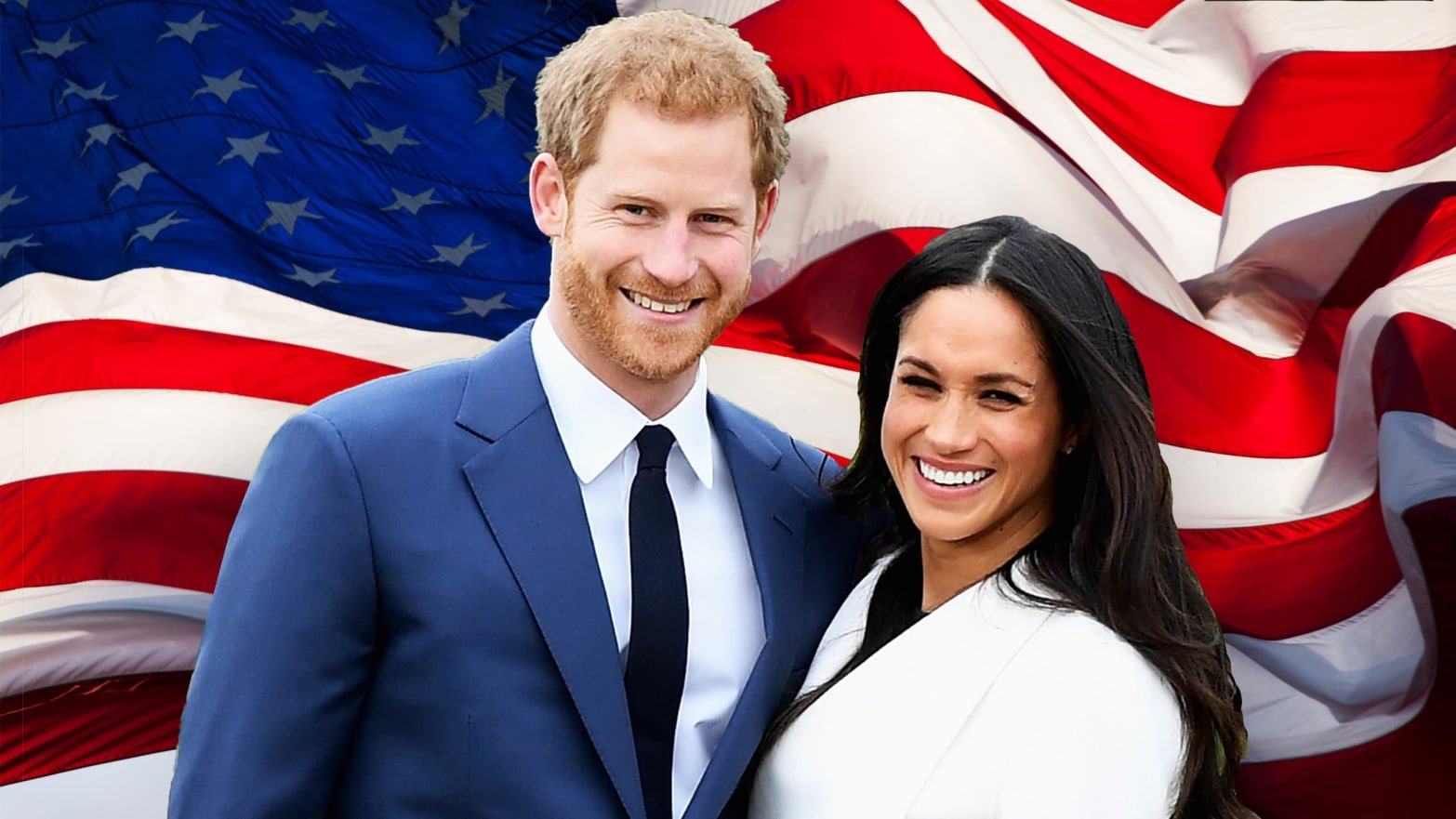 Speculations over why they decided to leave the Royal family have been rife since, but we surmise it was a combination of factors rather than a single, wild reason. The lawsuits & skirmishes with the tabloids might have been the metaphorical straw that broke the camel’s back. Many speculations claim that the press & public scrutiny might have tested their patience beyond their tolerance levels.

Yet other theories mention an internal family conflict with other members of the Royal Family, specifically, Prince William and Kate Middleton. It seemed like the elder brother was getting the plum official duties. The Sussexes had made it clear on multiple occasions that the royal lifestyle wasn’t fitting well with their ideals & that they weren’t happy, particularly in the ITV documentary. 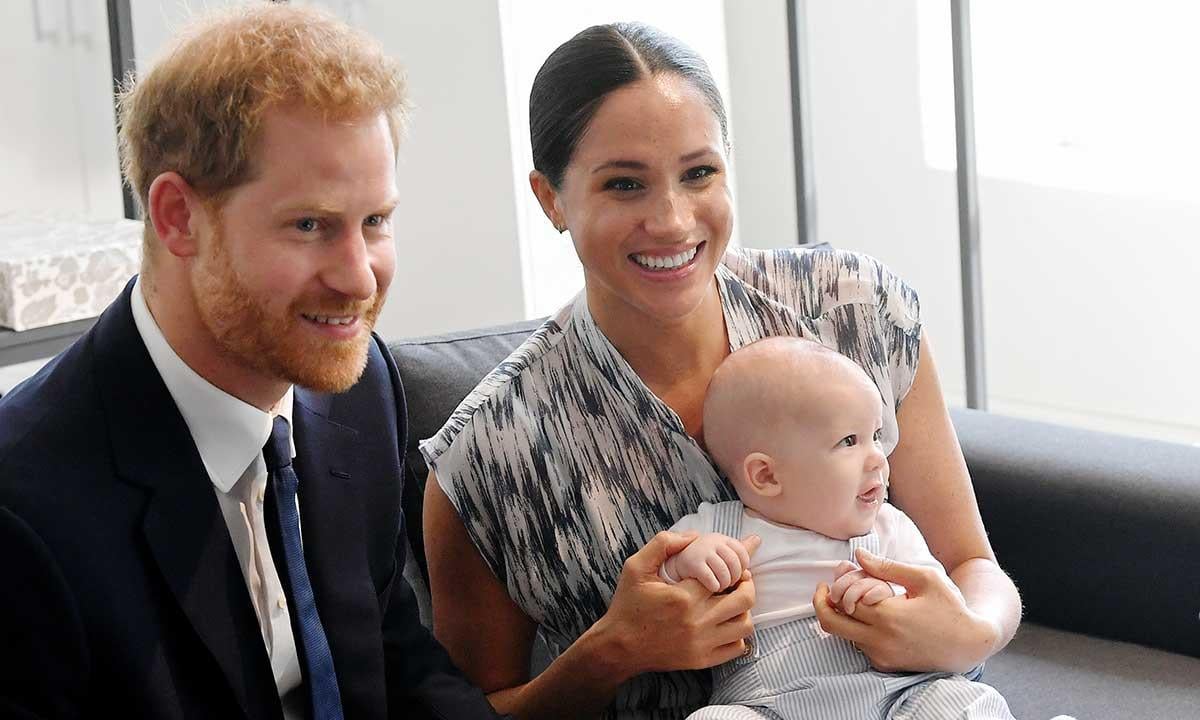 Will the Sussexes ever return?

We don’t know about a permanent return – that’s an unlikely event – but the Sussexes might visit the UK. The couple was last in the UK in March to wrap up their final engagements as senior working royals, post which they stopped using the royal titles.

Prince Harry is reported to return to the UK in 2021. According to the conversation he had on a video call with members of the Rugby Football League, Harry would have been back already, had it not been for COVID. He mentioned, “We’ve got a whole Rugby League World Cup coming next year, so I definitely plan on coming back.”

There’s been no formal confirmation, so it’s not known if he’ll be accompanied by his family – Meghan and/or Archie. The last event that they attended in their previous role was the Commonwealth Day service at Westminster Abbey. 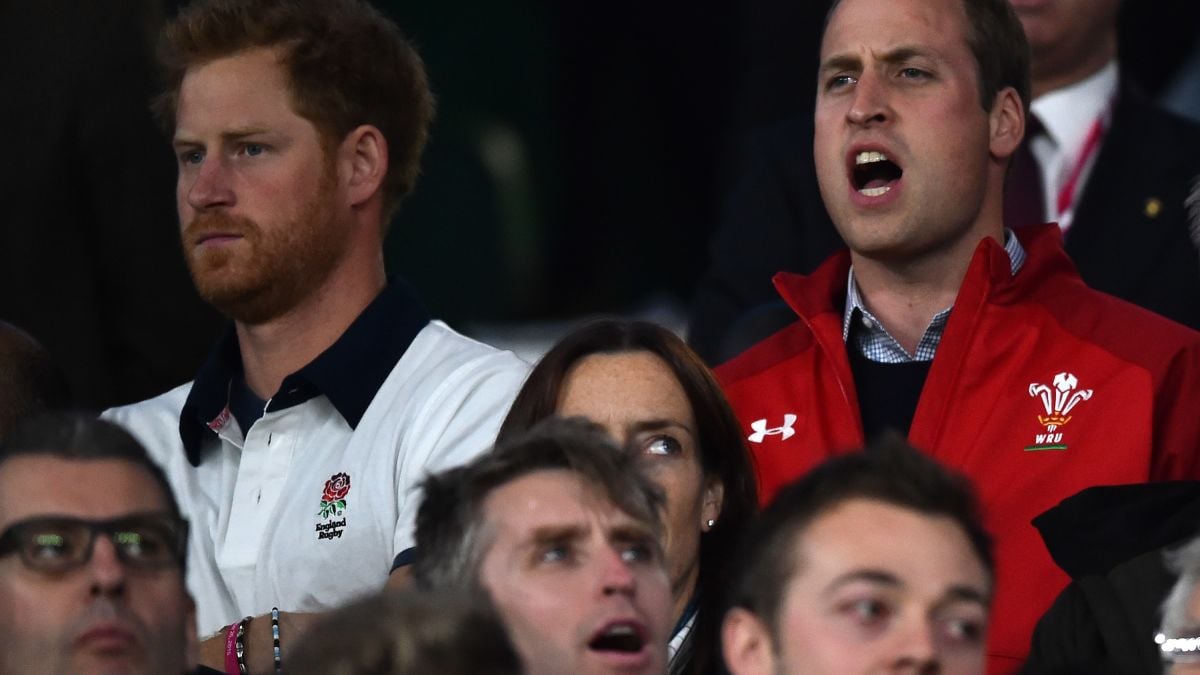 Onlookers observed body language & interactions to deduce that the Sussexes weren’t really speaking or making eye contact with the Duke & Duchess of Cambridge, further strengthening the speculation of a household tumult.

In their exit statement, the Sussexes had mentioned that they intend to split their time between the UK and America. A source reportedly shared, “Had it not been for COVID and travel restrictions, they would have already been back in the U.K.For events like Beatrice’s wedding and Trooping of the Colour, for example. So their return was, well, inevitable.”