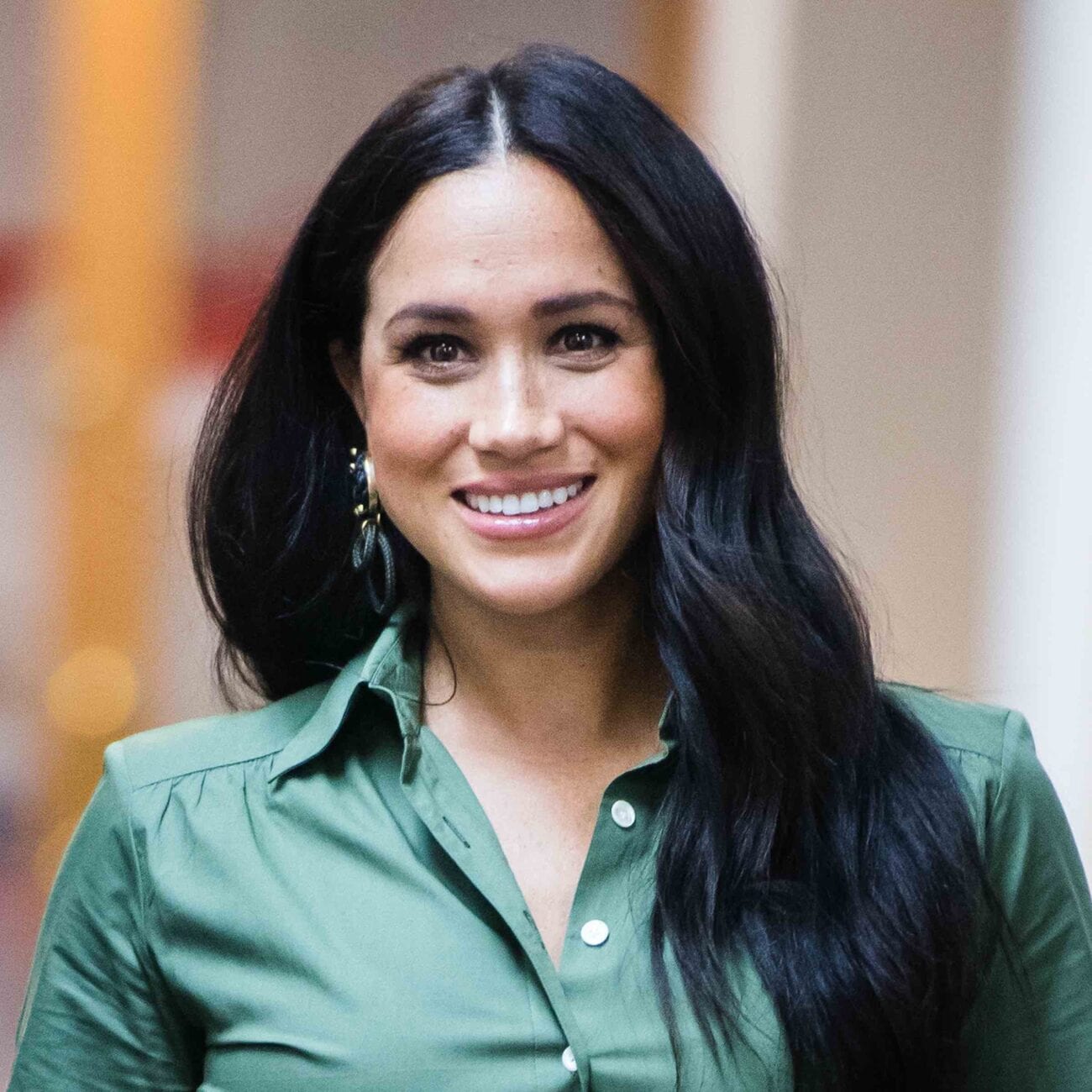 Will Meghan Markle stay political after the election? All the latest news

Have you heard the news? No matter the outcome of the bitterly contested U.S. election, one voice sounds clear above the fray: Meghan Markle is here to slay.

The Duchess of Sussex, as she’s now known, wasn’t always of the British royal family. Back on this side of the pond, she is once again finding her voice and using her higher profile for the greater good. Meghan & Prince Harry will be heading forward totally stoked about the causes they champion to make the world a better place for all of us to live in. 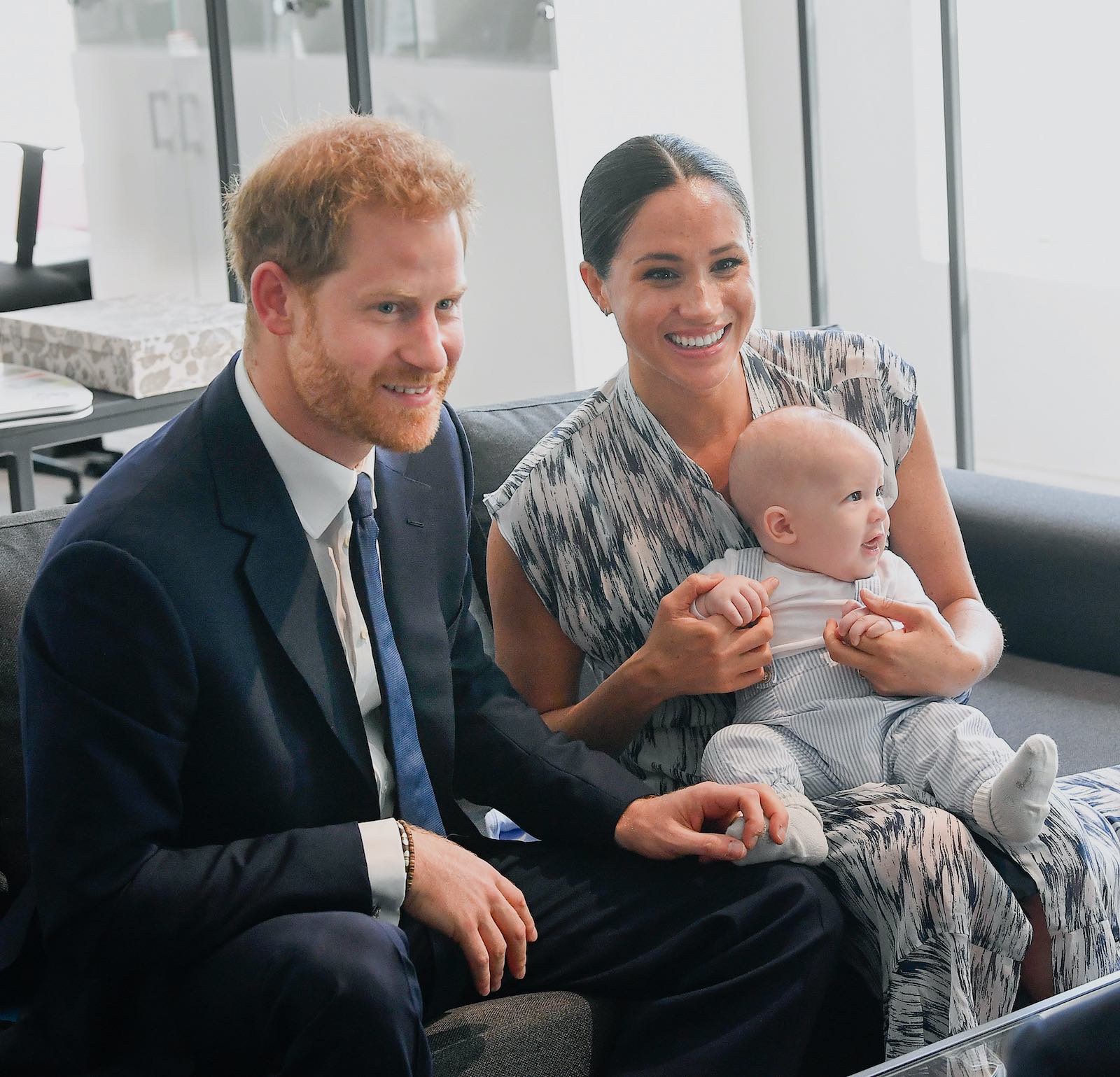 Ever since moving to California earlier this year, Meghan Markle & Prince Harry have been in the news using some of their newfound freedom to advocate against hate speech & misinformation online. Over the summer, they teamed up with the racial justice nonprofit Color of Change on their campaign Stop Hate for Profit. Behind the scenes, Meghan & Harry called business leaders to discuss Facebook’s moderation strategies.

Meghan Markle’s deep dislike for social media is not news, she compares it to an addiction. “There are very few things in this world where you call the person who’s engaging with it ‘a user,’” she said in a conversation with Fortune’s Emma Hinchliffe at the Fortune Most Powerful Women Next Gen Summit. “People who are addicted to drugs are called users & people who are on social media are called users.” 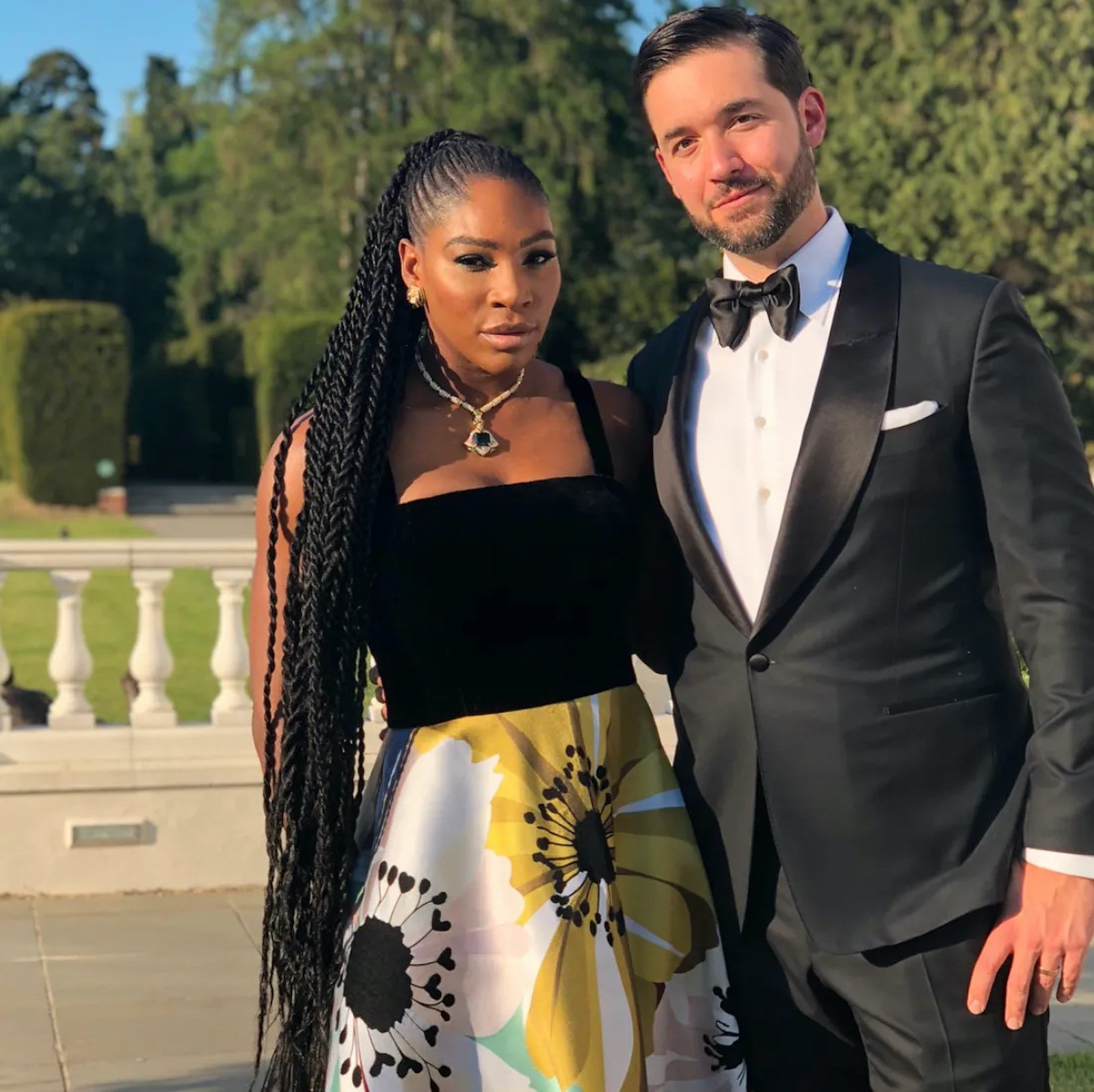 Meghan Markle & Prince Harry have also warned of the dangers of spreading “misinformation” online, stating that it can “snowball” from the digital sphere into the real world. On October 20, Meghan & Prince Harry made news by taking part in a special episode of Time100 Talks, where they spoke about the importance of keeping people safe and well-informed online.

Meghan shared the news that in the past few years, she has realized the significant role “online spaces” have within the initiatives she is involved in for girls & women.

“It was only in the past couple of years we both started to connect the dots… all the work I was doing on women’s empowerment or young girls and their sense of self-worth and seeing what the online spaces were doing to that community,” the thirty-nine-year-old said.

During the discussion, Meghan Markle interviewed Reddit co-founder Alexis Ohanian, who is married to tennis player Serena Williams. The pair discussed the amount of vitriol that is present on social media platforms, prompting the duchess to say, “The good outweighs the bad, but my goodness, the bad can be so loud.” 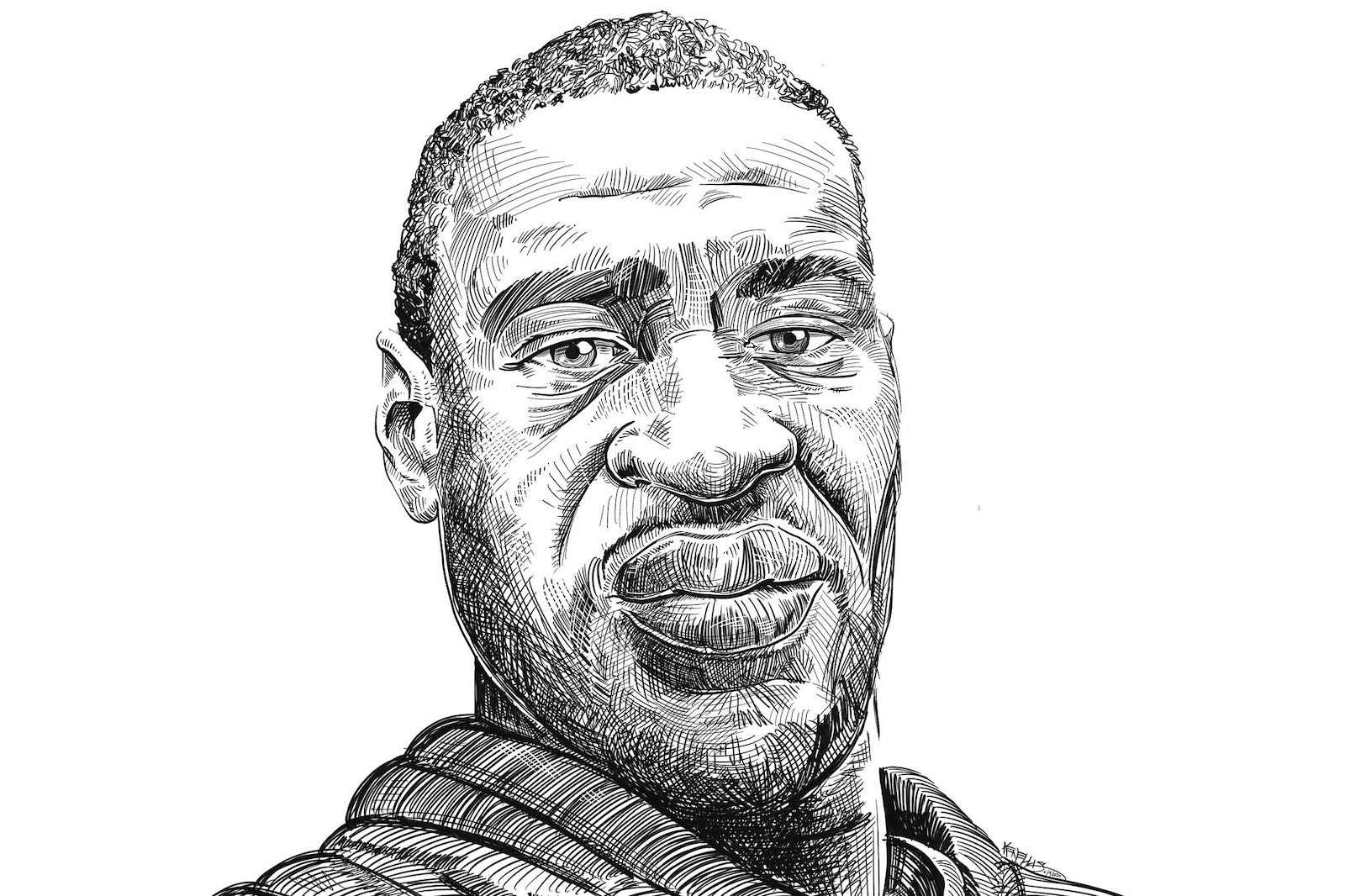 “George Floyd’s life mattered,” Meghan Markle said in a video address in June 2020 to graduates of her alma mater, the Immaculate Heart High School in Los Angeles. This was the first time Meghan, who moved back to L.A. in March with her husband Prince Harry & son Archie, had addressed the news of Floyd’s death, which sparked a week of intense protests around the U.S. & parts of the world.

Speaking about the protests, Meghan told the graduates, “‘We are seeing people stand in solidarity, we are seeing communities come together and to uplift. And you are going to be part of this movement.” 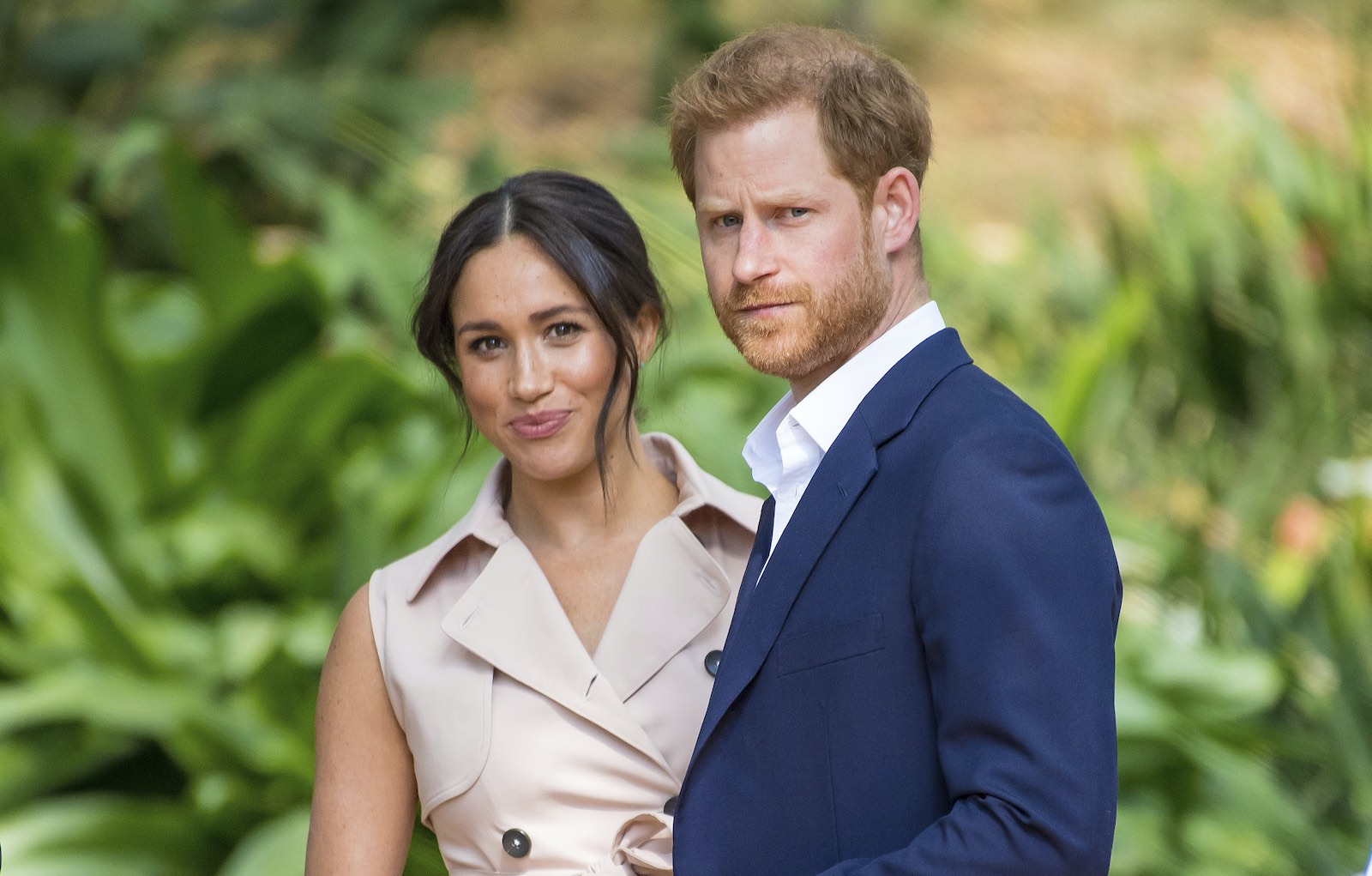 “Like many people, Meghan has felt very raw about what has happened, this is a key issue for her. She knew whatever she said had to be communicated appropriately,” said a source. “There has been a lot of discussion. It wasn’t easy, but she was determined to say something. These are her words, her sentiments—it’s 100% her.”

As an actor, Meghan was known for being politically minded, with a particular focus on gender, race, and social equality. She once said she grew up “with a social consciousness to do what I could and speak up when I knew something was wrong”, an awareness that partly came from growing up in a mixed-race family in a largely white neighborhood, where people thought her black mother, Doria Ragland, was the nanny.

Another source who works closely with Meghan on her charity work said, “Listening to her was like hearing the old Meghan. She sounds less restrained and more herself and much more how I remember her from when we first met, way back before she was a member of the royal family.”