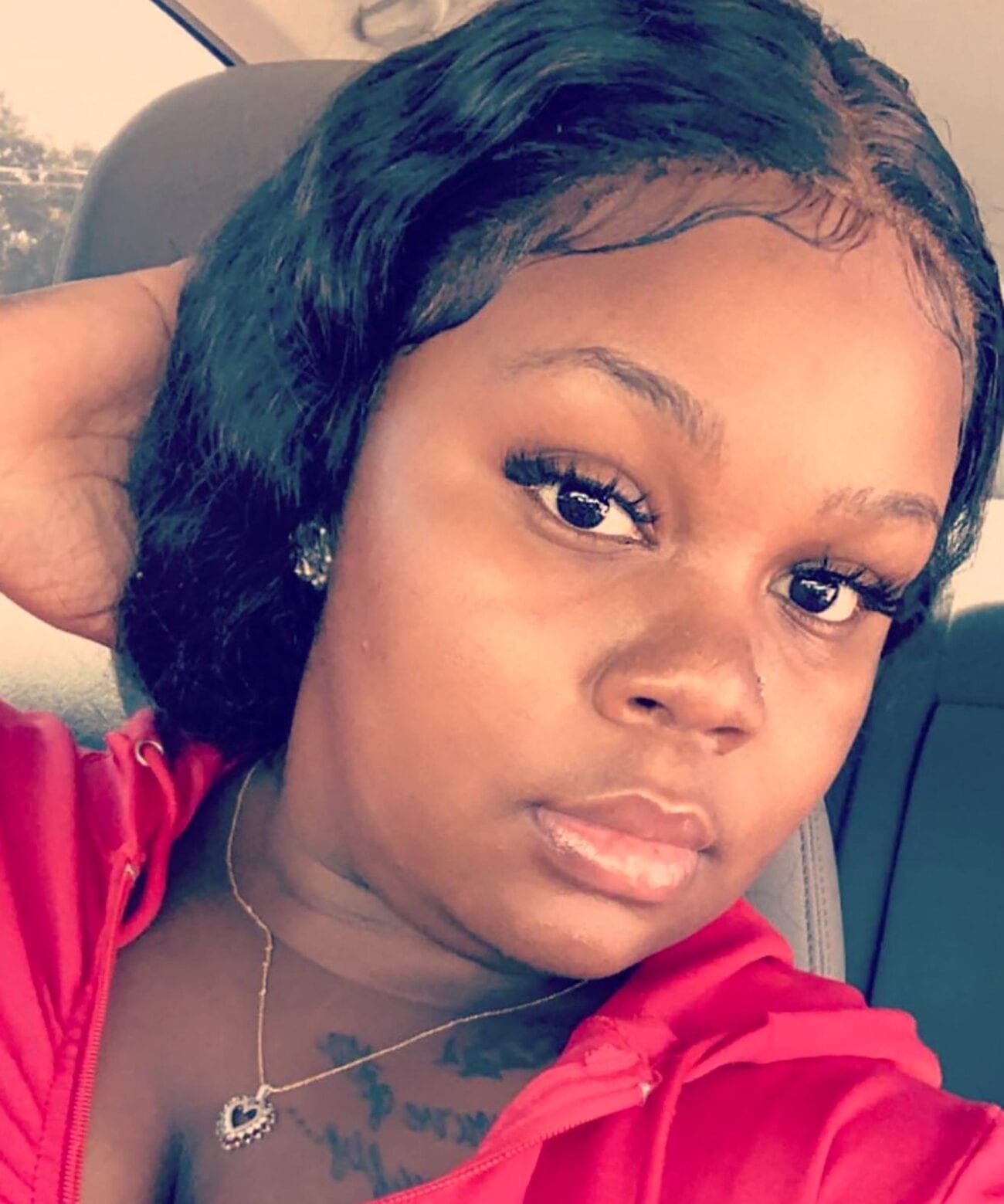 Breonna Taylor protests in Denver turn violent: Everything to know

The Breonna Taylor decision in Louisville, KY yesterday birthed a number of protests around the country. Shock over the news turned to grief, anger, and frustration, prompting demonstrations in cities nationwide. Taylor was shot five times and killed in her apartment by Louisville Metro Police officers on March 13 when officers enforced a “no-knock” warrant connected to an investigation of Taylor’s former boyfriend. 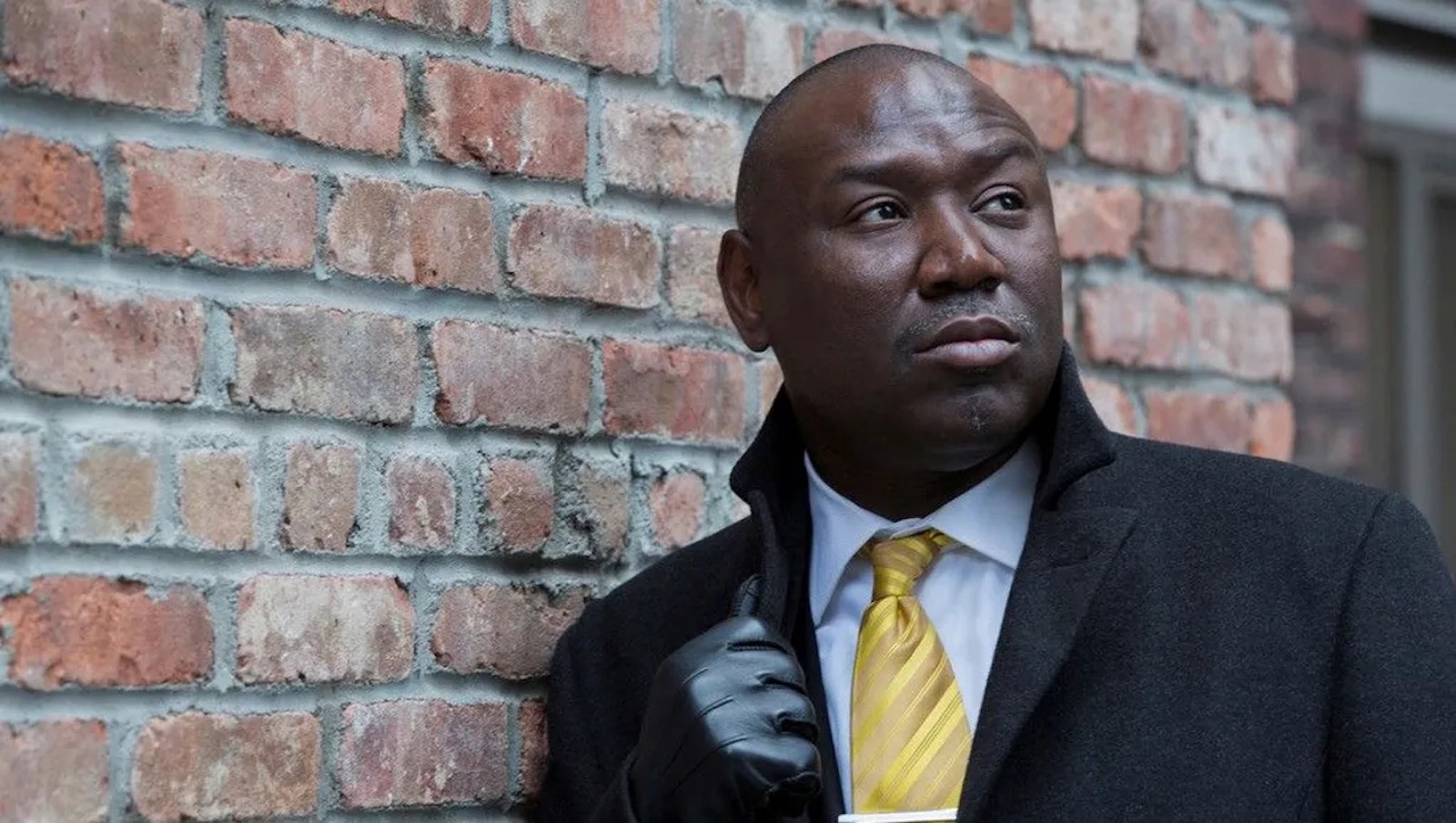 Denver protests began outside the Colorado State Capitol yesterday, after the grand jury in Kentucky announced charges were filed against only one of the officers involved in the shooting death of Breonna Taylor. The officer was charged with first-degree wanton endangerment for firing his weapon irresponsibly in Taylor’s home and into neighboring apartments. The other two officers involved in the shooting were not charged. 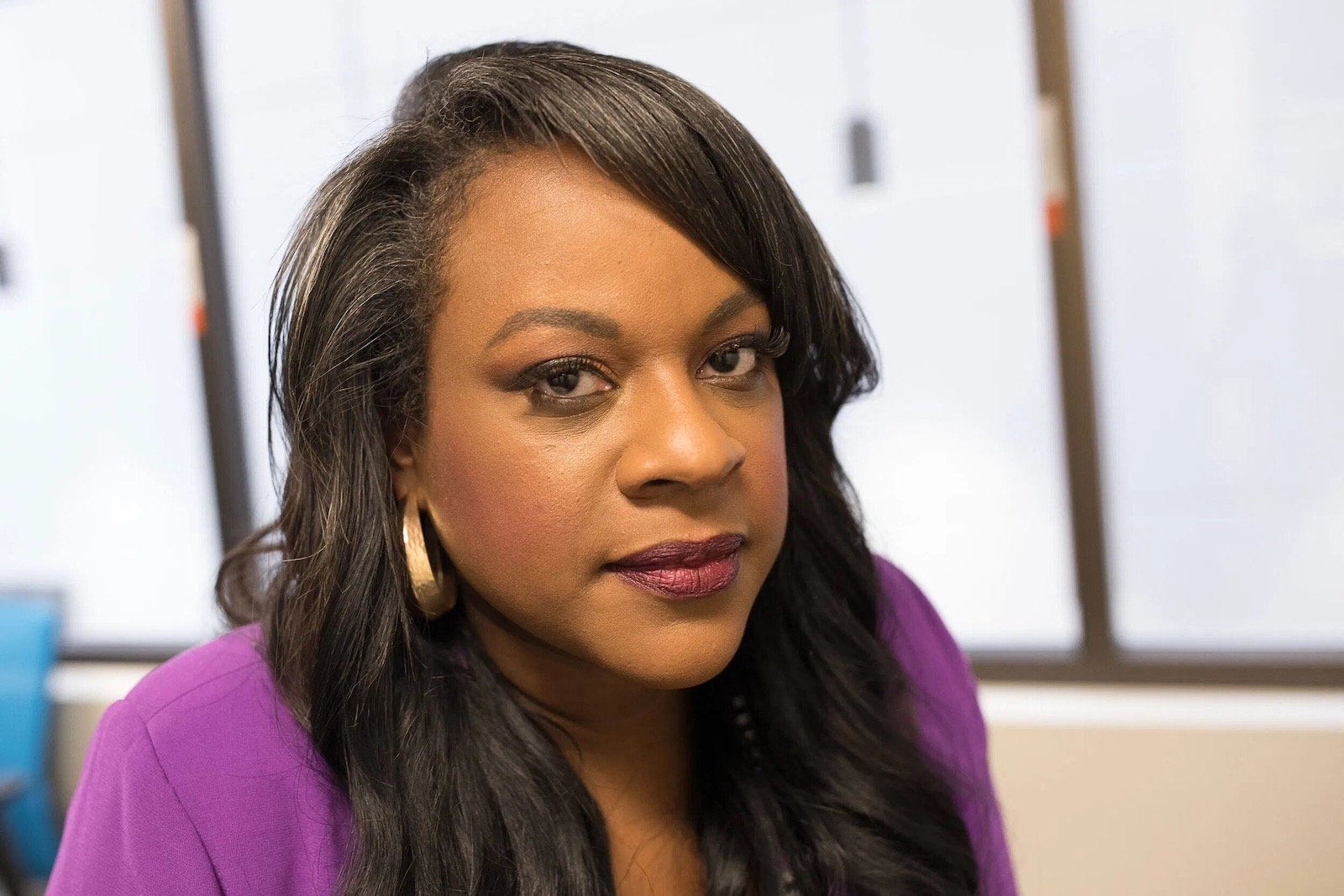 “We’re tired,” State Rep. Leslie Herod said at the Denver protests. “We’re tired of screaming from the top of our lungs that Black lives matter.” Along with the death of George Floyd in Minneapolis, Taylor’s death fueled protests against racism & police violence in Denver and across the country this summer.

The Party for Socialism & Liberation, whose Denver members have frequented protests against racism & police brutality this year, also called on the Louisville Police Department to immediately fire & revoke the pensions from officers involved in Taylor’s shooting, the city to divest from Louisville Metro Police Department, and for the mayor to resign. 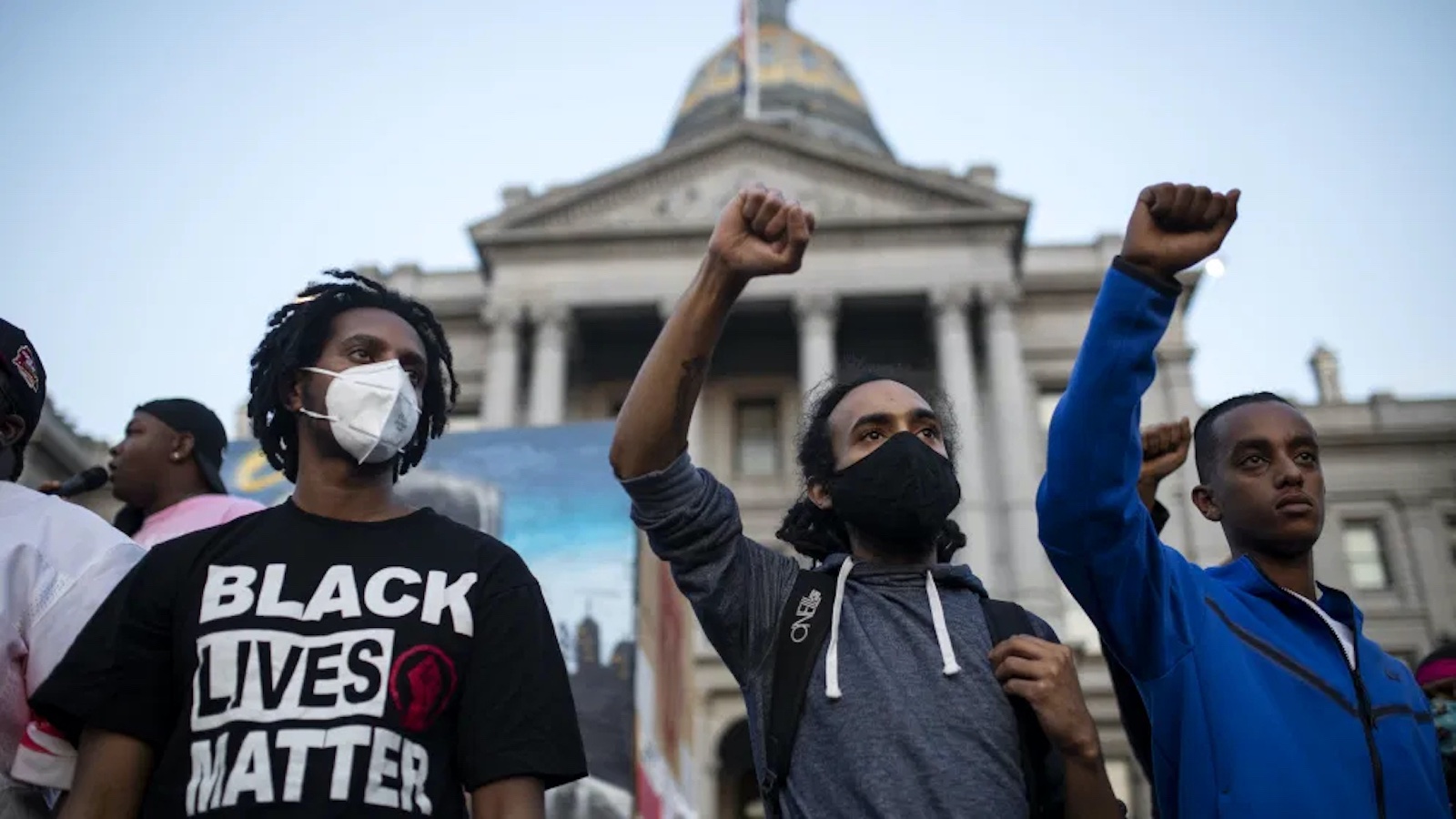 Denver police also have one man in custody after a car drove through a group of protesters blocking the road, hitting at least one person.

After the gathering at the capitol in Denver, some of the protesters began to disperse. Around 11 p.m. a Denver Post reporter tweeted that “a smaller cohort” remained. About an hour later, it was reported on Twitter that a car drove into the protest area, and was surrounded by demonstrators. Video posted on social media shows the Denver protesters yelling at the driver to turn around, and a person kicking the driver’s car. 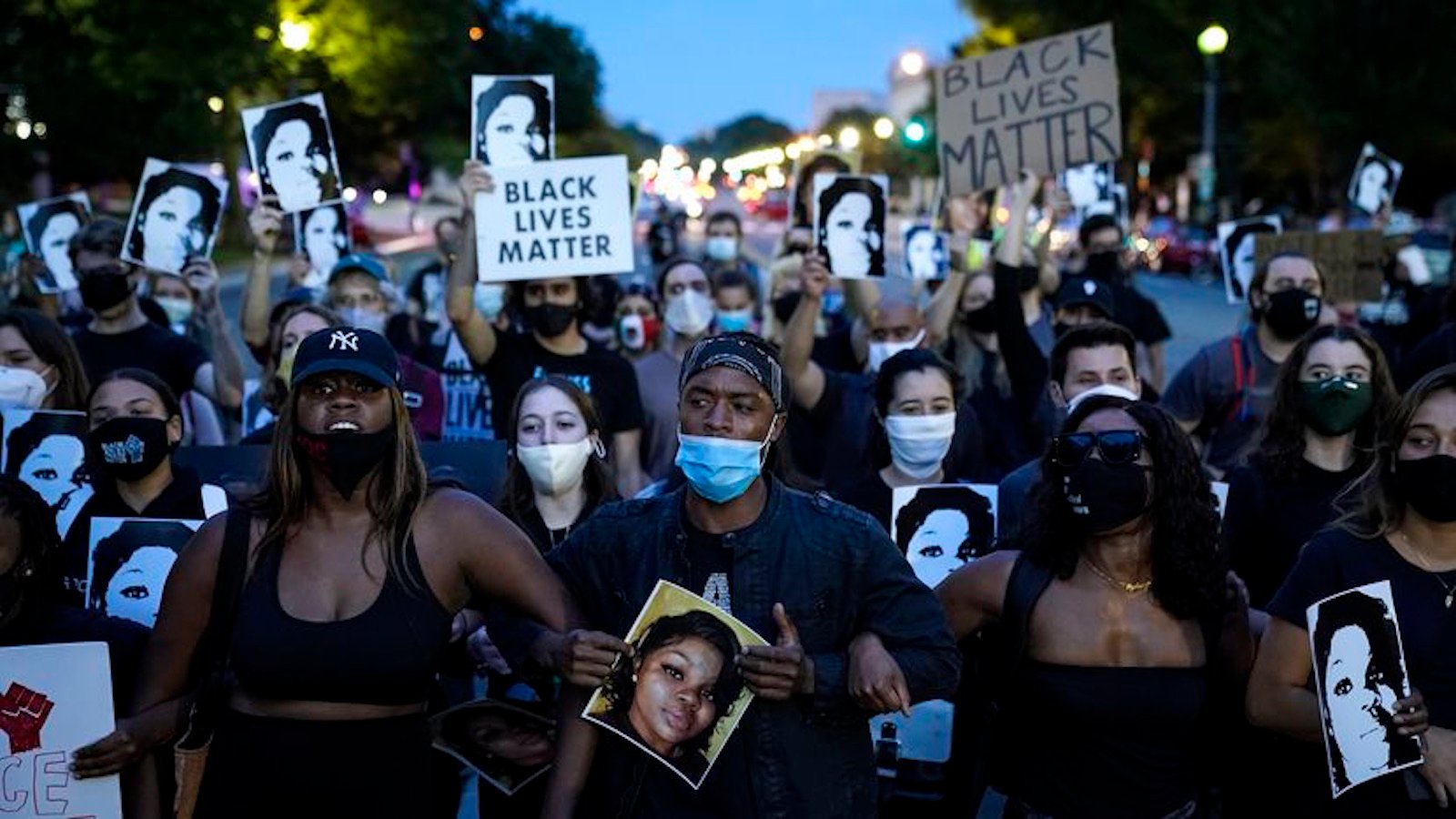 “Don’t make a f***ing scene, bro, just turn the f*** around. We’re asking you nicely,” one Denver protester is heard saying. The driver honked at the people standing in his way, and moments later he accelerated forward, driving through the crowd and knocking one person to the ground.

“I was kind of going up on the hood, and I was like, ‘No, I’m not doing this,’ and I rolled over to the side,’ said a person identified as just Kate, according to The Denver Post. She was knocked to the ground. “He wasn’t gonna stop even though I was, like, on his hood,” she told the paper. 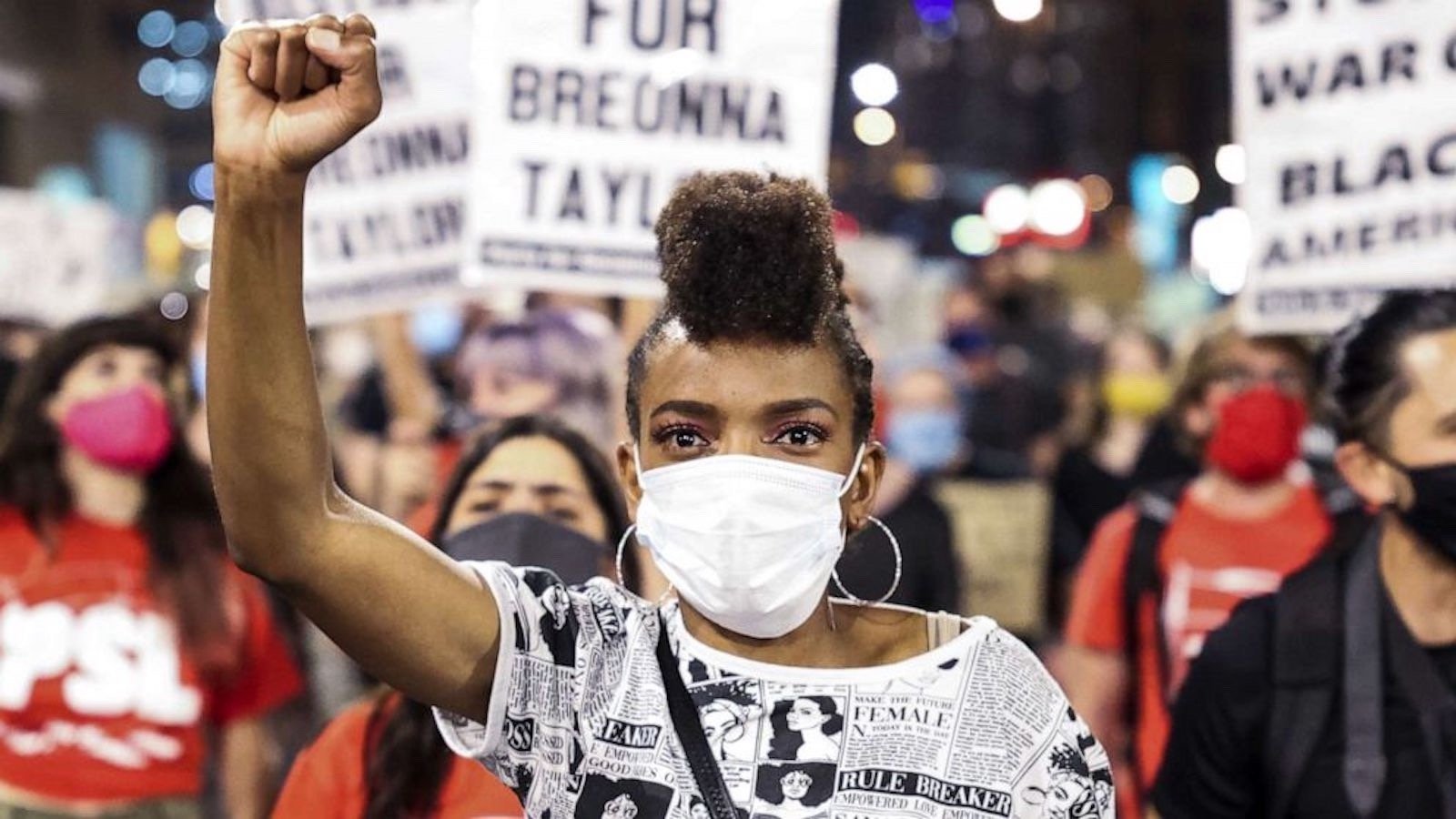 Denver police spokesperson Christine Downs on Thursday said the man was detained, but released on Wednesday night. Downs said the man spoke to police after the incident and the investigation is ongoing. She declined to name the man, saying the police don’t release names for people who aren’t arrested.

It’s at least the third time a driver has struck someone during Denver protests this year. On May 28, the first day of local protests over George Floyd’s death, a driver hit a protester. Days later, another driver struck three officers and a bystander at a protest. On Wednesday, Arapahoe County District Attorney George Brauchler also declined to charge a man who drove through a group of protesters on a highway in Aurora in July.