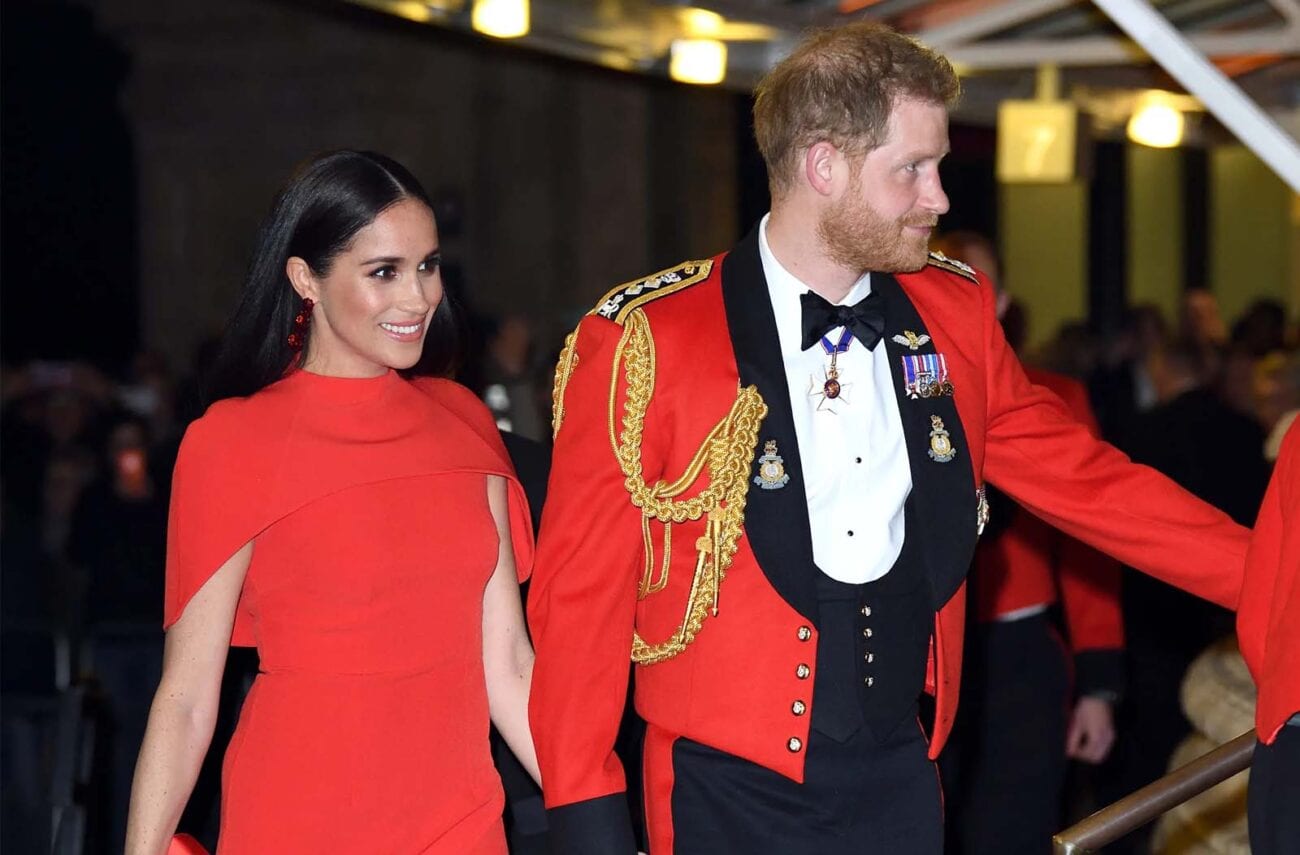 It’s been a pretty crazy year for Meghan Markle & Prince Harry. Counting down to the one-year-mark of Megxit, when the pair officially renounced their royal duties, people are wondering whether or not they’ll be finally losing their royal titles. Here’s what we know about where the not-so-royal couple stand today. 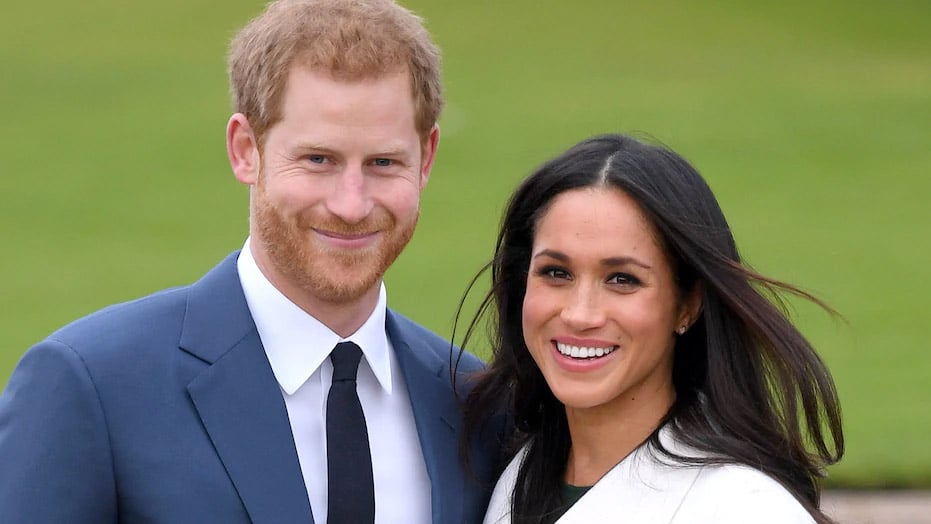 Will the couple lose their titles?

Last year, when Meghan Markle & Prince Harry officially stepped down as senior members of the royal family, they made an agreement with Queen Elizabeth II, which stated they will retain their royal titles but may longer use them.

In March 2020, when the couple stepped down, Buckingham Palace released a statement on the matter. “The Duke and Duchess of Sussex remain members of the Royal Family and remain named and titled, as such,” it read.

“As explained in the January announcement,” it continued, “from Spring they will formally retain their titles of ‘His/Her Royal Highness’ but no longer actively use their ‘HRH’s.” 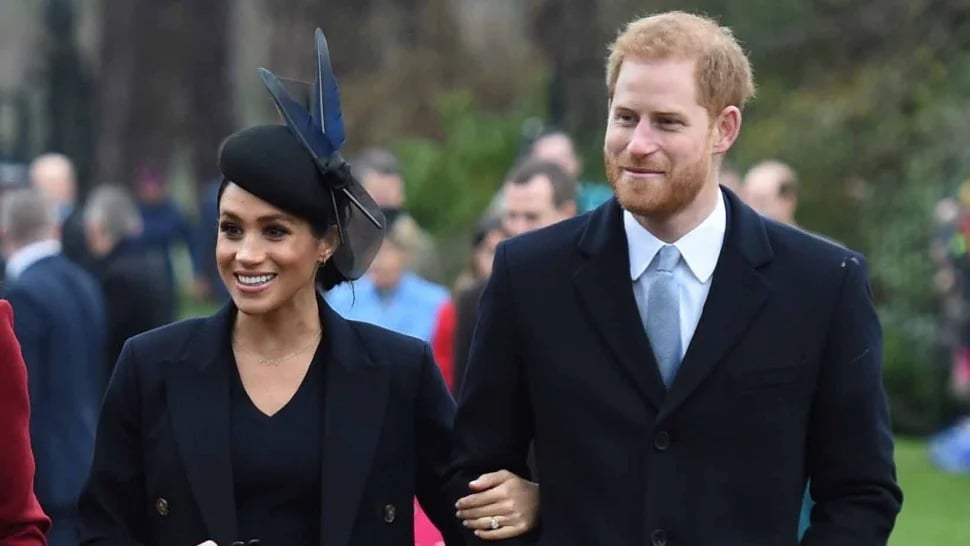 Now, Meghan Markle & Prince Harry are reportedly “skating on thin ice” in relation to keeping their titles. Constitutional expert Iain MacMarthanne told the Express: “What has become clear is that for traditionalists and purveyors of precedent, the Sussexes are skating on thin ice.”

He continued: “Whether they have breached their agreement in ‘law’ or the ‘spirit’ of it, the fact remains there is a body of thought that believes their present activities are not commensurate withholding any royal title.”

MacMarthanne is likely referring to Meghan Markle & Prince Harry’s recent investments and the release of their autobiography Finding Freedom. Many people think they are merely using their royal status to make money, and some even go so far as to claim it is “treasonous.” 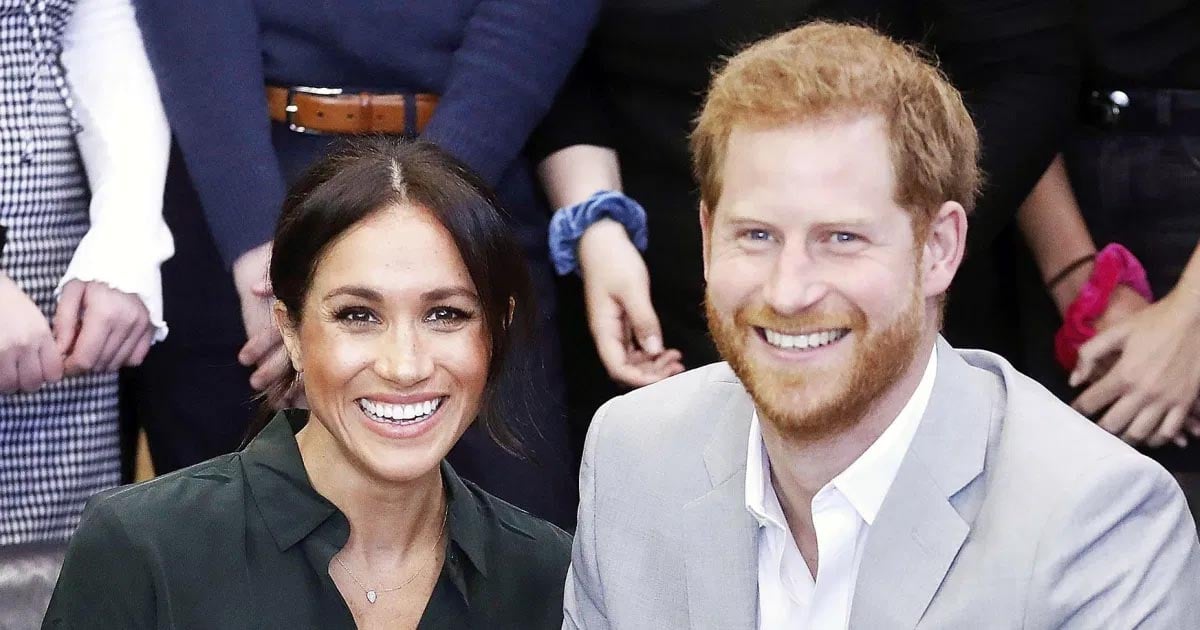 Meghan & Harry’s response to their loss of royalty

Although Meghan Markle & Prince Harry still hold onto their titles (for now), they routinely choose to introduce themselves only by their first names. Take, for instance, their Spotify podcast debut: to fans, they are merely “Harry” & “Meghan.”

The loss of royal privileges isn’t all easy, though. Harry, who served the military in Afghanistan and served for a total of 10 years, is likely saddened by his loss of military titles. In November, Harry requested poppies be laid in his name to honor fallen soldiers at London’s national memorial. That request was denied. 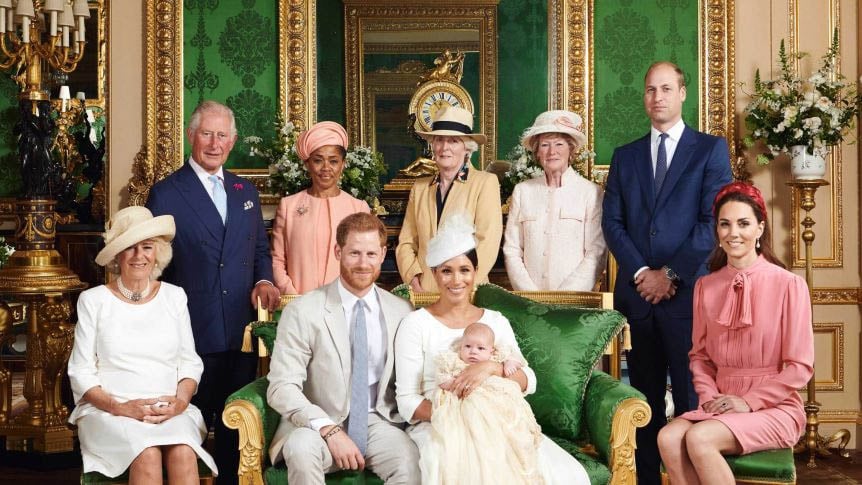 In a podcast Declassified, Harry discussed the significance of using poppiest to tribute veterans. He explained that he does so in honor of “the soldiers I knew, as well as those I didn’t. The soldiers who were by my side in Afghanistan, those who had their lives changed forever, and those that didn’t come home.”

He told the podcast that he wears a wreath “to celebrate the bravery and determination of all our veterans, and their loved ones, especially those in our Invictus family. These are the people and moments I remember when I salute, when I stand at attention and when I lay a wreath at the Cenotaph.” 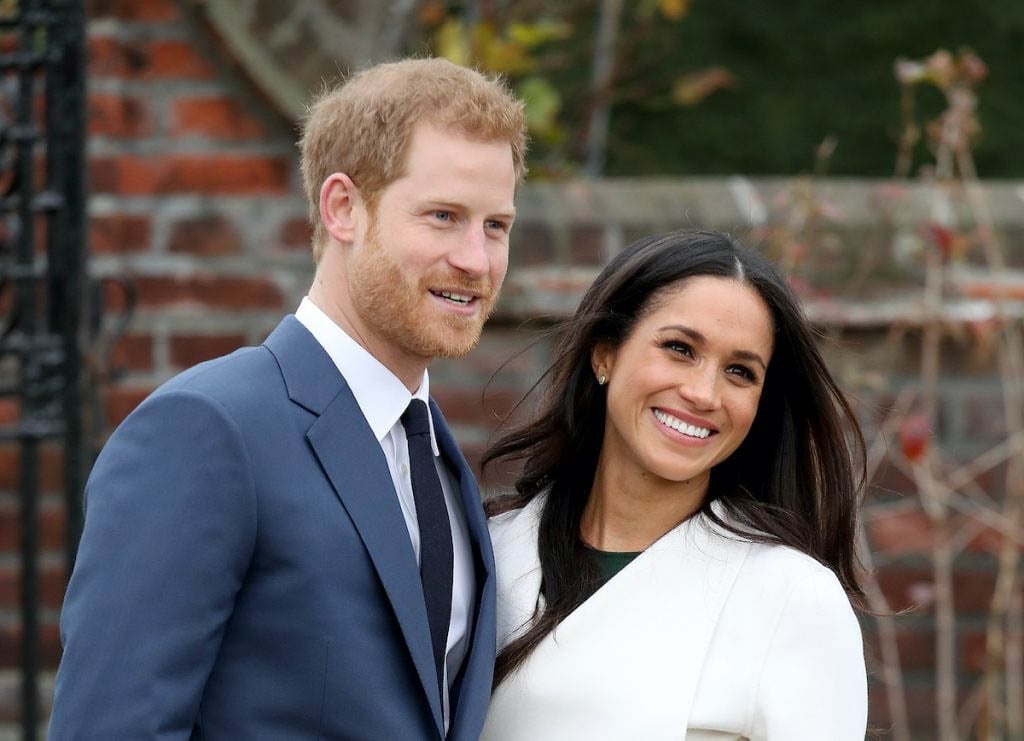 Happy with their decision

Despite the road bumps, Meghan Markle & Prince Harry are ultimately happy with their decision to step down from their royal duties. A source told People that they “don’t regret” stepping down, and that Harry is “finally doing what he wanted to do.”

The source added that “Megan and Harry took a huge leap of faith to embark on their new life. Despite everything that has been going on this year, they don’t regret their move to the U.S. They love that they are able to focus on projects and causes that are important to them.”

The source continued: “Harry was finally doing what he’d wanted to do for years, and to have Meghan and Archie with him was all he could have asked for.” 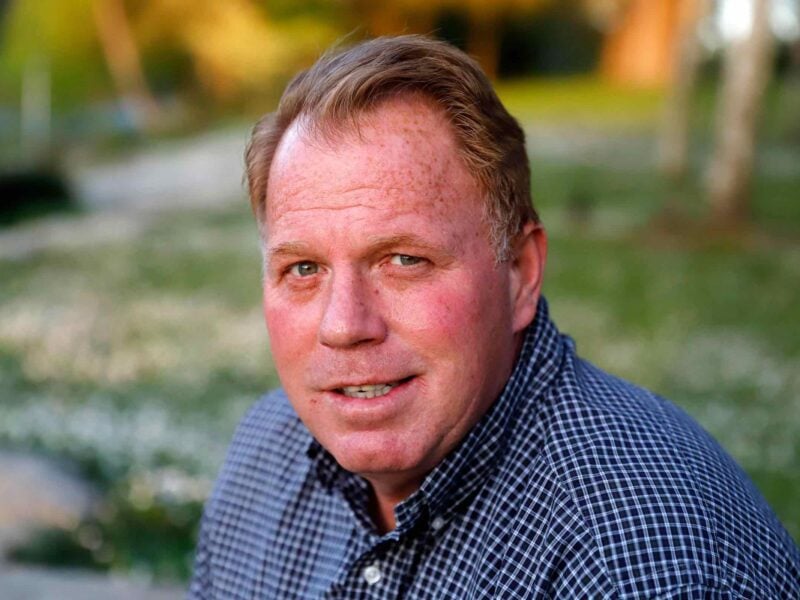 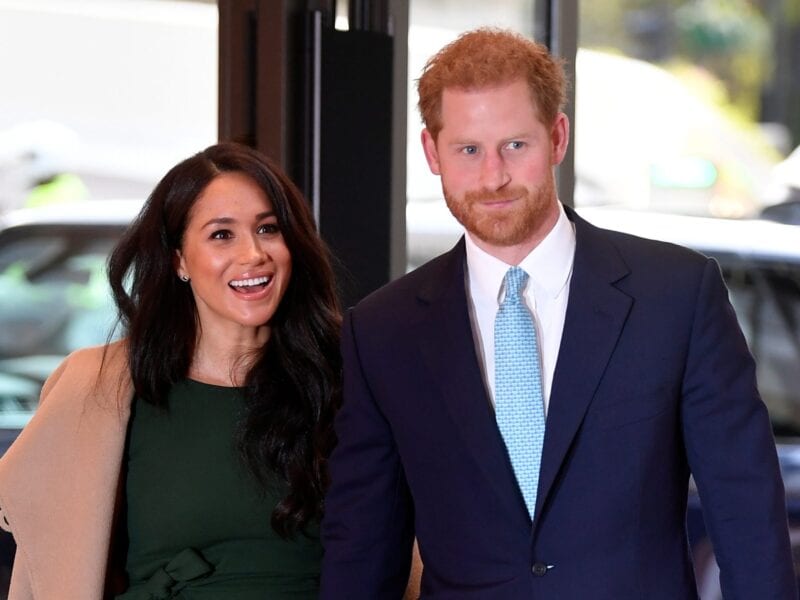 Will Prince Harry and Meghan Markle attack the royal family in this doc?