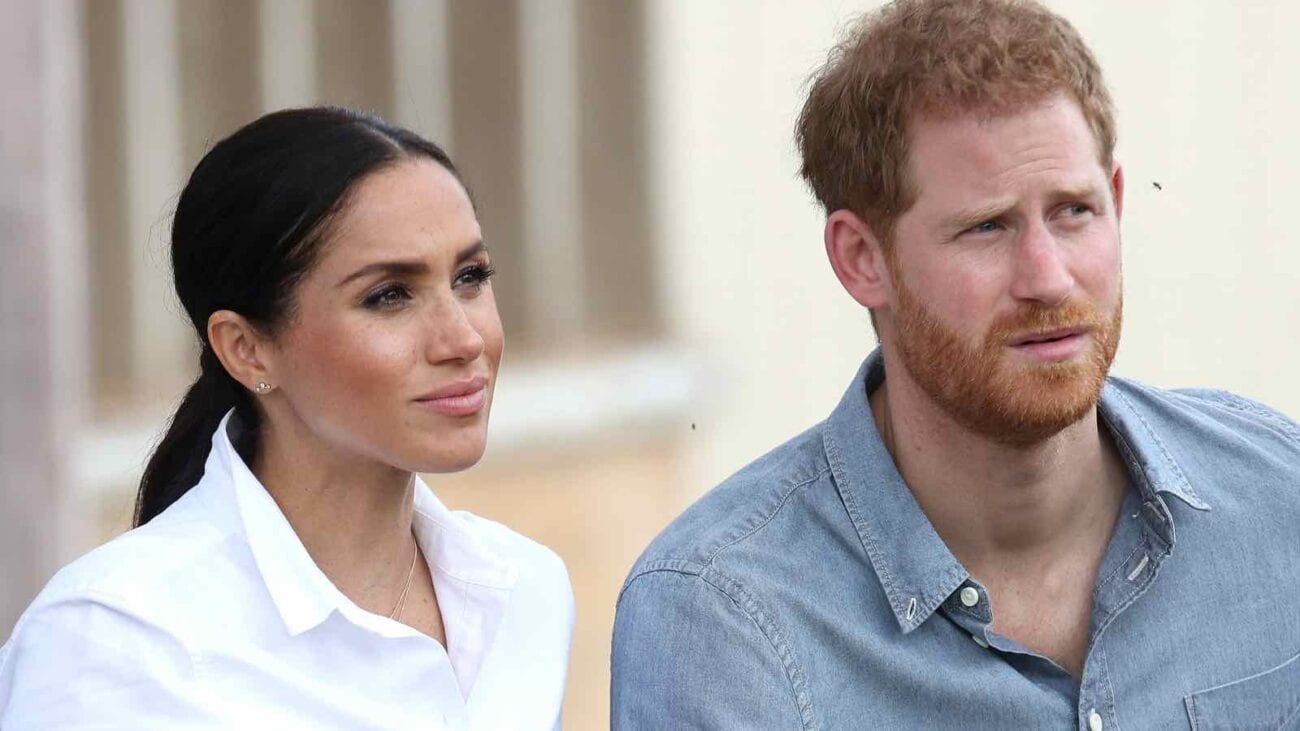 Why do people care that Prince Harry and Meghan Markle left their house?

Prince Harry & Meghan Markle have left the house, and everyone won’t shut up about it. Yes, the two left their newly-purchased $14 million mansion in Santa Barbara on Sunday and paparazzi & gossip blogs alike are foaming at the mouth for a glimpse of the  couple.

The pandemic has left many filled with cabin fever across the globe over the past year, holed up with their partners, roommates, or all by their lonesome. Prince Harry & Meghan have their one-year-old son Archie with them in their new Californian abode, but ventured out by themselves Sunday. 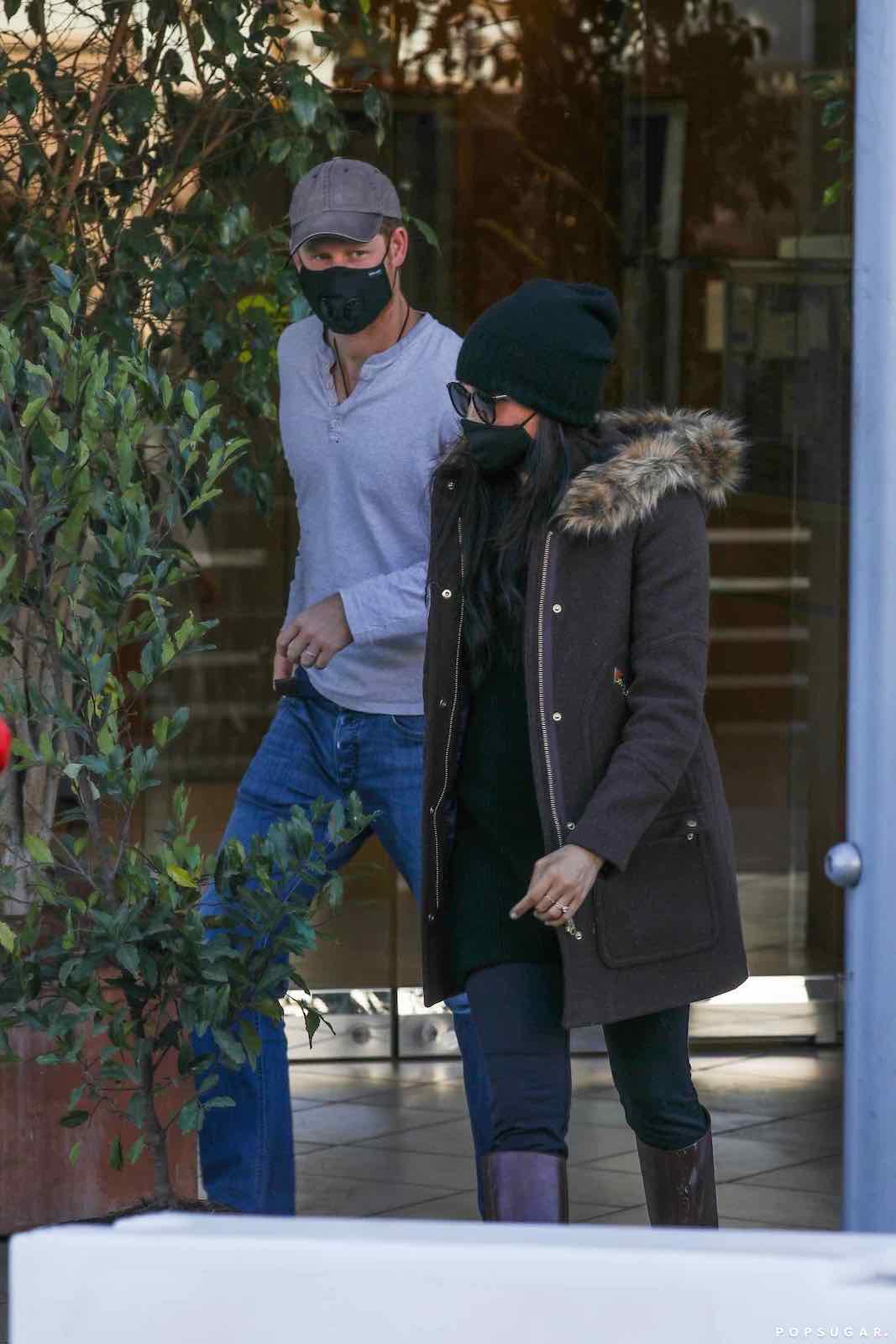 Page Six gives us all the dirty details: they stepped out. They stepped out in masks. Meghan stepped out in boots, jeans, and a $375 J. Crew coat, unsurprisingly to those who know how much the couple made in 2020. Prince Harry sported a more casual look of a t-shirt & jeans.

So what gives? We know the royal family has been a public obsession for years, but one can only wonder why everyone is in a tizzy from Prince Harry & Meghan’s recent outing. One might look to their new location for answers. 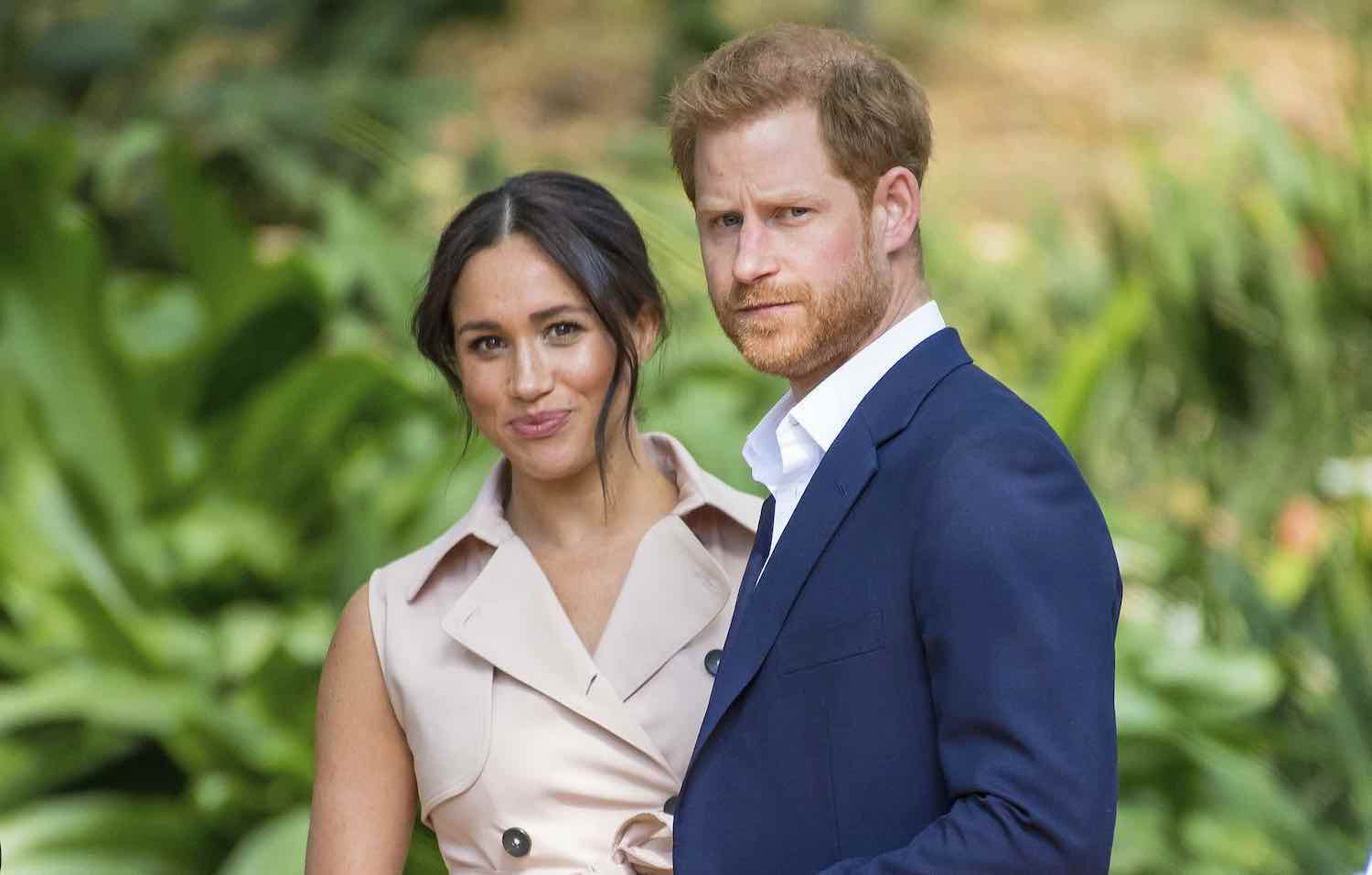 California had a hell of a year in 2020. Wildfires tore through the coastal state back in September, giving us images of a truly apocalyptic time. More recently, the state has issued another stay-at-home order that is still in effect today.

California’s government websites state the new order signed December 6th prohibits all private gatherings, requires 100% mask wearing in the state, and only essential infrastructure operations can continue. Considering these new restrictions, it makes a bit more sense why people care so much about Prince Harry & Meghan’s recent venture out. 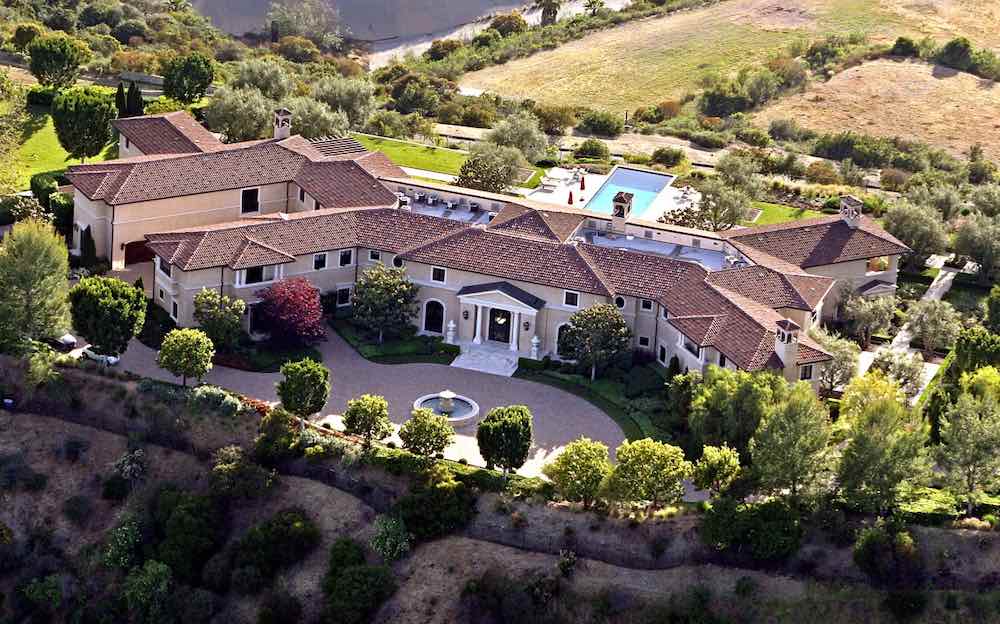 Over the summer, Page Six reported the couple purchased a massive home in California stretching over 18,000 square feet equipt with a swimming pool, rose garden, guest house and tennis court (why EVER leave?).

Pictures of the sprawling wonderland make the abode look more like a small town or amusement park capable of passing the dullest of hours. Furthermore, the estate is completely gated and secure from intruders. 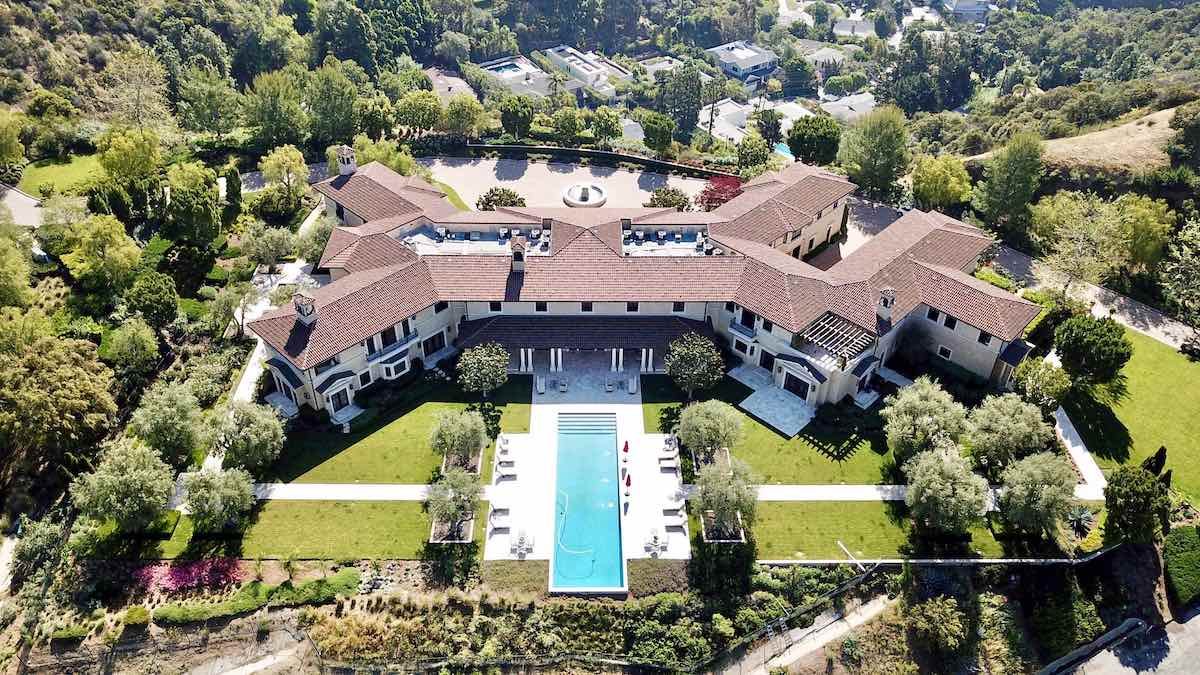 What intruders, you ask? Well, the paparazzi of course. It’s even been reported the couple took them to court to ensure they wouldn’t be disturbed by the flashing bulbs of the vulture-like story-chasers of the golden state.

This gives us a clue as to why onlookers are in such a state of interest with the recent outing of Prince Harry & Meghan Markle. After taking legal action to protect their privacy in their new home, why would they venture out at a time like this? 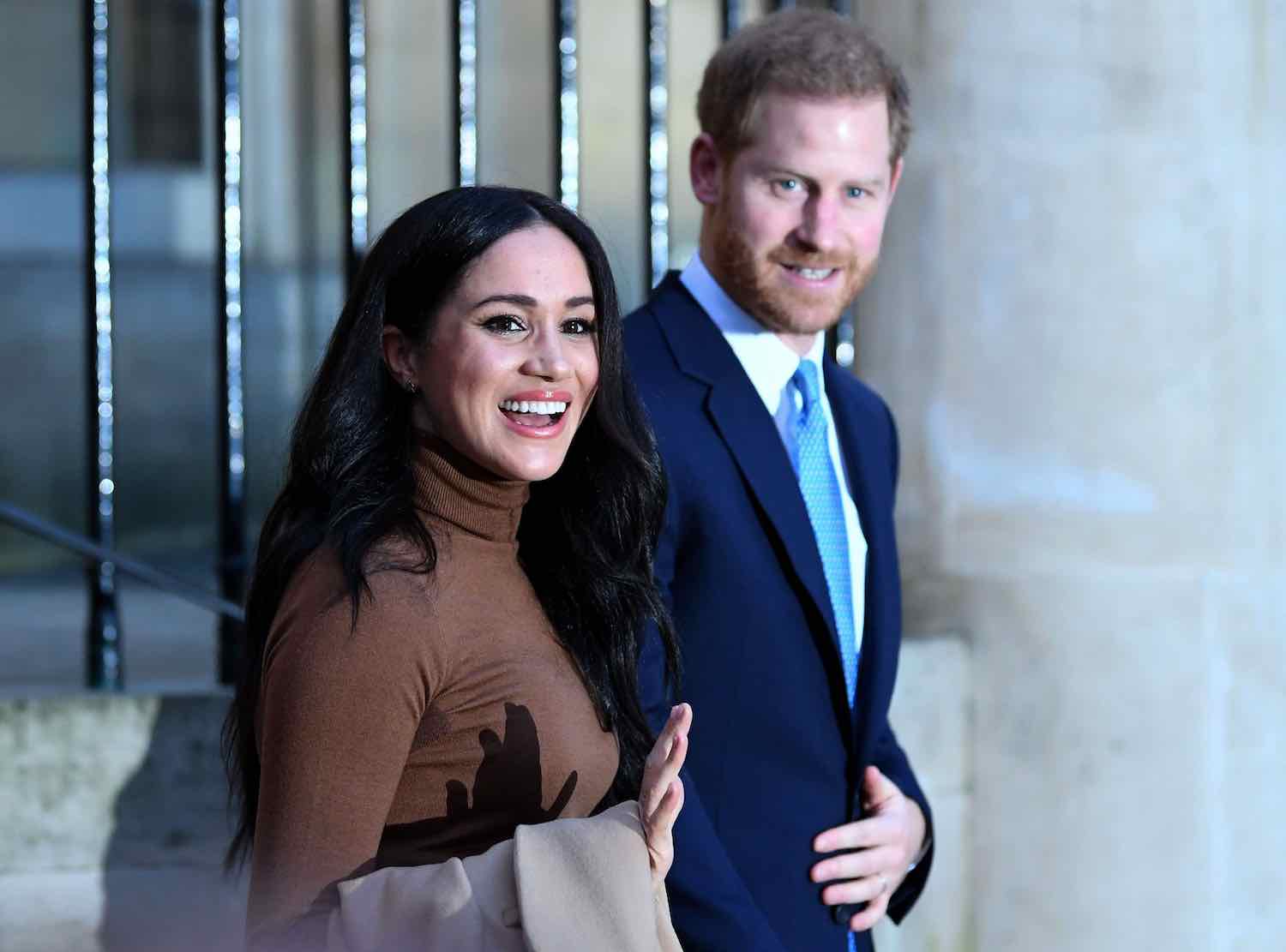 Not only is it puzzling as to why the couple would risk their privacy and get snapped by paparazzi, which of course they did upon leaving, but also why would they do so when nothing in California is operating normally, and the state has told its citizens to stay at home?

One can only imagine the answer is cabin fever, COVID fatigue, or perhaps to see some of us common folk on the streets of their new adjacent community in Beverly Hills. Well, not exactly adjacent: the two were spotted in B.H., which is at least ninety minutes away from their estate in Santa Barbara.

Whatever the reason they’re out, it’s strange they’d find one under these circumstances and people are having trouble getting over it. It’s hard to believe the two were doing some last-minute Christmas shopping, as some report, but the couple & their little one are sure to have a memorable first Christmas in the U.S. in their own private Disney World.