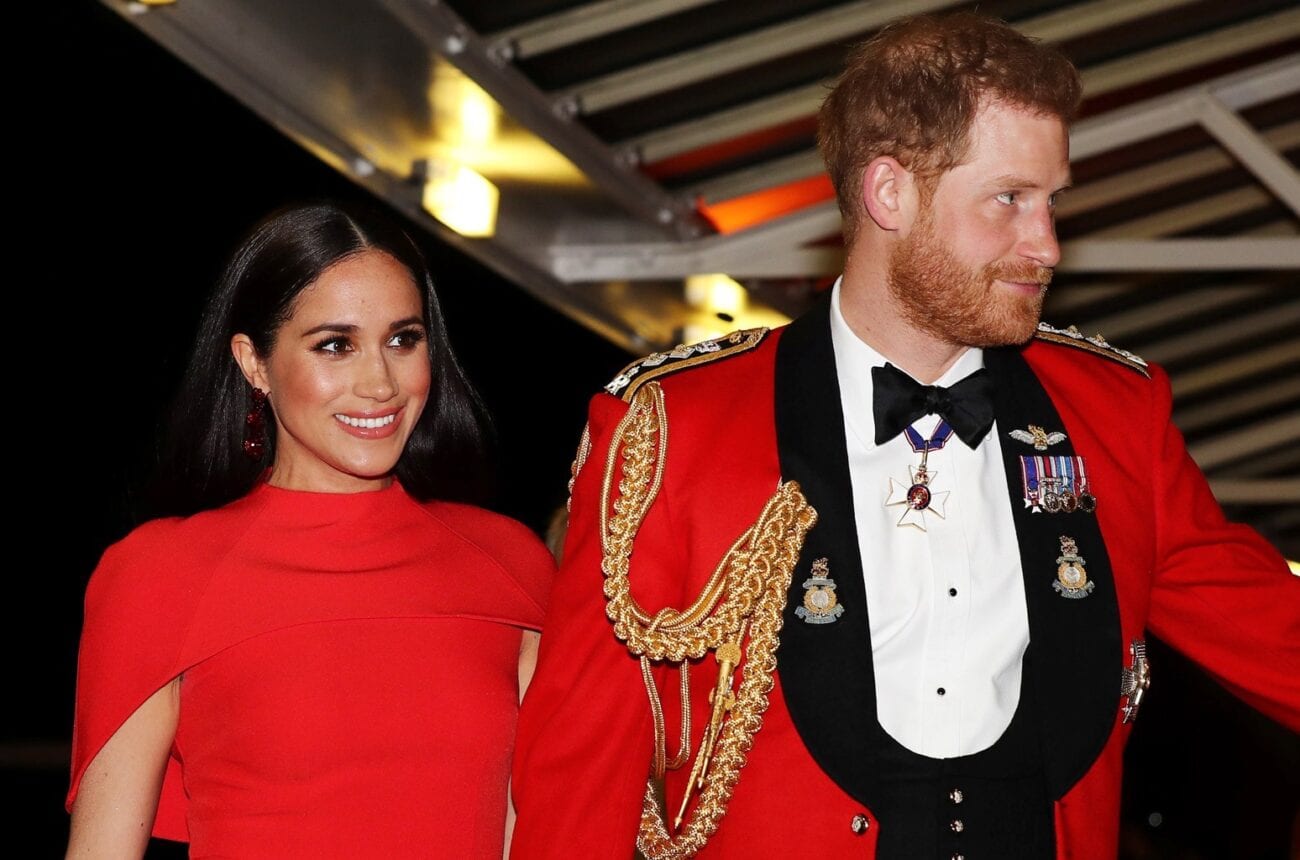 How much did Prince Harry and Meghan make in 2020? Too much

When the Duke & Duchess of Sussex retired from their royal duties earlier this year, there was a lot of speculation on how their lives would go on after. Were Prince Harry and Meghan ready for the commoner life? We get to find out in this real-life reverse Cinderella story!

On the absolute contrary, Prince Harry & Meghan are still living the royal life – just without the burden of royal duties. Their $14.65 million Cali mansion is a testament to that. 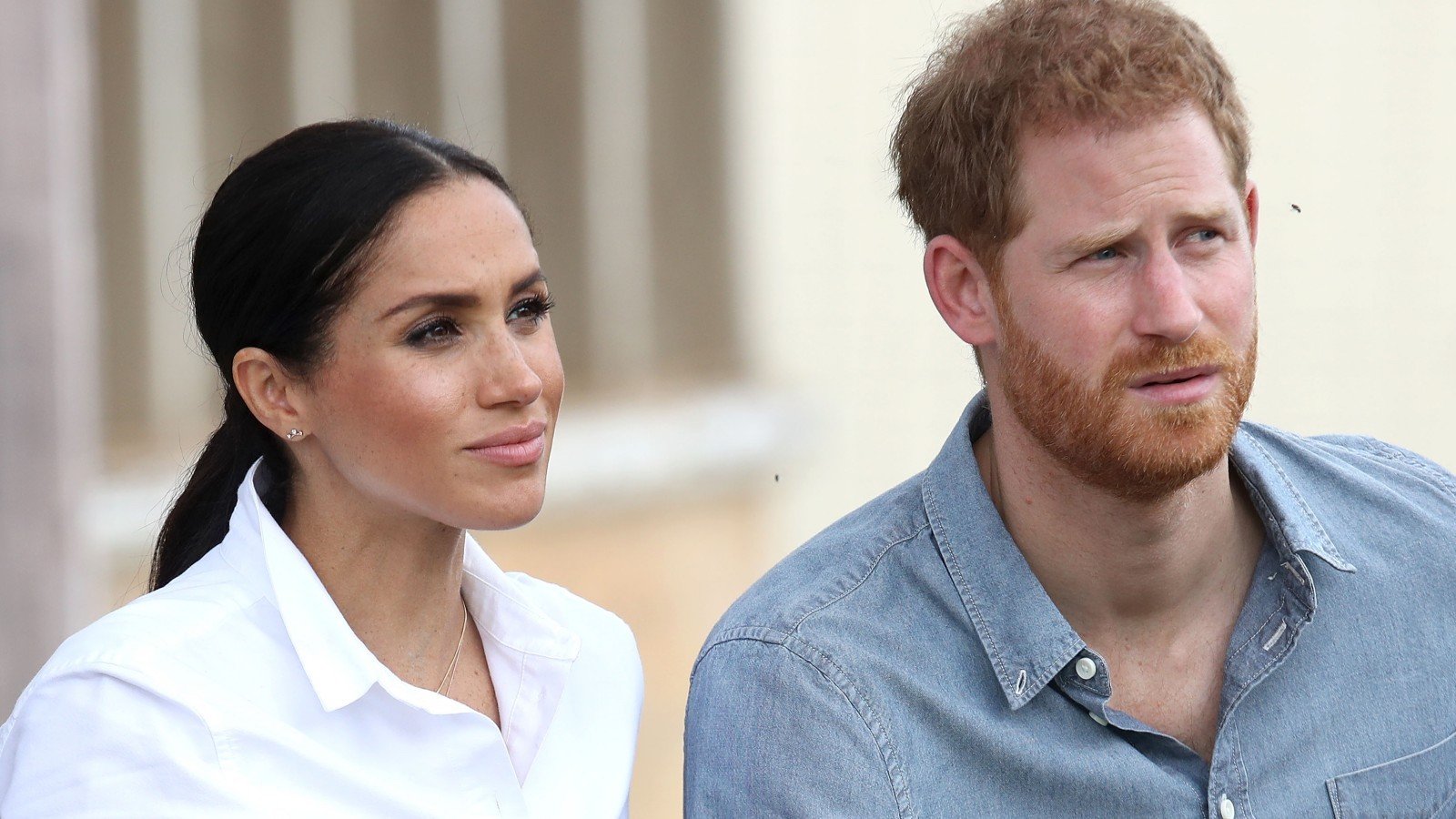 While Prince Harry & Meghan may have given up their 5% funding from the Sovereign Grant – an amount paid to the royal family by the British government and essentially the taxpayers – the remaining 95% is reported to come from the Duchy of Cornwall, the estate of Prince Charles.

On top of receiving £5 million a year from his father, Prince Harry also inherits quite a sum from his late mother, Princess Diana. All of which adds up to his net worth being a total of £30 million, according to Forbes. And thanks to her infamous role on Suits, Meghan Markle has an estimated net worth of $2.2 million.

Although this seems like enough money to get by for the couple, where else could they earn from to support their opulent lifestyle, let alone their toddler, Archie? 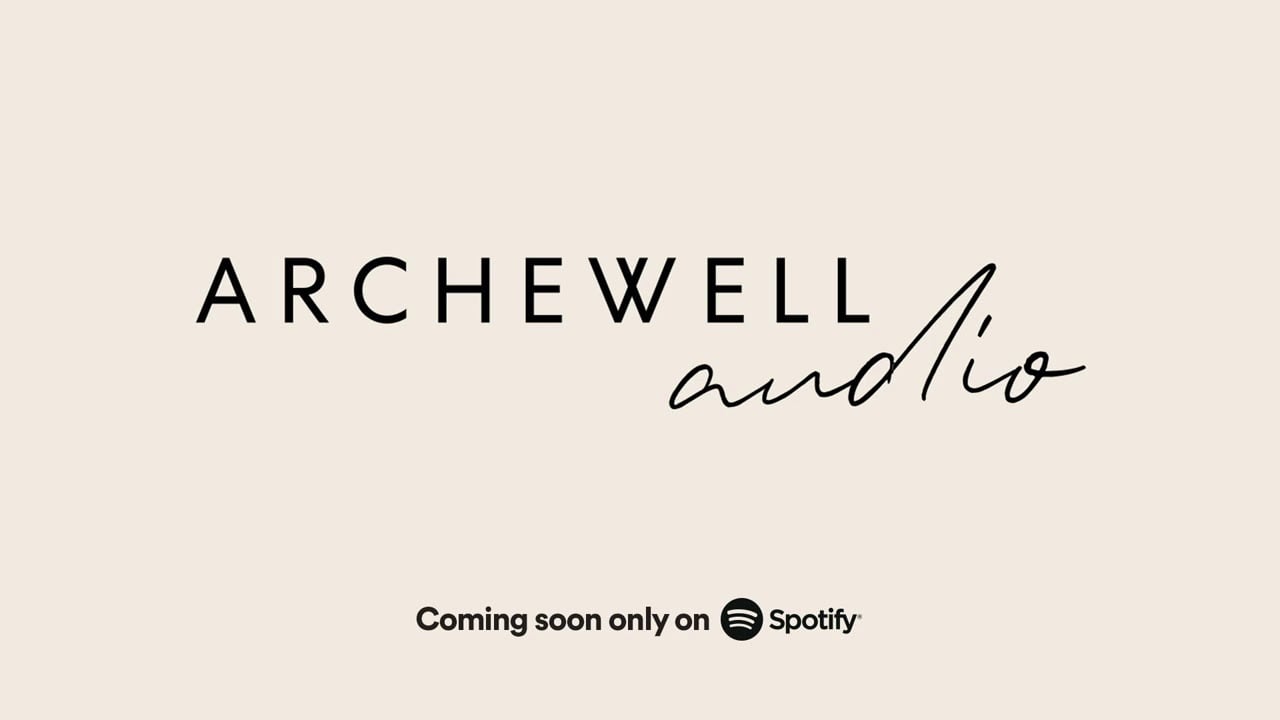 Archewell Audio, a production company set up by Prince Harry & Meghan, had announced a multi-year contract with the global streaming platform Spotify recently. This is not the only partnership they’ve entered this year.

Starting last year, the couple had trademarked the brand “Sussex Royal” which apparently applies not only to charity & fundraising activities but also to various apparel. Can we expect a clothing line from the Sussexes? 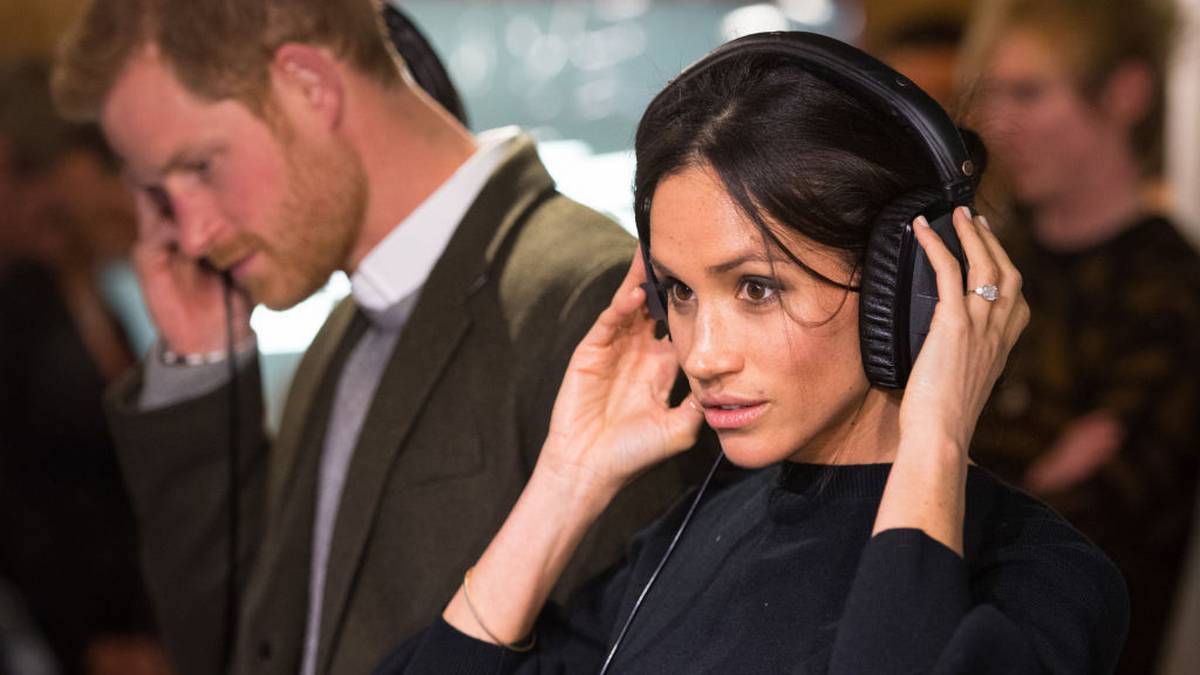 Giving up royal duties for alleged financial independence is sort of new and cool but setting up a firm and involving in commercial relationships has already been done before by some royals – though probably not for some extra pocket money.

Ironically it was Harry’s own father, Prince Charles, who founded the organic food company “Duchy Originals” in 1990. After partnering with British supermarket Waitrose in 2010, it became “Duchy Organic”. The profits have gone towards charitable causes. 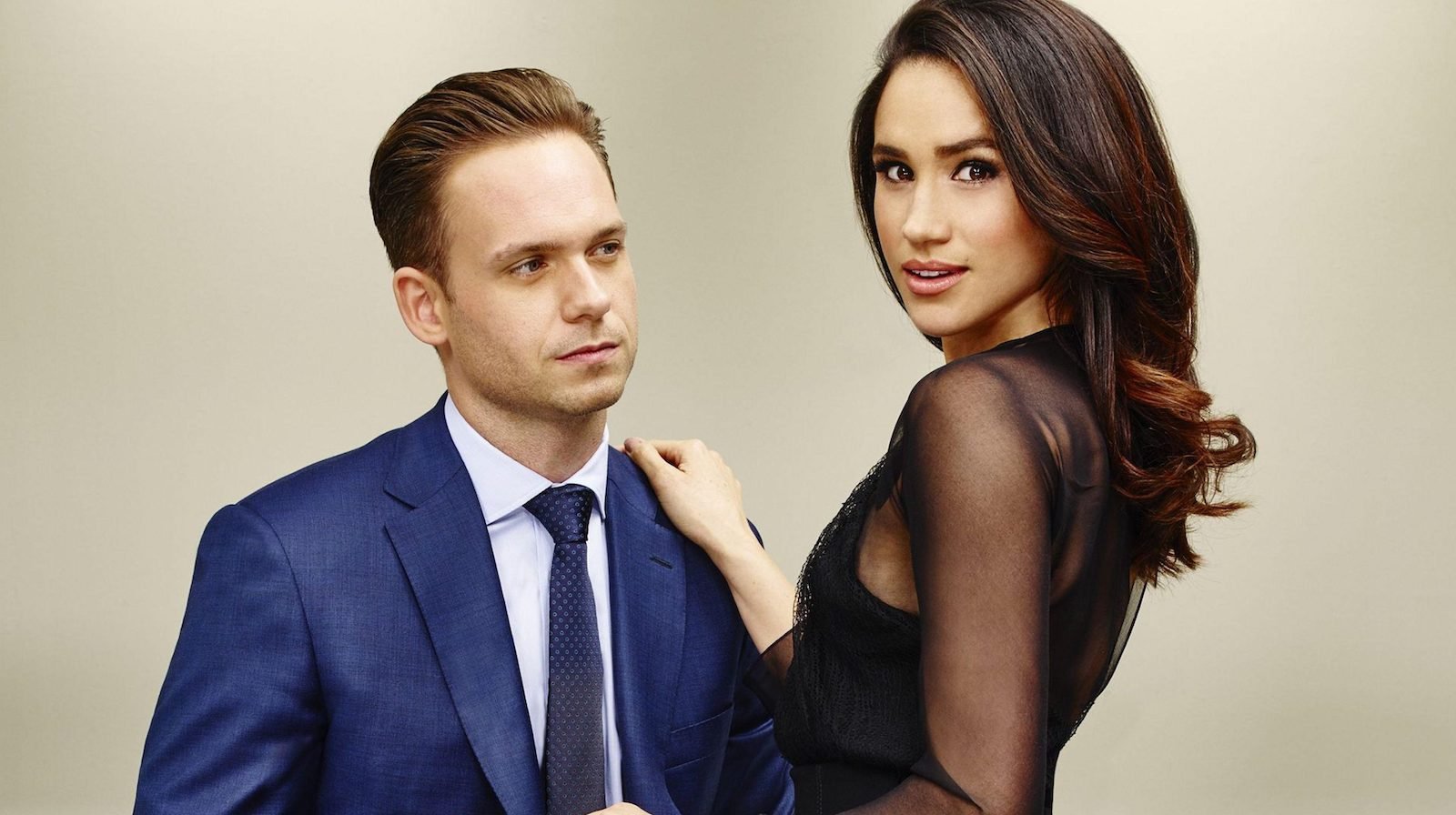 Meghan Markle isn’t new to the world of entertainment with her role as Rachel Zane from the TV show Suits. The actress’s new venture with Disney, according to The Times, involves a voiceover gig in exchange for a donation to Elephants Without Border, a conservation charity.

The Duchess’s impressive credentials, both as an actress and as a royal, could fetch an even higher pay than before – an average of  $85,000 from acting in Suits, according to Forbes. 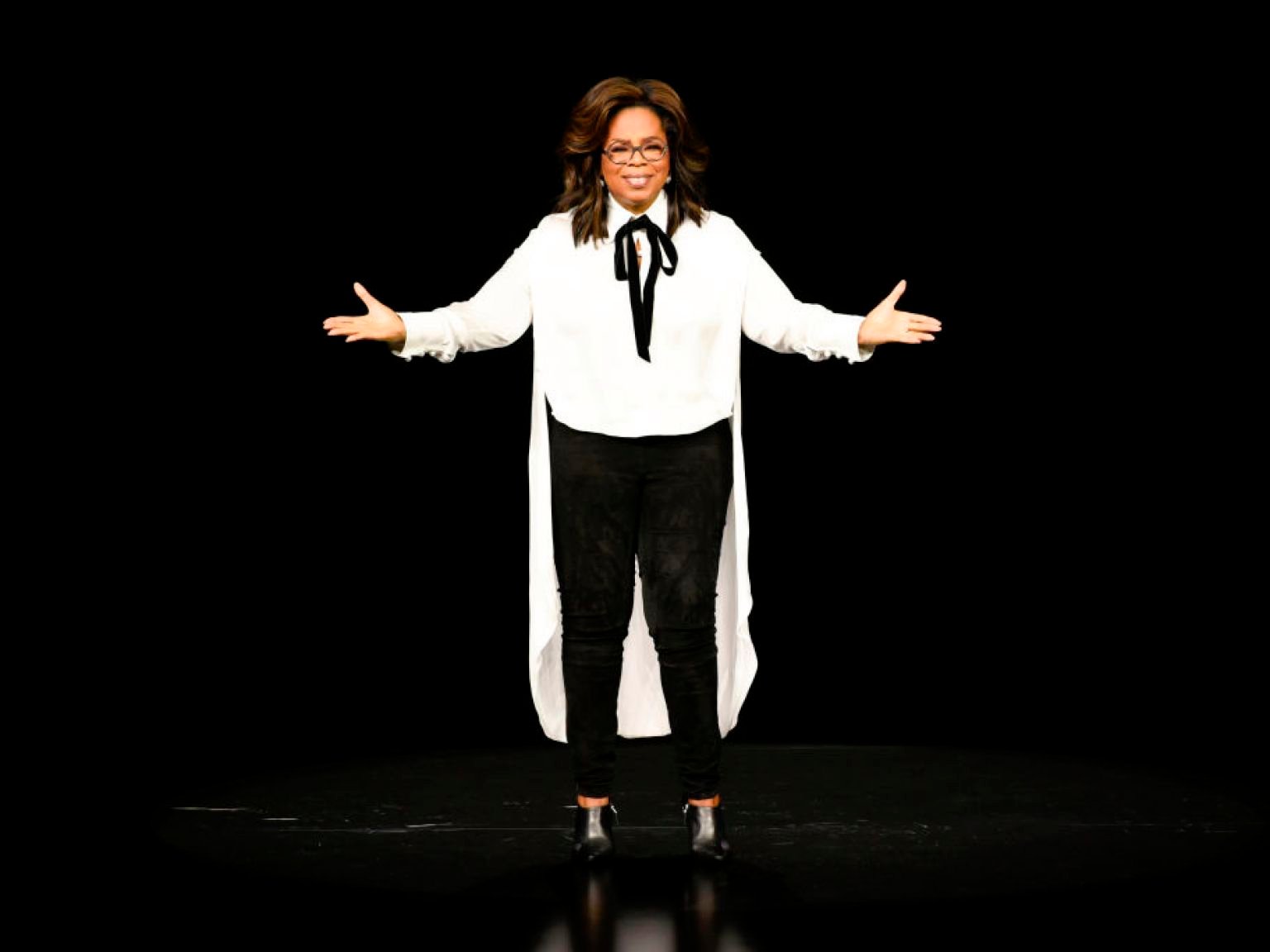 Additionally, Prince Harry & Meghan may have been getting various book & movie deals alike. According to David Haigh, CEO of a brand valuation firm, “I’m pretty sure there are already publishers sniffing about proposing they write some sort of palace exposé or memoir about what life is really like as a young royal.”

If a book deal becomes reality, reports reckon the couple could earn upwards of what the Obamas did for their autobiographies which is around $64 million. 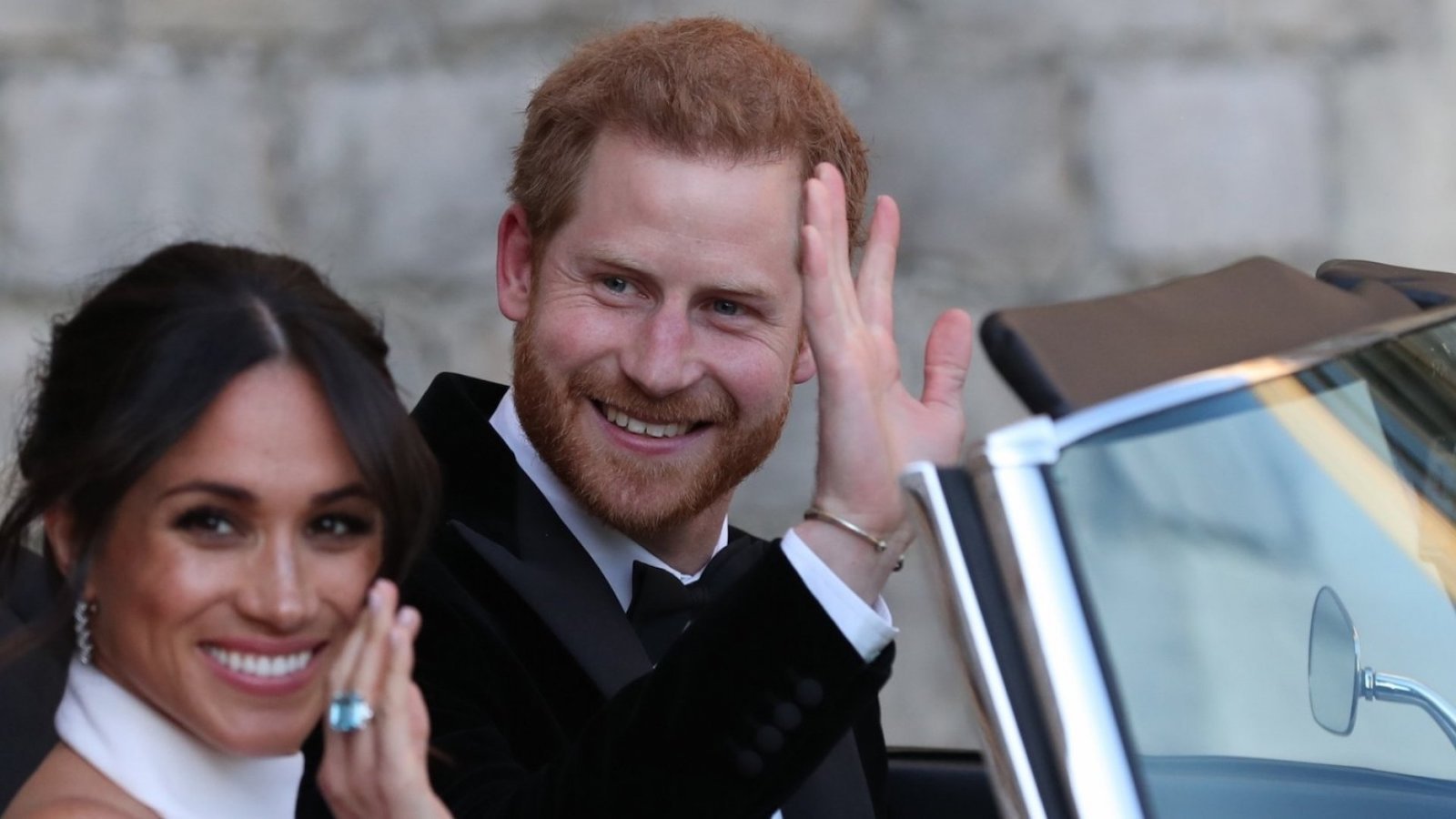 According to the influencer marketing platform Klear, Prince Harry & Meghan’s official Instagram account (@sussexroyal) could bring in over $110 million from sponsored posts.

Klear used different criteria like the account’s engagement such as likes & comments and the return on investment for influencer marketing to estimate the couple’s income from the social media platform.

Experts say this could be a potential avenue for the couple to become strong ambassadors of and bring in high engagement rates – and subsequently, higher earnings.

To answer the question of how much did Prince Harry & Meghan earn in 2020, it is indeed too much. And the potential to earn even more next year is greater than ever!