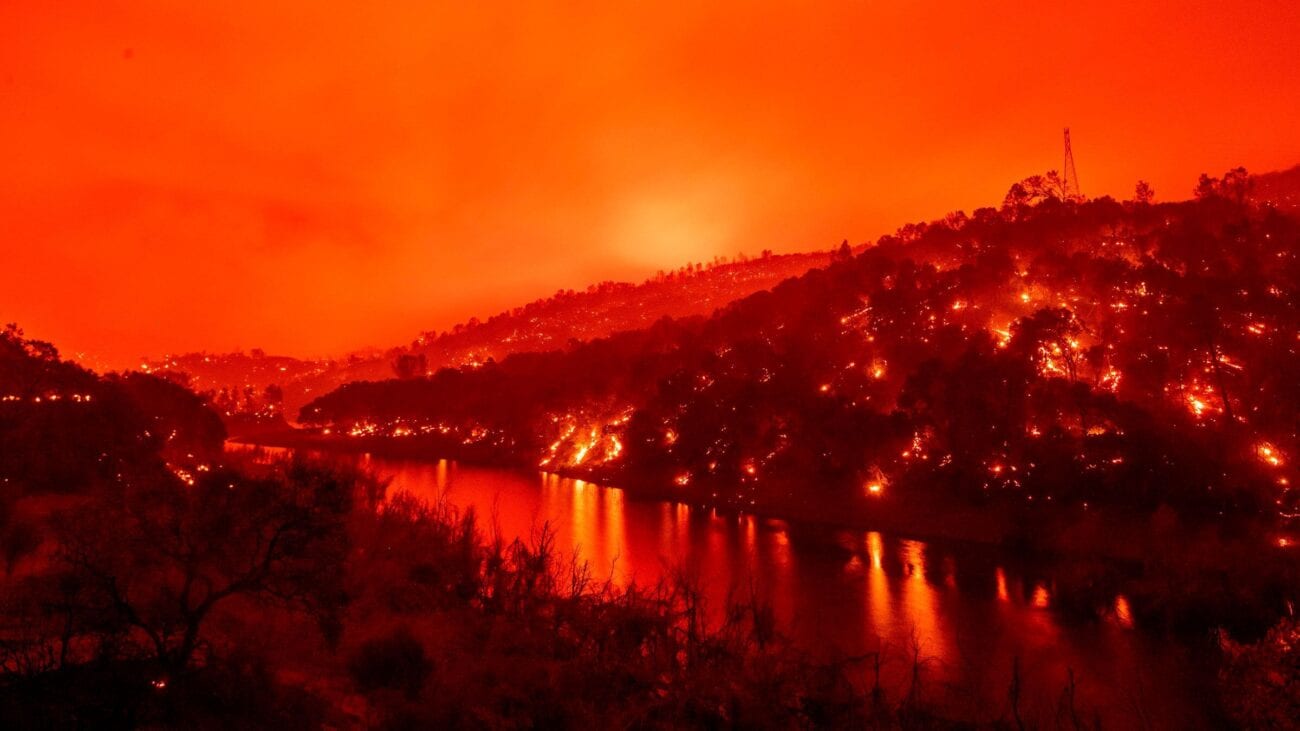 A dystopian reality: Look at these current photos of California wildfires

There are currently twenty-seven separate fires burning in the state of California since late July. With the climate changes due to global warming, California has become dry, increasing wildfires’ severity and the state’s fire season length.

These are the most recent round of photos from the infernos raging across the state. They look like they’re from a dystopian future that might come sooner than we think. 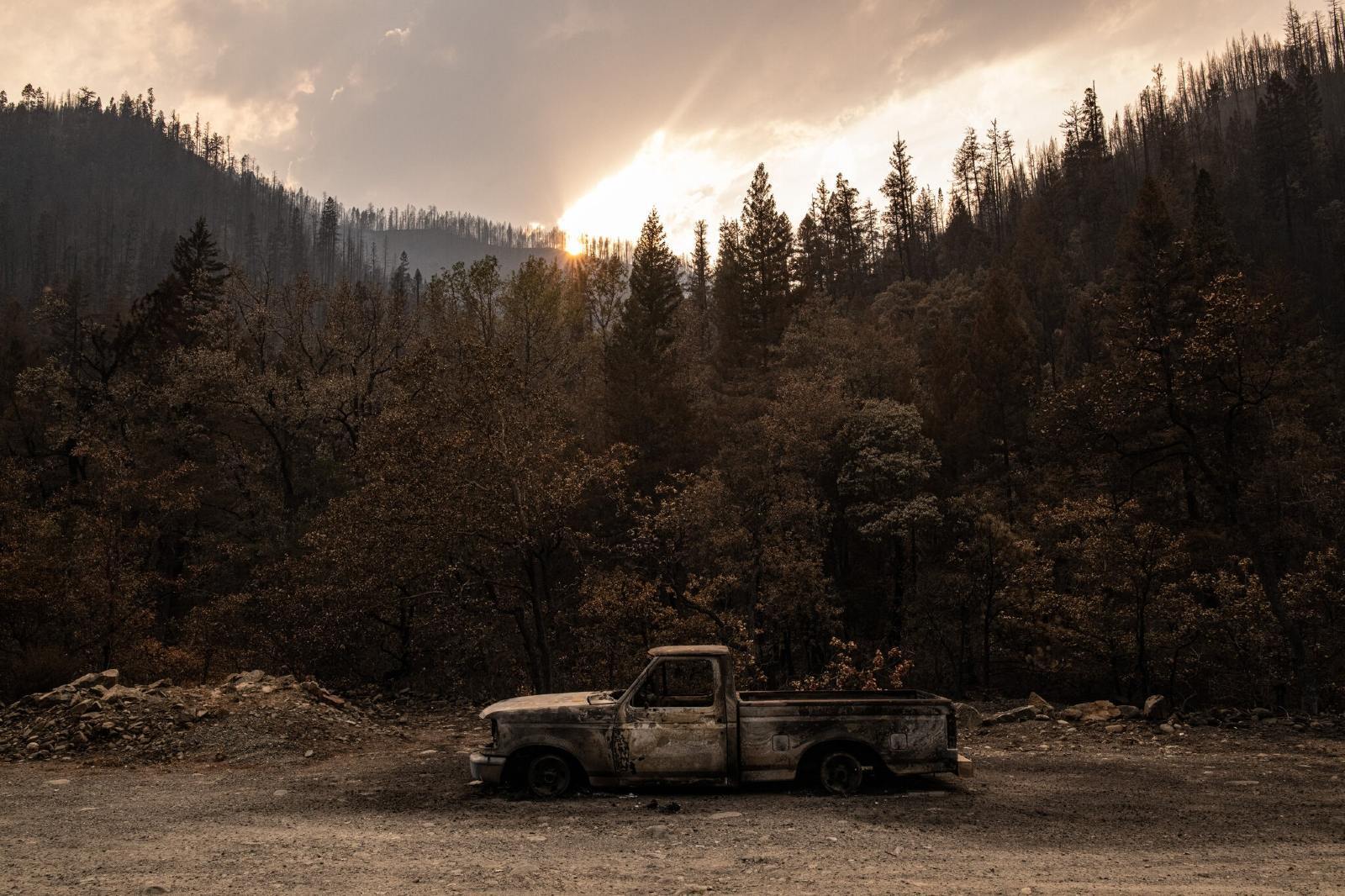 The photo from the Slater fire in Northern California looks straight out of a zombie apocalypse. It’s weird how quiet, still, & tranquil the image looks. You’re relieved that there is no fire but can’t help but acknowledge the destruction left behind. A once-mighty green forest is nothing more than a decaying brown one. 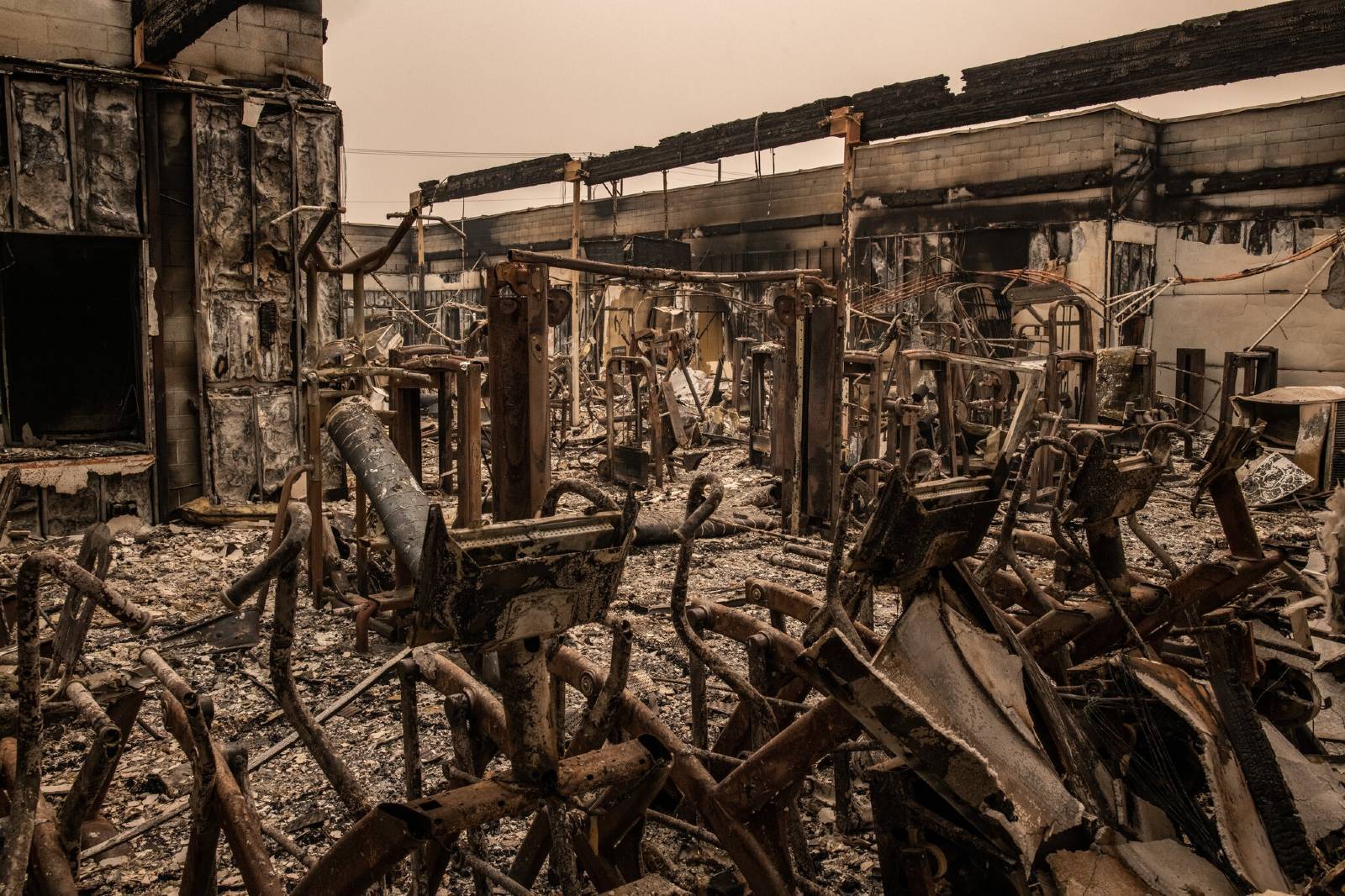 Talen, Oregon, a thirty-minute drive from the California-Oregon border has had its brush with wildfires. The small town of 6,500 people has almost wiped off the map. The photo is a testament to the destruction of wildfires. The town is nearly vacant. If you go to CNN, they have an article with side by side comparison of the small town before and after the fire. 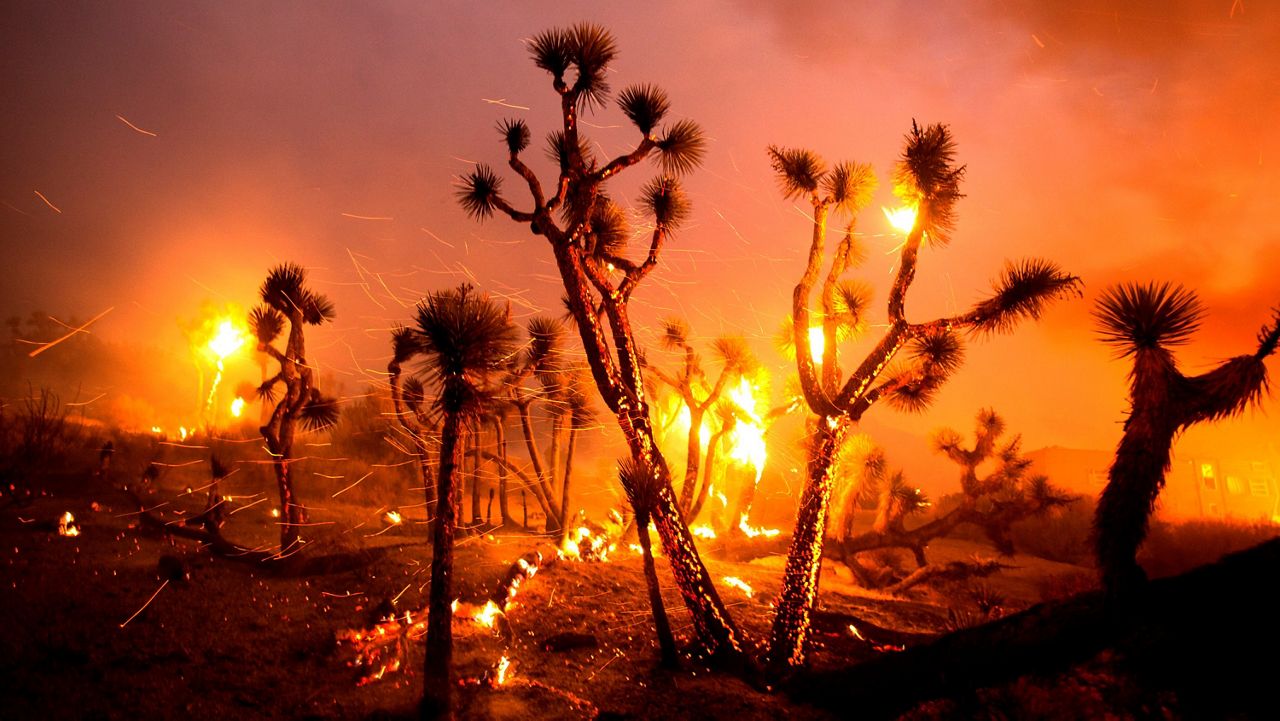 Taken on Sept. 18, the photo from Juniper Hills, home of the famed Joshua Trees is just heartbreaking. The photo looks like what you would see if you were zipping past them along the 2 freeway through Angeles National Forest, the Bobcat fire site. 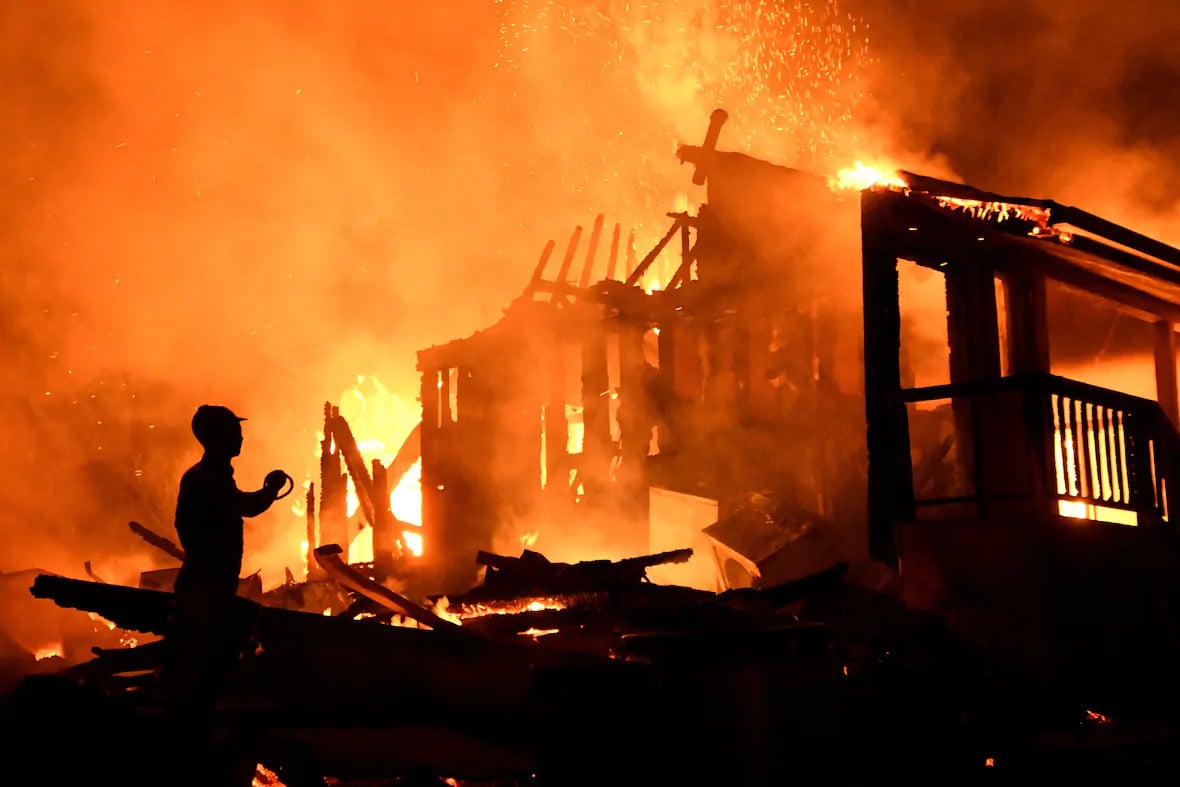 It looks that California has been condemned to hell in the photo. Like this is where the people that live in total damnation live. We can’t imagine the loss in these photos. These were family homes. Many residents affected by the fires definitely feel that they have stepped into hell in 2020. 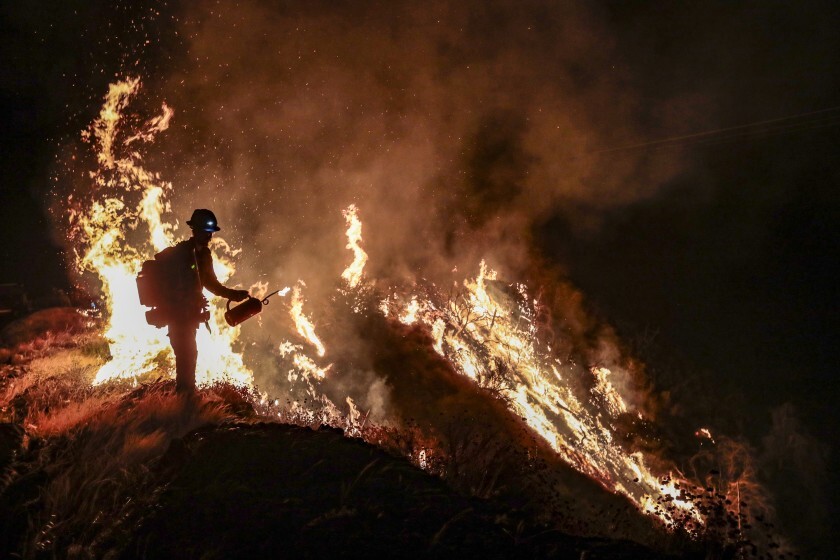 A single man against an inferno

The lead image for a Los Angeles Times article titled “It’s time for California to prepare for wildfires as it does earthquakes.” The Bobcat fire in Los Angeles grew because crews were in Northern California, helping fight the fires there. The single firefighter trying to fight the blaze represents the state’s stretched resources when it comes to wildfires. 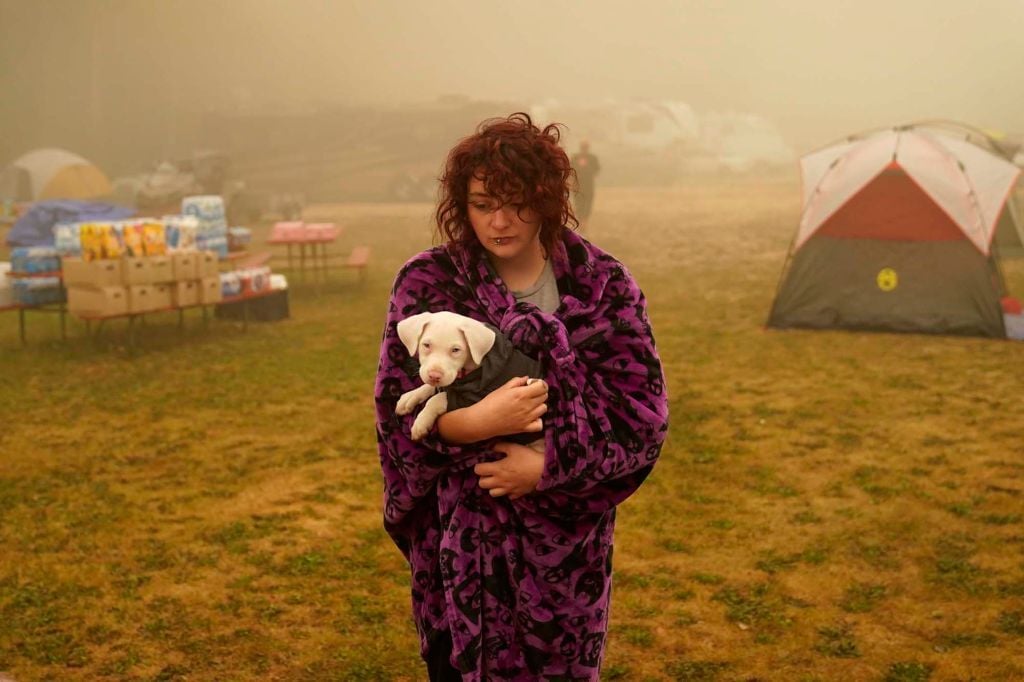 The fires in California have displaced many from their homes & families. Many people, like Shayanne Summers pictured here, are living in tents to escape the blaze. 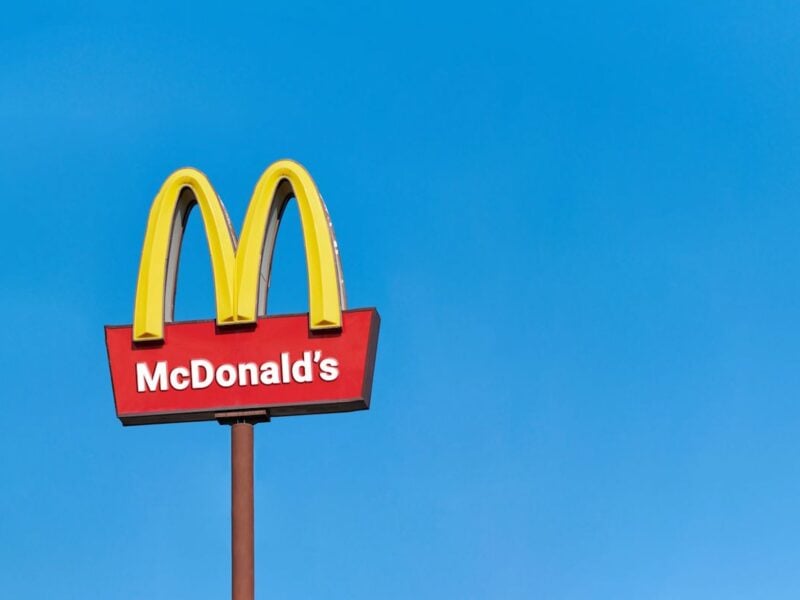 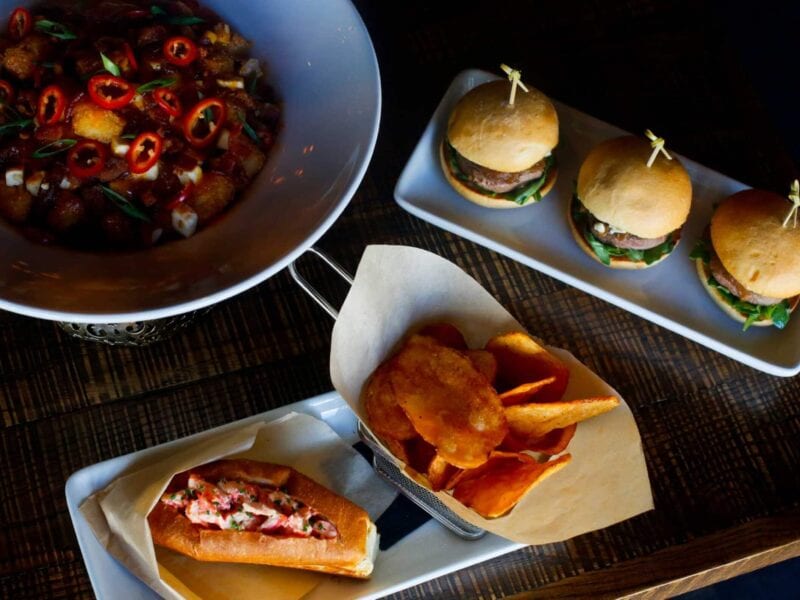 Dine-in movie theaters: Take your experience to the next level at these locations