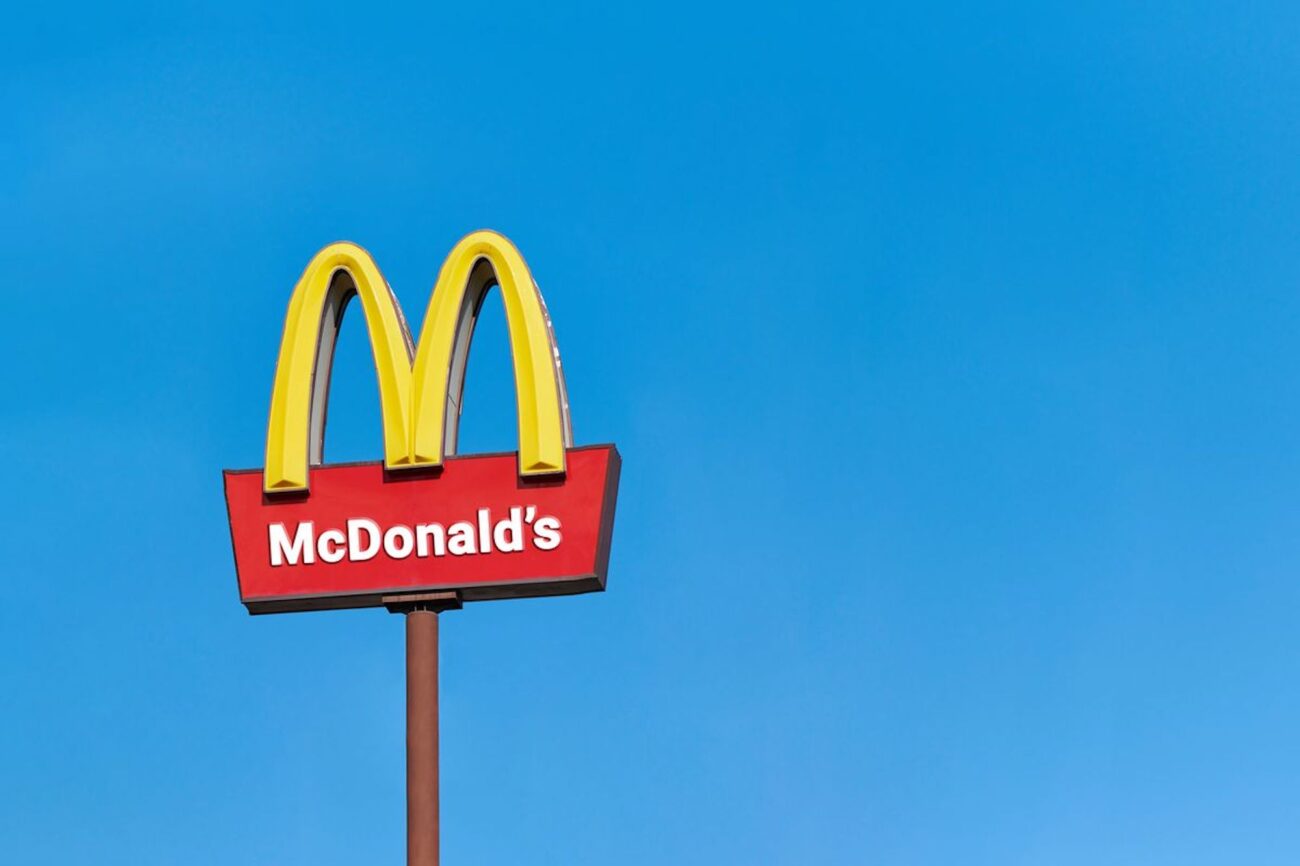 Remember being fourteen and fifteen years old? You were in high school, thinking about many things but definitely something along the lines of finals and parties. Maybe you also thought about taking on some responsibility. After all, this is the time of life when you’re supposed to prepare for the world. And getting a job is a great way to do so. 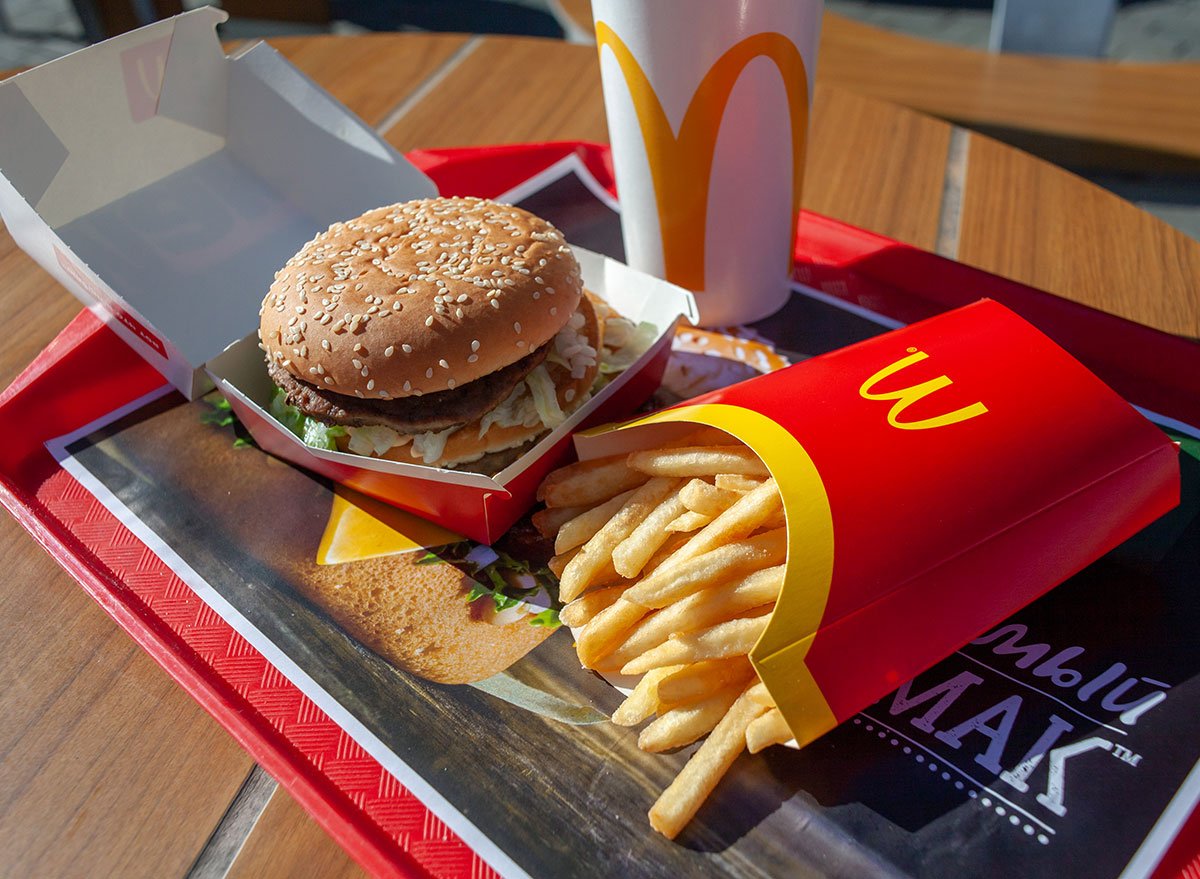 For all the modern teenagers, yeah, binging shows and movies is always a great way to spend your free time but now, if you’re a fourteen year old in Oregon, there’s one more thing you could add to your free list 一 apply for McDonald’s jobs. Sure, you’ll be working but a paycheck is involved which could be a great opportunity.

Now, chances are (and hopefully) you don’t have any bills to worry about. The roof over your head, food on the table, even the clothes on your back is a given for you. But you could use the money you make to buy your own clothes and help your parents. Treat yourself and use it for the shopping days when you hang out with your friends.

A job gives you the chance to practice responsibility while treating yourself whenever you want. So, let’s take a look at McDonald’s and what they’re offering Oregonian teenagers. 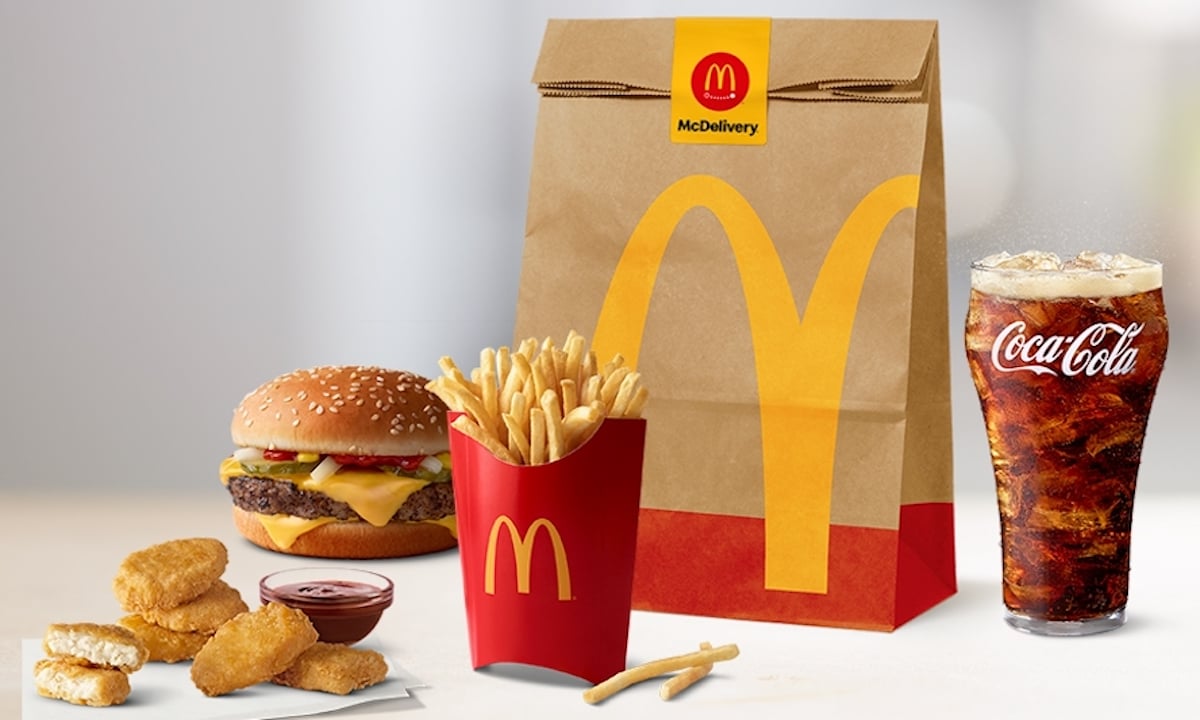 McDonald’s takes pride in offering value for money which is why they’ve never stopped working to improve their customer service. They’re a pioneer of adapting to change and working on the customer’s desires. In other words, they’re focused on the customer’s needs rather than fitting into the status quo. They were a real game changer in their early days.

We can all relate to the McDonald’s brand but what made the brand so successful? The answer is a “system” enforced throughout their many locations. It allowed McDonald’s to become more efficient, more productive, and profitable. It allowed them to lower their costs which made them more competitive.

Check out The Founder, starring Michael Keaton, Nick Offerman, Linda Cardellini, Patrick Wilson, among others. The film tells the story of Ray Kroc and the McDonald’s brothers. 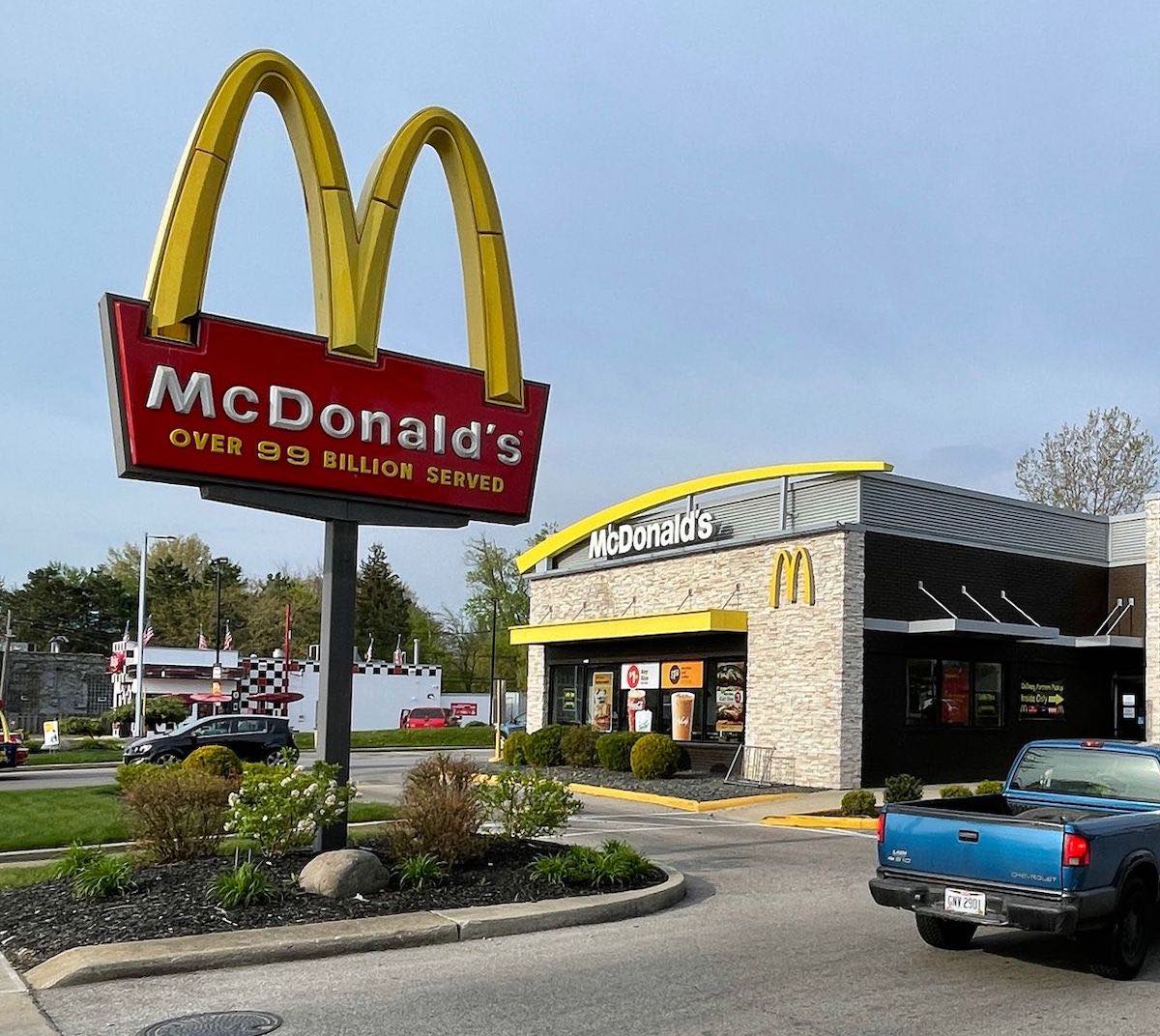 The laws and rules may vary by your region but usually, you have to be at least sixteen years old to be employed at most places. You don’t yet have your diploma so you’re not a very strong candidate for most places. A con to being young and seeking work experience is no one wants to hire you, yet you can’t get experience if you’re not hired!

Stuck in a catch twenty-two, you realize that some of your schoolmates have jobs so it’s possible for you to one too. You confront the odds by going job hunting and do put in a few applications but every day, you hear the words, “come back when you’re eighteen”. 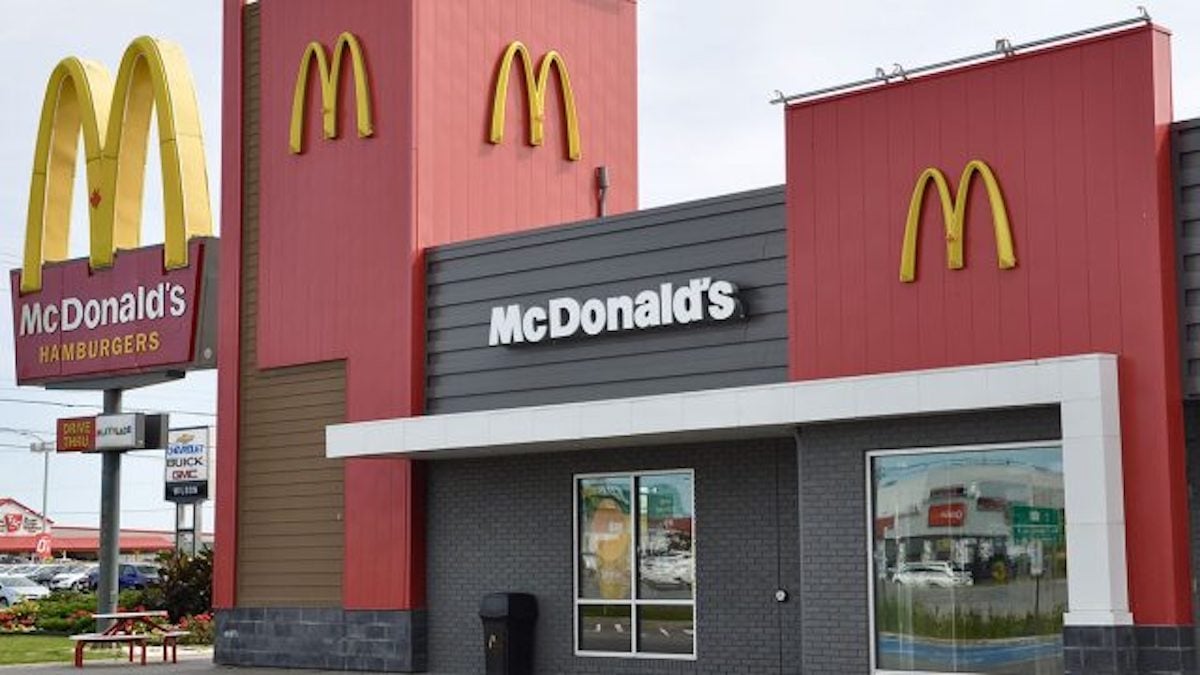 Fast food and other outlets across the U.S. are struggling to fill their vacancies. Heather Kennedy, who operates a Medford restaurant, told Business Insider, such worker shortages are “unheard of” in her family’s forty-hear history of operating McDonald’s franchises.

If you’re fourteen or fifteen years old, living in Oregon, take advantage of this opportunity and apply for McDonald’s jobs! Tell us your favorite McDonald’s orders in the comments!