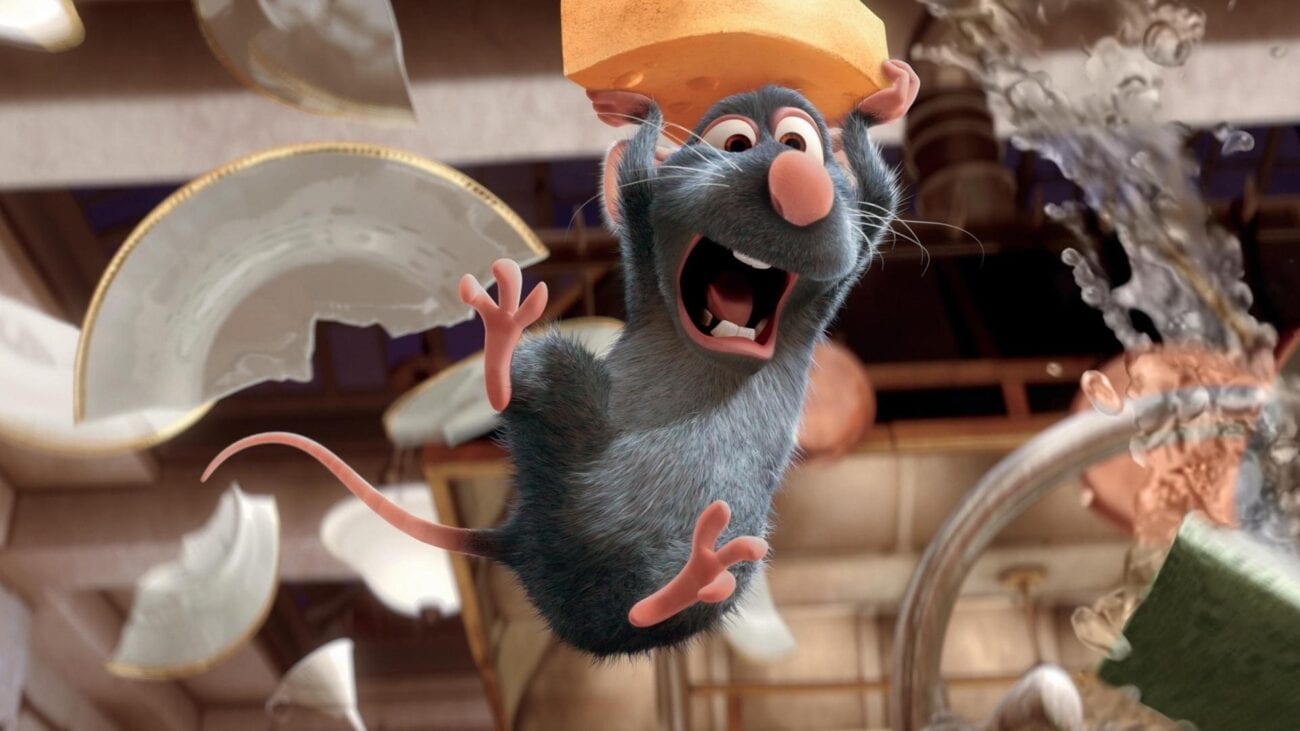 ‘Chef’: Fuel your film taste buds with these movies dedicated to foodies

Remember Tony Shalhoub as the temperamental, genius chef in the 1996 movie Big Night? He embodied a tortured genius alright, but we could barely take our mind off the various Italian dishes being names, cooked, and eaten in the movie.

Who doesn’t like to watch a feast being made on their screens? When Disney movies show an entire dining hall filled with the choicest of food, the drool is real. How about your next flick be something that inspires an appetite? Go get a bowl of popcorn or snacks or charcuterie ready, because these movies will make you hungry.

Did You Know: According to tradition, Gnocchi was the typical dish of Thursday in Rome. On the other hand, inhabitants of Campania preferred to enjoy these little delights on Sundays. 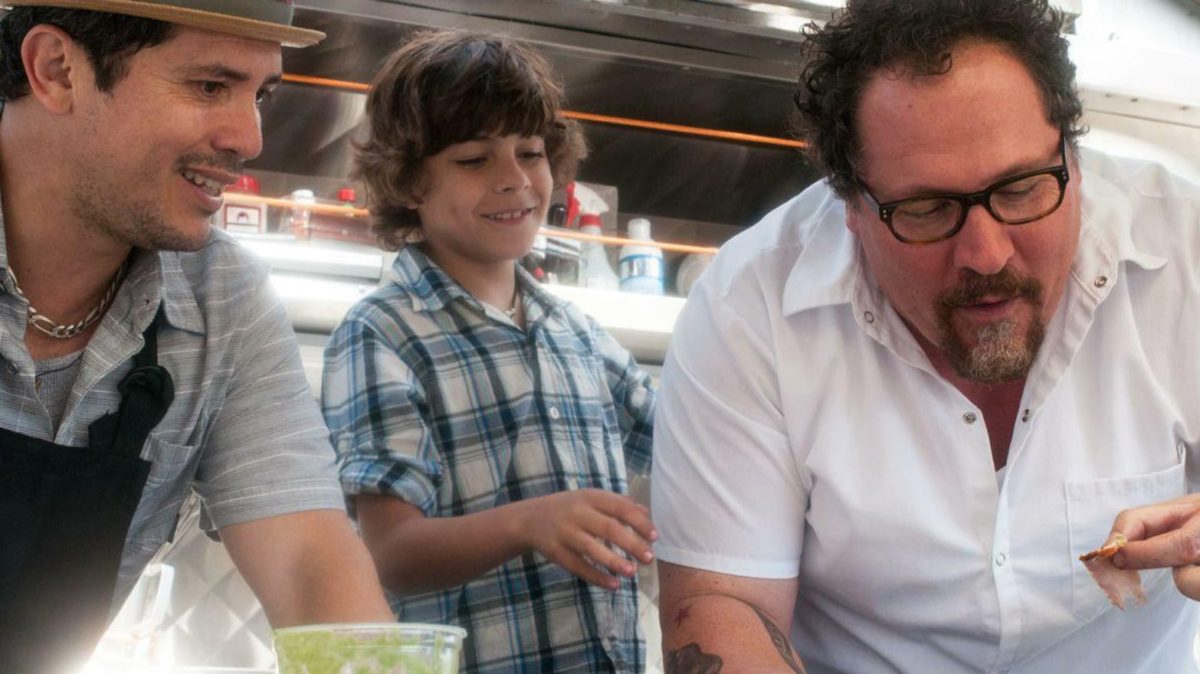 The obvious entry on a list of movies about food, Chef follows the story of a well-known Los Angeles chef, Carl Casper (Jon Favreau) who loses his job after a scuffle with a snooty restaurant critic after the blogger leaves a scathing review. He takes this setback in his stride & does what chefs do aka making lemonade out of lemons.

He decides to set up a basic food truck: one that serves creatively put-together sandwiches. In this dramedy, though, Favreau isn’t the star. The almost-pornographic food shots steal the show.  Not even the star presence of Sofia Vergara or Robert Downey, Jr. could do that. 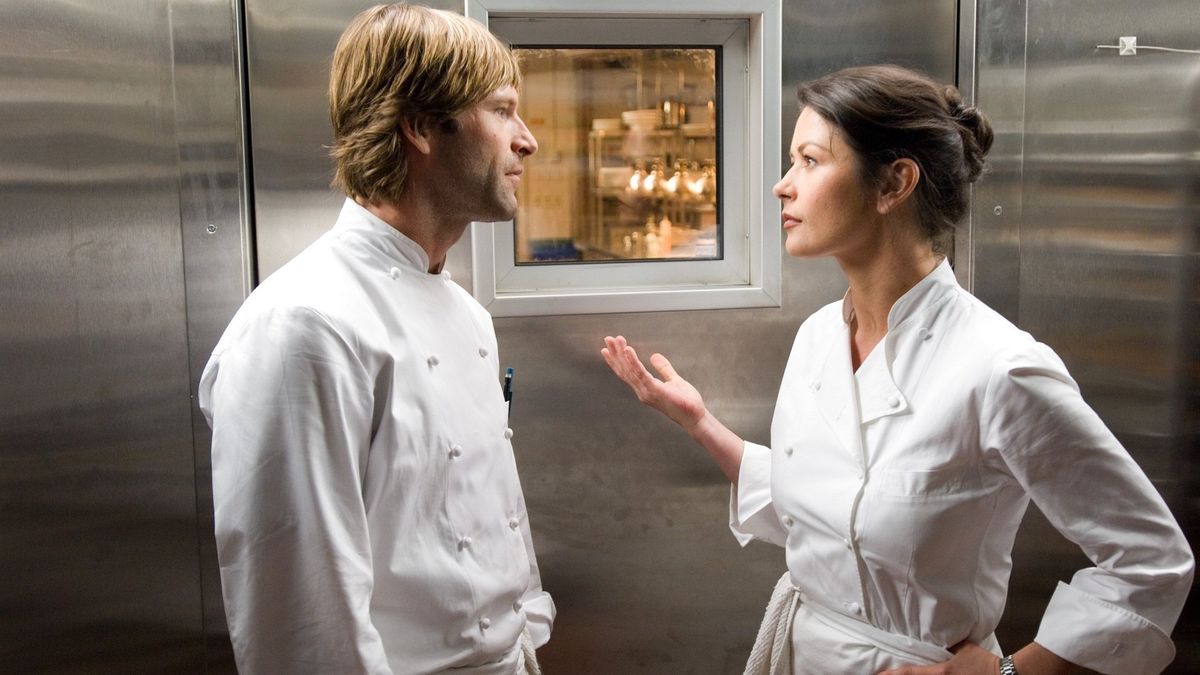 More than the sizzling chemistry of  Catherine Zeta-Jones & Aaron Eckhart, we’re drooling over the meal preparations in No Reservations. Gourmet meals take on a different personality in this rom-com. The most surprising part of the movie is the emotional rawness & authenticy of the characters, even if the romantic tale is a cliche.

Let’s see: the chef is a perfectionist, gets threatened with ousting from her own kitchen with the next contender chef being her exact opposite. Will his freewheeling ways make for a balanced pair or will the kitchen get blown to pieces? It’s a classic will-they-won’t-they with an authentic taste – pun intended. 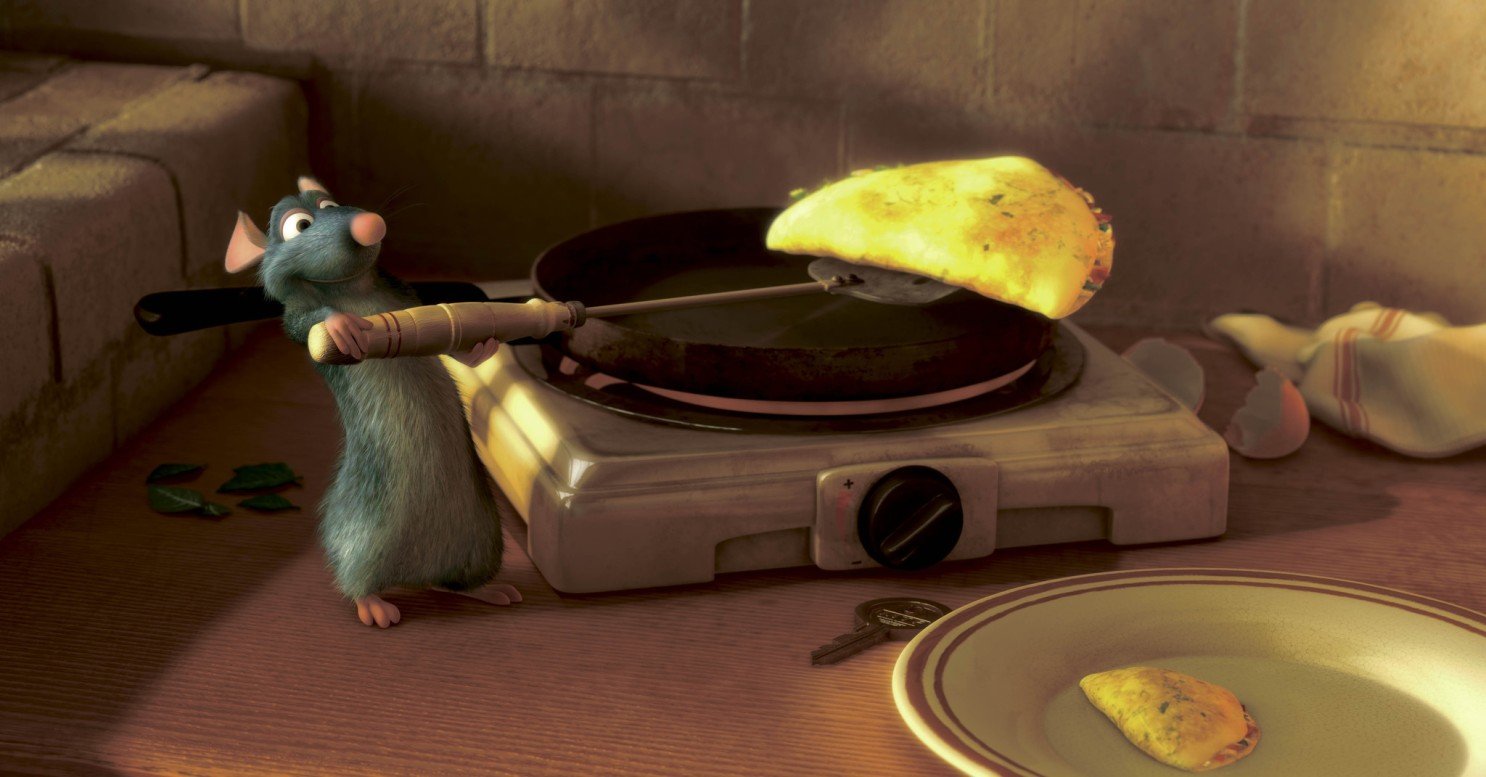 Can you believe that this Pixar blockbuster dates back to 2007? A heartwarming animation, Ratatouille is the story of Remy, a mouse who aspires to be a chef. Come on, it’s the Pixar universe, a little creative wiggle room for our imaginations, please?

Like others, we also need to get over our long-held association of rodents with lack of hygiene to sit through the initial bit, but once you warm up to Remy, it’s a real treat on your eyes & will send you stomach growling. 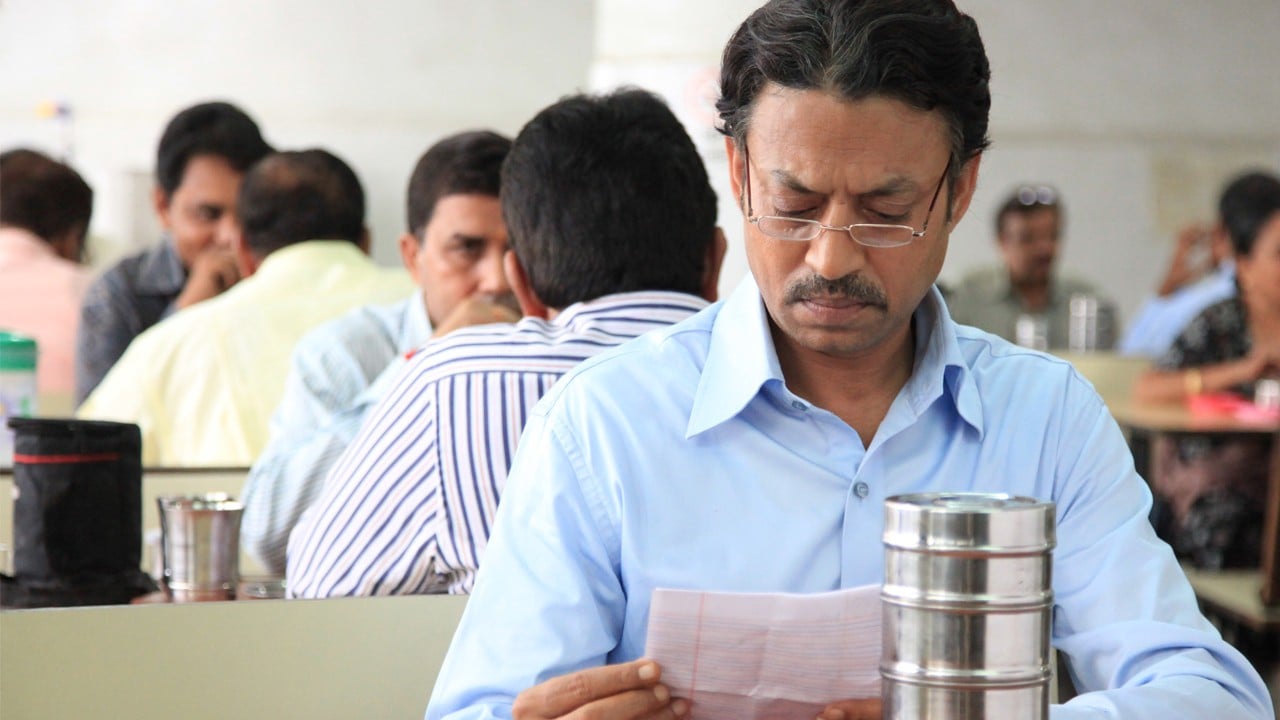 The movie poster reads, “Can you fall in love with someone you’ve never met?” But it’s more poignant than a movie about affairs – it tackles the complications & healing powers of friendships, of a sense of being understood, of a confidante. There’s never been a more evocative depiction of loneliness & two wilting individuals arebrought together into a bond through – you guessed it – a lunchbox. 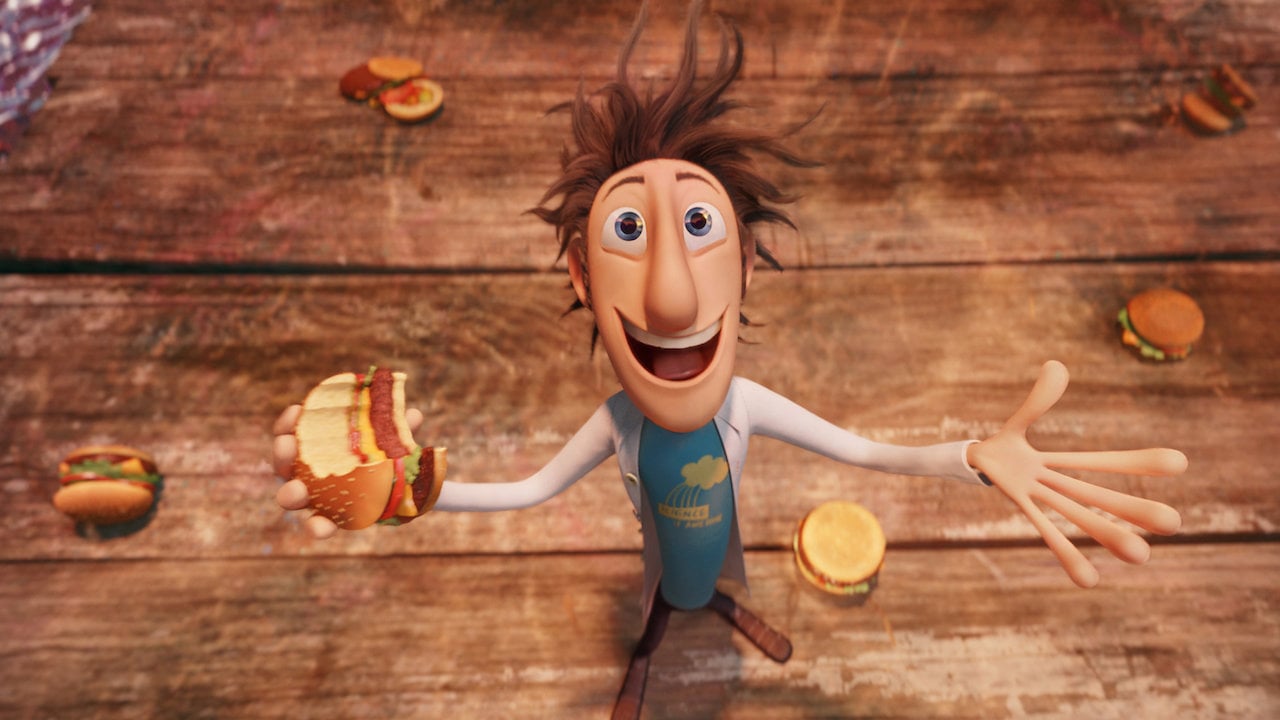 Cloudy With a Chance of Meatballs

Based on the eponymous children’s book by Judi & Ron Barrett, Cloudy With a Chance of Meatballs is a science-fiction animation that has more charm in the animation of the food than any other element in the movie. Think Neapolitan-ice-cream snowfall. If that doesn’t make you crave an ice-cream immediately, there’s a roofless restaurant serving scrumptious steak.

There’s also a tornado funnel cloud made of spaghetti & meatballs. You’ve to watch it to make it make sense. 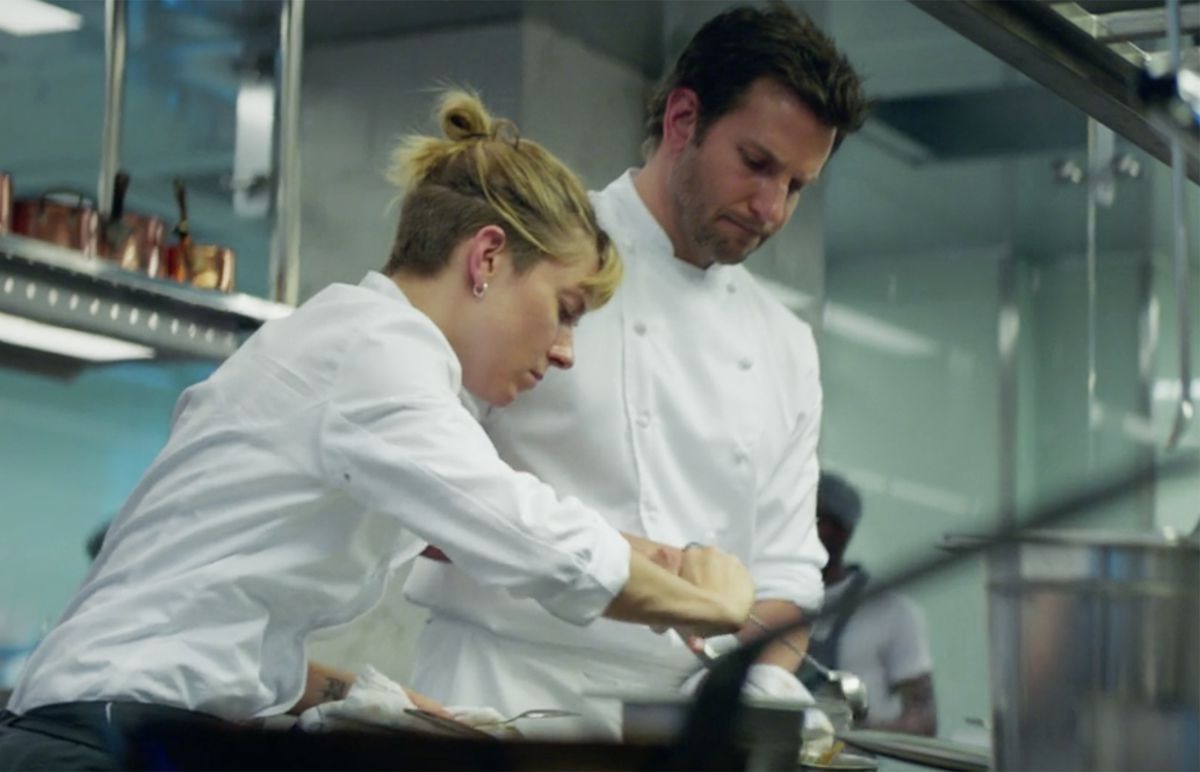 Another day, another chef fallen into ignominy. This time, Bradley Cooper plays a brooding chef making an attempt at resurrection of his career. It’s impossible to sit through Burnt & not want to treat yourself to a meal that’ll take as long as the movie for you to finish. 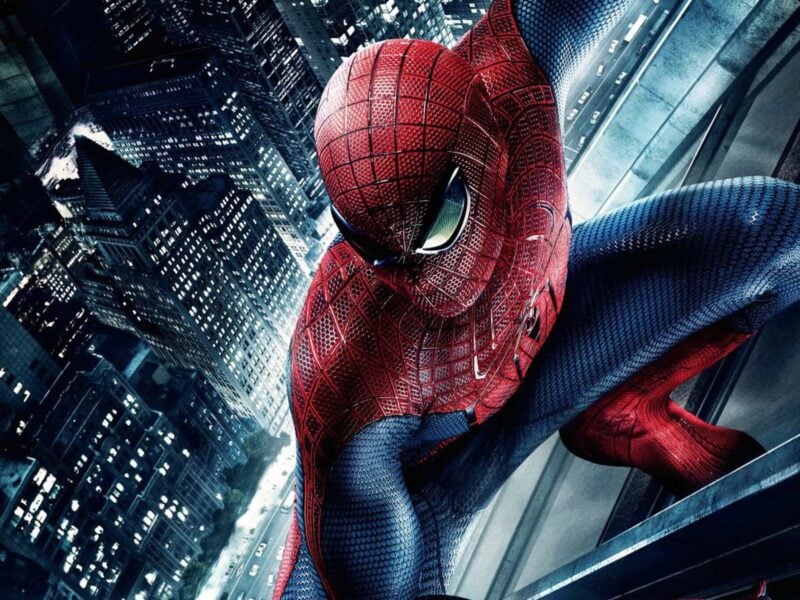