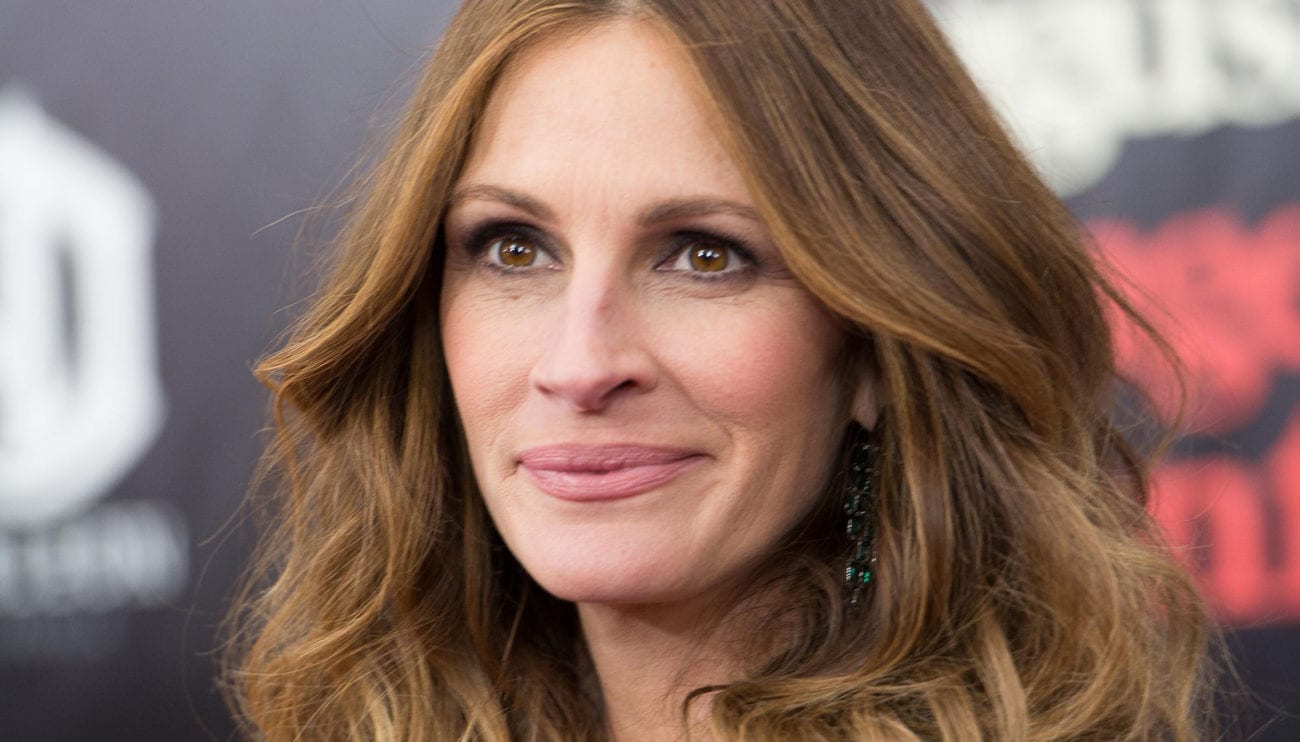 You’re correct to be surprised by the fact that such a huge Hollywood A-lister, Roberts is starring in a TV show. But let’s be honest: she isn’t the first actor to make the leap from the big screen to the small one. Here are ten other huge stars who shrank their Hollywood presence for the little league of television in recent years.

The first season of Big Little Lies was only supposed to be a one-time special miniseries, which made us savor Nicole Kidman’s lead role as Celeste Wright all the more. However, now that season two is airing and Kidman has returned, perhaps she’s confirmed her transformation from a red carpet dweller to a TV regular. 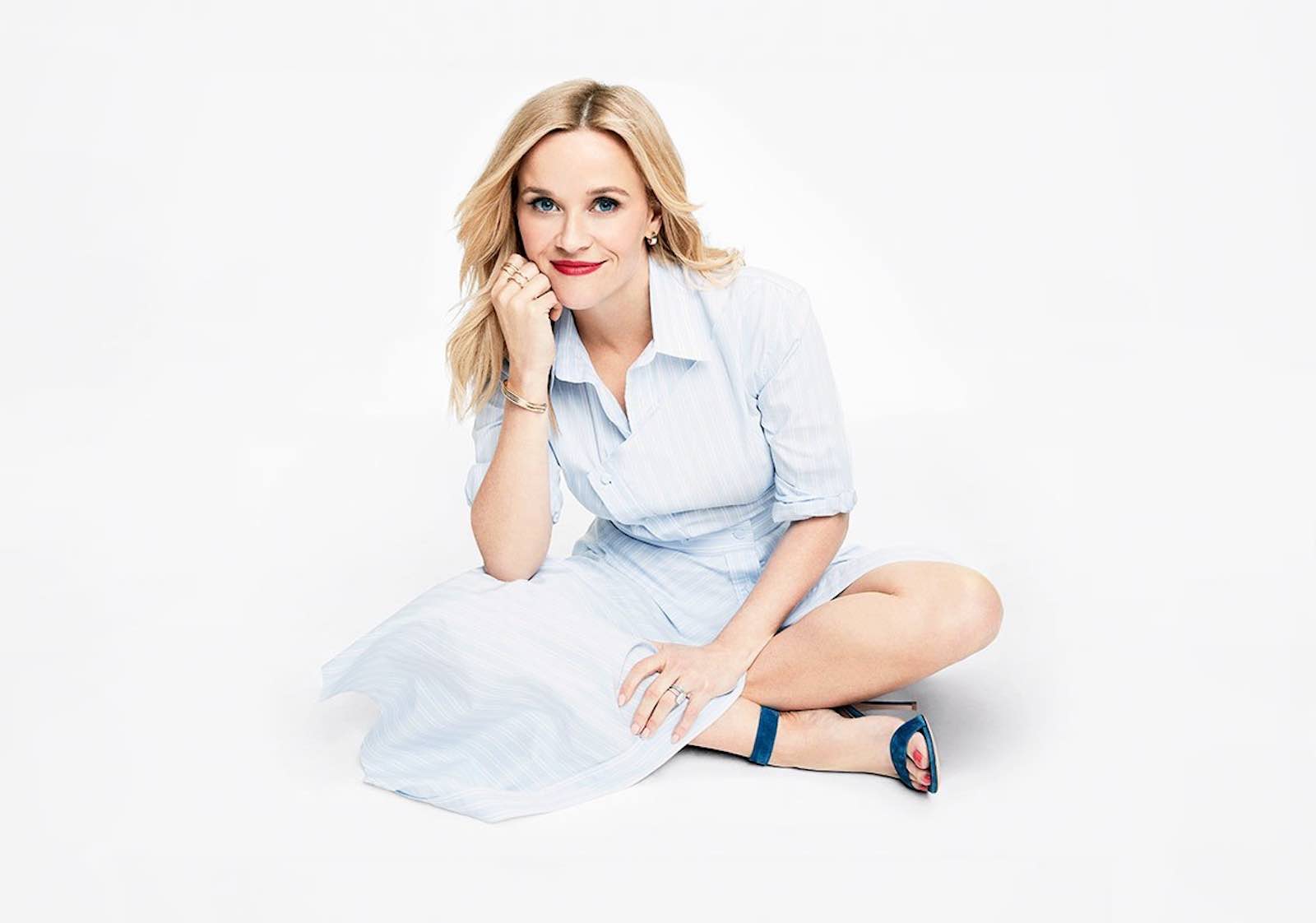 Salty, sassy, and sniping at every Monterey mom possible, Kidman’s Big Little Lies costar was just as phenomenal in her jump from movies to TV with her performance in the HBO series. Roll on season two!

As well as enjoying a handful of guest appearances back in 2010 opposite Danny McBride in Eastbound & Down, McConaughey also preceded his 2014 Oscar win by starring as Rust Cohle in the first season of Nic Pizzolatto’s anthology series, True Detective.

The esteemed Mr. Hopkins brought prestige to the already prestigious HBO series Westworld as the dastardly (but very inventive) Dr. Robert Ford. His appearance on the show is surprising for two reasons: for one thing, he’s a massive thespian who seems too big for TV, but he also absolutely detests television. Presumably he likes fat pay cheques though, so that’s good.

The lowkey movie goddess made viewers want to ink “Winona Forever” on their biceps when Ryder ditched movies to star as neurotic single mom Joyce in Netflix hit Stranger Things. Her chemistry with Jim Hopper (David Harbour) makes us feel things we aren’t comfortable talking about; we only hope they couple up in season three.

Travolta’s striking performance as Robert Shapiro in the first season of Ryan Murphy’s American Crime Story is by far his greatest work in recent years. TV was defo a good route for the fading megastar.

Dunst was a particular highlight Fargo season two, starring opposite current beau Jesse Plemons (Black Mass). But did you know she also turned up in the background of Black Mirror’s “USS Callister” episode alongside Plemons too? True story, folks!

The prolific character actor has played drunken patriarch Frank Gallagher on Showtime’s Shameless since 2010. Starring opposite the incredible Emmy Rossum (The Phantom of the Opera), he remains an outrageous, and often challenging, scene-stealer of the show.

Perhaps we shouldn’t be so surprised Johnson starred in the HBO sports drama Ballers, since he started out as WWE’s greased up machoman with the most famous eyebrow on TV. Considering what a colossal star he is now though, in status & physique it’s still strange to see him on the small screen.