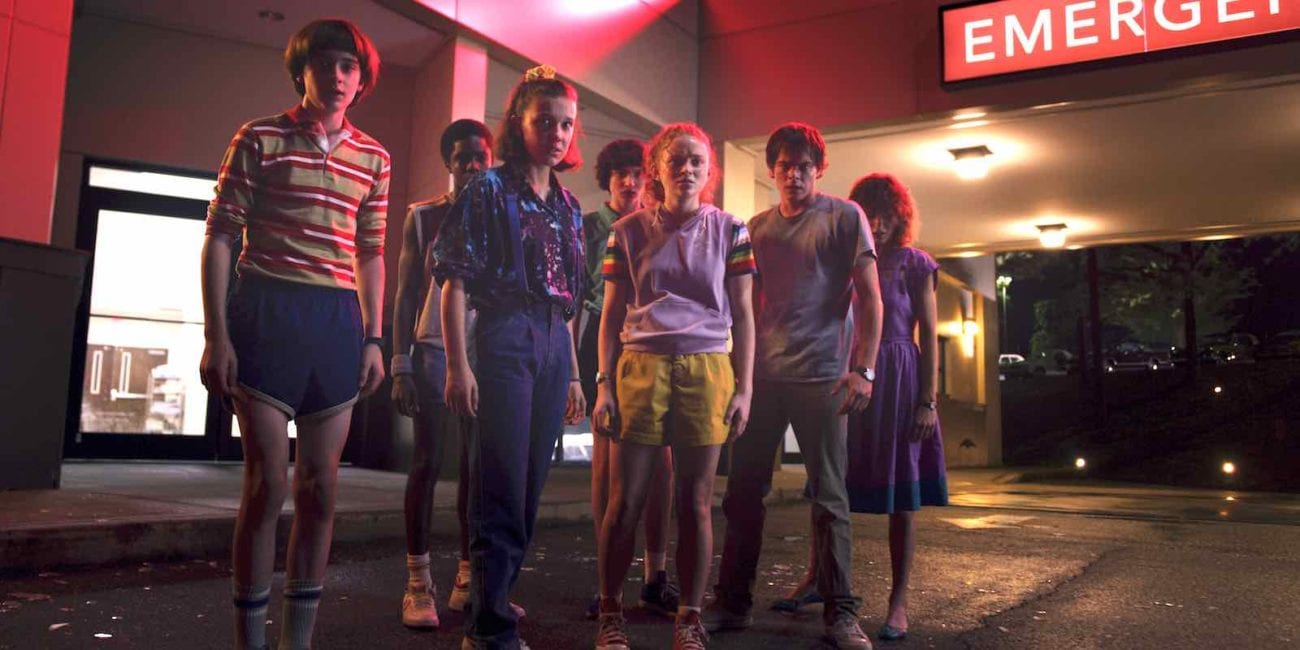 Netflix announced that Stranger Things will return to Netflix on July 4th, 2019 for a third season. 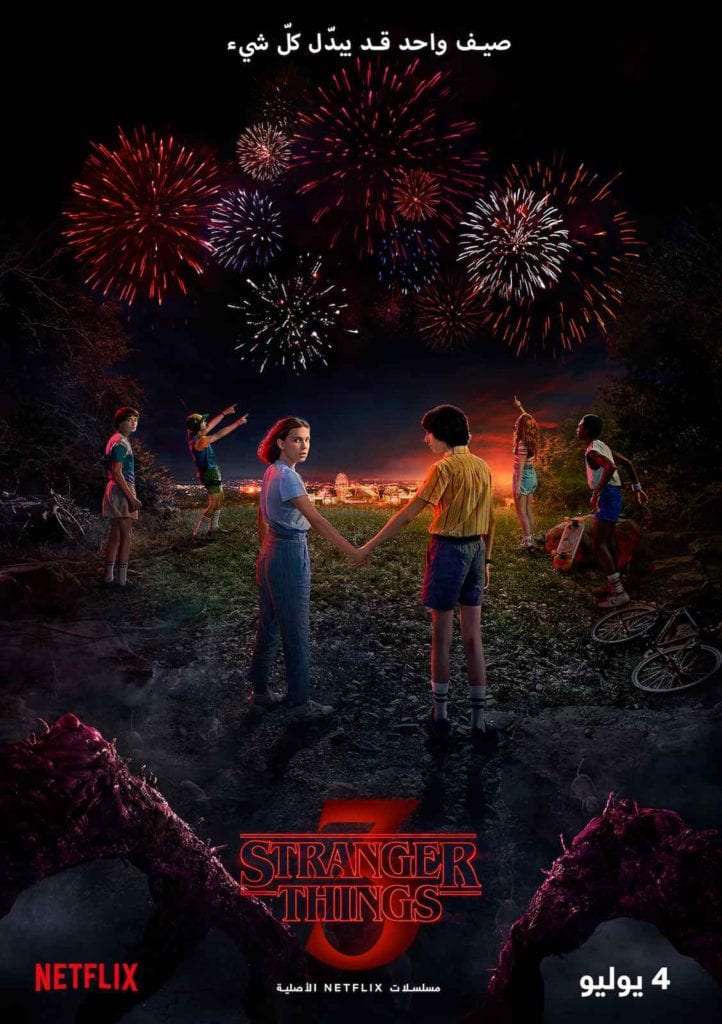 A love letter to the 80s classics that captivated a generation, Stranger Things is set in 1983 Indiana, where a young boy vanishes into thin air. As friends, family, and local police search for answers, they’re drawn into an extraordinary mystery involving top-secret government experiments, terrifying supernatural forces, and one very strange little girl. 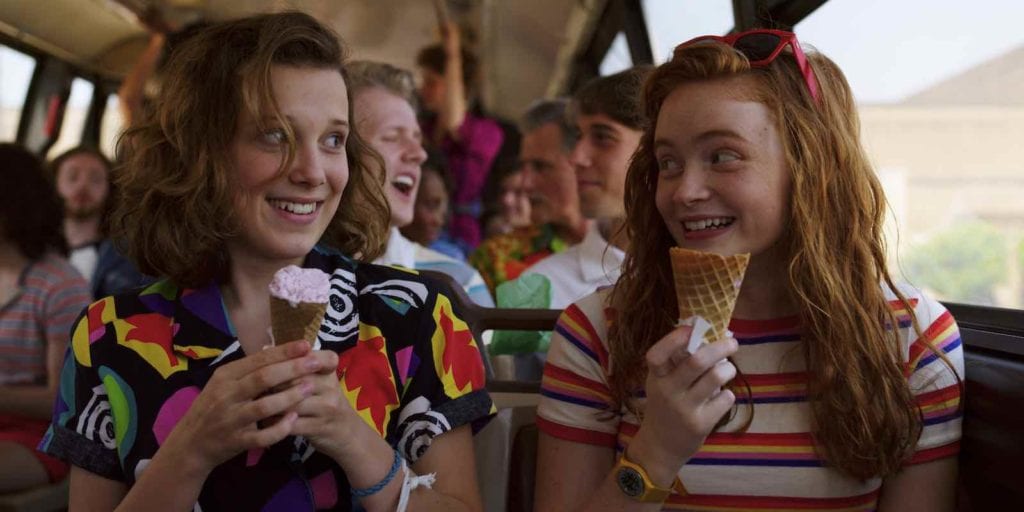 It’s 1984, and the citizens of Hawkins, Indiana are still reeling from the horrors of the Demogorgon and the secrets of Hawkins Lab. Will Byers has been rescued from the Upside Down, but a bigger, more sinister entity still threatens those who survived. 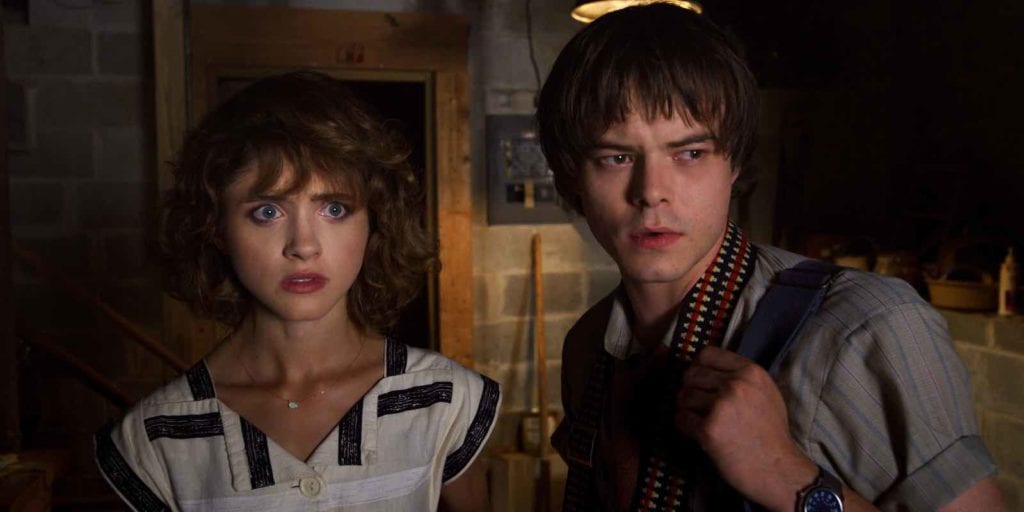 Stranger Things is created by the Duffer Brothers, who also serve as executive producers and directors along with Shawn Levy (who also directs), Dan Cohen, and Iain Patterson. Stranger Things is a Netflix production. 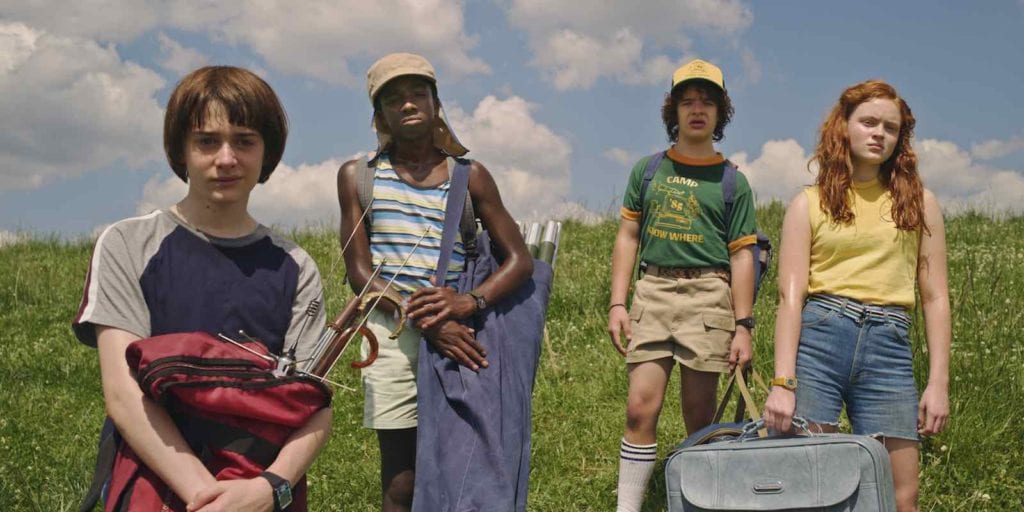 Stranger Things received 18 Emmy nominations last year (with five wins) and was honored with the 2017 SAG Award for Outstanding Performance by an Ensemble in a Drama Series, as well as the 2017 Norman Felton Producer of the Year Award in Episodic Television Drama from the Producers Guild of America. 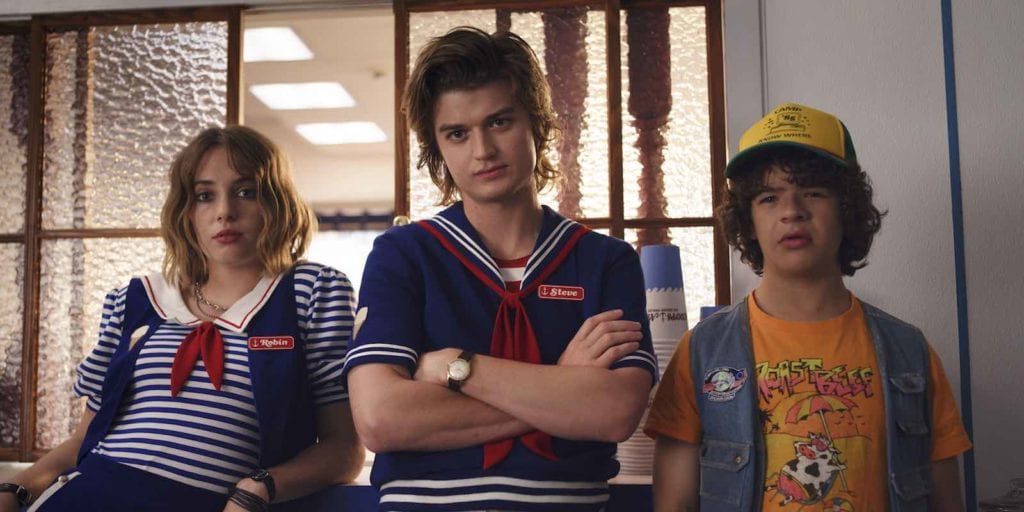 Stranger Things is critically acclaimed, currently Certified Fresh with a 94% rating for both Season 1 and Season 2 on Rotten Tomatoes. 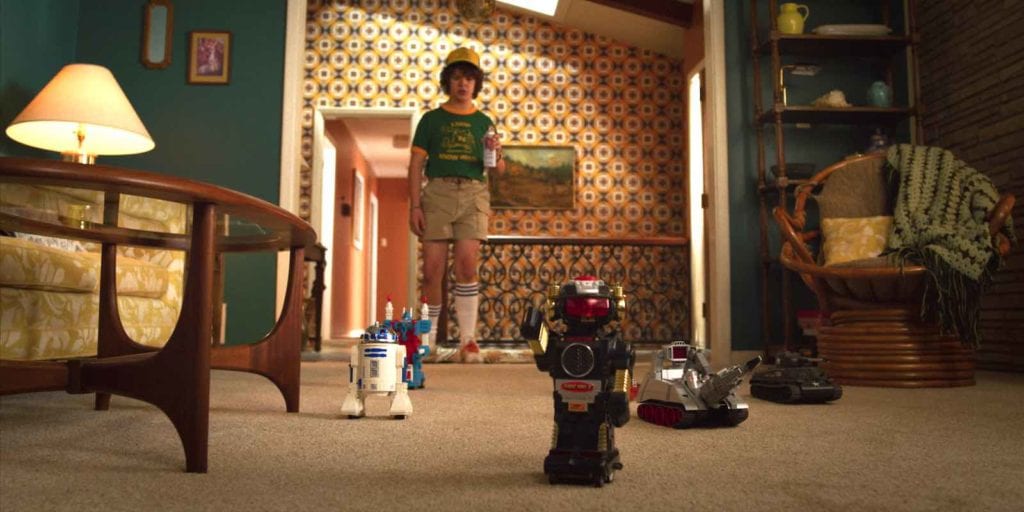 Check out all the production stills Netflix shared with us and get excited for S3. 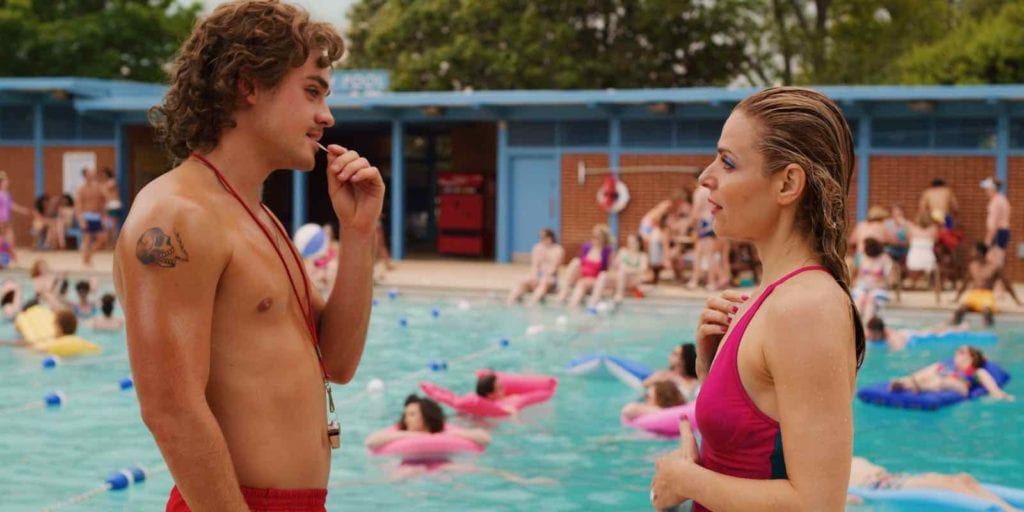 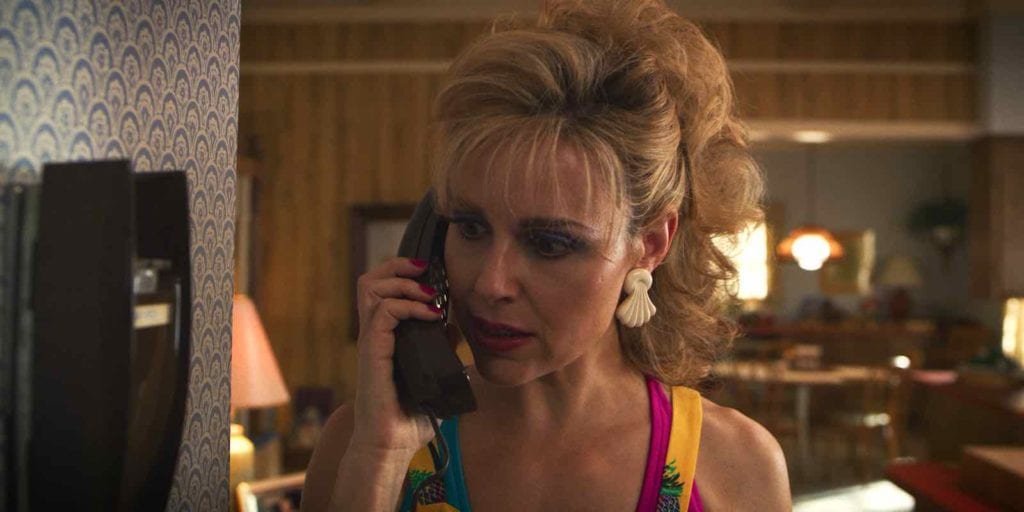 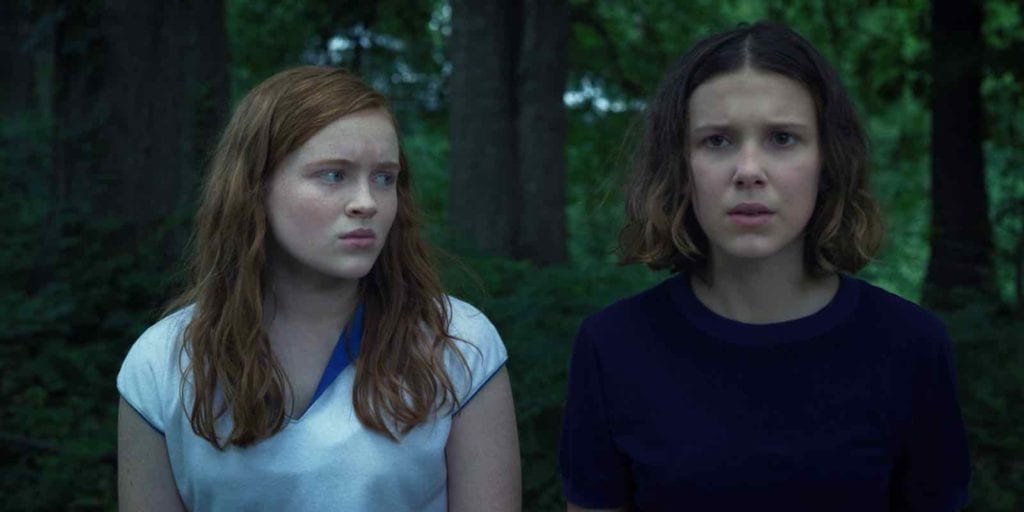 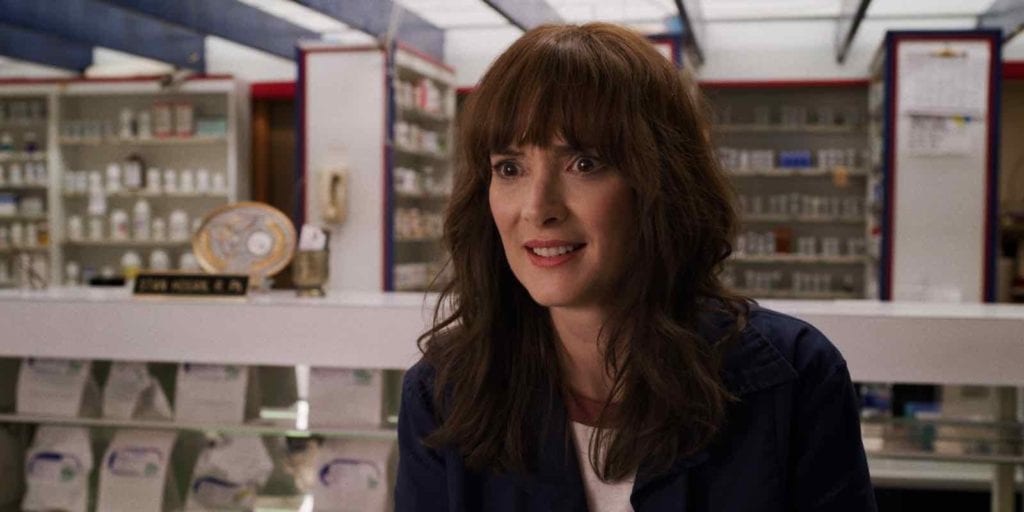 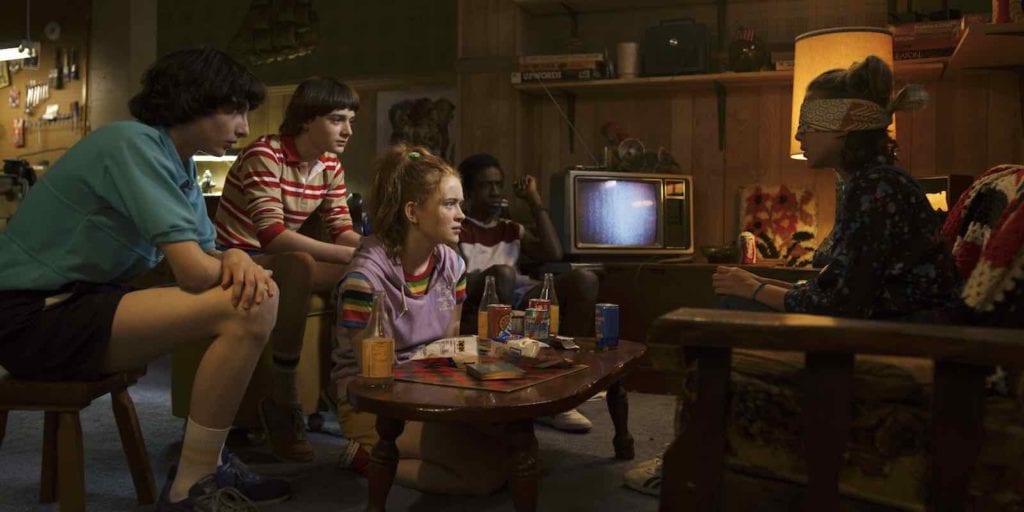 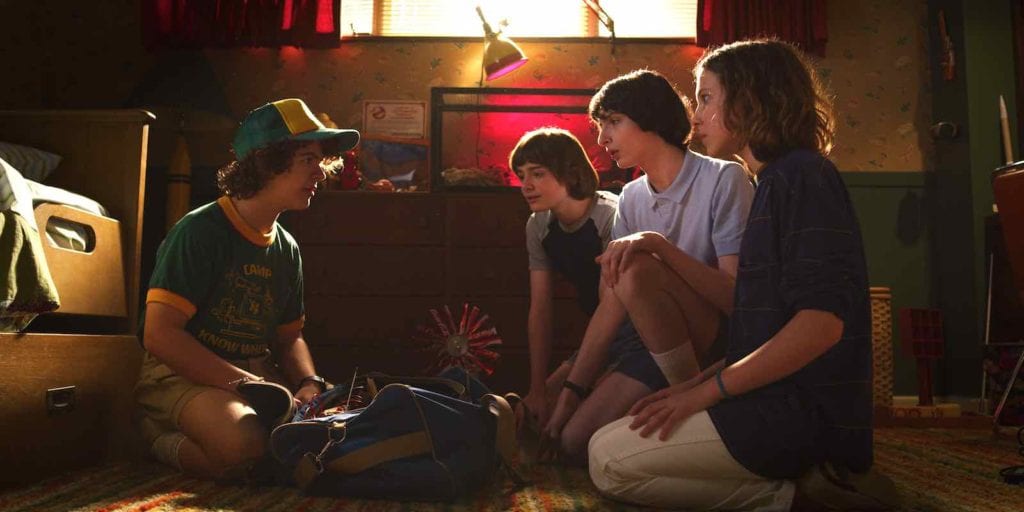 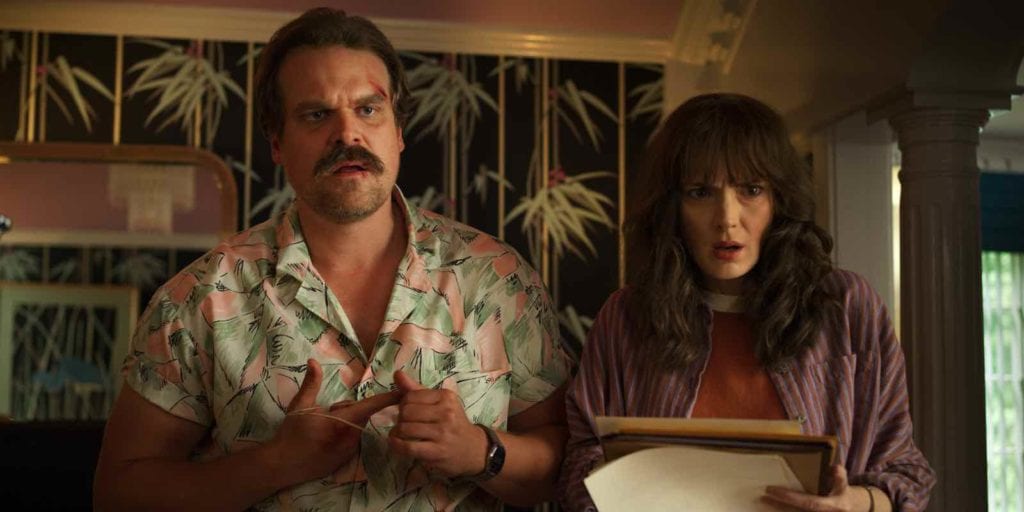 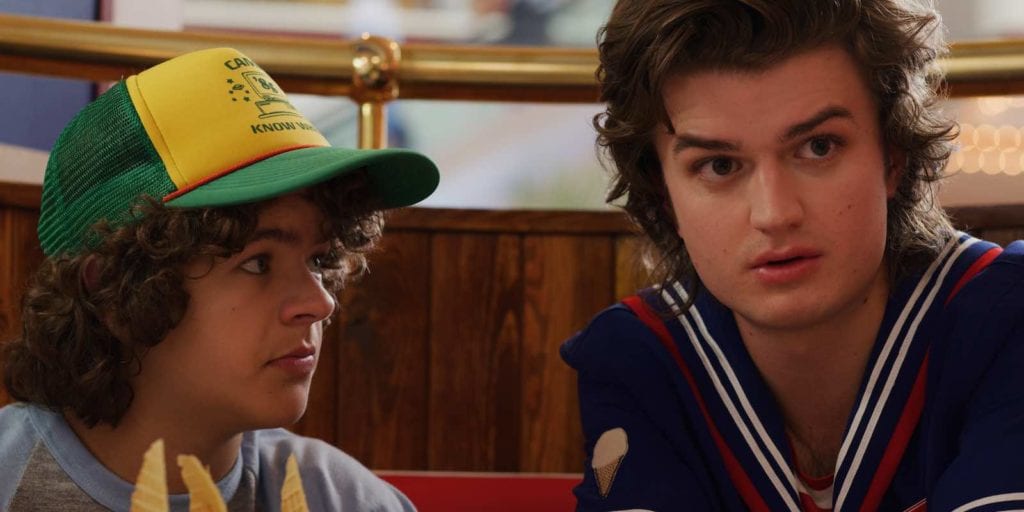 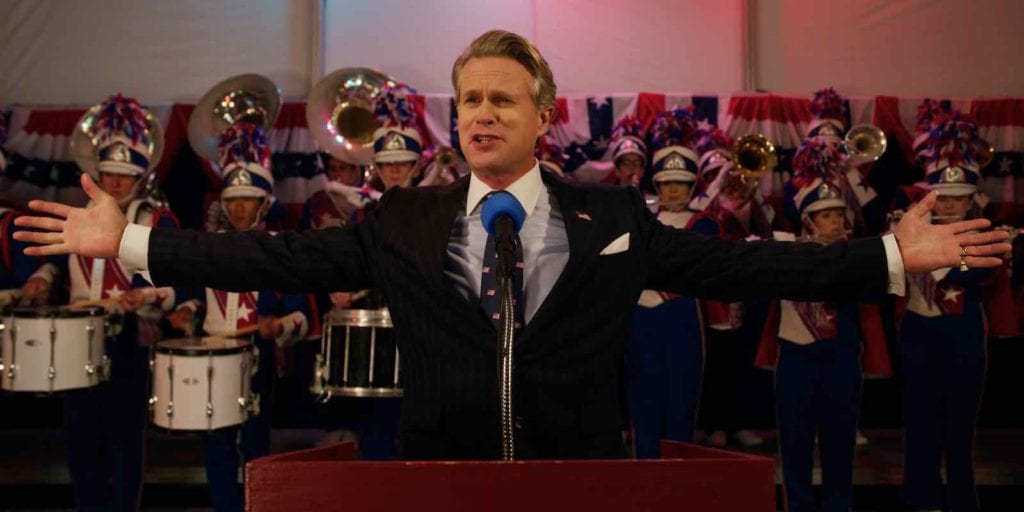 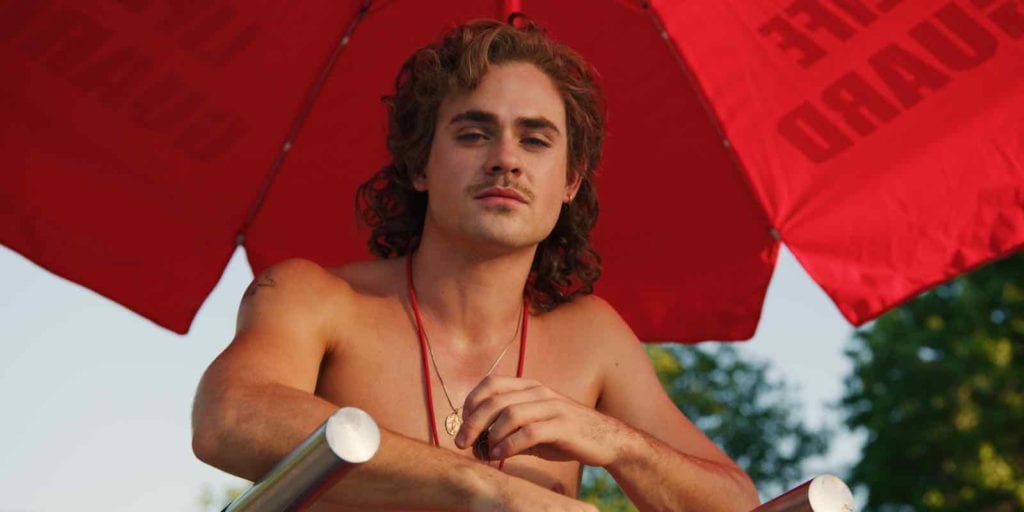 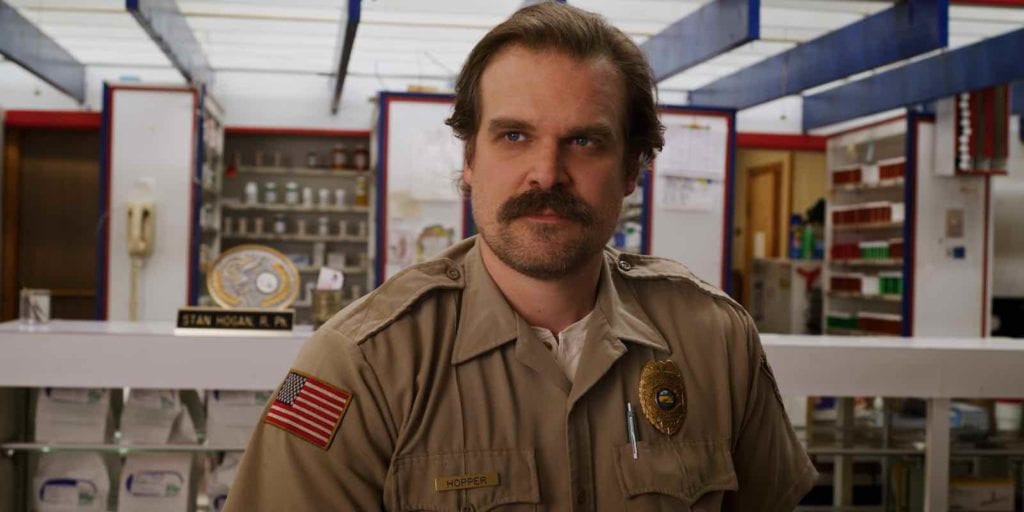 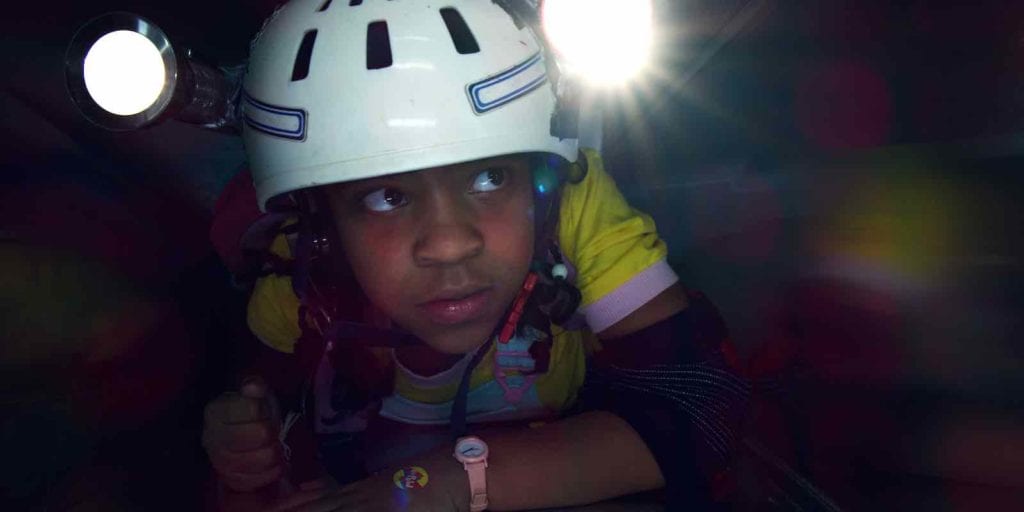 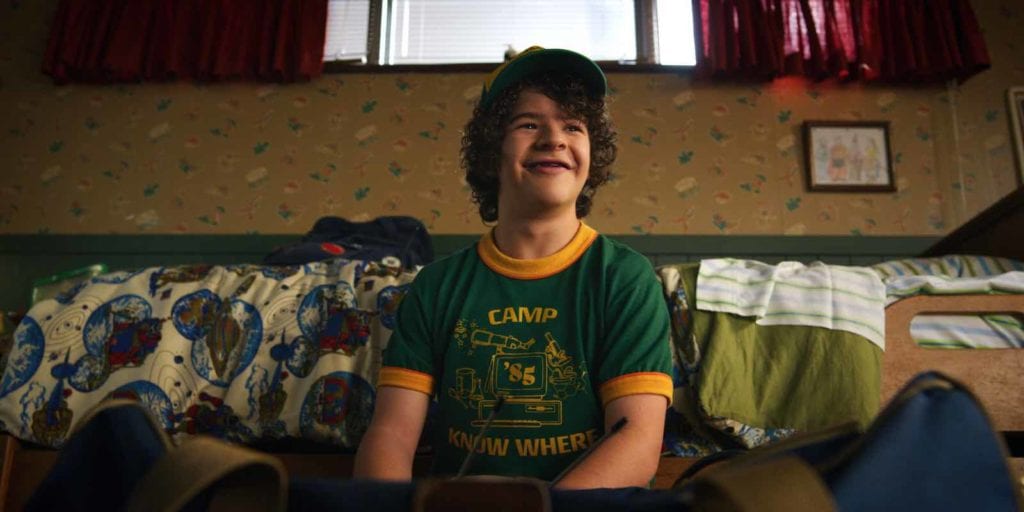 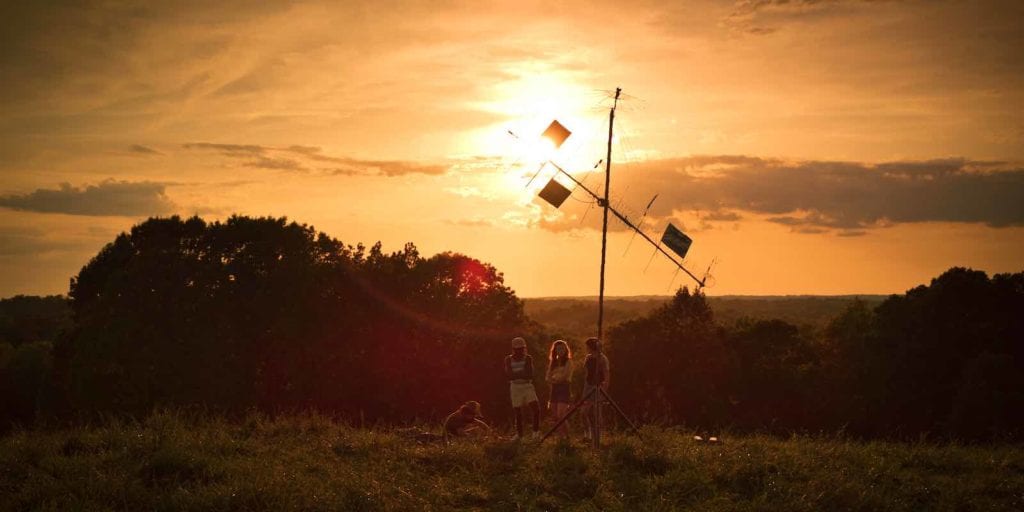