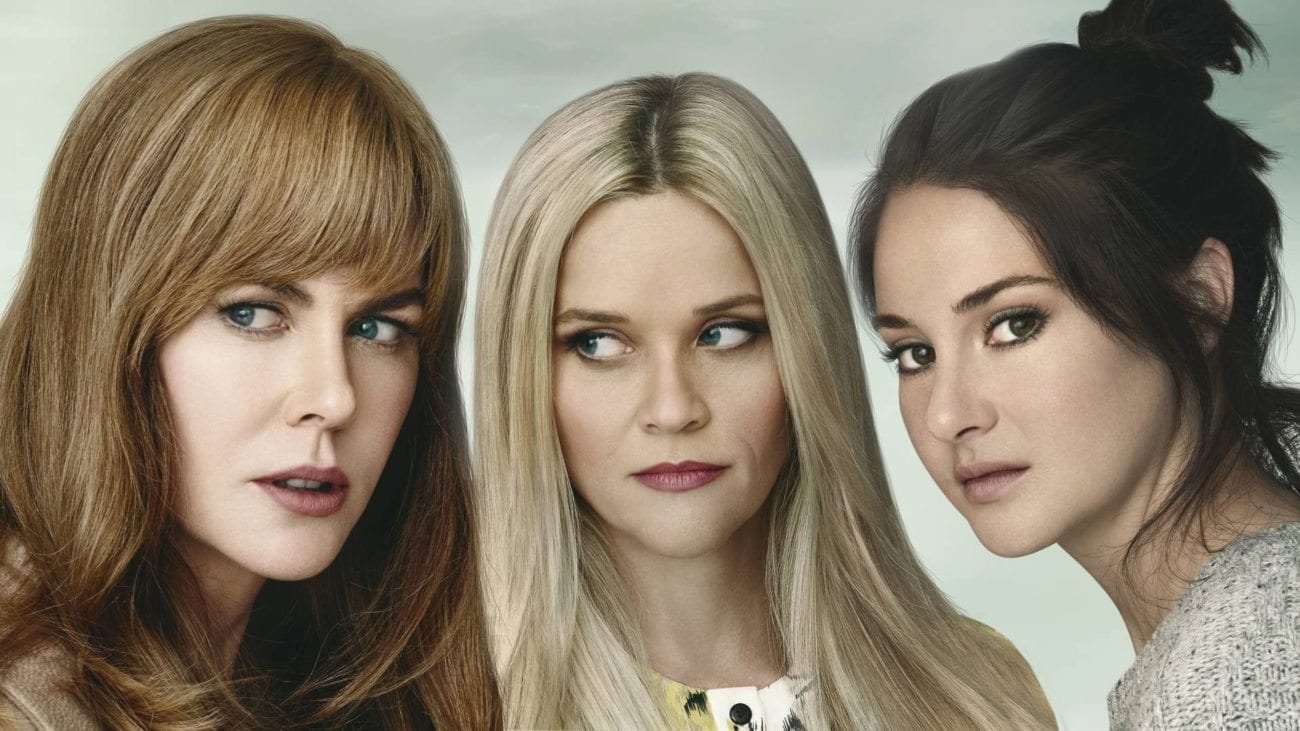 ‘Big Little Lies’ is coming soon: Everything you need to know

Big Little Lies S2 dropped on HBO in June and it was full of the most delicious drama. We take a look back out our season preview just to relive the anticipation.

HBO has announced that Big Little Lies will return to our lives on June 9, 2019. Now more details about the second season of Big Little Lies have been revealed, it’s time to hustle in like a Monterey meeting of moms and discuss it all in depth.

Though there are some fans who believe the season one finale ended on such a perfect note that no further story was necessary, season two of Big Little Lies is charging forward, regardless. However you feel about it, just know that by all accounts it’s actually sounding pretty terrific. There’s a strong chance you might even love it!

Here’s everything we know about Big Little Lies season two, which should make you as excited as a Monterey dad seeing Bonnie Carlson in yoga pants.

All of the main cast is returning

Reese Witherspoon (Walk the Line) and Nicole Kidman (The Killing of a Sacred Deer) have been on board pretty much since the second season was first officially announced. As executive producers of the show, the two are obviously major players, but so are their characters and it would have been impossible to imagine Big Little Lies without Celeste and Maddie.

Shailene Woodley (Divergent), Laura Dern (The Tale), and Zoë Kravitz (Mad Max: Fury Road) are not quite as high profile, but are still essential components of the show. A second season without them would have felt a little stilted and lacking, which is why the news all three are officially signed on for the continuation of the story is so good to hear.

As the final shots of season one highlighted, these women have a new, indelible connection – one which should be compelling for the show to explore further. 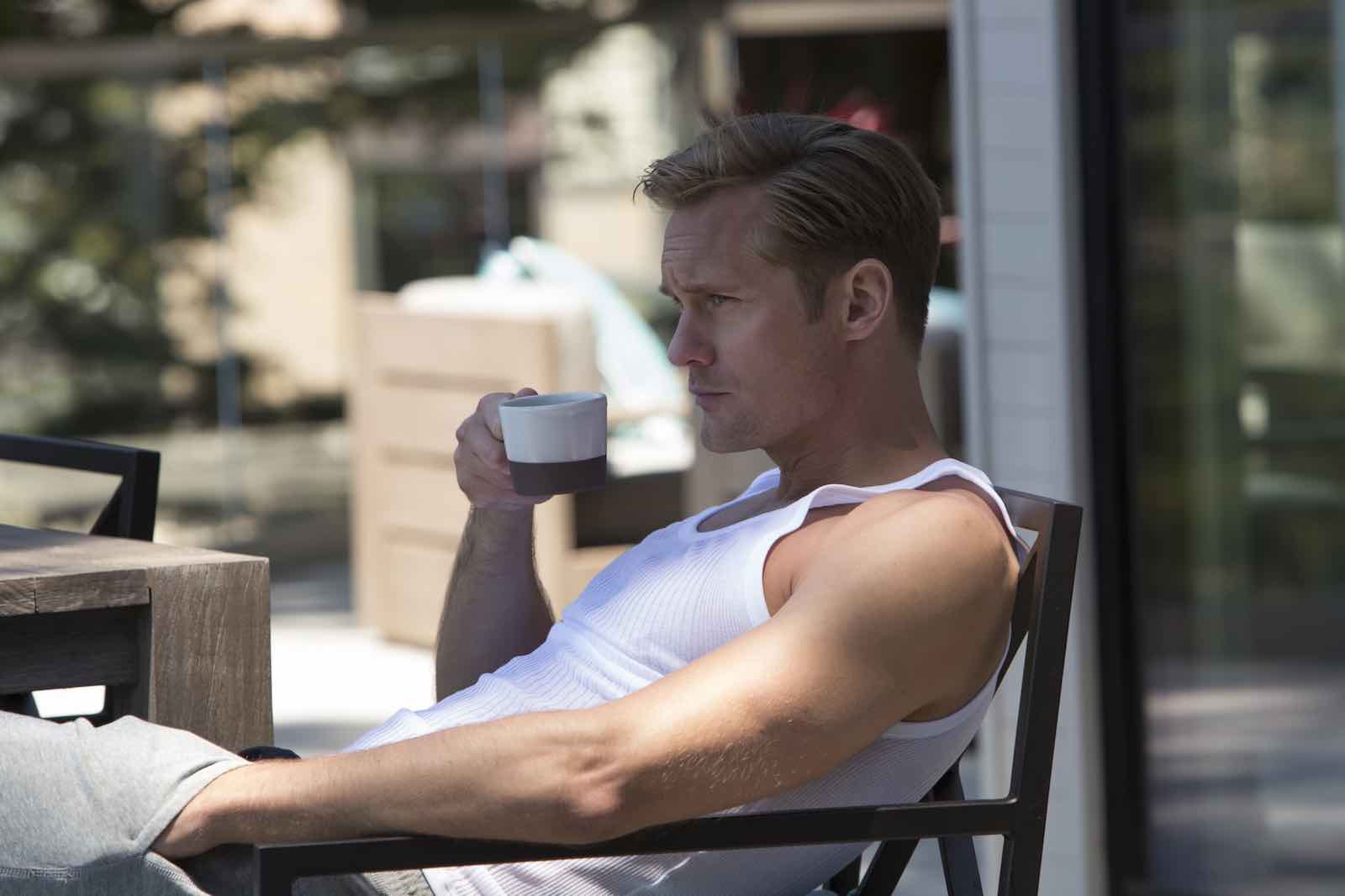 Even Alexander Skarsgård is returning

A strange, but welcome twist in the casting announcements of the show came in the form of Skarsgård being confirmed for season two at the end of January. By all accounts, it seemed as though Alexander Skarsgård’s character Perry was as dead as a corpse, which makes his return all the more curious.

Will he be featured only in flashback form? Is he to come back as a ghost haunting the women of their pasts? Or will Big Little Lies take a leaf out of the big book of telenovelas and introduce Perry’s identical twin brother to the story? Asked about his involvement in season two, Skarsgård informed People: “I don’t even know if I’m really dead or not.” Which leaves the story wide open for speculation about how Perry will return. Place your bets now, folks! 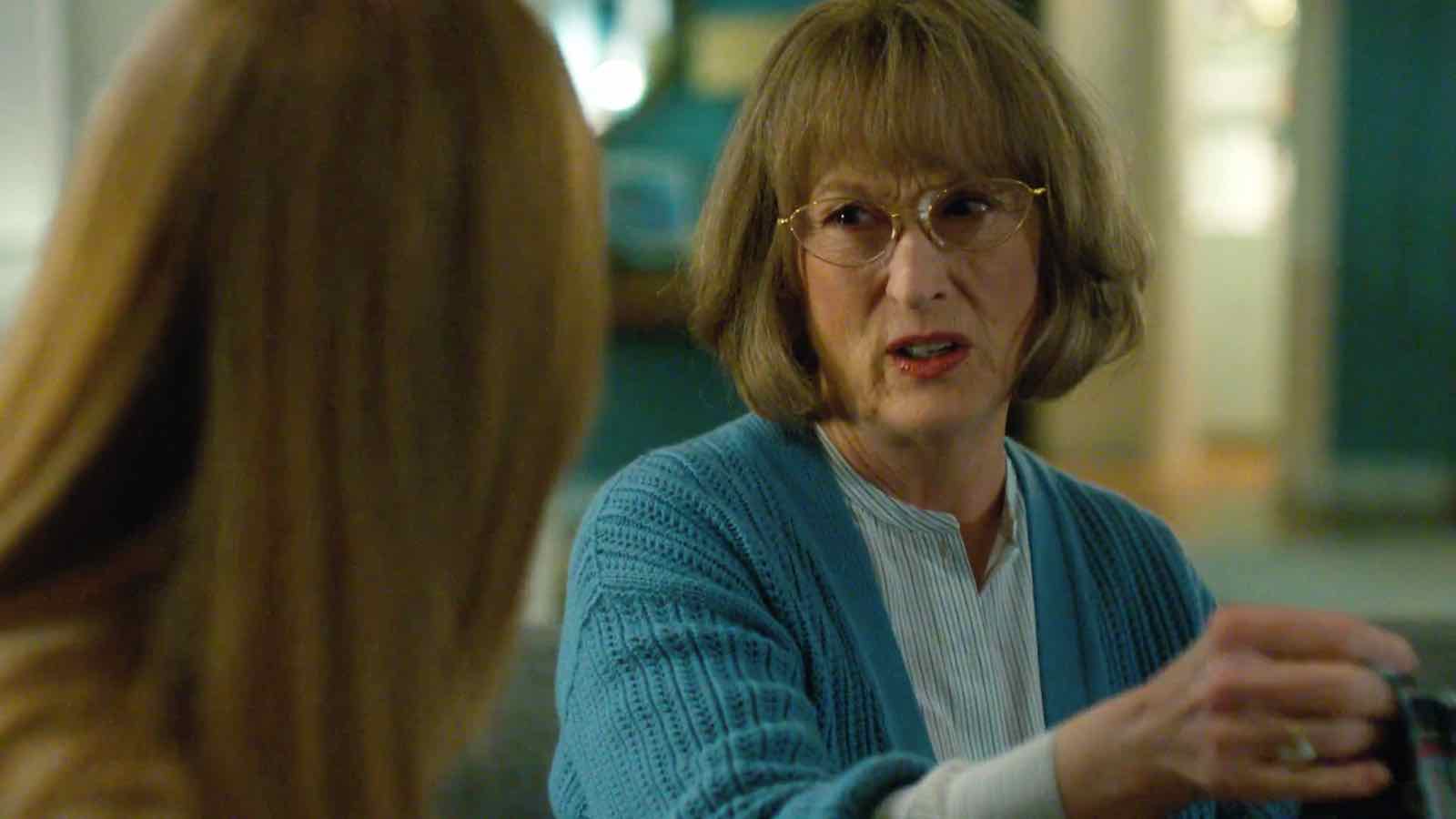 A storm may be brewing and her name is Meryl Streep

At the end of January, it was announced that Meryl Streep had boarded the second season of Big Little Lies. In securing Streep, the show proved itself the reigning champion of peak prestige TV. As you might imagine, the actor will be tackling quite a meaty role and is to play Mary Louise Wright, Perry’s mom, who arrives in Monterey searching for answers about her son’s death. (So he is dead!)

Said to also be pursuing the well being of her grandchildren, it seems likely Streep’s character should pose a formidable challenge to the Monterey moms and their harrowing, shared secrets.

Like the first season, the second will also have just one director with Andrea Arnold taking over duties from Jean-Marc Vallée.

Having directed episodes of TV shows like I Love Dick and Transparent, as well as movies like Fish Tank and American Honey, Arnold has a sharp and distinctive on-screen perspective and deals with heavy, sometimes uncomfortable, subject matter extremely well. Her directorial vision should be perfectly suited to the ghoulish suburbia of Big Little Lies. 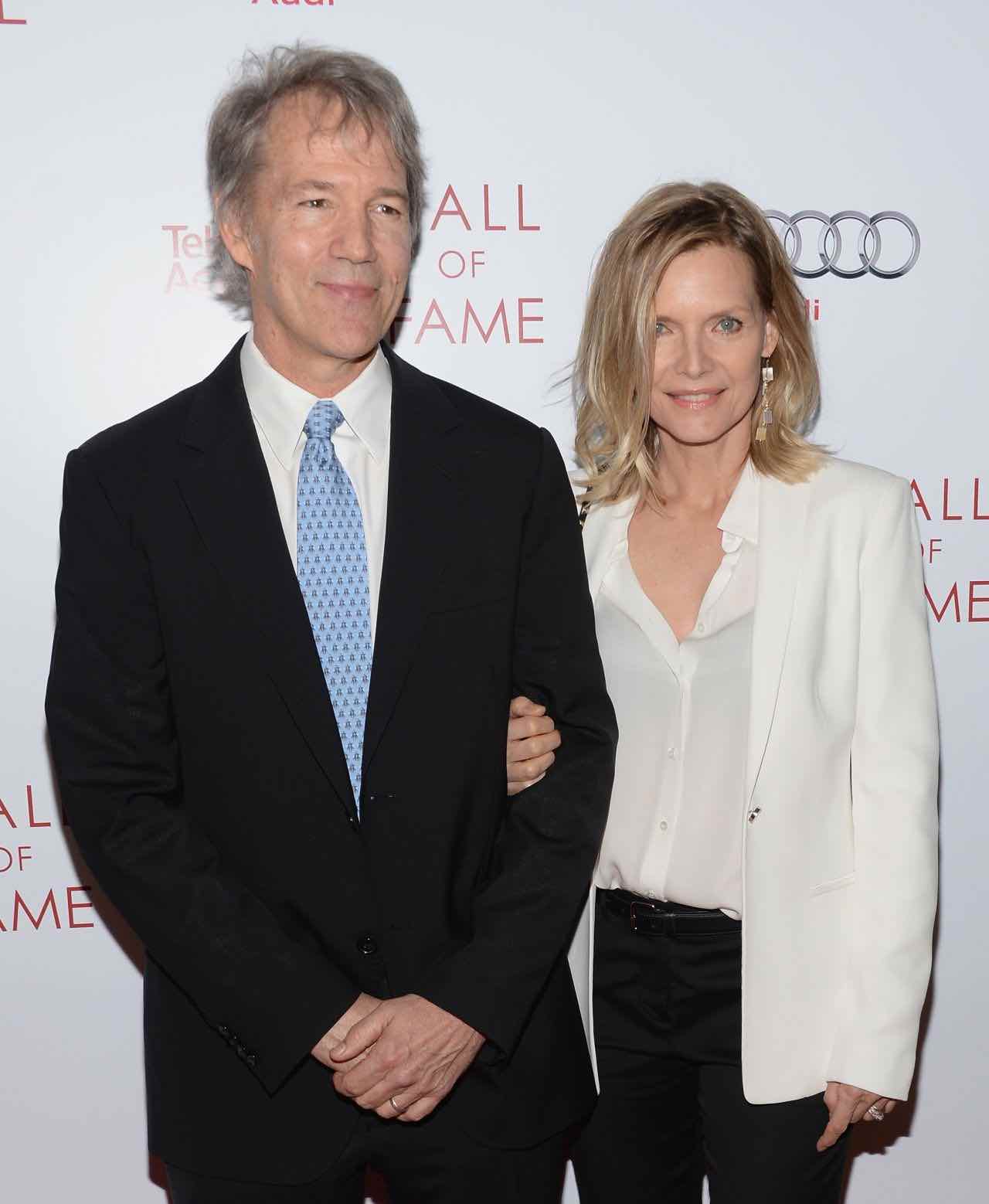 David E. Kelley will be writing all seven episodes

Kelley adapted the first season of the show from the bestselling novel by Liane Moriarty. For season two, there might not be a book to work from, but Kelley is apparently writing all seven scripts from a story developed by Moriarty.

Speaking on the potential for the narrative, Kidman revealed in July that they weren’t going to pursue a second season unless the story made sense for them. “So much of it is trying to stay true to the characters and their voices. If we can do it, then it will be done. I believe their stories warrant it and I don’t want to abandon them. We don’t want to sell them short, either.”

The second season may give more time to Kravitz

When the second season was announced, HBO declared it would “explore the malignancy of lies, the durability of friendships, the fragility of marriage and, of course, the vicious ferocity of sound parenting,” all of which sounded very similar to the themes of season one.

However, new details emerged in February which position Kidman’s Celeste as still reeling from Perry’s death and fighting for her family – hopefully against Streep’s character, which could make for a jaw-dropping standoff.

While Witherspoon, Dern, and Woodley sound as though they’ll be treading similar themes with their characters in confronting flawed marriages and the events of the past, Kravitz sounds as though her role may expand in season two. Her character, Bonnie Carlson, is said to be struggling with her part in Perry’s death and the demons of her own past, and viewers will also get to meet Bonnie’s parents for the first time.