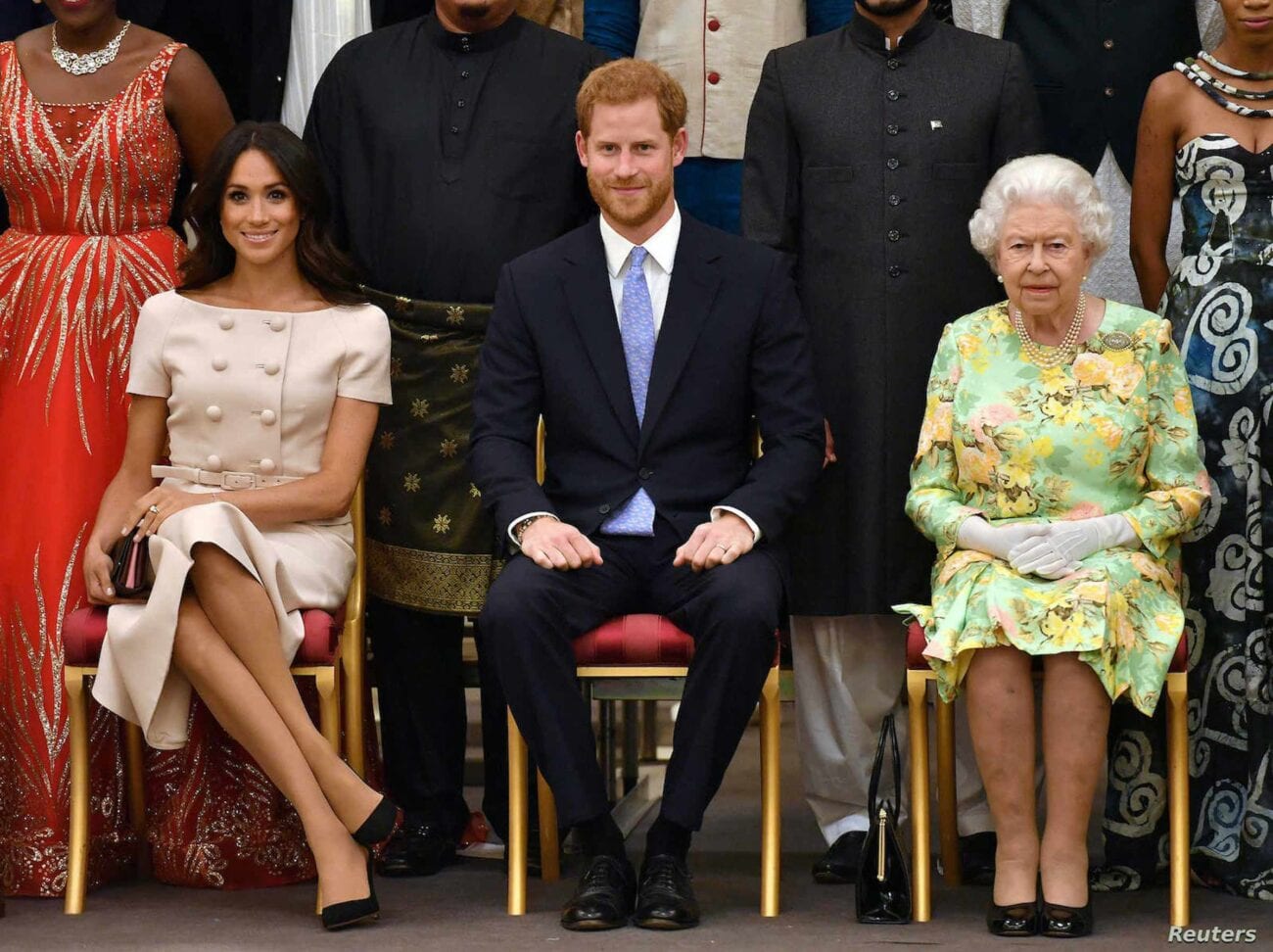 Prince Harry & Meghan Markle, the Duke & Duchess of Sussex, gave up their duties as senior royals in the British monarchy amidst a storm of controversy. Much has been said, but what was the real reason for their departure?

Prince Harry received poorer treatment from the royal family than Prince William because he was not the heir to the throne, royal historian & Battle of Brothers author Robert Lacey alleged in a recent interview. While Harry & William received similar amounts of attention as children, Harry was “pushed ever outwards” by the royals as he grew older, Lacey said. 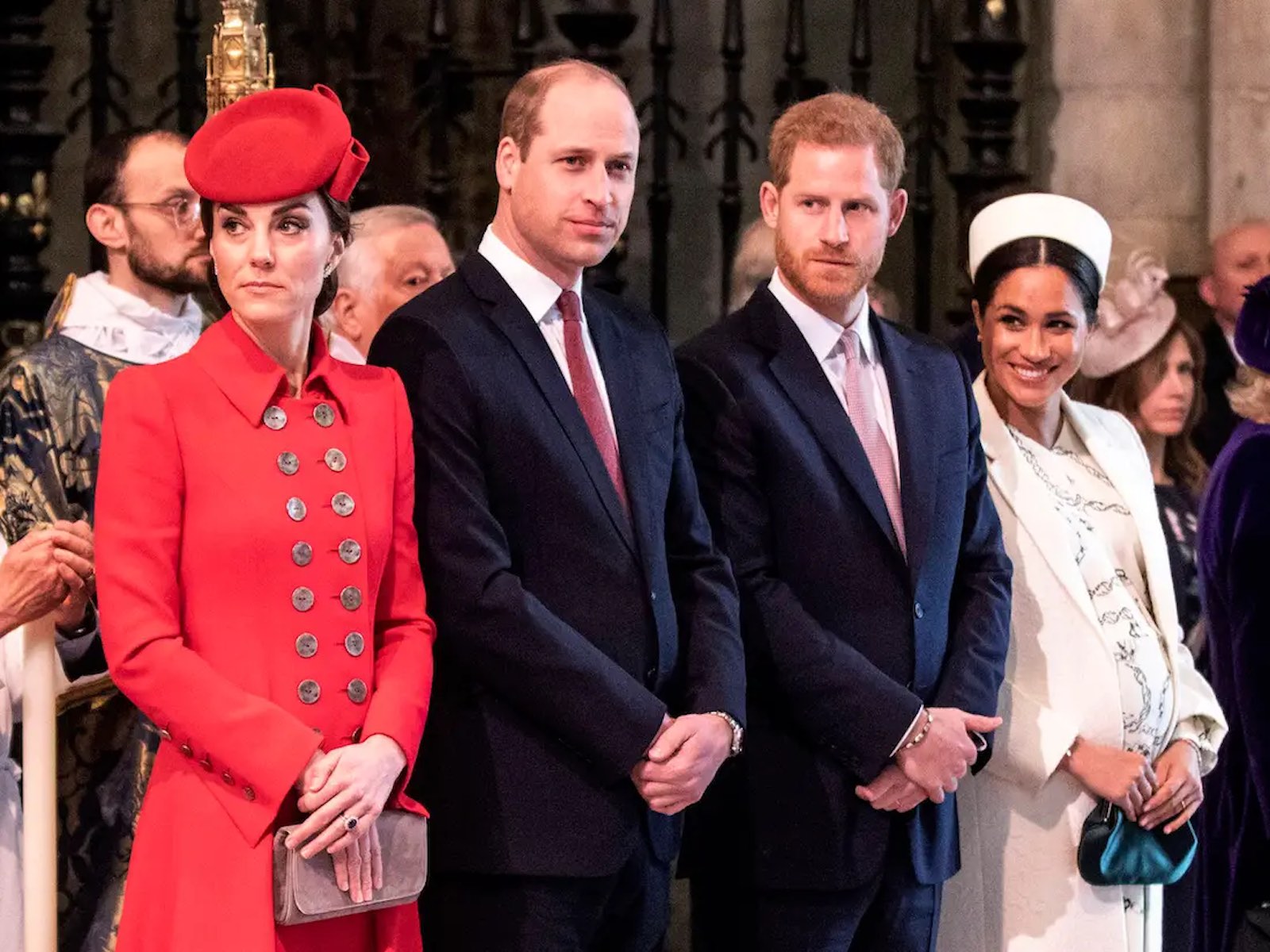 Spare to the heir

Speaking on the podcast Pod Save the Queen, Lacey noted that William was the heir while Harry was the “spare,” which directly impacted the way the royals treated him. “I would say William has been more kindly treated than Harry has been, but that has always been the fate of the spare,” Lacey related.

“Harry follows, sadly, in the tradition of Princess Margaret or Prince Andrew as number twos in the system, who are treated harshly by the logic of the royal system which actually favors the main bloodline,” Lacey continued.

Prince Harry was apparently angry after he was told he and Meghan would not take part in the procession at the Commonwealth Day service, royal author Robert Lacey has also claimed. The author reported in his book how the Sussexes had been shunned from the traditional procession which sees senior royals following the Queen through the aisle of Westminster Abbey before the start of the service. 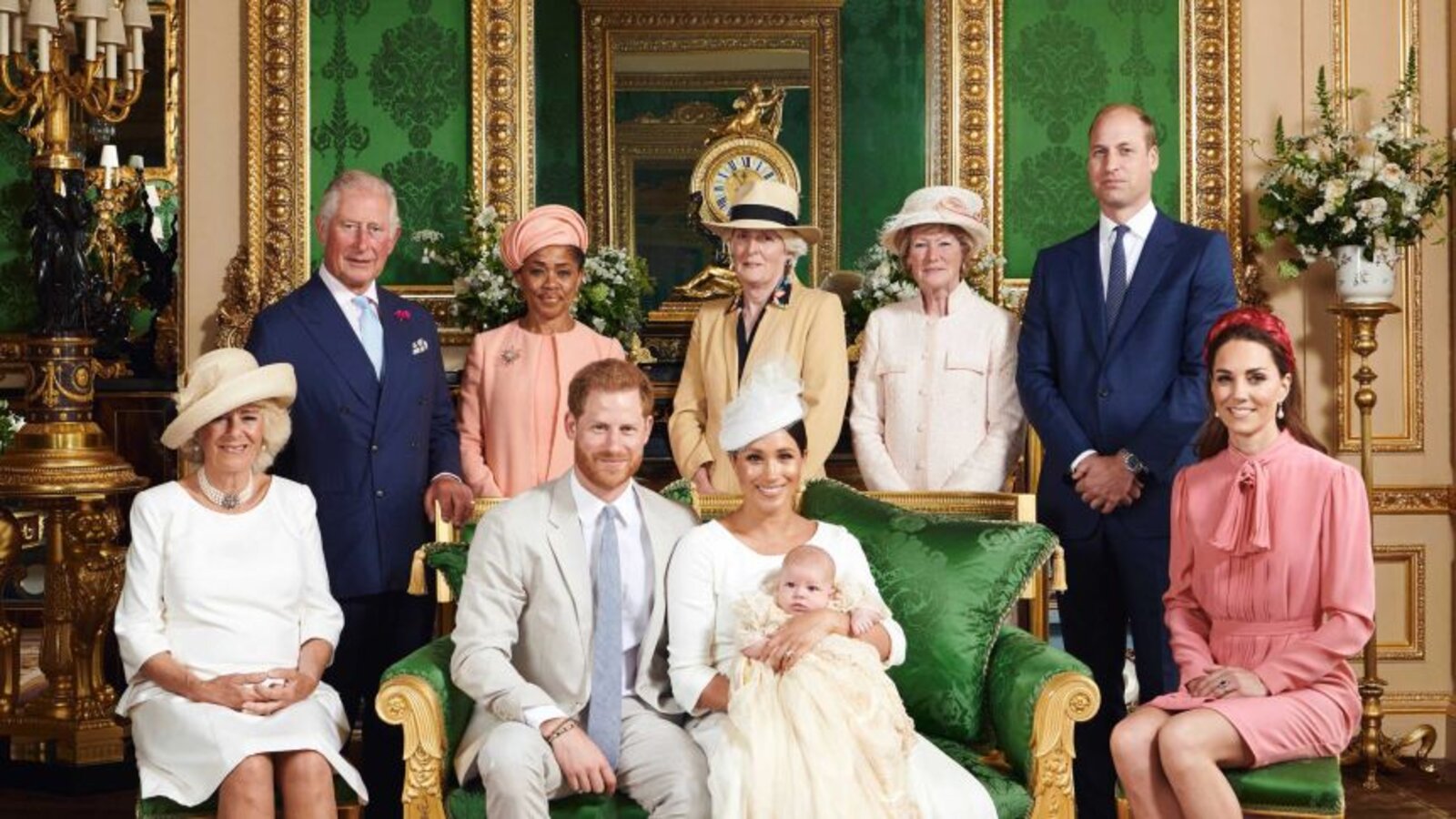 In Finding Freedom: Meghan & Harry & the Making of a Modern Royal Family, the authors Omid Scobie & Carolyn Durand claim Harry & Meghan did not like how the Cambridges seemed to take precedence over them. For example, they had to put projects aside if it clashed with William & Kate’s initiatives.

Prince Harry & Meghan felt “cut adrift” and overlooked in the pecking order, while William & Kate received all the plum official duties. It especially made less sense to the Sussexes, given how they felt they were more popular and hence, in a meritocratic system, they should be flying above their in-laws.

Of course, however, the Royal Family has a rigid structure and has no room for people’s role to change based on merit. The authors wrote: “As their popularity had grown, so did Harry & Meghan’s difficulty understanding why so few inside the Palace were looking out for their interests. 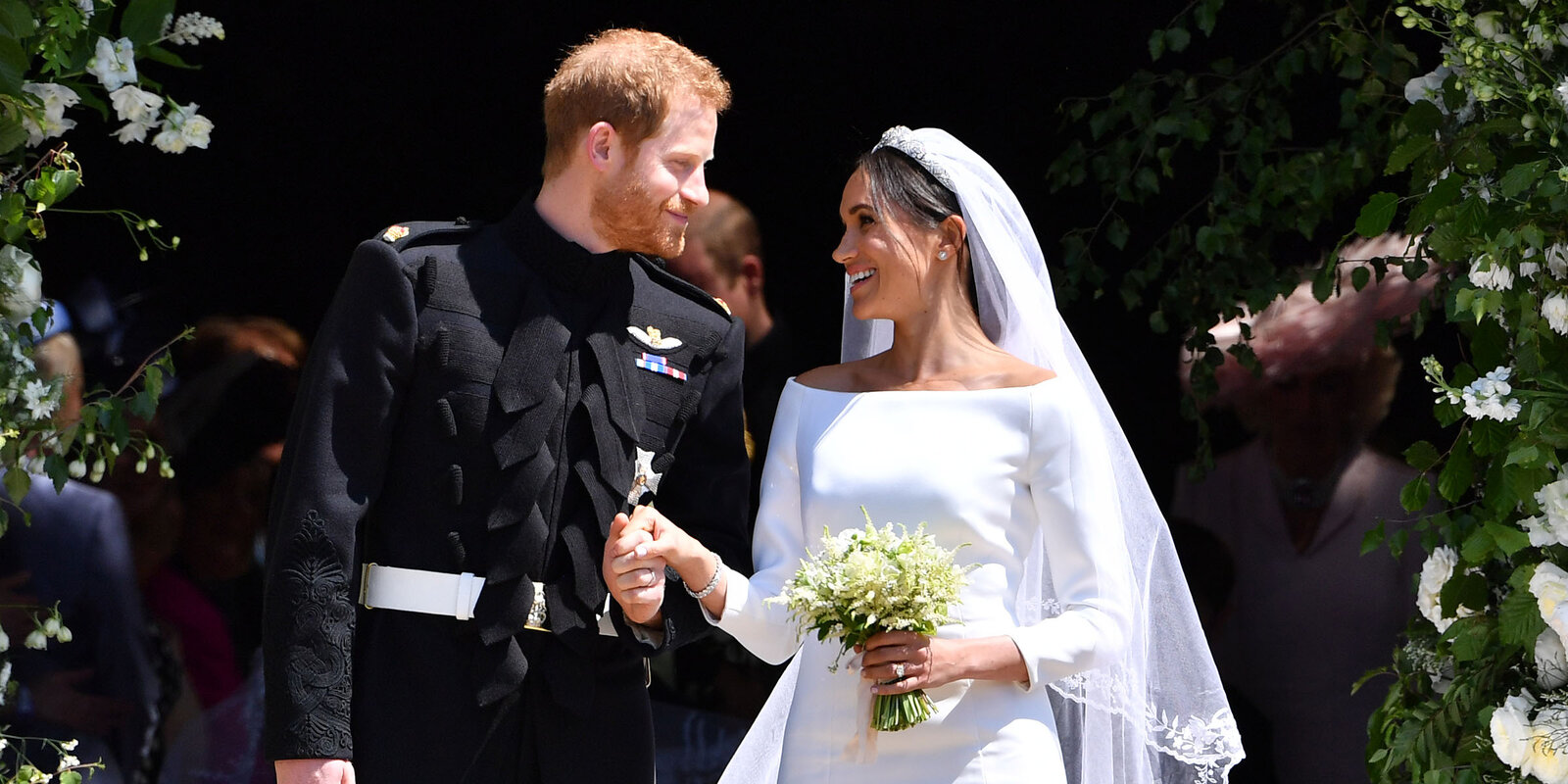 After their October 2019 tour of southern Africa, Prince Harry & Meghan announced their lawsuit against British tabloid the Mail. The publication had published a private letter of Meghan’s to her father. Prince Harry criticized the media in a public statement. “In addition to their unlawful publication of this private document, they purposely misled you by strategically omitting select paragraphs, specific sentences, and even singular words to mask the lies they had perpetuated for over a year,” he wrote.

Prince Harry also described “continual misrepresentations” and a “ruthless campaign” against Meghan in particular “that has escalated over the past year, throughout her pregnancy and while raising our newborn son.”

Prince Harry’s statement continued, “For these select media this is a game, and one that we have been unwilling to play from the start. I have been a silent witness to her private suffering for too long. To stand back and do nothing would be contrary to everything we believe in.” 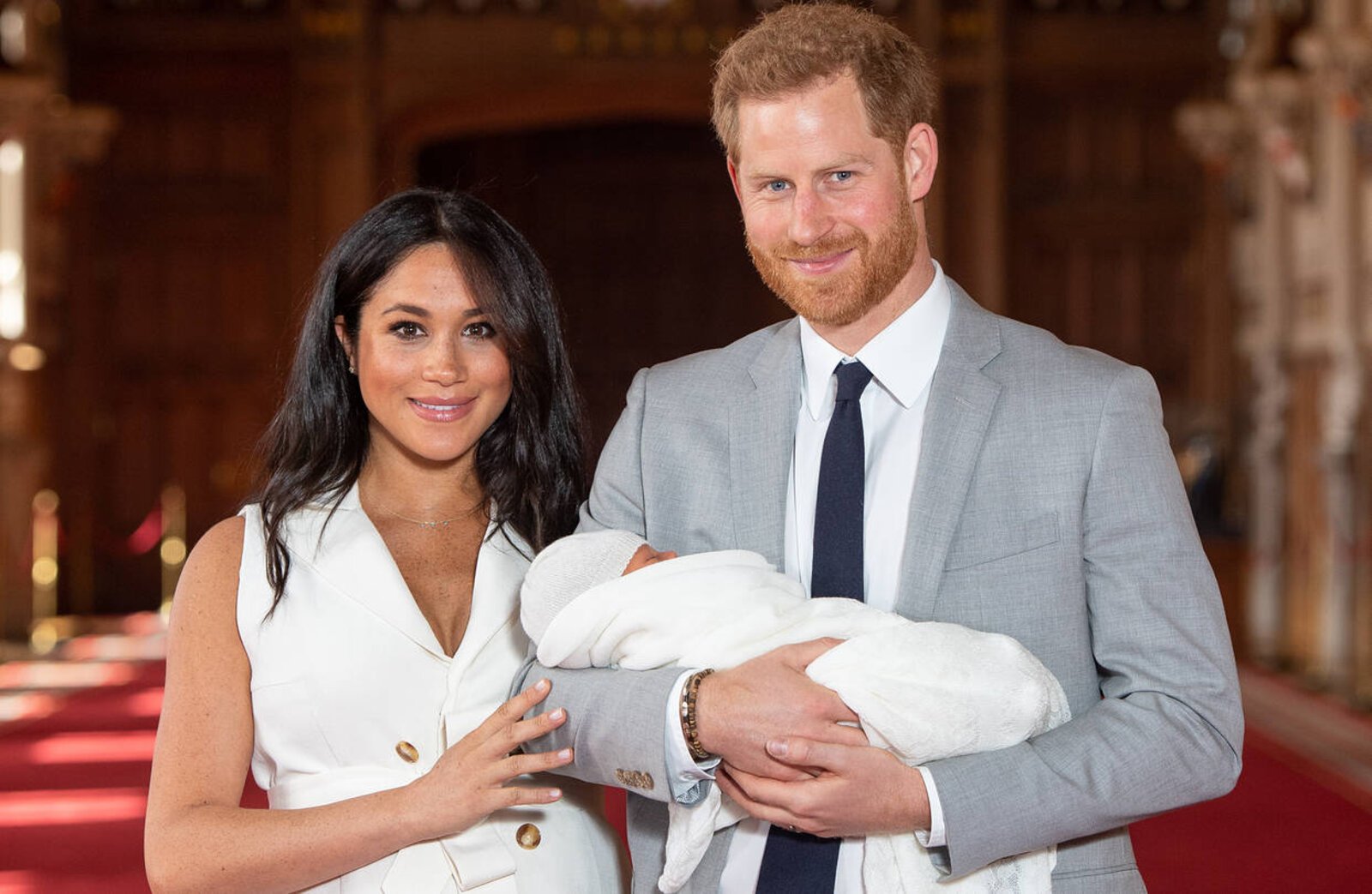 Meghan Markle, the Duchess of Sussex, made a comment in an interview with feminist icon Gloria Steinem that gave fresh insight into her and Harry’s bold decision. She said, “We are linked, not ranked,” a statement which led some to criticize her, due to the perceived hypocrisy of still using her title of Duchess. However, this phrase echoes what was revealed in Finding Freedom.

Before Prince Harry & Meghan made their decision to leave, they had already made connections to some of the people who would come to make up their post-royal team. In the summer of 2019 Meghan reunited with Keleigh Thomas Morgan, the Sunshine Sachs publicist Meghan worked with while she was still acting.

Thomas Morgan went on to help with promoting the issue of British Vogue that Meghan guest-edited during her maternity leave, and also helped Prince Harry form his sustainable-travel venture Travalyst, according to Finding Freedom. She continued to assist the couple from afar throughout the following months and officially joined their team after the royal exit. 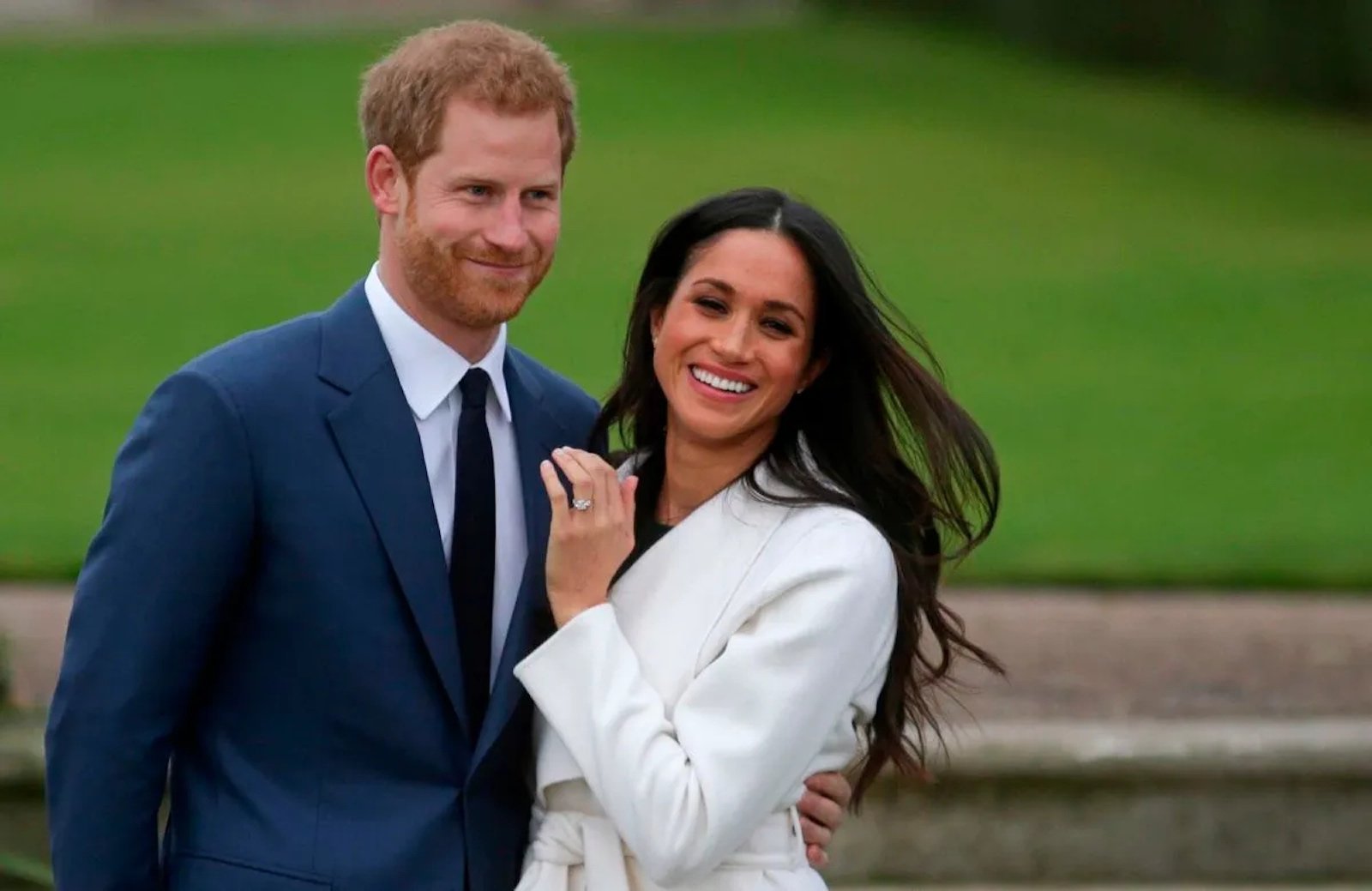 The royal exit ultimately spawned a vicious response from Meghan’s internet haters, and commentators wondered if she had driven a wedge between Prince Harry and his family. But in Scobie & Durand’s telling, the motivation for the drastic move came from him. “Fundamentally, Harry wanted out,” a source told the reporters. “Deep down, he was always struggling within that world. She’s opened the door for him on that.”

As for Meghan, she isn’t happy about the way things turned out. “I gave up my entire life for this family. I was willing to do whatever it takes. But here we are. It’s very sad,” Meghan told a friend, according to Finding Freedom. Scobie claims that at the end of her final royal event, she gave him a hug and said, “It didn’t have to be this way.”