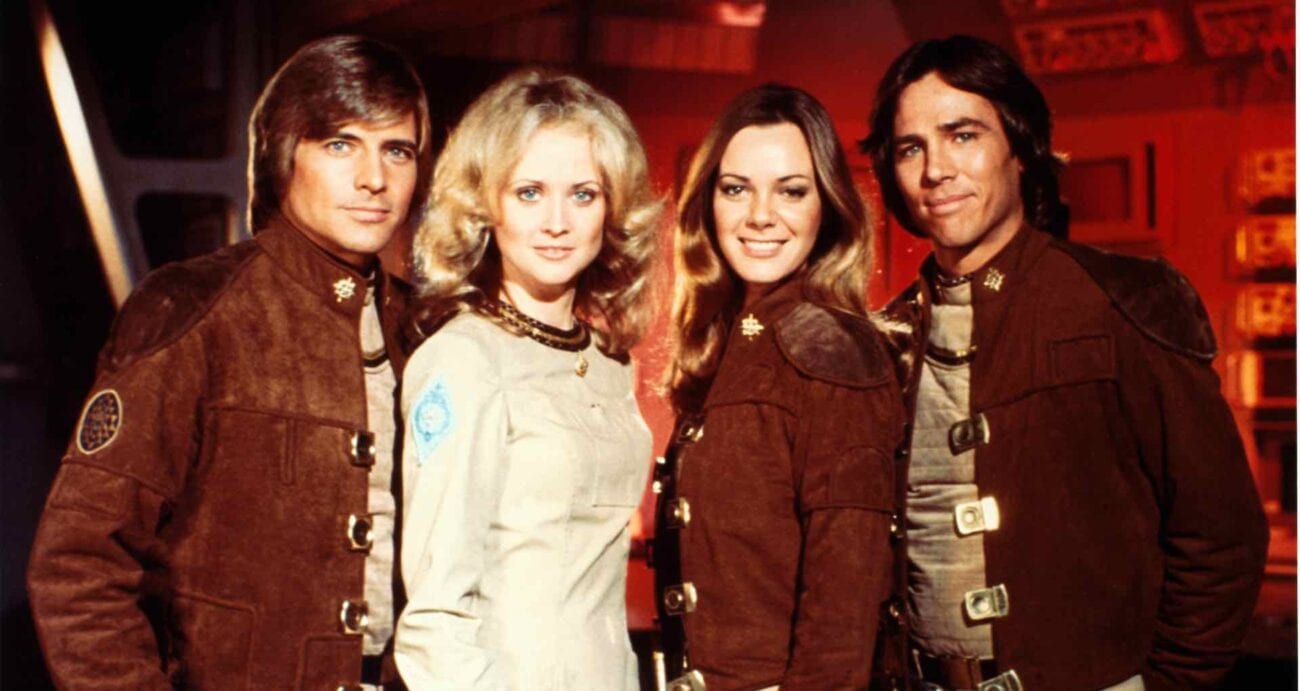 Over forty years after the original Battlestar Galactica television series first premiered, Simon Kinberg will pen a new film based on the iconic sci-fi show, according to The Hollywood Reporter. Kinberg will also act as a producer alongside Dylan Clark. Battlestar Galactica had its ups & downs over the years, but it seems like fans will be treated with a new rendition of the popular sci-fi program, this time in movie form.

Non sci-fi fans may know Battlestar Galactica as being Dwight’s favorite show in The Office, but the cult TV show has had a brewing following over the years with a 2000s reboot that was very well received. Other than its television programs, the Battlestar Galactica franchise also received book adaptations, comic books, & video games.

Looking to give new life to the beloved series, Kinberg & Clark hope to introduce even more fans, this time through a theatrically-released movie. Here’s what we know about the new Battlestar Galactica movie and a breakdown on who will be helming the new project. 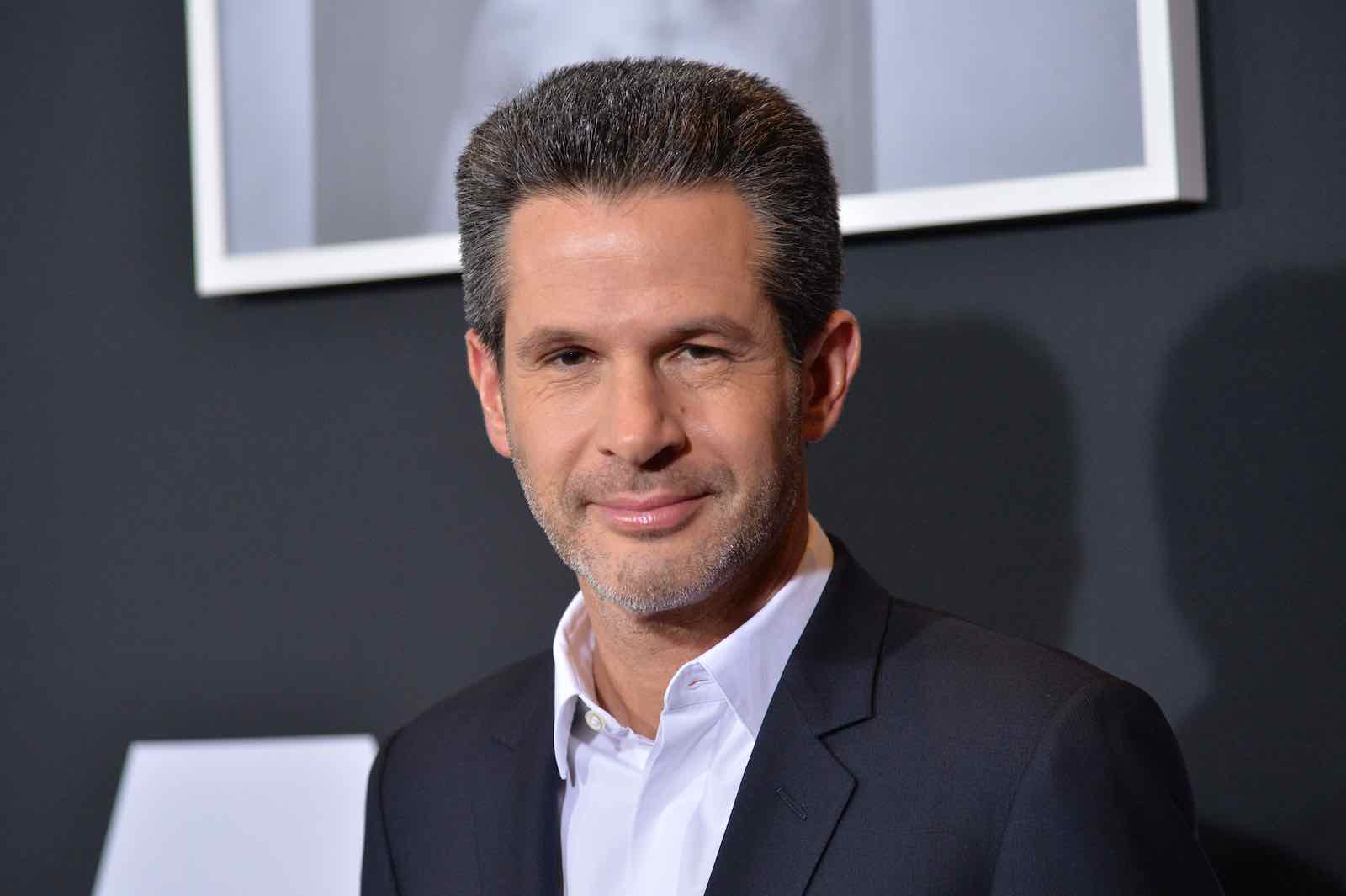 Who’s behind the new Battlestar Galactica?

Kinberg wrote in a statement how he’s “so grateful” to be trusted to helm “this incredible universe”. He called Battlestar Galactica “one of the holy grails in science fiction”, and said he “couldn’t be more excited about bringing something new to the franchise, while honoring what’s made it so iconic and enduring”, according to The Hollywood Reporter.

This isn’t Kinberg’s first time reviving a beloved series. He helped develop CBS All Access’s reboot of The Twilight Zone alongside Jordan Peele & Marco Ramirez. He was also nominated for an Oscar for producing The Martian. However, Kinberg is mostly known for his work on the X-Men franchise. His first writing credit for the series was for X-Men: The Last Stand, and he’s continued to produce & write for the franchise.

Kinberg will be joined by Dylan Clark who produced in the prequel series Rise of the Planet of the Apes, and will be producing the anticipated superhero film, The Batman. Clark has reportedly “long shepherded” a Battlestar Galactica project, according to The Hollywood Reporter. 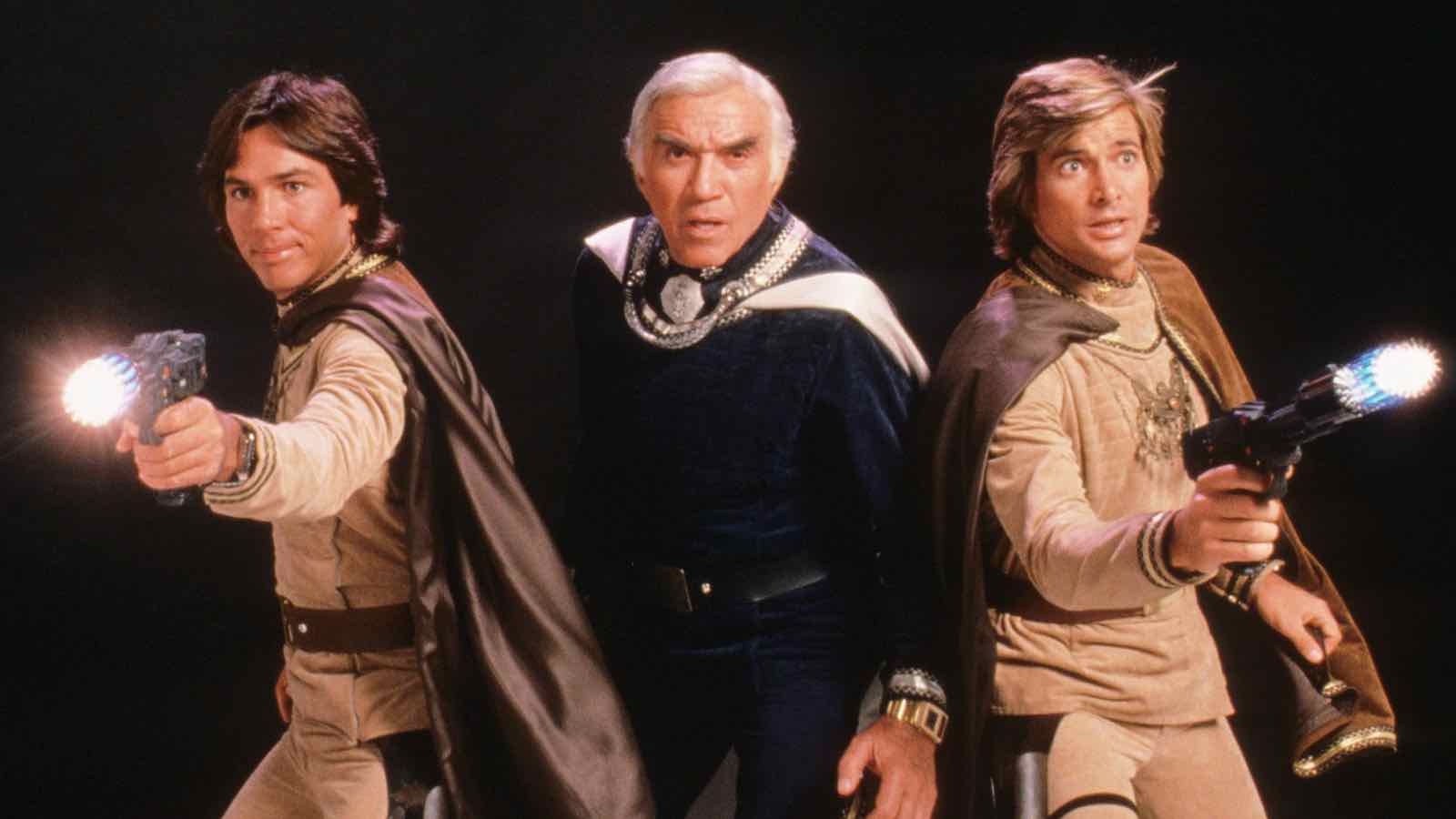 The original ABC series began in 1978 and only lasted twenty-four episodes. It was originally green-lit because of the success of Star Wars and had great ratings at the start of its run. The pilot was unique in that it was over two hours long and, at the time, was one of the most expensive TV episodes made, coming in at a whopping $8 million. It was even released theatrically in Canada, Japan, & Western Europe.

However, ABC eventually cancelled it in 1979, following a drop in ratings. This was possibly due to lost ratings thanks to All in the Family, which was moved to Sundays to directly compete against Battlestar Galactica. ABC got many complaints from fans, and some even protested outside ABC studios.

Following the fan outrage and numerous letters of complaints, ABC made a move that would’ve been uncommon in 1979: ABC reconsidered its decision to cancel. Not too long after Galactica 1980 was ordered, but ABC wanted to limit the budget and modify the new series. This ended up working against the show, as Galactic 1980 was poorly received and only lasted ten episodes. 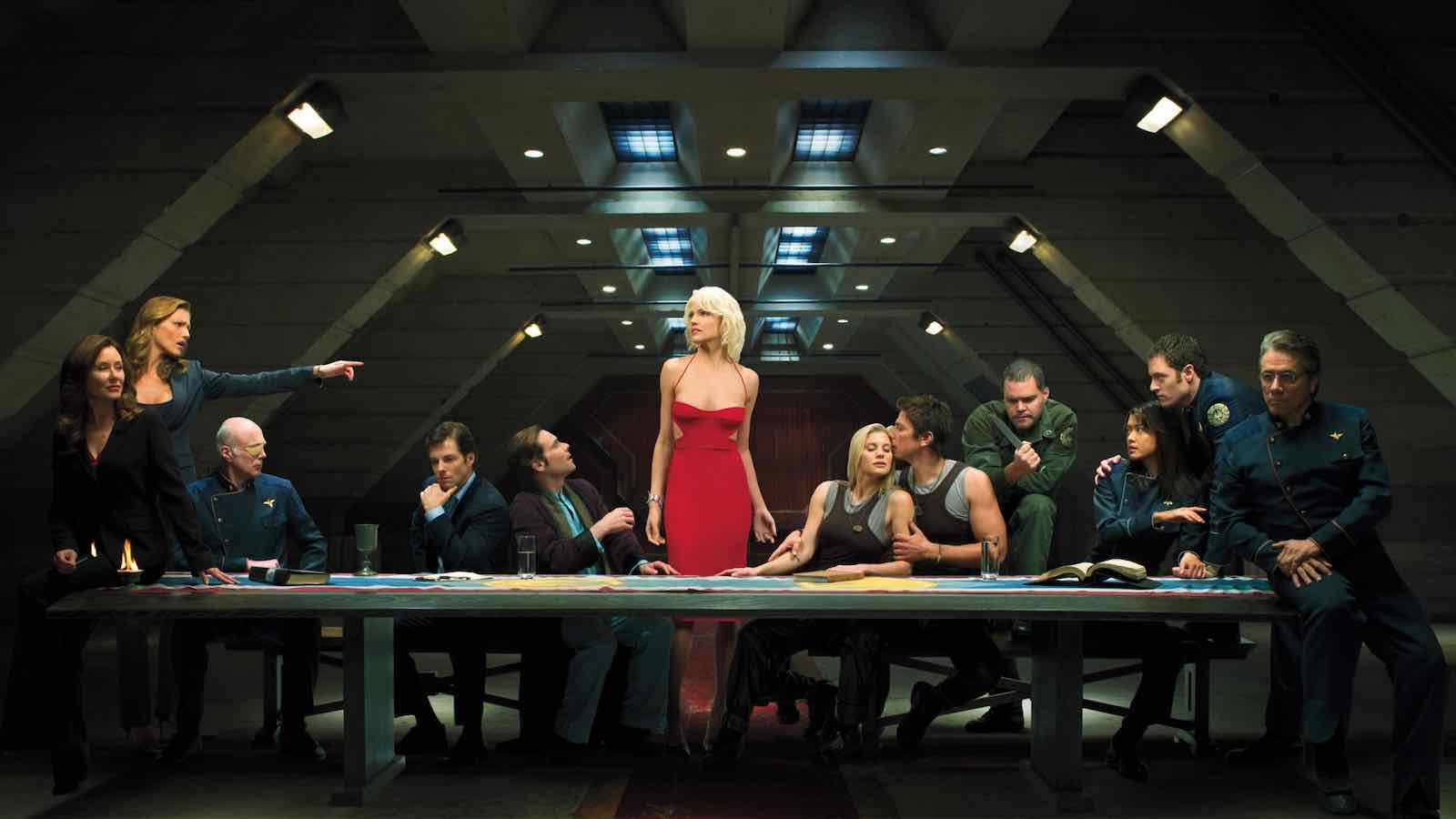 Despite its rocky start, the series saw a massive cult following with its 2000s reboot. The reboot was broadcast on the SciFi Channel, an NBC-owned channel now known as SyFy. The reboot was originally a miniseries, serving as the backdoor pilot of the regular series. Battlestar Galactica was a massive success when it first aired in the UK in 2004 and proved to be SciFi’s highest rated show when it premiered in the U.S. in 2005.

The new reimagined rendition of Battlestar Galactica received both audience & critical acclaim, winning a Peabody Award for its first season while also being considered one of the best sci-fi shows of all time. The series lasted four seasons and had two made-for-TV movies. It also received two prequel series.

Unrelated to Kinberg’s new movie, Peacock will also be rebooting Battlestar Galactica in a new TV series for NBC’s streaming service. The TV project will be helmed by Sam Esmail, the creator of Mr. Robot & Homecoming, and Michael Lesslie, the showrunner of Little Drummer Girl, according to Deadline.