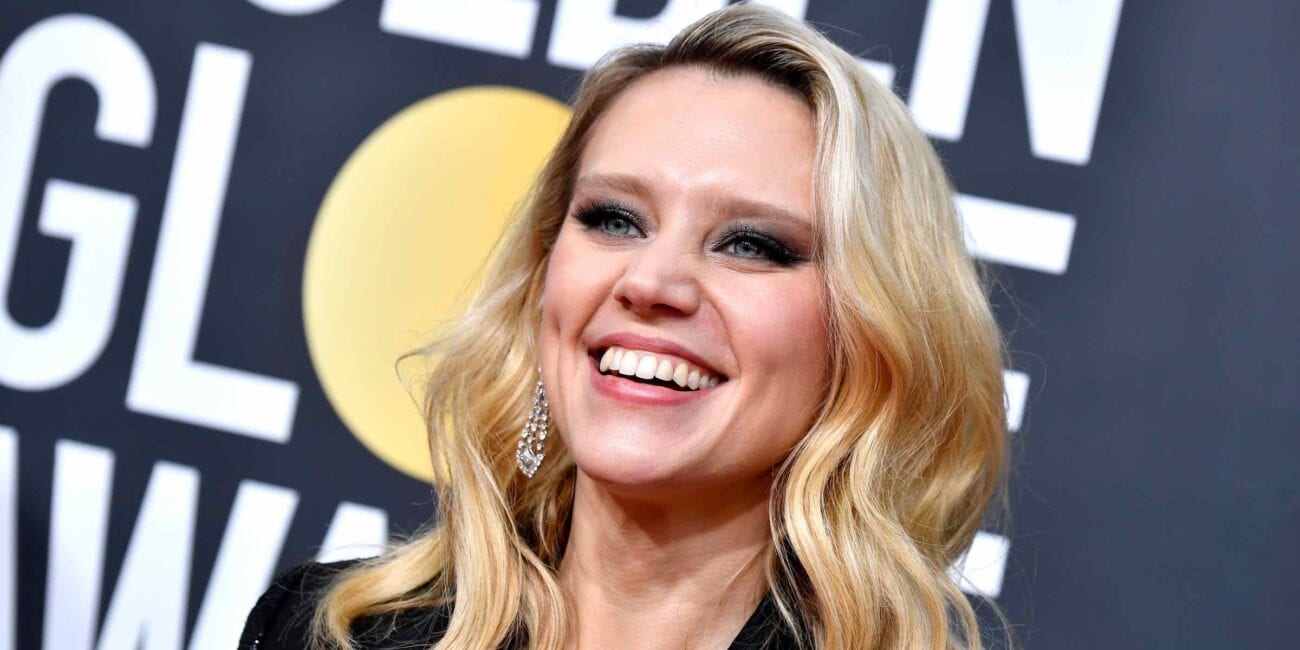 We can’t get enough of true crime, and it seems like celebrities can’t get enough either. True crime has been rising in popularity for quite some time with content ranging from fascinating podcasts to immersive documentaries to TV & movie adaptations. And yet, we still want more true crime.

Podcasts fuel the itch for true crime, but now we have these celebrities to thank for new true crime movies & TV series. Here are some of the biggest celebrities who have true crime projects in the works. 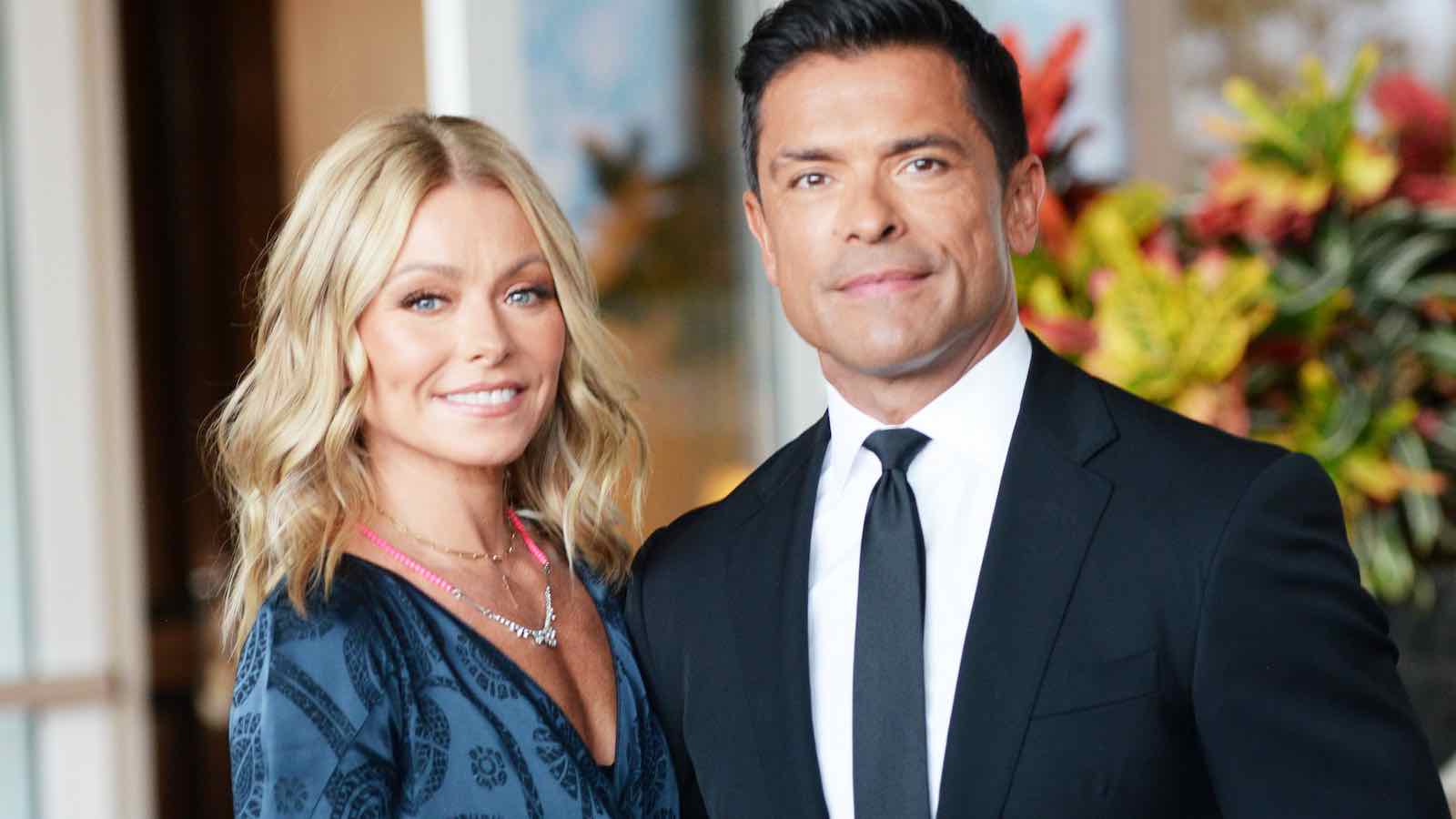 Kelly Ripa & Mark Consuelos will produce two movies for Lifetime’s true crime slate, “Ripped from the Headlines”. While we don’t know what the movies will be based on, they are set to premiere in 2021, according to Deadline. Ripa & Consuelos will produce the two movies under their Milojo Productions company, which has produced a slew of other documentaries & reality shows.

Ripa & Consuelos are also set to produce Exhumed, a new Oxygen true crime series also set to premiere in 2021. Each episode will showcase a different murder case “in which unearthing a victim’s body is the vehicle in solving the twisted crime”, according to Deadline. 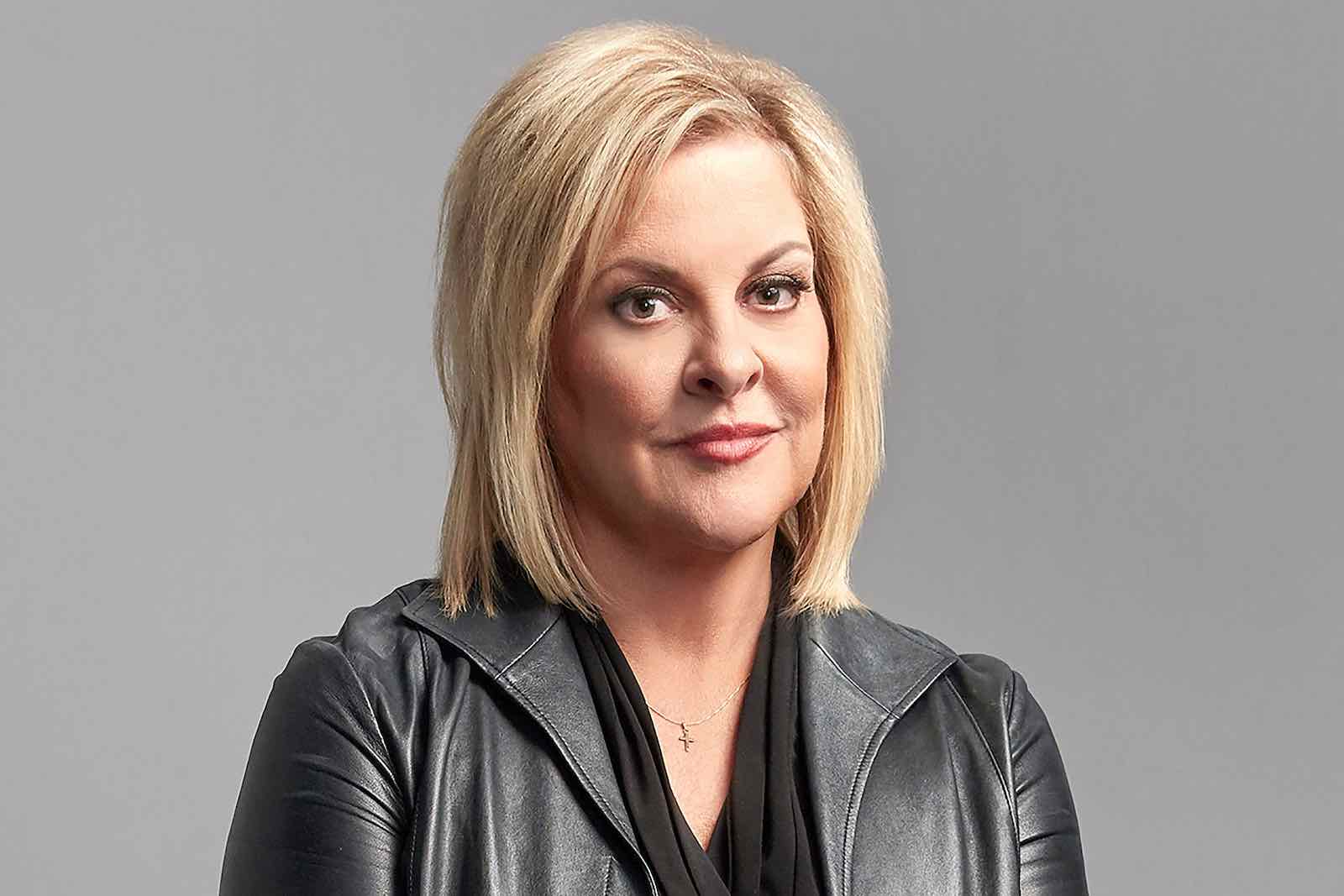 Nancy Grace may already have her own Oxygen show, but she also has another true crime series in the works. In what will be FilmRise’s first original production, Grace will host Bloodline Detectives, a forensic investigative series focusing on cold case murders solved by using familial DNA and genetic genealogy.

Bloodline Detectives will consist of twenty episodes. It will premiere on October 3rd on Syndicate nationwide. Each episode presents a new cold case and will showcase interviews with family members & detectives involved in the investigation. 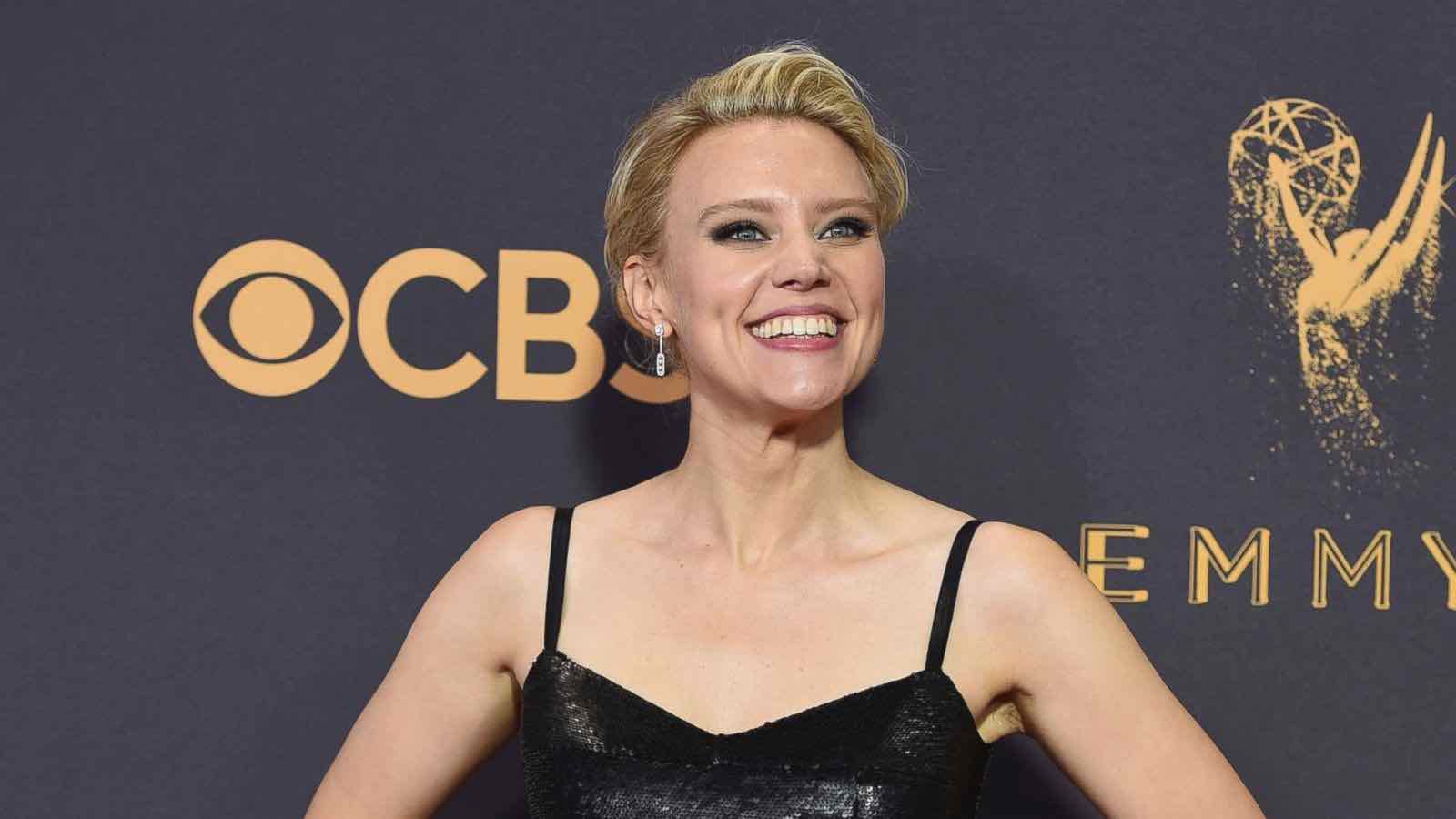 Kate McKinnon will serve as both an executive producer and as the star of The Dropout. This Hulu limited series is based on the six-episode ABC News podcast of the same name and follows McKinnon as Elizabeth Holmes, who started the infamous health tech company Theranos.

After the podcast gained both audience & critical acclaim, the story of Elizabeth Holmes grew in popularity, even resulting in the HBO documentary, The Inventor. A different type of true crime series, The Dropout should be a fascinating look inside the life of a person who wanted to create the next revolution in healthcare, but massively (and tragically) failed. 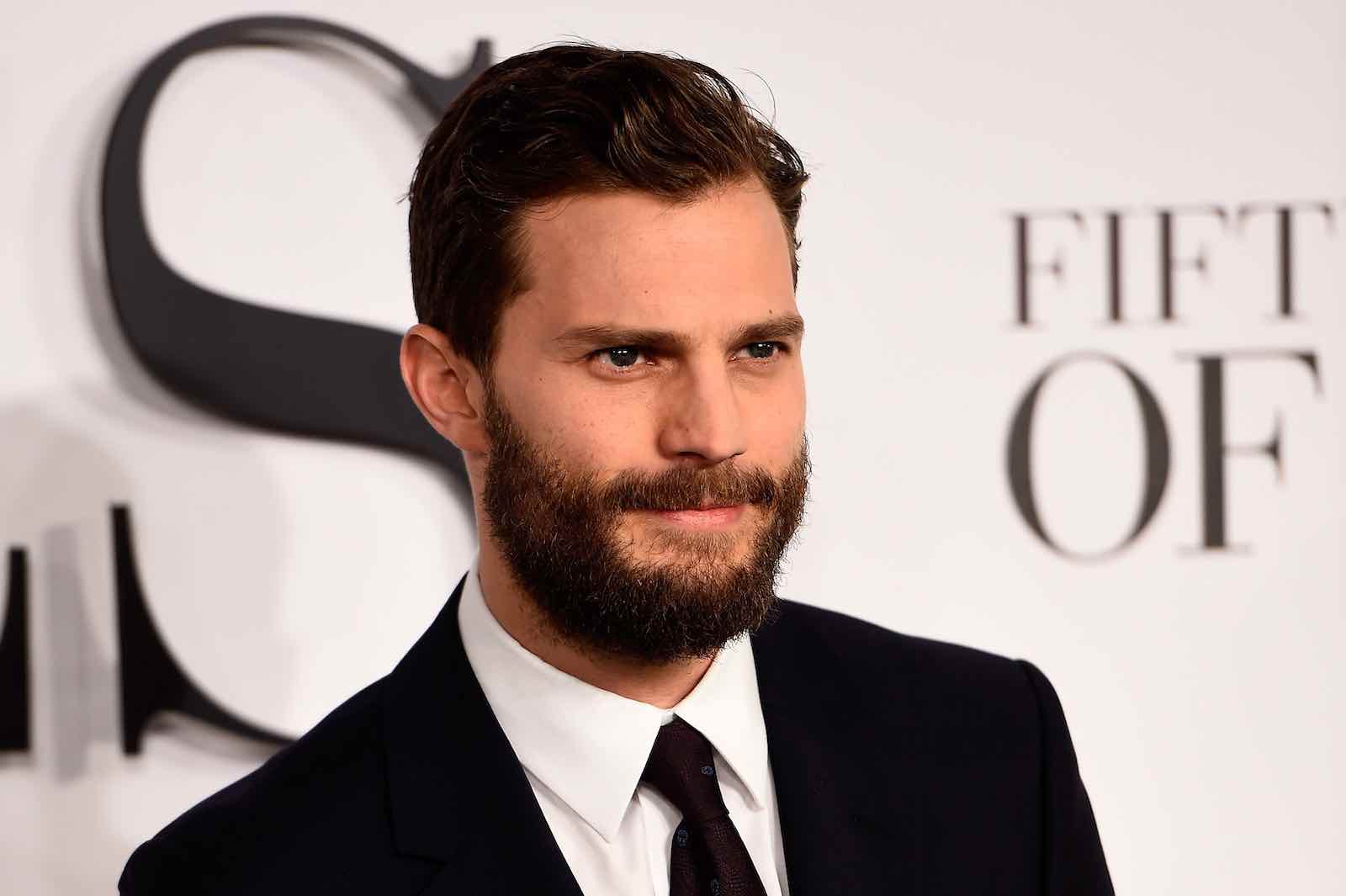 Dr. Death is an upcoming Peacock limited series based on the popular Wondery podcast of the same name. Jamie Dornan is set to play the infamous Dr. Christopher Duntsch who was convicted for gross malpractice for injuring thirty-one patients and killing two patients.

The cast includes Alec Baldwin, Christian Slater, AnnaSophia Robb, Chris Sullivan, and Grace Gummer. While we don’t know too much about this series, if it’s anything like the podcast it’s based on, Dr. Death is sure to be a chill-inducing investigative series on the crimes of Dr. Duntsch. 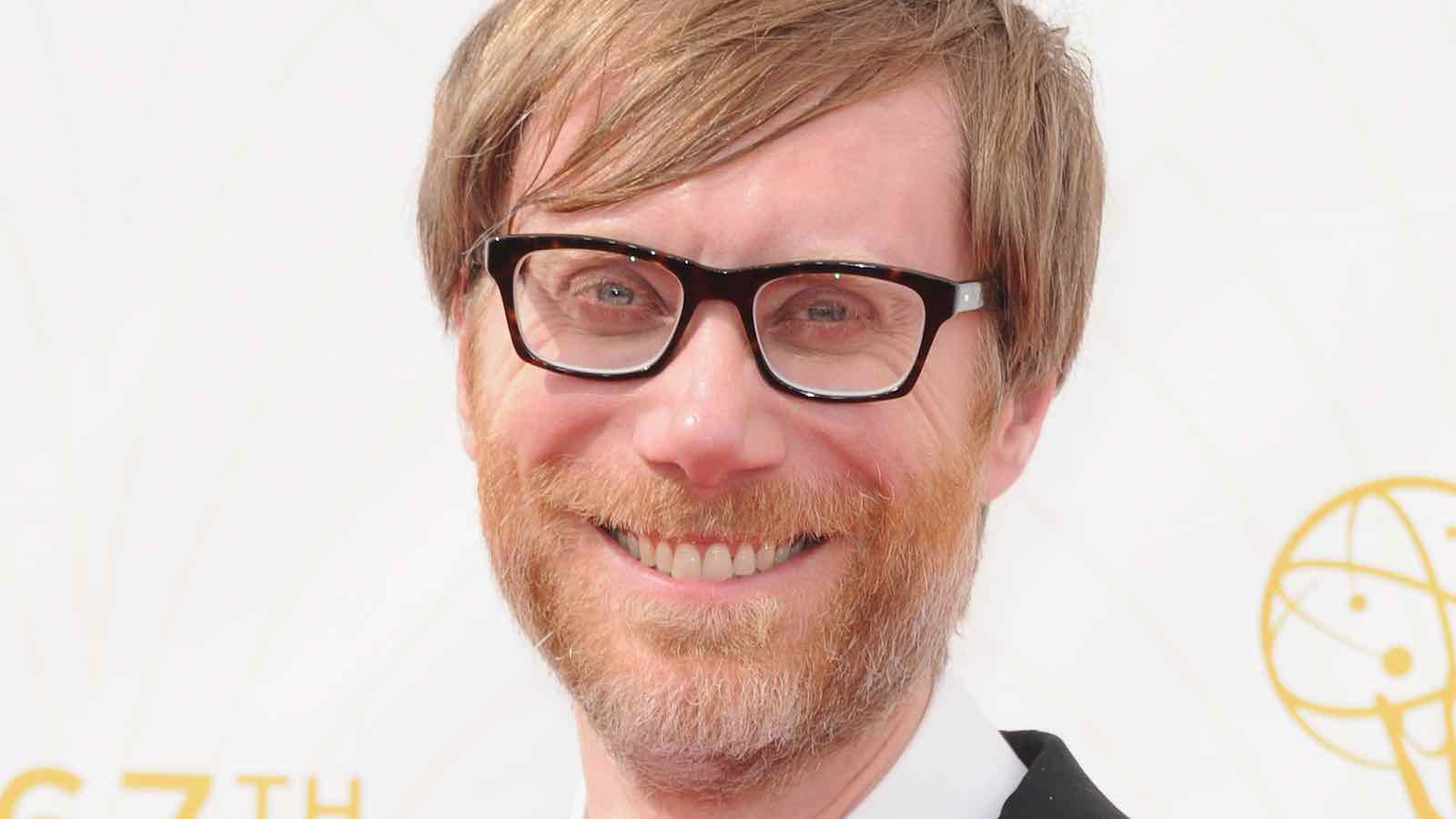 Though he’s usually a comedic actor, Stephen Merchant is set to play Stephen Port in this three-part limited series. The series was formerly called “The Barking Murders”, after Barking, East London, where the murders were committed. However, producers changed the title to Four Lives to honor the victims.