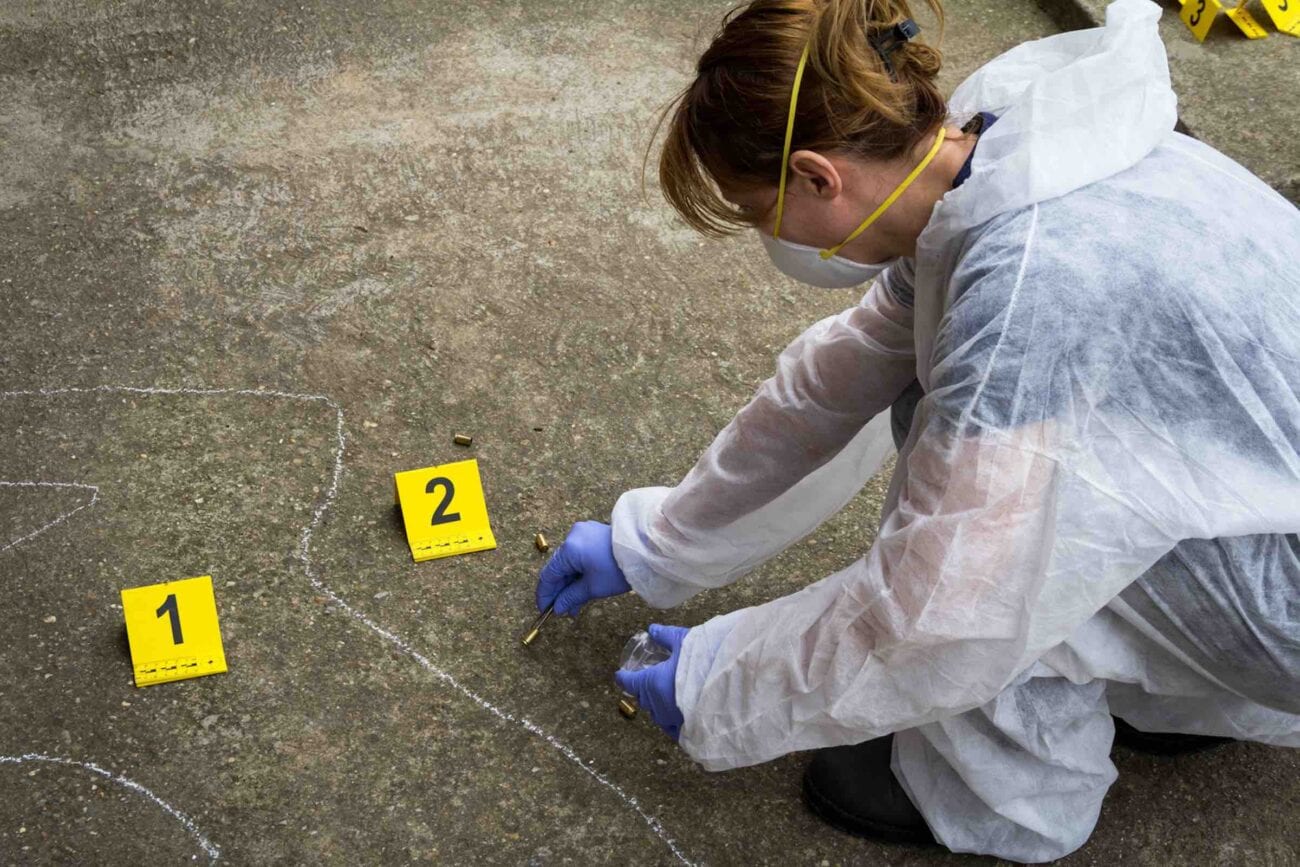 The deadly killers brought down thanks to true crime fans

To a true crime fan, the real holy grail is helping to solve a case. To them, that’s the biggest rush in the world. Being able to take an unsolved case, gather information, and solve it yourself is the ultimate fantasy of any true crime sleuth. Most true crime media from television series to podcasts highlight unsolved cases so that the family can get answers & the victim can get justice. 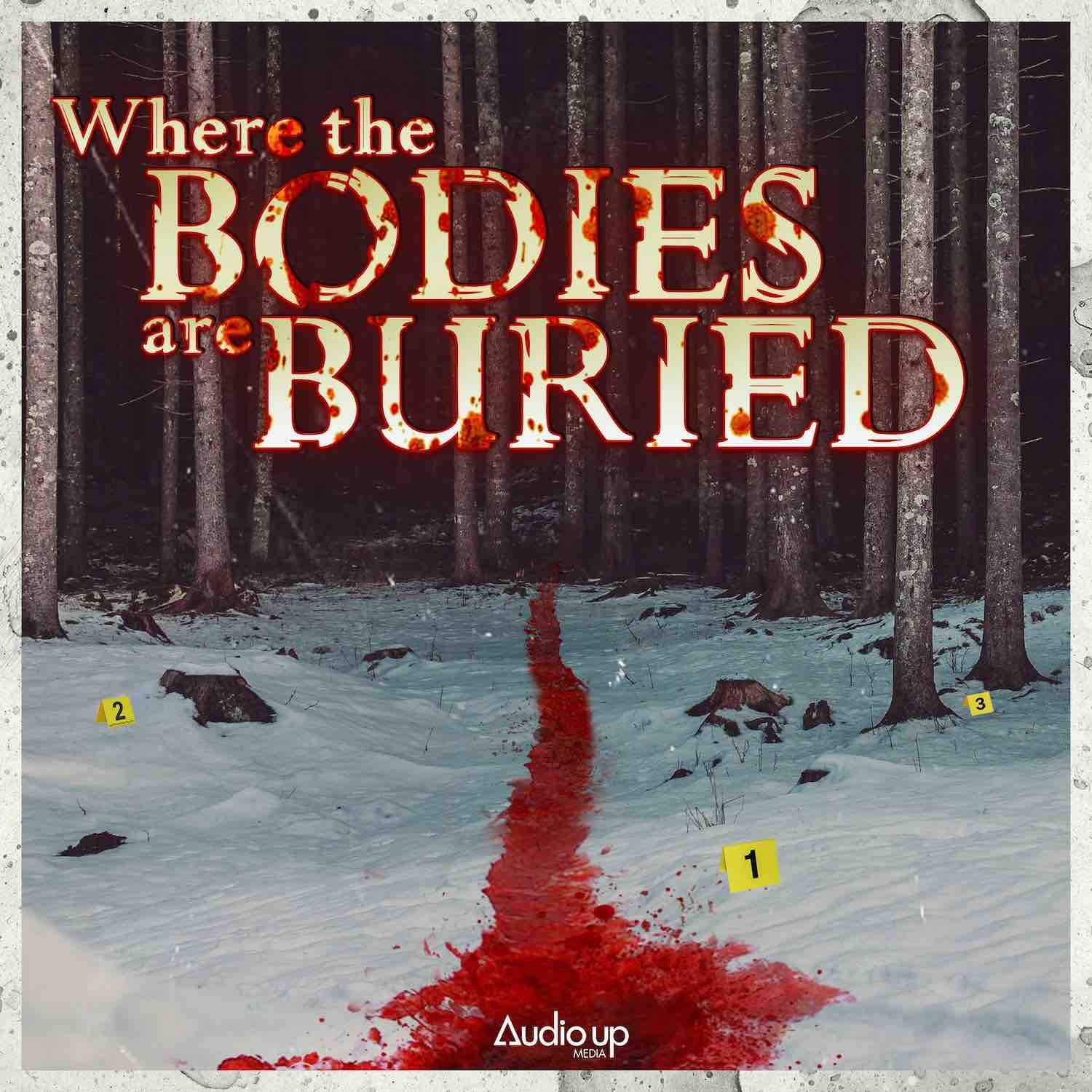 Where the Bodies are Buried

Florida profiler Phil Chalmers released an episode of his podcast called Where the Bodies are Buried. In it, he interviewed convicted serial killer Dellmus Colvin, who was active from 1987 to 2005 & targeted female prostitutes. He’s believed to have killed 47-52 women.

Colver, in the Aug, 26 episode of the podcast, tells Chalmers about a murder he committed of a woman whose body he left behind an old truck wash.

In Peru, Illinois, authorities found bones behind an old truck wash where Colvin said that they would be. Given that Colvin has been convicted of seven murders, it’s unknown if he will be charged with this crime. Chillingly, when Chalmers asked if Colvin felt any remorse, he said, “Hell no, remorse is for suckers!” 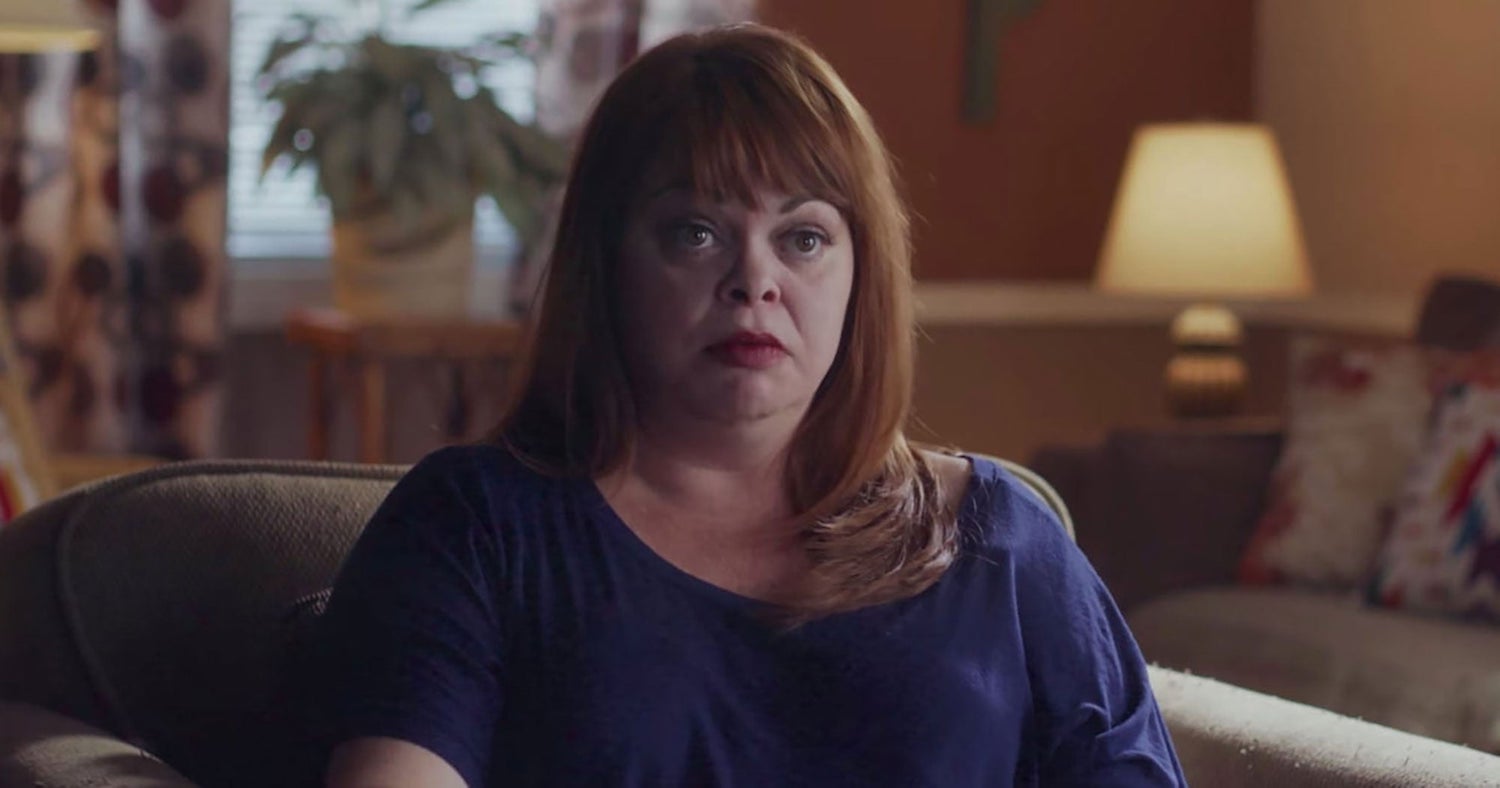 If you like cats, then, seriously, don’t watch this Netflix true crime documentary. Because you will see cats being tortured. That warning out of the way, Don’t F**k with Cats shows how true crime sleuths caught an aspiring serial killer, Luke Magnotta.

In 2012, Magnotta graduated from cats to people where he murdered computer engineering student Lin Jun. He videotaped himself abusing Lin’s corpse.

Magnotta was captured in 2014, thanks to police and amateur internet sleuths. People believe that Magnotta killed cats & Lin Jun due to a love of notoriety. He wanted to be famous. Now, he’s spending the rest of his life behind bars. 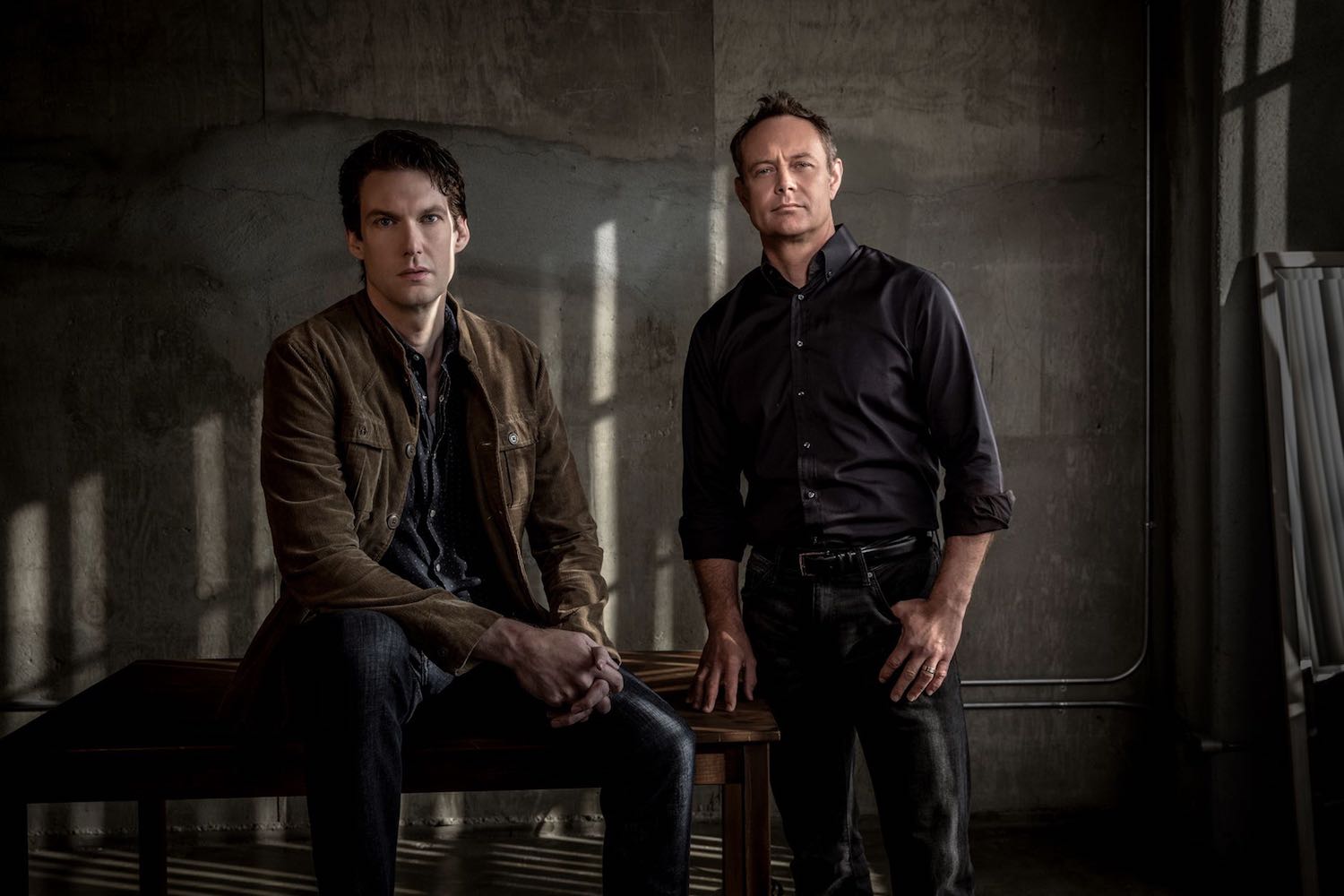 Retired detective Paul Holes & investigative journalist Billy Jensen host The Murder Squad podcast. It aims to have true crime fans help pitch in on investigations. It led to a case being solved thanks to fan involvement.

Thanks to a listener, there was an arrest in the 1980 case of 21-year-old Helene Pruszynski. James Curtis Clanton was arrested for the murder. The listener used GEDmatch to help solve the case.

Jensen said to The Rolling Stone, “People want to take that extra step and be able to do something good. With this true crime explosion that has happened, there are people that also want to be a part of it and help in some way. I think this is one of the best ways that they can help.” 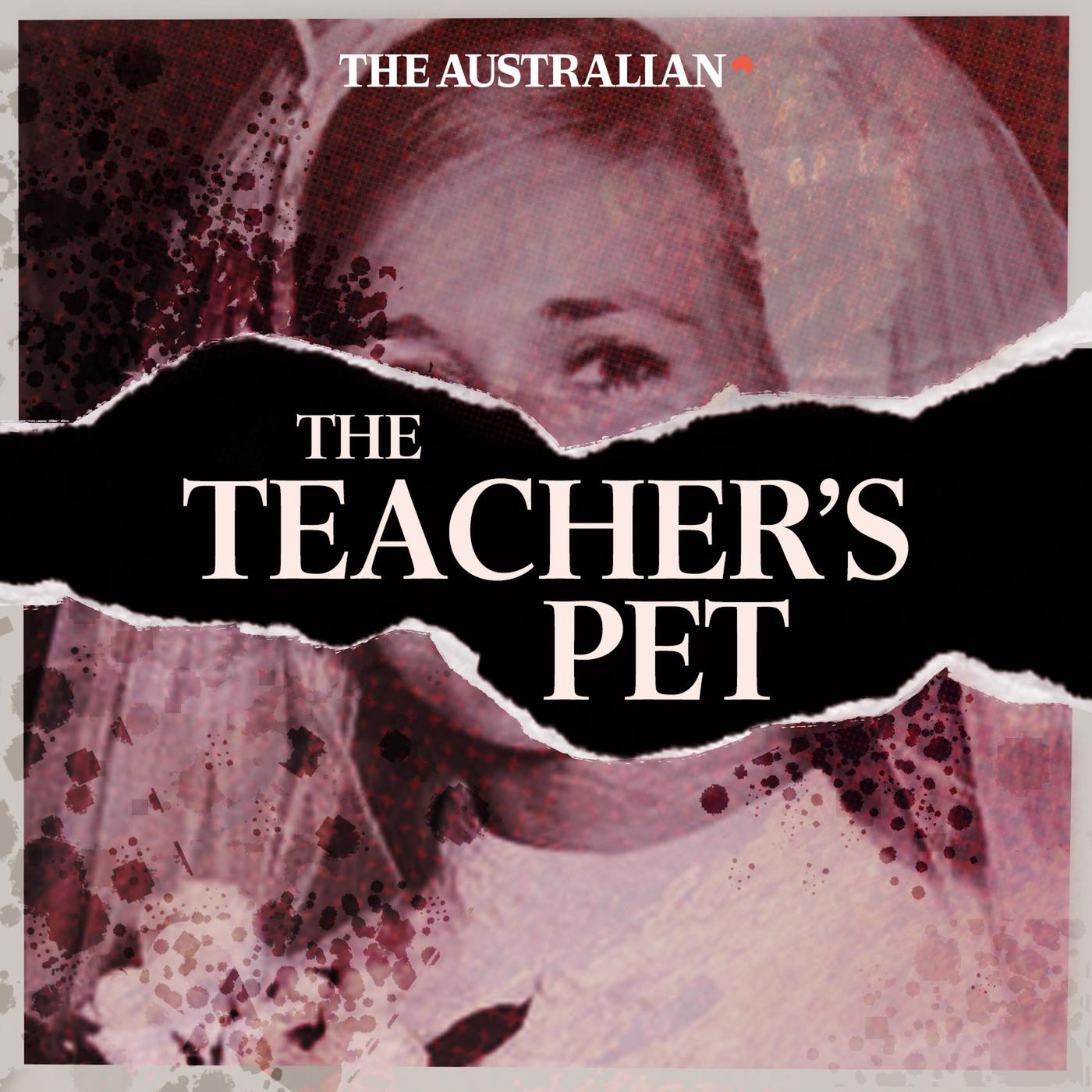 This 36-year-old Australian cold case was solved thanks to help from a podcast. In The Teacher’s Pet, the 1982 disappearance of Lynette Dawson was investigated. Journalist Hedley Thomas hosted the series, leading investigators to new pieces of the puzzle. Her husband, Christopher Dawson, was arrested for her murder.

On the podcast, New South Wales Police Commissioner Mick Fuller said, “It is my understanding that there were two additional statements that were the byproduct of the media and the work that the media has done, but essentially the case rests on the work of Dan Pool and the Unsolved Homicide Squad.”