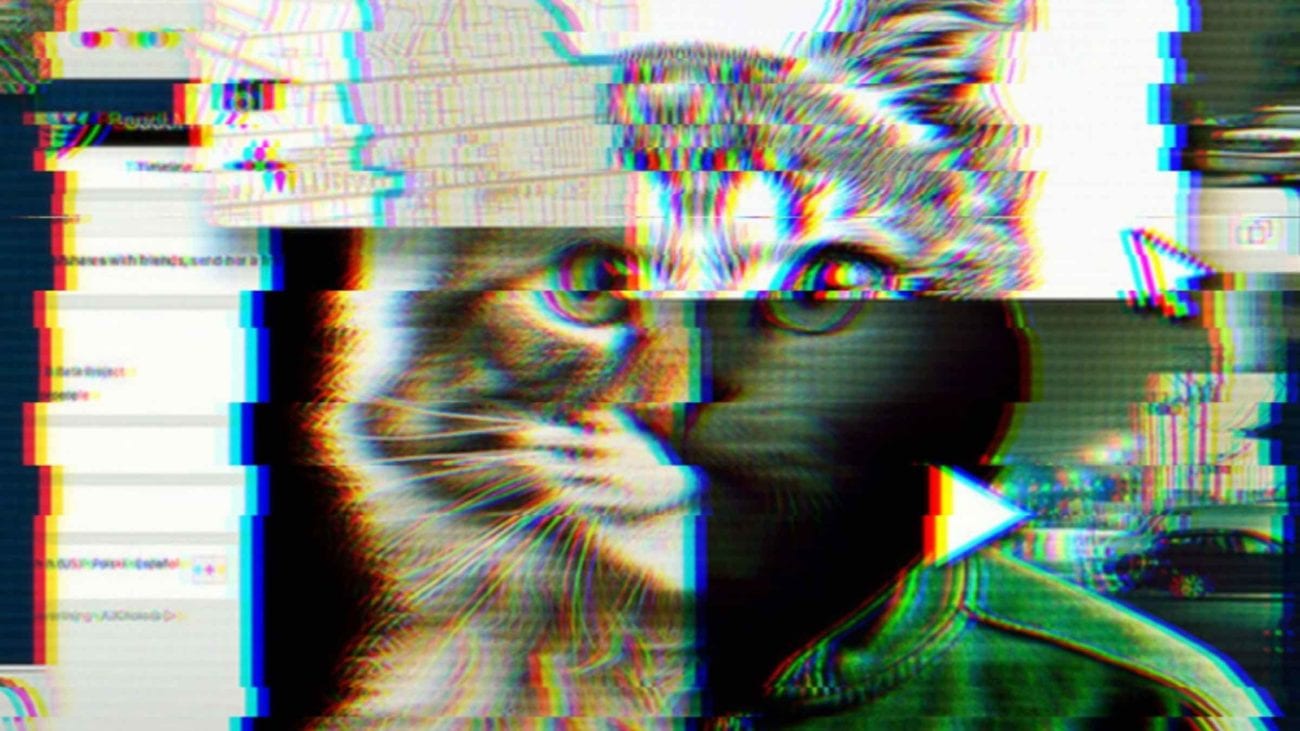 With plenty of time on your hands, it’s easier now than ever to finally get caught up on Netflix’s neverending library of true crime content. From the new hit Tiger King to a classic like Making a Murderer, there’s something for every facet of the true crime community.

But as you dig through the gold mine of content, you’ll come across docs that you never saw advertised, but seem interesting enough. One of the big Netflix docuseries making a resurgence is Don’t F*** with Cats: Hunting an Internet Killer. It sounds like a run of the mill case about animal abuse, but the truth is a hell of a lot darker. 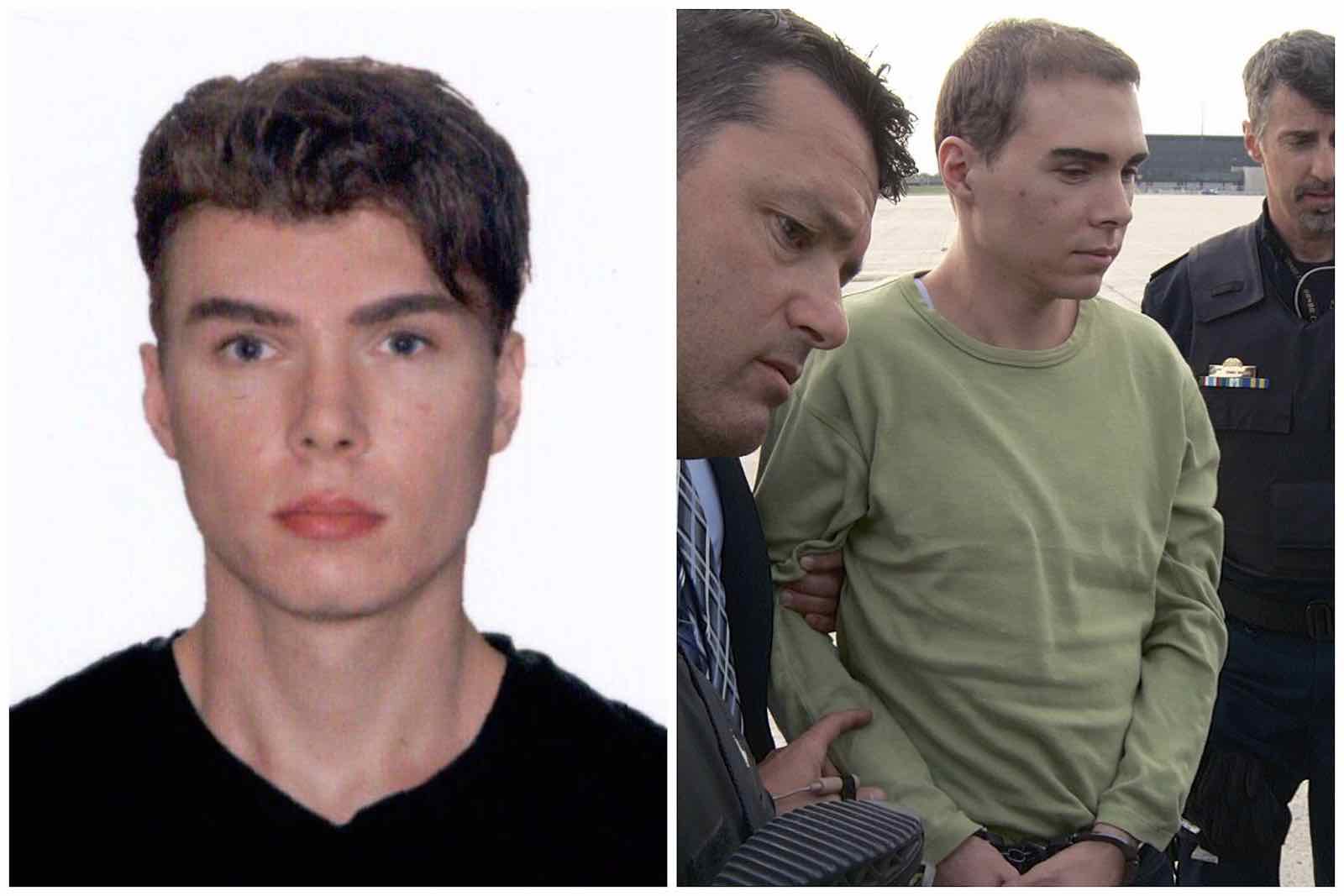 What’s the story with Luka Magnotta?

Luka Magnotta, born Eric Kirk Newman, has had a history of fraud long before he got into animal abuse and murder. His first charge, in 2005, was for impersonating a woman, opening a card in her name, and racking up $10,000 worth of purchases. Magnotta served a nine-month conditional sentence for the crime. 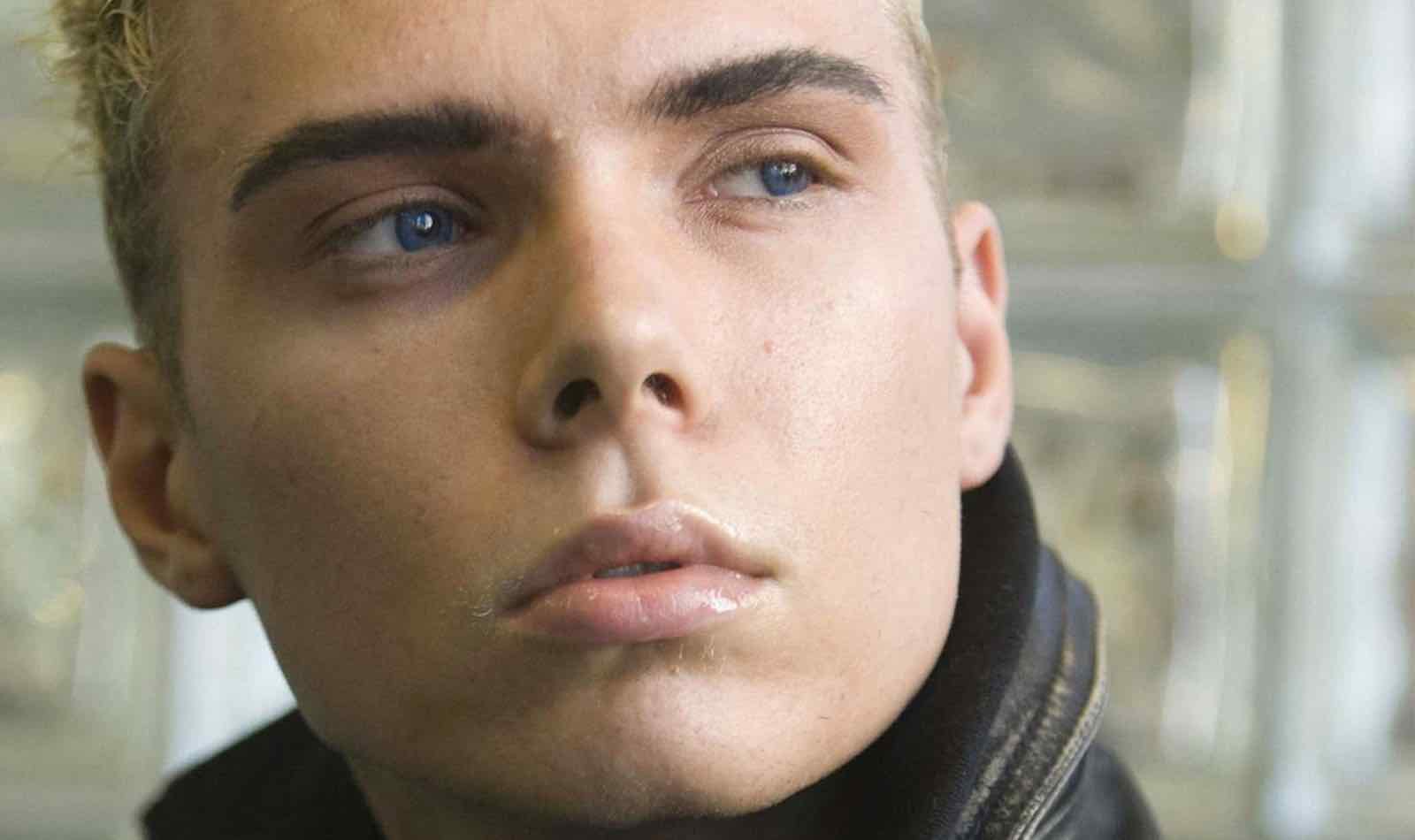 Before he became tied for posting abusive videos involving animals, Magnotta had several social media accounts posting rumors about himself. Throughout various sites and discussion forums, Magnotta continued to tell insane stories about himself.

The most famous controversy of his was a rumor spread about dating famed serial killer Karla Homolka. This actually ended up playing into the trial occurring at the time involving Homolka, but police announced there was no such relationship. 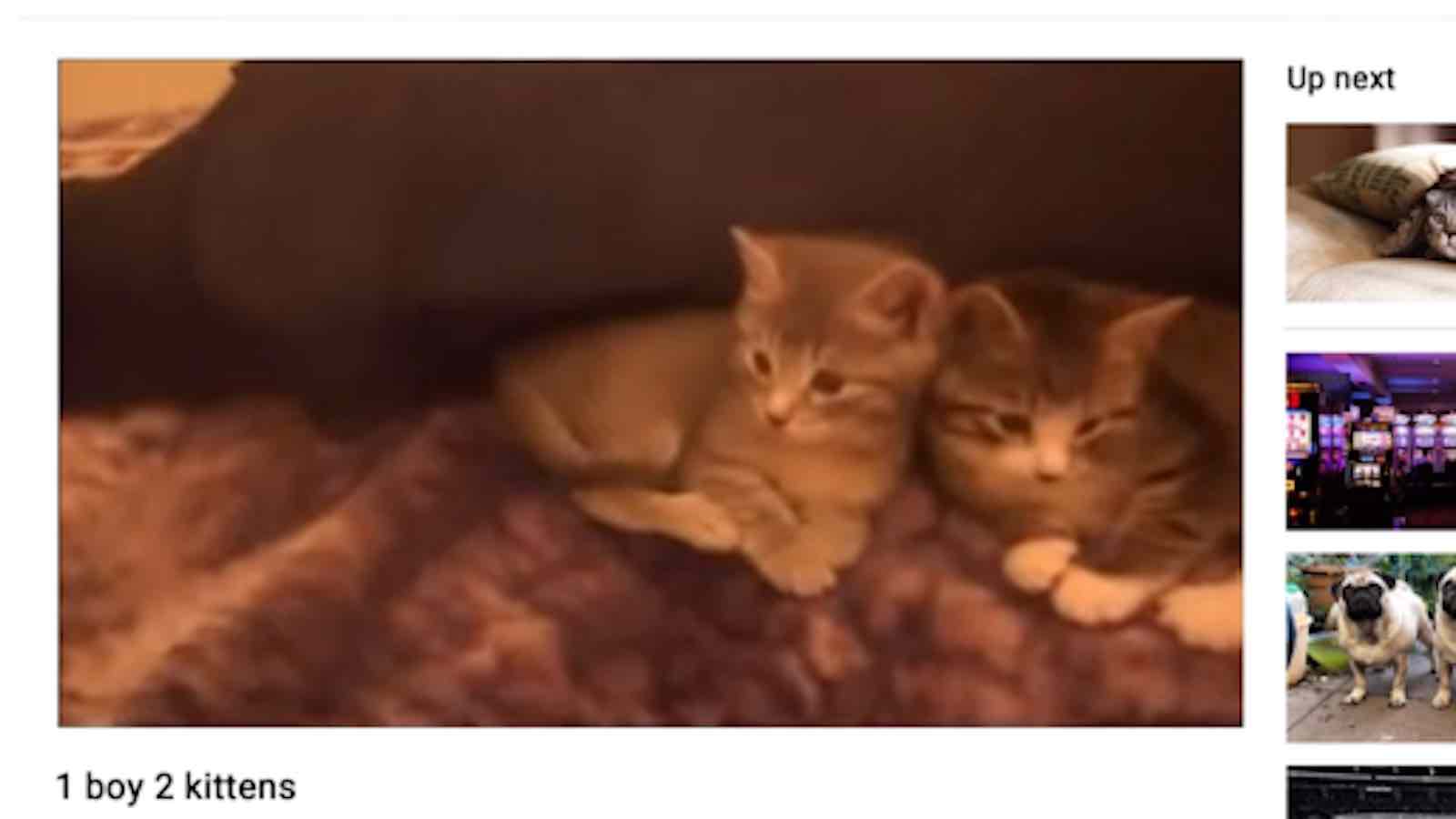 The cats and the detectives

With experience in making a variety of burner internet accounts, it’s no surprise Magnotta’s antics expanded into YouTube. In 2010, a variety of videos appeared on the website showcasing animal abuse, mostly focused on cats and kittens. Most notable was 1 boy 2 kittens, which featured a man suffocating two kittens with a vacuum cleaner.

Instantly, private Internet groups were set ablaze, outraged that someone would think to do such a thing to any animal. The groups went to work, digging through the videos and trying to identify their mystery man so he could be charged for their crimes. 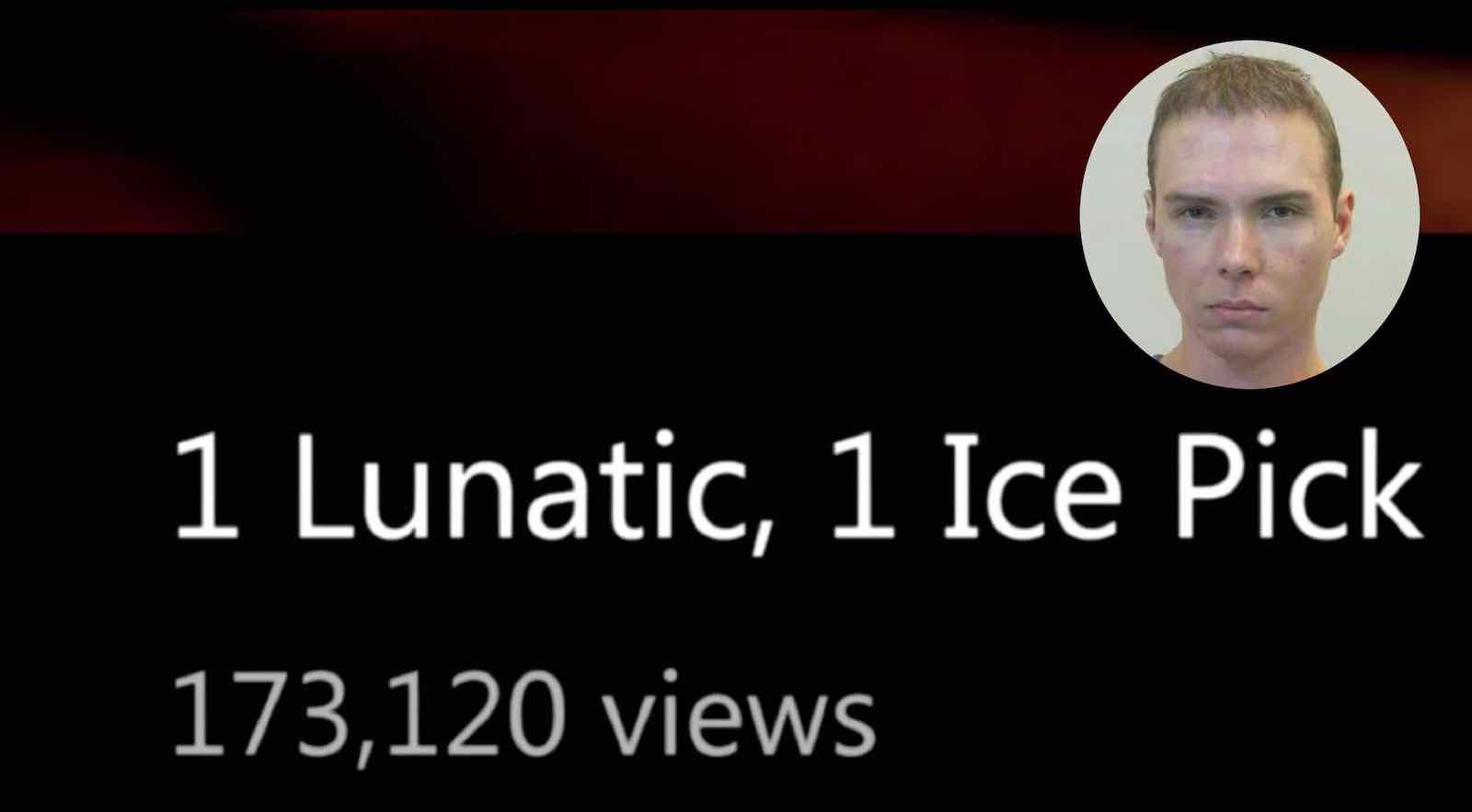 What these internet detectives didn’t know is that they were about to help catch a killer red-handed. In 2012, Magnotta struck again with another video called 1 man 1 ice pick, except this video featured a human being killed, cut open, raped, and eaten. While police were investigating that video, the online detectives used their knowledge to help out.

Since they knew about Magnotta already thanks to the cat video, they gave their information to Montreal police to see if it could help the investigation at all. With his identity revealed, it was easy for police to track down Magnotta. Less easy was catching him, as Magnotta caused an international manhunt for him. 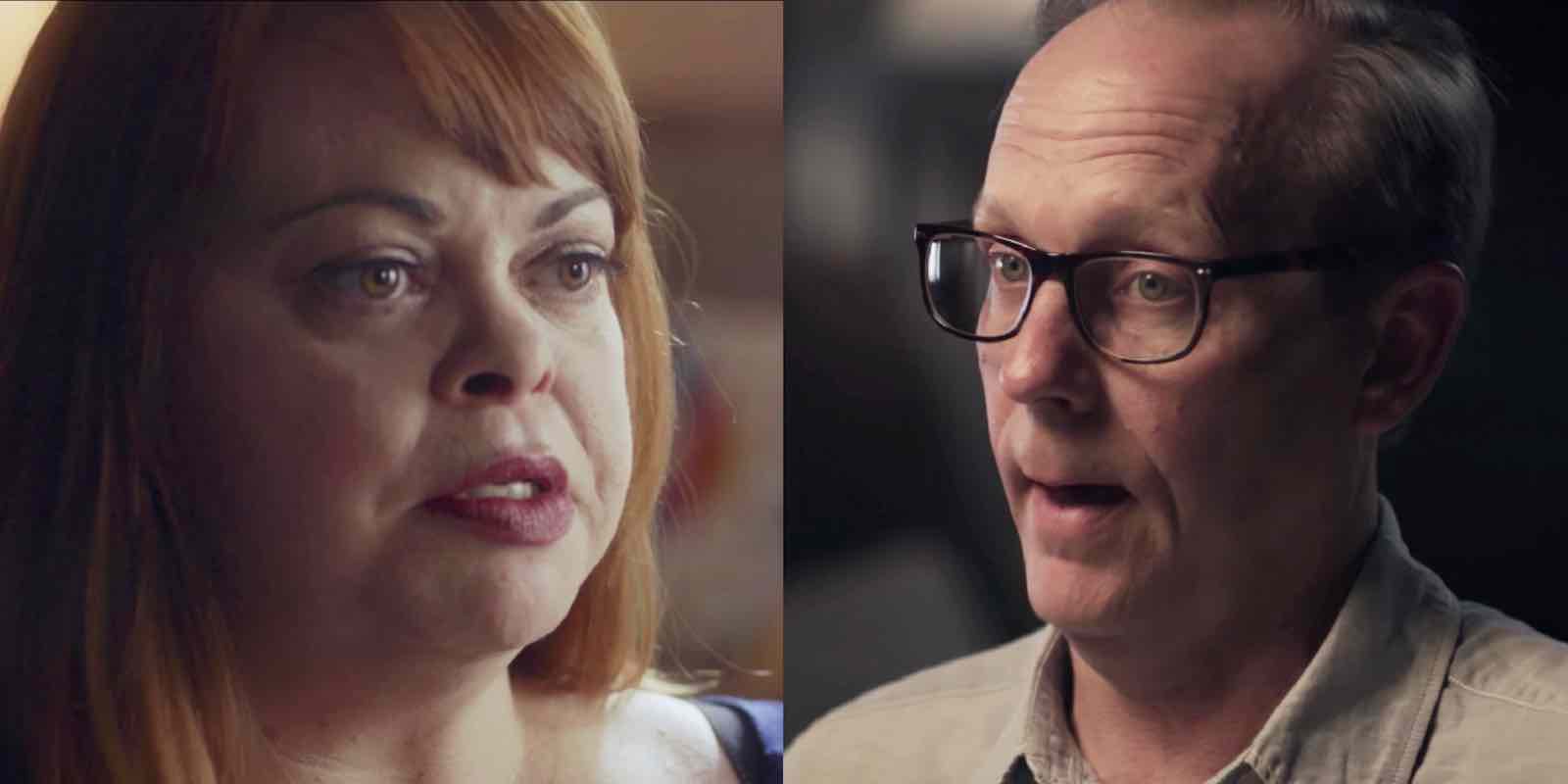 After days of trying to track Magnotta down, Interpol finally caught him in Berlin, after failing to capture him in Paris a few days prior. Quickly expedited back to Canada, Magnotta appeared in court for the murder charges, and was easily found guilty of first-degree murder, distributing obscene materials, and criminal harassment.

However, the internet detectives’ work went unnoticed, as Magnotta was not charged for the animal abuse at all. But the detectives can sleep well, knowing their work still helped police find Magnotta after his murder, and helped lock him up for life.