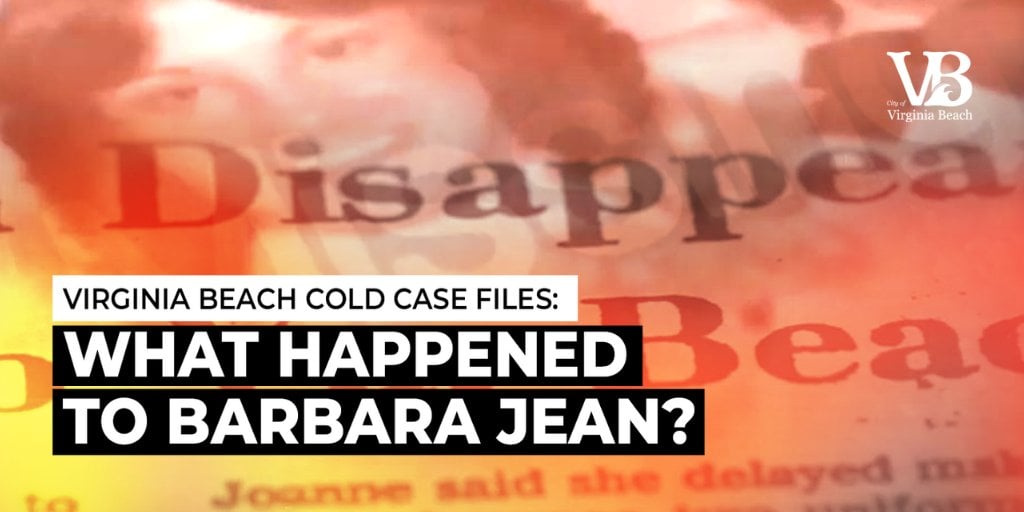 Barbara Jean Monaco is one of the cold cases that have haunted the shores of Virginia Beach for decades. Monaco would have been sixty years old in 2020 if she hadn’t become a victim of true crime on August 23, 1978.

If Barbara Jean Monaco hadn’t been taken off the street, gang-raped, and murdered, her father wouldn’t have died without knowing who had snatched his daughter’s life. Monaco’s mother wouldn’t still be hoping for justice at the age of 89. The Virginia Beach Police department wouldn’t still be asking for people to step forward with any information they might have.

Barbara Jean Monaco went to Virginia Beach for some summer fun, but instead ended up wishing she’d never come. This eighteen year old never deserved to have her life snuffed out so many years ago. 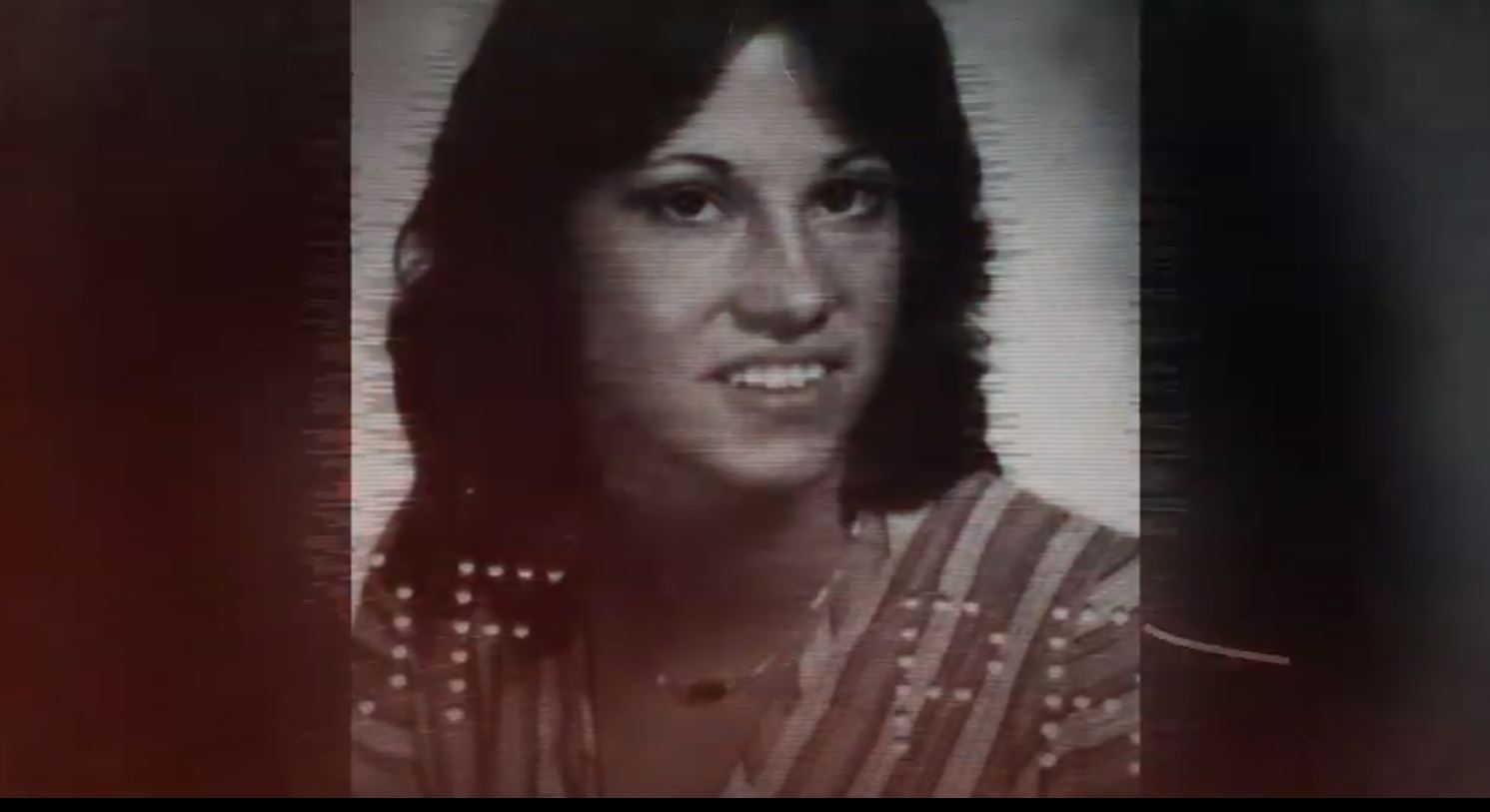 Barbara Jean Monaco was on a week-long trip to the beach with her sister Joanne. They soaked up sun rays in the day and enjoyed the Virginia Beach nightlife once the sun went down. On the night that Monaco’s life became a true crime case, she had scheduled a date with a bartender at the popular local bar named Peabody’s.

The date was scheduled for the wee hours of the morning, so it was dark when Monaco set out for her date. She and Joanne were staying at the Aloha Motel on 15th Street. Monaco figured she’d simply walk the six blocks to Peabody’s. If only she’d taken some transportation she might not have been abducted and brutalized that night. 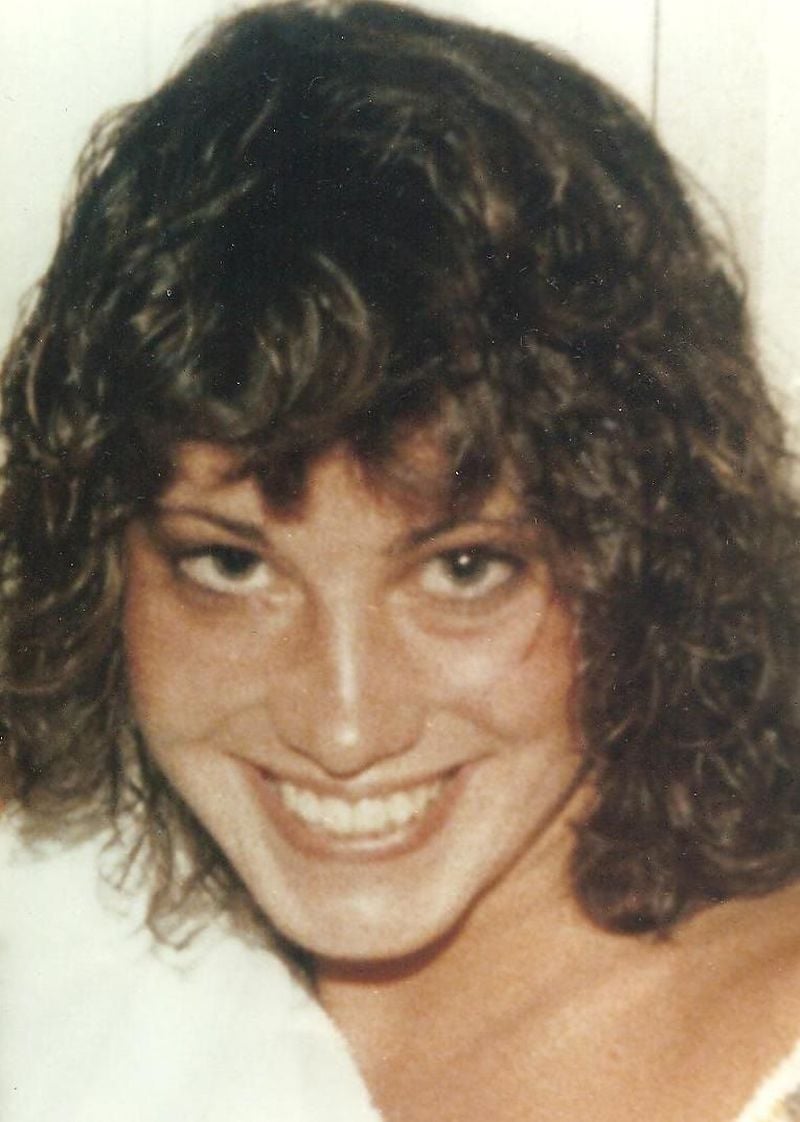 Later, witnesses attested to seeing Monaco get into a station wagon with four or five guys in it. Seeing as she was planning on meeting her date, one can assume this wasn’t done voluntarily. These men drove Monaco to a cottage where they gang-raped and killed her. Police think the men responsible for the murder were probably locals Monaco had met earlier in her vacation.

Despite having some local men in mind that they investigated and interviewed, police were never able to definitively pin the crime on any of them. Lie detectors tests from 1978 proved inconclusive. 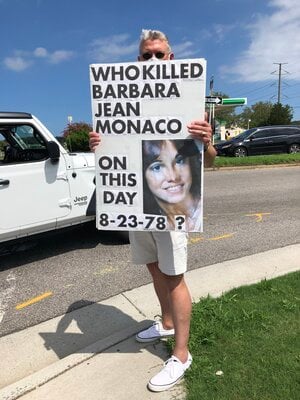 An informant and person of interest step forward

Authorities remark on how unusual it is for so many partners in crime to have stayed silent for so long. Usually, someone spills the beans eventually, whether intentionally or not. This case is unique in that everyone’s kept their mouth shut, for the most part.

In April of 1979, an informant came forward with information granted they were provided immunity, but Virginia Beach Commonwealth’s Attorney Andre Evans decided to deny this request. As a result, nothing came of this lead and some view this as a major mistake. 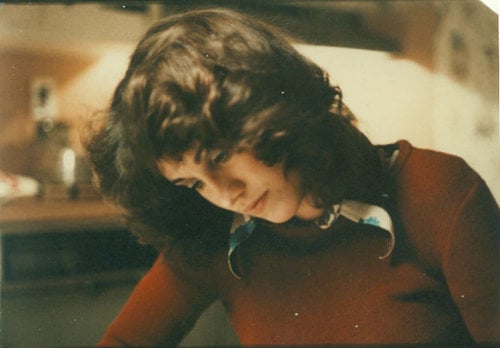 Later, in 2001, one of the people of interest came forward with detailed information regarding Monaco’s clothes that police had never released to the public. This person was Jimbo Moore. Moore submitted himself to a polygraph and told police that he would confess to what happened to Monaco on the night of her death because he had been there when they picked her up in the station wagon.

Moore’s lead was promising and he told police that he would tell them everything the next day. Unfortunately, Moore never lived up to his promise. He ran a hose from the exhaust pipe of his car to the inside of his truck and killed himself the same night he came forward. It was the 23rd anniversary of Monaco’s death. 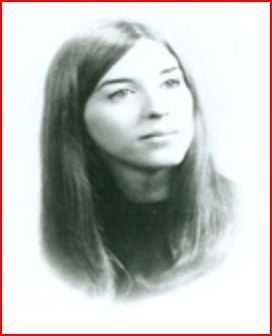 Is there still hope for this true crime case to be solved?

Yet another person of interest died of cancer in 2016. People remaining to tell the truth of Monaco’s unjust death are dwindling. This forty-two-year-old cold case has had such demoralizing turns. It seems as though the true crime case of Barbara Jean Monaco will never be solved.

Even in the midst of such a dark outlook, some people still haven’t given up hope. A concerned citizen of Virginia beach has stood on a street corner every August for years with a sign that says “What happened to Barbara Jean Monaco?” This hopeful samaritan hopes that his consistent reminder will spark someone else’s desire to step forward and offer information about what happened to Monaco.

“I figure someone driving by might know what happened to her. Maybe they’ll finally talk to the police,” he told a newspaper reporter.

To learn more about Barbara Jean, you might want to tune into Virginia Beach TV. They have started their very own true crime series: Virginia Beach Cold Case Files. On the show they featured an episode titled “What Happened to Barbara Jean.” 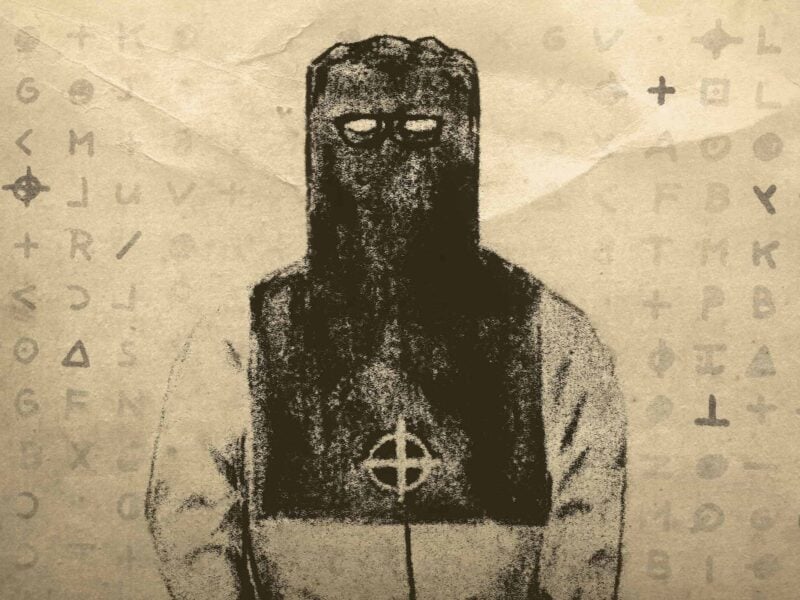 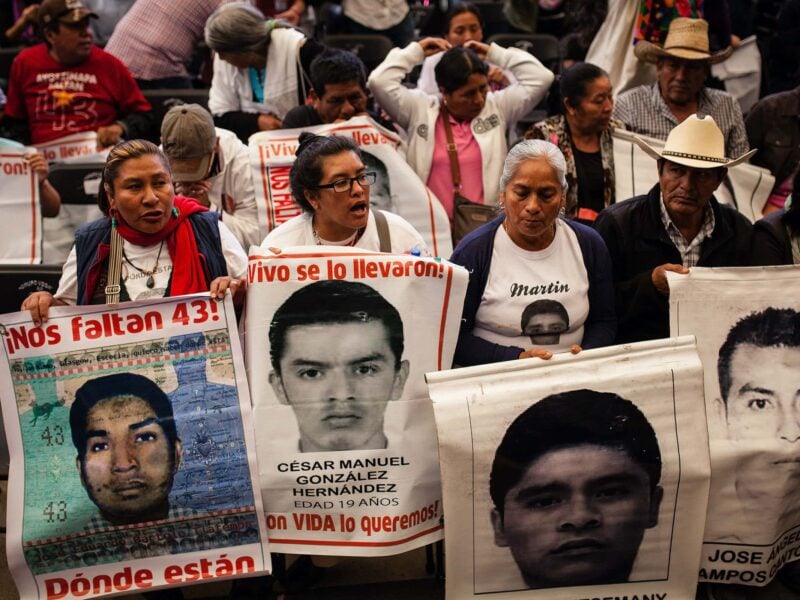 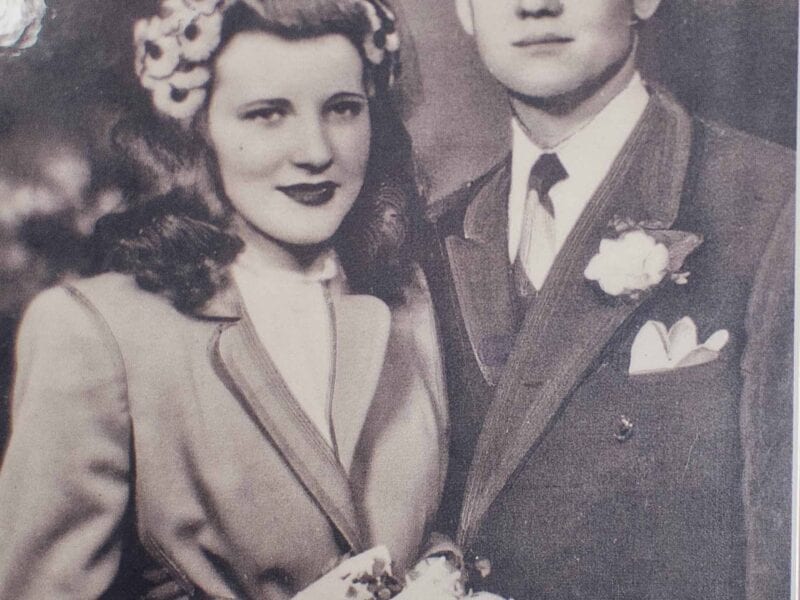