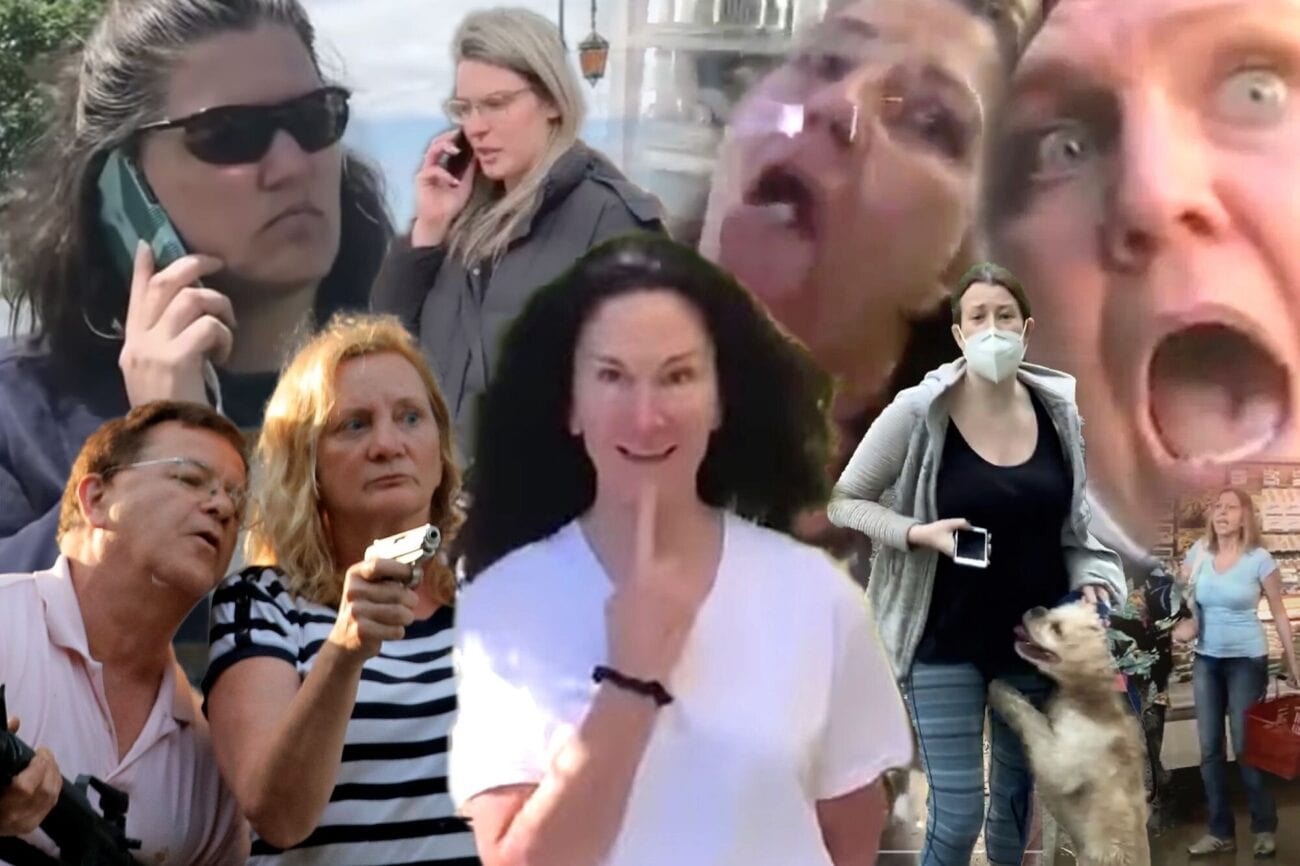 The internet loves to make fun of Karens. It’s a simple fact. Women who get outraged over silly things, like mask mandates or a Black person walking their dog in the park, are instantly dubbed a “Karen” when their freakout goes viral. There’s a reason Karen memes have gone viral over the past year.

But legendary feminist Gloria Steinem is arguing the Karen meme we all know and love is often used in a sexist way. Though the male “Karen,” often dubbed “Ken”, is “memed” as much as Karens are, Steinem is concerned people make fun of older women out of sexism and not social justice. 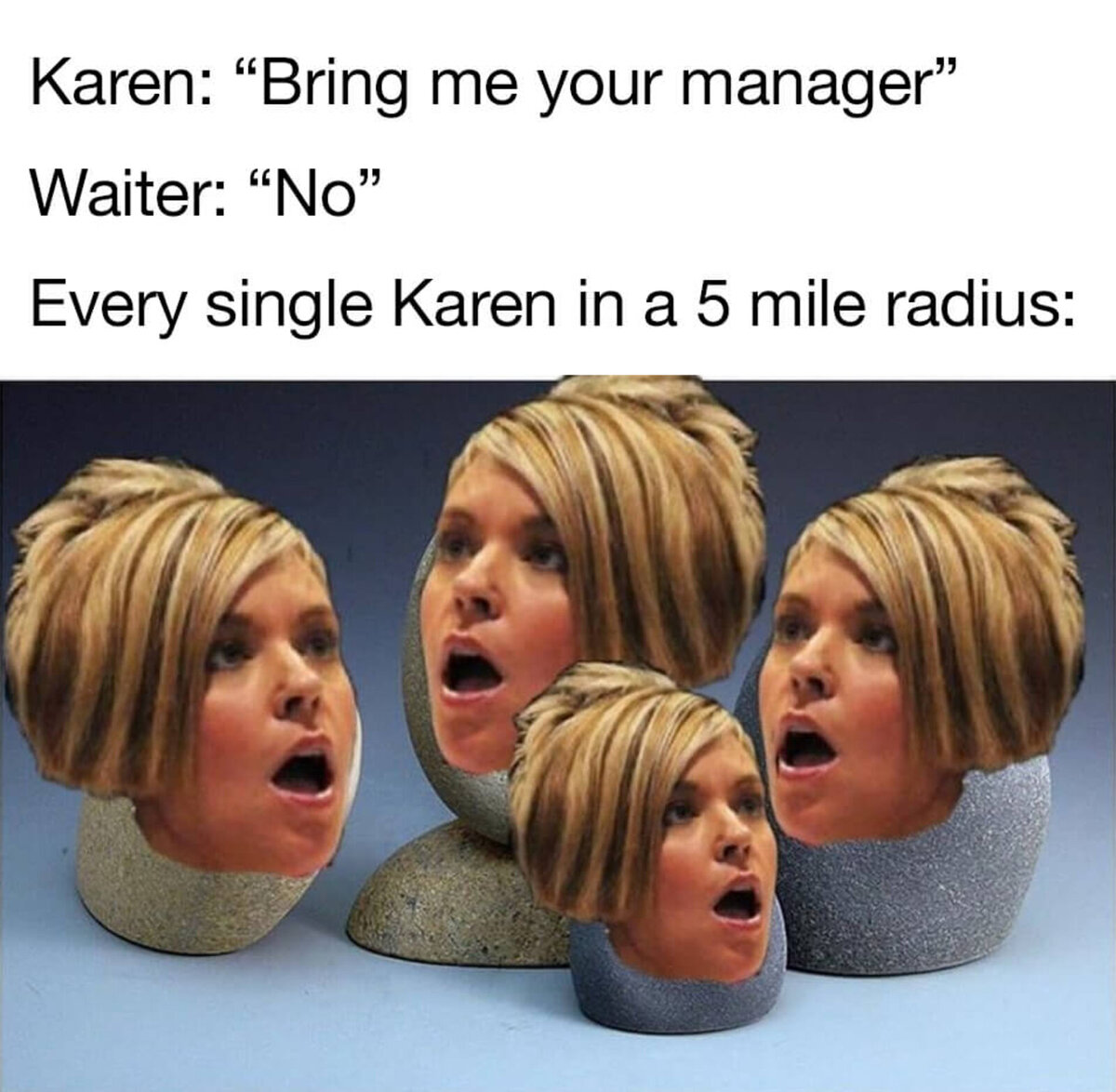 According to Steinem, Karens are nothing new. As Steinem explained to Yahoo Entertainment, “There’s always been about half of white women who are economically dependent … on their husbands and are voting their husbands’ interests, not their interests.”

This also causes unintended racial bias to develop within “Karens” as well. “And, of course, they also have [their own] racial bias,” Steinem told Yahoo Entertainment. These factors combined lead Karens to feel the need to become defensive and inspire the outbursts we see on social media today. 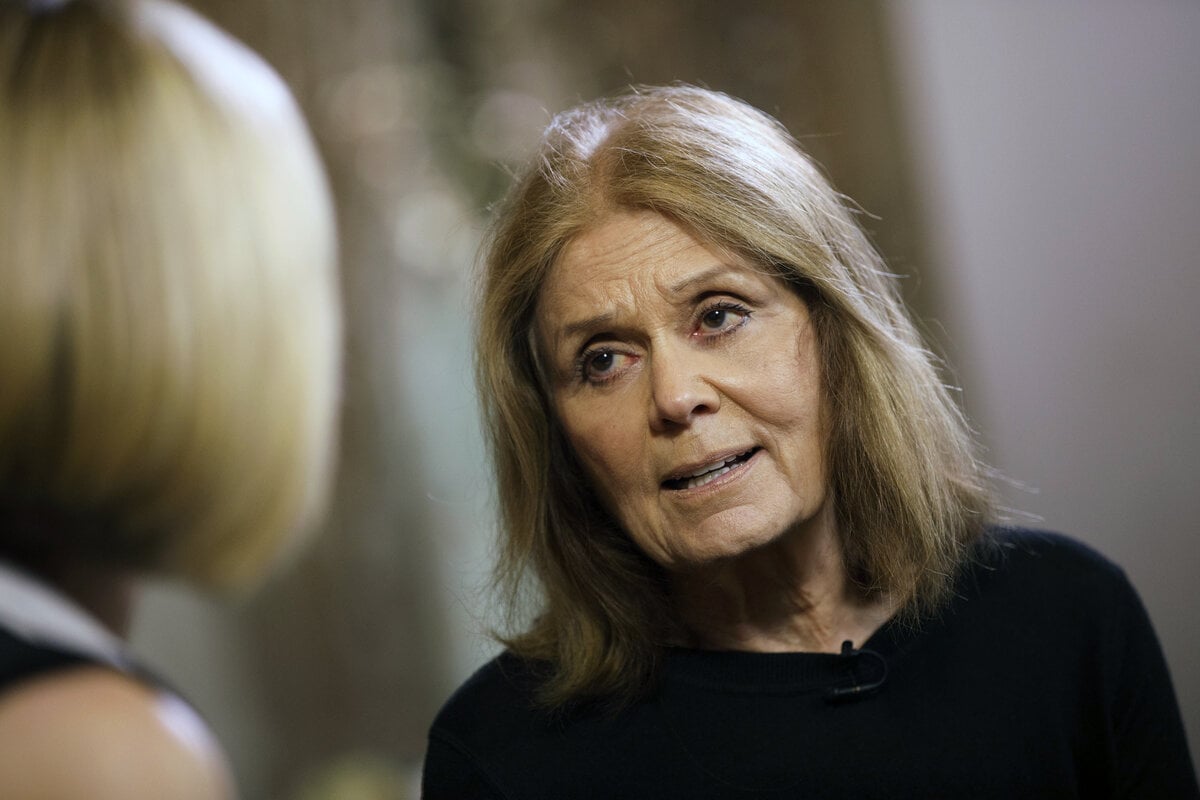 Director Julie Taymor, who is directing the upcoming Gloria Steinem biopic The Glorias, points out that though many of these Karens are shamed, their husbands are overlooked. Pointing specifically to the case of the McCloskeys (the couple who pointed guns at protestors in St. Louis), Taymor notes the focus was mostly on wife Patricia.

“I find it really annoying that it all gets put on the white woman because of one or two or three incidents … they show. I definitely think the Karen thing is sexist — to make a big deal out of it is an easy thing to do,” Taymor told Yahoo Entertainment.

Taymor’s issue with the Karen memes is they imply all older white women will start to scream at a retail employee any second. Suddenly, all people who fit the “Karen” image are now forced to apologize for the actions of someone else, even if they’ve never had an outburst. 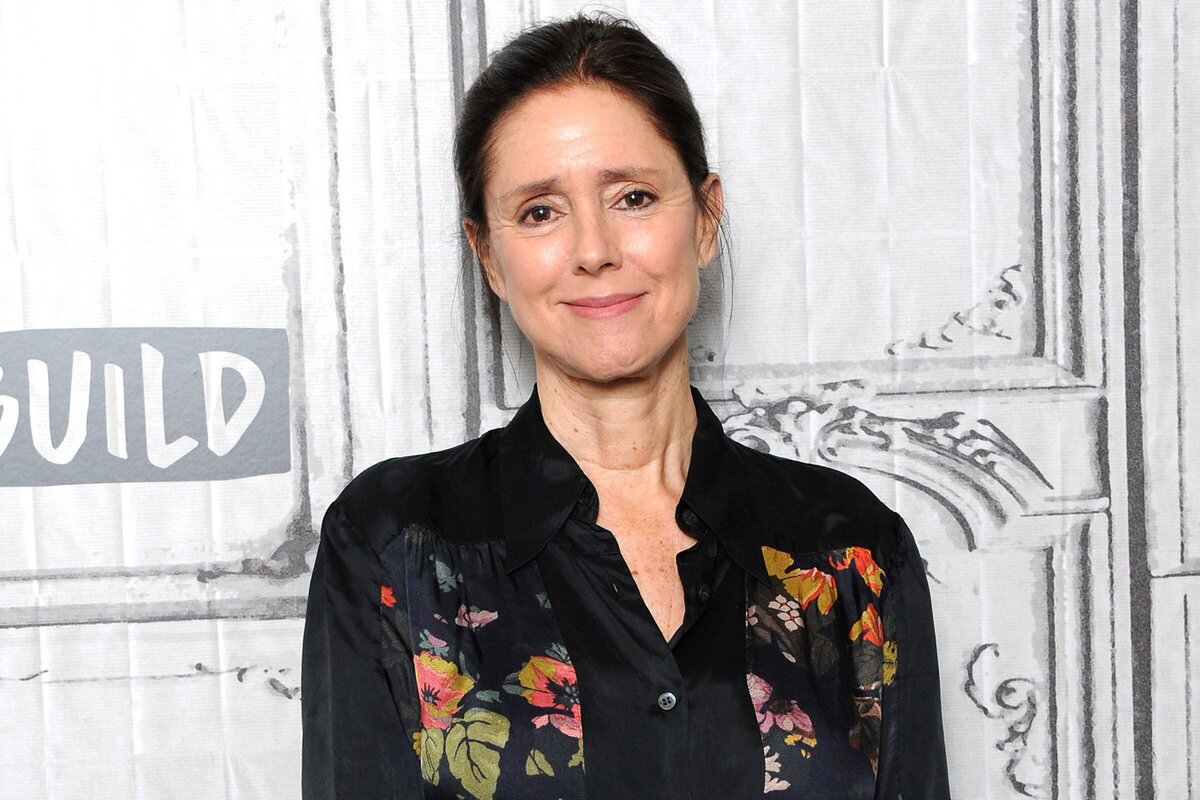 Both Gloria Steinem & Julie Taymor point out the Karen memes usually focus solely on white women too. However, neither call the meme racist, instead drawing attention to how women of color were the leaders of the feminist movement back in the 70s.

Steinem, who served alongside many of these women over the years, recognizes their role in progressing feminism. “The movement was way more diverse than it’s ever been portrayed. Women of color, and especially Black women, were way more likely to be feminist than white women, and that continues to be the case.”

Steinem even points to the 2016 Presidential election as evidence. “Ninety percent of Black women voted for Hillary Clinton, and more than half of white women voted for Trump [in 2016].” 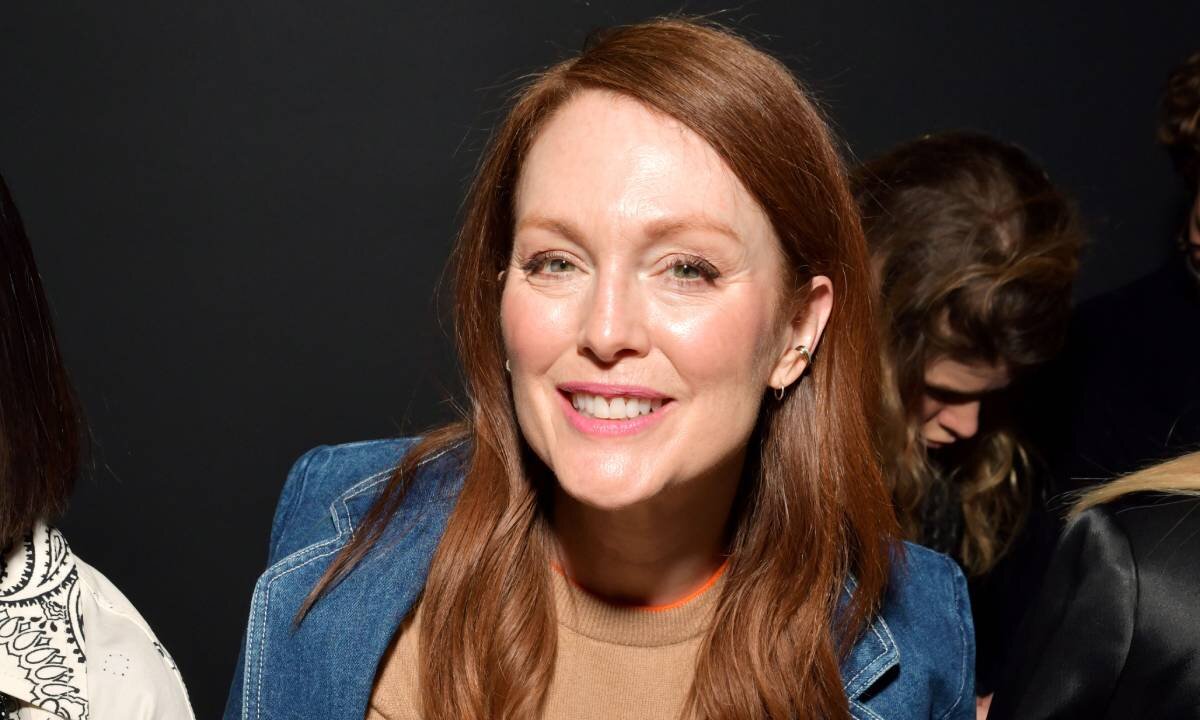 Julianne Moore, who is one of two actresses portraying Gloria Steinem in The Glorias, acknowledges sexism & racism tend to be tied together. “One of the things Gloria always says that she learned from Flo Kennedy is that racism and sexism [were linked] — you couldn’t dismantle one without dismantling the other. Hierarchical systems are damaging for all of us, and that’s what these movements were about.”

Tying the thought back to the Karen memes, Moore told Yahoo Entertainment, “We’re seeing that obviously echoed today … it’s our responsibility as human beings to make things fair and give everyone the same opportunity and dismantle the system that’s harming people.” 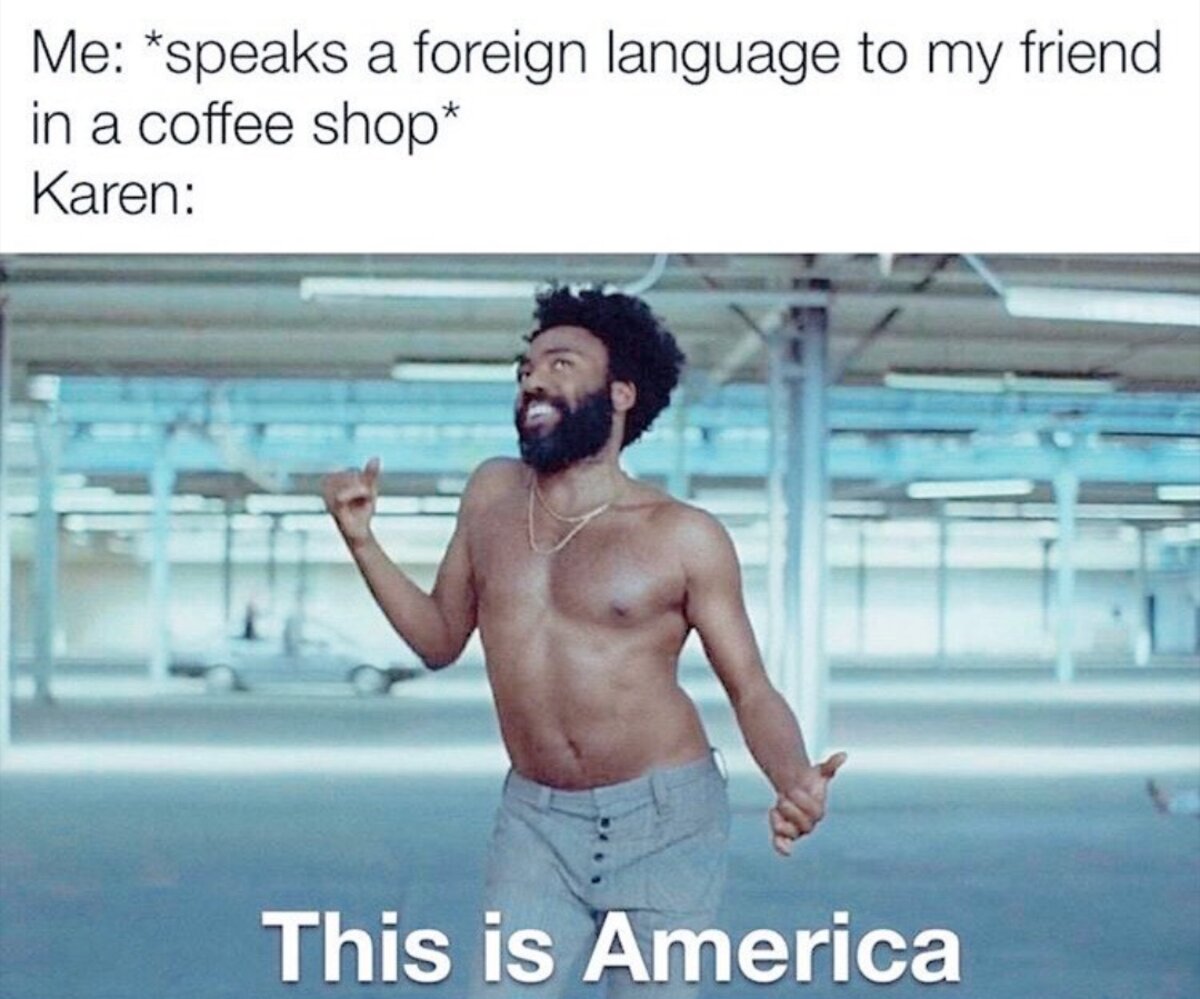 Use Karen memes with caution

Karens have been around forever, as Steinem pointed out. But the Karen meme itself is fairly new. While it’s a great way to call out negative behavior, both Moore & Taymor point out it’s unfairly targeting women when men are just as guilty of being rude & ignorant in a similar fashion.

For now, Karen memes can stay. But if there’s anything to take away from Steinem, Moore, and Taymor’s interview, it’s that we need to call out all people for their rash & inappropriate behavior, not just the white women. 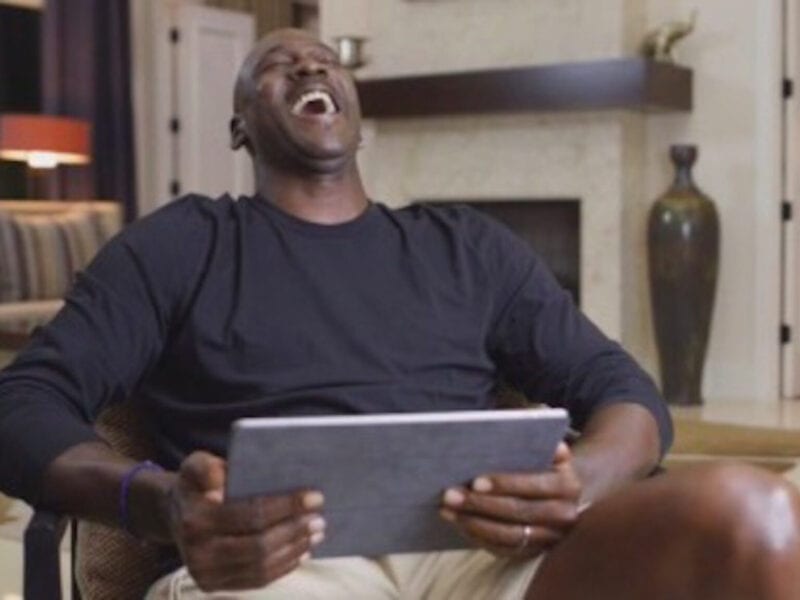 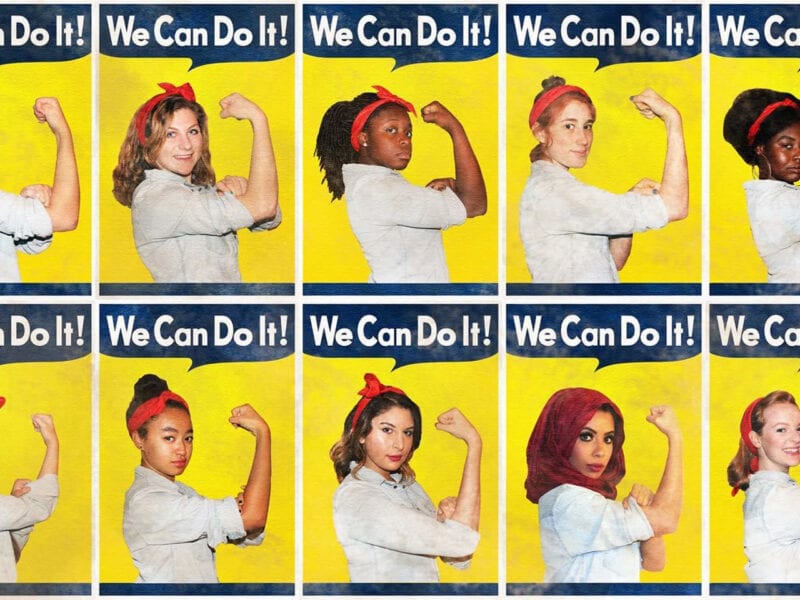