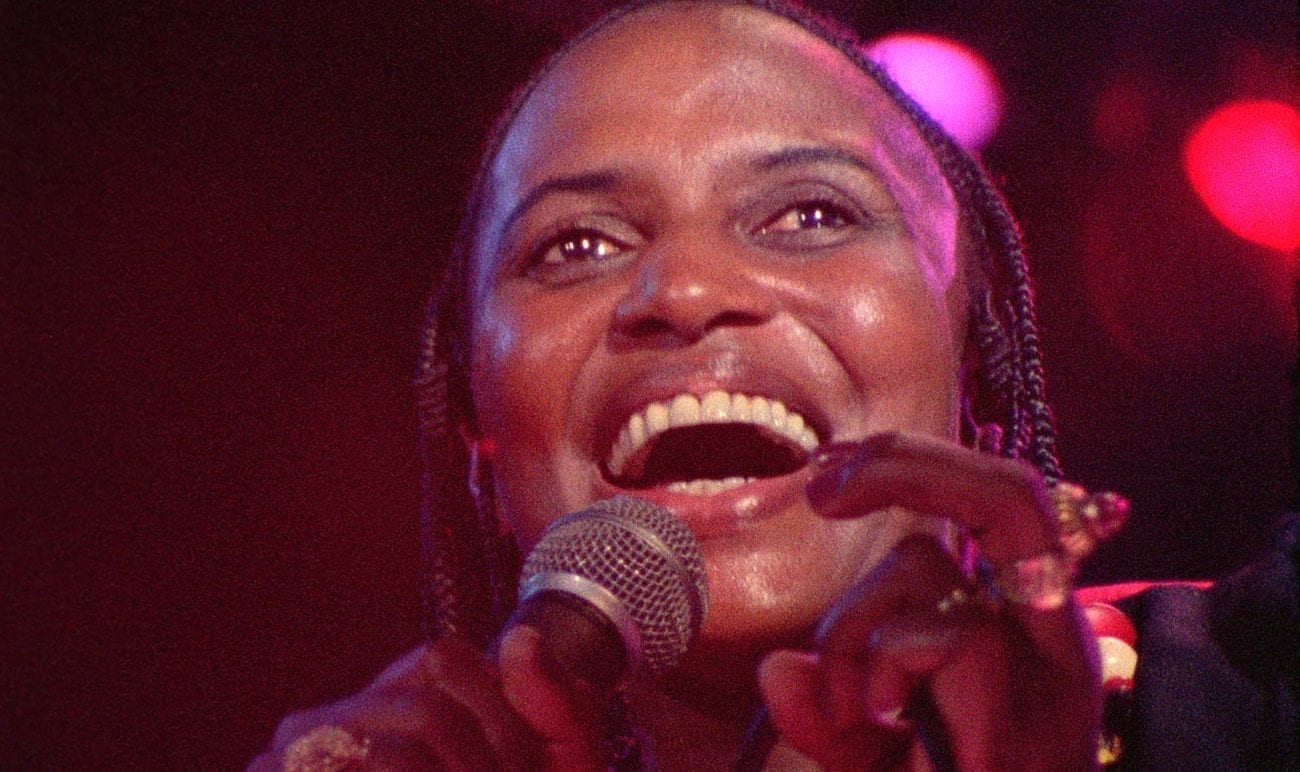 It’s been quite the week at the box office, particularly for Sony’s evidently popular Jumanji: Welcome to the Jungle. The Dwayne Johnson remake of the 1995 original continued to lead the show not only in domestic markets, but in China too where it launched into first place with $40 million. Compare this with Disney’s Star Wars: The Last Jedi, which although only being in its second week on Chinese screens, pulled in a measly $2.4 million – although with a worldwide total of $1.3 billion, the sting had little effect.

Meanwhile, some exciting greenlights came forth in the shape of Quentin Tarantino bringing on Leonardo DiCaprio for his untitled Charles Manson movie. And that’s not all, folks: word on the street is Tom Cruise is even being eyed for a role. Although there are no confirmations at the time of writing, Cruise would be an interesting choice considering Manson’s history with the Church of Scientology.

Furthermore, Hollywood’s sexual harassment scandal continued to dominate the headlines this week. First up: Master of None star and co-creator Aziz Ansari was accused of being sexually forceful following a date in New York. Shortly after, Eliza Dushku (Bring it On) accused Joel Kramer (True Lies) of molesting her when she was 12 years old, an accusation which triggered two more women to come forward and make similar claims against the stuntman & coordinator.

Out of the scandal, numerous Hollywood figures offered support to the #MeToo and Time’s Up movements, including Call Me by Your Name actor Timothée Chalamet who joined Rebecca Hall in donating his salary for his work on the upcoming Woody Allen film A Rainy Day in New York to three charities, including Time’s Up.

So that’s the week in a nutshell. But let’s take our mind off the Hollywood hubbub for a few moments to check out some of the best movies making their way to the big screen this weekend. Follow Barack Obama during his final year in office in (you guessed it) The Final Year; get caught up in an alcoholic ex-cop’s descent into a dangerous murder case in Small Town Crime; and watch rare footage of Mama Africa promoting freedom and diversity through the art of song.

Greg Barker takes us behind the scenes as he gets up-close and personal with former President Barack Obama for his documentary The Final Year, providing a look at the inner workings* of the Obama administration as they prepare to establish a legacy when leaving power after eight years. However, with Donald Trump’s shock victory, the film is cast into a completely different light than originally intended. Featuring John Kerry, Barack Obama, Samantha Power, Ben Rhodes, and Susan Rice.

What’s the right course of action if you come across a dead body? Call the police? Shout for help? Both sensible choices, but not for alcoholic ex-cop Mike Kendall (John Hawkes) who finds the body of a young woman and, through an act of self-redemption, stops at nothing to find the killer. Despite the dark content, Small Town Crime is an amiable crime dramedy from filmmaking brothers Ian and Eshom Nelms (Waffle Street) and starring Octavia Spencer (The Shape of Water), Robert Forster (Jackie Brown), and Anthony Anderson (Black-ish)

The Revival is a treacherous love story between a closeted preacher and a handsome drifter from first-time director Jennifer Gerber (Capture), offering an excruciating insight into the inner tug-of-war between one man’s homosexuality and his religious devotion. Based on the Samuel Brett Williams play of the same name, The Revival stars David Rysdahl (That’s Not Us), Zachary Booth (The Beaver), and Raymond McAnally (Black Mirror).

Legendary South African singer Miriam Makeba is highlighted in Mika Kaurismaki‘s straightforward documentary Mama Africa. Through a series of rare archival footage and testimonies of her contemporaries, now fans can reminisce and new generations discover the woman who spent half a century travelling the world, spreading her political message to fight racism and poverty while promoting justice & peace.