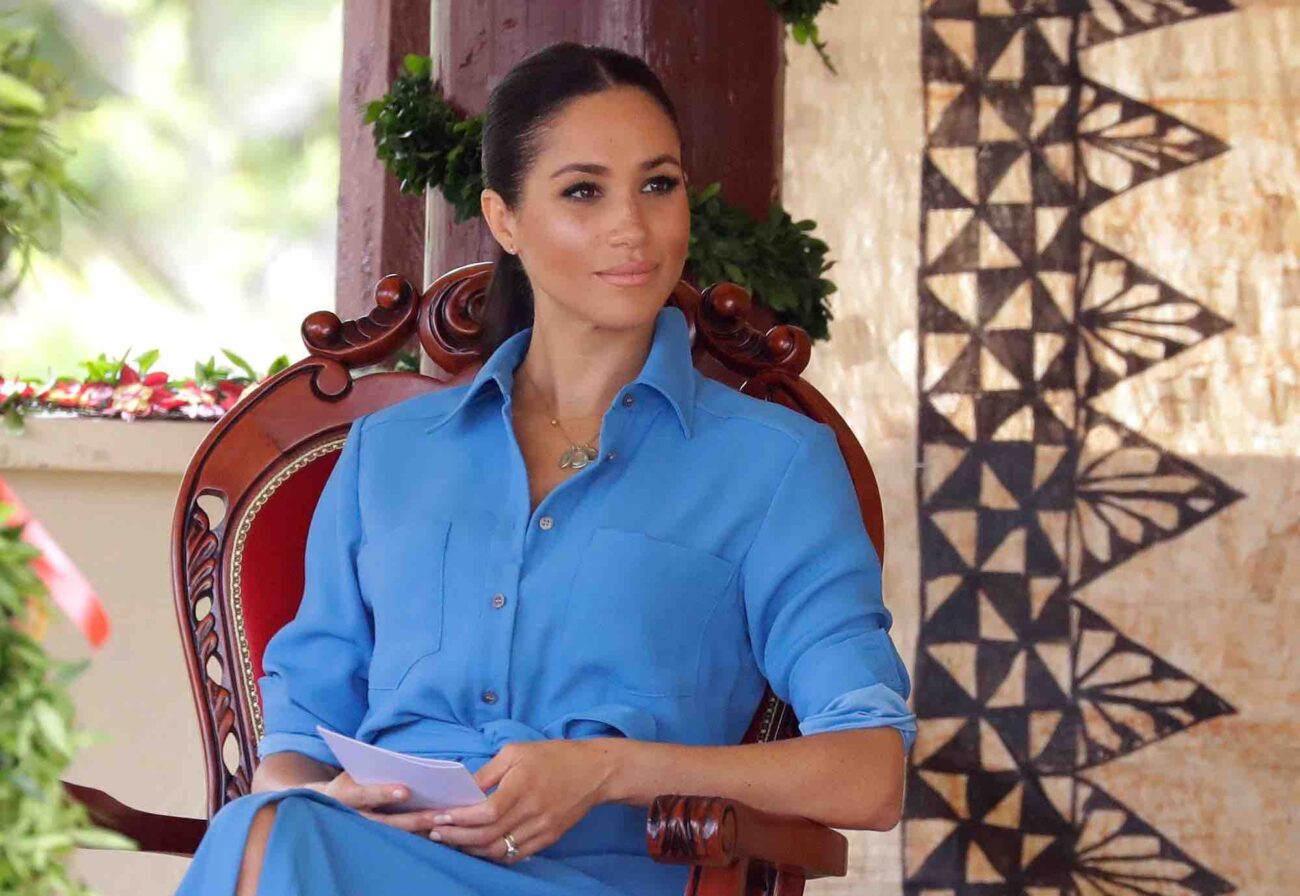 Has Meghan Markle spilled royal secrets? Inside the Oprah interview

In the latest news talking about Meghan Markle, is the former senior royal a bully? Former palace staffers have come forward to share their experiences with the former actress. Wow, they do not paint Meghan Markle in the most flattering of lights. While the news has never really done so, The Times of London feels a little of a more reputable source.

Ahead of her upcoming tell-all interview with Oprah Winfrey, we’re learning more news about how Meghan Markle allegedly treated staff members terribly, particularly young women working under her. How did she treat her staff? What does Meghan Markle have to say about this? Here’s what you need to know. 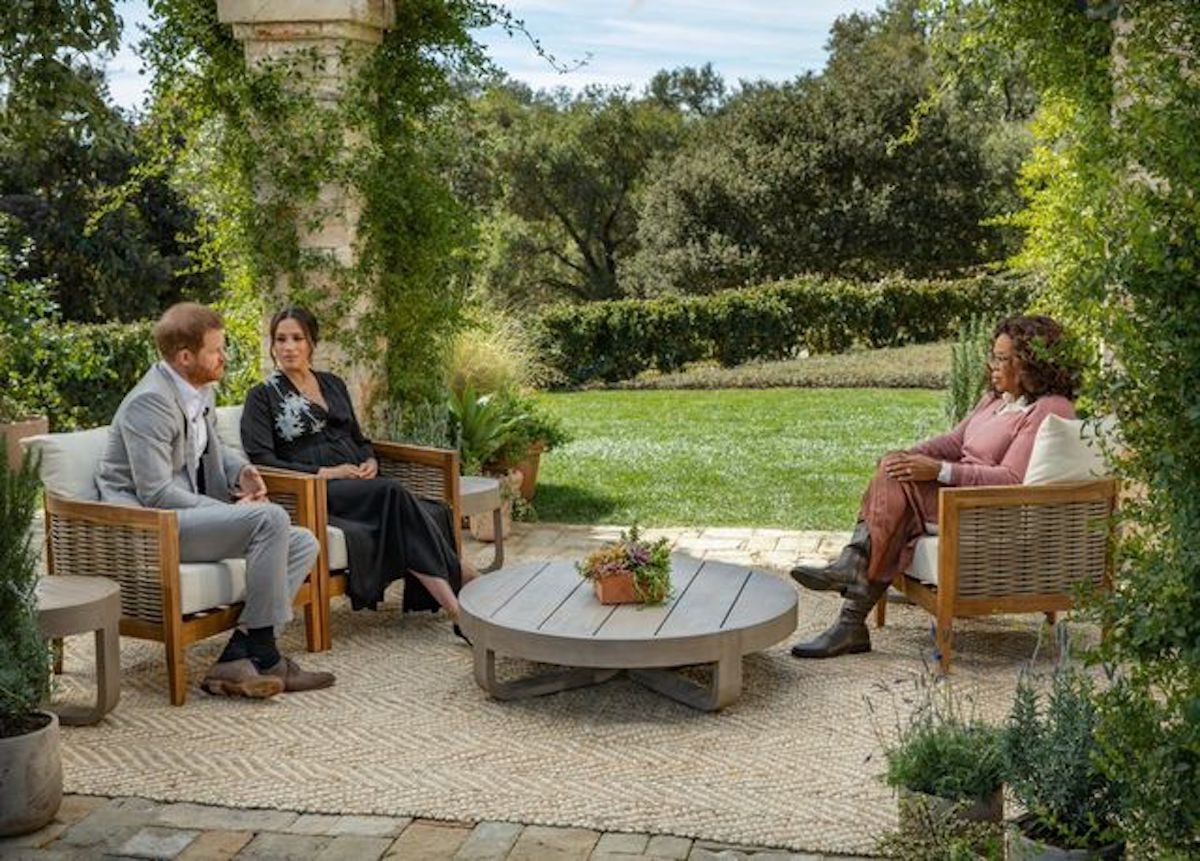 Bullies can come in all shapes, sizes, and class statuses. We have to admit that a princess that’s a bully seems like something we would see in a bad rom-com or something. Yet during the time that Meghan Markle lived at Kensington Palace, news quickly spread amongst the staff that she was a bully who would, occasionally, reduced staffers to tears with her confrontations.

Big yikes from us there, folks. Big. Yikes. According to The Times, two senior staff members were eventually bullied out of their jobs by Markle. In one alleged incident, one staffer told another that “I can’t stop shaking” due to an anticipated confrontation with the former actress. If people are so nervous about a confrontation with you that they’re reduced to shaking? It’s not a good look.

An ex-staffer said of Meghan Markle to The Times, that it felt “more like emotional cruelty and manipulation, which I guess could also be called bullying.” That’s pretty much what bullying is. Or, at least, that’s our memories of being bullied by the popular girls at school feel like looking back on it. It’s not all fistfights in the parking lot. No, sometimes it’s emotional & psychological too.

Was anything done about it?

According to The Times, a complaint was lodged by Prince Harry and Meghan Markle’s communication assistant at the time, Jason Knauf back in Oct. 2018. In the HR complaint, Knauf said, ““I am very concerned that the Duchess was able to bully two PAs out of the household in the past year. The treatment of X* was totally unacceptable.” (Note: Names were removed to protect the identity of the staffers.)

It continued, “The Duchess seems intent on always having someone in her sights. She is bullying Y and seeking to undermine her confidence. We have had report after report from people who have witnessed unacceptable behavior towards Y.” It was concluded, “I remain concerned that nothing will be done.” To be fair, Knauf was right in his concerns over nothing being done. Mainly because it looks like nothing was done.

The Times sources said that Buckingham Palace wanted to make the complaint go away rather than address it. One person said, “The institution just protected Meghan constantly. All the men in grey suits who she hates have a lot to answer for, because they did absolutely nothing to protect people.” 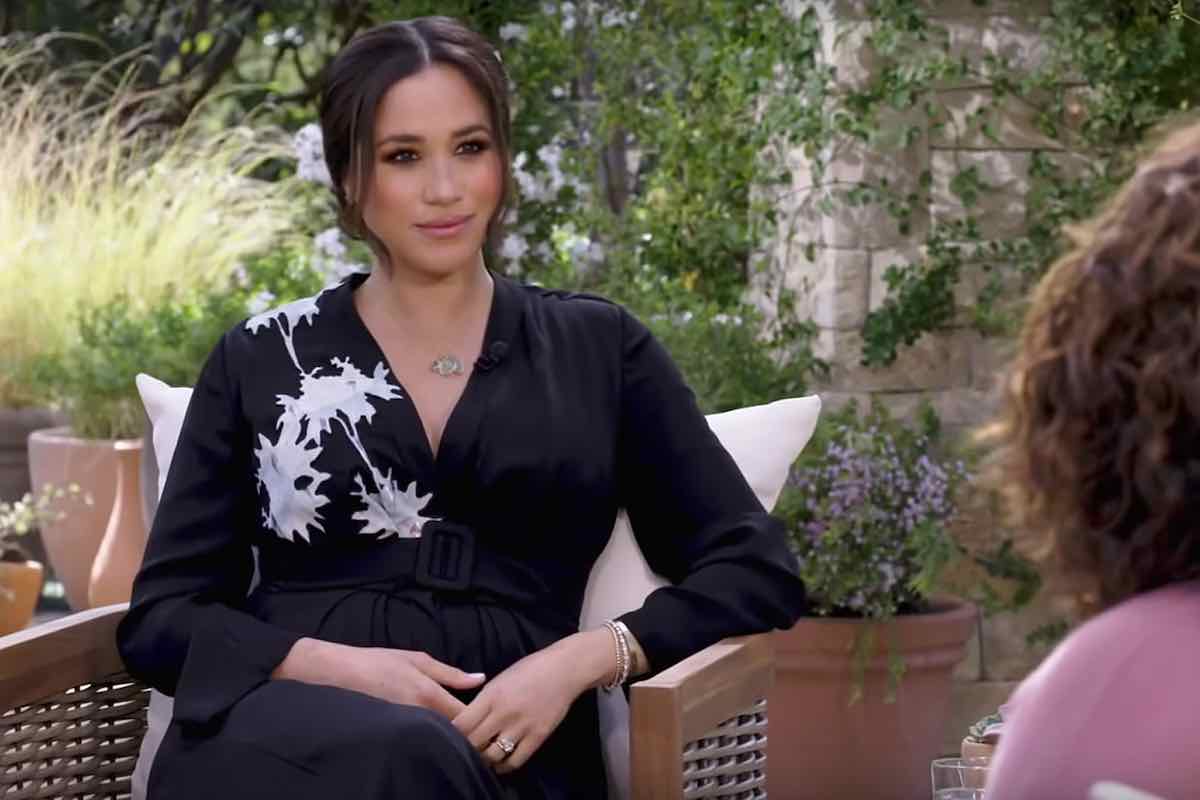 What does Meghan Markle have to say about it?

A spokesperson for the couple said to news outlets that Meghan Markle is “saddened by this latest attack on her character, particularly as someone who has been the target of bullying herself and is deeply committed to supporting those who have experienced pain and trauma.” These allegations, again, come ahead of a tell-all interview what the couple will have with Oprah.

So what do you think? Is Meghan Markle a bully? Or is this revenge from the royal family for the interview with Oprah? Sound off in the comments and let us know.