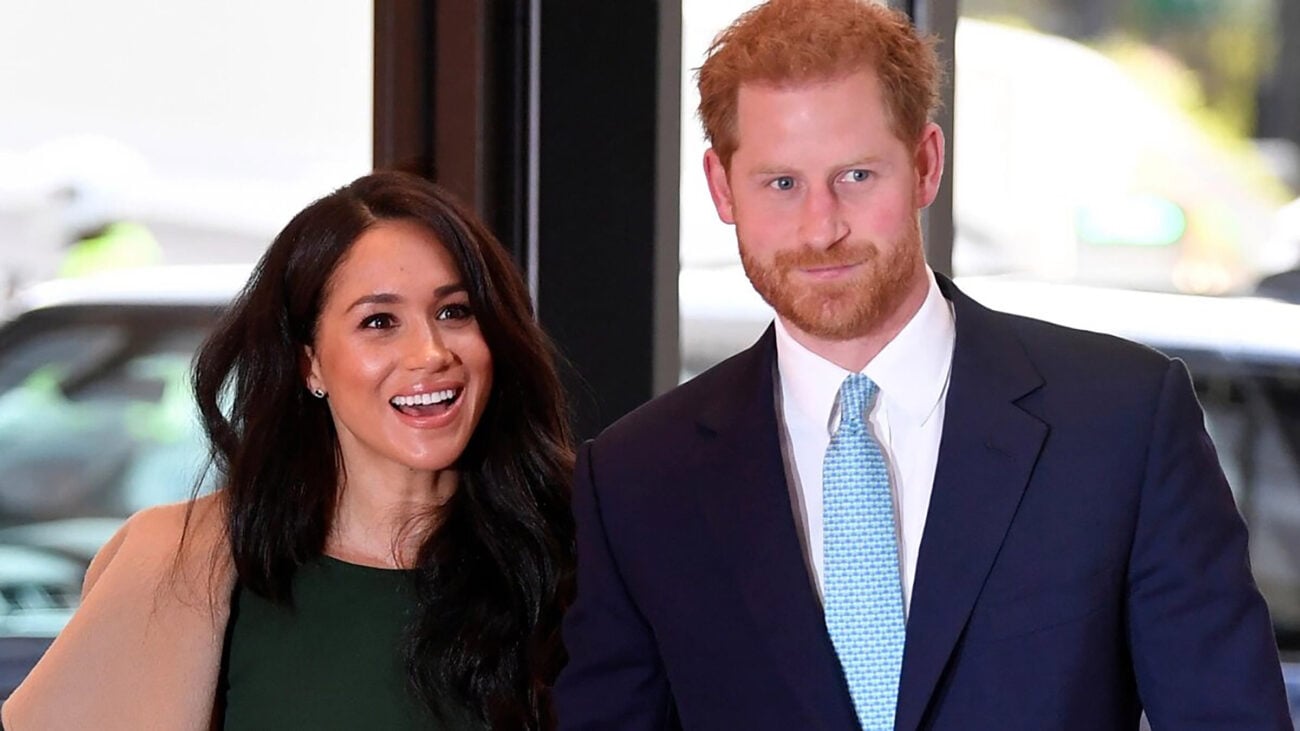 All the royal titles Prince Harry and Meghan Markle have relinquished

Looks like Prince Harry & Meghan Markle made the top of Queen Elizabeth’s “boo-boo” list. Ahead of schedule, the honorary titles given to the Duke and Duchess of Sussex have been officially revoked by the Queen. Apparently, independence isn’t popular at the palace. 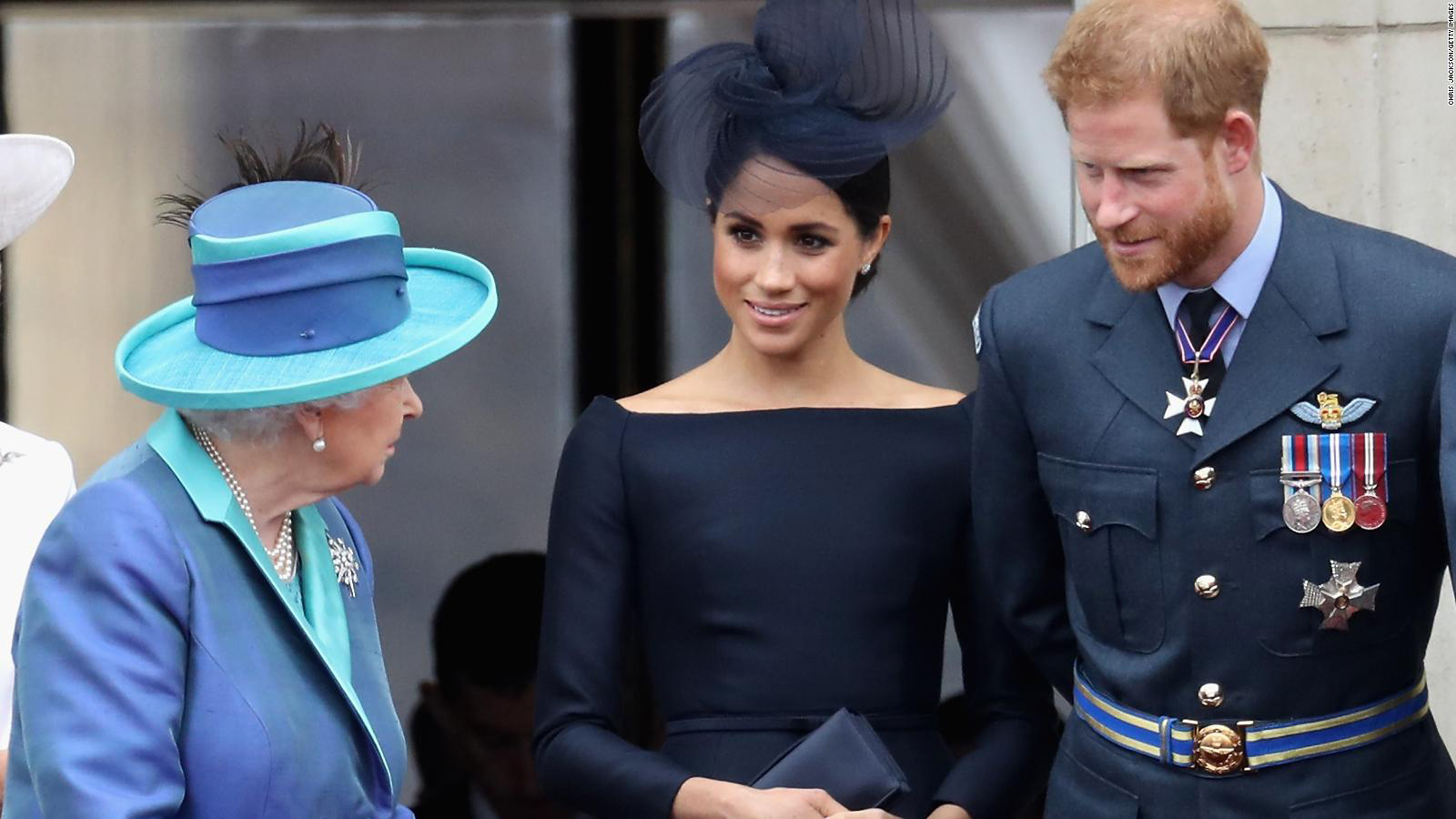 One year ago, Meghan Markle & Prince Harry stepped back from their working senior royal family roles, with a one year review in place for them and the Queen to reevaluate. The Duke & Duchess of Sussex went on to build their own life in Montecito, California, and become financially independent of the crown.

The Sussexes let the Queen know that they don’t intend to return to their working royal family roles, and it looks like the Queen decided to punish them for it. Buckingham Palace released a statement, revealing that the Queen has stripped the Duke & Duchess of Sussex of all the royal patronages she gave them along with all of Harry’s honorary military titles.

Harry is a veteran, rising to the rank of Captain during his decade of military service. He served two tours in Afghanistan. The British royal family listed the military and charitable organizations of which Meghan & Harry will no longer be royal patrons on its site. 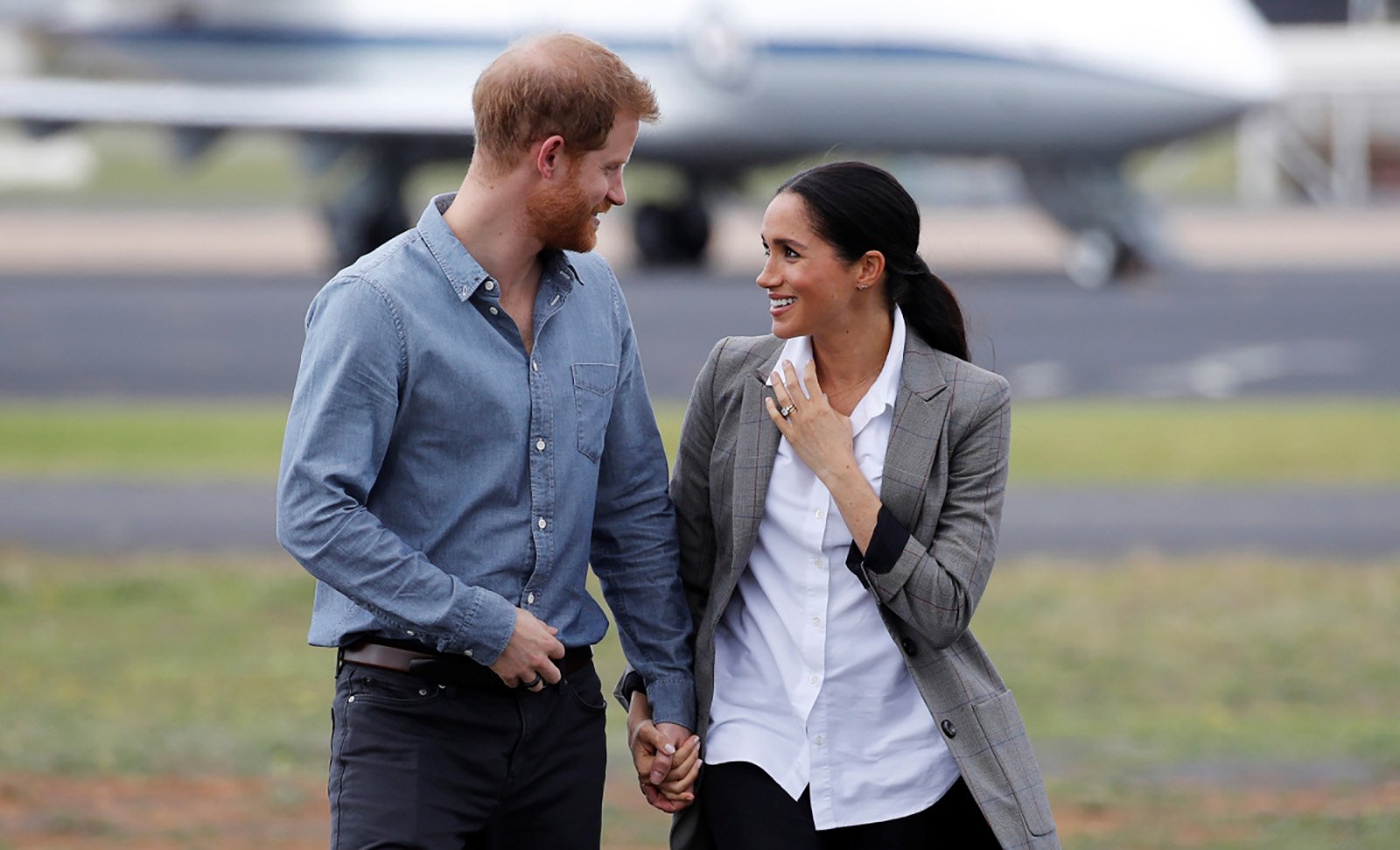 For Harry, they are the Royal Marines, RAF Honington, Royal Navy Small Ships & Diving, England Rugby, and the Rugby Football League. For Meghan, the organizations are the Association of Commonwealth Universities and the National Theatre. The couple will also no longer be president and vice president of the Queen’s Commonwealth Trust.

Meghan will get to stay on as patron to animal charity Mayhew and women’s organization Smartworks as these were roles she carved out for herself rather than being handed them by the Queen.

Mayhew tweeted, “We’re pleased to confirm that The Duchess of Sussex will remain our Patron. We want to thank The Duchess for all of her support, and look forward to continuing our work with her helping dogs, cats & communities in need.” 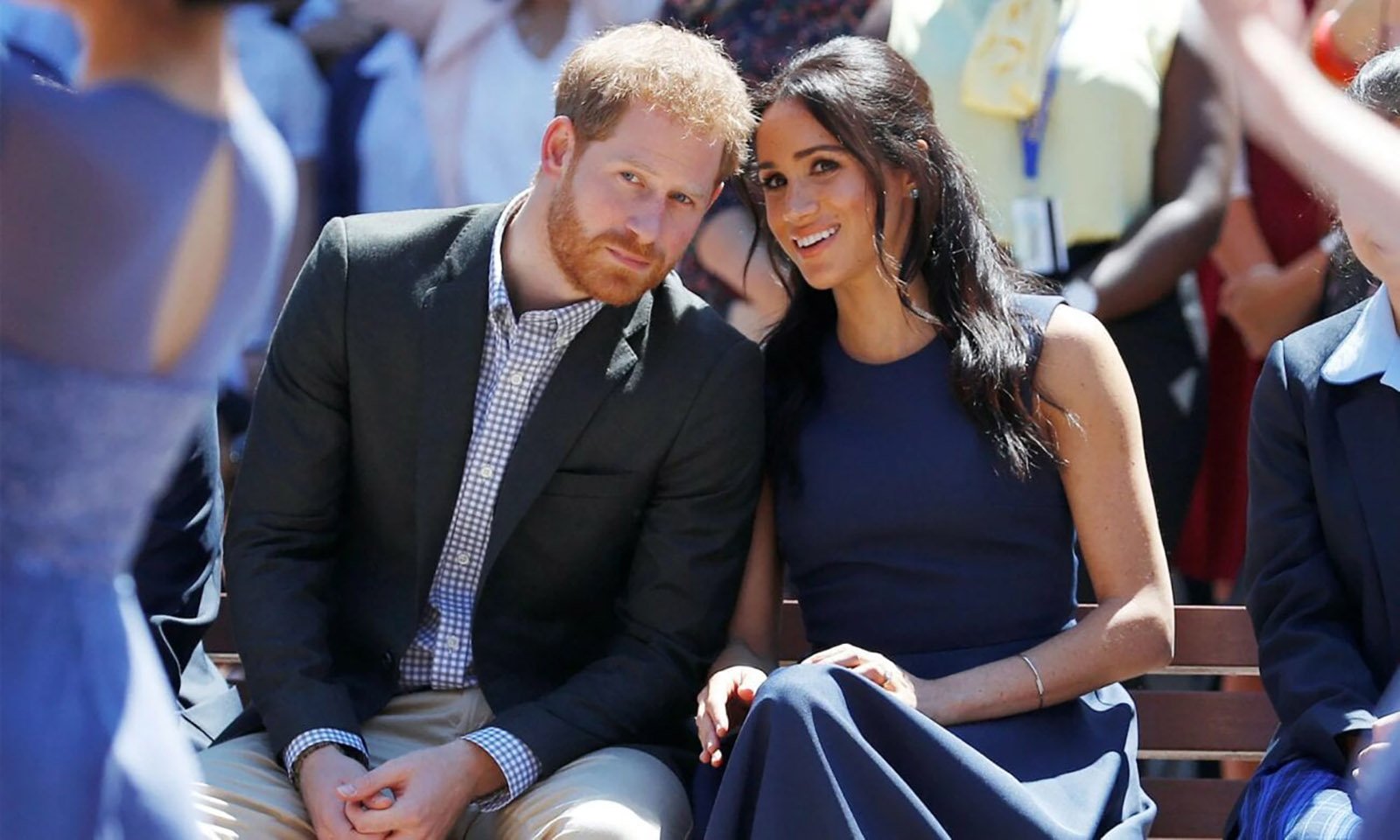 Royal patronages are a key way in which members of the monarchy lend their support to important UK institutions and charities. Queen Elizabeth II, 94, and Prince Philip, 99, have hundreds between them.

During their time as working royals Meghan Markle & Prince Harry, also received a number of honorary roles that tied them to UK organizations. The couple’s royal status, honorary titles, & patronages were due to be reviewed by the Queen in March but on Friday, February 19 the Palace issued a statement confirming they would lose the roles. 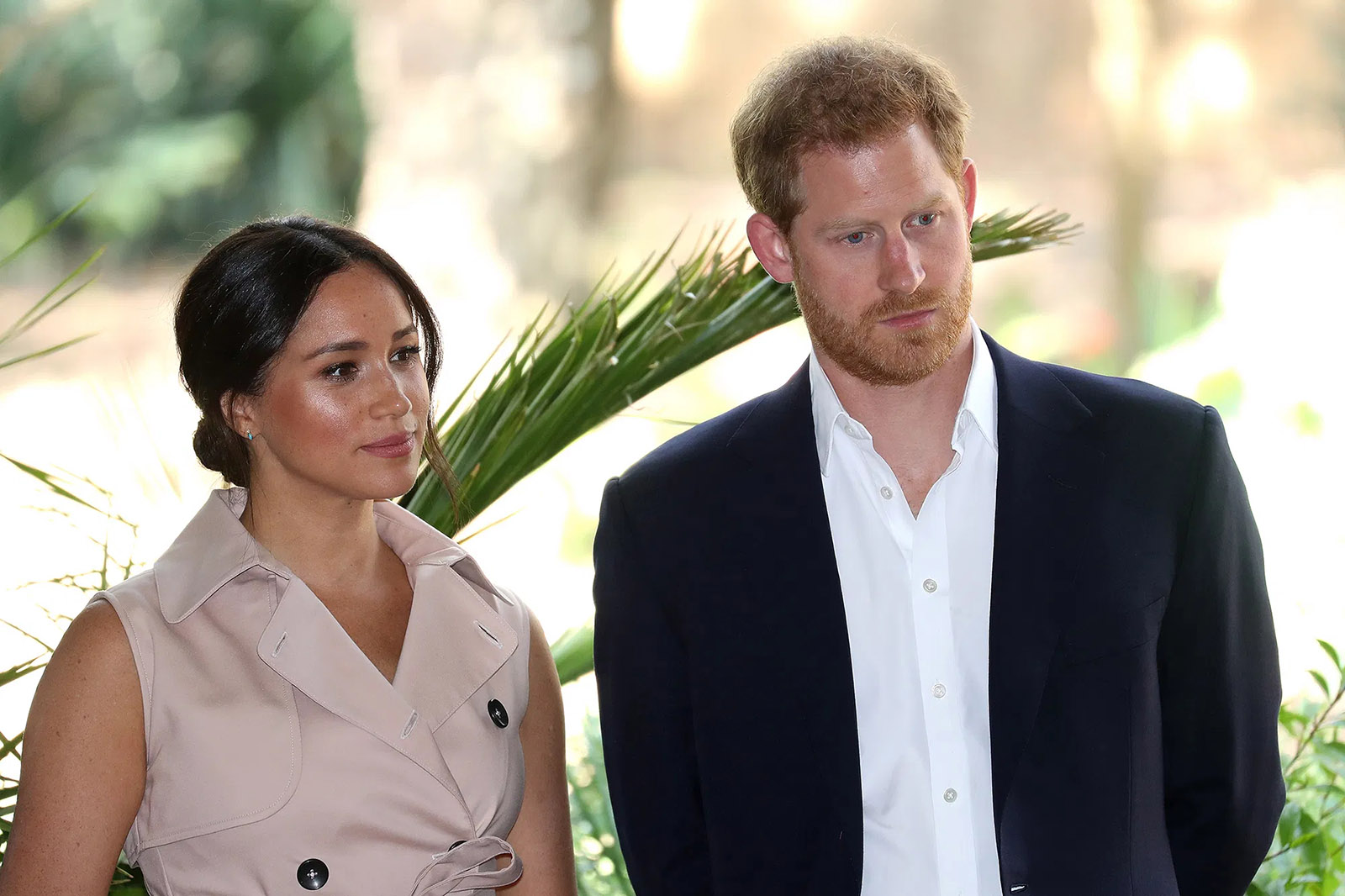 A Buckingham Palace statement about the decision confirmed, “The Duke & Duchess of Sussex have confirmed to Her Majesty The Queen that they will not be returning as working members of The Royal Family.

“Following conversations with The Duke, The Queen has written confirming that in stepping away from the work of The Royal Family it is not possible to continue with the responsibilities & duties that come with a life of public service.

“The honorary military appointments and Royal patronages held by The Duke & Duchess will therefore be returned to Her Majesty, before being redistributed among working members of The Royal Family. While all are saddened by their decision, The Duke & Duchess remain much loved members of the family.” 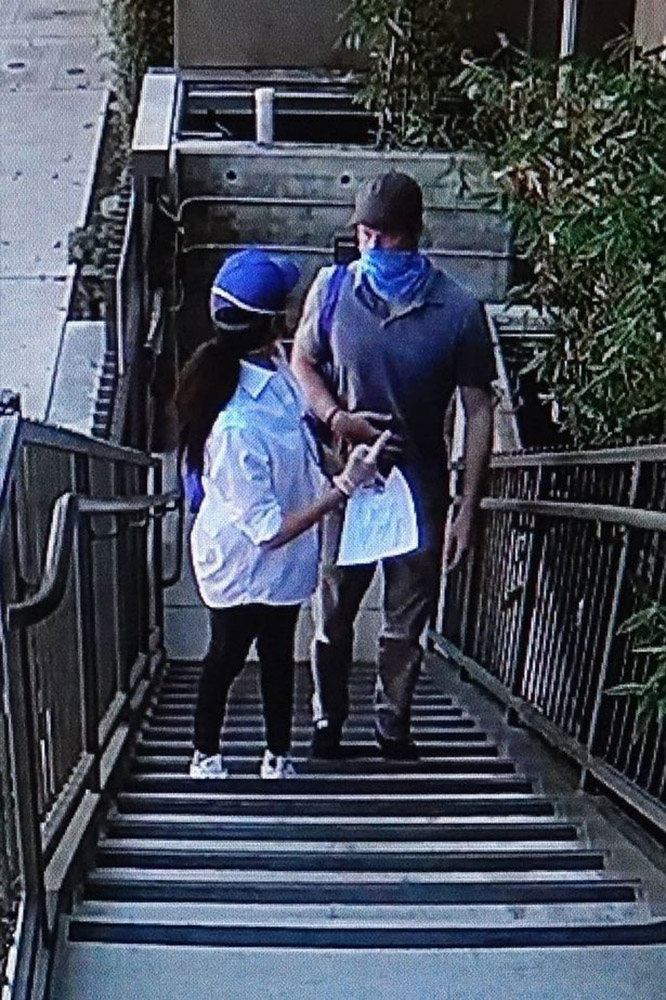 Prince Harry & Meghan Markle’s royal patronages aside, the couple have gained financial independence from the Royal Family and are no longer bound by protocol. Meghan & Harry released their own statement in response to the news through their spokesperson.

“As evidenced by their work over the past year, The Duke & Duchess of Sussex remain committed to their duty & service to the U.K. and around the world, and have offered their continued support to the organizations they have represented regardless of official role. We can all live a life of service. Service is universal,” the spokesperson said. 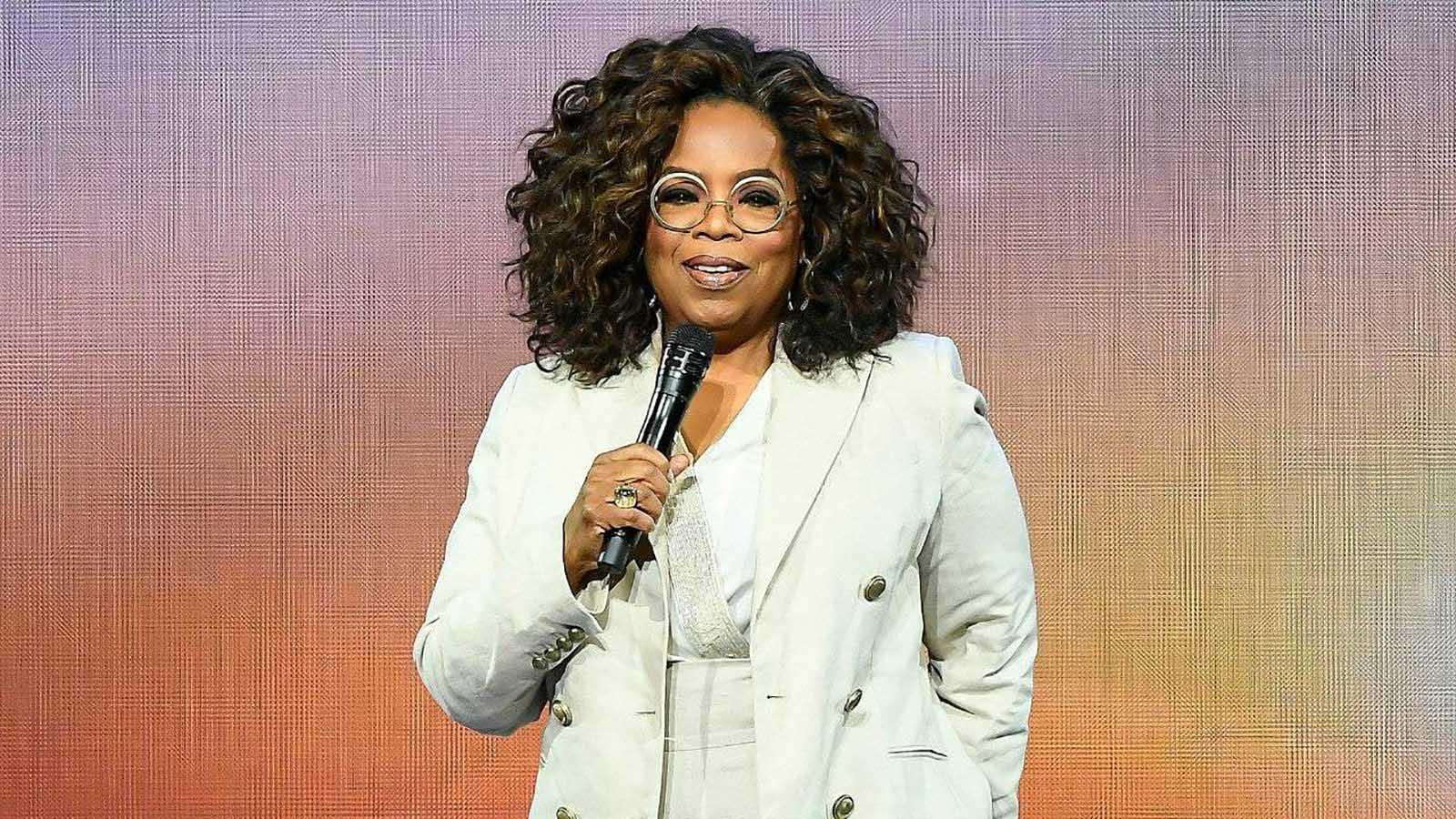 Oprah in the offing

Some speculate that the early dismissal was in reaction to the Sussexes’ scheduled interview with Oprah Winfrey. The couple agreed to a prime-time interview with Oprah Winfrey, which will air in the U. S. on March 7. Palace officials are steeling themselves for embarrassing disclosures about how Meghan, a 39-year-old American former actress, felt isolated and unwelcome after marrying Harry at Windsor Castle in 2018.

Tell-all interviews tend to be train wrecks for the royal family. For example, Prince Charles’s confession in 1994 that he had been unfaithful to Princess Diana, Harry’s mother. A year later, Diana told an interviewer, “there were three of us in this marriage”. In 2019, Prince Andrew’s clumsy defense of his friendship with the convicted sexual predator Jeffrey Epstein hastened his banishment from public life. 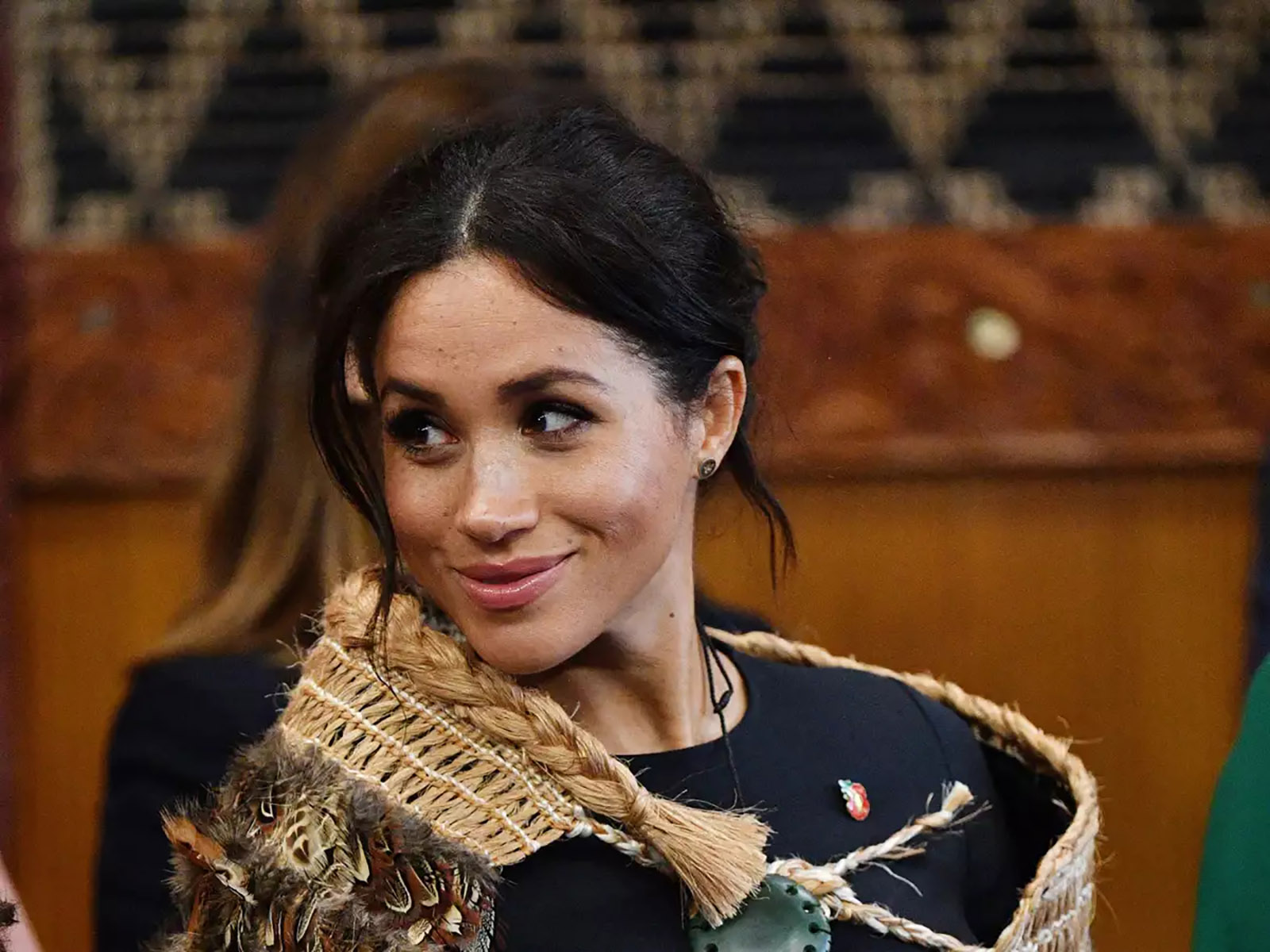 Winfrey is friendly with Harry & Meghan, so her questions are unlikely to be as probing as those volleyed at Andrew by BBC journalist, Emily Maitlis. Still, their choice of probably the most famous American celebrity interviewer for their big post-royal reveal has London’s media establishment on edge. It probably didn’t help that CBS announced the interview just days after Meghan won her suit against the Daily Mail tabloid.

For many, Meghan’s biracial background and acting career breathed fresh air into a musty institution. But to some older, more traditional Britons who read the tabloids, the couple’s abrupt departure for California was a rejection of the Queen herself.