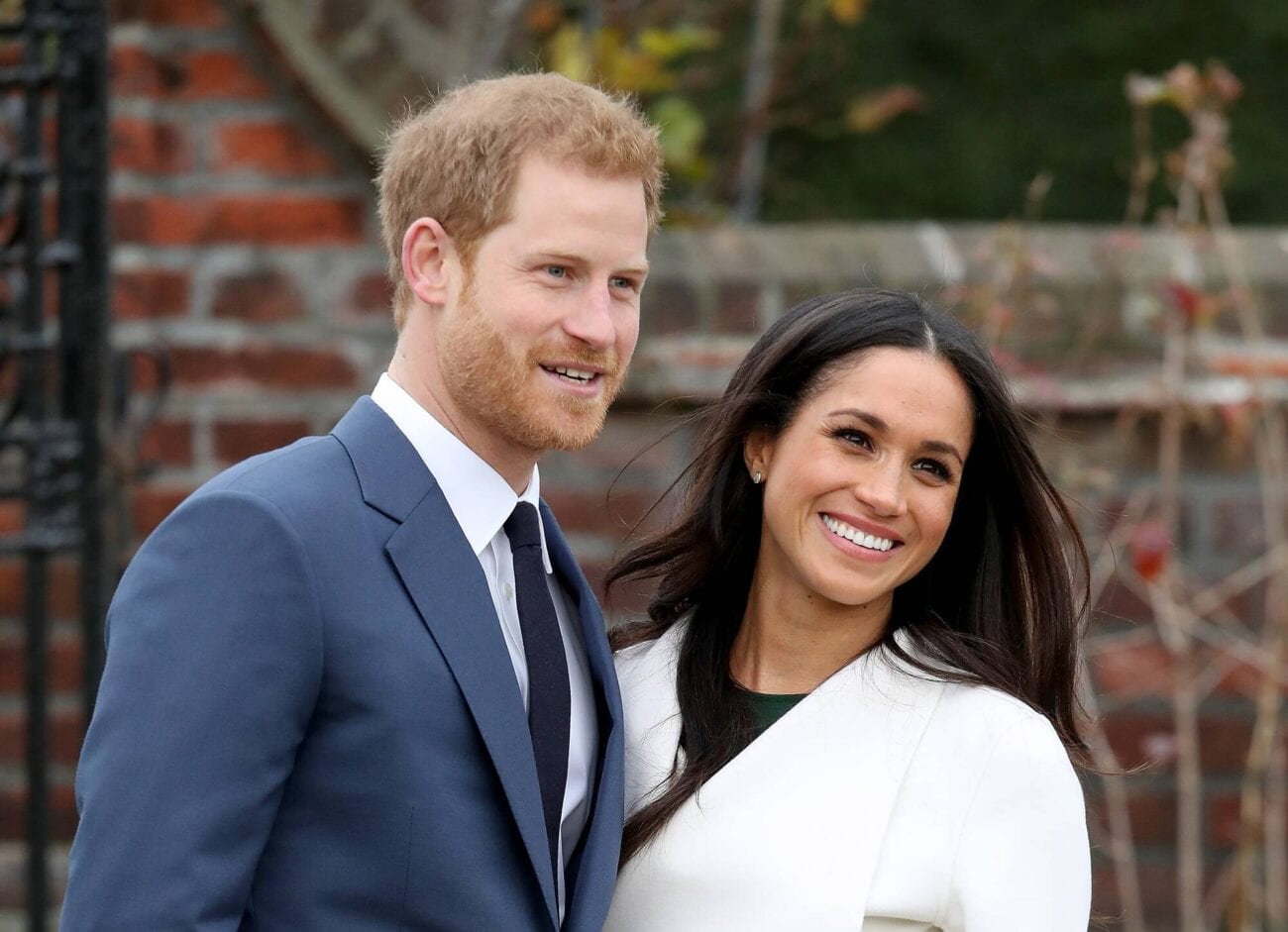 Why is Prince William scared of Harry and Meghan’s Oprah interview?

It’s about time! – Oprah Winfrey has just announced that she’ll be interviewing Prince Harry & Meghan Markle. The TV host has welcomed the former royals and everyone’s excited. Well . . . maybe not the royal family. 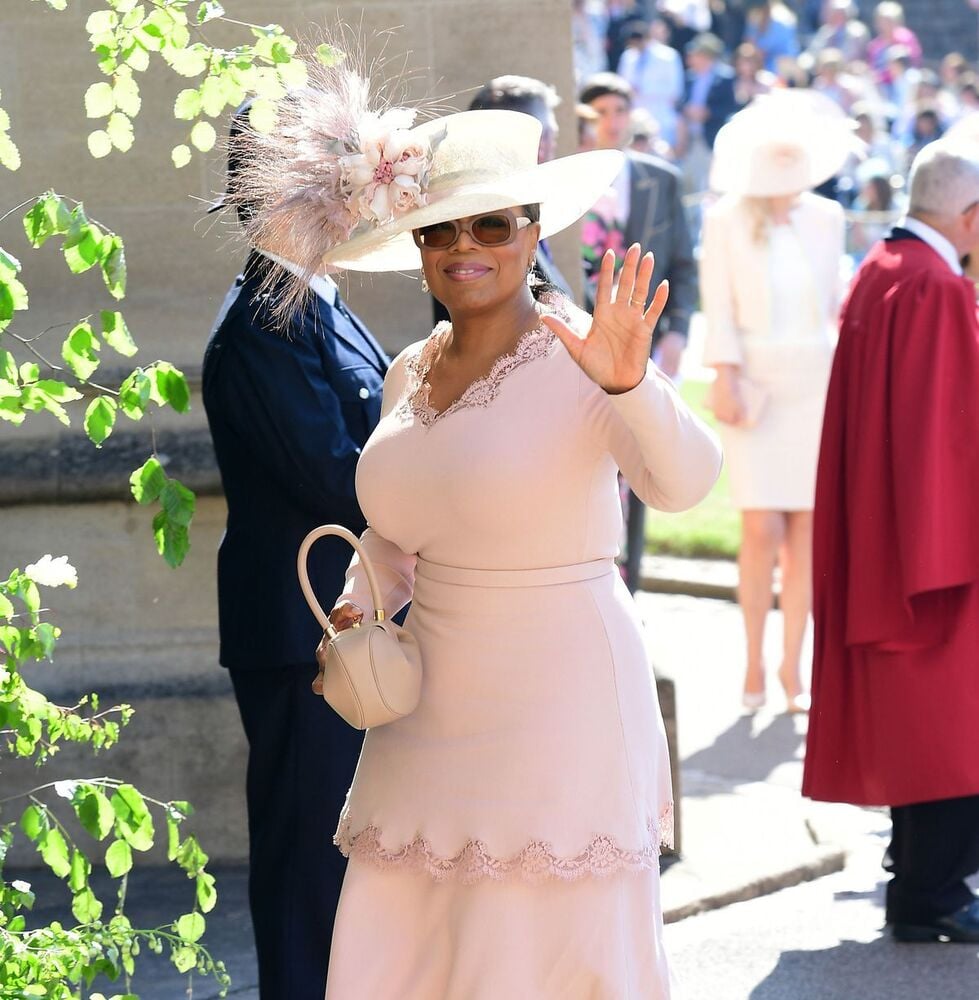 A tell-all interview between Oprah Winfrey & the royal couple will definitely be one for the books. According to The Guardian, Prince Harry & Meghan will speak about their extreme departure from the royal family in early 2020. Despite rumors, the couple reportedly won’t say anything that will harm the Queen of Britain’s reputation or any of the other royal family members.

In fact, The Guardian added that the Oprah interview will focus on Prince Harry’s take on being stripped from his military titles & Meghan’s complicated situation with her patronage of the National Theatre.

An inside source explained that the Oprah interview will focus on them as members of society and not of the royal family. Previously Prince Harry & Meghan would need to receive permission for any form of media commitment, but today they have no reason to inform Buckingham Palace of any interviews with the press (including Oprah) in the future. 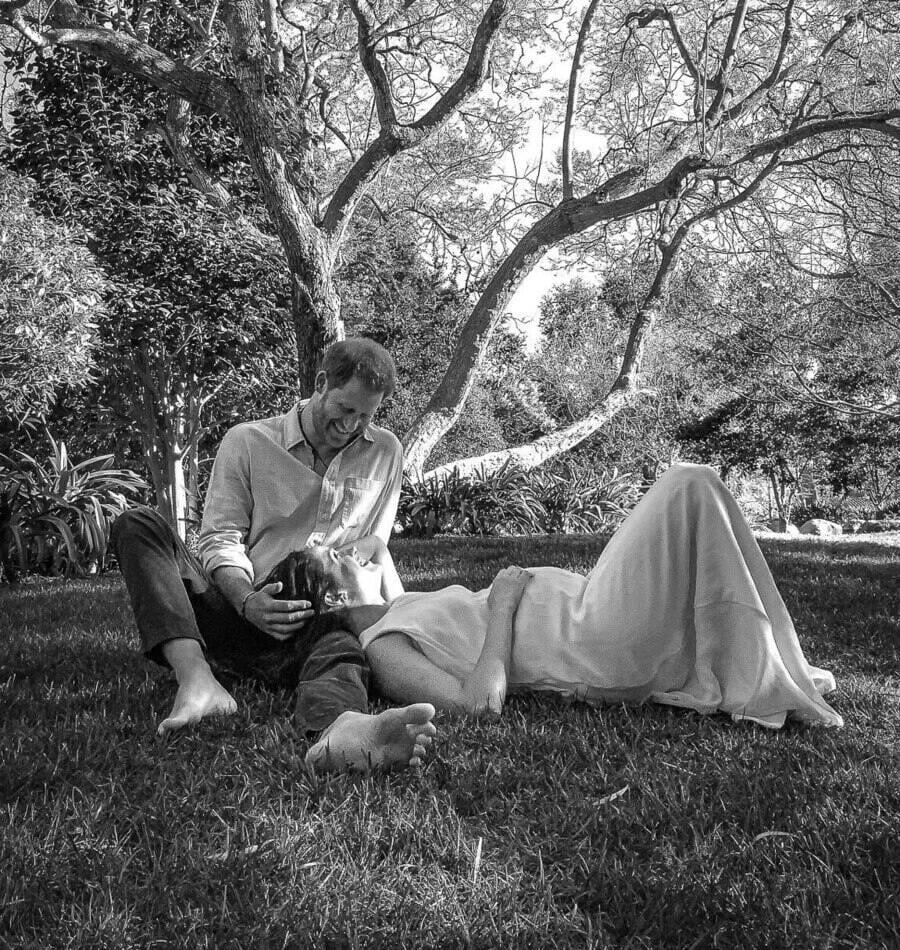 CBS noted that the interview will focus on the couple’s struggles without the royal family including losing their second child. Buckingham Palace also has nothing to fear as the managing editor of Majesty magazine Joe Little stated: “This isn’t going to be an unscripted interview. It’s going to be carefully thought out and choreographed.”

Joe Little further explained: “But looking at the history of royal interviews, you just wonder if this will trip them up. . . The timing is obviously significant because the (privacy) judgment had to take place before they could finalize the interview.”

Focusing on what Prince Harry & Meghan lost like their royal patronages will be a major theme for the interview. In reality, the couple have always stayed true to Buckingham Palace and according to Joe Little, “finding freedom” has & will always come at a price for them. 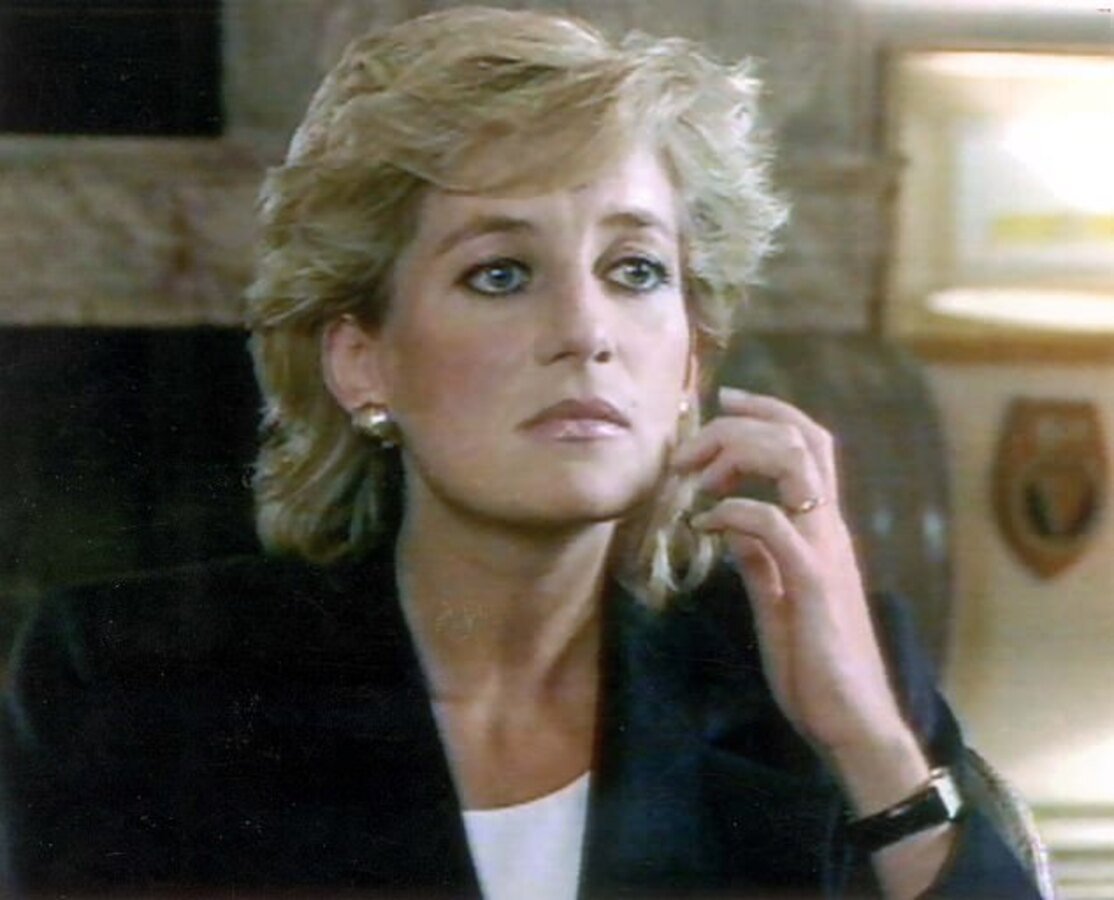 As Page Six reported, a royal inside source has claimed that Prince Harry’s brother Prince William is very concerned about the interview between Harry & Meghan. The interview has reportedly brought back unhappy memories for the Duke of Cambridge after an interview on CBS with his late mother Princess Diana.

In the 1995 interview between CBS’s Martin Bashir & Princess Diana, the Princess confessed a striking affair between Prince Charles & Camilla Parker Bowles. The royal insider told the New York Post: “This interview has been an open secret at the palace for months.” 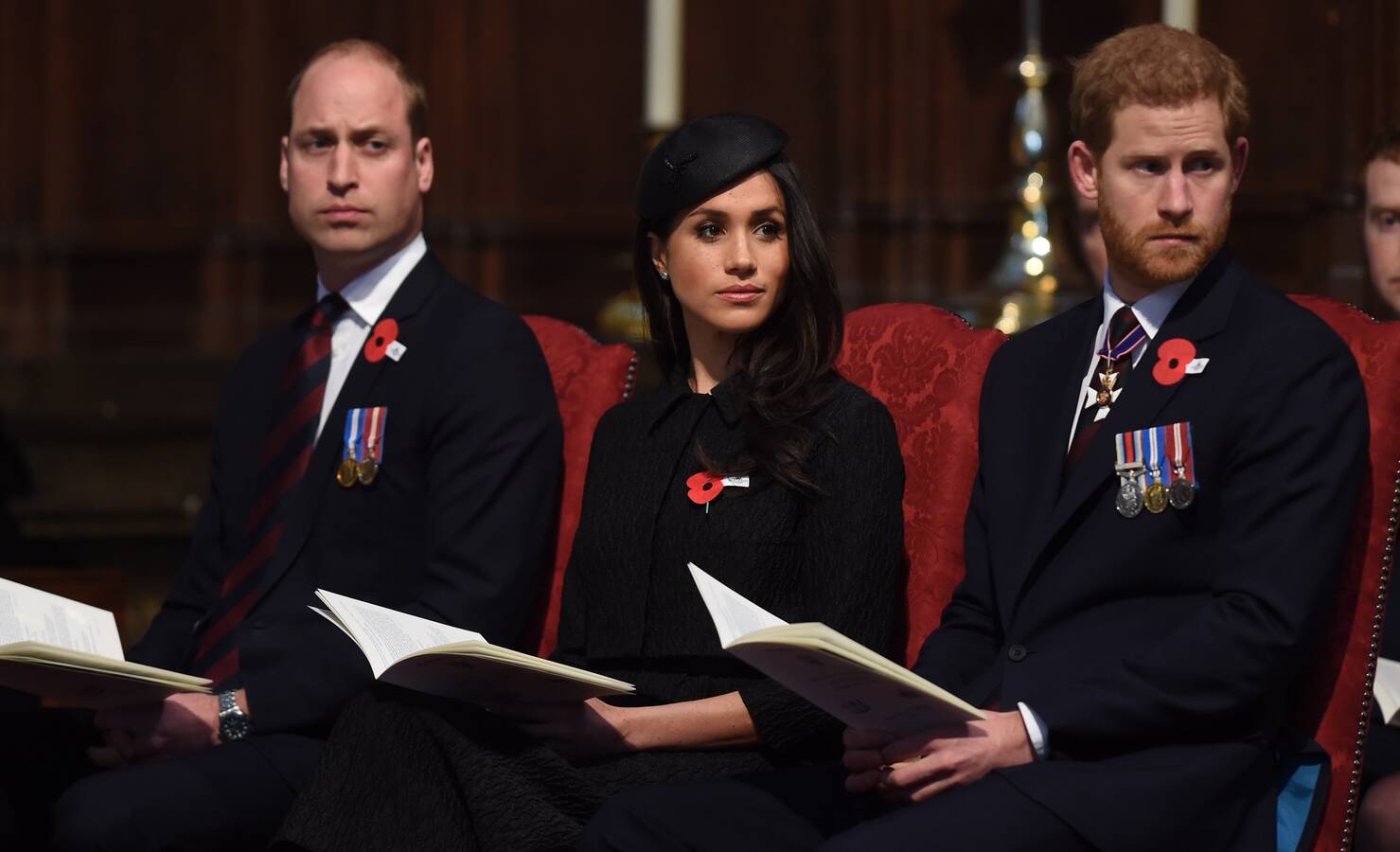 Though the interview will only air on March 7th, Prince William has had a tough relationship with his brother for a long time.

Prince Harry continued: “We don’t see each other as much as we used to because we’re so busy but I love him dearly.” 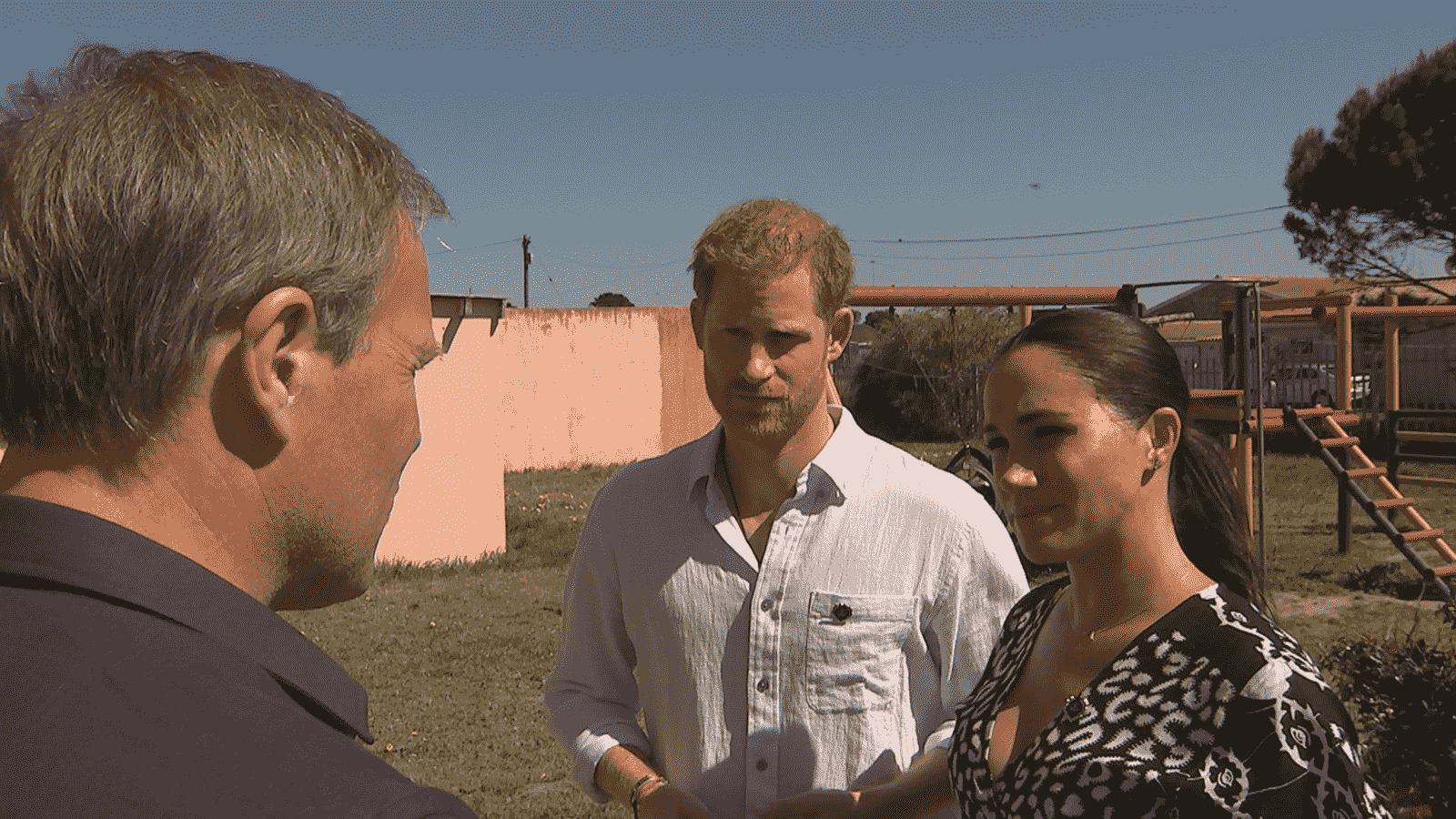 Another source explained to The New York Post: “Tom (Bradby) had, like, ten minutes with Harry & Meghan. . . Oprah has ninety minutes – can you imagine what she will do with that?”

Despite the suspense & attention, the interview is already getting – Page Six noted that an Oprah Winfrey Network spokeswoman claimed that Prince Harry & Meghan won’t be receiving any money from the discussion with Oprah, nor will any donation be made. Sounds like a date!

Do you think members of the Royal family should be concerned about the Oprah Winfrey interview? Let us know in the comments below.