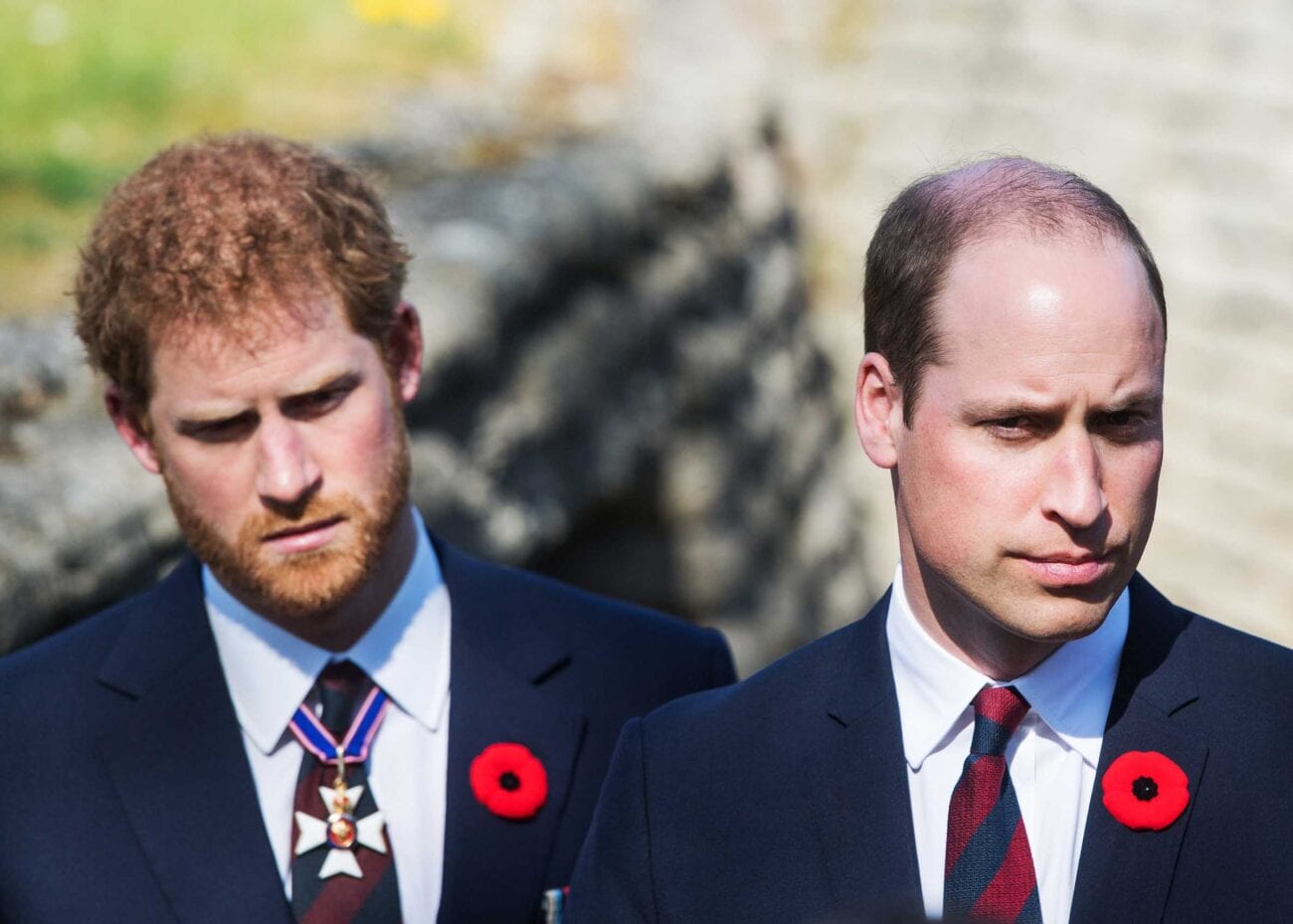 The Windsor brothers: Is there a rift between Prince William and Harry?

Citizens of England aren’t the only ones interested in or curious about the British Royal Family. For those of us who aren’t a territory, commonwealth country, or part of the United Kingdom, we still have a serious curiosity about the (let’s be honest) somewhat antiquated concept of a bloodline royal family.

For some time now people have been speculating that Prince William and Prince Harry haven’t been on the best of terms & their “rift” is growing. Recently a new book called Battle of Brothers, penned by one of the many “royal experts” that England apparently has asserts not only is the division real, it’s quite serious.

Let’s take a look at what the author Robert Lacey & consultant for the Netflix series The Crown has to say about the brothers. 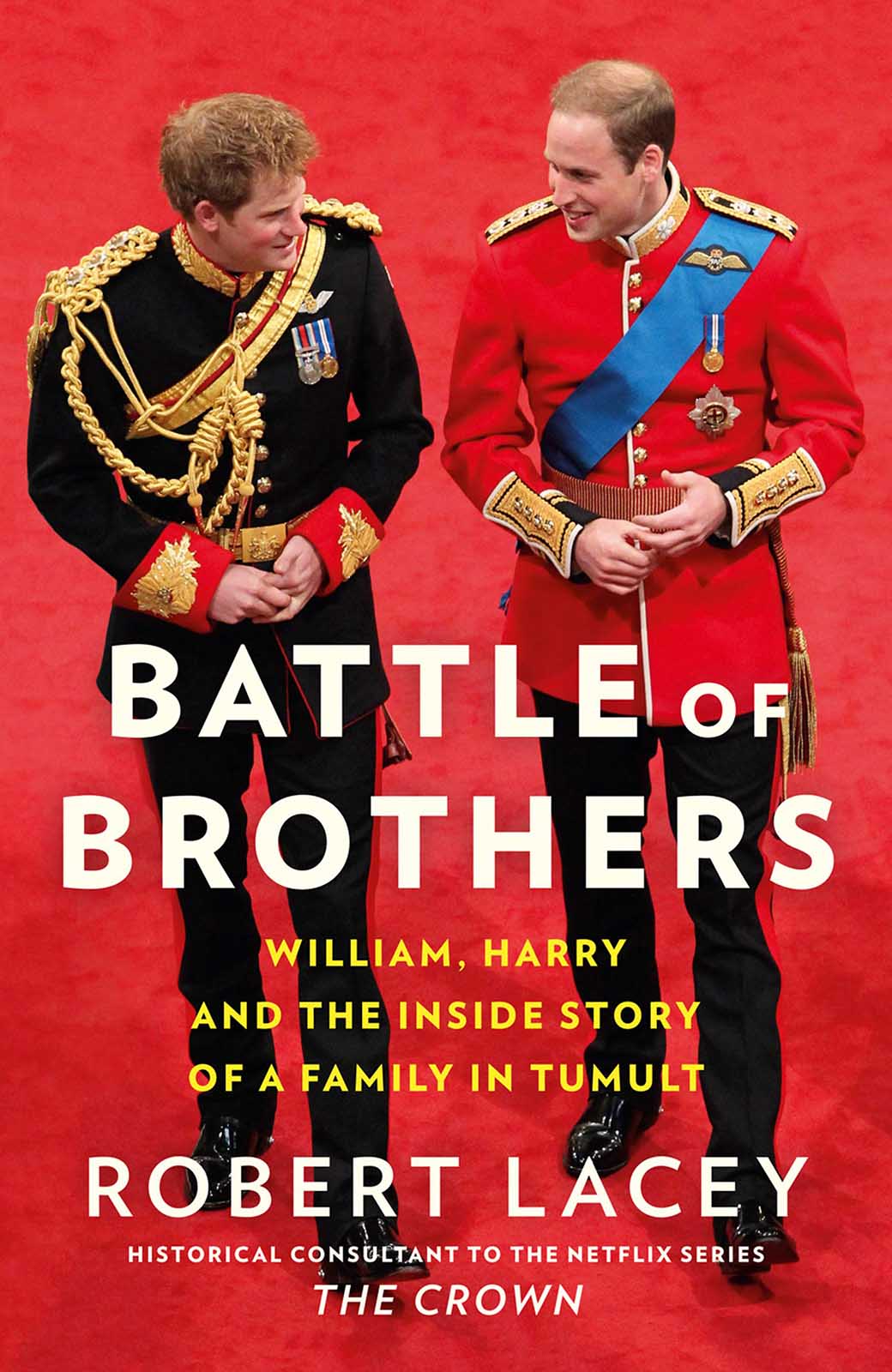 Battle of Brothers, which to us sounds more like a fantasy novel or a low budget boxing movie – not a book about real people, let alone the royal family – is about Harry and Meghan Markle’s departure from the royal family & apparently the strain it has caused on the relationship between Prince William and Prince Harry.

The book is currently available for pre-order, but what we do know so far sounds a bit melodramatic. For example, he likens Harry and Meghan’s exit from royal duties to the abdication crisis in the 1930s. 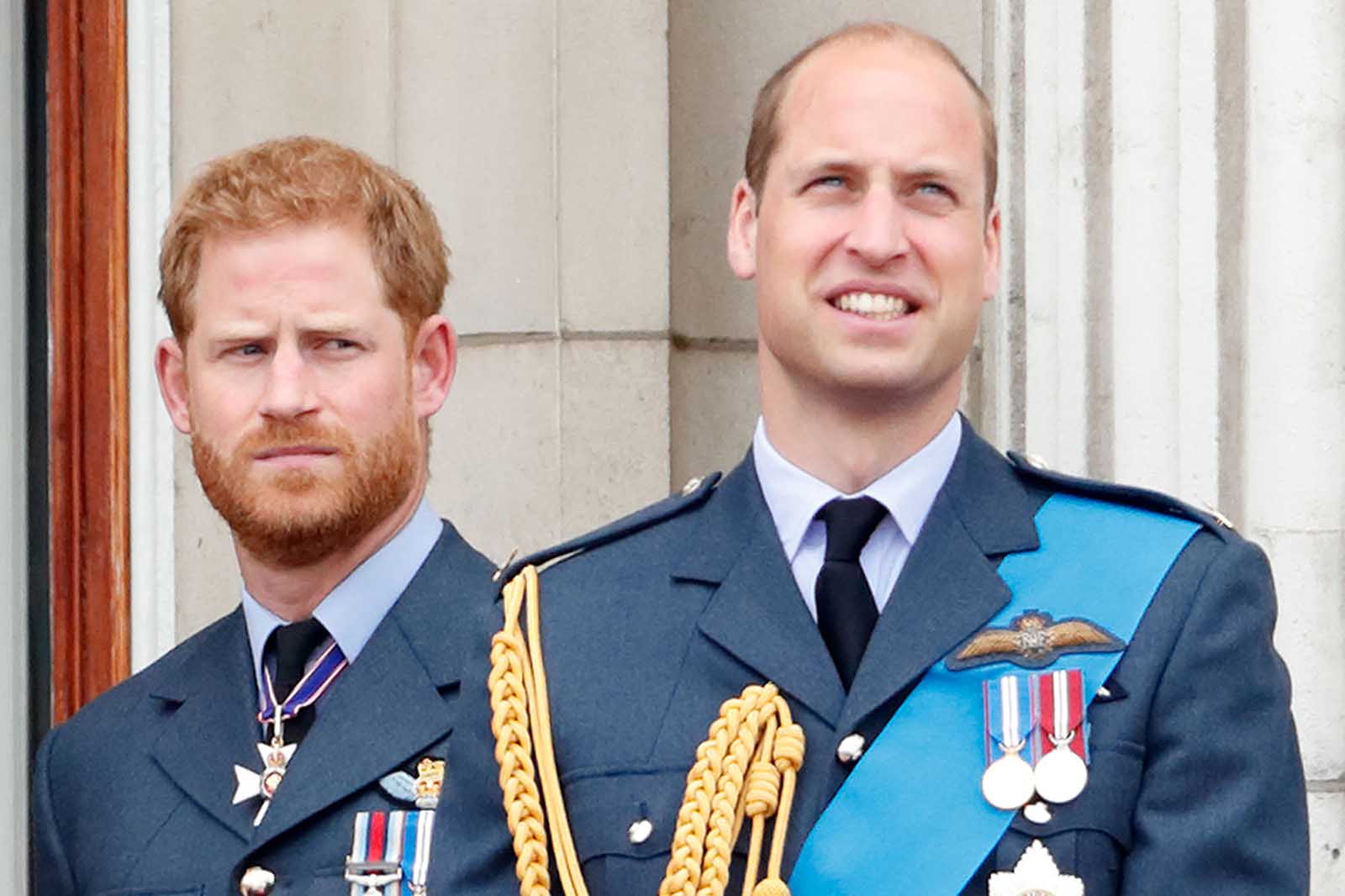 Supposedly, when Prince Harry and Meghan Markle left Britain for the Americas (first they moved to Canada, but later relocated to California in the United States) the two brothers had no contact for two months.

While this seems like proof of animosity, we can’t help but wonder how many other adult brothers with busy lives go a couple months without shooting the other one a text message – because we highly doubt the Windsors are the only ones. It also seems to bode well that if they really didn’t have contact for two months due to a disagreement, that they apparently reached out on their own.

However, Robert Lacey does not appear to subscribe to this belief set. 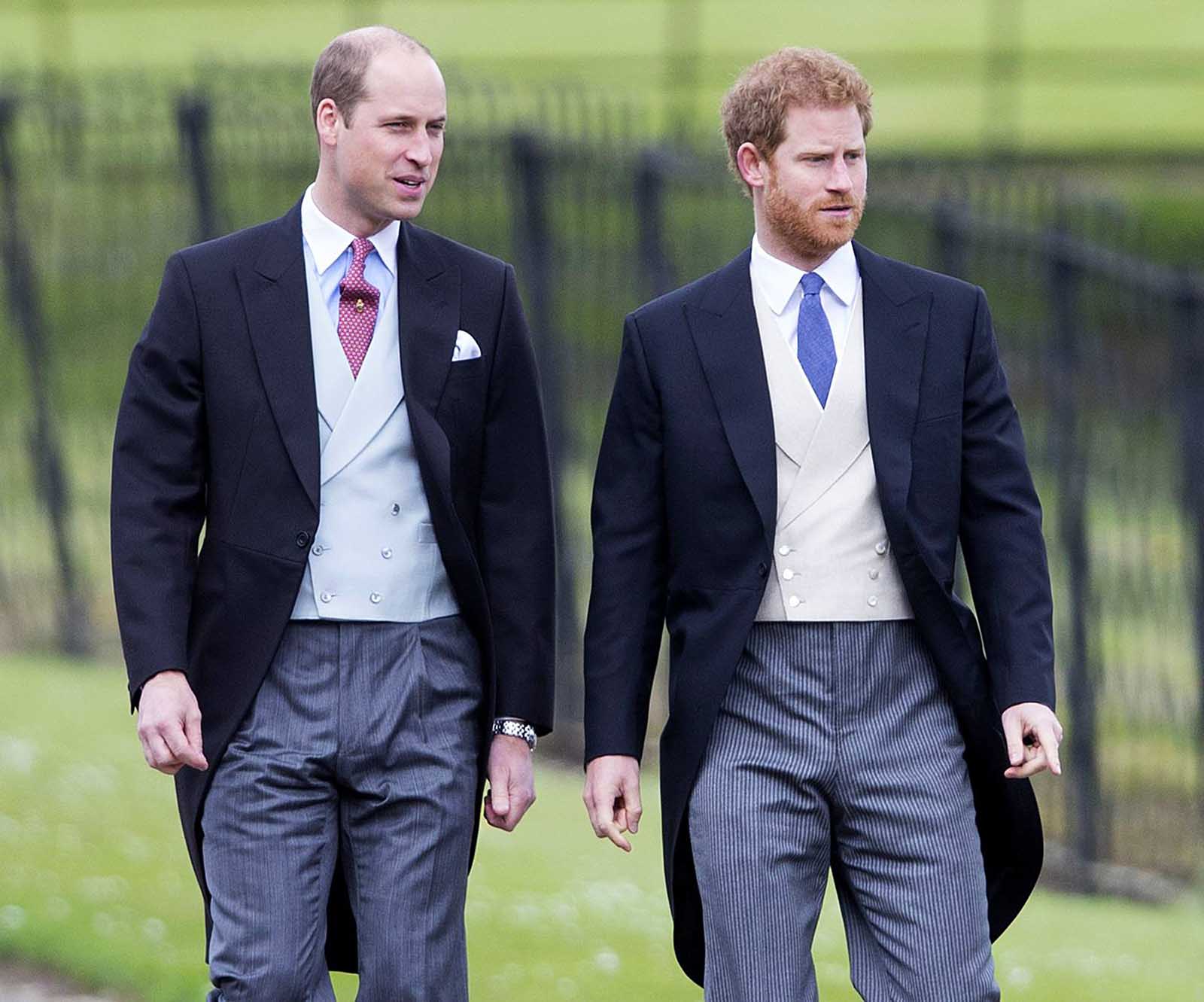 Crisis for the family

We previously mentioned one of the quotes released as part of promotion for the book mentions the 1936 abdication crisis, but here’s the full quote, “If this breach between the brothers is not healed in some way, it will come to stand with the abdication crisis and the death of Diana as one of the traumas that changed the monarchy.”

We felt like maybe we were missing something, as we only have a casual interest in the royal family, but after a little digging we found ourselves even more confused about this claim. Yes, when Prince Harry was still in Britain he performed duties as part of the royal family, he is the sixth in line for the throne and William is the second. Neither are imminently taking on the title of king.

How this (alleged) disagreement between the brothers can constitute a crisis for anyone or anything, except maybe family reunions, is beyond us. As for likening the situation to the death of Princess Diana, well that just seems disrespectful to Diana & feels like a move to garner shock value. 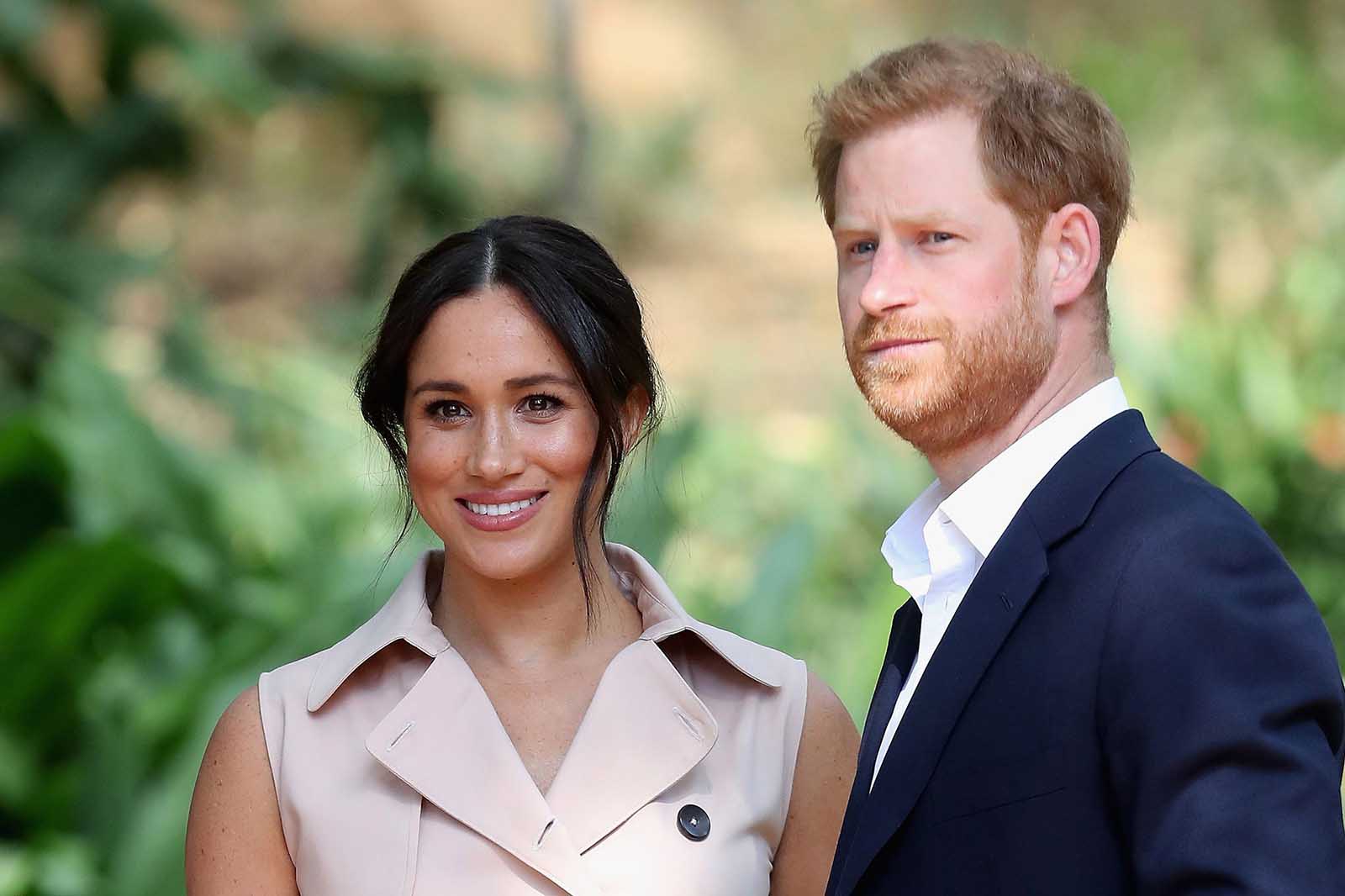 Another section of the book apparently intends to take on the subject of Meghan Markle joining the family. Lacey says the Windsor family dealt with the situation “appallingly”. Then goes on to mention Markle is a self made millionaire & suggests the family should have asked about her interests.

For a self reported expert on the royal family, the claims he makes seem vague, only partially related to the subject at hand, and sensationalist at best. In fact, what asking Markle about her hobbies has to do with the couple’s decision not to be part of an unelected ruling family has us scratching our heads. 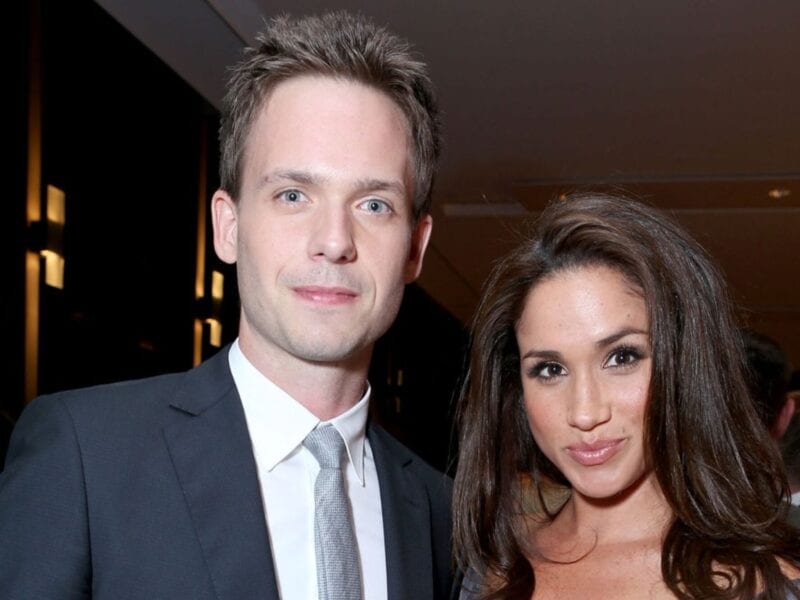 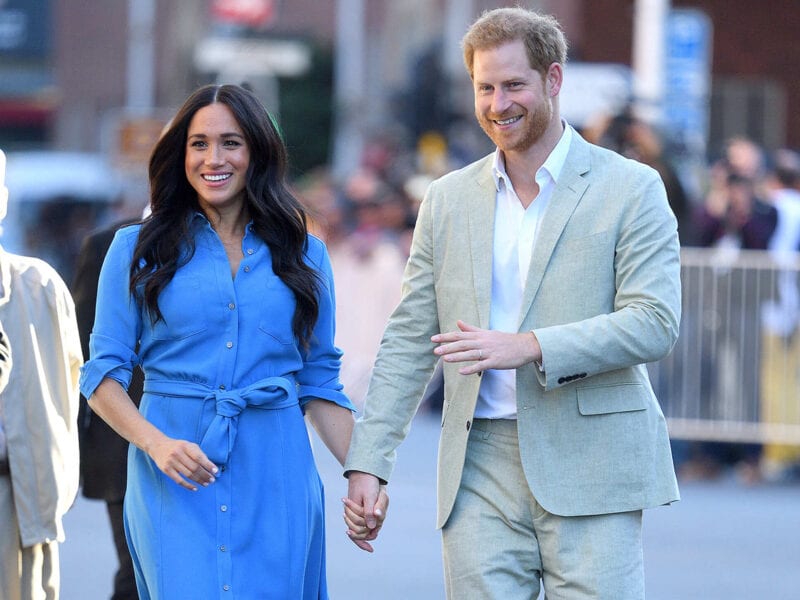 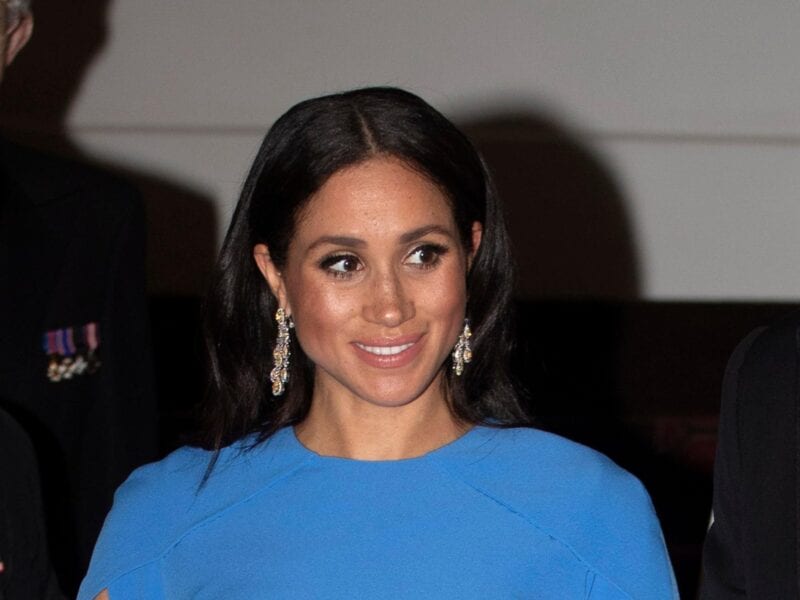