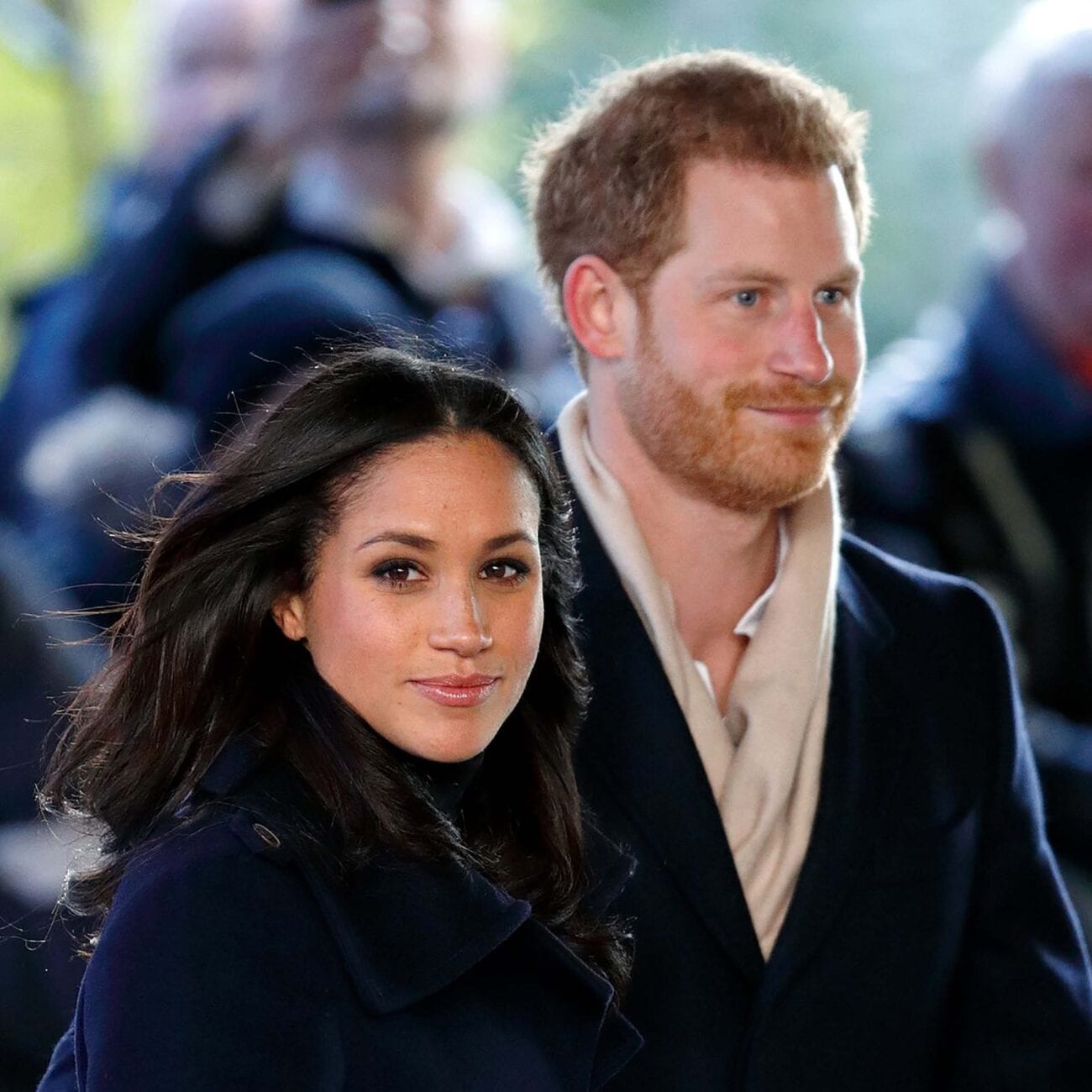 Looks like Prince Harry & Meghan Markle’s upcoming March 7, 2021 interview with Oprah Winfrey has struck a nerve – or maybe more – across the pond, according to the UK tabloid The Sun. 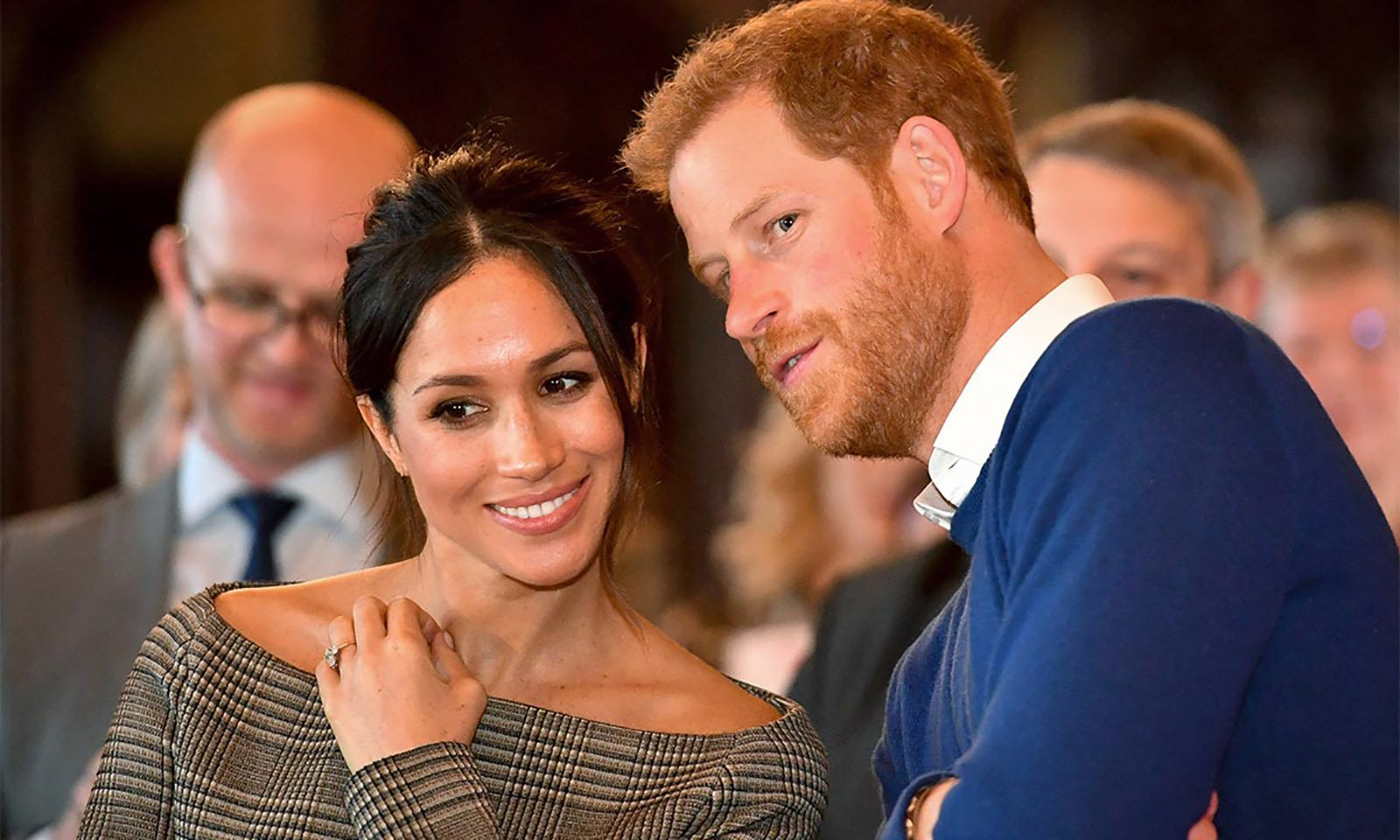 More than half of all Brits polled by The Sun said they’d change the channel rather than watch Oprah’s upcoming interview with the pair. The big television interview is set to hit the U.S. airwaves early next month between the once-royal couple and America’s royalty — Oprah.

But a significant number of Brits said the hotly anticipated sitdown is actually a huge turn off. Megxit only made matters worse, with a third of those asked saying their feelings on the pair have gone downhill since they left the UK, and 43 percent wanting the two to make their split with the royal family permanent.

Only 27 percent of those surveyed said they want to watch Oprah’s sitdown with Harry & Meghan. 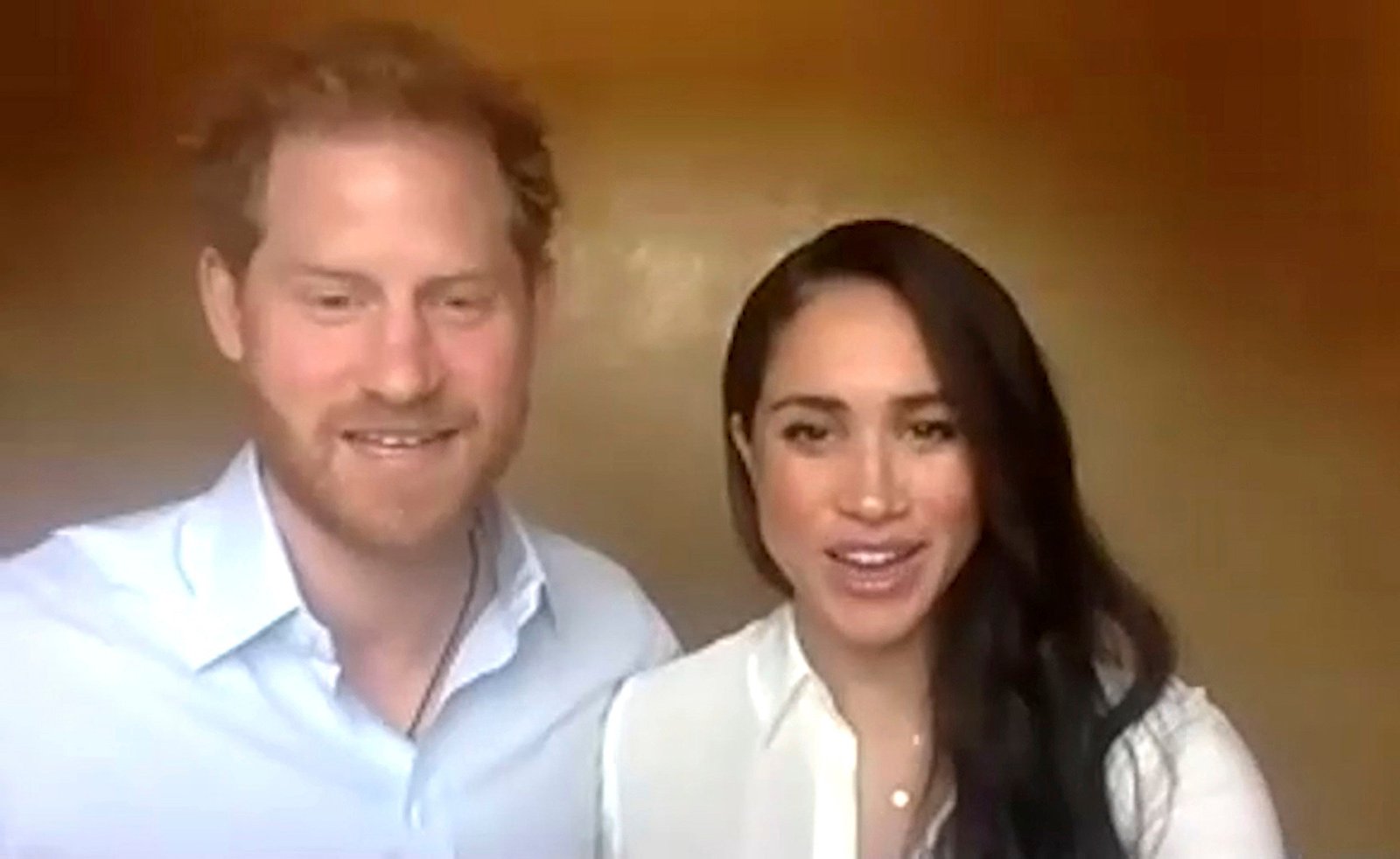 The Sun’s readership may have an issue with watching the broadcast, but that hasn’t stopped a bidding war for the footage between other British news outlets. Sources tell Variety that Comcast-backed pay-TV operator Sky and free-to-air player ITV are bidding for the CBS primetime special. It doesn’t look like streaming giants Amazon or Netflix are in the running.

ViacomCBS Global Distribution Group, which will be selling the program overseas, really wants the interview to land on a free-to-air broadcaster, which would ensure a significant profile in the UK. ITV, in particular, has a track record hosting content featuring the British Royals, notably the annual “Royal Variety Performance,” which is attended by senior members of the Royal Family.

Meghan Markle & Prince Harry gave one of their most high-profile interviews to ITV journalist Tom Bradby as part of the 2019 documentary “Harry & Meghan: An African Journey,” during which Bradby famously asked Meghan whether she was okay — a very human gesture that Markle even referenced in her recent op-ed in the New York Times. 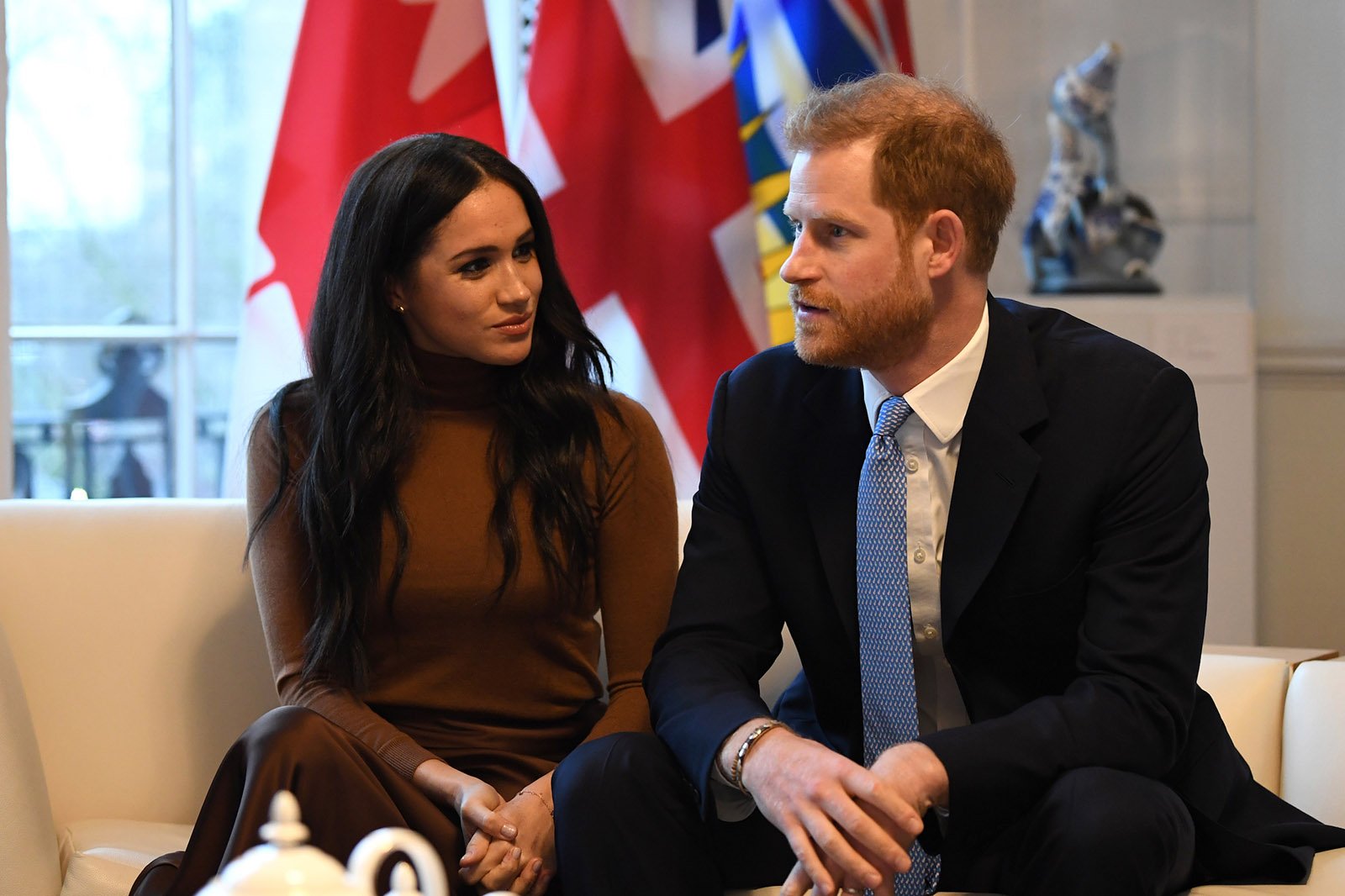 The BBC, however, is not bidding on the broadcast. The timing of the CBS special is key, and would have caused problems for the BBC from an “optics perspective”. The Queen’s annual Commonwealth broadcast is due to air on BBC One on Sunday, March 7, the same day as the CBS interview.

Pre-recorded at Windsor Castle, the broadcast is part of the Anita Rani-hosted program “A Celebration For Commonwealth Day,” which will also feature the Prince of Wales, the Duchess of Cornwall, the Duke & Duchess of Cambridge, and the Countess of Wessex.

The streamers haven’t jumped on the CBS special, but the most logical viewership home for such a high-profile, topical interview is definitely a free-to-view broadcaster. Despite the bitter divorce from the Royal Family and the hail of negative press while they were living & working in the UK,  Prince Harry & Meghan Markle have their share of supporters & fans in Britain. 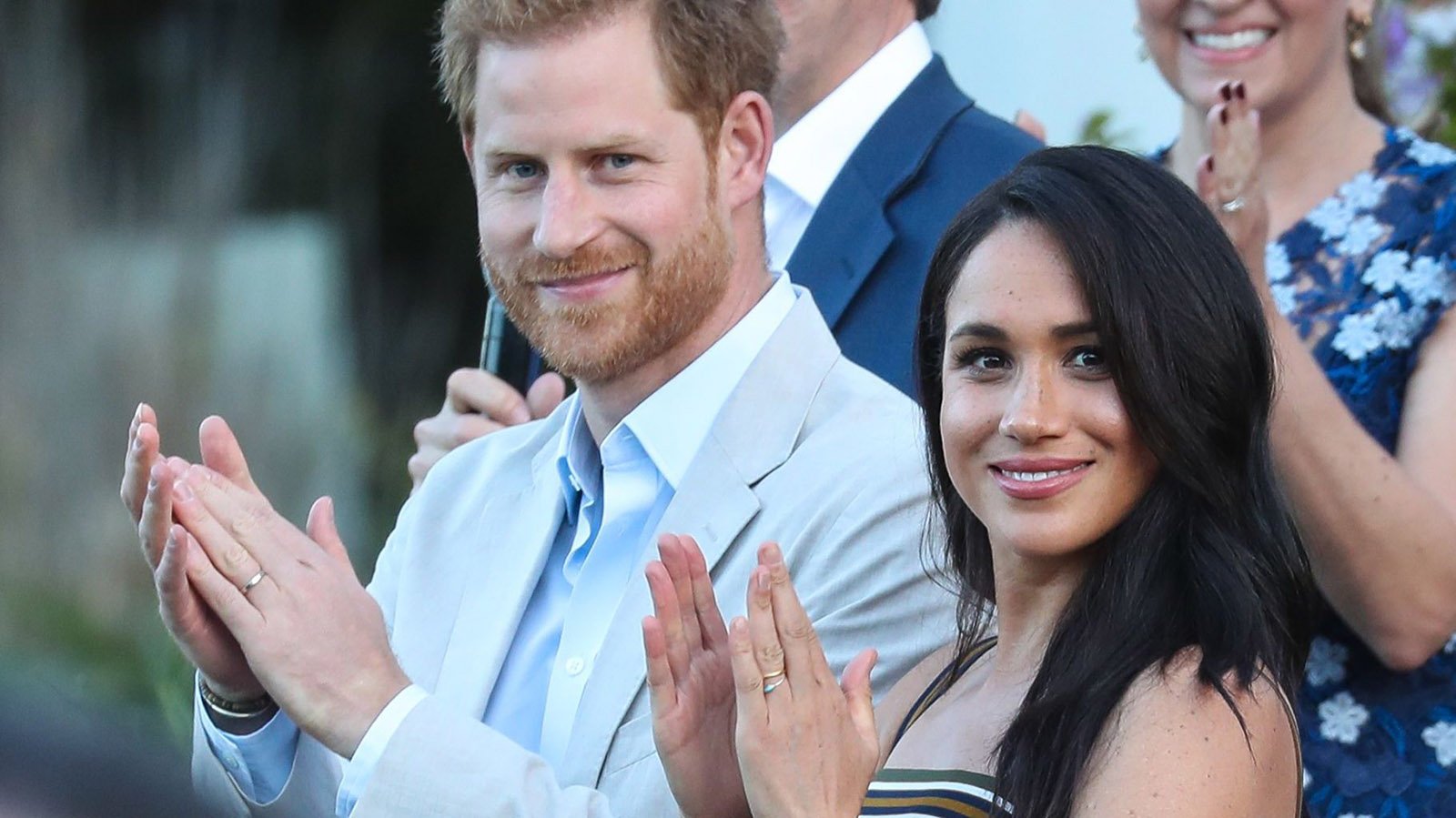 According to the Scottish Daily Record, The footage of the interview will be re-edited as tension between the couple and the Royal Family continues to bubble. This week, the Duke & Duchess of Sussex confirmed they will not be returning as working members of the Royal Family.

The couple known, when in Scotland, as the Earl & Countess of Dumbarton, say they will continue to support organizations they have formally represented despite giving up their royal responsibilities. And as a lot of things happened this week since the Oprah interview was filmed, the televised interview will be re-edited.

Meghan & Harry apparently opened up about their roles within the royal family that have “significantly” altered since sitting down for the interview. Ideally, claimed one U.S. TV insider, CBS would like to re-shoot some of the interview to discuss the changes that have now taken place. A source told the Mirror, “When the Duke & Duchess spoke, it was never envisaged they would have their patronages taken away.” 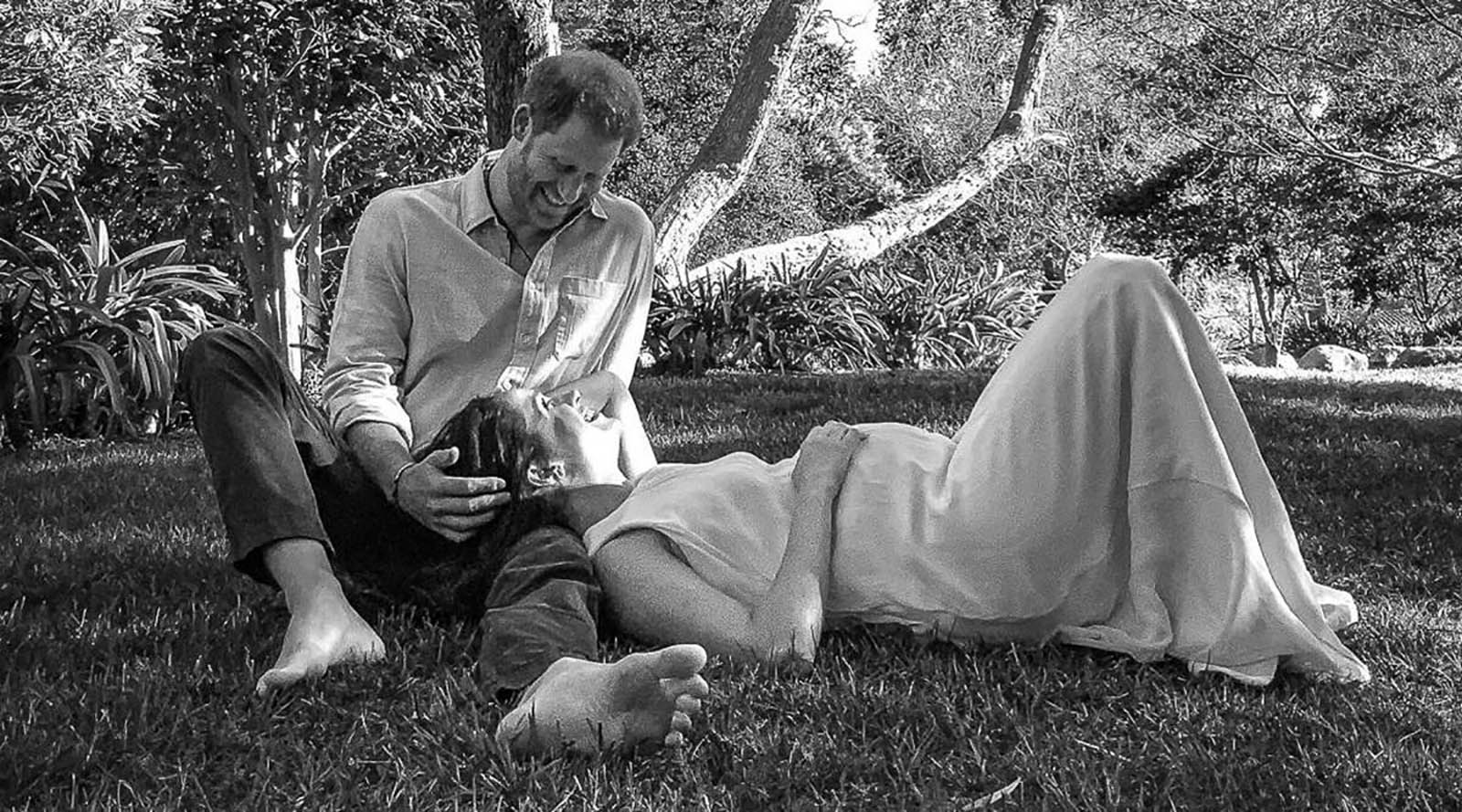 Revocation was a blindside

“They didn’t see it coming, and spoke as they still had roles to play,” confided the source. “Now, however, other than their titles, they are to have no role in royal life – a point producers know was not discussed when Winfrey spoke to them. The interview took place Tuesday February 16, the day Prince Philip was admitted to hospital after feeling unwell.

“Neither the Sussexes nor the TV crew saw the fallout of their interview leading to this. Harry & Meghan thought they would retain their roles,” the source continued. “But things have significantly changed for them since they eagerly sat for Winfrey and poured their hearts out.”

What do you think about the latest events for the Duke and Duchess of Sussex (aka Harry and Meghan)? Share your thoughts in the comments.