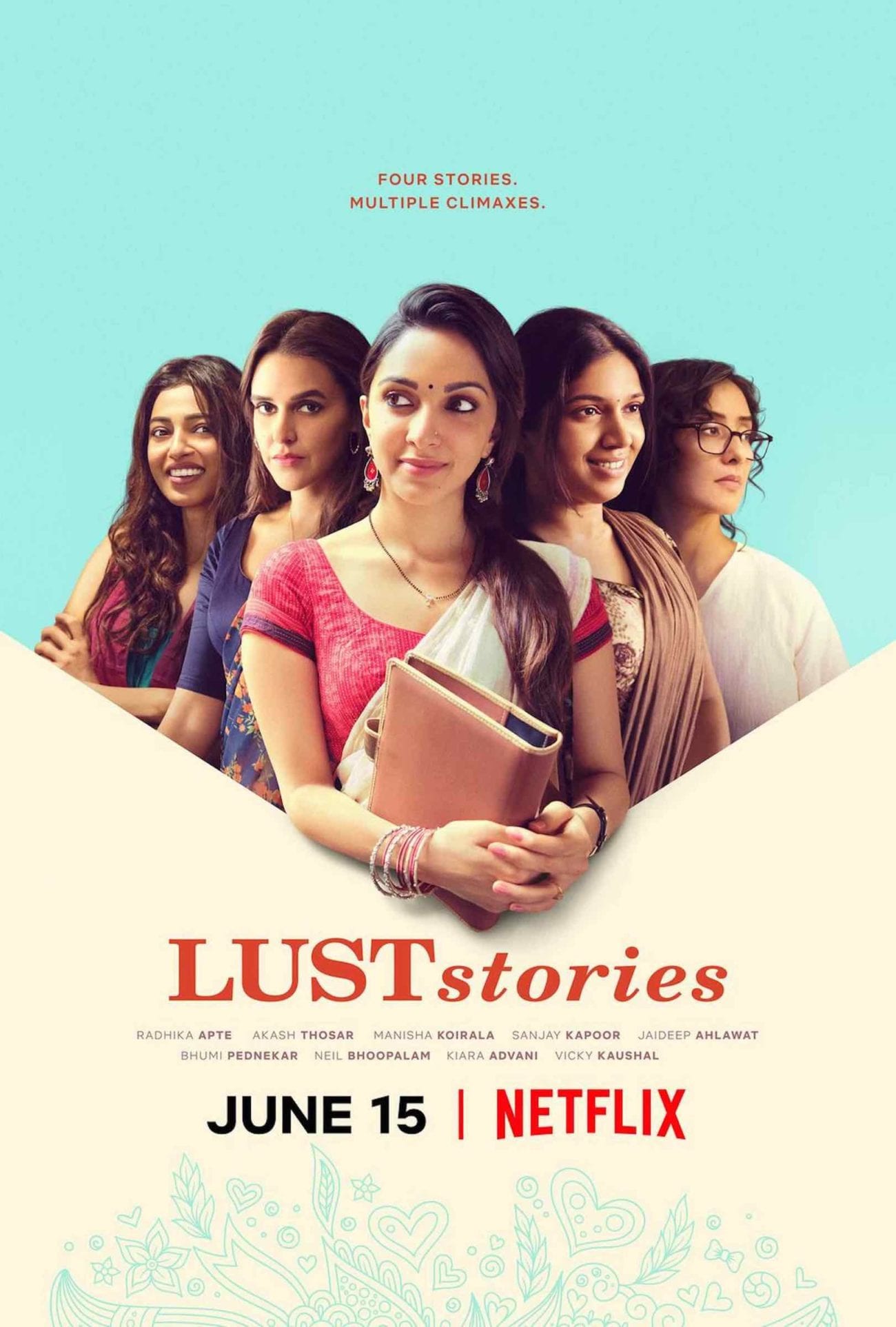 Films from Bollywood have been stereotyped for quite a while. The ideas of love, the whimsical tone, and the colorful imagery have become staples of the Bollywood scene. However, there is more to Bollywood than a few good tunes. No recent project has showcased that better than the Netflix show Lust Stories.

The show is a 2018 Indian anthology that premiered on the platform on June 15th. It was created by the four illustrious directors Anurag Kashyap, Zoya Akhtar, Dibakar Banerjee, and Karan Johar and is a sequel to the 2013 anthology film Bombay Talkies. What is so unique about this particular show is the discussion of sex over love and its focus on female sexuality, something seldom discussed in film around the world.

The themes of the show are plentiful and run into each other, which tells a rich narrative but may leave audiences a bit muddled. That is why we at Film Daily have created this small guide on the themes and ideas discussed in each of these rich stories. 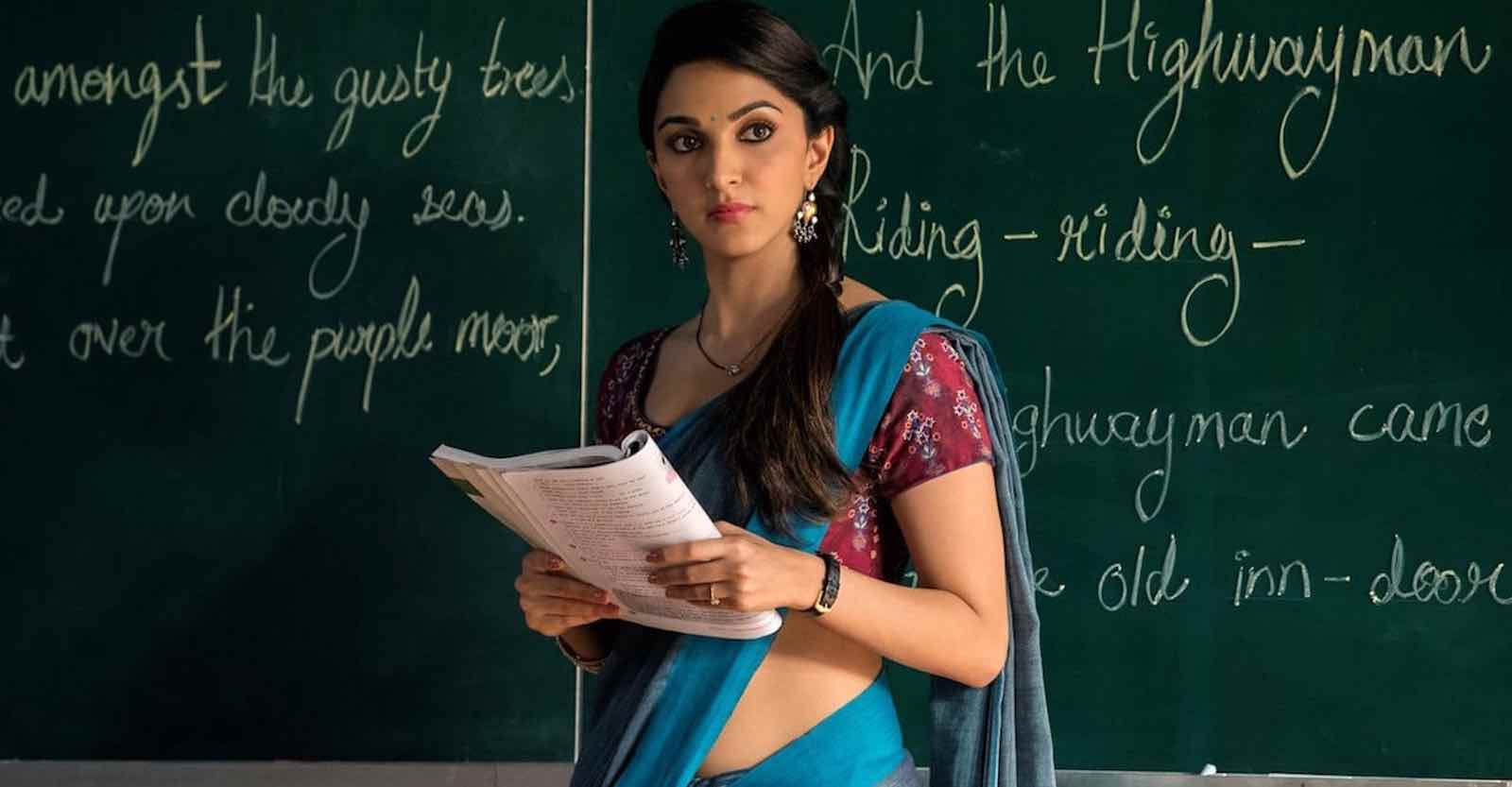 The first of the stories involve Kalindi, who is having an affair with one of the students she teaches at the local school. Her complex relationships, including her much older husband and the relationship with her student, highlight the idea of power when it comes to female sexuality.

She desires to have power over herself and does in many ways when it comes to her body and sexuality, but it is the seldom-discussed consequences and emotions that come with it that the story showcases.

Her worry over the power dynamic in her relationship with her student and her feelings toward her flings showcases that while it is great to have power over your own body, it is sometimes not easy to hold that power, as with it comes unforeseen variables. 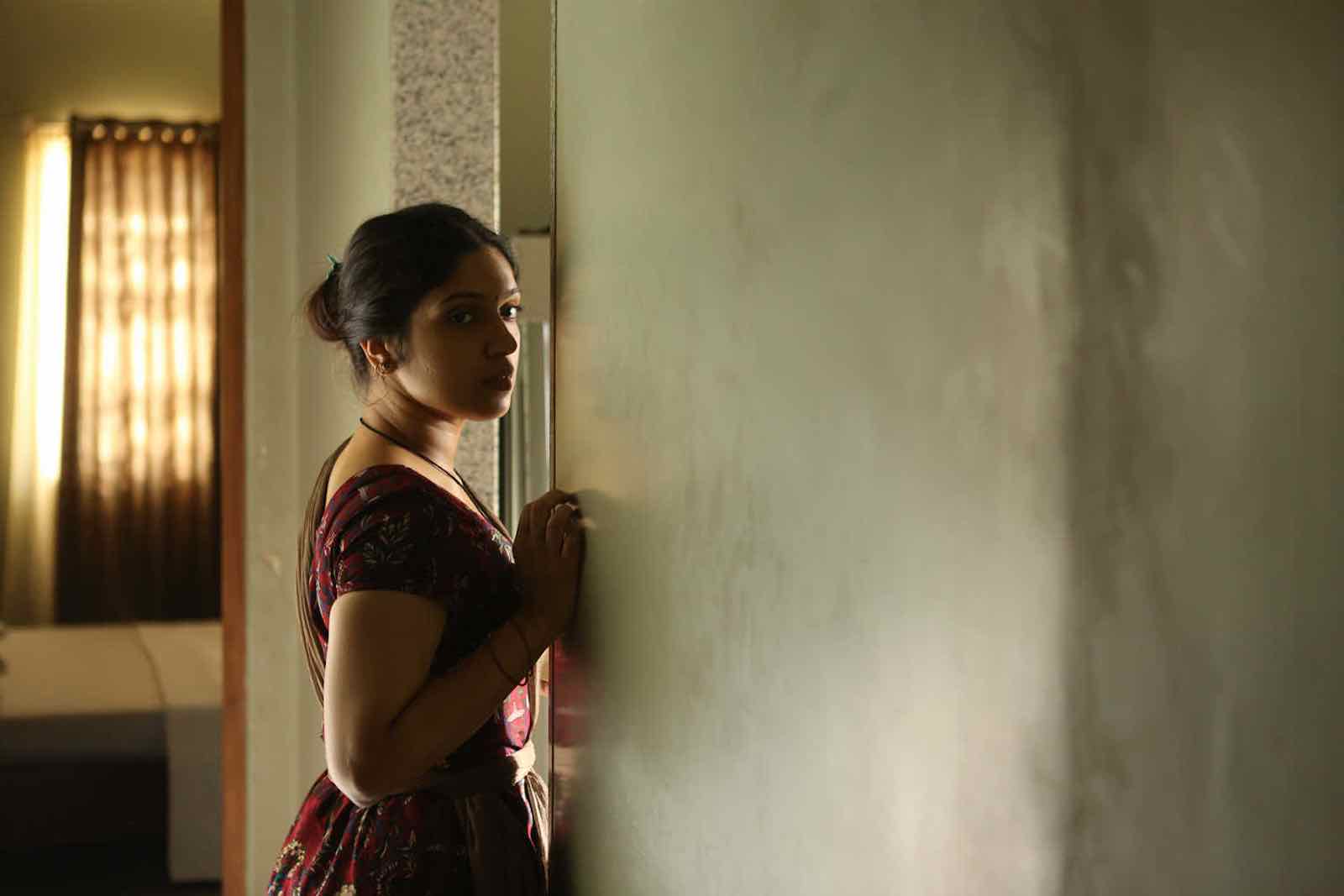 Sudhaa’s story of a relationship between a maid and her employer is a tale as old as time. The focus is clearly on class and social structure’s influence on love, especially since Sudhaa’s employer ends up in an arranged marriage to another woman of similar social standing, leaving Sudhaa behind.

However, Sudhaa’s response of passivity and her choice to simply accept the new reality, seen in her calmly going about her day, is something that is unseen in this narrative. It showcases how, in reality, social pressures can supersede individual desire, especially for women.

It also showcases how, despite our desire to, there are times where nothing can be done to change those pressures, and that all we can do is accept them and move on despite our feelings on the matter. 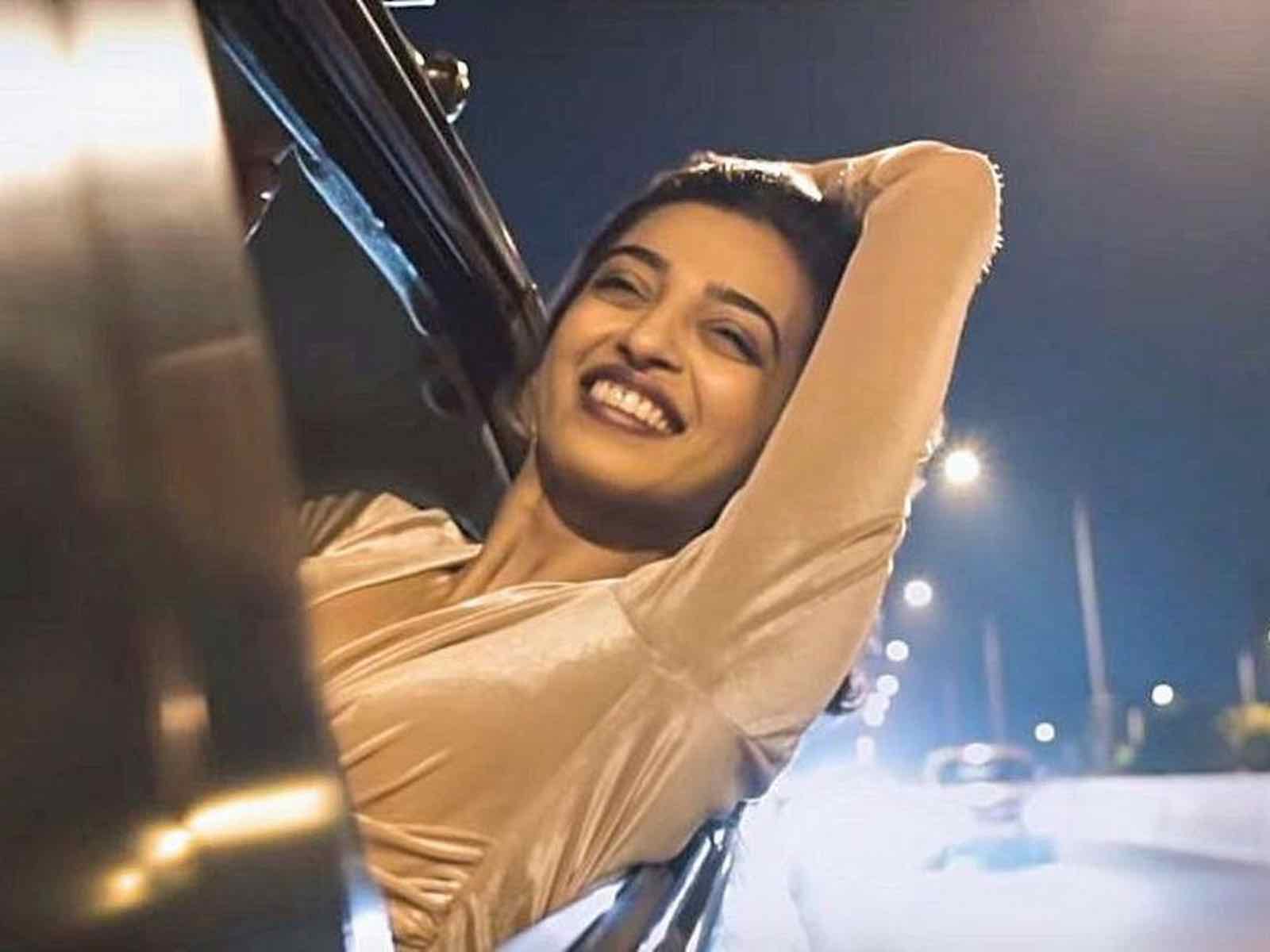 Reena’s story also features social pressures, though this story mentions the big idea that drives these pressures: motherhood. Reena is unhappy with her marriage due to her husband’s seeming to only love her as a mother to their children over as his wife. Thus starting her affair of 3 years and the story that unfolds, ending her breaking the affair and going back to her husband.

While Reena ends her affair on her own terms, the story illustrates the damages this idea of motherhood can cause, since at times it can be a situation that benefits everyone except the woman in question. It sometimes leaves her without a choice in how to think of herself and how to react to those around her, leaving only the role itself that must be filled despite what the woman may want. 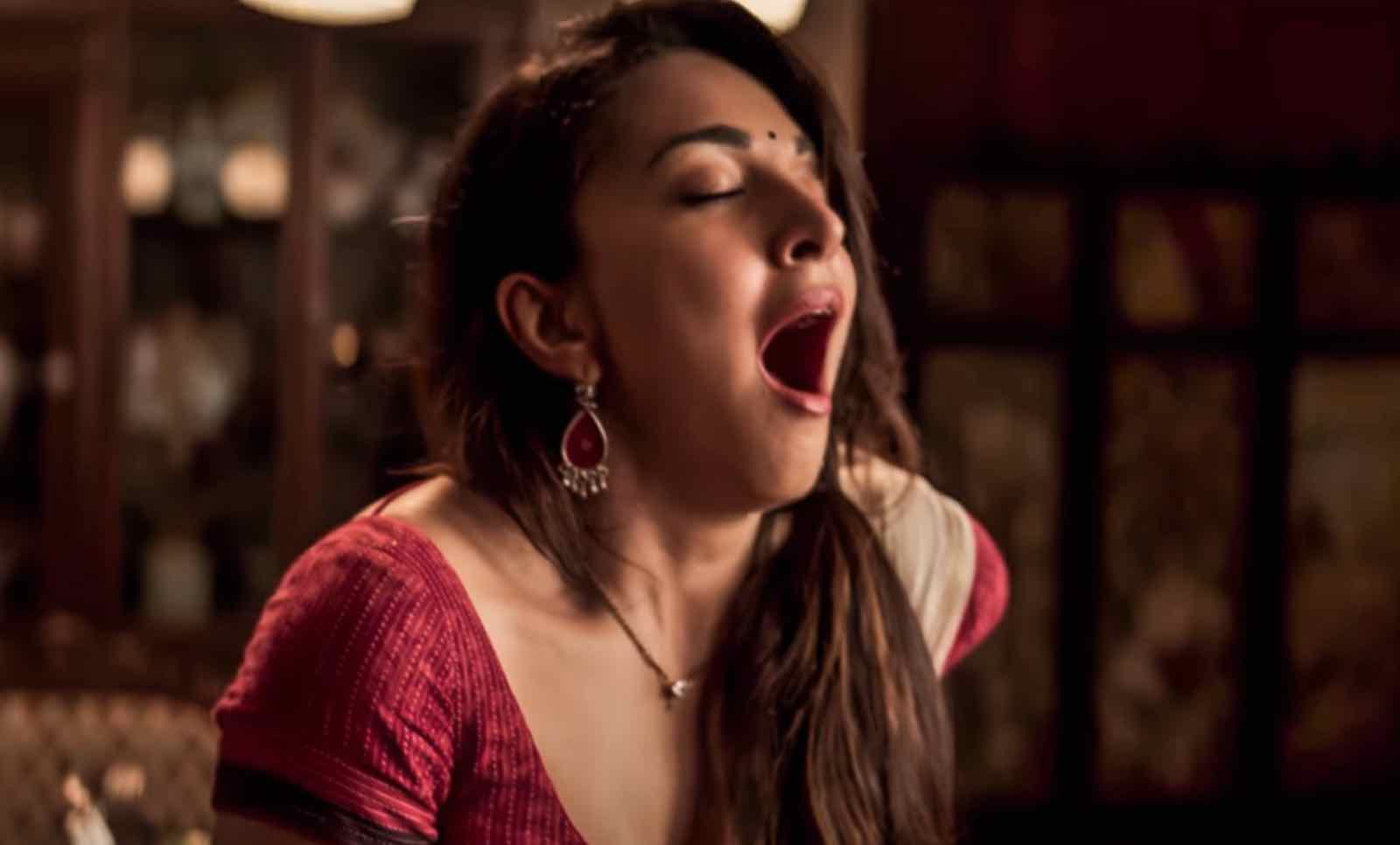 This last story ties the themes of the first three together while also finally discussing the large factor of sex that the others only really lightly touched upon: pleasure. Megha is not satisfied with her husband and seeks her own pleasure despite the pressures of her mother-in-law while also balking at the idea that a woman’s only desire should be to bear children.

The climax of the story (pun intended) responses to the other three stories that a woman’s pleasure and power over herself is something that is not to be traded away or diminished by motherhood. Rather, it must be demanded boldly and discussed openly, as seen in the ending scene with her husband.

In the end, a woman’s sexuality should be embraced, no matter how ugly or complicated it may become since the results are worth it for everyone involved. 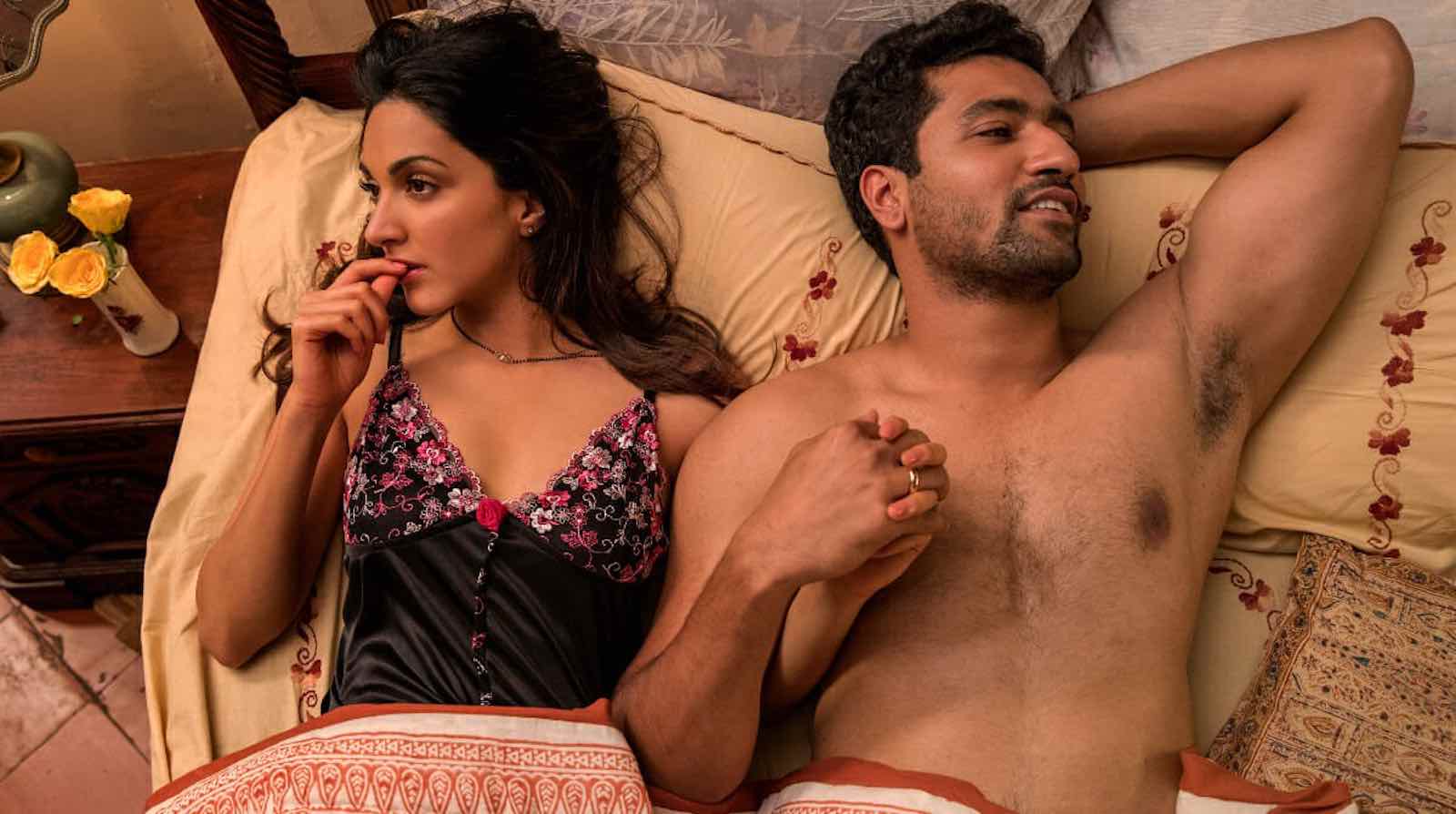 This show has a wide range of women, from the traditional good girl to the strong-willed bad girl. Despite this, these women weave stories that both play into and subvert these tropes. It allows these themes to shine in a day and age where sexual education and discussion of sexuality are a universal issue.

It also showcases that Bollywood is able to do a universal thing in film: tell a needed and compelling story.