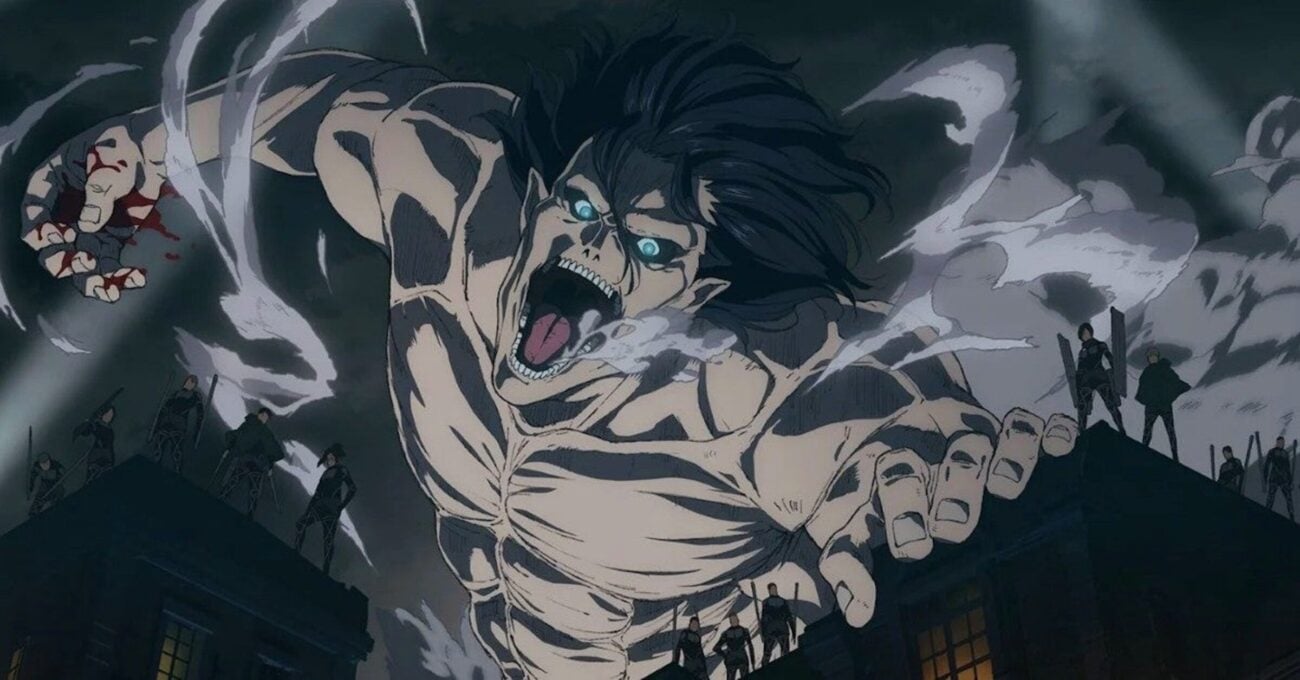 How did fans react to ‘Attack on Titan’ TV series finale?

We can’t always stick to America when it comes to shows & movies. Exploring around the world, other countries have some fantastic stories to share. It’s one thing really uniting the human race. We are storytellers. We always have been. We always will be. Clearly, one of the most powerful ways they’re taught today is through movies & shows.

Currently, fans are in the midst of a historic week. The final chapter of the manga series is releasing around the world. The chapter was launched on Thursday, April 8th, 2021, dropping one day earlier than previously expected. But how does the Attack on Titan community feel? On a longer scale, how will it affect the TV series’ legacy? 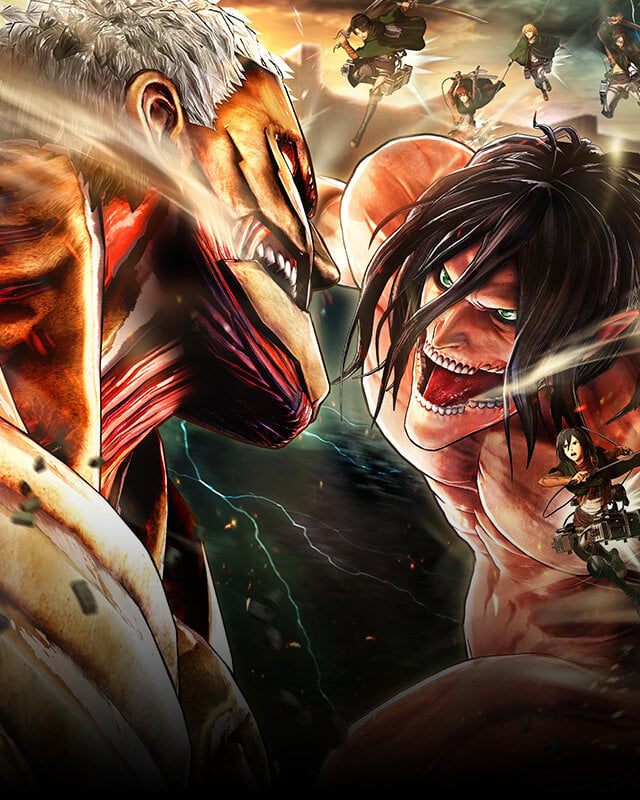 The story follows Eren Yeager (Yuki Kaji) who promised himself he’d exterminate the Titans after a Titan composes the destruction of his hometown and the early demise of his mother.

Over one hundred years ago, the human race was nearly driven to extinction after the emergence of the Titans who attack and eat humans on sight. The very last remnants of human civilizations retreated behind three concentric walls. They enjoyed almost a century of peace.

To fight the Titans, the country’s military hires Vertical Maneuvering Equipment, a set of waist-mounted grappling hooks and gas powered propulsion bringing immense mobility in three dimensions. We can think back to when we first met Eren, the boy who lives in the town of Shiganshina, situated on the outermost of those three walls protecting everyone from the Titans. 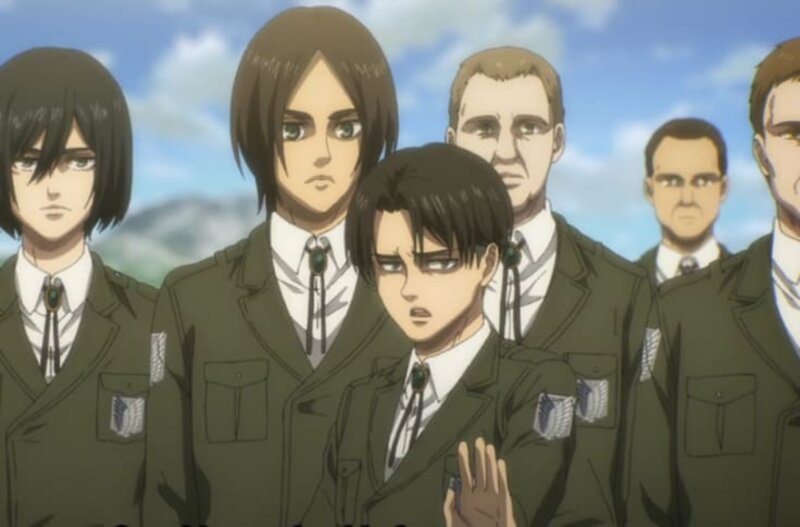 Enjoying this time in the show’s history, it’s important to remember how it made the fans feel. Unfortunately, there seems to be a problem with the community reaction. The fandom appears disappointed with how the Attack on Titan TV series turned out.

There have been some mixed reactions online to the final chapter of Attack on Titan from fans of the series, but many seem to be expressing disappointment at how chapter 139 finished the story.

(Just as a warning, there may be some spoilers ahead.) 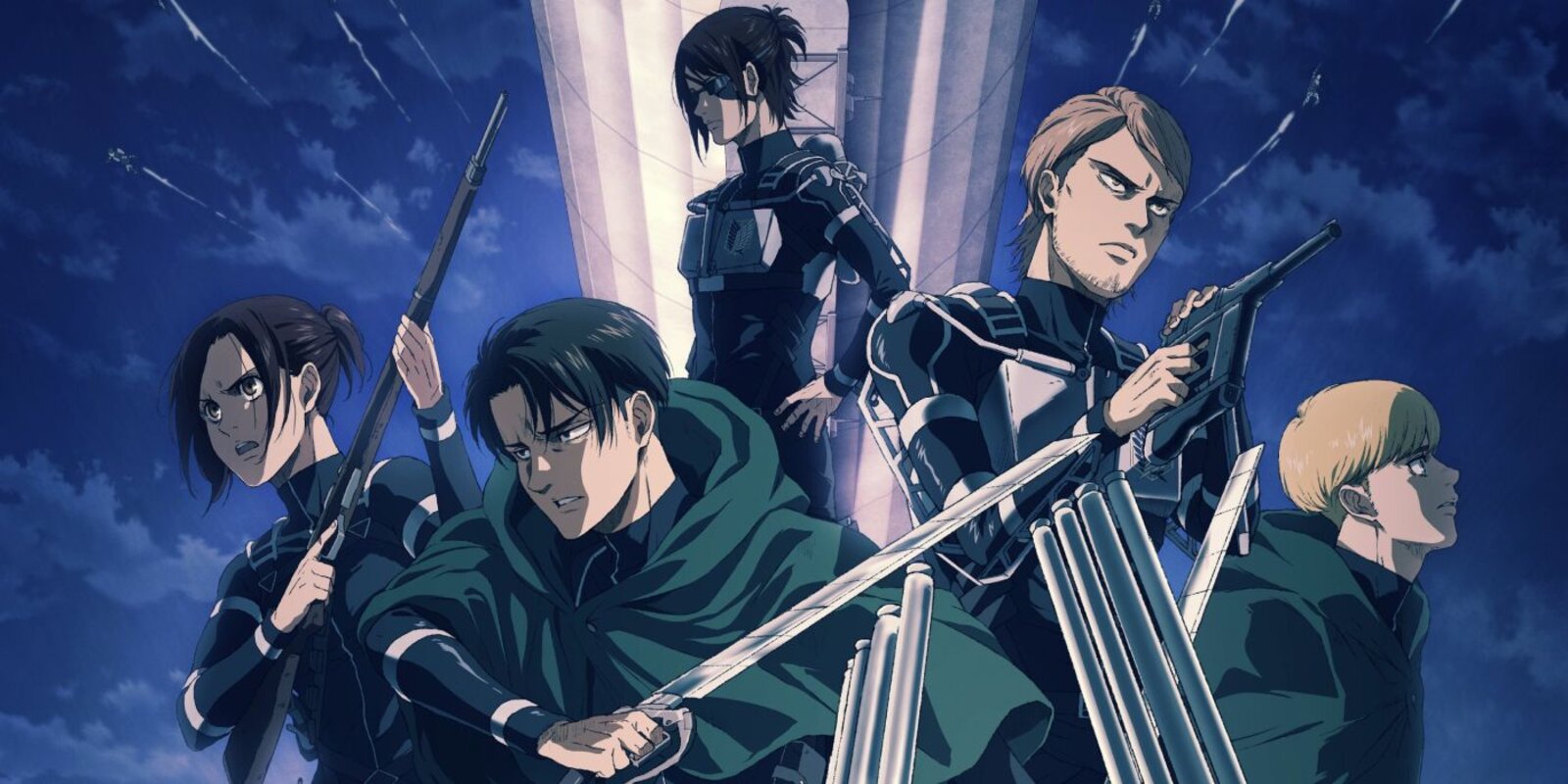 In the past, it seemed like fans had nothing but very positive things to say about the show. But now we have, “I’d be lying if I said that I was fulfilled by that. It felt like Eren died for nothing . . . Fam I’ll be honest with you, I am disappointed,” says ForneverWorld.

ForneverWorld adds, “There were some good moments in there and my bleeds right now for Mikasa. Seeing her there at the gravesite, that destroys me, like that right there is dope, it’s sad and is good for her character arc.” 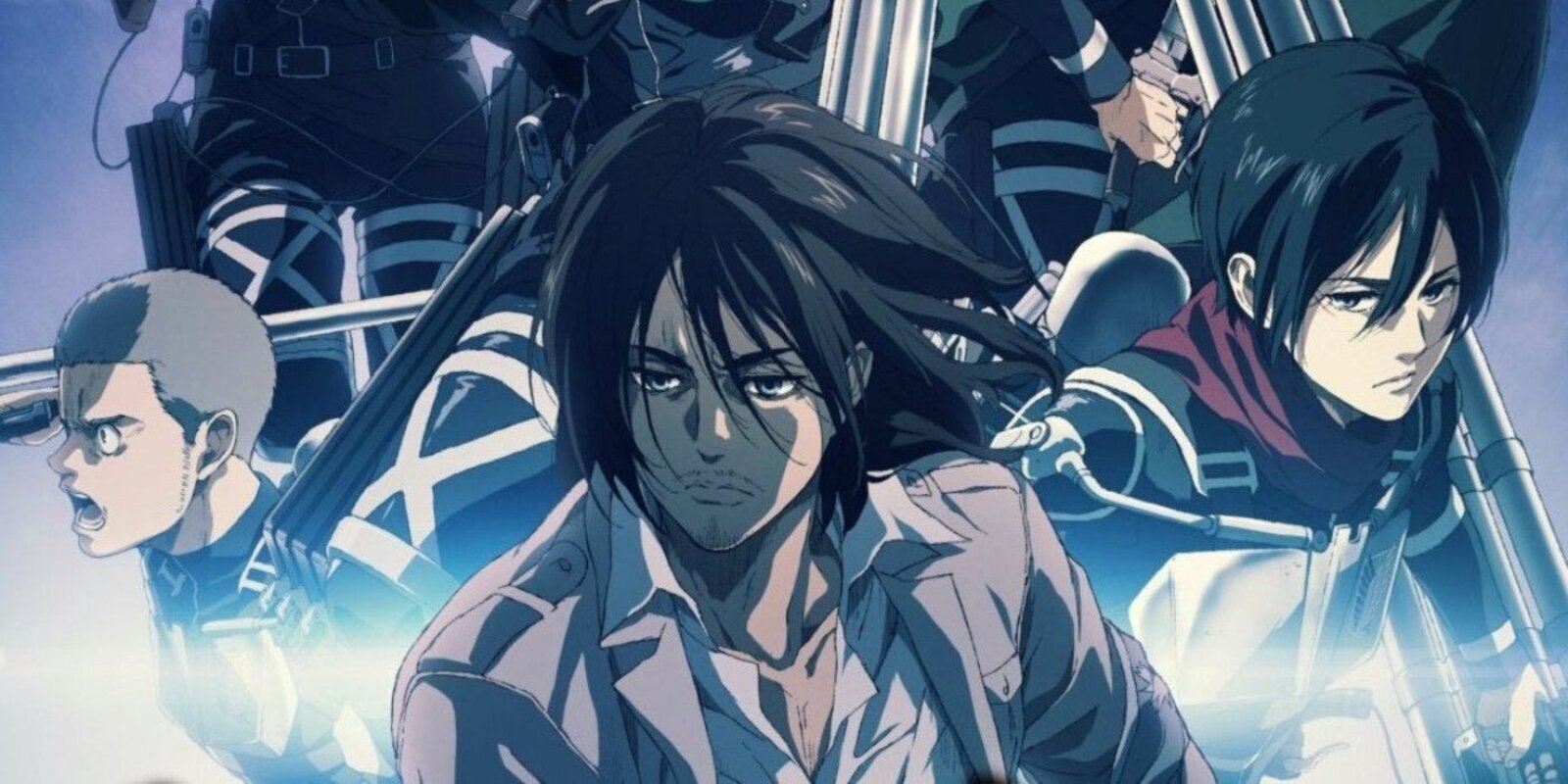 They go on to state, “However, like many of us long-time fans of the series, he adds, “I don’t like how that ends with basically everything Eren did was for nothing. . . I feel like we were slapped in the face to a certain degree.” Other fans have said, “I’m disappointed and satisfied with Attack on Titans 139. The disappointment is stronger.”

“The leak of Attack on Titans 139 is just incredibly ridiculous. Fandom found dead.” But another fan says, “After nearly twelve years, the manga for Attack on Titan is finally finished, Thank you Hajime Sayama for your hard work and giving us one of the best manga/anime we could ask for.”

What do you think of the Attack on Titan TV series finale? Share your thoughts in the comments! 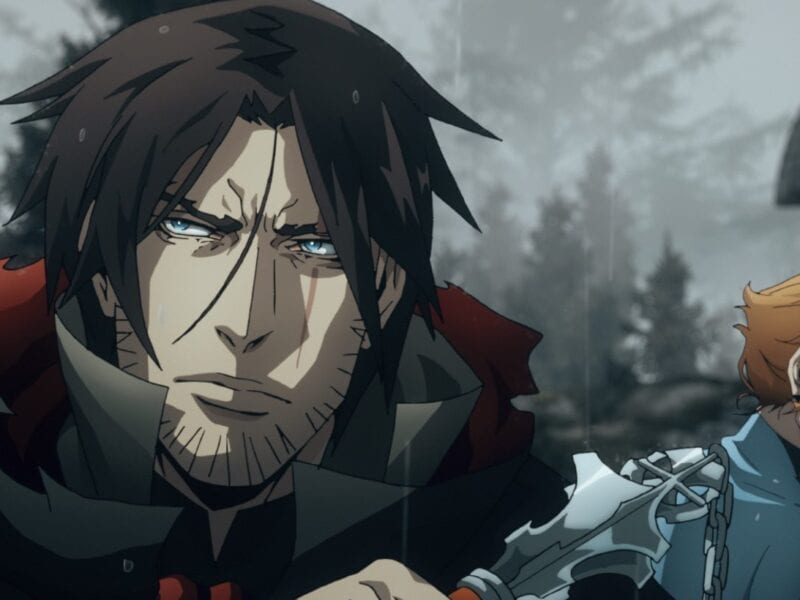 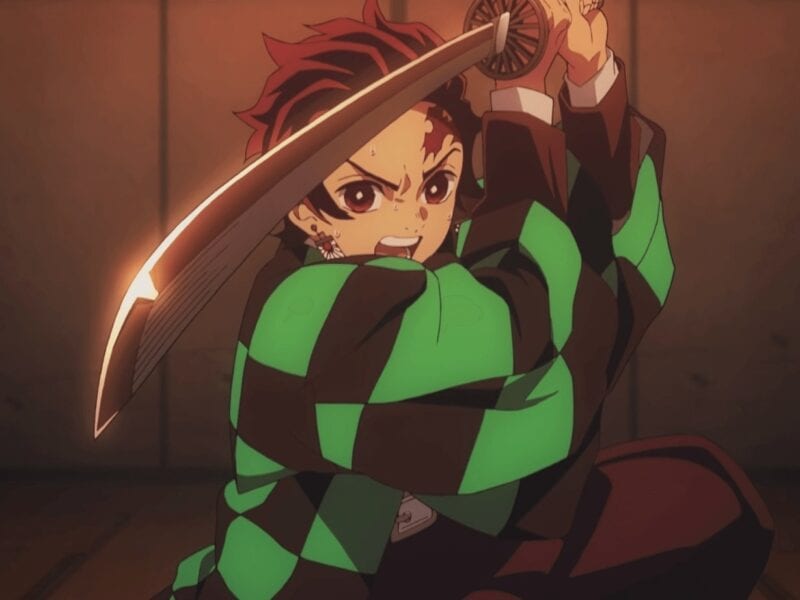