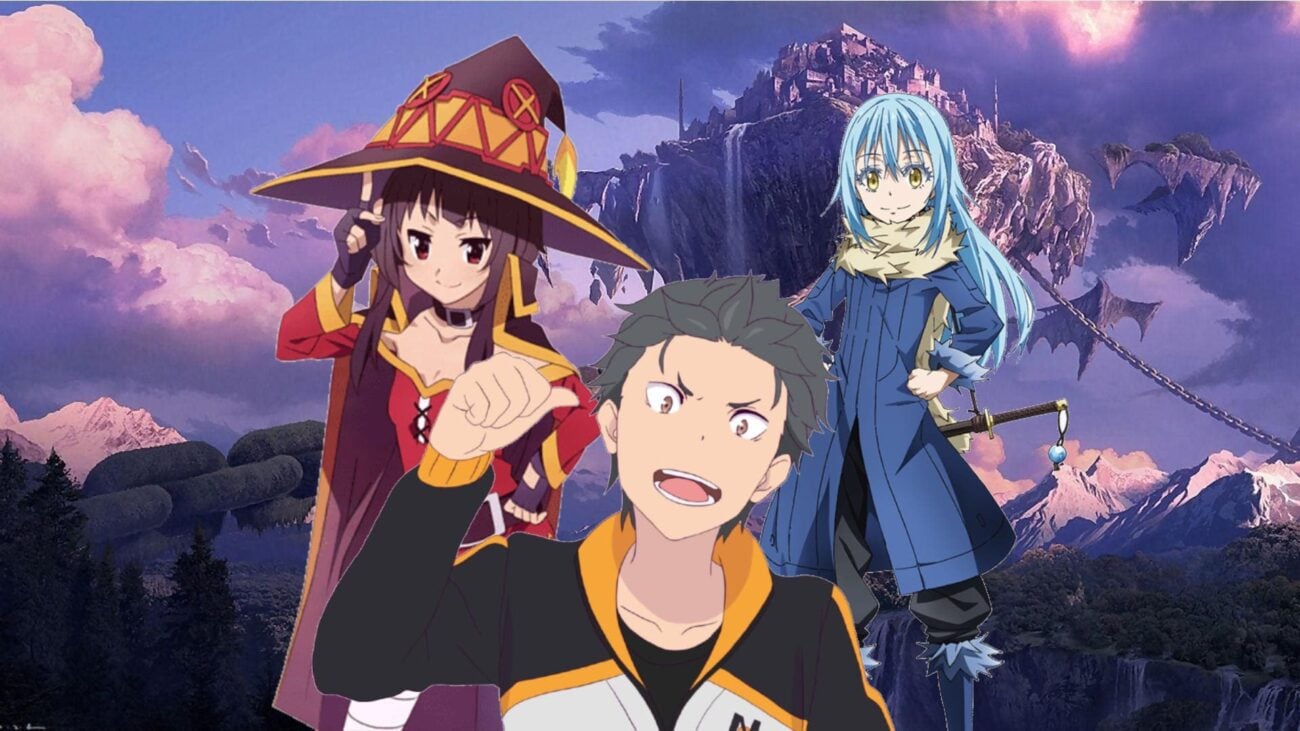 If you are a weeb or slightly into the beautiful anime world, you might have heard about the popular anime – Sword Art Online. However, this Isekai Anime opened the door to countless other anime under this category. The Isekai anime has been around in anime history for 15 years. But what exactly is Isekai anime? Isekai in Japanese means “another world,” which is what this anime category is about.

The primary storyline of this anime category is often the same – The protagonist (a boy or a girl) who is shown as a lazy person, playing video games or reading mangas, or a salaried person unhappy with their typical 9 to 5. Thus, the main character is usually relatable to the viewers.

Viewers might also notice a strange transition happening to the other world before the adventure sets in. For example, every Isekai anime might show a careless truck driver – Truck Kun, that causes an accident, and the MC of the story dies and is reincarnated in a new world. Viewers can also spot an ancient tomb or an old library that turns out to be a portal to another world. 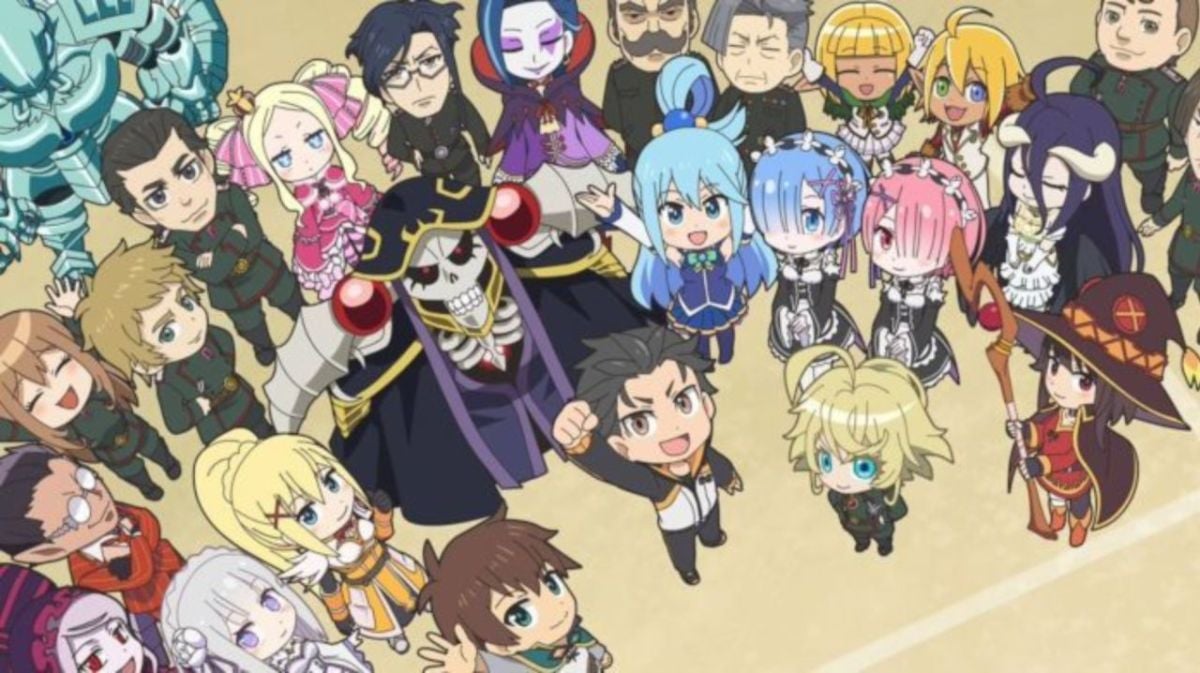 The storyline shows the MC as a useless fellow who grows with time and acquires specific skills and powers that make him the new world’s savior or hero. Viewers see the protagonist evolve throughout the show and can relate themselves to the life and hardships of the MC.

No matter how other-worldly the Isekai anime might sound, the revival of this sub-category has led to oversaturation in the anime industry, making it hard for viewers to keep up with all the shows. In addition, the market is also having a lack of diversity with the overflooding of Isekai anime.

Let’s have a look at the top best 10 Isekai Anime of all time: 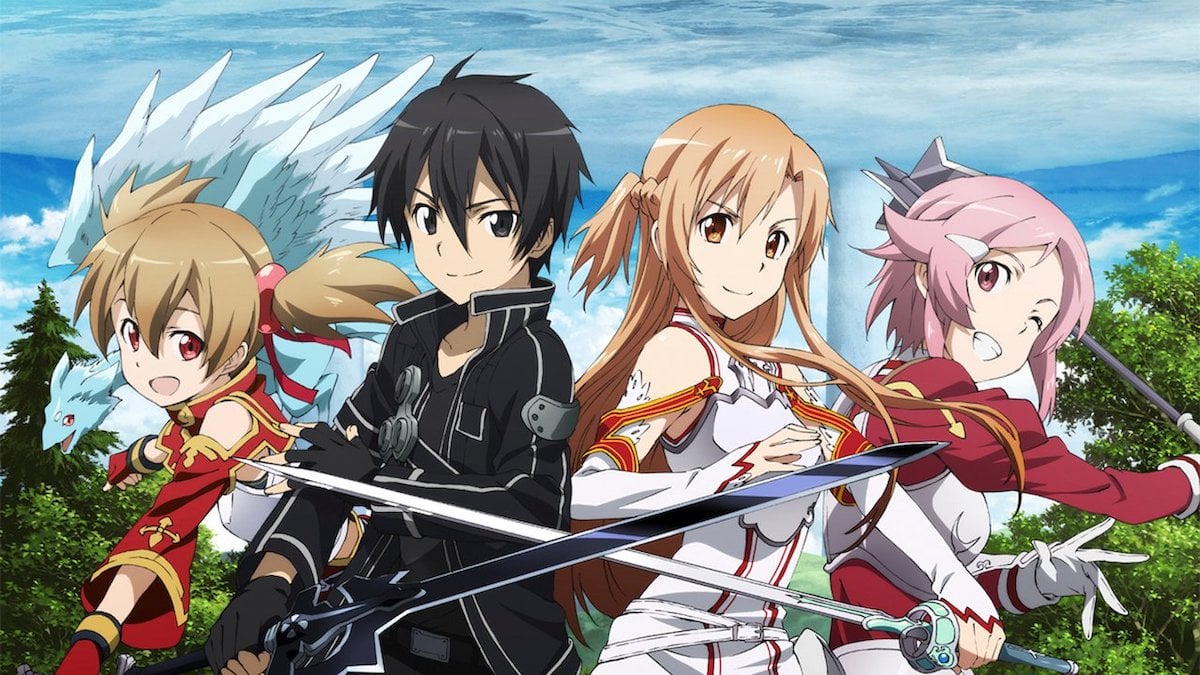 The protagonist of this show, Kazuto Kirigaya, or “Kirito,” is a teenager who gets inside a video game where if he dies in the game, he dies in real life. The show is all about how he uses his tester skills to beat the competition in the game world and comes back alive with other people stuck inside the game. 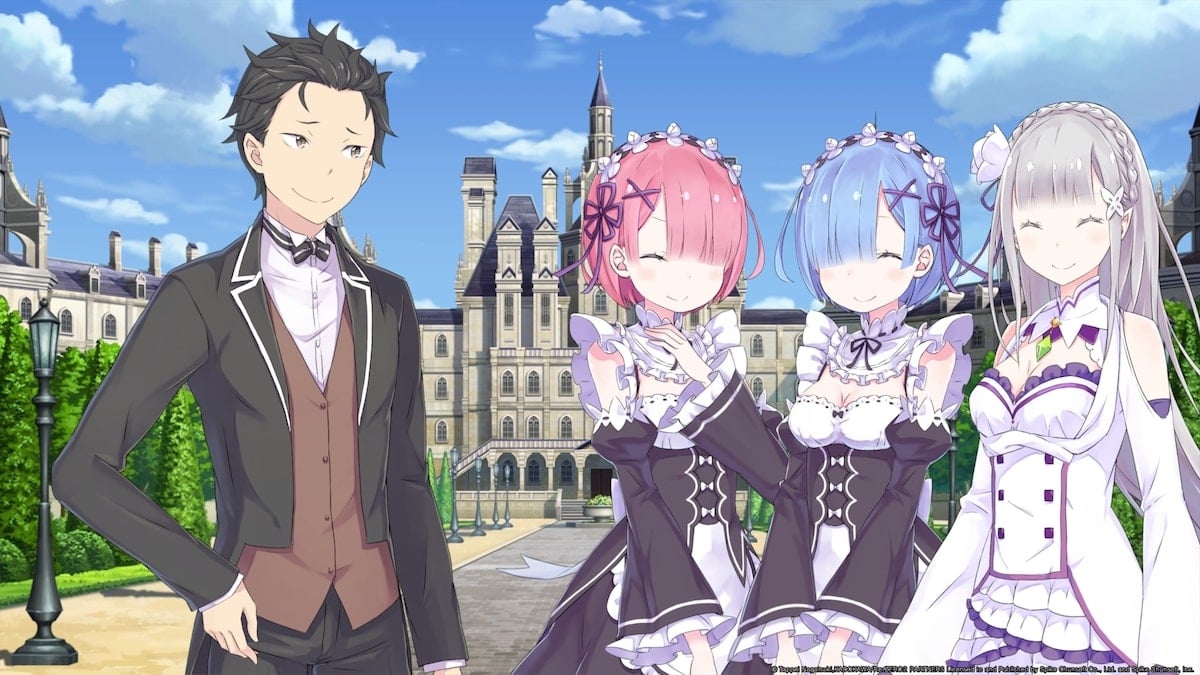 2. Re: Zero – Starting Life In Another World

The MC of the story, Subaru Natsuki, is a regular guy who gets stuck in a fantasy, brutal world. The guy in the other world dies again and again and returns to fight again. It’s a thriller worth watching. 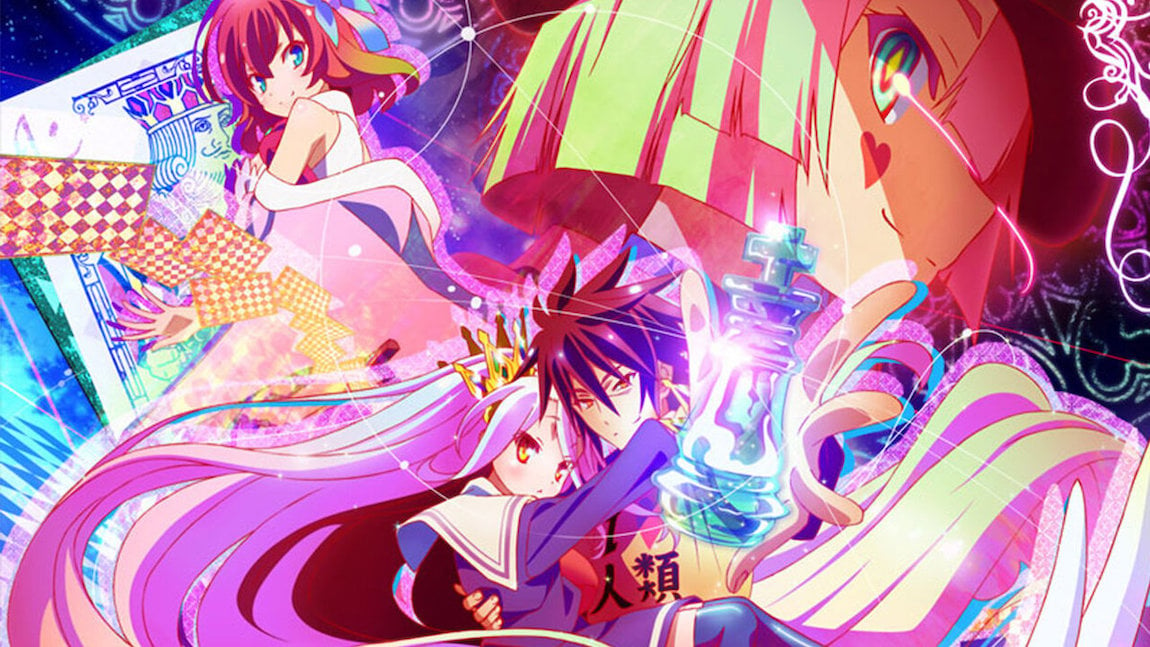 The story is about a brother-sister duo who considers their life a game where they want to dominate everything. The storyline includes a god from a fantasy world challenging the pair and rewarding them with world domination. 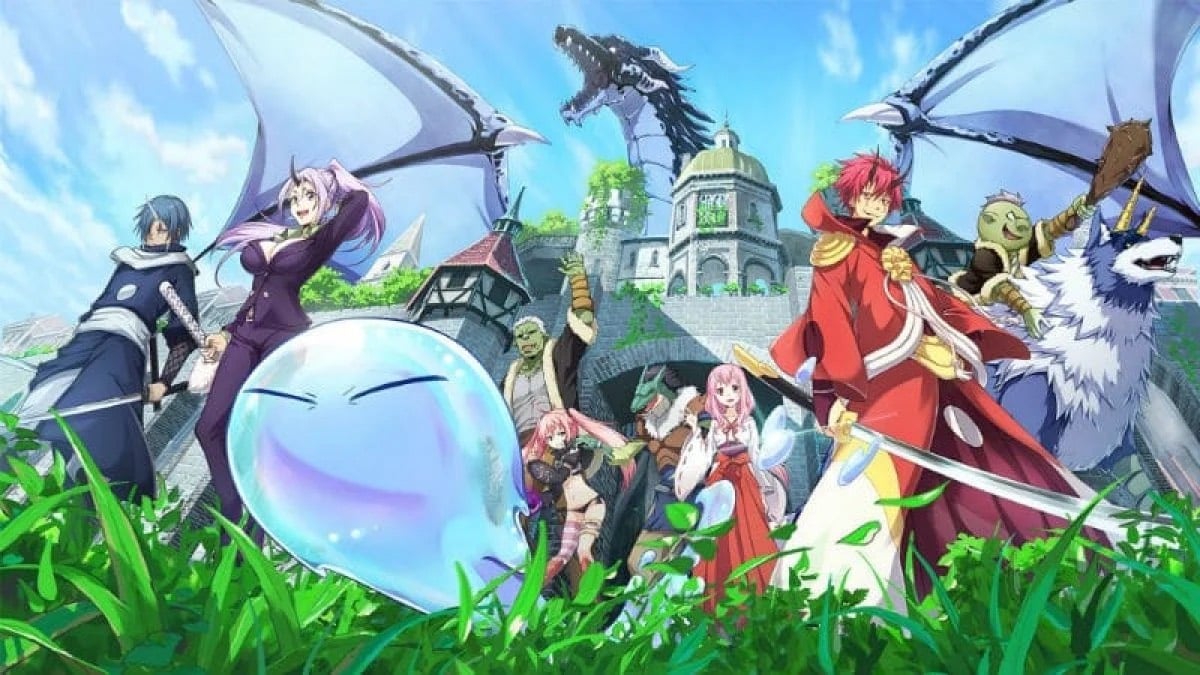 4. The Time I Got Reincarnated as A Slime

The anime revolves around an office worker who meets with an injury and is reincarnated to another world where everything is made of slime. Unfortunately, the guy inhibits terrific abilities that he can use in the new world and goes on several missions. 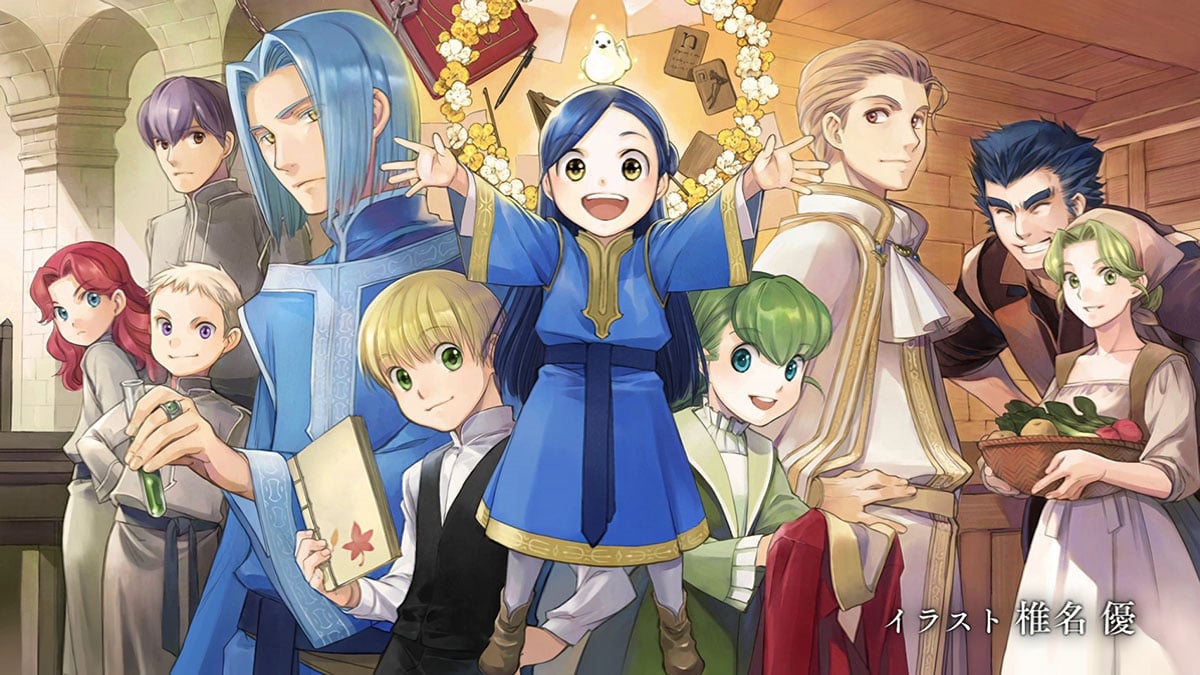 5. Ascendance of a Bookworm

A bookworm, Urano Mototsu, dies in a tragedy and is reincarnated into another world. Unfortunately, the new world doesn’t have many books available, so she gets on a mission to bring new readers into the world and even write a few herself. 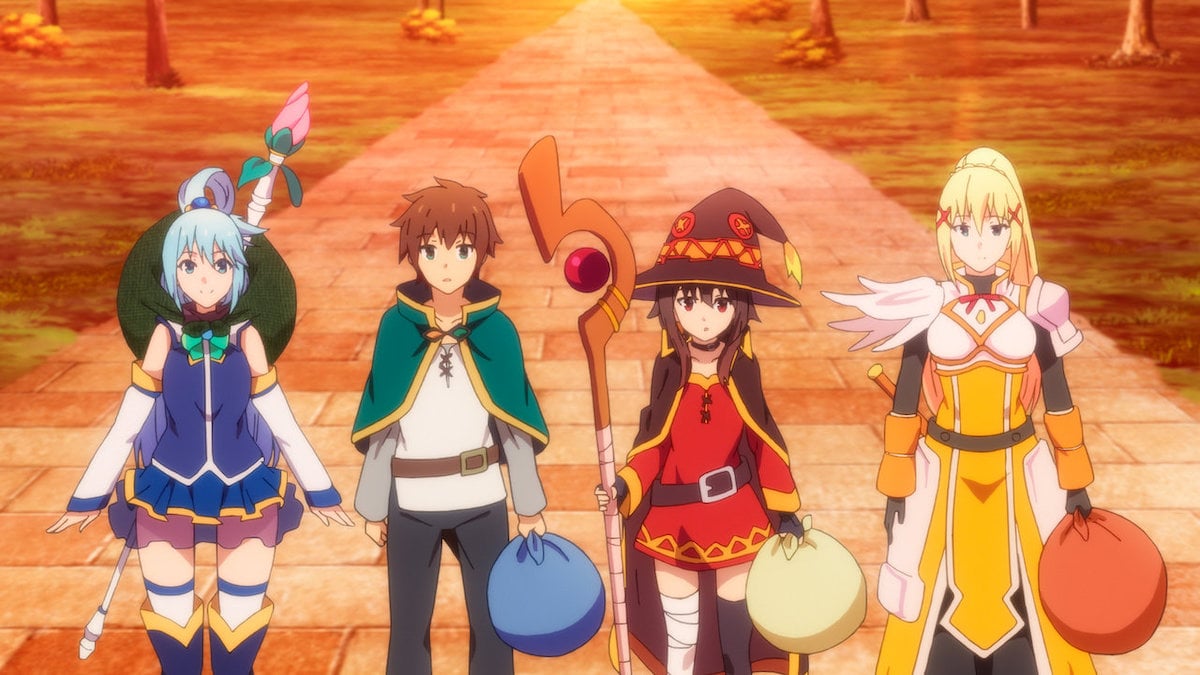 A guy ends up in a terrible accident and is offered to choose between heaven or get isekaid. He chooses the latter. This embarks on a new mission. 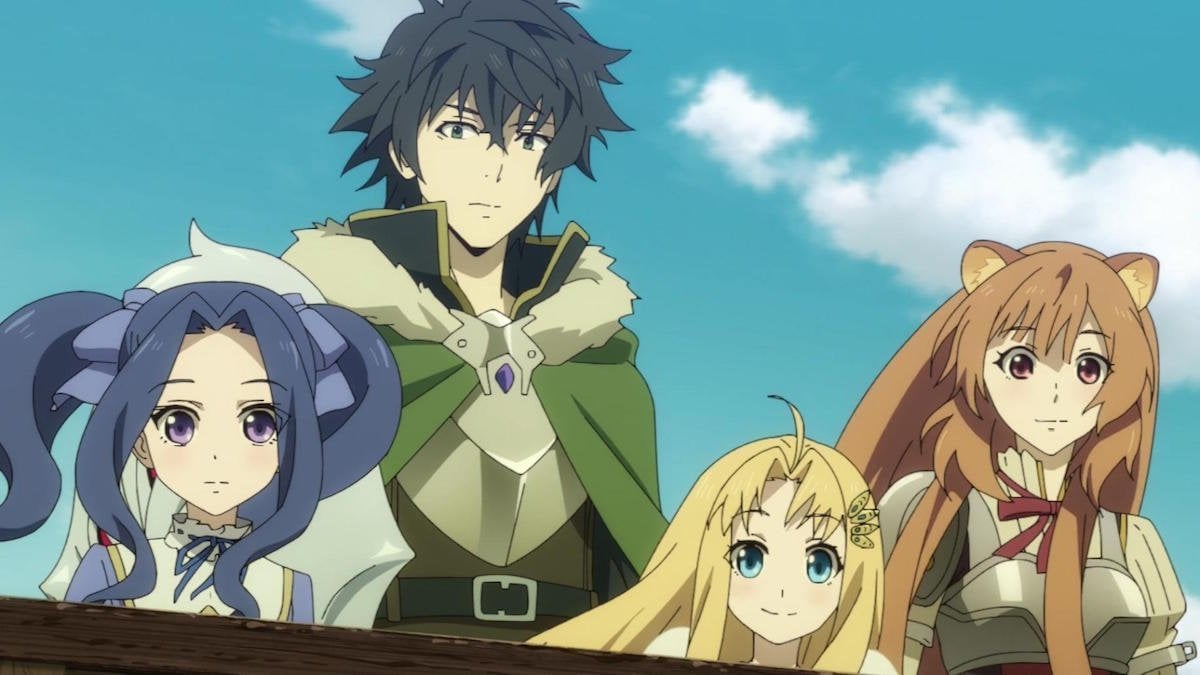 7. The Rising of The Shield Hero

The story begins with four ordinary humans who get summoned to another world. It’s a must-watch anime for anyone who believes in injustice. 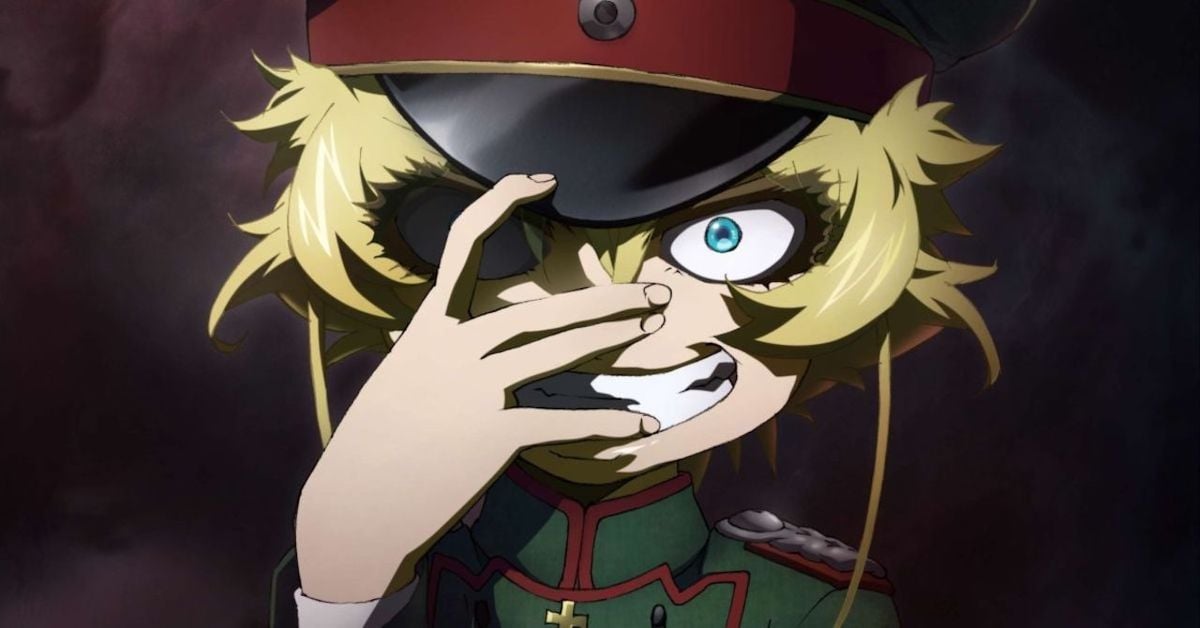 8. Saga of Tanya the Evil

Tanya Degurechaff, a regular employee, gets reincarnated into a girl child soldier in another world where magic and technology exist together. The purpose of her new life is to live a comfortable life by following the new world’s rules. 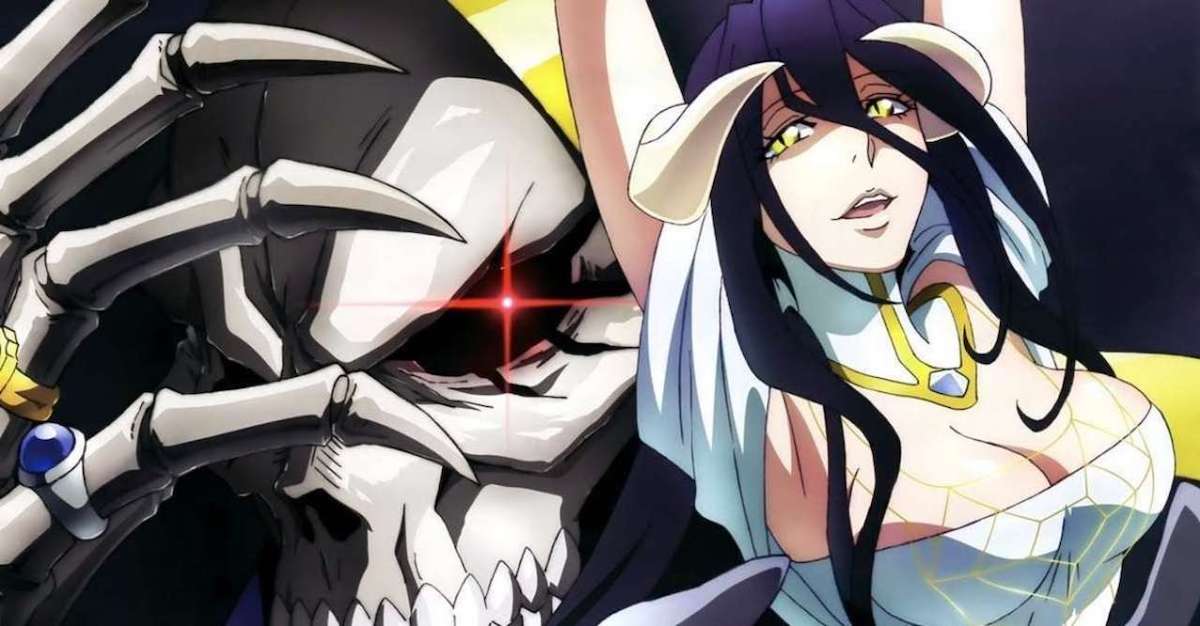 The story is about a typical boy who gets stuck inside a game in the character of a villain—a must-watch isekai anime for new viewers. 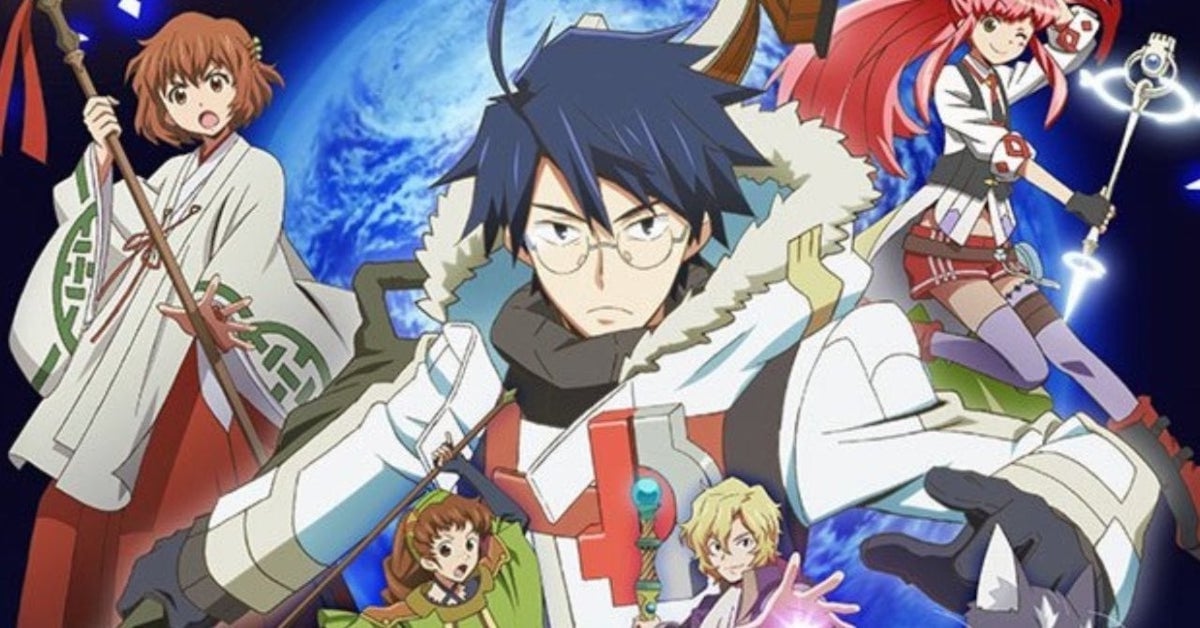 This anime shows how 30000 players get stuck inside a video game and go on several missions to return to the real world.

Share via:
Sponsored Post
Tags
AnimeAscendance of a BookwormIsekaiKonoSuba: God's Blessing on This Wonderful World!Log HorizonNo Game No LifeOverlordRe: Zero – Starting Life In Another WorldSaga of Tanya the EvilSword Art OnlineThe Rising of The Shield HeroThe Time I Got Reincarnated as A Slime
Author 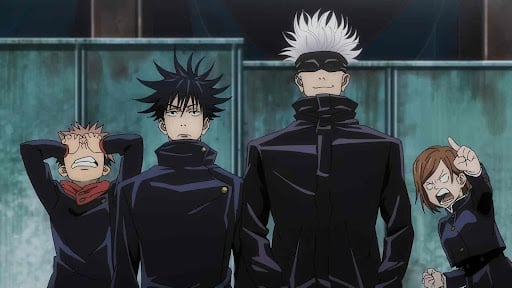 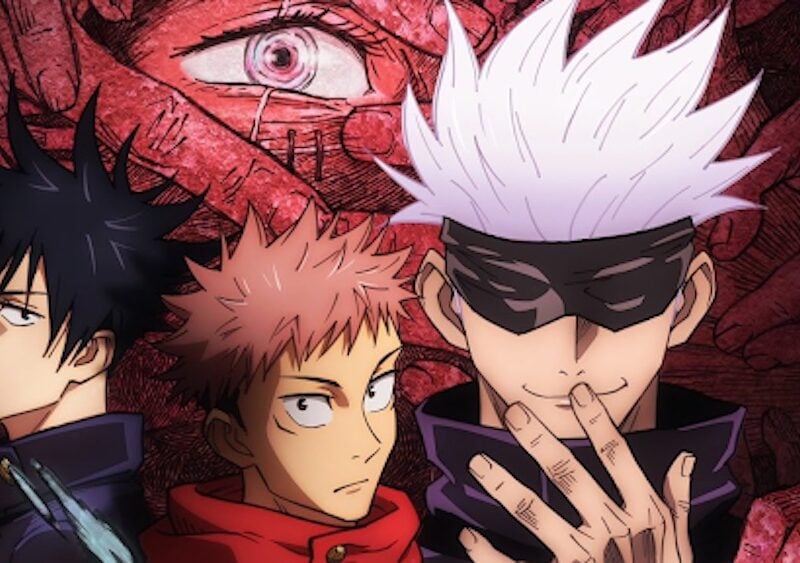