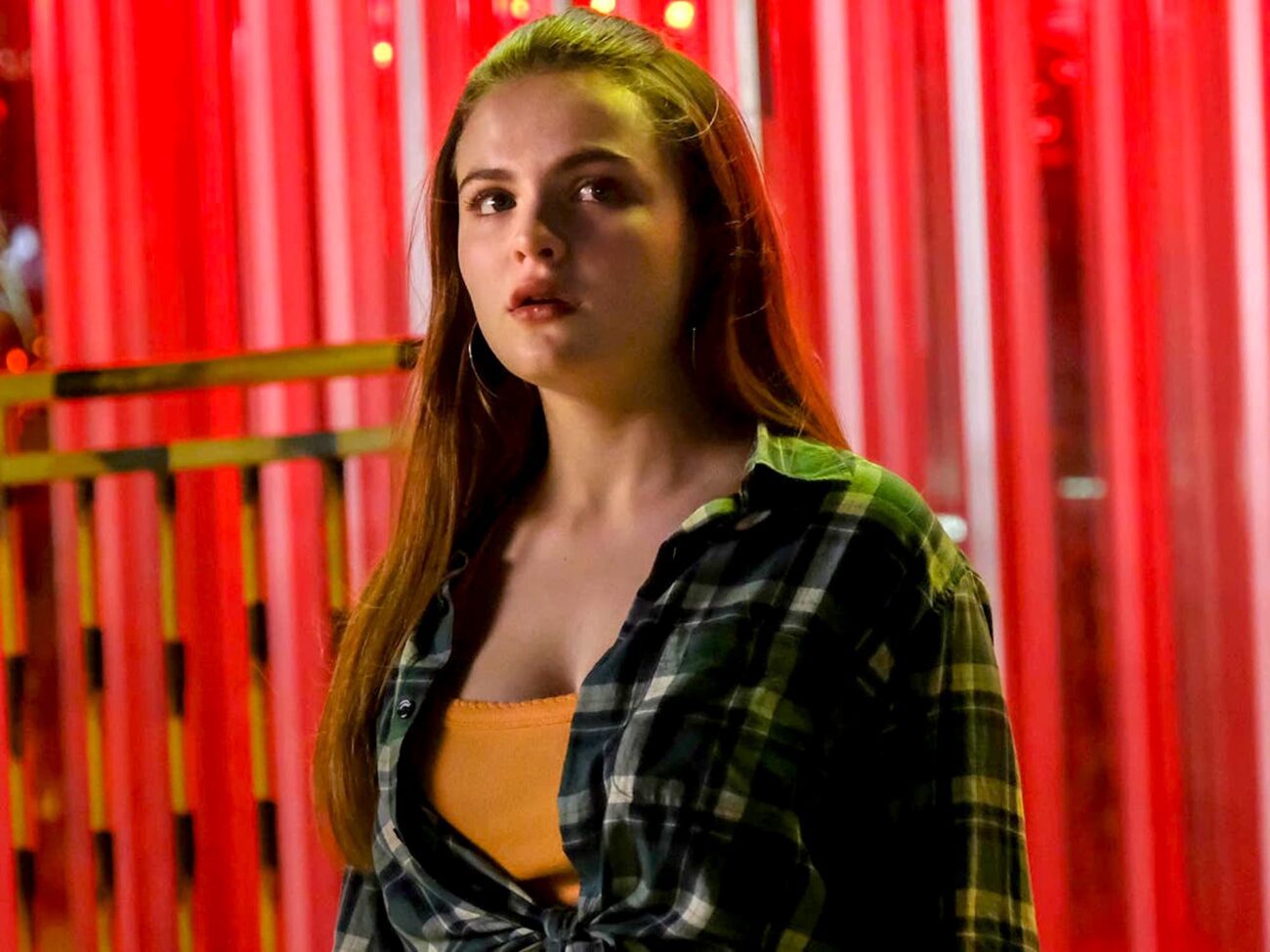 If you’re looking for a new thrilling series to binge, then check out Cruel Summer on Amazon. This exciting show is created by Bert V. Royal & executive produced by Hollywood star Jessica Biel. Cruel Summer chronicles the strange events of 1993 through 1995 in a small Texas town. You can watch this well-regarded series only on Amazon Prime.

Amazon has renewed Cruel Summer for a second season coming in 2022. This is probably due to positive reviews from television critics. Kristen Baldwin of Entertainment Weekly said, “for now, Cruel Summer is addictive and fresh – and with any luck, viewers won’t get burned.” For other series to watch before Cruel Summer is back, we’ve got you covered with recommendations. 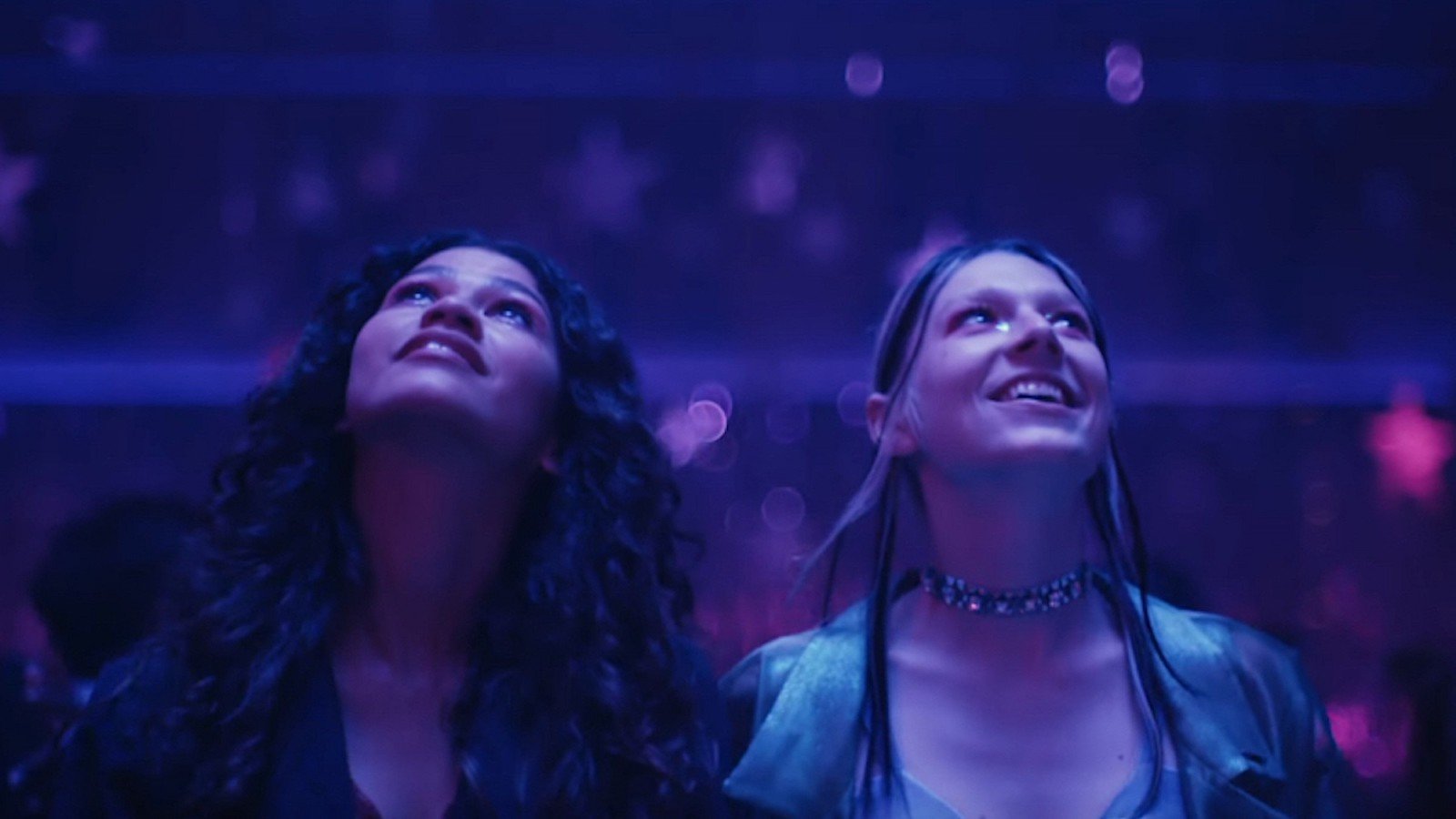 Euphoria is another teen drama series like Cruel Summer. However, instead of being set in the 90s, the show takes place in 2019 when it premiered. Euphoria is as much of a social commentary piece as it is an exciting television show. The show follows teenager Rue (Zendaya) as she struggles to maintain her sobriety in her vapid suburban community.

While Rue’s hometown may seem innocuous on the surface, there’s a dark side to it. Much like Cruel Summer, there’s an upper crust at her high school that quarterback Nate (Jacob Eldori) & his girlfriend Maddy (Alexa Demie) are a part of. Rue is friends with Jules (Hunter Schafer), a trans girl who transferred to her school recently.

When Jules gets wrapped up with some of the wrong people in town, things go south. Rue threatens to expose the wrongdoing, yet quickly realizes there are larger machinations at play than she imagined. Euphoria is one of the most critically-acclaimed teen dramas of recent years. It’s available to stream on HBO Max. 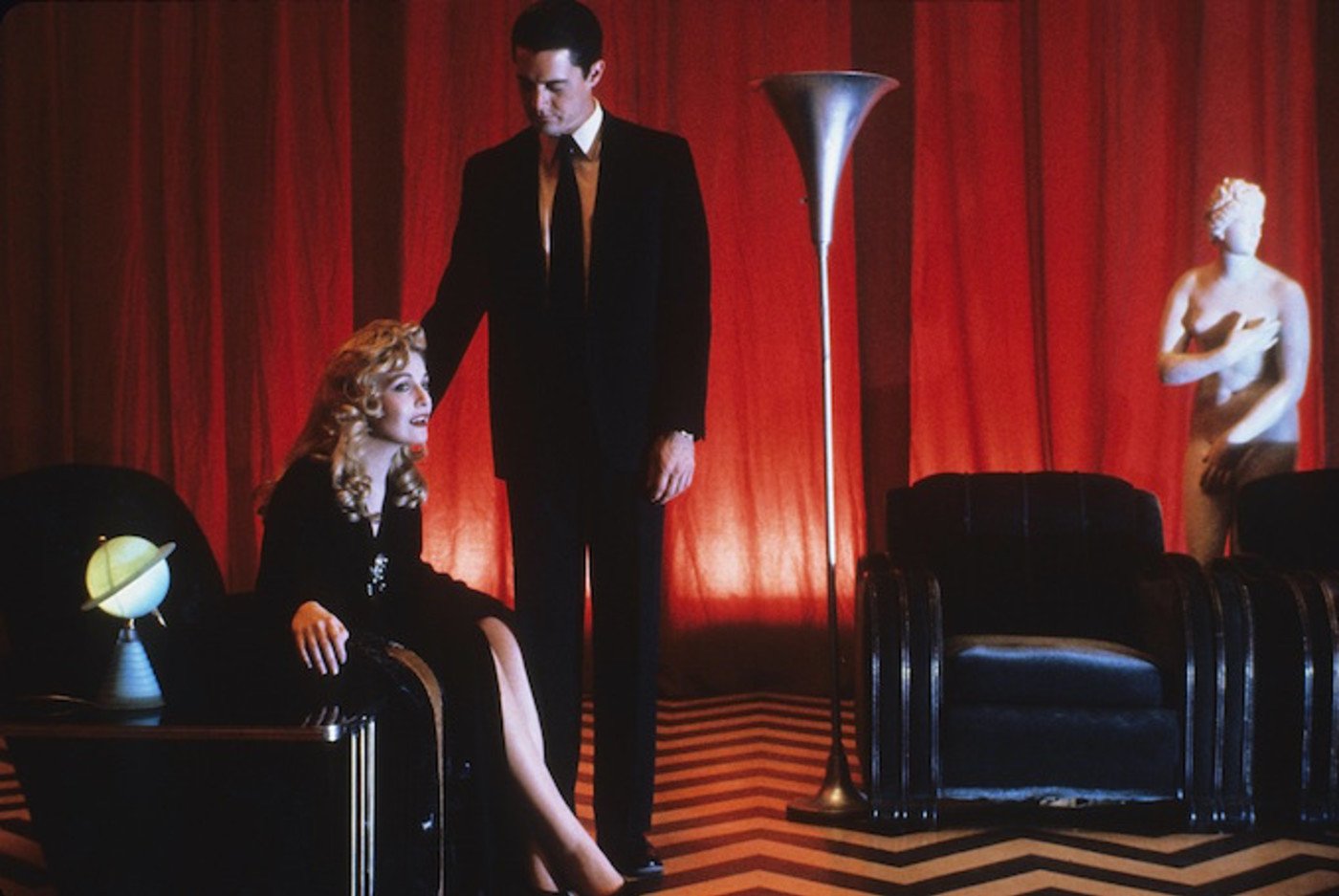 In many ways, Twin Peaks redefined the format of the television drama series. This ABC show was created by David Lynch & Mark Frost, premiering on April 8th, 1990. This series combines soap opera tropes with horror visuals in ways that will leave you wanting more. At the center of this serial is a mystery that only gets deeper every single episode.

Twin Peaks begins after the body of homecoming queen Laura Palmer (Sheryl Lee) is found washed up on the banks of a river. Her friends Donna (Lara Flynn Boyle) & James (James Marshall) are devastated. They set out to uncover the mystery of her supposed murder. Once they start finding clues, they also find a romantic connection between themselves. 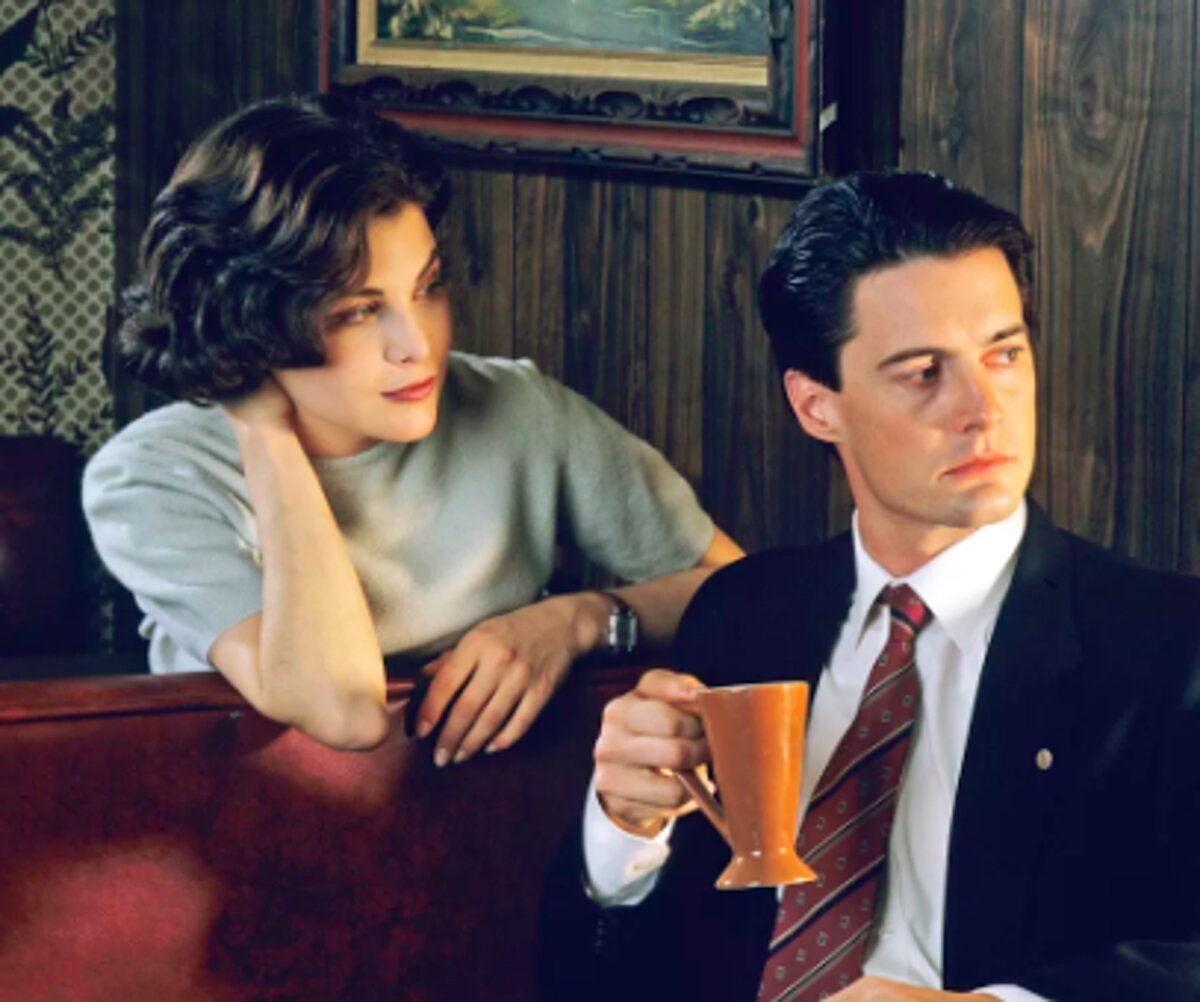 The mystery at the center of Twin Peaks lies in the supernatural nature of the surrounding woods. As the show progresses, it becomes clear that Laura Palmer was subject to dark forces beyond her control. The dreamlike imagery & spooky sequences make Twin Peaks a real treat. You can watch this groundbreaking show on Hulu or Amazon Prime.

Cruel Summer is returning to Amazon for a second season next year. If you haven’t watched it, then you should check out this series from Jessica Biel. If you have, then go & watch Euphoria, Twin Peaks, and other similar series on streaming. What’s your favorite series at the moment? Let us know in the comments!