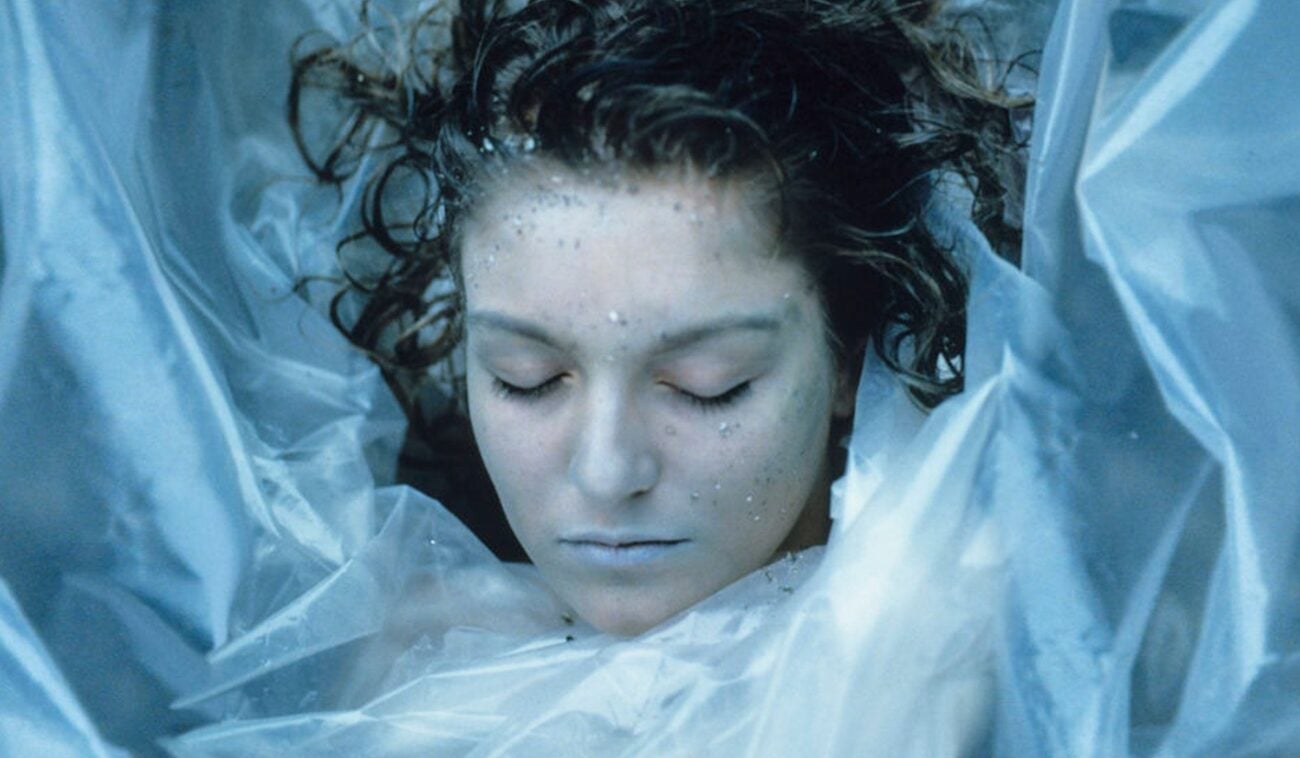 No one could imagine that the bizarre, fever dream-like events of Twin Peaks were based on a real-life unsolved murder. Yet, the series’ writer Mark Frost first heard of the 1908 murder case of Hazel Irene Drew in his childhood hometown. The haunting mystery of the beautiful young blonde stuck with Frost into his adulthood and clearly seeped into his writing vocation.

Two small-town beauties found dead, washed ashore, with a bundle of strange suspects, the cases of Hazel Drew & Laura Palmer are both equally spellbinding. Here is the story of a tragic unsolved murder that inspired one of the most surreal & eccentric crime series of all time. 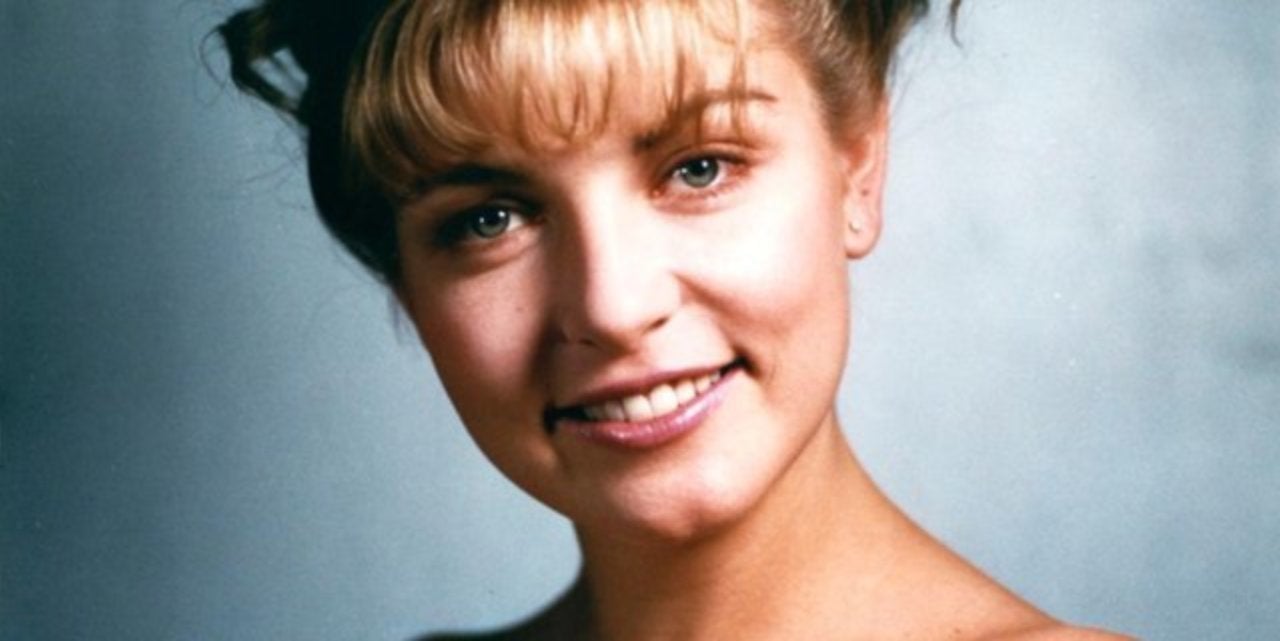 The 1908 murder of Hazel Irene Drew

The small, scenic community of Sand Lake in Upstate New York last saw twenty-year-old Hazel Irene Drew on the simmering hot night of July 7th, 1908. The young woman was walking along the heavily wooded remote Taborton Road. The area was isolated and led towards Teal’s Pond.

The dense forest road was mostly used by hunters, campers, and fishermen. Yet, Hazel found herself walking all alone that night. For a young attractive girl with stylish blonde hair and blue eyes, this stroll was unquestionably dangerous.

At around 7:30 pm, she greeted two men in passing, Frank Smith, a reportedly “dimwitted” teenage farmhand who was said to favor her, and Rudolph Gundrum, a charcoal peddler. As Gundrum was driving his wagon into town, Frank hailed him for a ride. 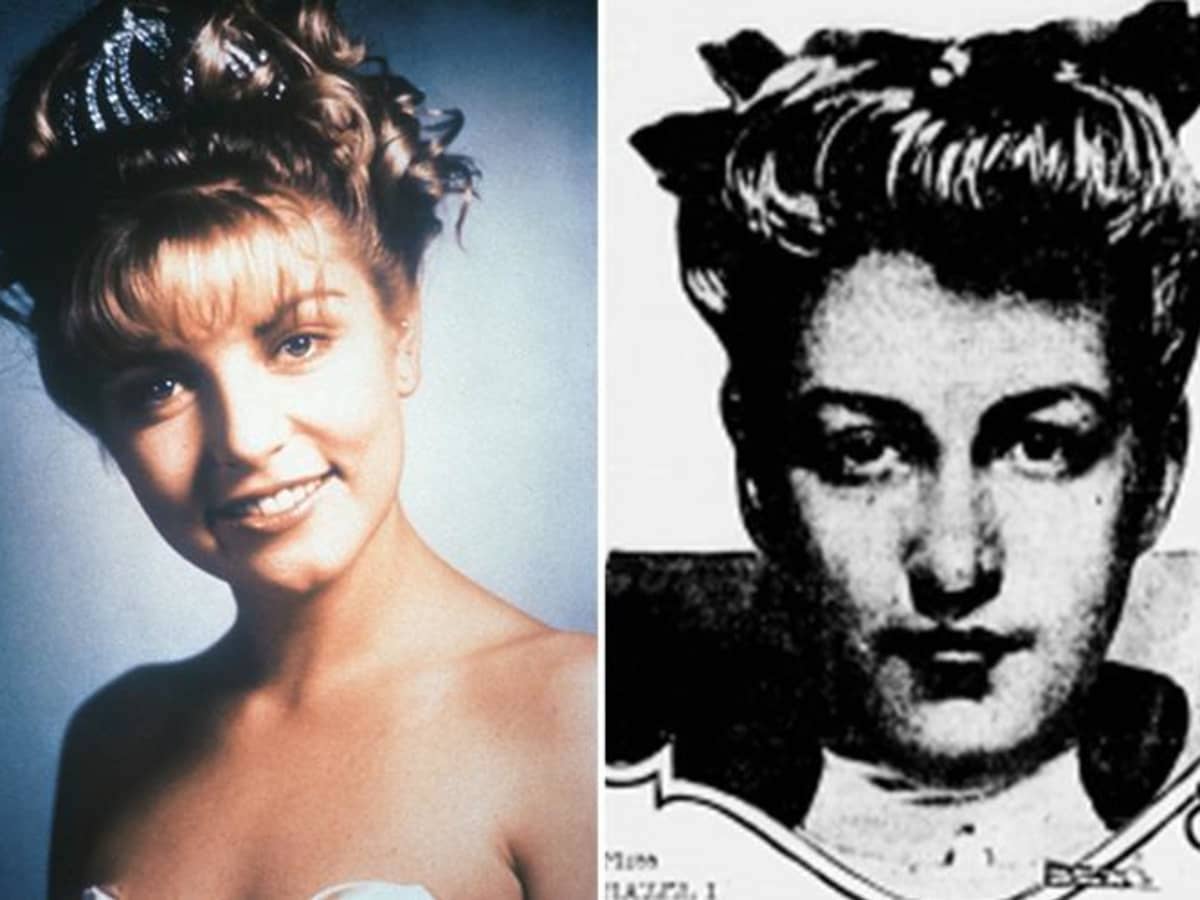 While the two drove back into town, they passed Hazel who with her gloved hand, exchanged salutations with Smith & Gundrum. As the wagon moved on, Smith turned to Gundrum and said, “That’s old man Drew’s oldest daughter.”

This was the last confirmed sighting of Hazel before her dead body was found floating face down in Teal’s Pond four days later. The cause of death was described as a blow to the back of the head, her skull crushed with an unknown weapon. Due to her body being submerged in water for four days, Hazel’s features were bloated & disfigured beyond recognition. She was identified only by her clothes and the gold fillings in her teeth. 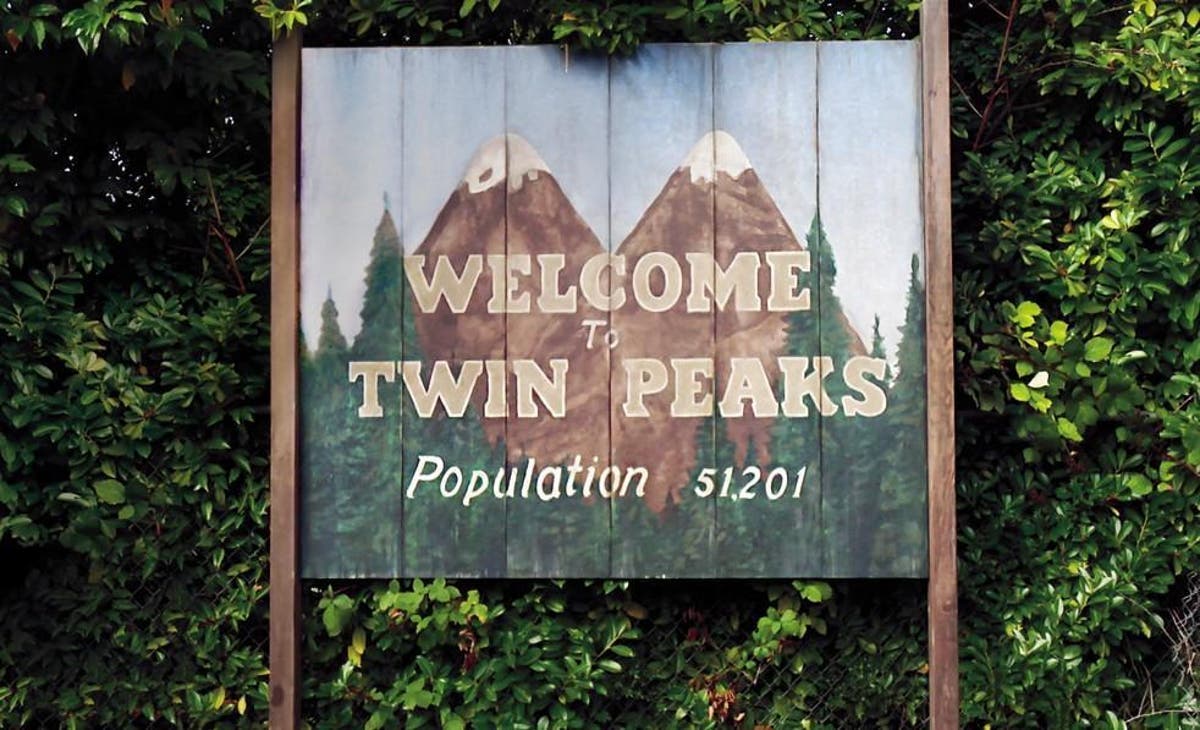 Hazel Drew’s murder happened in the region of Taborton, N.Y., where writer Mark Frost spent his summer vacations as a kid. Twin Peaks writer Mark Frost has remarked that his grandmother would tell the tale of the unsolved murder and framed it “along the lines of a cautionary ghost story: Don’t go out in the woods at night.”

In a recent interview, he reminisced about the local lore and said, “I’d heard stories about [Hazel] all through my growing up because she’s supposedly haunted this area of the lake.” At a 2013 Twin Peaks reunion at the University of Southern California, he remarked, “So that’s kind of where Laura came from.” 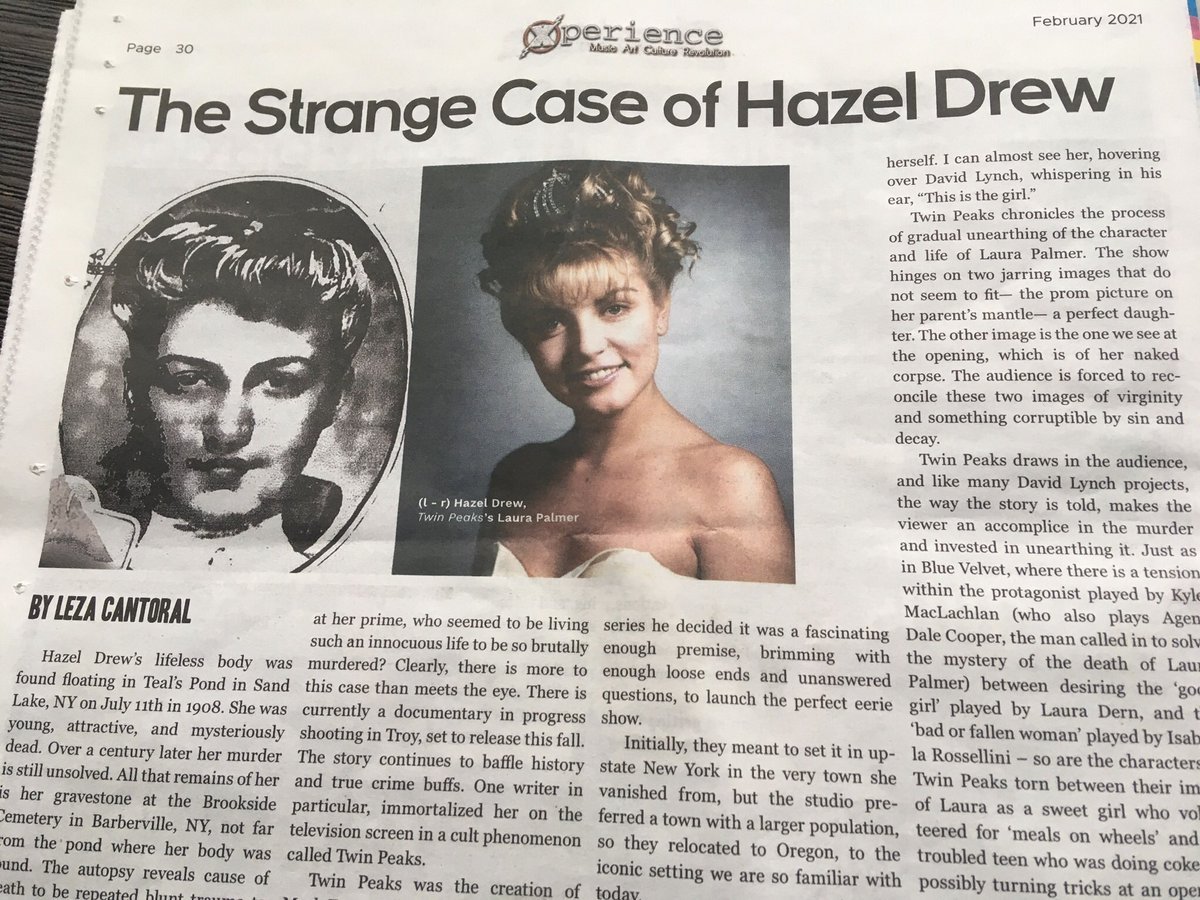 The character of Laura Palmer and her murder was the basis for Twin Peaks’ haunting storyline and dreamy atmosphere. During the series’ creation, Frost searched for more details of Hazel’s unsolved murder at the Sand Lake city hall.

“It was the notion of this girl’s body being found on the edge of the water, the mystery remaining unsolved, the multiple suspects, and the kind of cross-cultural and different social classes of people she interacted with,” he said. “It really struck my fancy.” 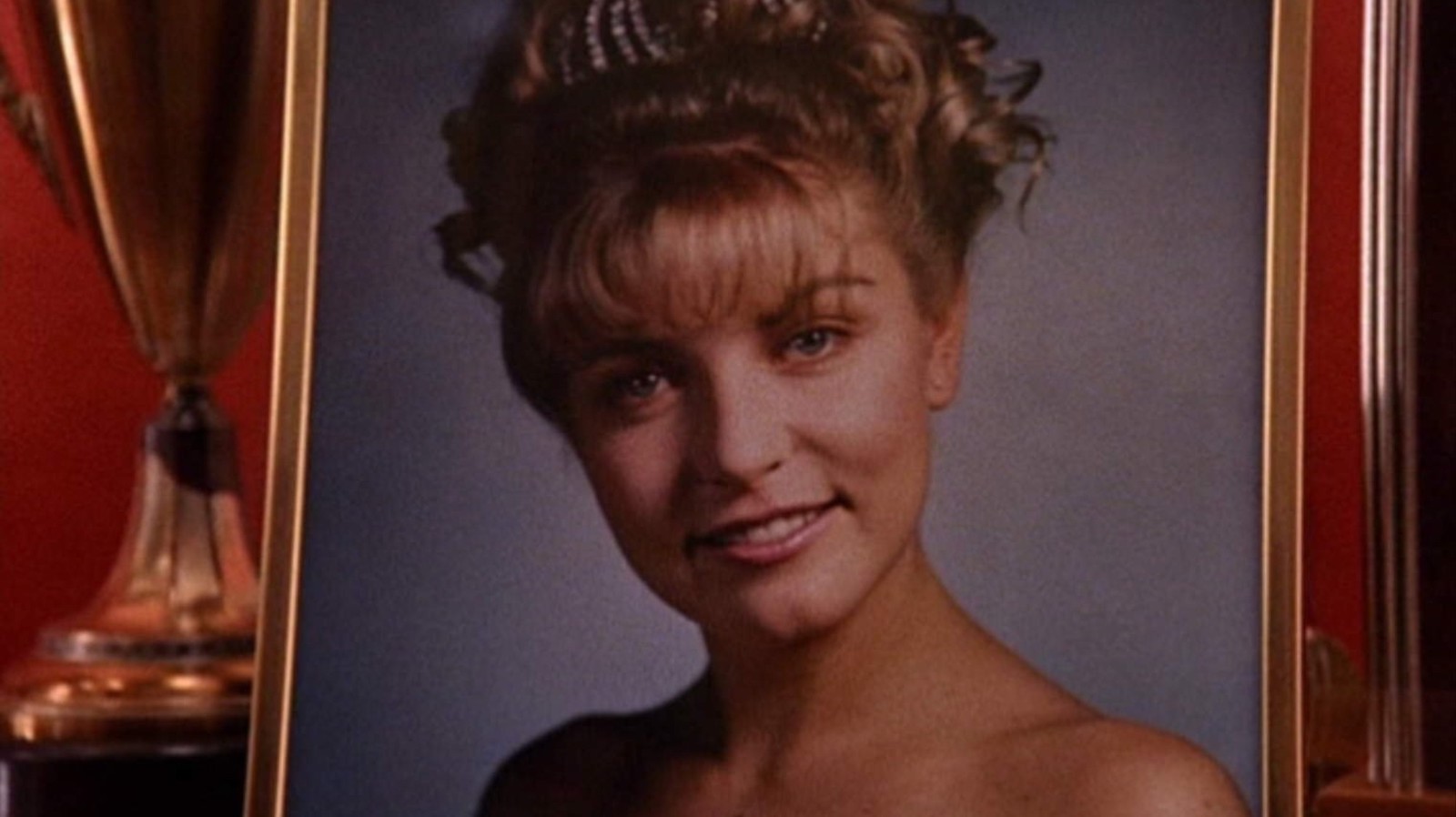 Both Hazel Drew & Laura Palmer share a plethora of similarities including hidden romances, several unusual suspects, and an image of a perfect young woman which faltered under further investigation.

Hazel’s loved ones initially insisted she had no boyfriend or love interest. However, investigators uncovered numerous signs implying her flirtations & secret encounters. Also similar to the investigation of Laura Palmer, Rensselaer County authorities found dozens of postcards & letters between Hazel and her acquaintances — identified only by their initials — locked away in her hidden trunk.

Suspects ranged from what seemed to be every suspicious man in town. The farmhand, Frank Smith, was an early suspect. In addition to his commonly known fondness for Hazel, he had made numerous contradictory accounts to the police. However, after his alibi was proven, the police suspected others such as Hazel’s dejected uncle, William Taylor, whose farm was less than a mile from Teal’s Pond. 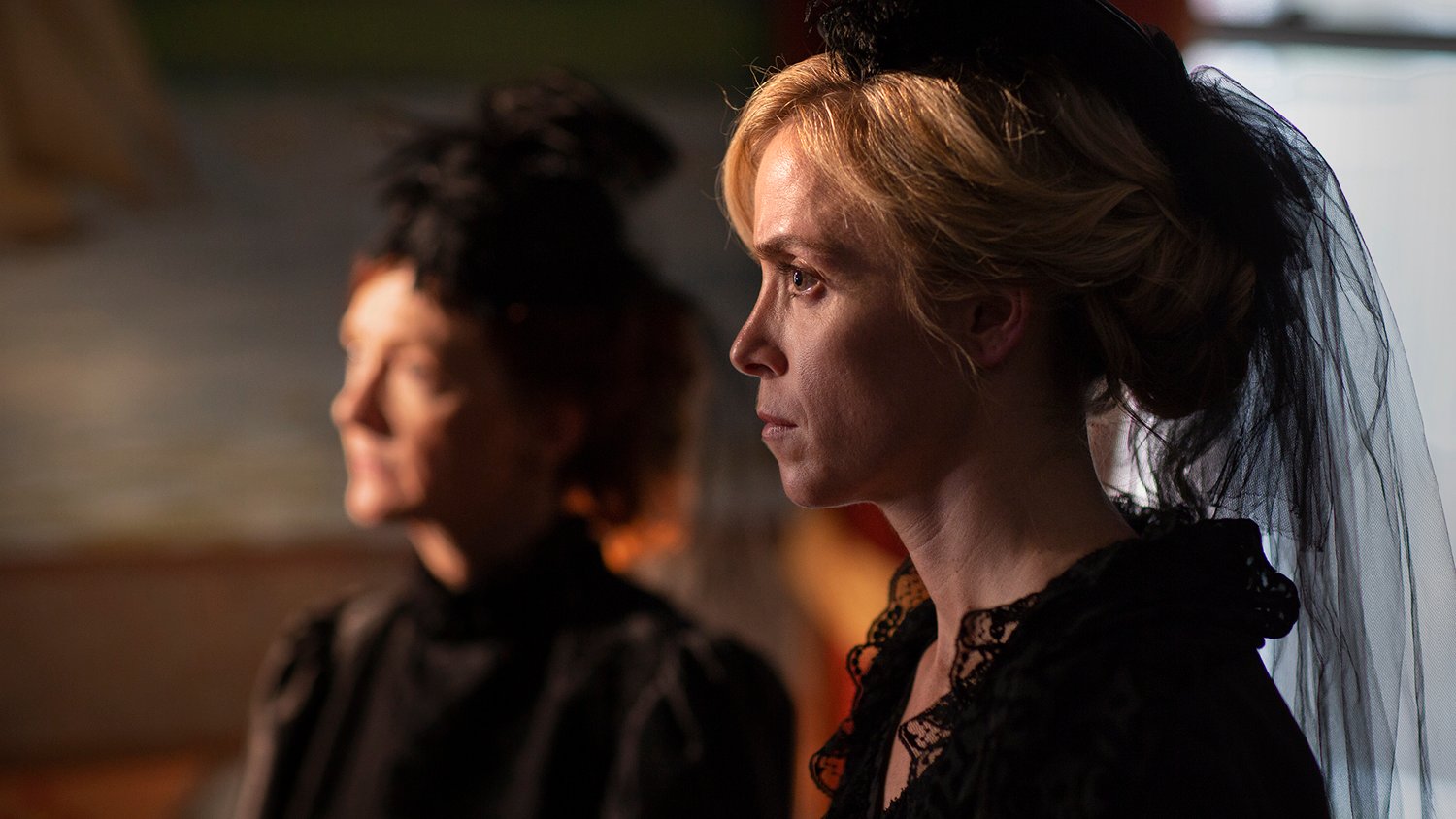 Similar to Twin Peaks, the investigation of Hazel Drew uncovered a small town’s most hidden secrets including affairs, obsessions, and murder. The most apparent difference between Hazel & Laura is that, unlike Laura Palmer, Hazel Drew’s killer was never found.