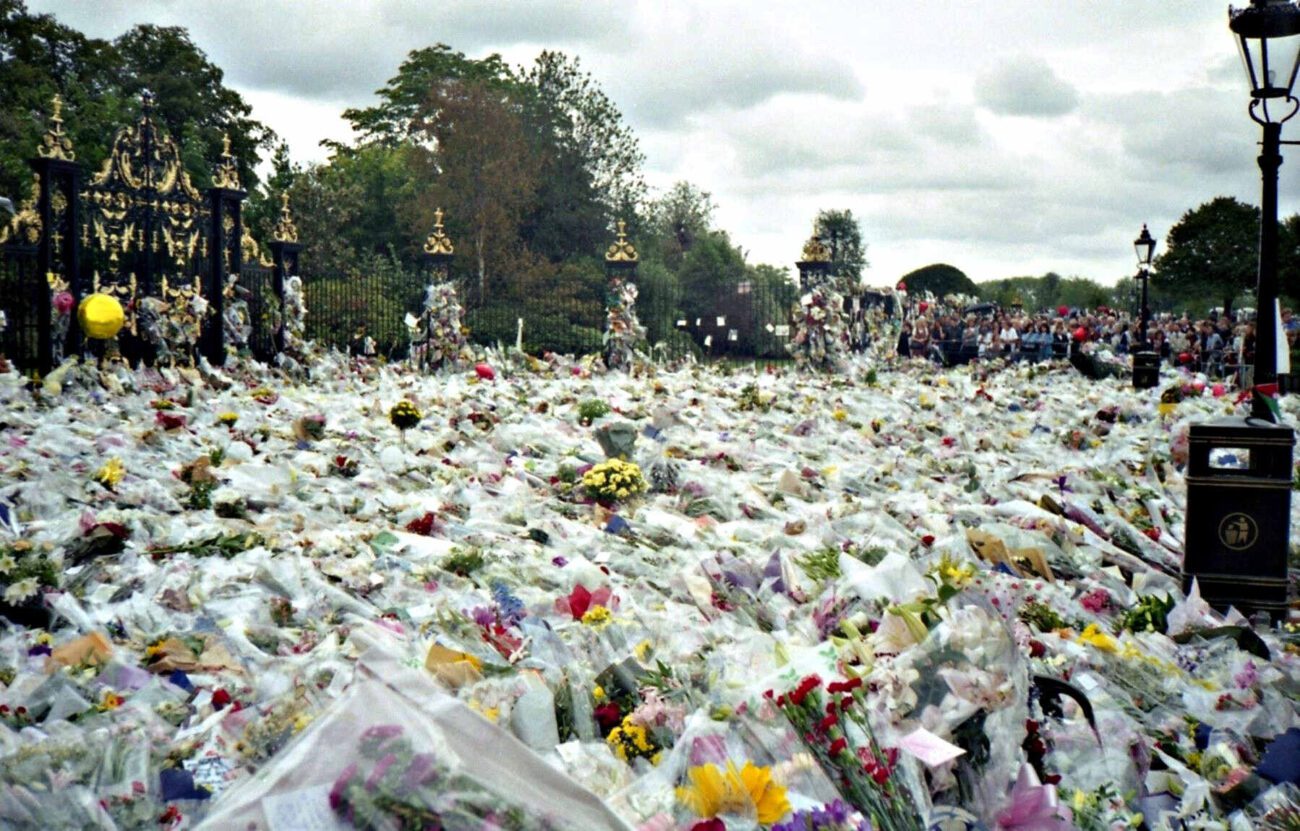 On August 31st, 1997, Princess Diana’s car crashed in the Alma Tunnel in Paris. The driver, Henry Paul, head of security for the Ritz Hotel in Paris, was three times the legal limit for drinking and driving in France. The car was moving at high speeds and followed by paparazzi.

But – do they hold any water? Was Prince Charles responsible for the death of Princess Diana? 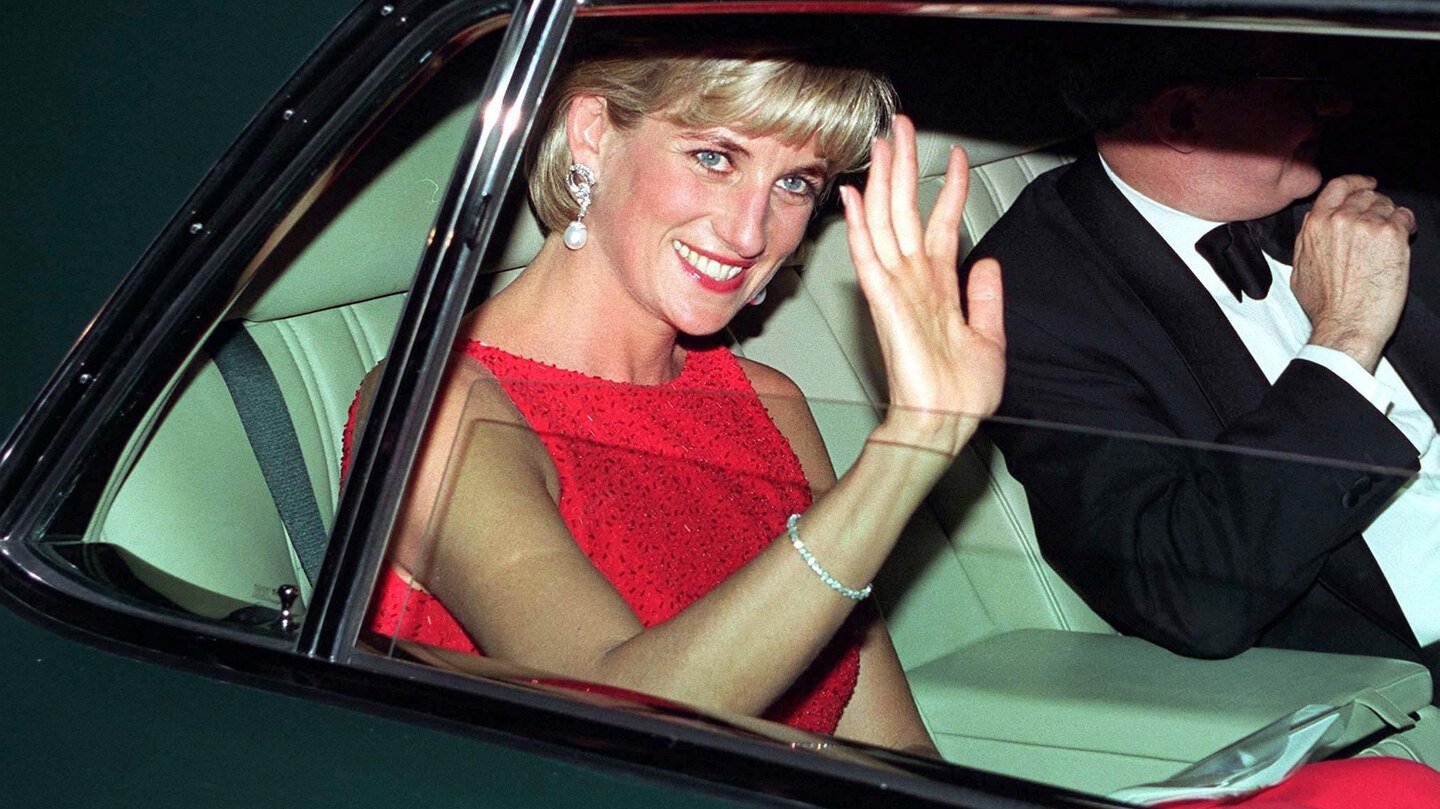 There are many reasons the theory of Princess Diana’s estranged husband being behind her death continues to live on with conspiracy theorists. The first is that she had separated from the royal family and had a serious boyfriend, Dodi Fayed.

Not only was divorce not condoned by the royal family, but there was a fear that she would continue to embarrass them by speaking out against the family for her treatment and the lifestyle they allegedly required her to lead. There was also a rumor that she was pregnant with Fayed’s child, spurred on by the man’s father, Mohamed al-Fayed, who claimed she was pregnant and they were planning to get engaged.

What would this do to the image of the Royal Family if an Egyptian Muslim became the stepfather to the future King of England? Some of the evidence that these theories lean on to support their claims include informants for MI6, France’s medical response, the route the driver took, and even the paparazzi being involved. 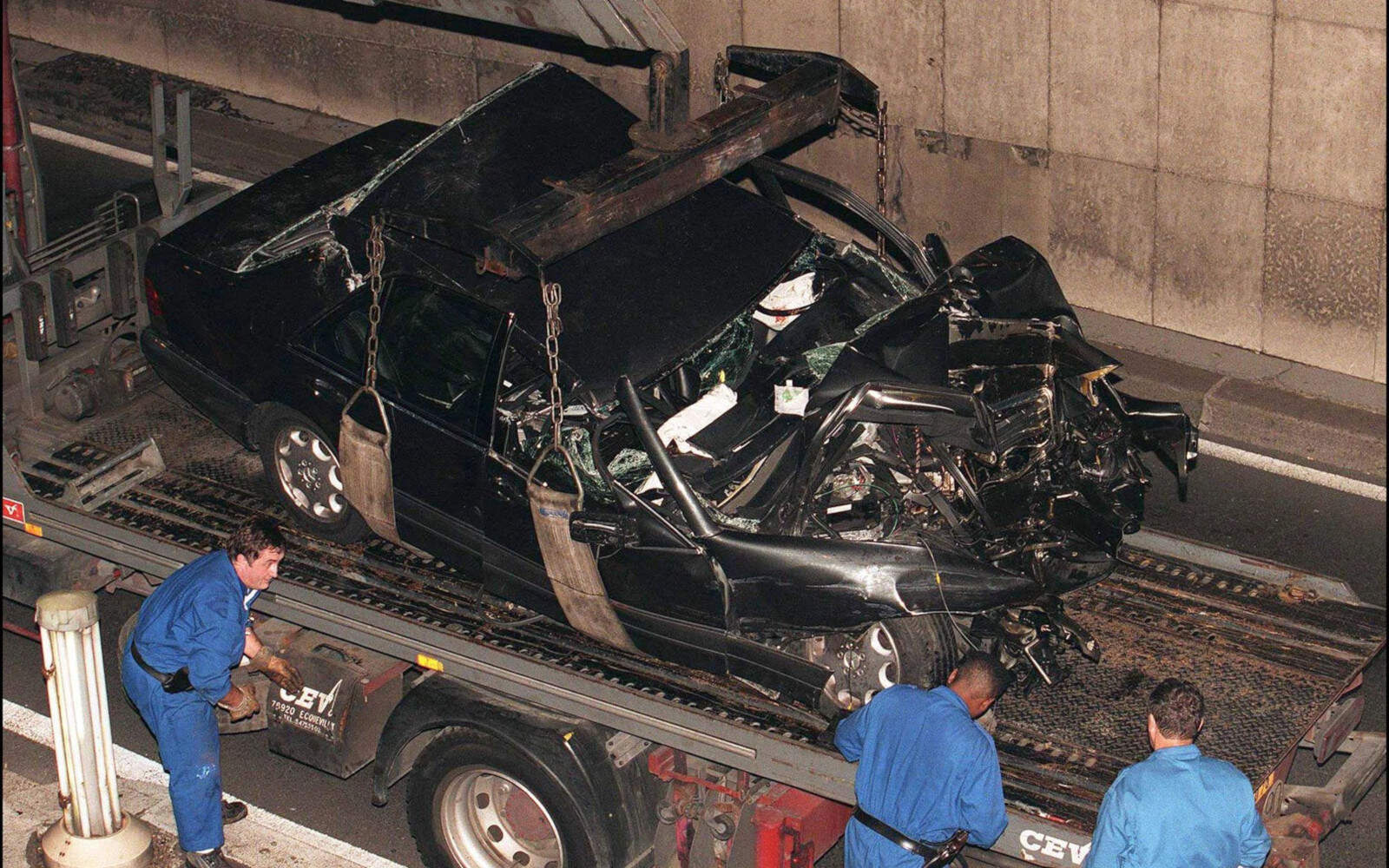 Former MI6 officer Richard Tomlinson claimed he had seen intelligence files on an assassination in a foreign country. However, he was also released from the intelligence service for leaking secrets to tarnish their reputation.

There were claims the French paramedics kept Diana at the scene for far too long, and once they had her in the ambulance, they passed the first hospital they reached to take her to a much farther hospital.

Some believe this is the reason for her death. While this seems odd to British & American paramedics, the French are trained to treat people at scenes as much as possible before moving them to an ambulance. And the French later commented that the first hospital they reached wasn’t equipped to treat her. 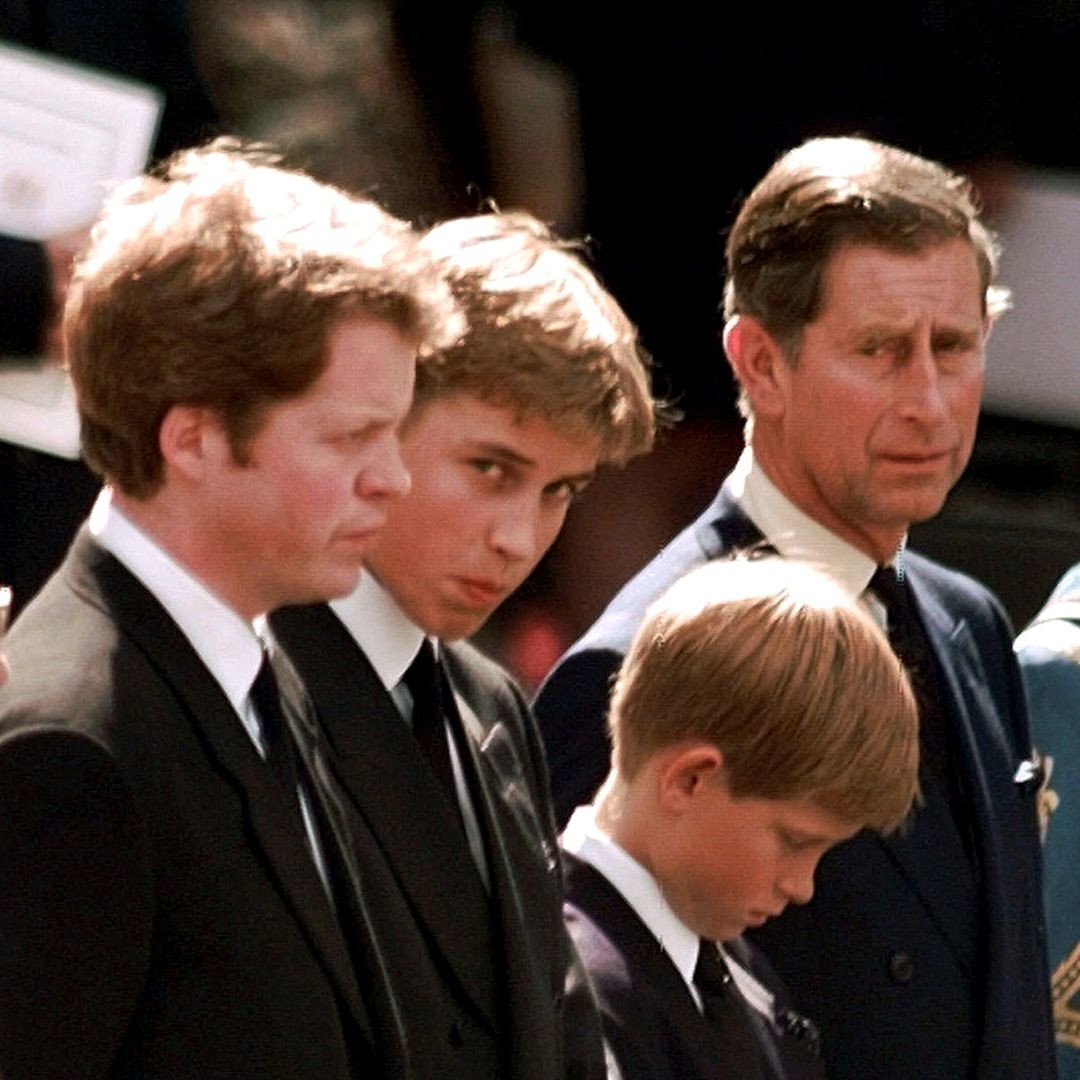 Was the driver involved?

The theory claiming the driver was involved circles around the route he took once leaving the hotel. He took the typical course until he came to the tunnel where Princess Diana’s accident occurred, making an unusual turn.

Some believe that MI6 deliberately caused Princess Diana’s accident. The investigation, however, concluded the car was traveling too fast before the turn into the tunnel to support a last-minute change of direction and that the vehicle was proceeding on a planned route.

Even the paparazzi are accused of being involved as they were seen chasing the car to get pictures. While this is a typical tactic used by paparazzi, the car’s speed was most likely due to escaping them. While this caused dangerous conditions, the investigation found no ill-will on the crowd of paparazzi. 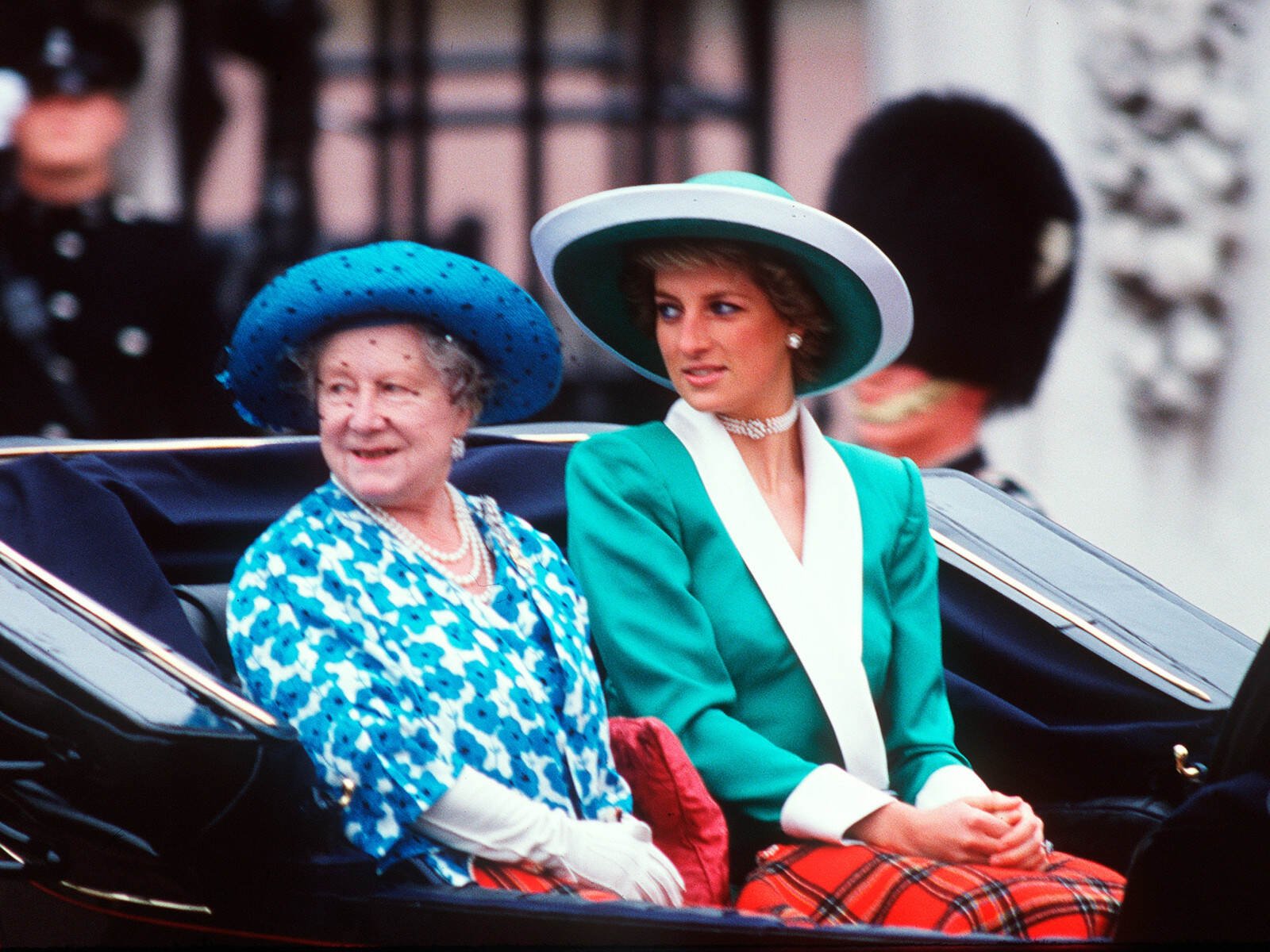 Perhaps the most intriguing factor that perpetuates the belief of a plot to murder the Princess is a letter she wrote two years before, expressing a fear that Prince Charles was scheming to do so.

She wrote, “I am sitting here at my desk today in October, longing for someone to hug me and encourage me to keep strong and hold my head high. This particular phase in my life is the most dangerous–[someone] is planning ‘an accident’ in my car, brake failure, and serious head injury in order to make the path clear for him to marry.” 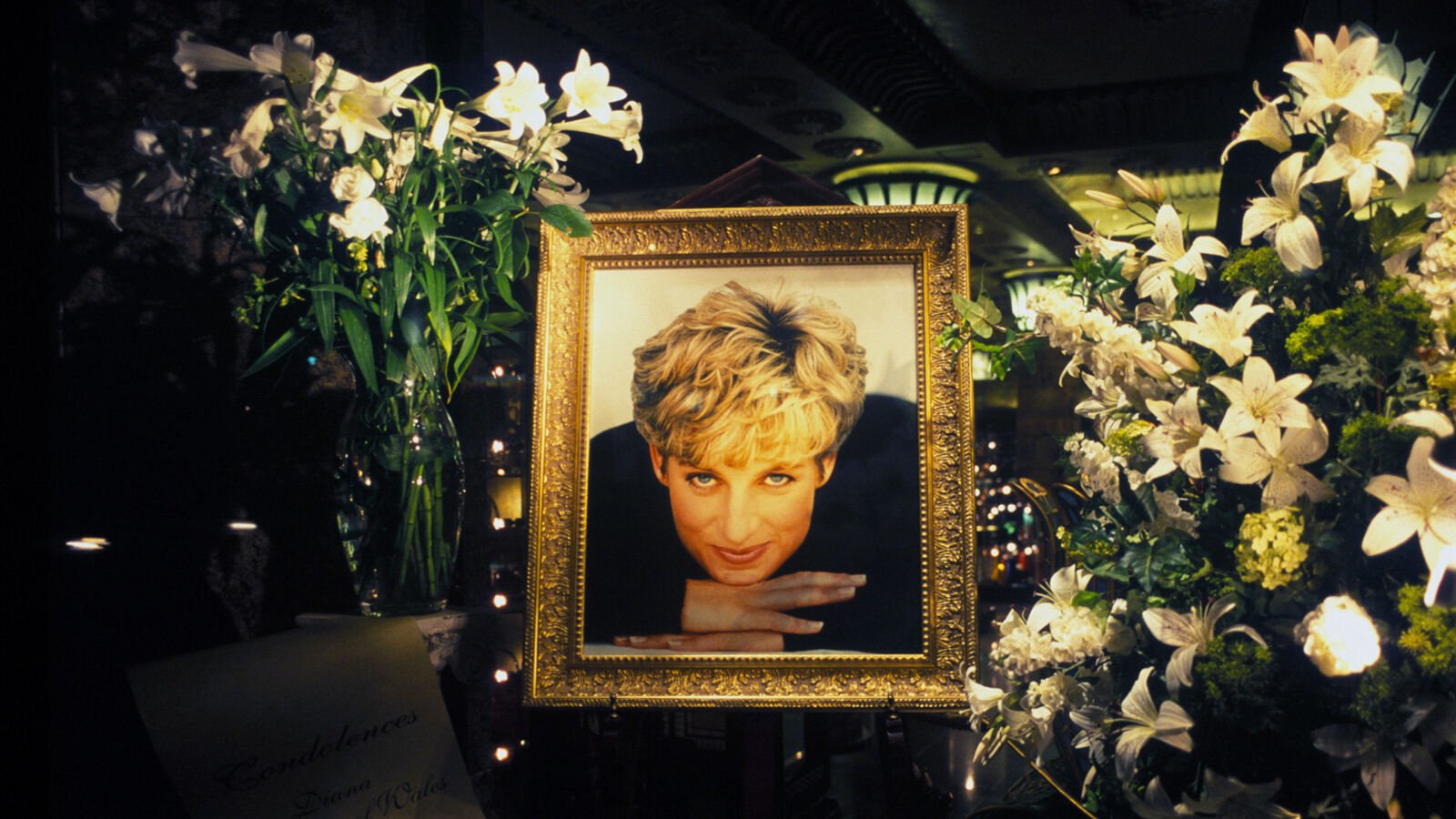 This letter, left for her butler, has an eerie similarity to the circumstances surrounding her death. She died in a car accident, and her injuries were consistent with said accident. This letter is often offered as definitive proof by conspiracy enthusiasts that Prince Charles was behind Princess Diana’s accident. But how much proof does this offer? Could it be a product of paranoia and fantastic coincidence?

The letter goes on to say the woman he wants to marry is their son’s young nanny named Tiggy, and the woman he was attached to, Camilla Parker Bowles, was merely a decoy to the affair with the much younger woman. 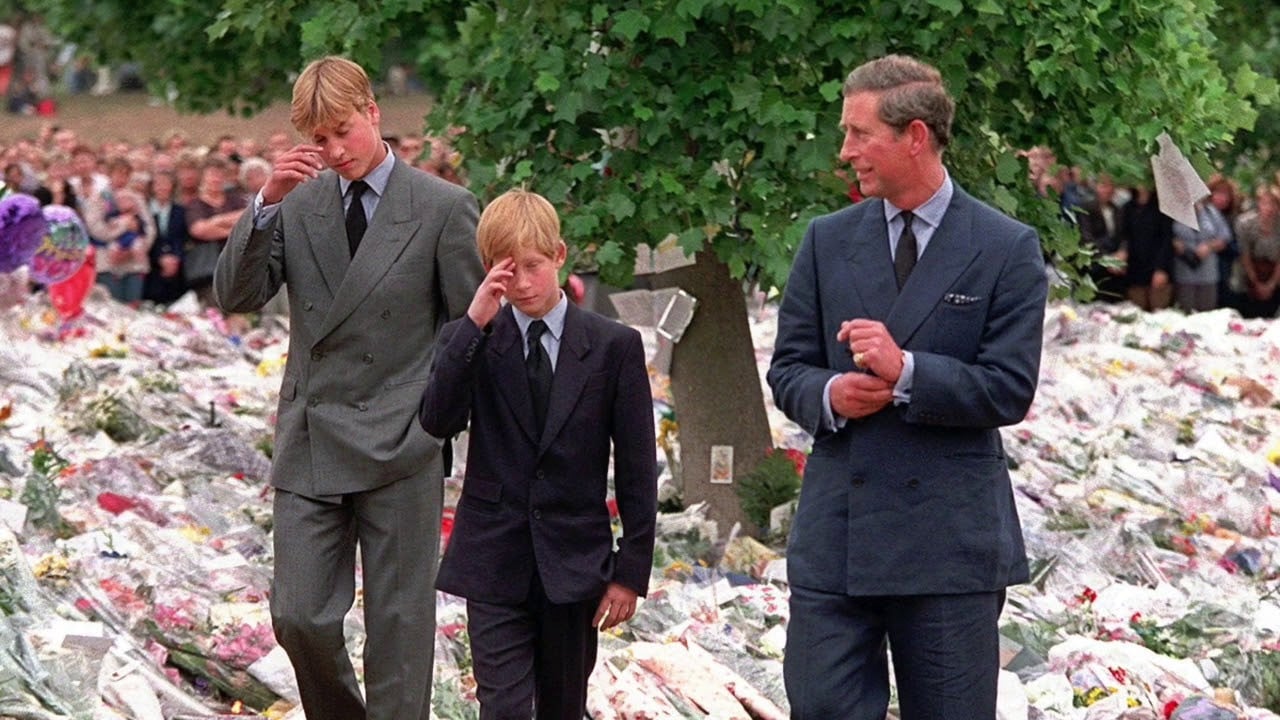 After Princess Diana’s accident, Prince Charles did marry Bowles, which doesn’t lend a lot of credibility to the claims made in the letter. The butler later reached out and said the media was giving too much stock to the note. He asserted Princess Diana was prone to these types of thoughts when battling anxiety.

One thing is for certain, Princess Diana was a royal who captured the hearts & minds of many people throughout the world, and her death touched them all. Her funeral was one of the most-watched events in TV history.

Like other famous & beloved staples JFK, Elvis, Marylin Monroe, and Tupac, who departed too soon, Princess Diana’s accident left us clawing for answers. Those answers create an opportunity for accusations & assertions to explain unexpected deaths, some wild & outrageous, and others holding an alarming amount of credit.

The best Meghan Markle and Prince Harry memes of the year 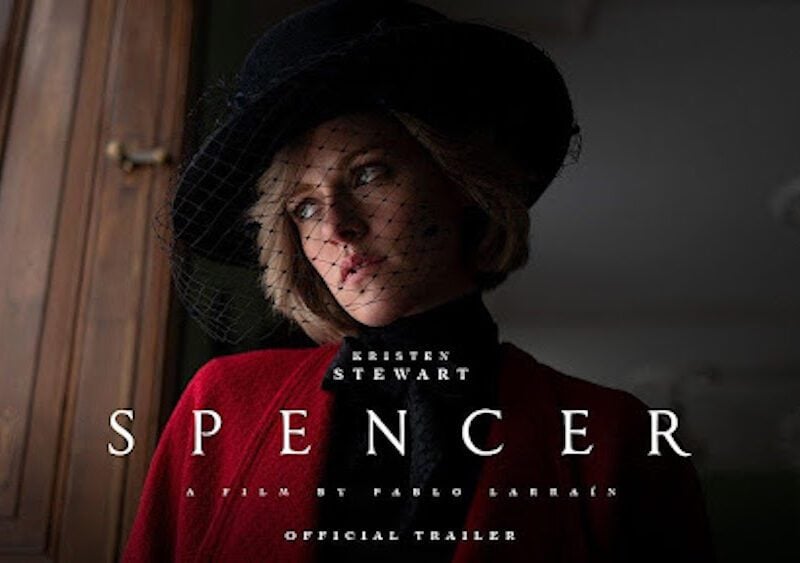 Where to watch the “Spencer 2021” streaming online at home?